Where have you come from?

It’s obvious that our way of life didn’t come into   overnight. To discover our roots we must take a journey through the tunnel of time in two stages: the first one back to the times of St Augustine (between the 4th and 5th century), and the other one lasting more than four centuries, beginning in 1588.

In the first stage we meet St Augustine (354-430 AD), about whom you can discover more by visiting the section dedicated to him that we have prepared on the web. Here we will just tell you that without doubt he is the saint of friendship, of searching without end, of the fraternal life in common, and of the interior life. 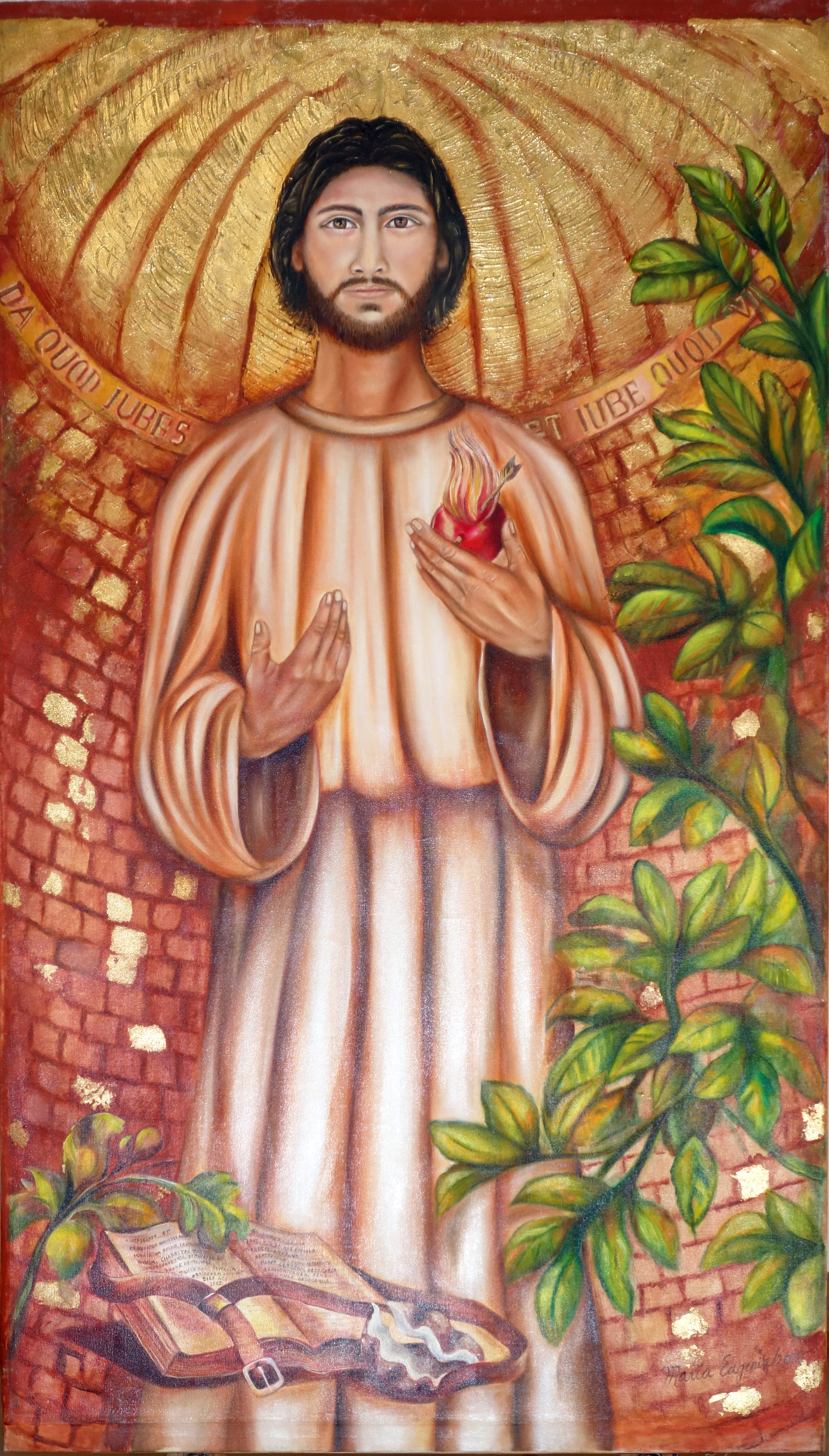 In the second stage we go back to the end of the 16th century. At that time, the religious scene was very disturbed. Various reforms had been undertaken in the life of the Church, and the religious Orders were no strangers to this spirit of renewal. A good number of them were dissatisfied with the way in which the Church dealt with the situation: attention was drawn to an exaggerated desire for power and wealth, divisions in the Church, behaviour that contradicted the Gospel, and elitism.

Within the Augustinians (whose Order already had more than three hundred years of history at the time), a group of religious with the friar Luis de Leon at their head, wanted to return to their origins, and recover the style of life imagined by St Augustine for his monks.

On 5th December 1588, in Toledo, Spain, the Augustinians gave the go-ahead for the building of several monasteries in which a more austere style of life could be lived, as had been requested by the more restless of the friars.

They sought to give greater importance to the smaller things of everyday life, which nourish the passage of time: the desire was to give priority to prayer, austerity, and community living.

The Recollect movement grew. With time, its particular features emerged. Relations with the rest of the Order of Saint Augustine dwindled, and lead to a natural and logical parting of the ways between these two ways of understanding the religious life set out by St Augustine. Finally, in 1912, Pope St Pius X granted recognition to the Recollection as a completely autonomous religious Order, separate from the Order of St Augustine. 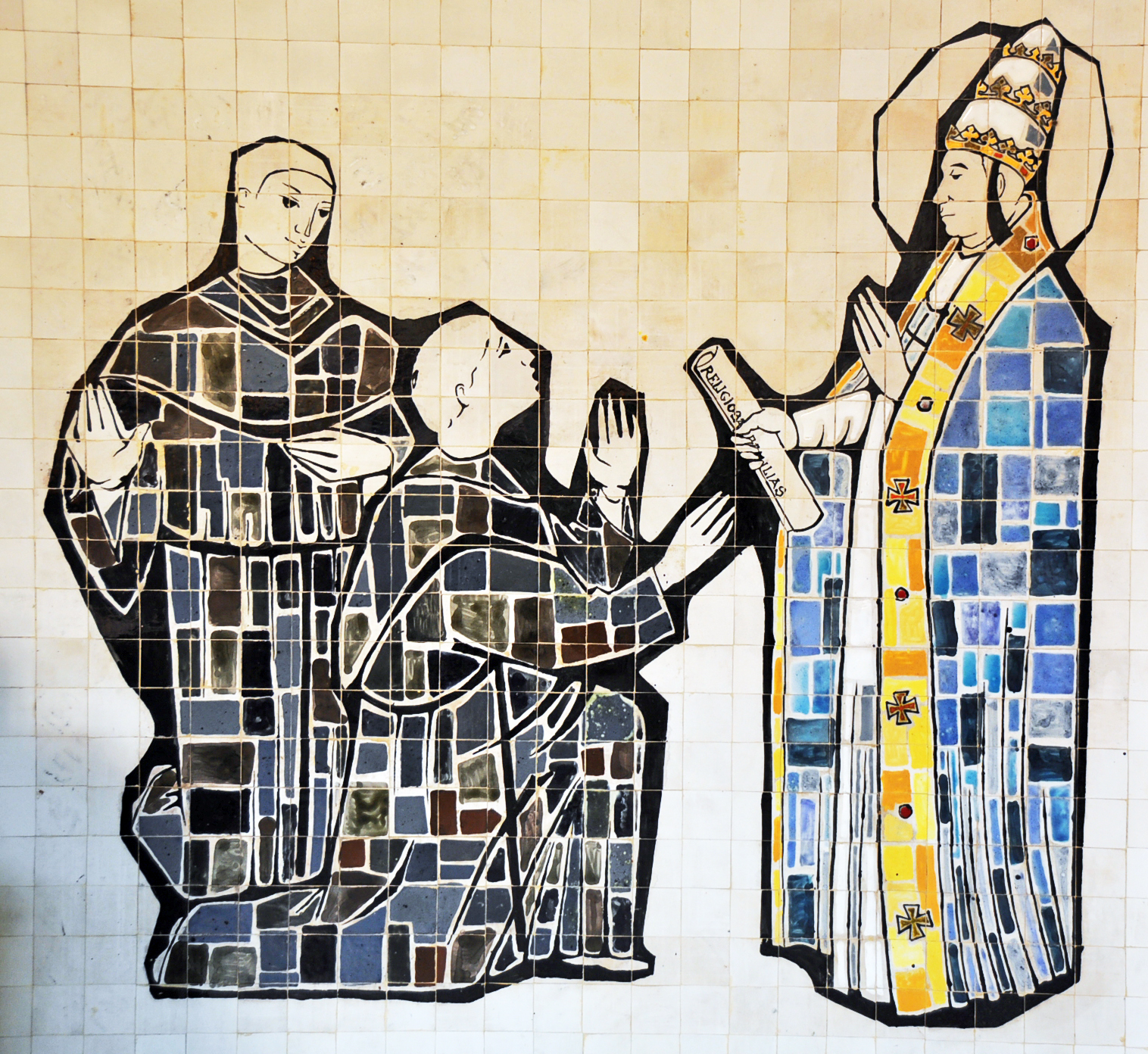 St Pius X hands over to the Augustinian Recollects the bull of recognition as a religious Order. Ceramic by Arcadio Blasco. Church of St Rita, Madrid, Spain.
But it’s not a question of the two sides getting on badly; certainly not. We know that we are brothers in many ways: firstly, through the Gospel; secondly, because we follow the values of Augustine; and thirdly, because we defend and love our shared history, and we respect and help each other. Both Augustinians and Augustinian Recollects today wish for each charism to grow and be of service in evangelizing the people of God.
How do you live?
index Introduction Who are you? Where have you come from? How do you live? What do you do? Where are you? How do you organize yourselves? How do I go about becoming one of you? What does that mean? (Glossary) Can I talk to one of you?