How do you organize yourselves?

So that we can take care of all our needs in the best way possible, there has to be organization. Just think of it: 300 people of different ages and national backgrounds, with varying needs regarding health and formation, spread out over so many localities and doing such a range of jobs…

Every three years we hold a meeting, attended by delegates from all the regions and from all fields of work. It’s called the “Provincial Chapter”. At it, we look at what we have done, look at what we need to do, and plan the future. In spiritual terms, the Chapter examines how we are responding to what the Lord asks us to do, and what challenges are facing us over the next three years. 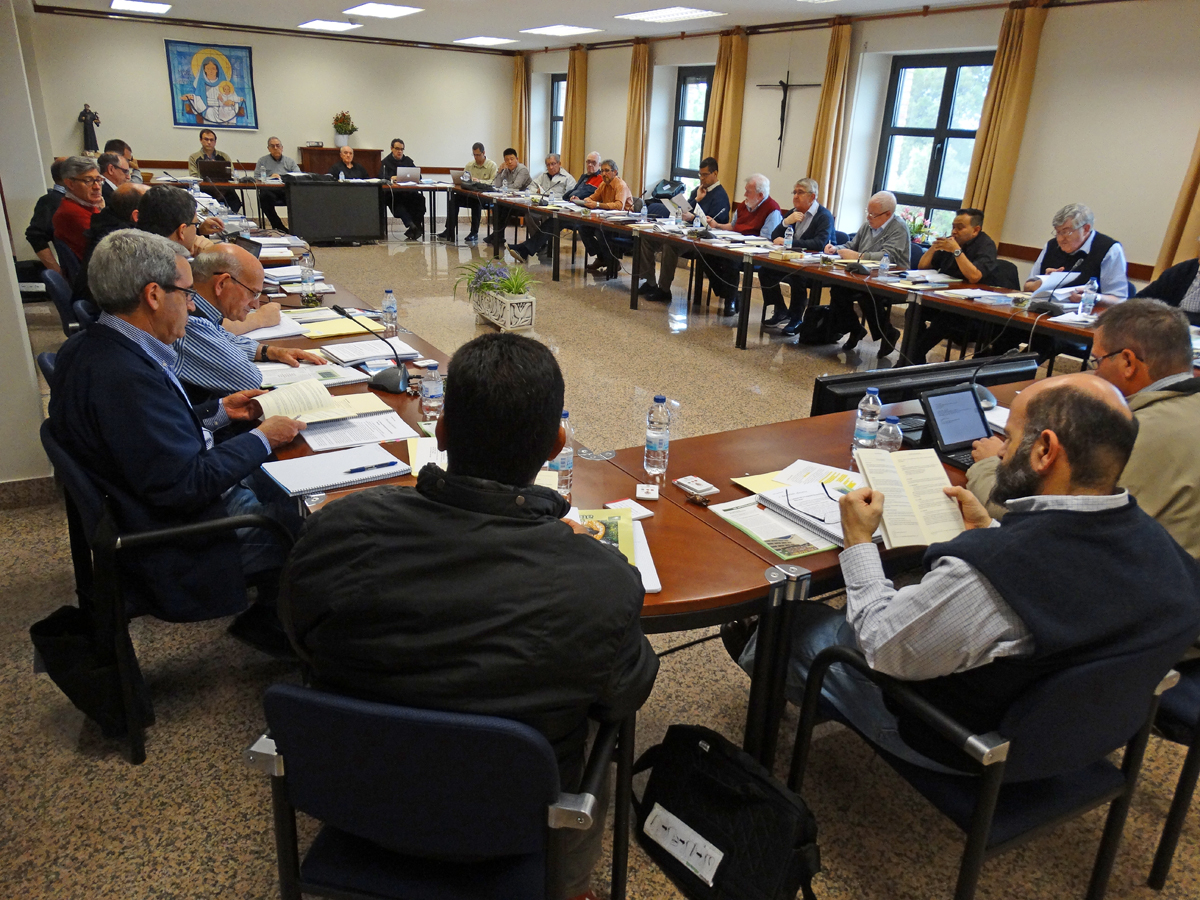 Did you know that the Catholic religious orders are some of the oldest democratically-run institutions? Well, that’s certainly the case. Although our elections don’t involve campaigns, propaganda, meetings, nor electoral promises. We all vote and anyone can vote for us. In most cases, the person elected has no idea that it was going to happen… you see what it’s about?

The person elected as the new “prior provincial” (you’ll see that he’s a bit of everything: administrator, leader, elder brother, someone who deals with the personal problems of others, and carries out the decisions that have been arrived at, amongst other things) puts forward those whom he wants to be his closest co-workers, so that they also can be accepted (or not) by the members of the Chapter.

After that there’s our ordinary life, as the Chapter remains a rather special , out-of-the-ordinary time. At least three religious live in each of our houses. One of them takes responsibility for organizing the jobs to be done and the work, and for encouraging the spiritual life, and making sure that everyone is taken care of, especially those who may be sick or elderly. The members of each community engage in dialogue and work out how to meet the challenges that face us. This is done within a meeting, also called a “chapter”, but this time a “local chapter”. 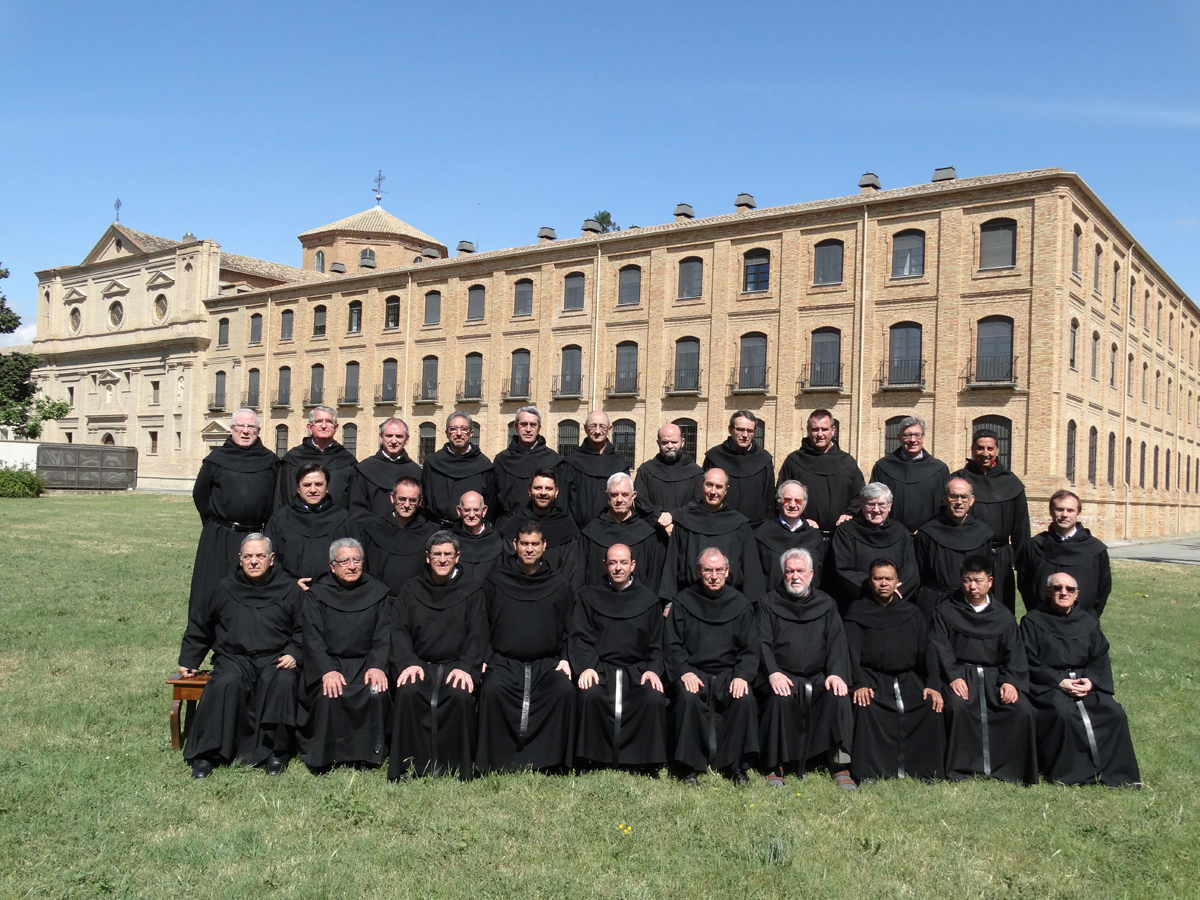