The greater part of the Catholic missionaries form part of a religious congregation. Many of these congregations have been born with this precise motivation; their way of life favours giving time and effort to tasks which are rarely comfortable and simple; and lastly their internal structure enables them to be a permanent presence to projects on a long-term scale.

There are congregations which have been born exclusively for the mission. In other cases, the mission has been another of its many occupations, not always giving it great efforts or many resources. This is the case of the Augustinian Recollects. It is for the Order a necessity, an imperative, something indispensable; but it is not the only way in which the Order is present in the world, or its only task. 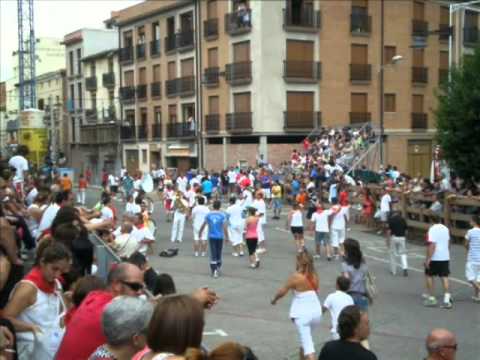 The NGO La Esperanza (Hope) was born as a help and permanent collaboration towards the task of solidarity for the Augustinian Recollects missions throughout the world.
As well as male and female religious and priests in the Catholic missions in 2010 there were a total of 316,836 lay people (Agencia Fides).Every baptized person has an undeniable “missionary” component, for the Christian person cannot be indifferent to the world which surrounds them, or stay inactive in front of those who need their help.

The Province of Saint Nicholas of Tolentino does not count upon any lay missionary full-time. But they do exist in the Prelature of Labrea, according to an agreement with lay Brazilian associations for the attention of some missionary situations.

As well as these “professional lay missionaries”, another large area (and much more numerous) of missionary work is in volunteering. They are people that because of family or work responsibilities are not able to dedicate their whole time permanently to this type of shared aims but who give their weekends, holiday time and hours from their free time in order to be collaborators with the mission and to feel themselves part of it. They contribute professionalism and resources without which much missionary work would not have the desired effect.

Volunteering does not need a complete religious identification empathy with the Church´s thinking. In the Augustinian Recollect missions there have been present volunteers who ascribe to other, or no, religious beliefs, but who have worked with great effort and respect for the good of those who will benefit from the structure of solidarity offered by the missions.

In these cases it is only asked, and offered, to the volunteers a mutual respect and an acceptation of the life and work of the religious missionaries, of the values and principles in which they base their relationship with the local population, as well as some easily reached at minimal agreements. It is greater that which unites two people compelled to work for a just and more caring world than which could separate them in some other context.

The mission is, therefore, something open to all, men and women, according to what is possible, their level of commitment and also their way of thinking. Non-one asks more than what is possible, but is better to not be content with less than what is asked. Generosity is a human virtue and one of the most meaningful for today´s world.

In the following link we offer a complete guide to Augustinian Recollect volunteering which will help you to know more about this opportunity and to resolve any doubts or practical questions. 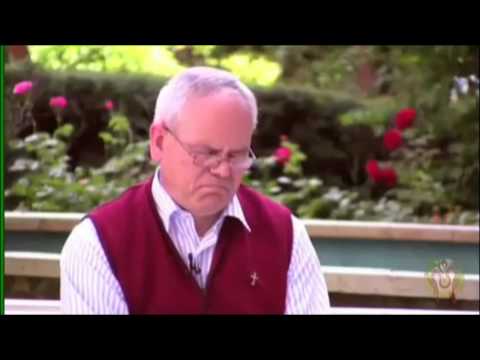 The NGO Haren Alde was founded by the Augustinian Recollects and brings their ideals to development projects, actions of solidarity, sponsoring, and a keen understanding to show and support the work of the male and female recollect missionaries in all parts of the world.

Constitutions of the Order of Augustinian Recollects
index Introduction Missionaries out of necessity Mission, a complex and all-embracing term Religious, lay people, and volunteer missionaries Missionaries according to the laws Constitutions of the Order of Augustinian Recollects Statutes of the Missions Missionaries by inheritance St Augustine Cultivating the missionary spirit The Augustinian Recollection, missionary right from the start The three stages of the Augustinian Recollect missions The Philippines, “surname” of the province of St Nicholas Japan, seed-bed of martyrs The Province’s missions in the 19th century The missions save the Order Spreading out throughout the world (1896-1906) St Ezequiel Moreno The Province’s missions in the 20th century Introduction The Philippines in the 20th century Prelature of Ciudad Madera (Chihuahua, Mexico) Sarapiqui (Costa Rica) Kamabai and Kamalo (Northern Province, Sierra Leone) Kaohsiung (Taiwan) Missionaries today MISSIONARY ZONES Prelature of Labrea (Amazonas, Brazil) History of the Purus Physical description of the region Social geography Evangelization Diocese of Shangqiu (Henan, People’s Republic of China) Historical background to the Augustinian Recollects in China Shanghai Preparation (1919-1923) Geography, economy, and society of the Kweiteh mission The first stage (1924-1930) The second stage (1931-1937) The third stage (1938-1952) The fourth stage: beyond the bamboo curtain MISSIONARY MINISTRIES Boy's Town (Aguascalientes de Cartago, Costa Rica) St Monica’s home (Fortaleza, Ceará, Brazil) CARDI, the Augustinian Recollect Centre for Integral Development, Mexico DF Service to immigrants Latin-American Chaplaincy, London The Chinese chaplaincy in the Archdiocese of Madrid