The teachings of Saint Augustine on monasticism and the Western religious life do not rest so much on the action of his disciples or on juridical-institutional contributions, but rather on his writings. It has been these that have converted him in guide and father of many religious. Not only those whose theme is strictly monastic. Also the Confessions, some chapters of The City of God, many of his letters, sermons and commentaries on the psalms have served as guide and nourishment for countless generations of religious. His most important monastic works are the sermons 355 and 356, the commentary on psalm 132, letter 48, the Rule and the brief treatises De opere monachorum and De sancta virginitate. 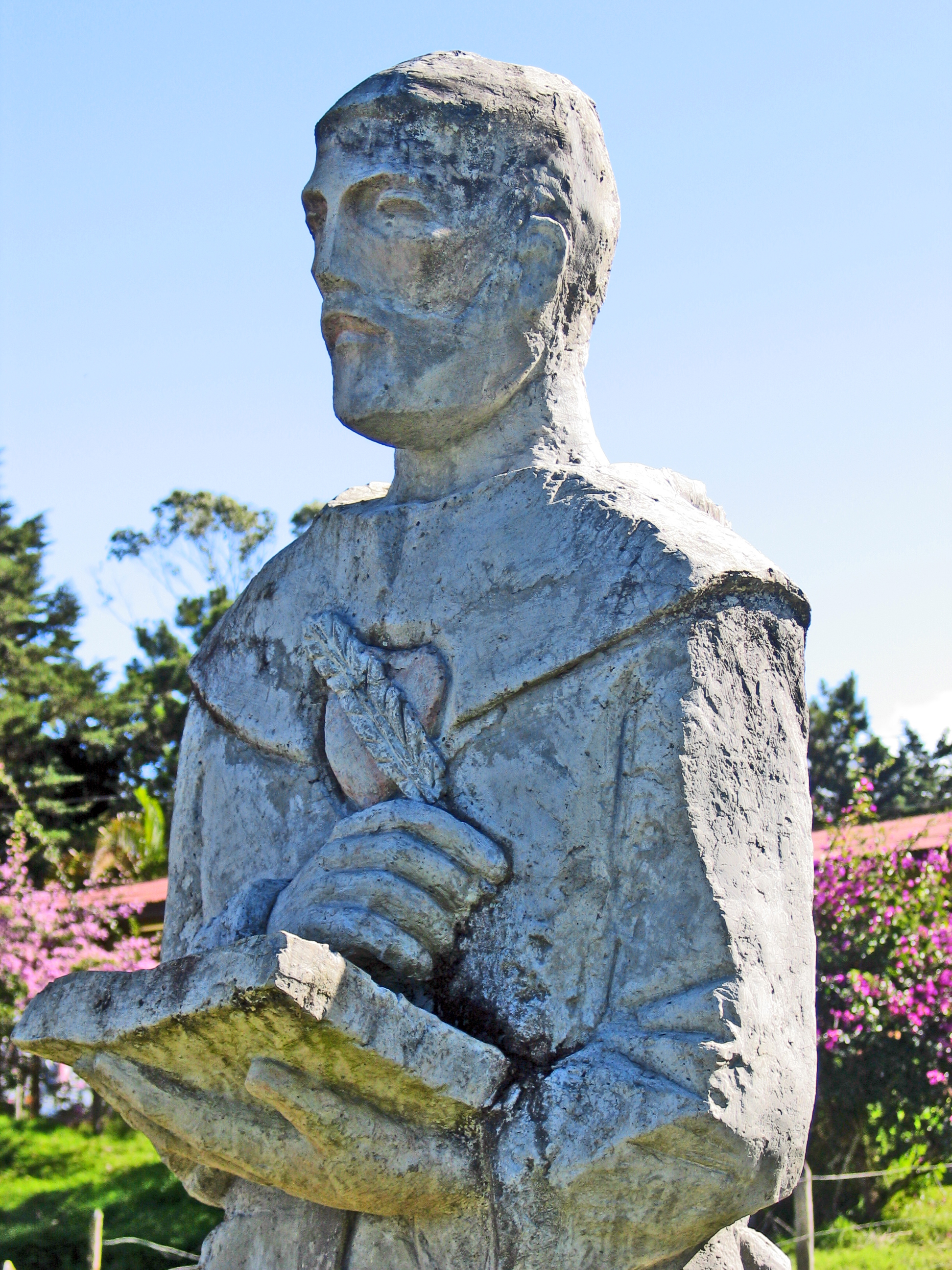 It would be impossible here to summarize the content of all of these works, and I opt instead to explain a little about the Rule. It is the most important monastic document of Augustine. But it is also the most controversial. During the last few centuries it has been the object of many studies and they have put together on it the most exaggerated theories. The vast majority have considered it as a simple masculine transcription of letter 211, written between the years 411 and 426 for the monks of Hippo. Others have believed it to be an adaptation of Sermons 355 and 356. Others have denied its juridical value, and lastly even doubting its Augustinian authenticity. This confusion is born, partly, by the lack of a trustworthy document which would testify its authenticity. Neither Augustine in his Retractationesnor Saint Possidius in his Indiculum say anything about it. But this has been fed by the incredible flimsiness of some studies, in other ways very eminent, and for the prejudices of others as much about the religious life in general as about Saint Augustine in particular.

At the present time its authenticity is admitted by the experts, obliged as much by the vocabulary, the literary style, the biblical citations and the internal dynamic of the work as by the historical and literary tradition. The most ancient and authorized manuscripts, dating from the sixth, seventh and ninth centuries, already attribute it to Augustine. The historical tradition is more ancient still. It dates from Saint Caesarea of Arles, who used it at the beginning of the sixth century (512-535) in the composition of hisRegula ad virgines (12). From the same century are the Regula Tarnantensis, some of whose chapters (14-23) are simple paraphrases of the Augustinian Rule. Also the Regula Pauli et Stephani, considered for centuries “as nothing more than a commentary on the same, or maybe, as a linking text between itself and the De opere monachorum” (13).

This Rule tends, all of it, to construct an authentic community life following the example of the first community in Jerusalem (Acts 4, 32-35). The brothers gather together in the monastery to live in common and to have “one soul and one heart directed towards God” (Rule 1, 2). But they will only reach this end if they are humble, detached from all private property and selfless in body and soul to the community; if they respect the individuality of the brothers and correct them with charity; if the one in charge lives to serve the other religious and if these sympathize with him and help him to carry the heavy load; and if all are lovers of spiritual beauty and not simply salves to the law. “The perfect Augustinian community is a community of love born of the grace of God and consecrated to His service; a community of simple and sober life, in which everything is common: talents, emotions and material goods, in which there is no space for authoritarianism or privilege, but respect for the personality of its members and attention to their needs; a community which lives in fraternal and trusting dialogue and communicates with the local Church; a community that, although it could lack a concrete mission, should live always attentive to the voice of the Lord and the necessities of the Church” (14).
(12) The diverse studies of Luc Verheijen continue to be fundamental especially the two volumes of La Règle de St. Augustin, Paris 1967; , also T. van Bavel, “Parallèles, vocabulaire et citations bibliques de la ‘regula sancti Augustini’”, in Augustiniana 9 (1958) 12-77.
(13) J. E. Vilanova, “Regula Pauli et Stephani”, in dip 7, Roma 1983, 1592-1594.
(14) A. Martínez Cuesta, “En torno al carisma agustio recoleto”, in Recollectio 7 (1984) 47.