Memory, mysticism, resistance and hope: 50 years of the Indigenist Missionary Council in Brazil 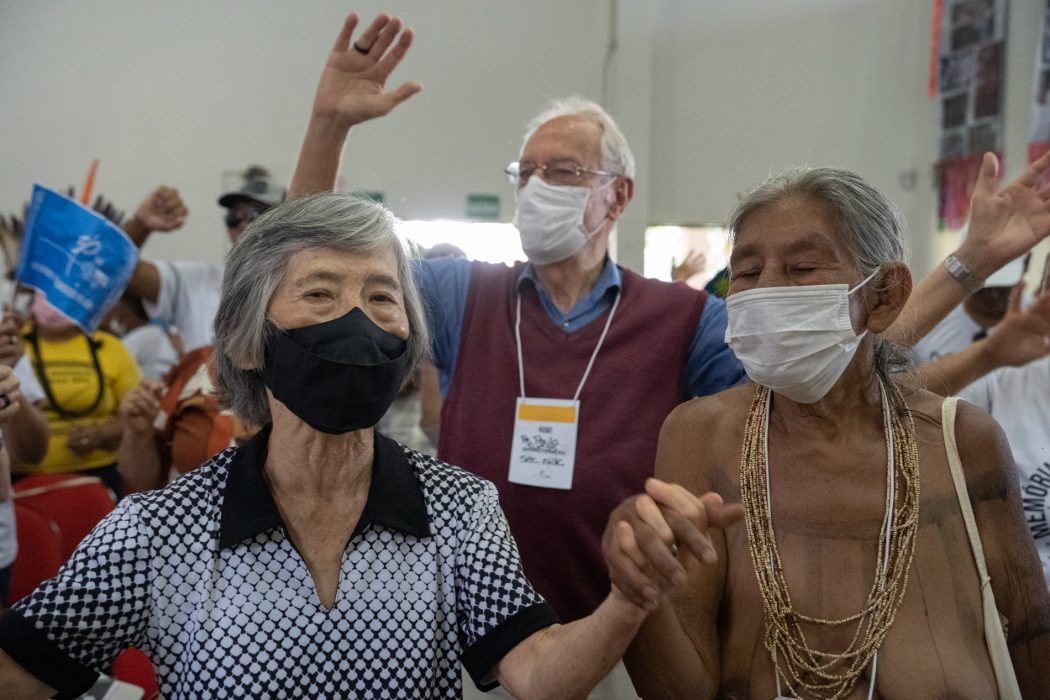 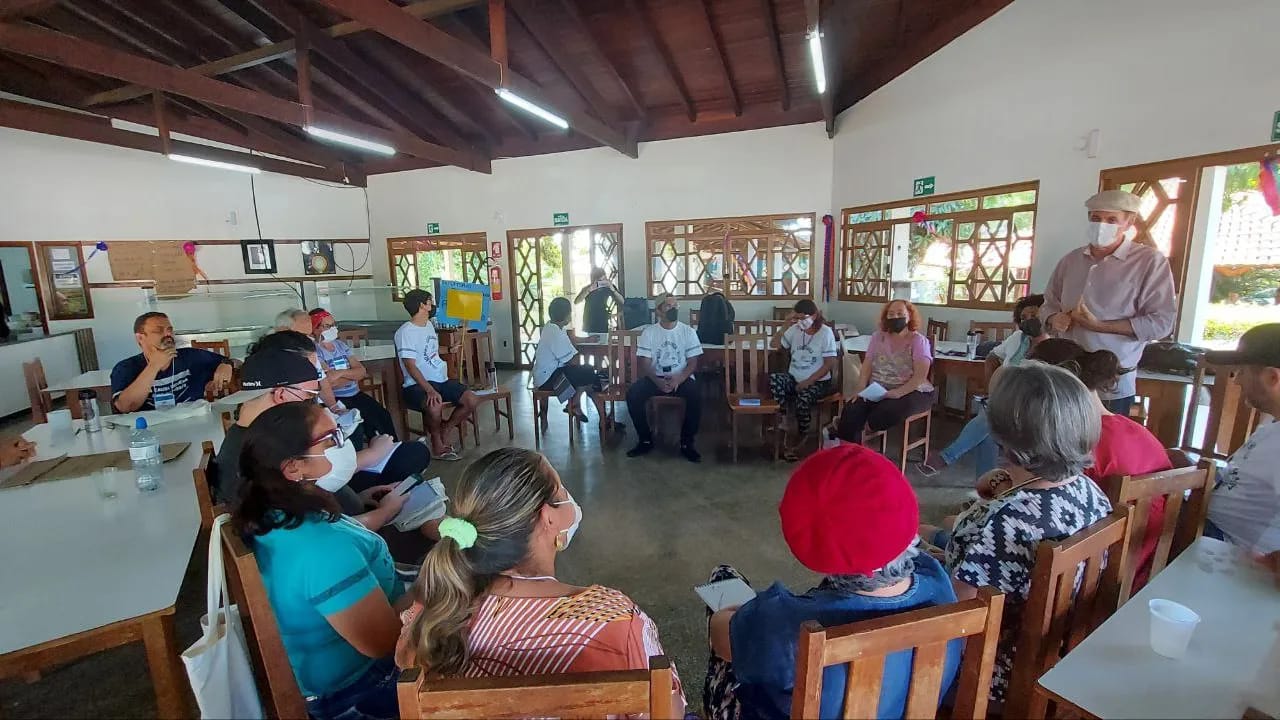 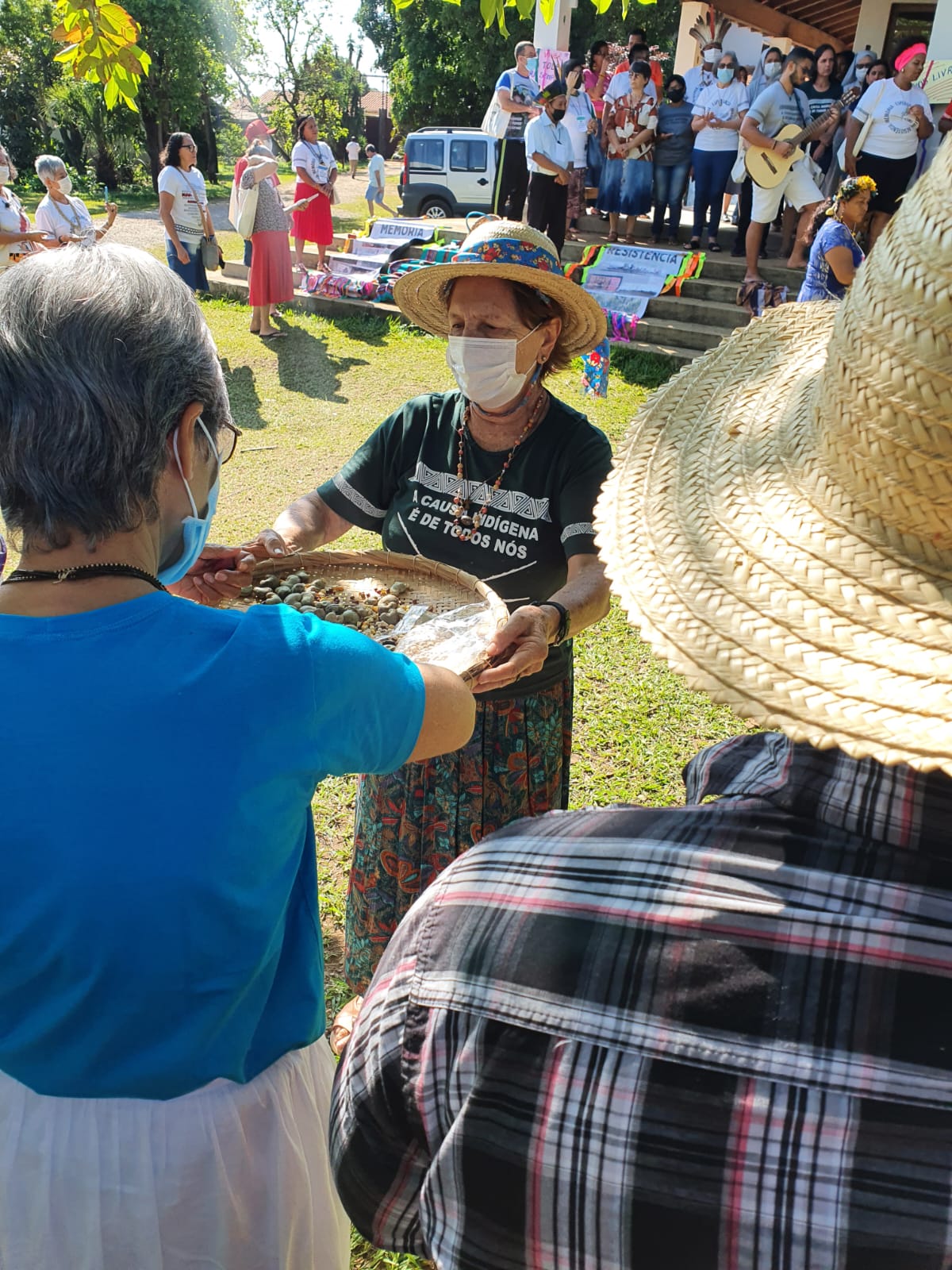 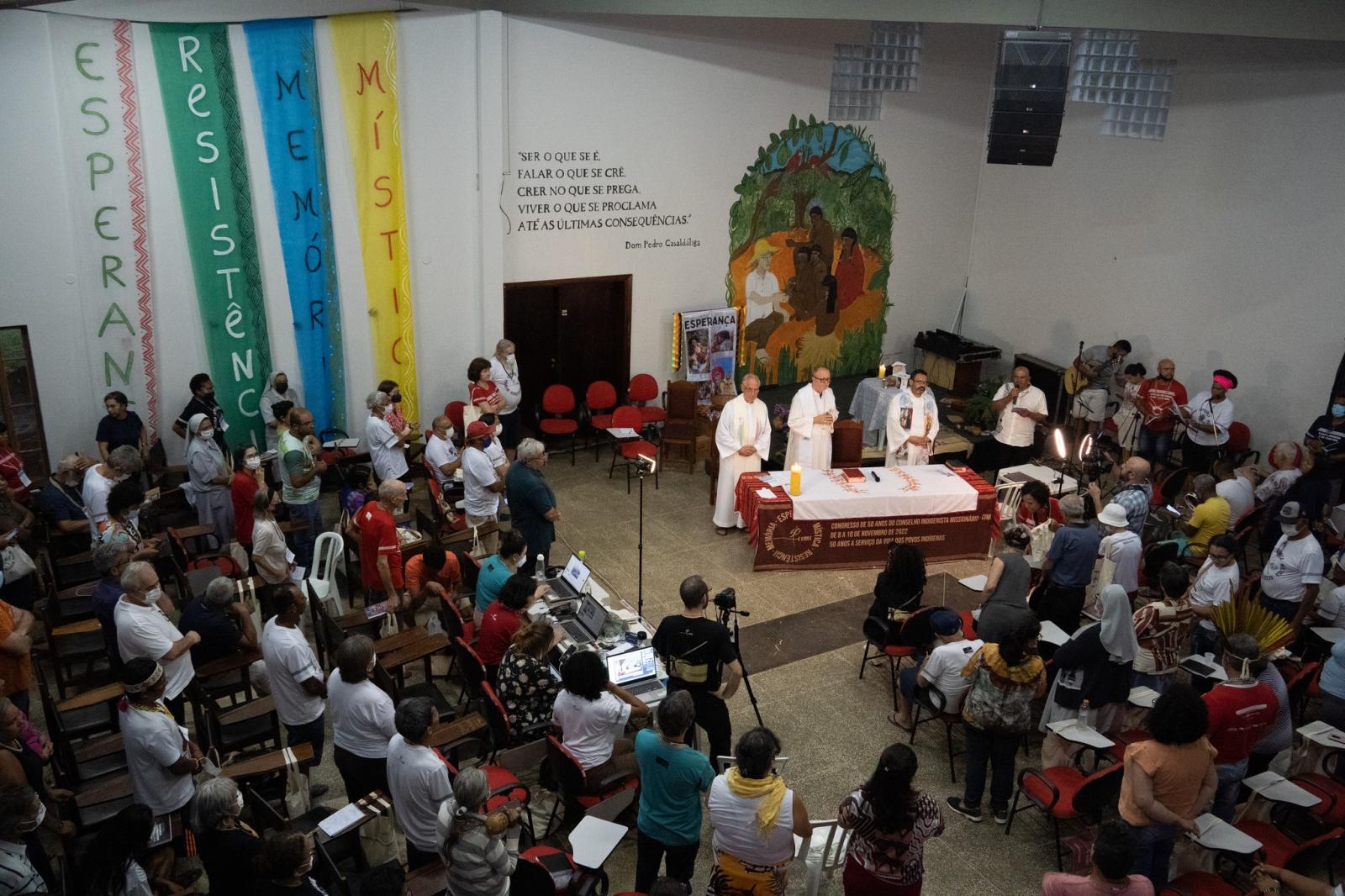 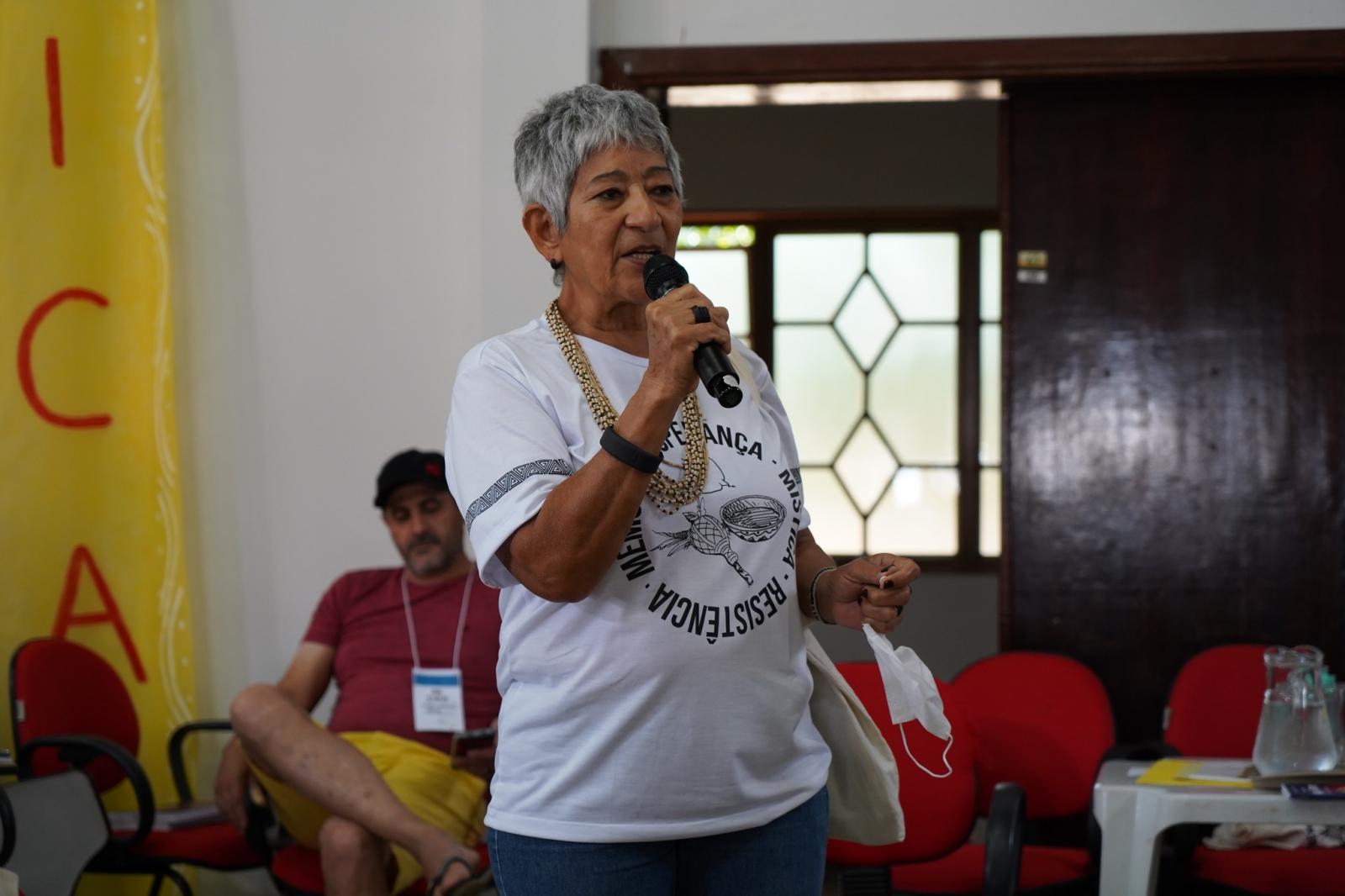 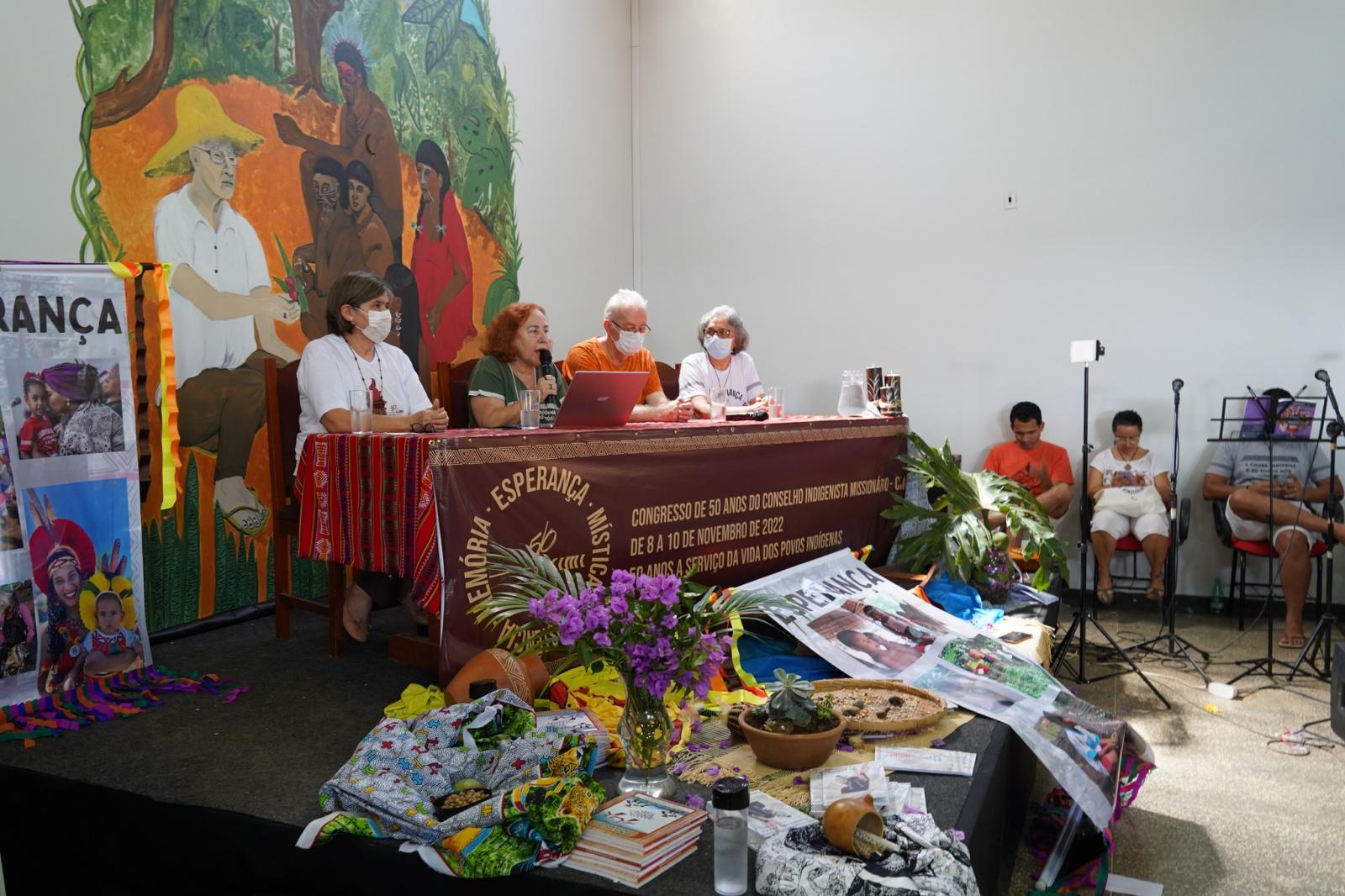 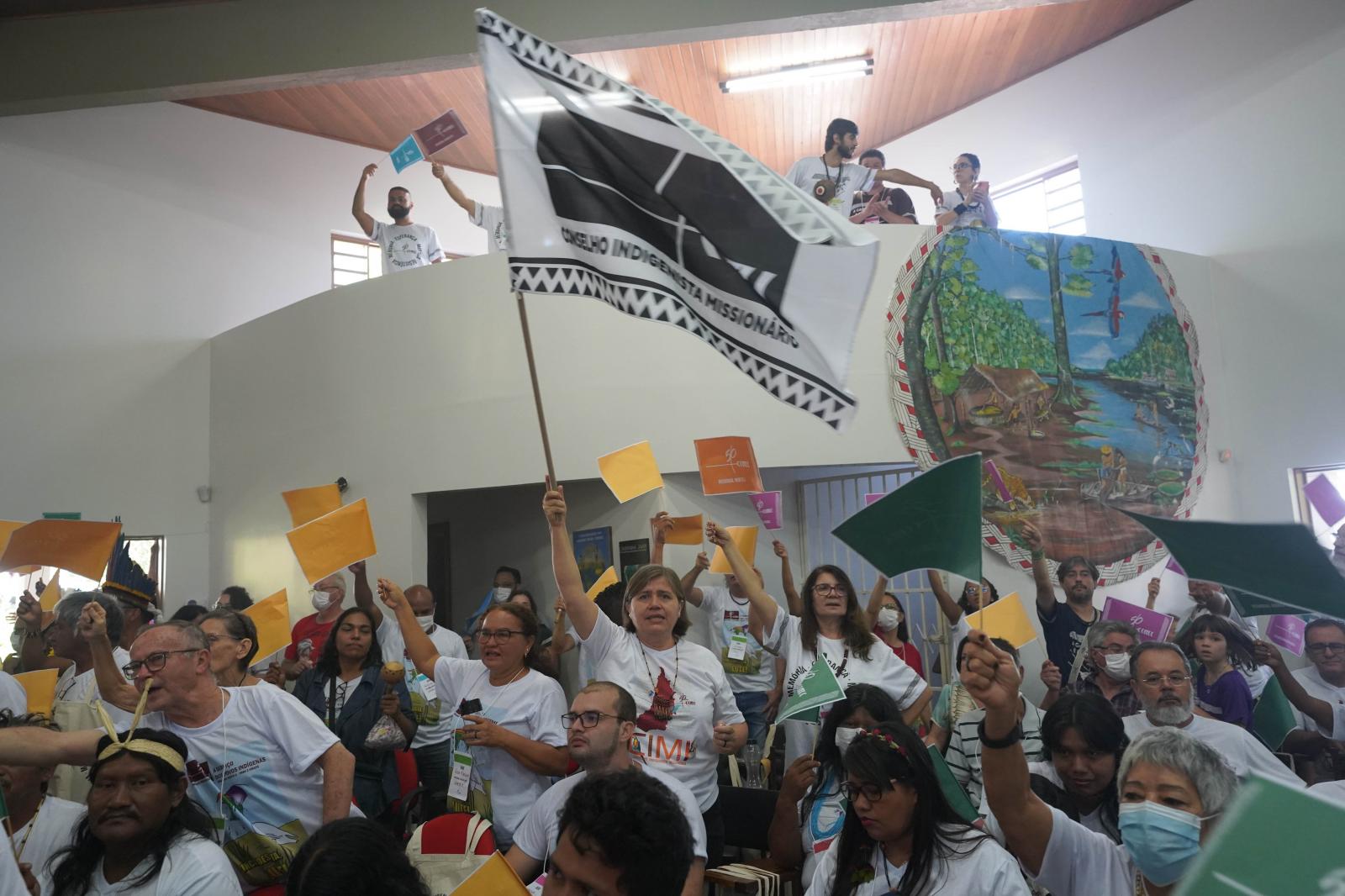 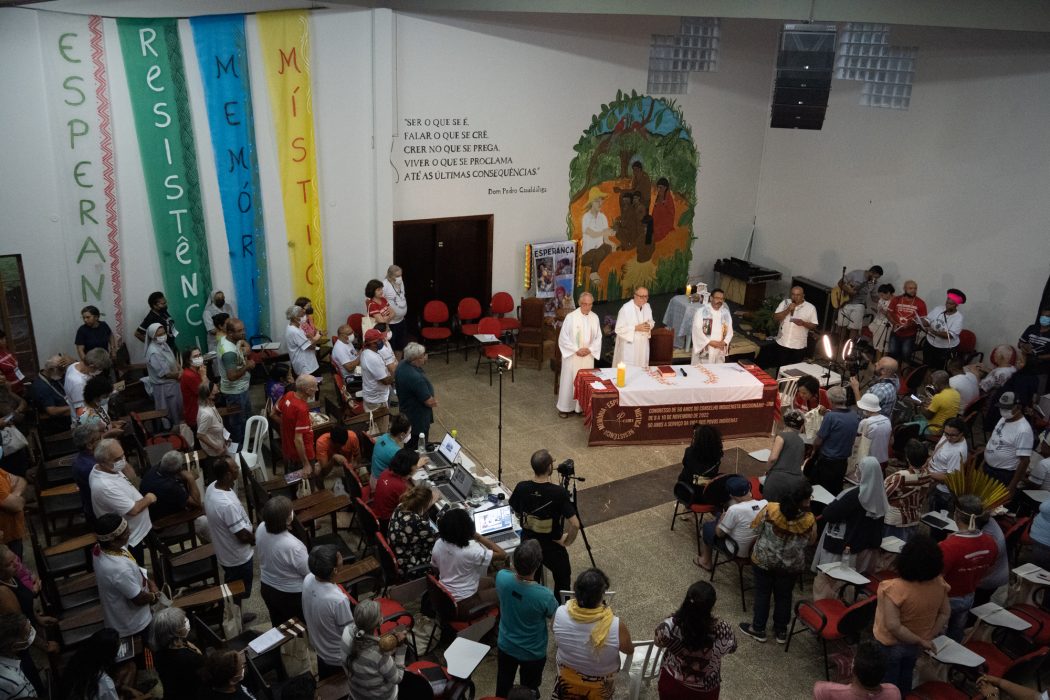 For three days, around three hundred missionaries, men and women, leaders of up to twenty indigenous peoples, volunteers and workers of the Indigenous Missionary Council (CIMI) and sympathizers of the indigenous cause have met at the Vicente Cañas de Luziânia Training Center (Goiás , Brazil) under the slogan "50 years at the service of the life of indigenous peoples", commemorating the anniversary of the creation of CIMI in 1972.

The celebratory and reflective axes have been four: Memory, Mysticism, Resistance and Hope. Words that very well reflect the joint journey between the Catholic Church and indigenous peoples, which has a history that combines strength and determination to defend the rights of native peoples, traditionally excluded and massacred in Brazil, with the notes of pain and blood of many martyrs, including the Augustinian Recollect missionary Cleusa Carolina Rhody Coelho (1933-1985).

The meeting also had a programmatic nature, since strategies and actions for the coming years were reviewed.

At the opening of the congress, on November 8, it was characterized by reflections on spirituality and conflict: "Our mysticism is militant, the indigenous cause puts us at the center of the hurricane of a conflict." Songs, indigenous cultural rituals, prayer, stage performances filled the day. The President of CIMI and Archbishop of Porto Velho (Rondônia), Roque Paloschi, summarized the objective of the Congress:

“In this jubilee year we remember the path traveled in defense of life, land and the rights of all peoples, of our unconditional commitment to always be present, both in joy and in mourning. (...) More than ever, prophecy is necessary now. At this current juncture, we need to have the courage to renew hope, resistance, music and memory."

The meeting ended on November 10, Thursday, with a Eucharistic celebration and the reading of a manifesto that calls for "remembering the colonial past and protecting ourselves against the traumatic repetition of that past."

Click here to read the full manifesto (in Portuguese).