This commemoration, which could not go unnoticed in this socio-educational center of the Augustinian Recollects in Costa Rica. In addition, the month of September has been completed with a protocol workshop and the celebration of the national day. 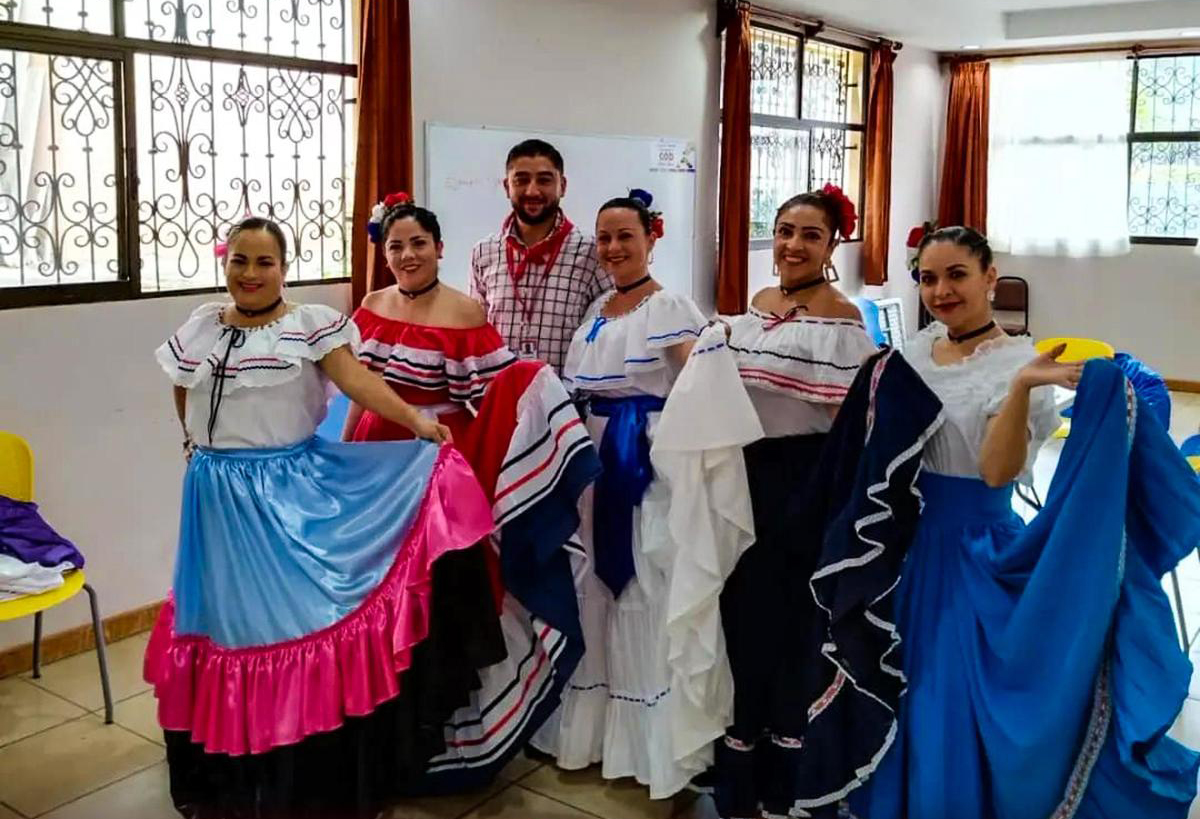 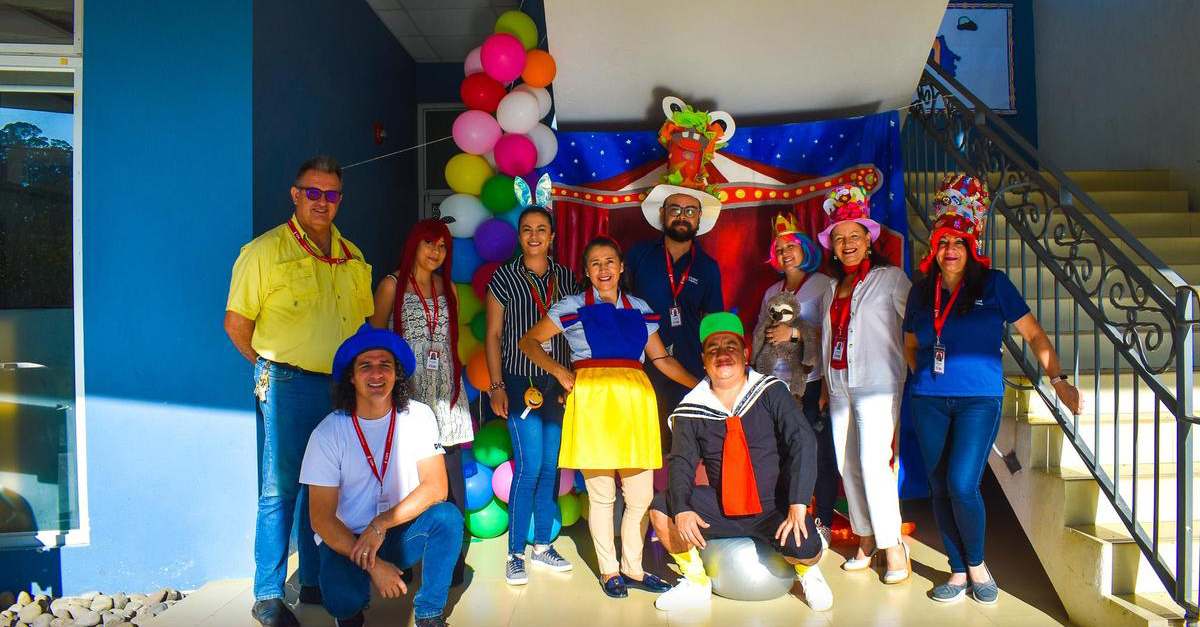 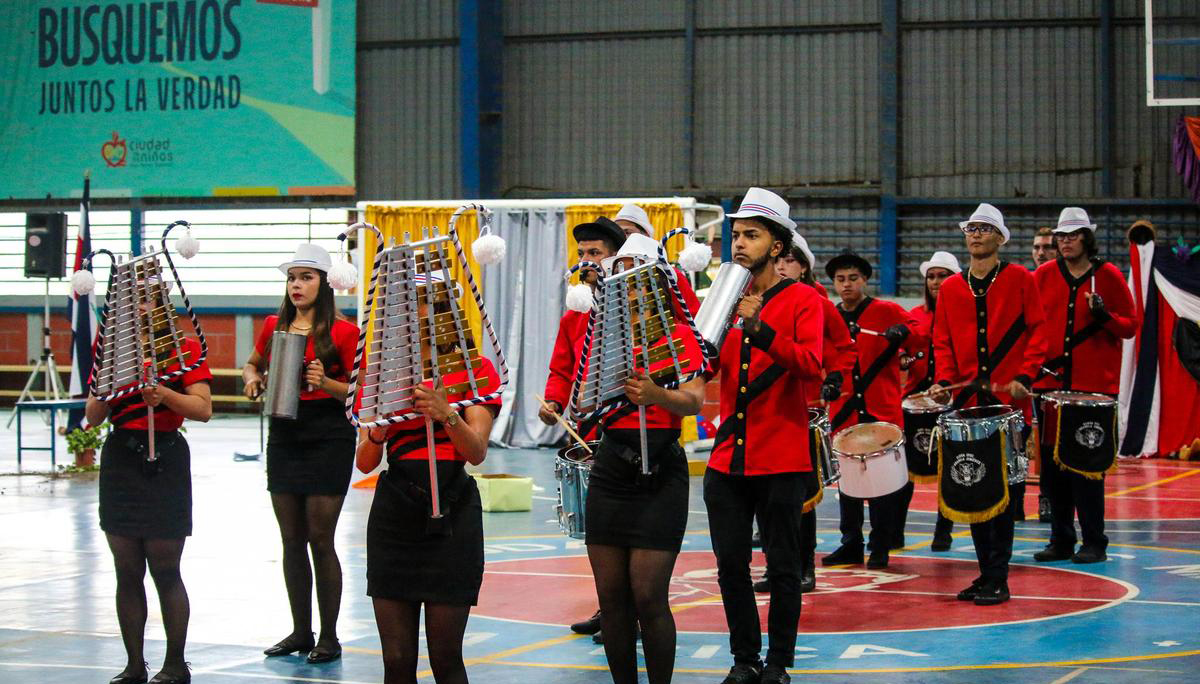 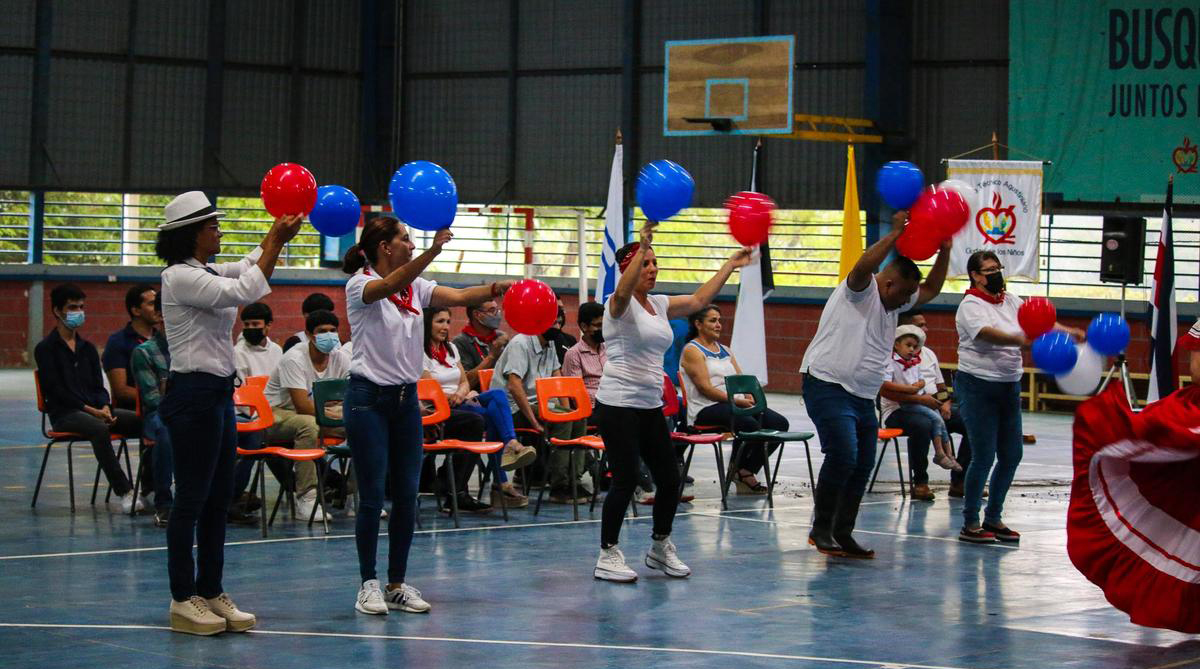 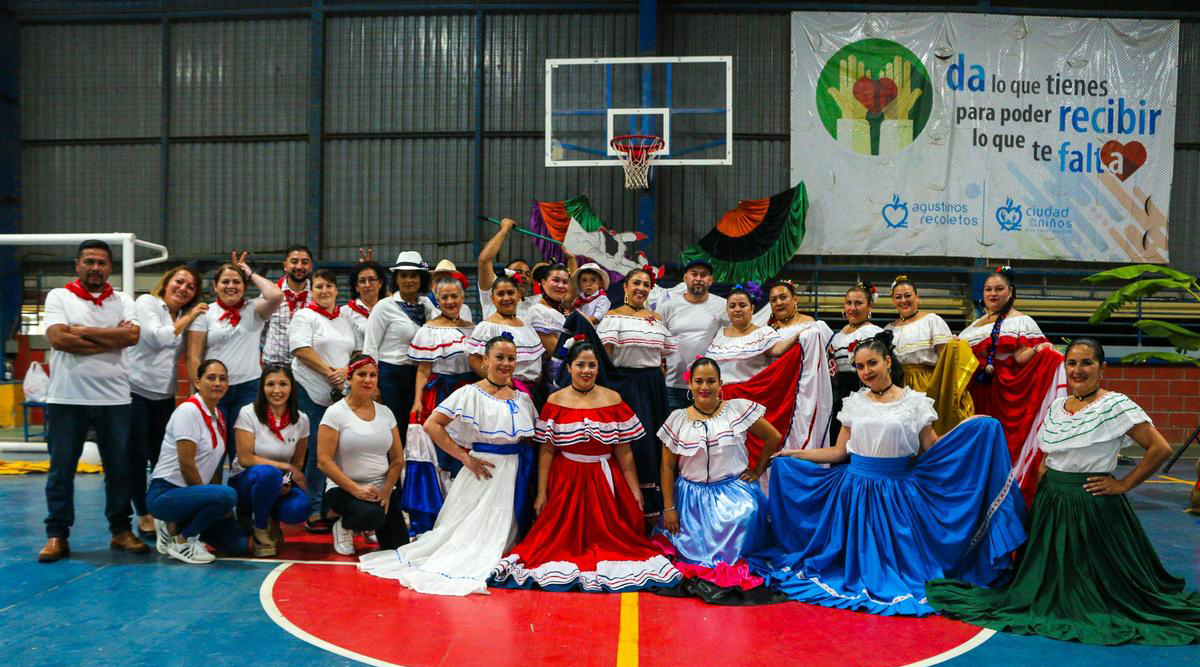 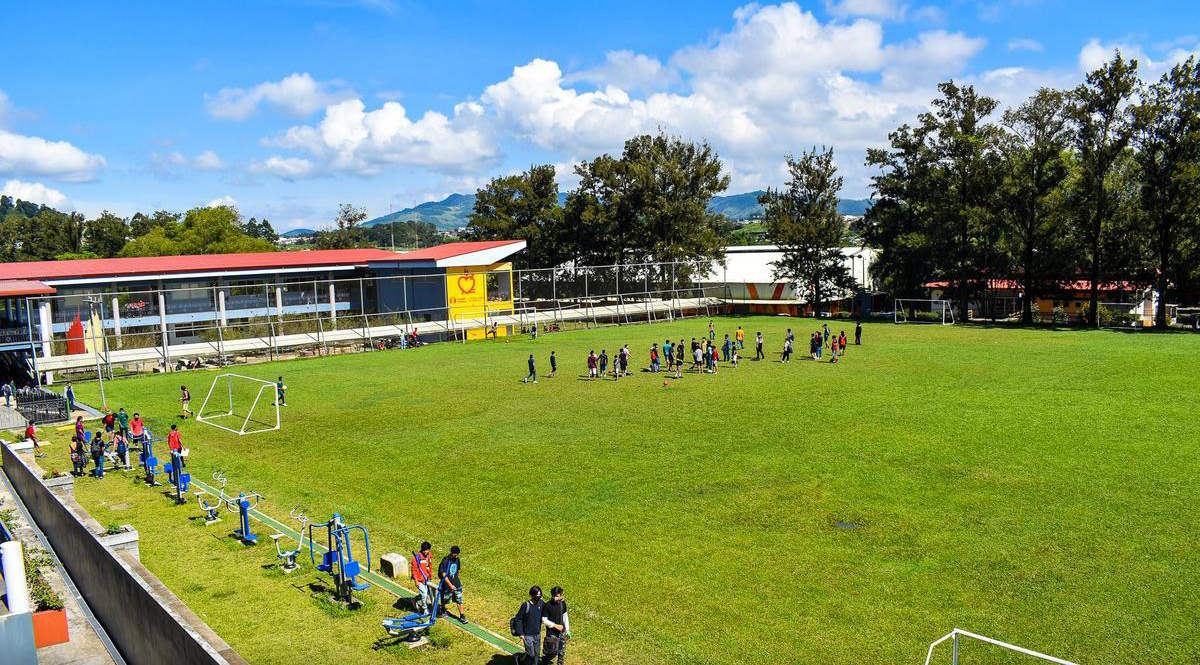 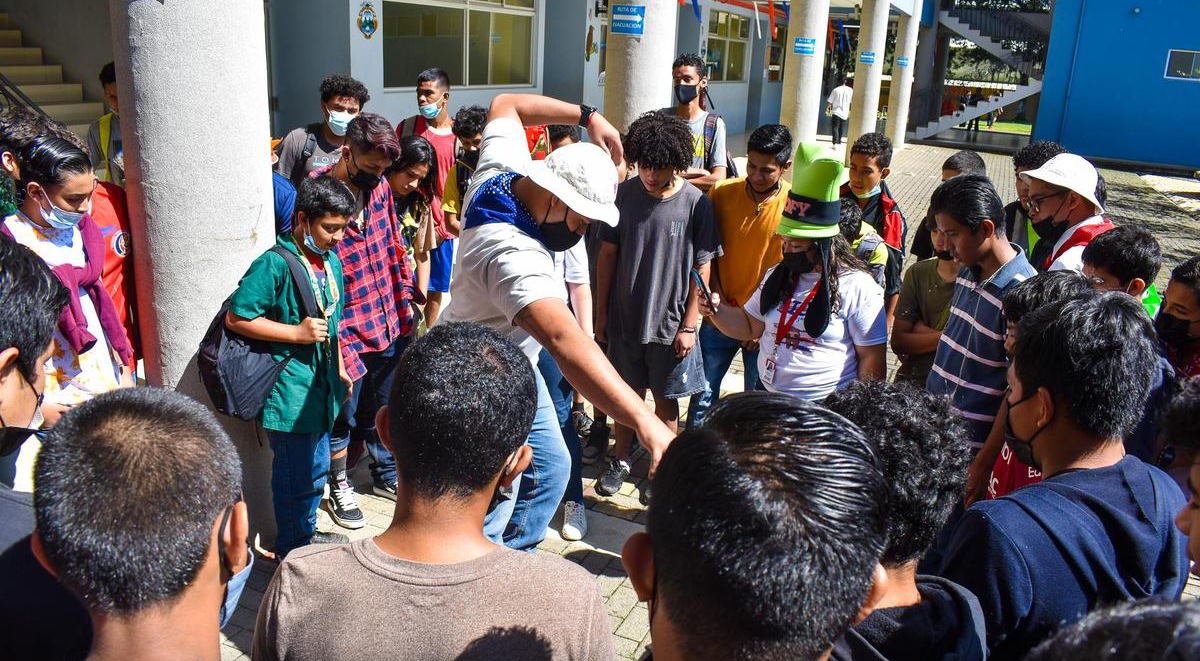 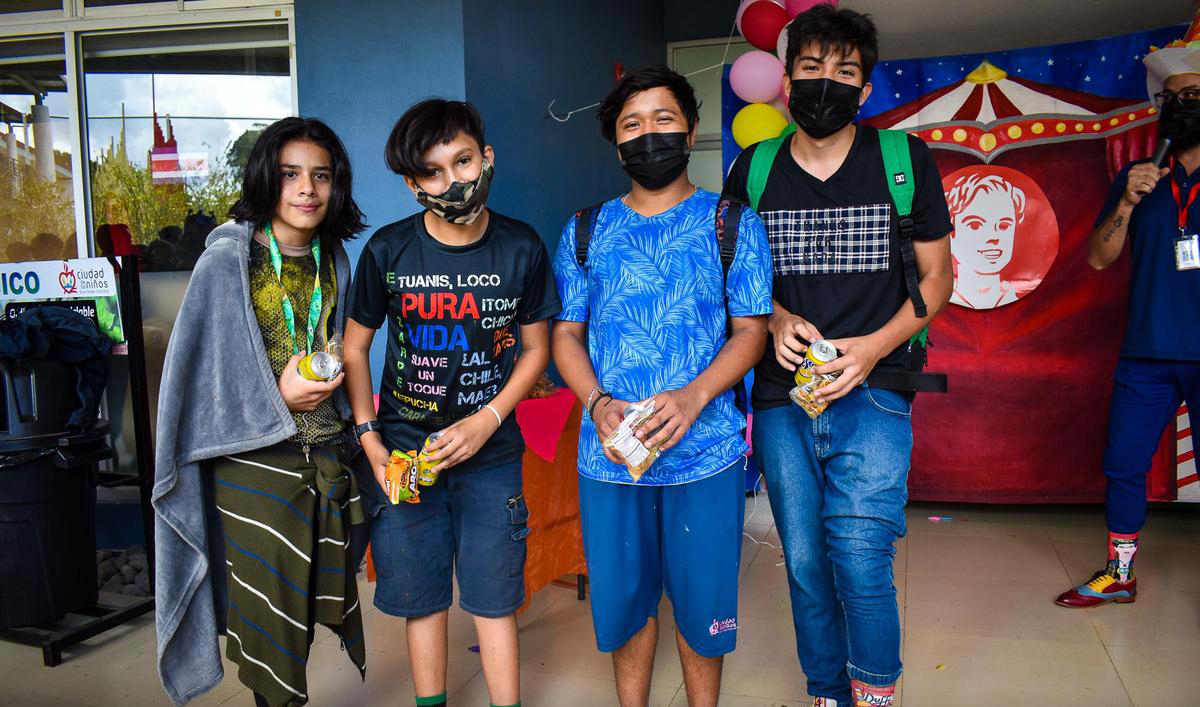 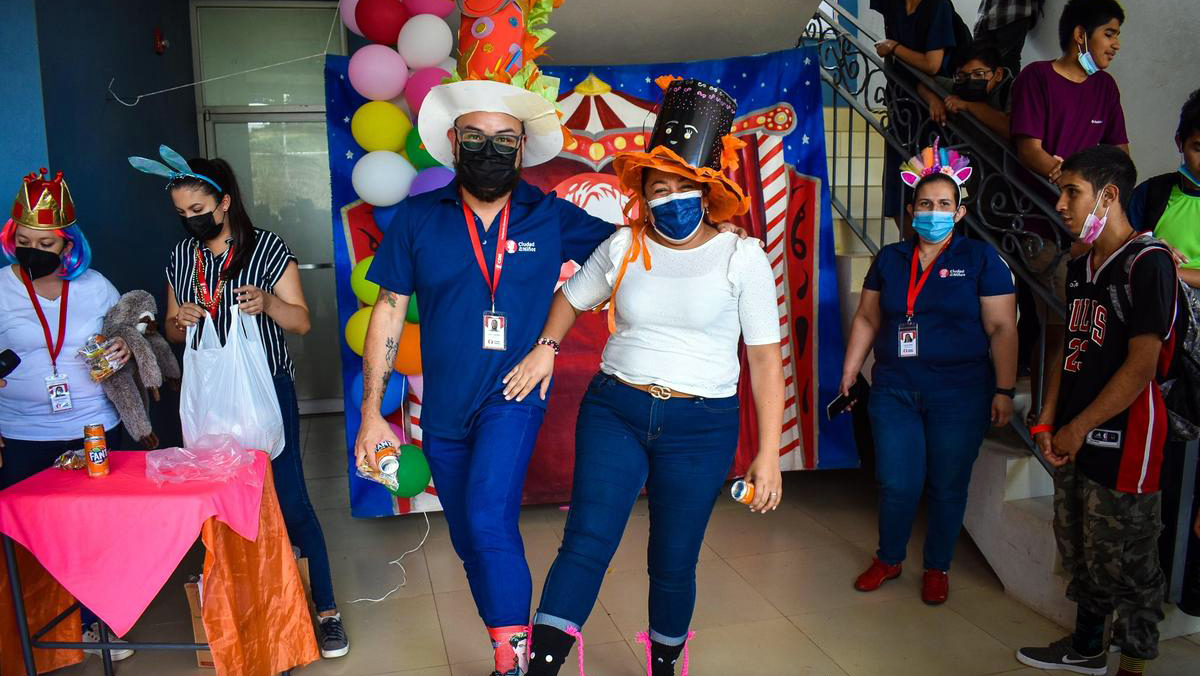 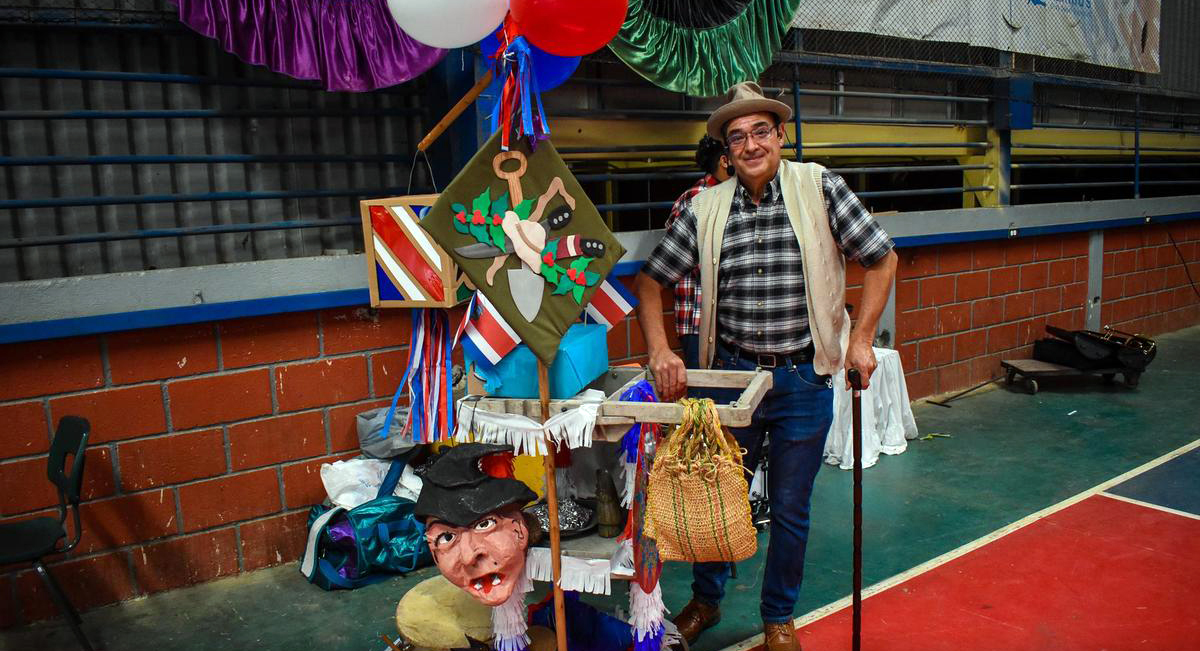 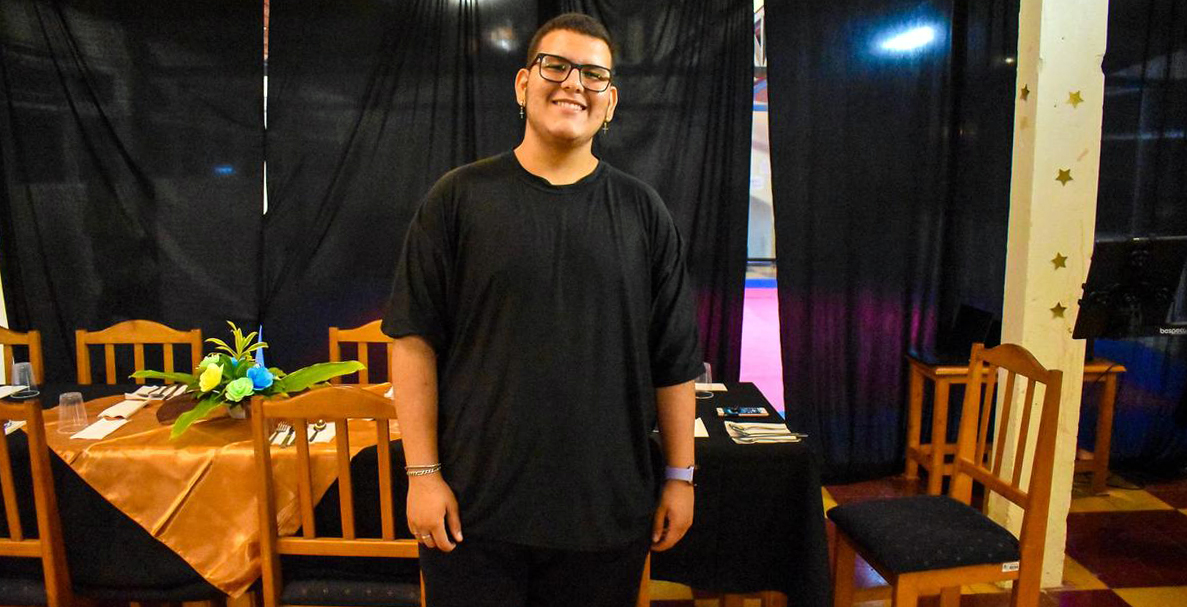 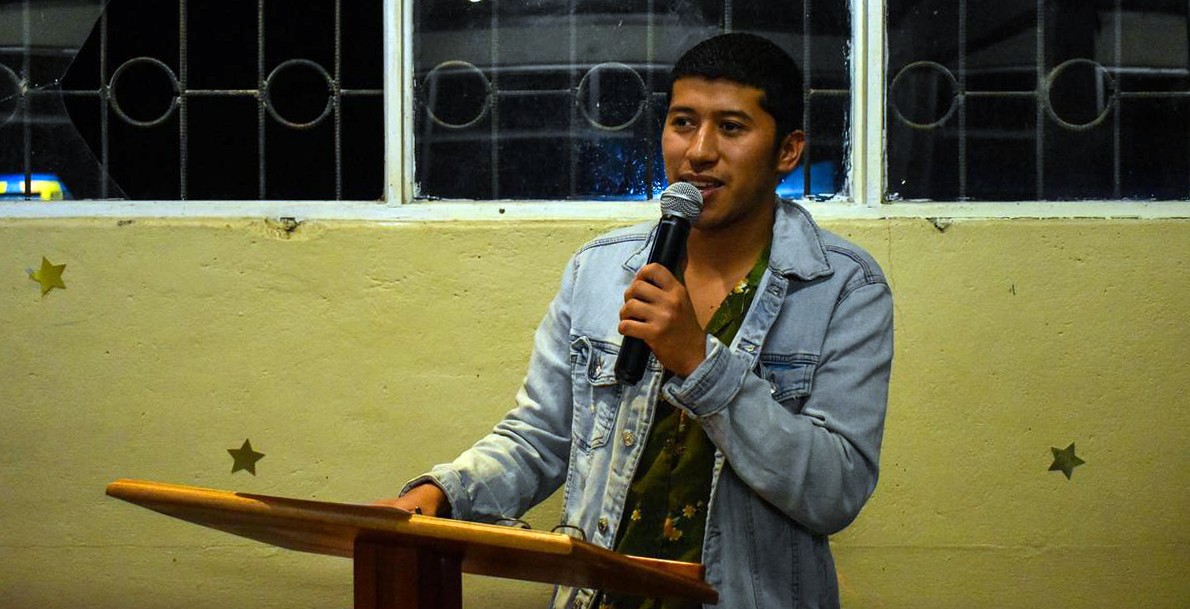 In 1954, the General Assembly of the United Nations recommended that all countries institute a day dedicated to promoting brotherhood and the well-being of minors, suggesting that each State choose the date that each of them deemed convenient. Years before, the Board of Directors of the National Children's Board of Costa Rica had already proposed to commemorate Children's Day every September 9th, something that has been done in the Central American country since 1946.

With a happy spirit and full of emotion, at 7 in the morning of that day, the entire educational community said a short prayer that served to begin the commemoration. Next, one of the teachers dressed as Kiko, a mythical character from El chavo del Ocho, performed a small appetizer.

At nine in the morning the City stopped again for 30 minutes in which a series of traditional games were organized in which religious, educators and students participated, in order to "enjoy as a community". And after lunch there was a contest with categories such as “crazy hat” or “crazy socks”. The smiles and the activities made everyone enjoy and remember the child that everyone carries inside.

However, adult life also requires forms and ways in which correction and education are expressed when living in society. So the Boys’ Town offered its twelfth-grade students

a four-week workshop that covered aspects such as social behavior, work or business lunches, position and diction during job interviews…

To end the workshop, nothing better than a dinner in which all the learned protocol was contemplated: from the placement of food and instruments on the table, their correct forms of use and disposal, body position, language...

During dinner, the young Emerson Sáenz (Turrialba, 17 years old) sang songs about friendship and the future, while Leonardo Valverde spoke about the motivations of any undertaking and Francisco Castillo and Miguel Solano offered vital testimony.

The Coexistence and Comprehensive Accompaniment Area (ACAI) thus provided its students with knowledge and tools that can be especially important in their professional life and, of course, also in their personal growth.

On September 14th and 15th, the national holidays to commemorate the 201st anniversary of the independence of Costa Rica were celebrated, for which reason civic events were organized in the Boys’ Town in which creativity was promoted through art, folklore , the parades, the music and the dance. They took place on September 8th and 9th in the afternoon.

The band from the Arabela Jiménez de Violo Community Education Institute (IPEC) performed its music for the Boys’ Town on Thursday the 8th, while a team of collaborators from the institution (in charge of shelters, psychologists and social workers) performed the dance

On Friday there were folkloric dances by the Pura Vida Folkloric Projection Group, a monologue by “Grandpa Tiófilo” and a play performed by the twelfth-grade students. The musical group Grupo Ensamble CDN also performed and the winners of a lantern contest were awarded.

In the midst of a globalized society, the Boys’ Town gives importance to its own values, traditions and customs, to the bond with its own roots, to the collective contribution to well-being