“We are brothers”: the cry that seeks to support migrants in Costa Rica

ARCORES Costa Rica has set its sights on the many migrants who cross the country heading north and who, a few days before, have passed through one of the most difficult and dangerous points on the world's migration routes: the Darien passage, between Colombia and Panama. 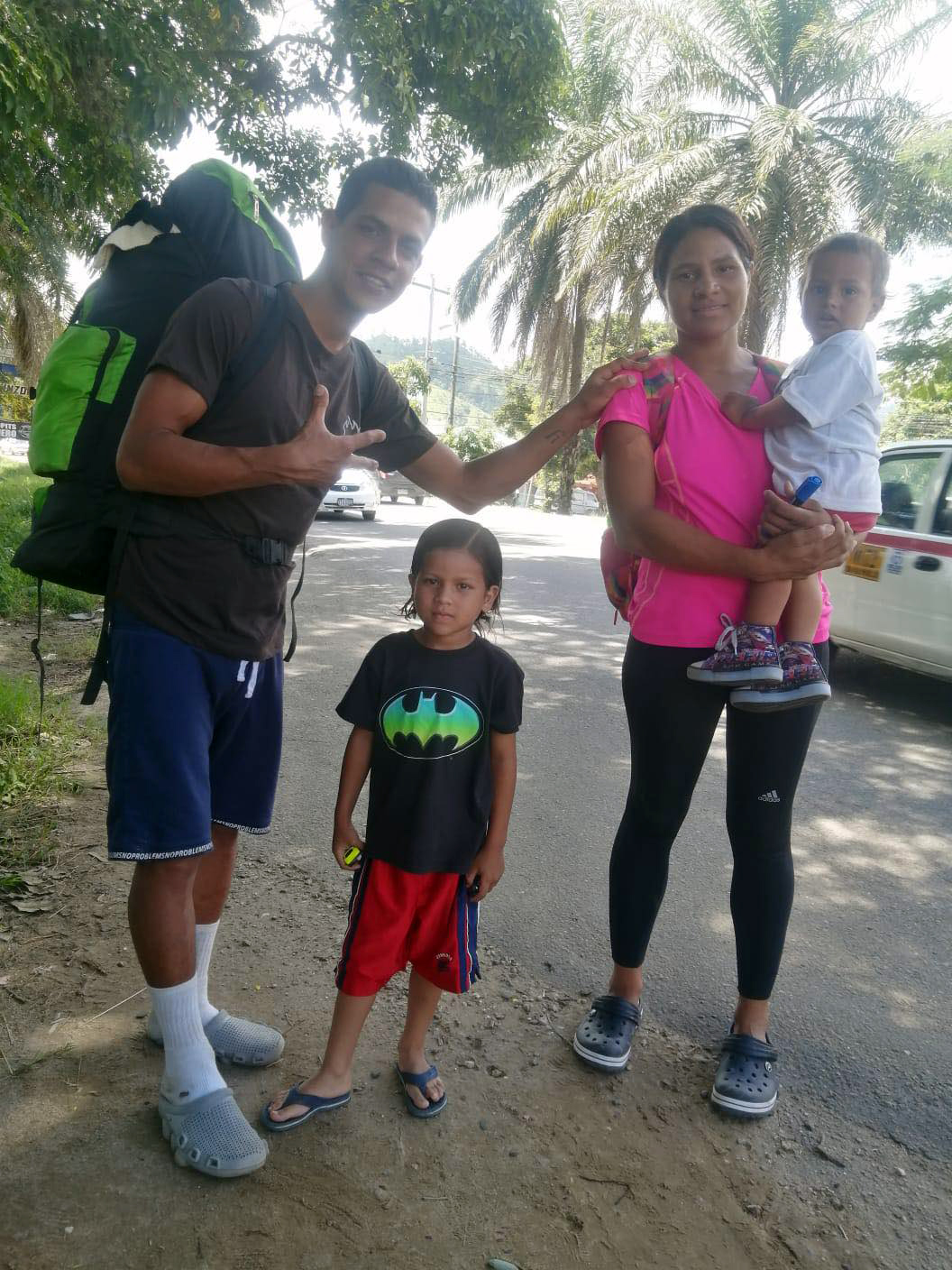 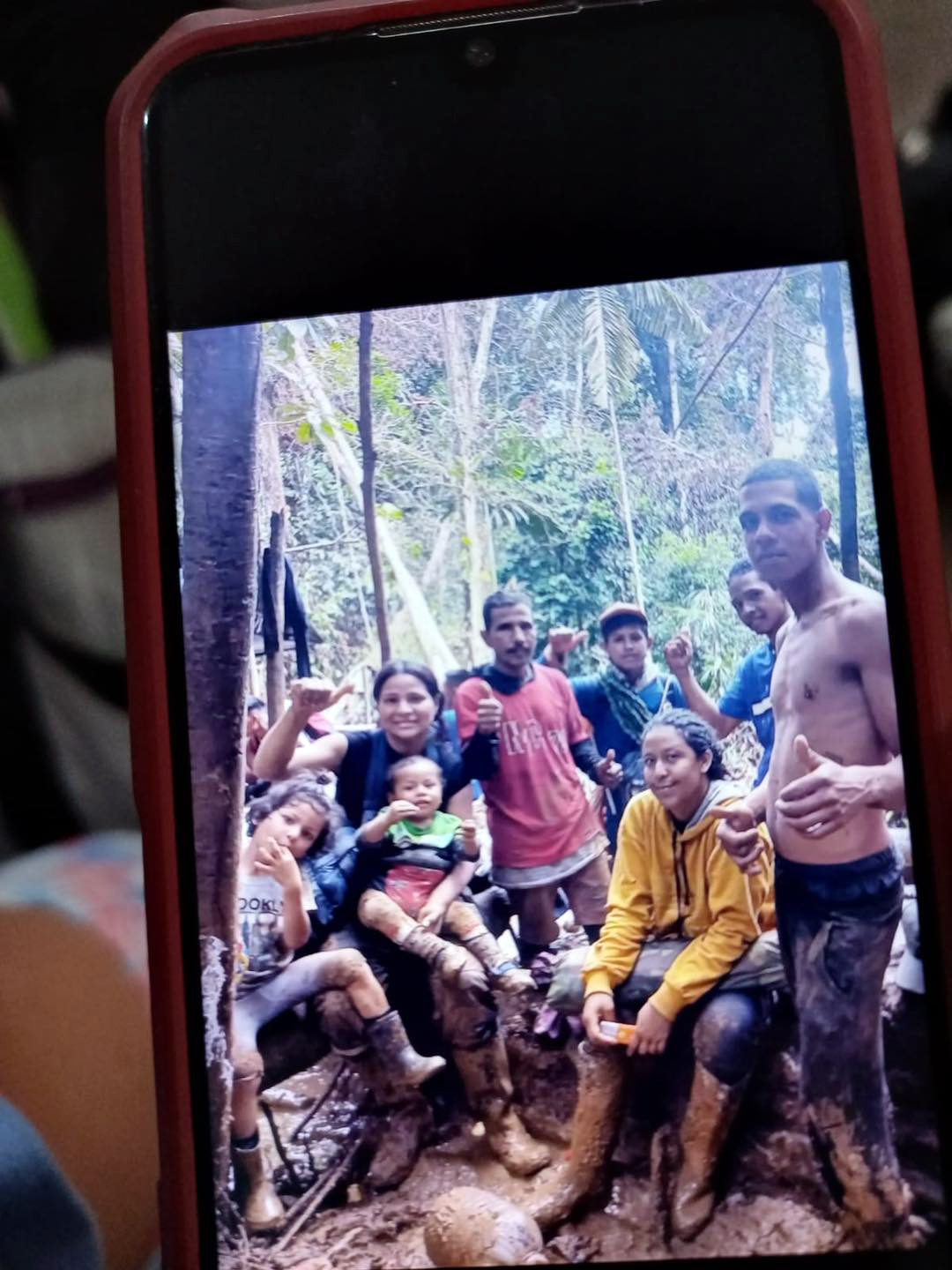 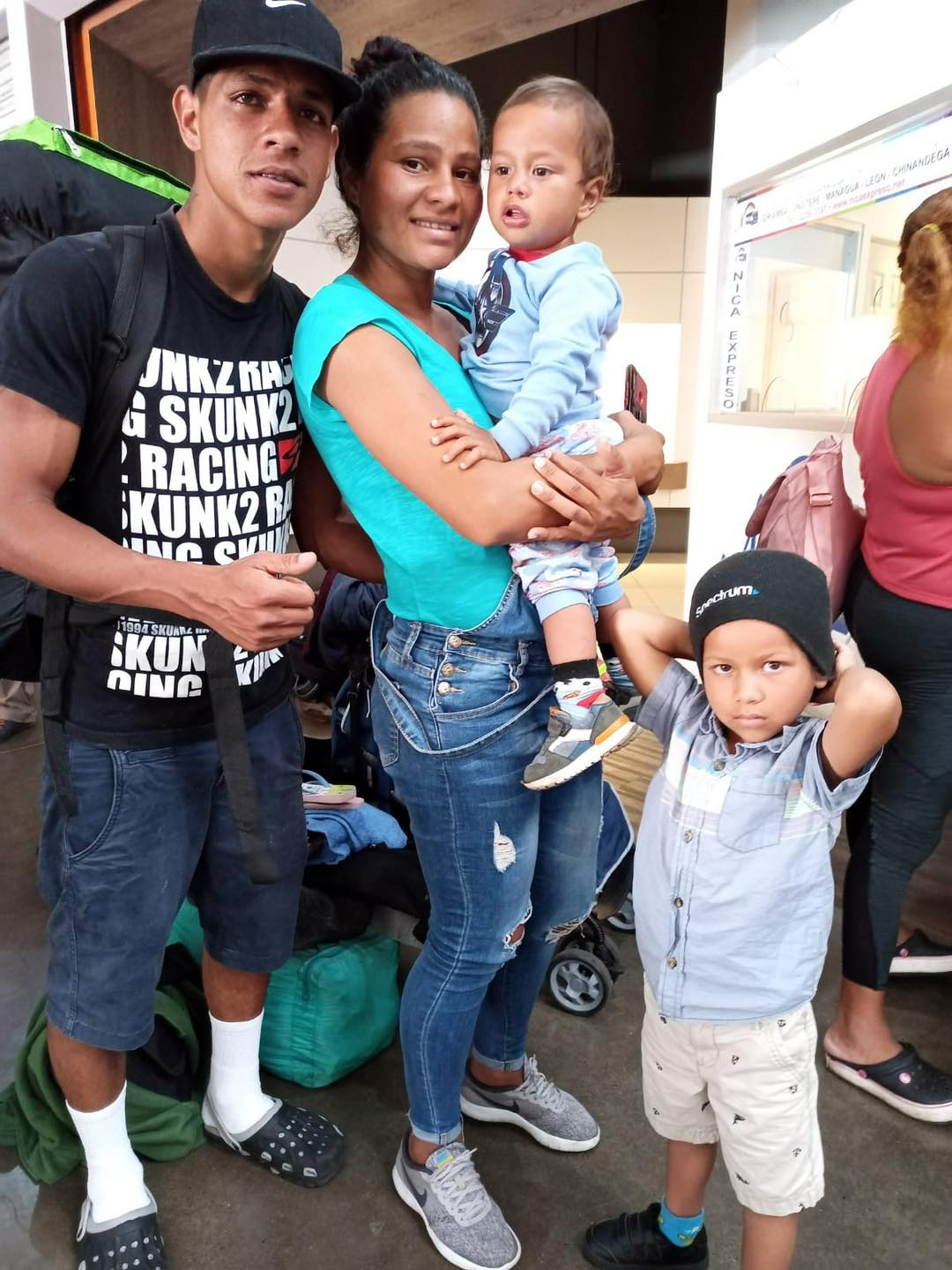 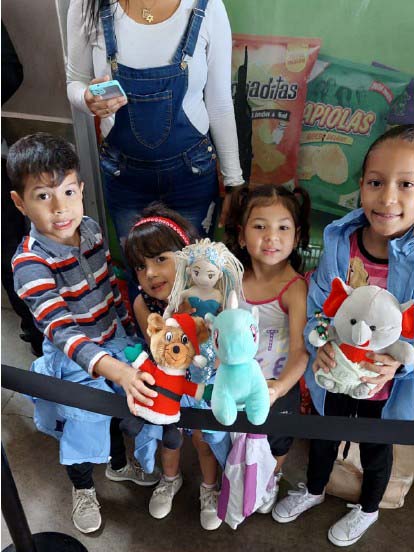 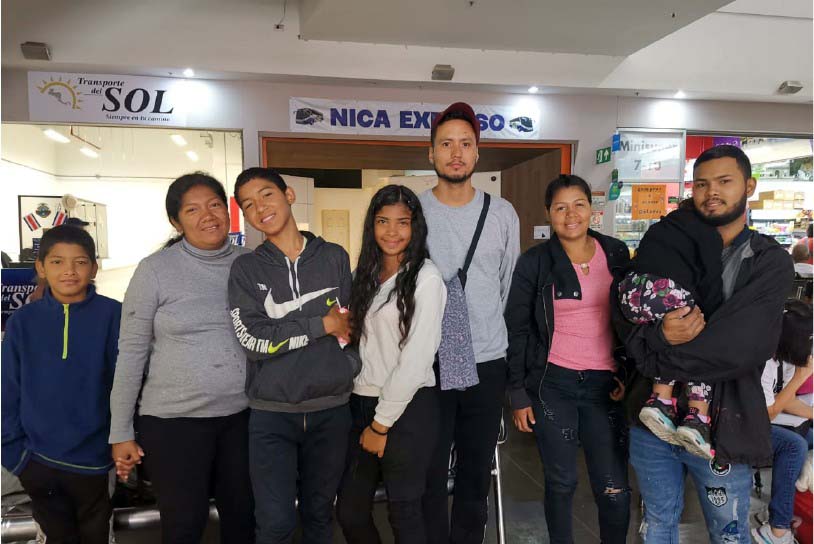 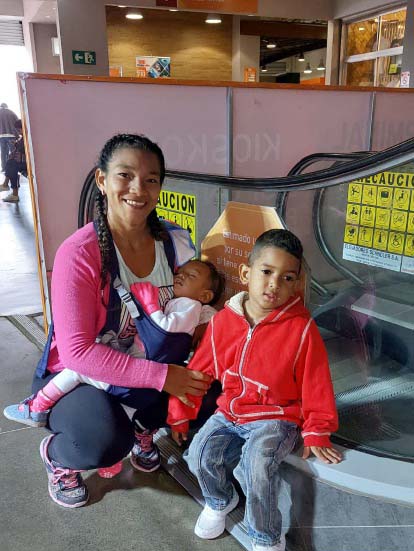 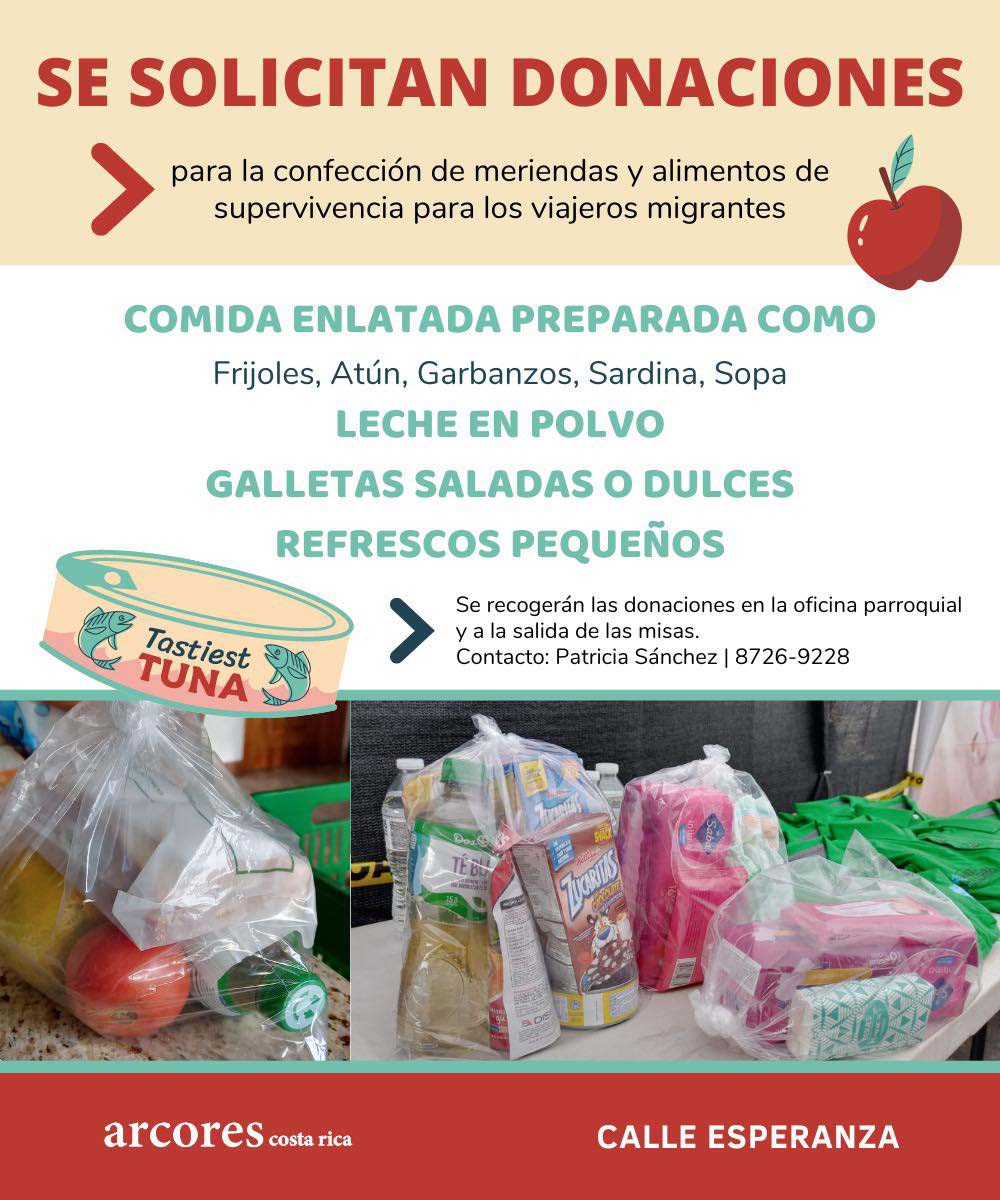 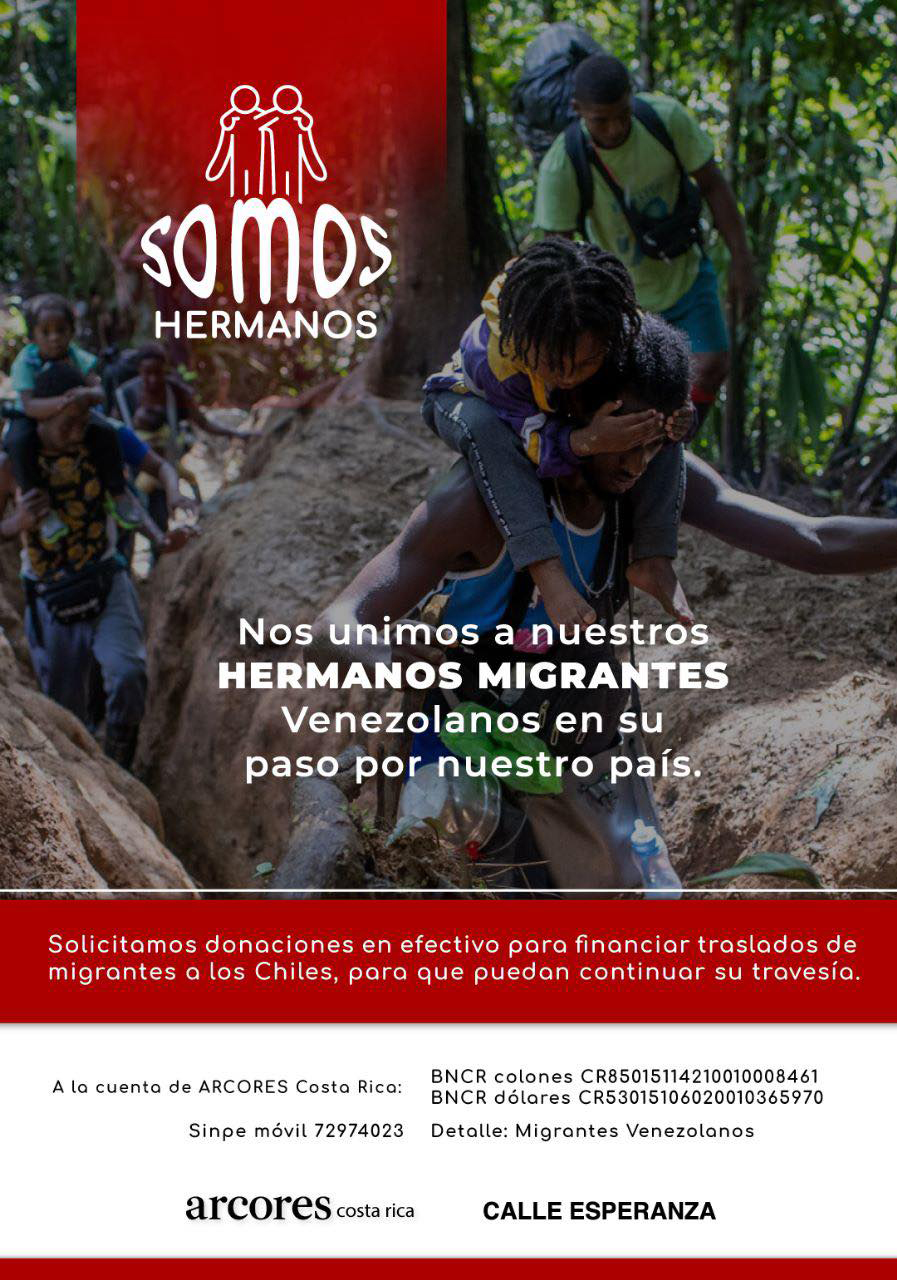 Reception, dialogue, bus tickets, food, listening, dialogue... What more can the walker ask for in the middle of the road, when he is full of anguish, difficulties, hunger, extreme cold and heat, dangers and people willing to take advantage, abuse and steal.

If, in addition, this path is made with minors in charge, or the elderly, or sick or vulnerable people, any drop of solidarity is experienced as a moment of paradise in the midst of daily hell.

For this reason, the International Solidarity Network Augustinian-Recollect ARCORES in Costa Rica has launched a special program called “We are brothers”. Coming from Panama and on their way to Nicaragua, around two thousand people cross Costa Rica every day from south to north on their way to a life that they suppose is better, safer or with more rights.

ARCORES works in a network with other governmental or non-governmental entities, with the Ministry of Migration and social aid groups that, together, seek alternatives to make the journey in a more dignified and safe way, especially for the most vulnerable.

The field work is carried out in a bus terminal. ARCORES volunteers meet with migrants, talk, listen to their needs and collect their data so that the Costa Rican Ministry of Migration has concrete and reliable figures on this social reality that has burst onto the scene in all American societies, from Patagonia up to Alaska.

In addition to the identification work that allows better monitoring of these families throughout the country, their passage is facilitated by delivering bus tickets that make their route easier and food. ARCORES volunteers are prepared to listen to them with empathy, to be a friendly voice and a company in the midst of the loneliness of the road and the natural mistrust for those who have already traveled many kilometers of abuse, deceit, violence, theft.

For this reason, they also pray with them and share smiles and hugs to humanize the wait. In the meantime, it is not uncommon to hear authentic horror stories that would seem like something out of a movie if it were not for the fact that those who tell it have lived it in the flesh.

In recent months, the passage of people to the North has increased, with a significant percentage of Venezuelans. They come from Panama and continue on their way to Nicaragua, although all these places are just passing through, their sights are set on the United States and Canada as final destinations.

The faces of these people reflect, above all, uncertainty. There are often entire families with small children, or pregnant women, or stronger and more determined young people who become the stick and support of an entire group.

Families do not want those who are coming (in the case of pregnant women) or those who have just arrived (children under the age of twelve) to have to live in an unequal, unjust, violent society or one without opportunities for the future. It's all they want for themselves, and they hit the roads knowing that the journey will be dangerous and, on many occasions, even tragic.

They go with what they are wearing, and by the time they arrive in Costa Rica, many already lack cash and their most valuable belongings. They have passed through one of the hardest, most difficult and dangerous points of all the migration routes that currently exist in the world: the Darien.

It is the passage between Colombia and Panama, a jungle and swampy region that serves as the border between Central America and South America, a natural barrier that has no transportation routes. There are 108 inhospitable kilometers of jungle and swamps between the last cities connected to the road network of their own country, Lomas Aisladas (Colombia) and Yaviza (Panama).

This territory has claimed the lives of many human beings who have tried to cross it. The climate, the flora, the fauna, the swamps, torrents and rivers do not help, nor do the innumerable gangs of thieves, hustlers, extortionists, guides who do not comply but charge, so many unscrupulous people who take advantage of the misery of others.

The first group was treated on September 12th. There were 21 migrants, including five children, two older adults and two pregnant women. Memories are left on their mobiles: some photos in the Darien, others as souvenirs with the volunteers of ARCORES Costa Rica and finally they sent one from Honduras, where they had managed to arrive safely.

On September 18th there were four family groups, fifteen migrants, including six minors and a pregnant woman. They were served at Terminal 7-10 and were given bus tickets to get to Los Chiles, on the border with Nicaragua.

isolate them. It was two days of separation and anguish until they managed to meet again.

On September 26th, ARCORES Costa Rica volunteers accompanied 19 Venezuelan migrants, eight of whom were under twelve years of age. It is very difficult to make these little ones understand why they have to walk so much, why they don't have toys or rest, because any adult outside the group is a threat.

Karelz, mother of a three-year-old boy and a one-year-old girl, had to ask for the help of some young people to be able to cross the Darien, since it was necessary for the little ones to be lifted most of the way.

In the end, until they reach their destination, to live is for all of them to survive. The Saint Ezekiel Moreno Postulancy of the Augustinian Recollects in Pozos de Santa Ana (San José) and the Parish of the Immaculate Conception in that same town are collection centers for donations for these migrants: non-perishable food, clothing and everything that can be done the lighter your path.