Once the Province of Saint Nicholas of Tolentine of the Order of Augustinian Recollects celebrated its 128th Chapter in June this year and its consultation and service bodies and local communities were reorganized, the prior provincial Carlos González made a quick visit to the Vicariate of Mexico-Costa Rica between September 18th and 27th with the aim of encouraging the implementation of the chapter decisions. 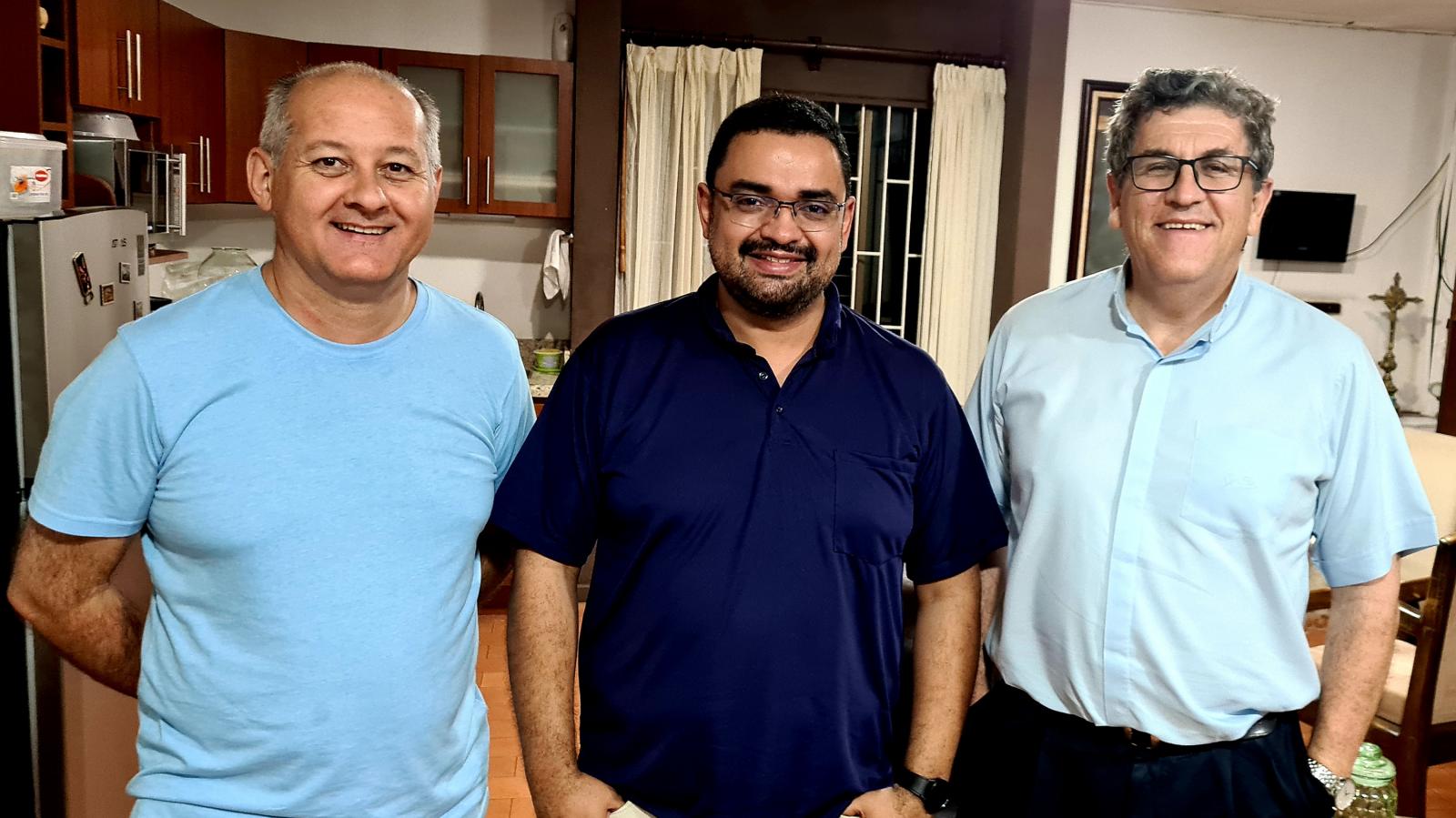 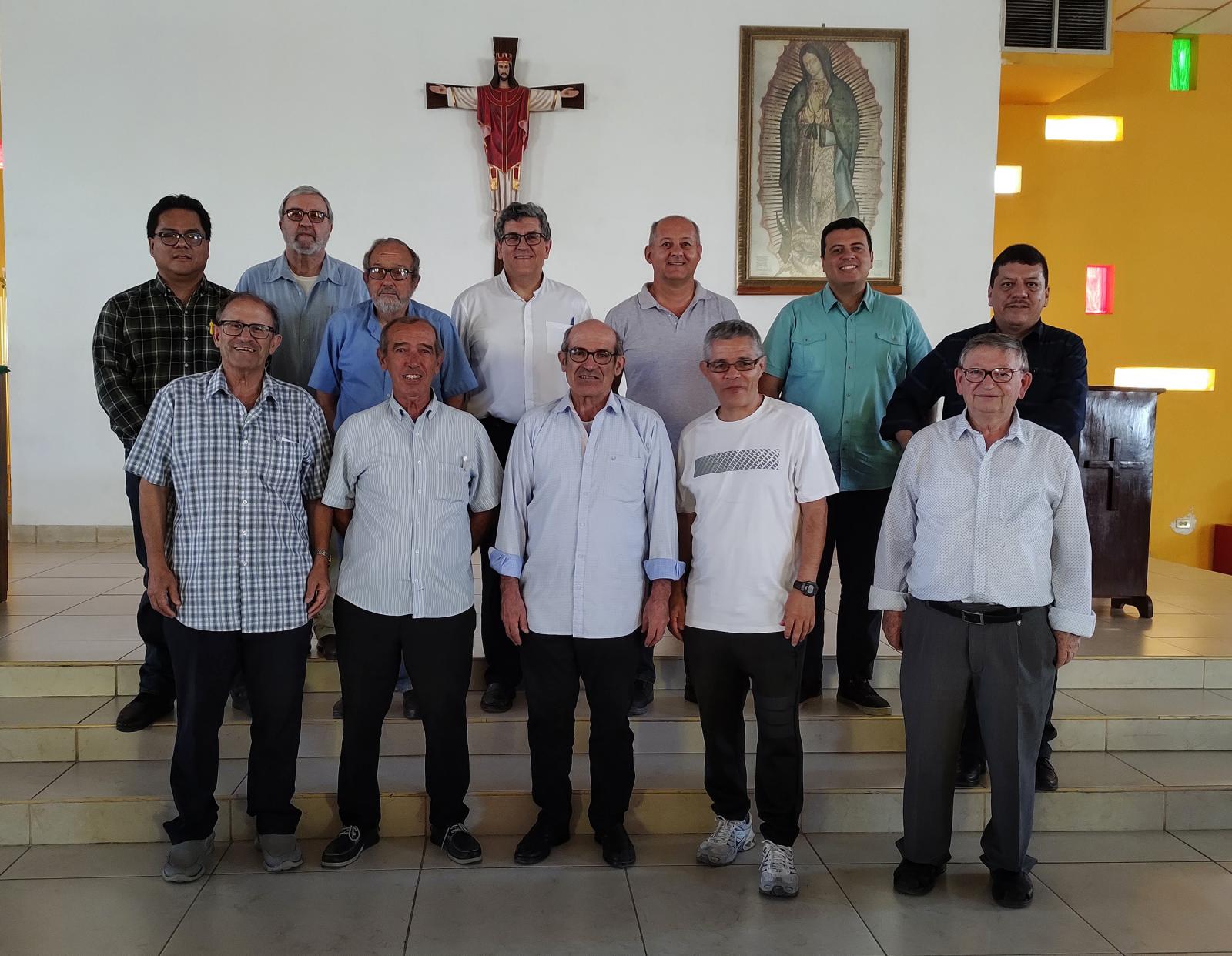 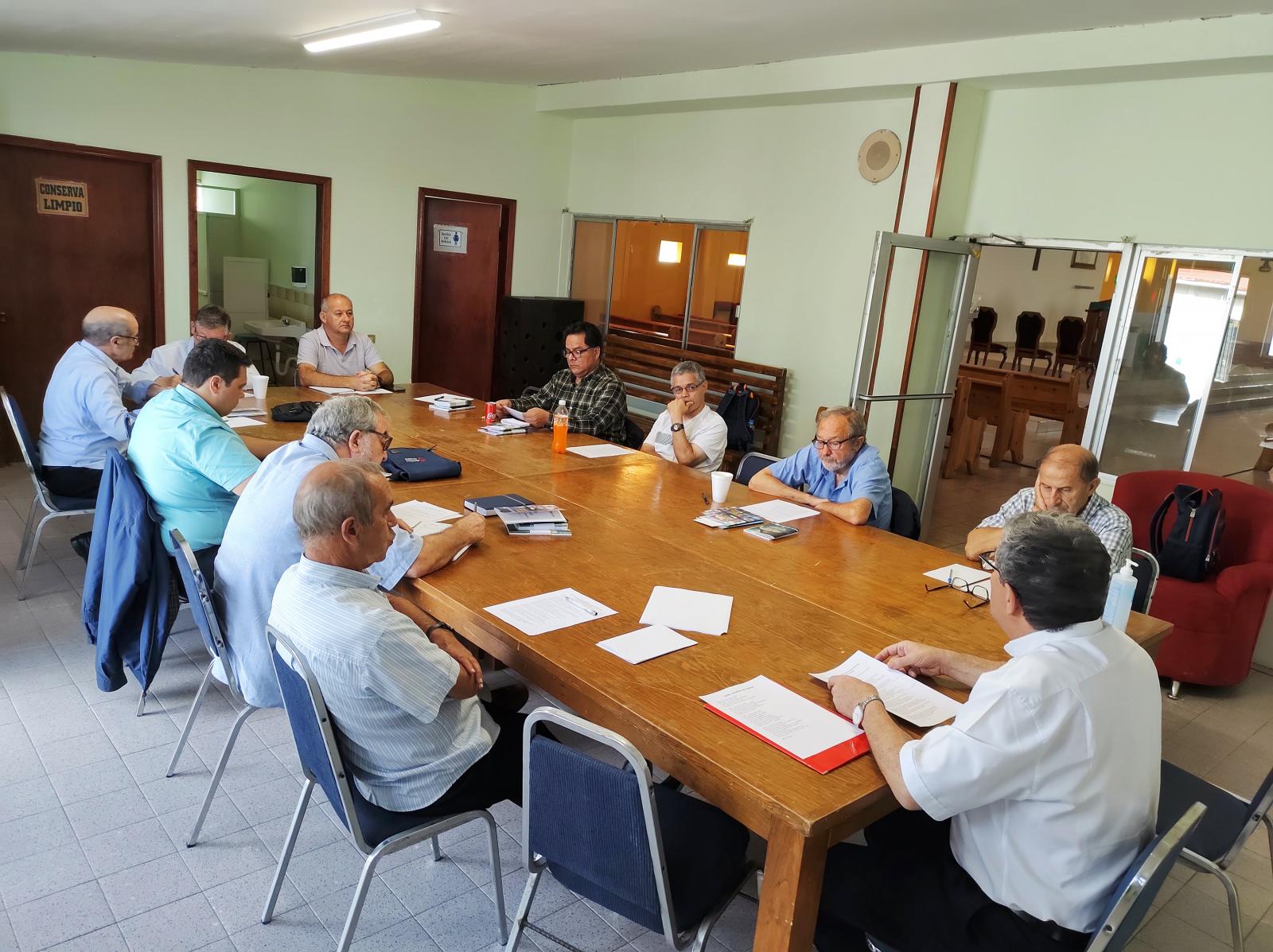 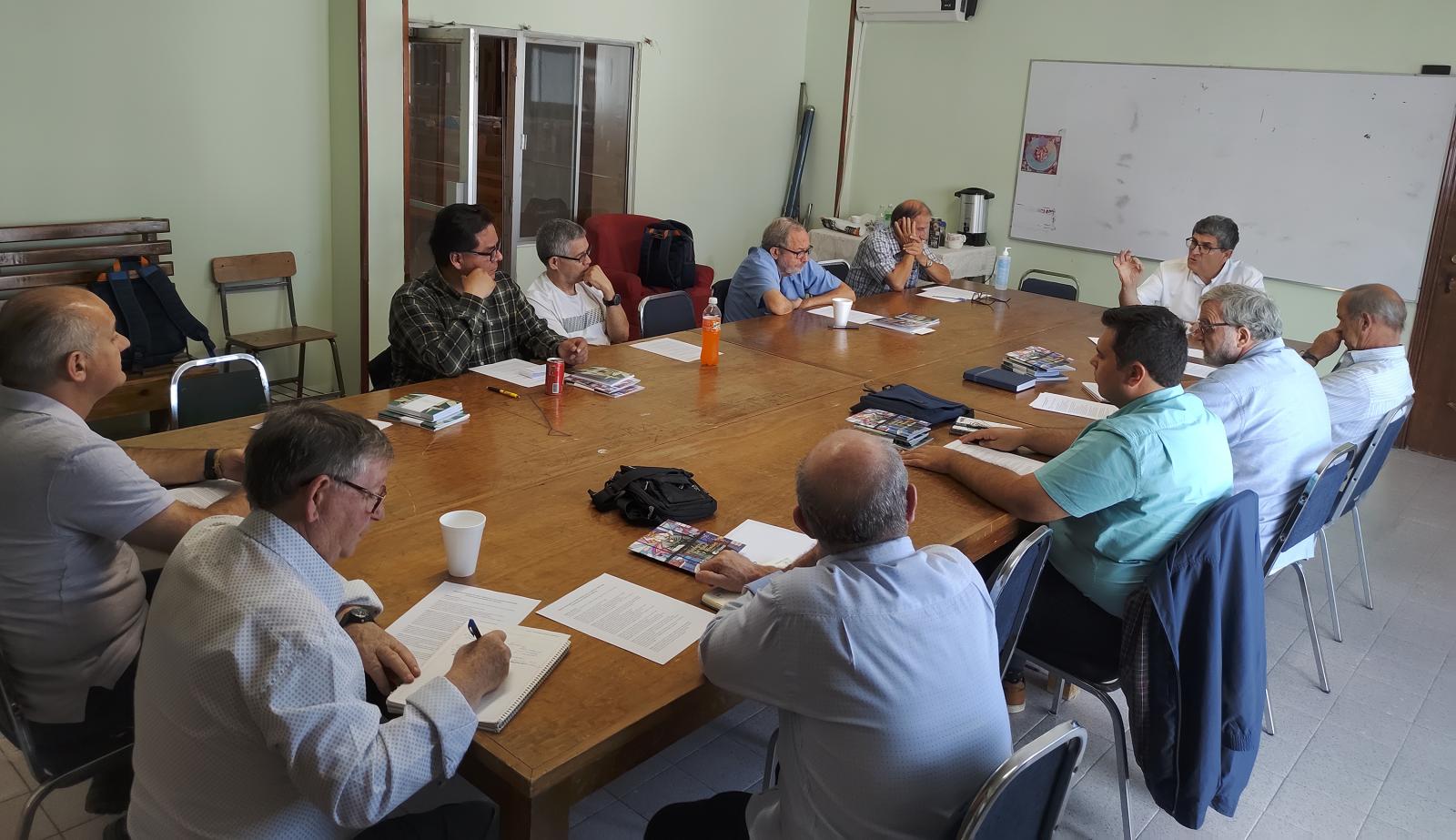 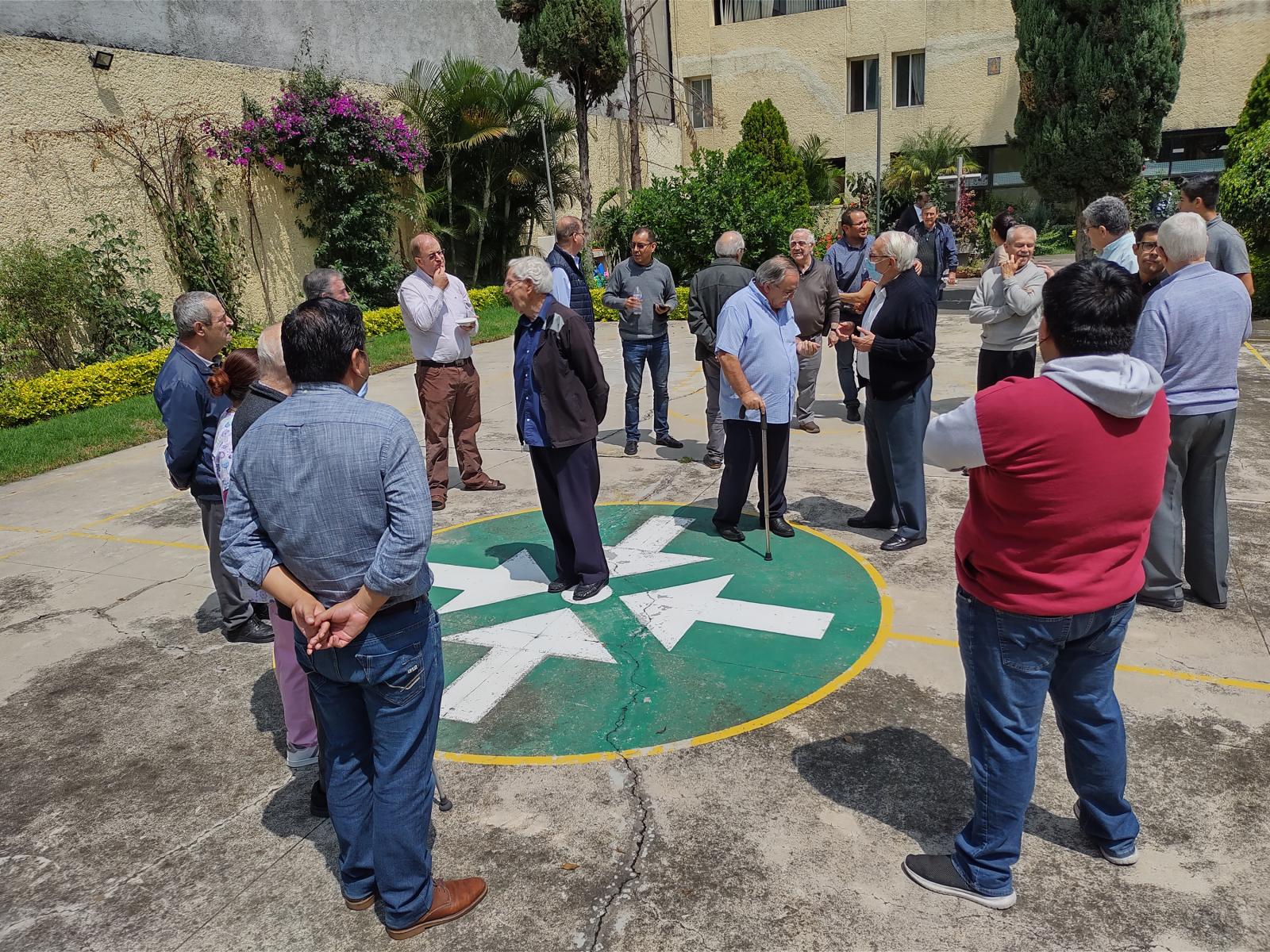 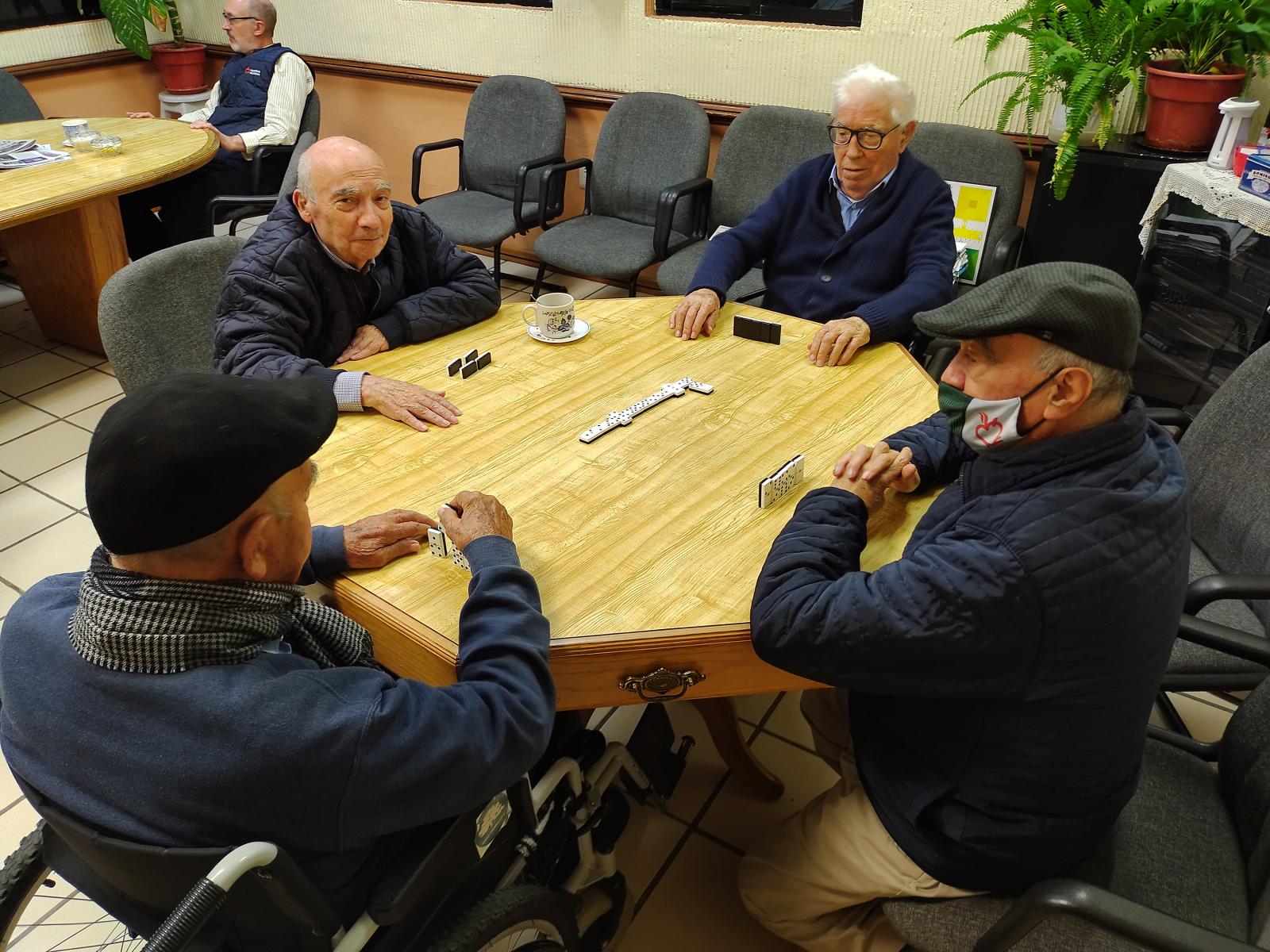 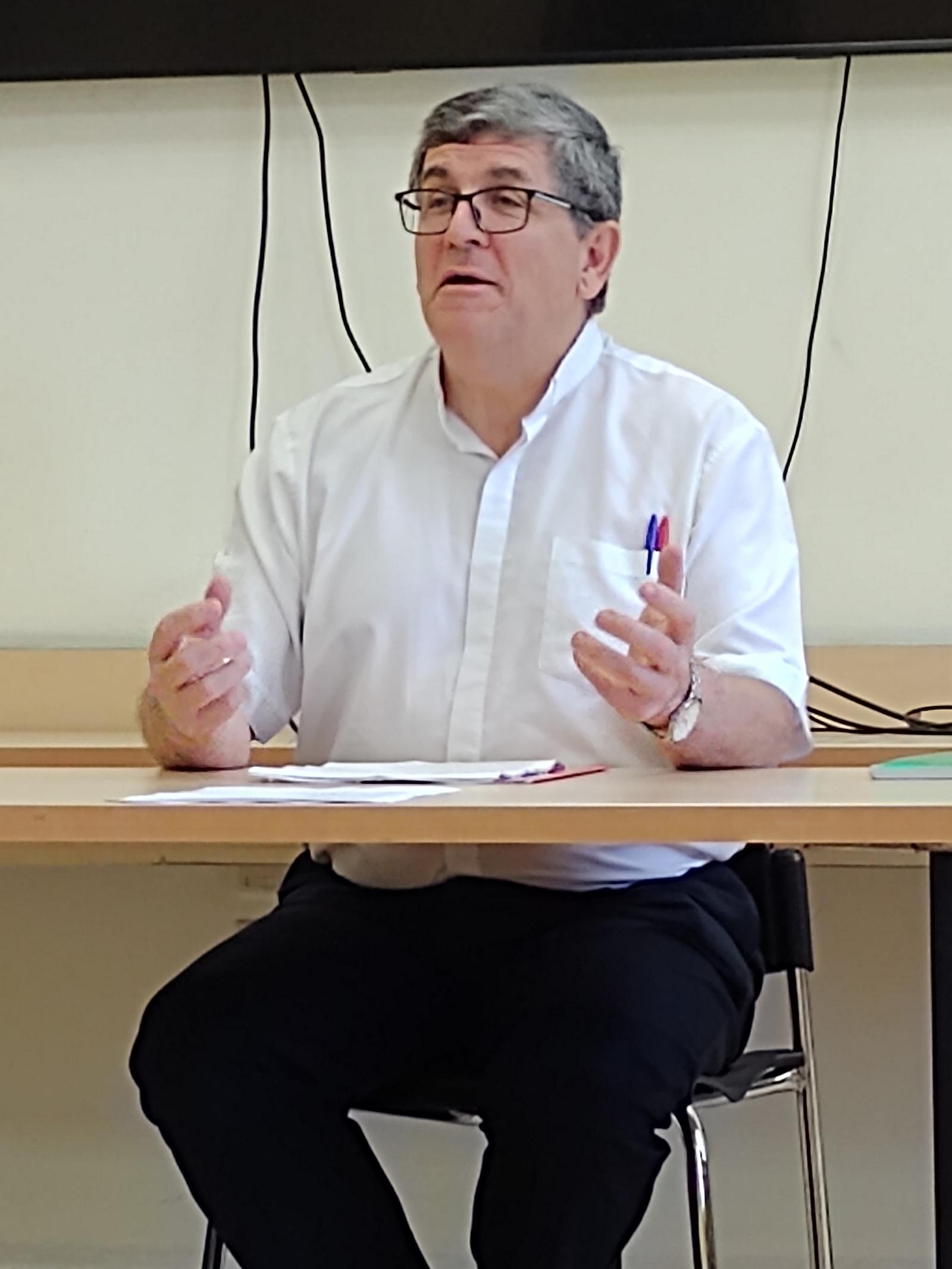 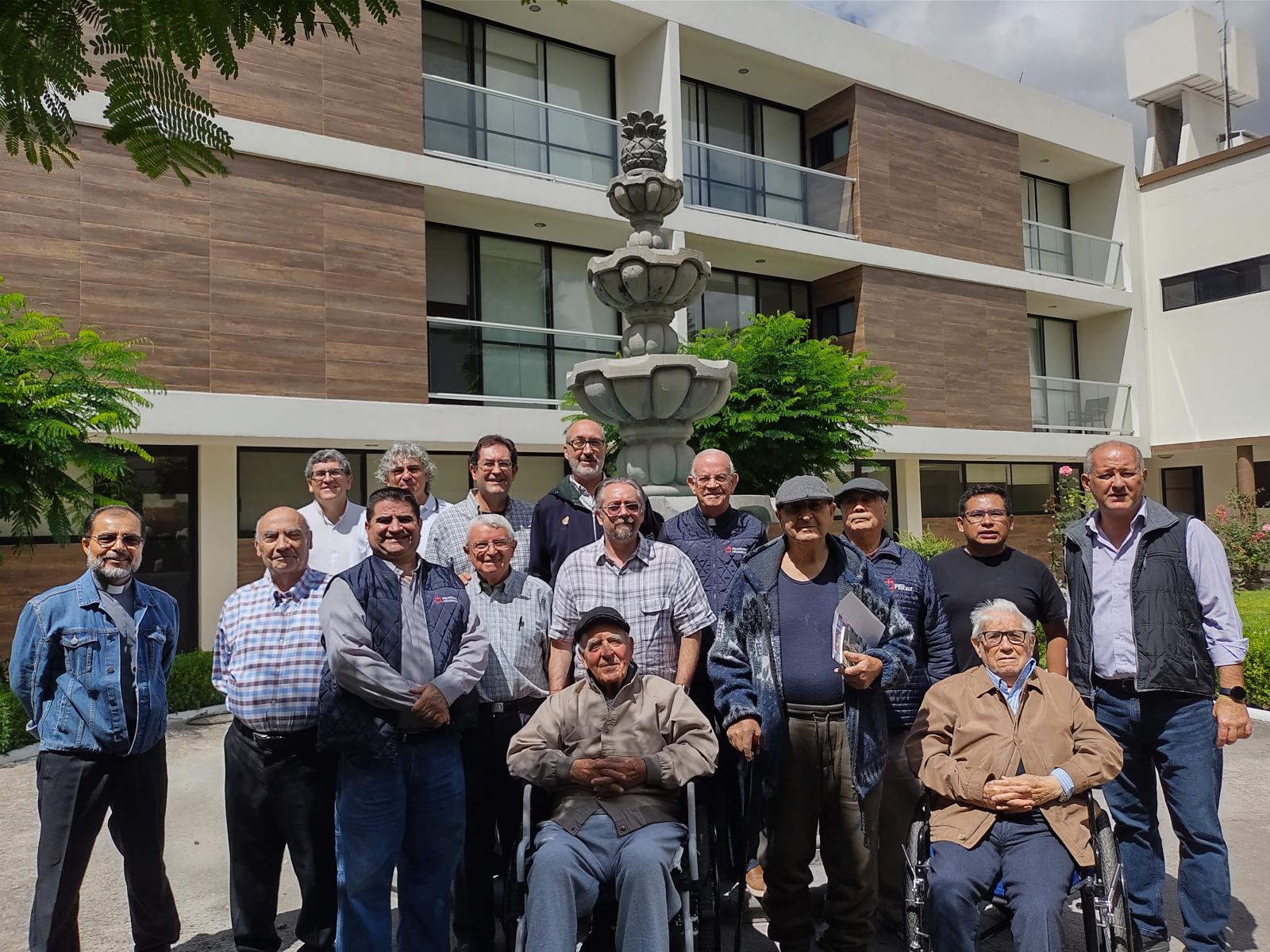 The prior provincial, of Mexican origin, landed in Mexico City on Sunday, September 18th. The vicar Martín Luengo Cid accompanied Carlos González in all his trips through the Mexican Republic and on the trip to Costa Rica.

On the same afternoon of his arrival in CDMX, the provincial celebrated the Eucharist in the Saint Augustine house of formation in this city with the nine young postulants who live there and shared dinner and after-meal with them.

The next day he began the meetings with the religious of the different areas of the Vicariate. The dynamic of all these meetings was as follows: prayer “Lord, bless my hands”; reading of the decalogue of priorities of the Province: "Emphasis of the Life and Mission Project for the four-year period 2022-2026"; commentary to this decalogue highlighting three of the decalogue's elements: giving greater prominence to local communities; give special importance to accompaniment and formation, an objective that Fray Sergio Sánchez has been appointed and released to carry out; and carry out the evangelizing mission with an Augustinian Recollect face. The meeting ended with comments and questions from the religious, which brought the visit to a close.

On Monday the 19th, the religious of Mexico City and Cuernavaca met with the prior provincial and the vicar of Mexico and Costa Rica in the Saint Augustine postulancy. In the meeting, apart from the presentation by Carlos González, some comments arose about the need to reconcile the activities and pastoral lines of the Order and the dioceses.

The anecdote of this meeting was participating in the drill that had been scheduled in Mexico for that day at 12:19 in the morning, which coincided with the recess of the religious meeting. Unexpectedly, at 1:05 p.m., the drill carried out as evacuation training in the event of an earthquake had to be repeated, but forced by the tremor of 7.7 on the Richter scale.

The city's seismic alarms began to sound and those gathered were forced to evacuate the building. Some friars were frightened, others remained calm; some refused to leave the seminary. Thank God, although the telluric movement was long and strong, it did not lead to more than a good scare. After a delicious meal and timely rest, Carlos González and Martín Luengo, provincial and vicar, left for the airport in the direction of Chihuahua.

On Tuesday morning, the 20th, a meeting was held with the religious of the Chihuahua area in the house-parish of Cristo Sumo y Eterno Sacerdote in the city of Chihuahua. The friars insisted that the superiors accompany the friars and the communities through fraternal visits, abundant and long, and not only to review official books and fulfill administrative aspects. After lunch they left Chihuahua and headed for Costa Rica where they arrived at dawn on the 21st.

Provincial and vicar for the third consecutive day met with the religious of the Tico Delegation in the house of formation Saint Ezekiel Moreno in Pozos de Santa Ana, San José. The interventions of the religious were rich and abundant. Coexistence, fraternal, joyful. The importance of having the presence of the laity in the Recollect communities and apostolates was discussed. The concern of how to carry out this presence also arose, as well as the other proposals of the decalogue presented by the prior provincial.

Already returned to Mexico, on the 23rd the religious of the two communities of Querétaro met. Here the comments focused on the need for training to accompany young people, especially JAR groups, and brought up some issues that did not appear in the decalogue of the prior provincial, such as that of the media, the figure of Women and the problem of the distant in the Recollect ministries. Other concerns, expressed at the meeting, were how accompaniment can be provided to each one of the religious, concrete initiatives to go out to meet the faithful and infidels of "our" pastoral areas and how to be able to make a restructuring and reorganization of our life and apostolate.

Carlos González, in order to assume the PVM elaborated by the 128th Provincial Chapter from which he extracts ten basic elements, asked the religious in all the meetings to adopt three attitudes: be realistic, be together and have hope.

This journey made by the provincial and vicar is enough to leave anyone exhausted. But the good reception and participation of the religious in the meetings were the counterweight and served to satisfy Carlos and Martín. The religious, for their part, expressed their gratitude for the attitude of listening and good disposition of the prior provincial.