Since the end of the 128th Provincial Chapter, the vicar of the United States has already met with the bishops of El Paso (Texas), Las Cruces (New Mexico) and the vicar for the clergy of the Archdiocese of New York to launch the chapter decisions. 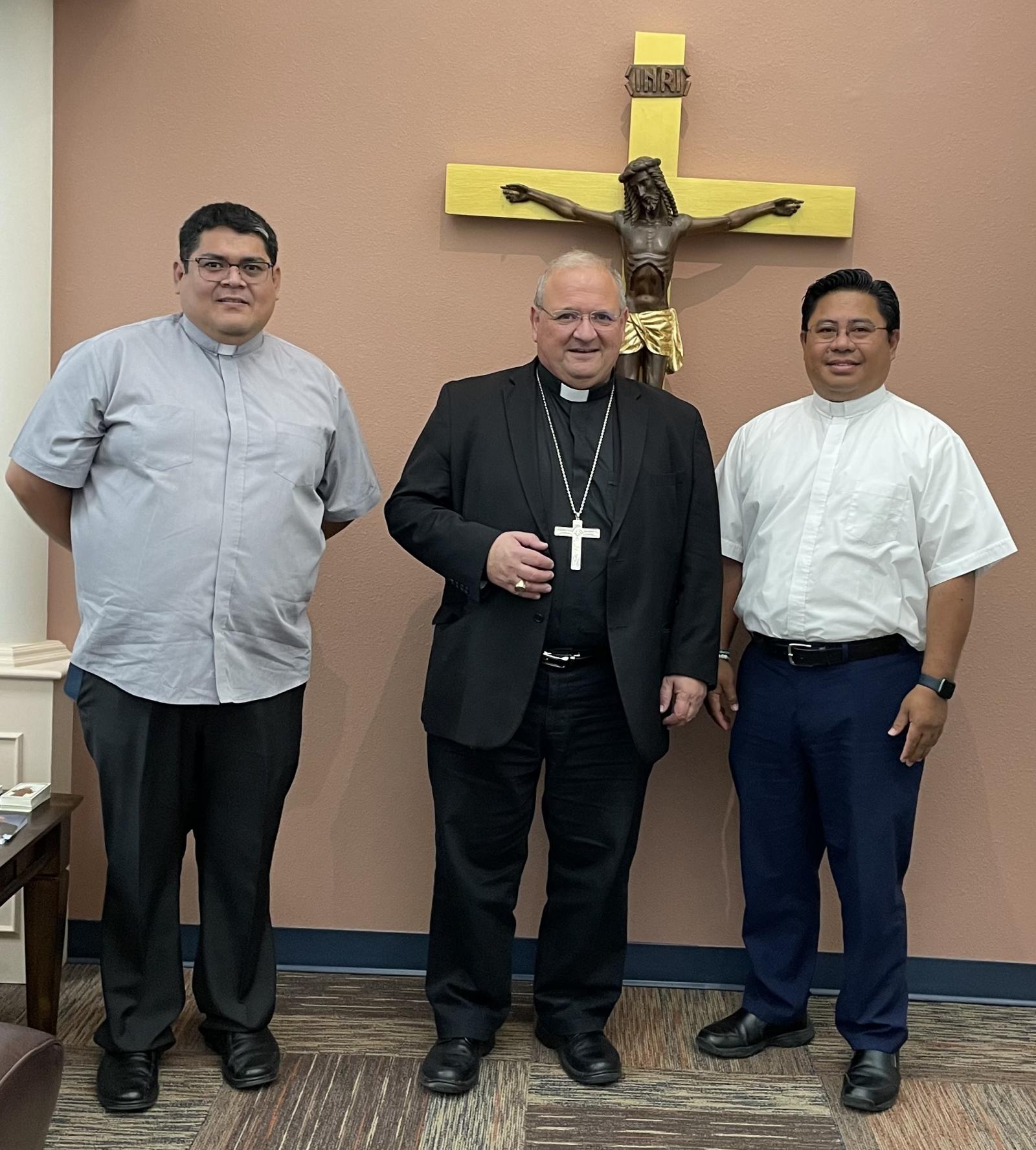 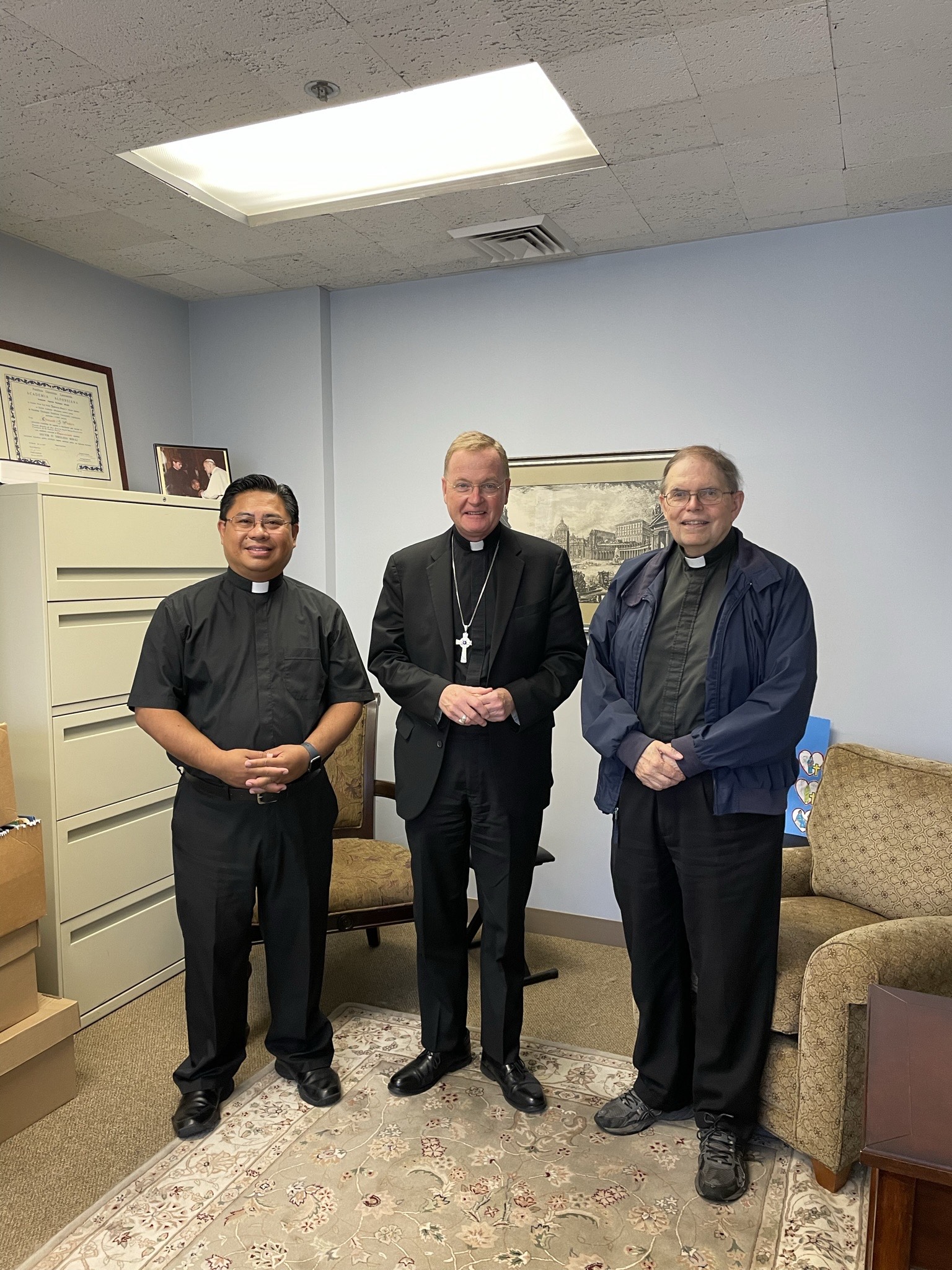 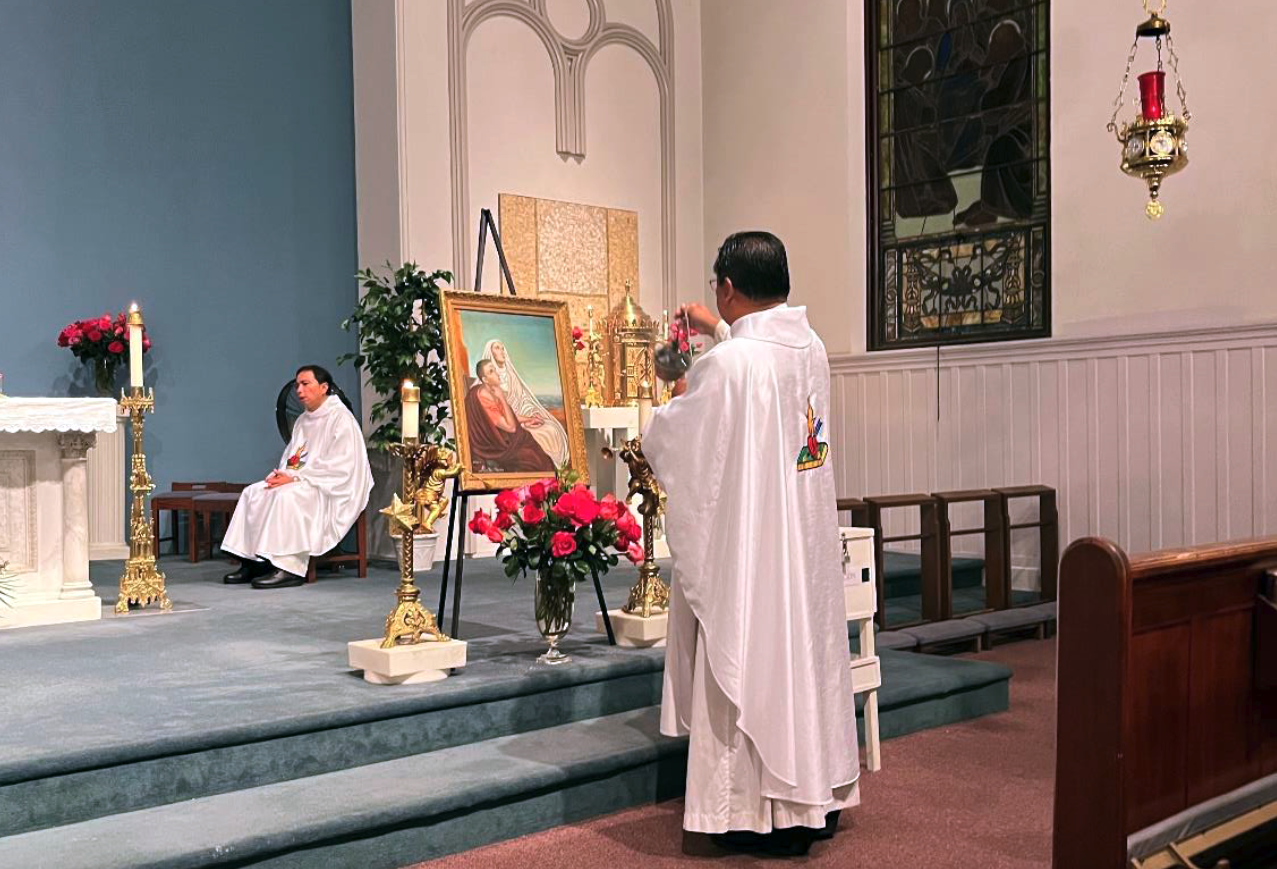 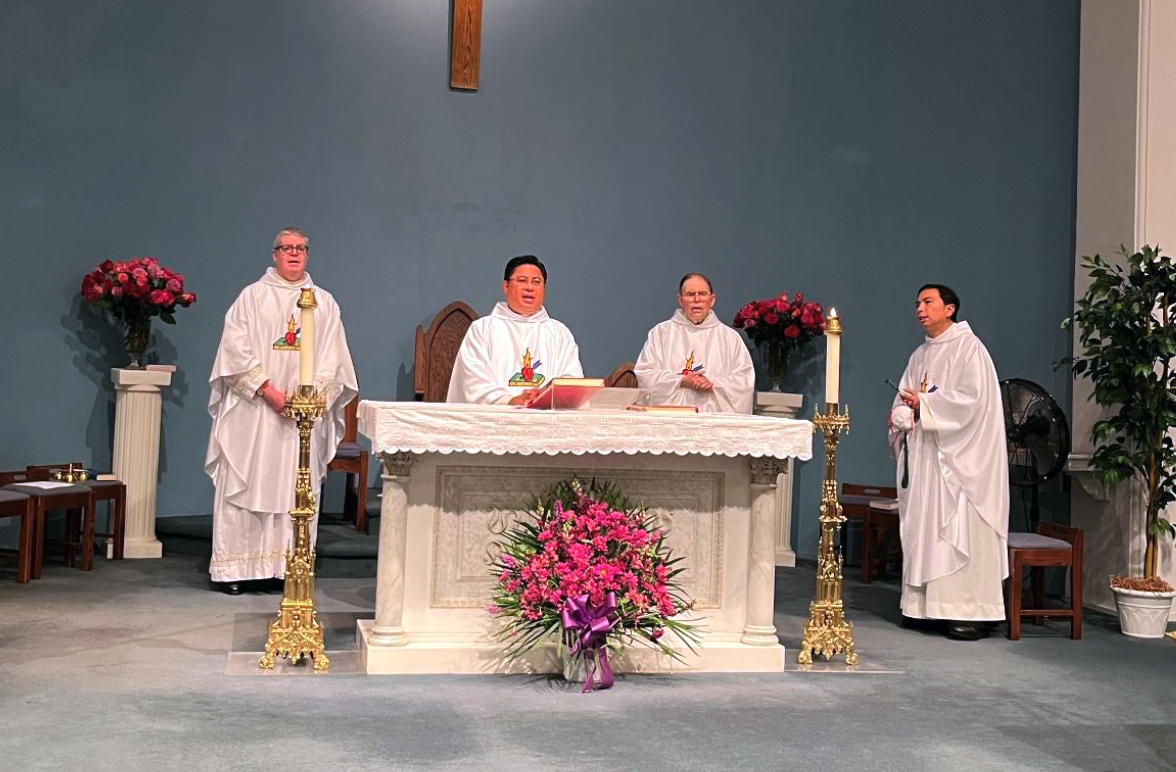 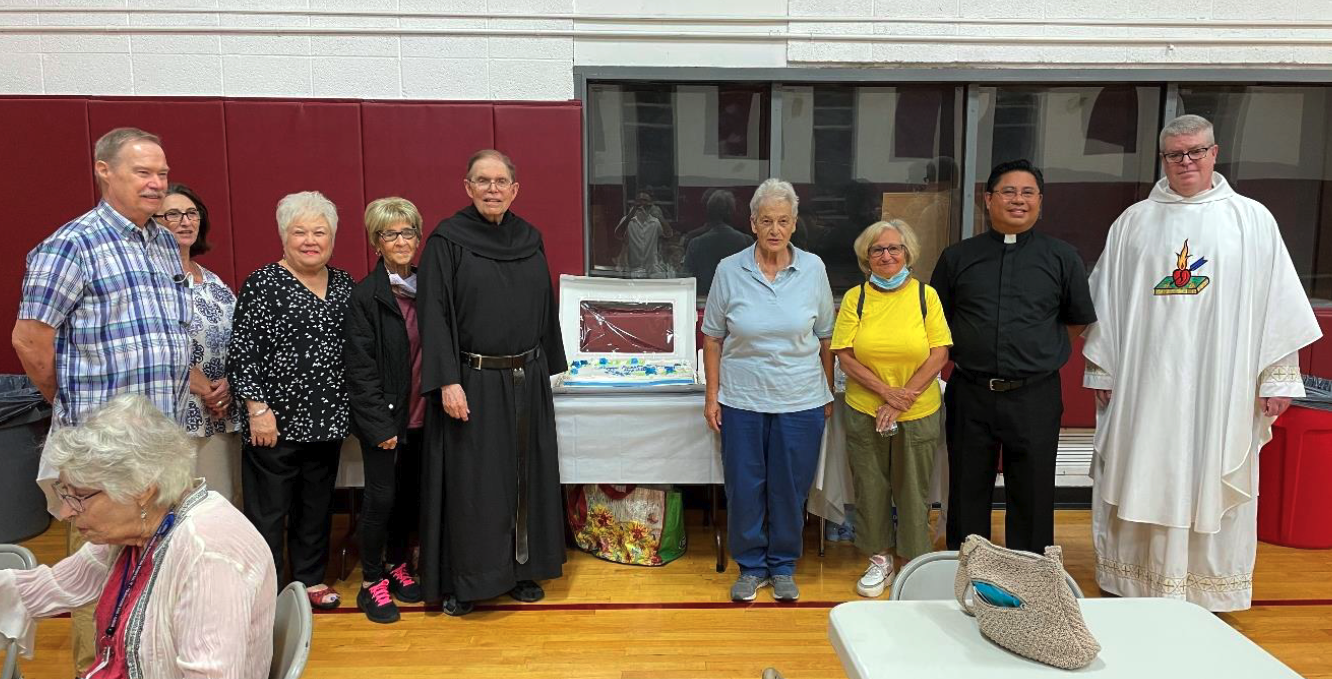 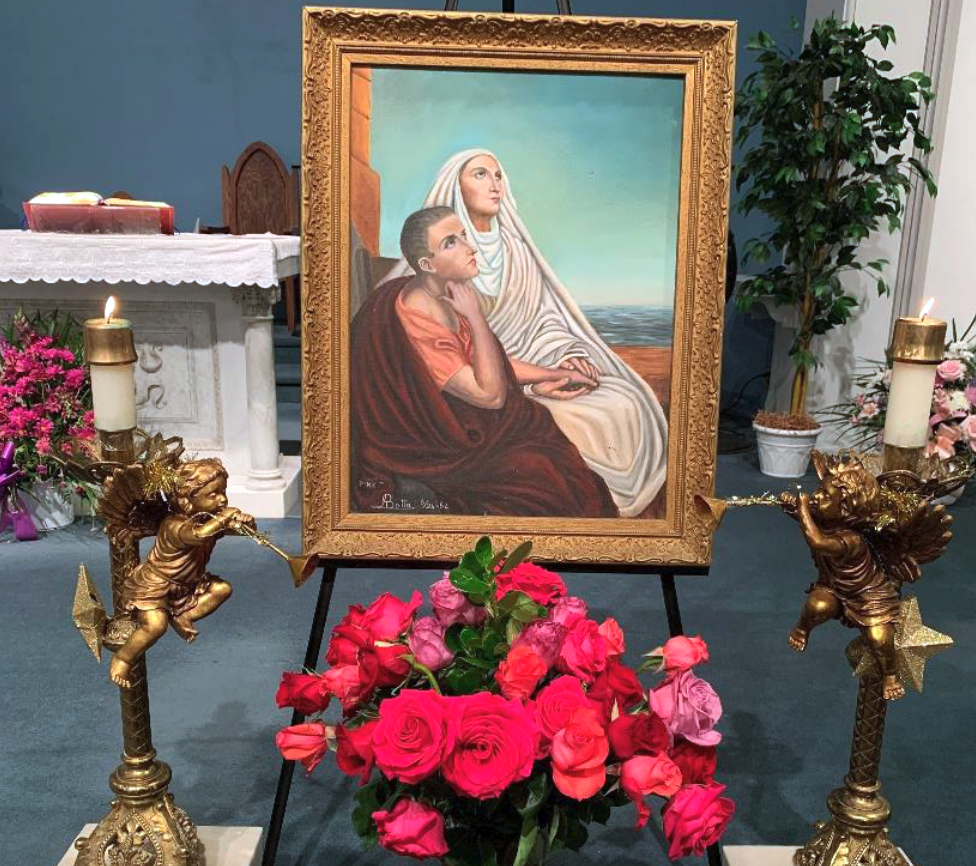 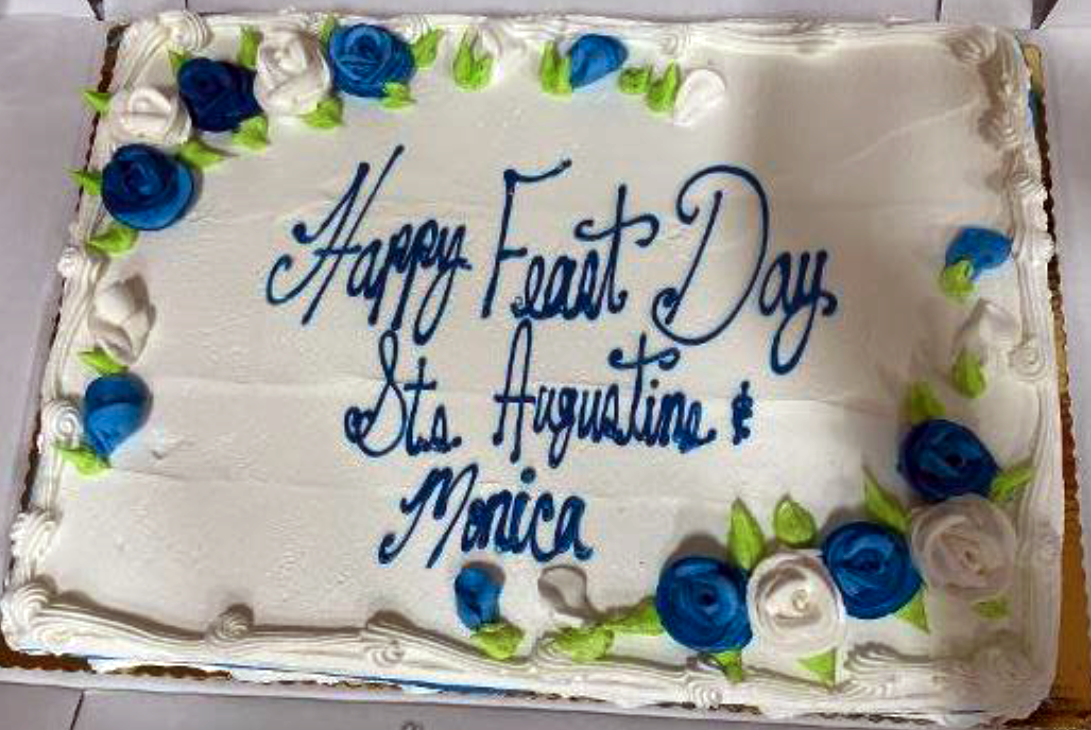 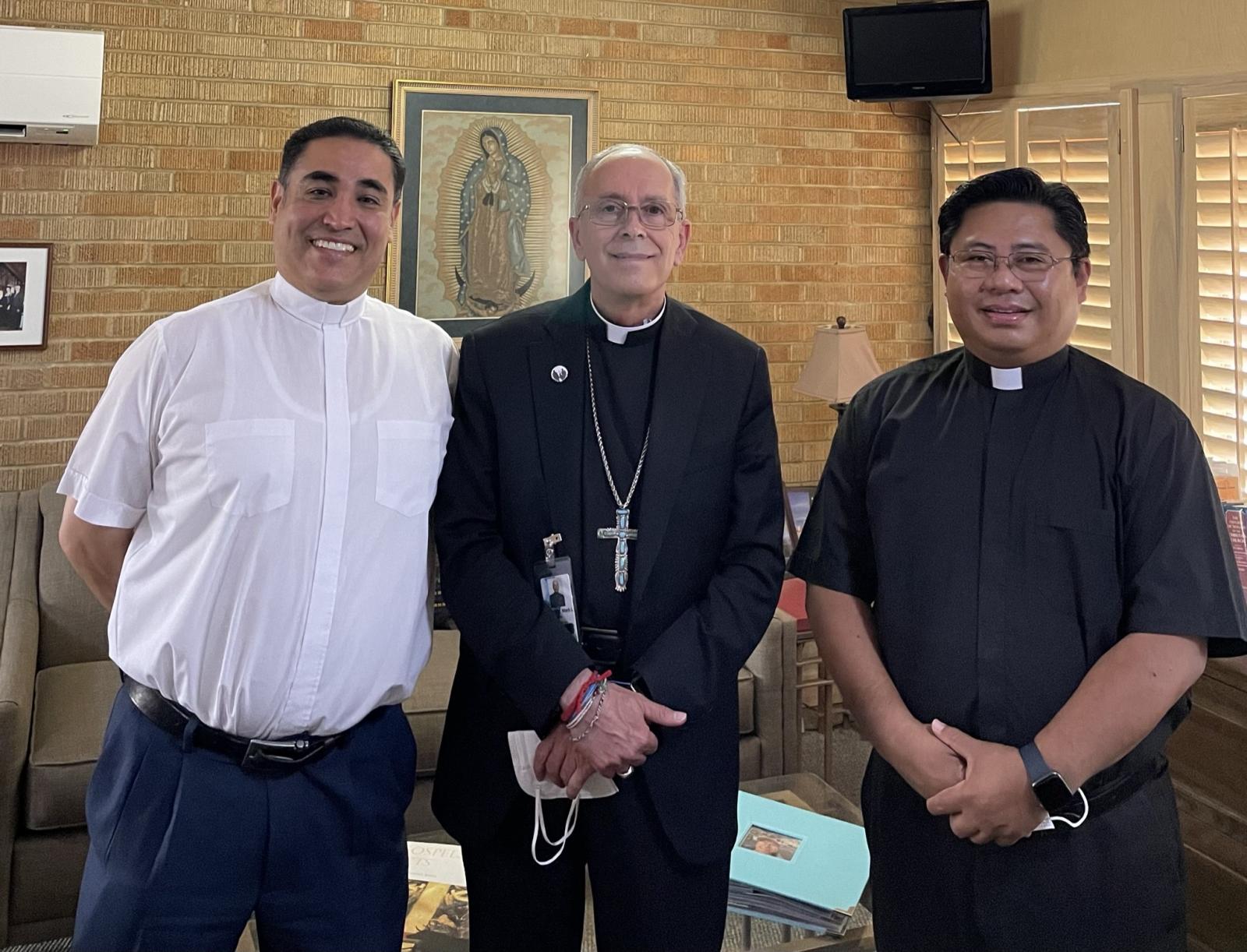 The 128th Chapter of the Province of Saint Nicholas of Tolentine held in June of this year left several Decisions regarding the restructuring of communities and ministries in the United States. This involves not only the Vicariate of the United States of the Augustinian Recollects itself, but also the local Churches where certain changes are planned.

For this reason, the Vicar of the United States, the Augustinian Recollect Marlon Beof, in coordination with the Prior Provincial and his Council, began a series of visits and interviews with leaders of the local Churches at the end of July to coordinate and establish a realistic timetable for these major changes.

The first visits took place in the states of Texas and New Mexico. The Chapter Decision that sustained them indicates: “45. Deliver to the Dioceses of El Paso (Texas) and Las Cruces (New Mexico), in a staggered manner, the parishes of the southern United States.

At the end of January 2023, this coexistence will end with the delivery of the Santo Ángel and Santa Teresita del Niño Jesús Parishes to the Diocese and the closure of the community.

The next day, July 28th , the interview took place with Monsignor Peter Baldacchino, bishop of the Diocese of Las Cruces (New Mexico). In this case, Brother Marlon was accompanied by Brother Rodolfo Yela, a resident of the Anthony community and pastor of the Santo Tomás Moro Parish in Chaparral.

In the conversation, an agreement was reached that the delivery of the Parishes of San Antonio and Santo Tomás Moro and the mission of Berino to the Diocese, with the consequent closure of the religious community, will take place before the start of the next Provincial Chapter. , therefore, before the end of May 2026.

The other Chapter Decision that involved an episcopal meeting was: “44. Maintain pastoral care at Sacred Heart Parish in Suffern and sell the Tagaste Monastery property.” The Augustinian Recollects founded a large seminary in 1952 in this town in southeastern New York State, near the New Jersey border, whose facilities, however, have become obsolete.

Currently the Order attends the local Parish, dedicated to the Sacred Heart, and a small a community of three religious live in the house attached to the temple facilities and catechetical rooms. The great seminary and all its gardens remain empty, with sporadic meetings for the Secular Fraternity and little else. It does not meet the necessary conditions for other types of events aimed at the public.

On August 23rd, Fr. Marlon, accompanied by the prior of this local community, John Gruben, visited Monsignor Edmund Whalen, Auxiliary Bishop and Vicar for Clergy of the Archdiocese of New York. The bishop thanked the Recollects who want to continue attending the Parish, and for this a contract will be drawn up between the Province of Saint Nicholas of Tolentine and the Archdiocese.

Also when announcing, out of courtesy, the intention of the Province to sell the property of the old seminary, the same bishop advised on some procedural questions and indicated some institutions or entities that, in his opinion, could be interested.

Fr. Marlon celebrated a special Eucharist in Suffern on the 26th on the occasion of the feasts of Saint Monica and Saint Augustine, which, falling on Saturday and Sunday, respectively, made it more difficult to celebrate in a special way. The mass was bilingual and was followed by a reception at the sports center of the parish school, attended by members of the local Secular Fraternity and the Confraternity of Saint Pius X.