The feast of St. Nicholas of Tolentine has been an occasion to send an office in which he exposes the priorities and objectives that religious personally and communities will seek to achieve during the new four-year period as a vital center of service to ministries. 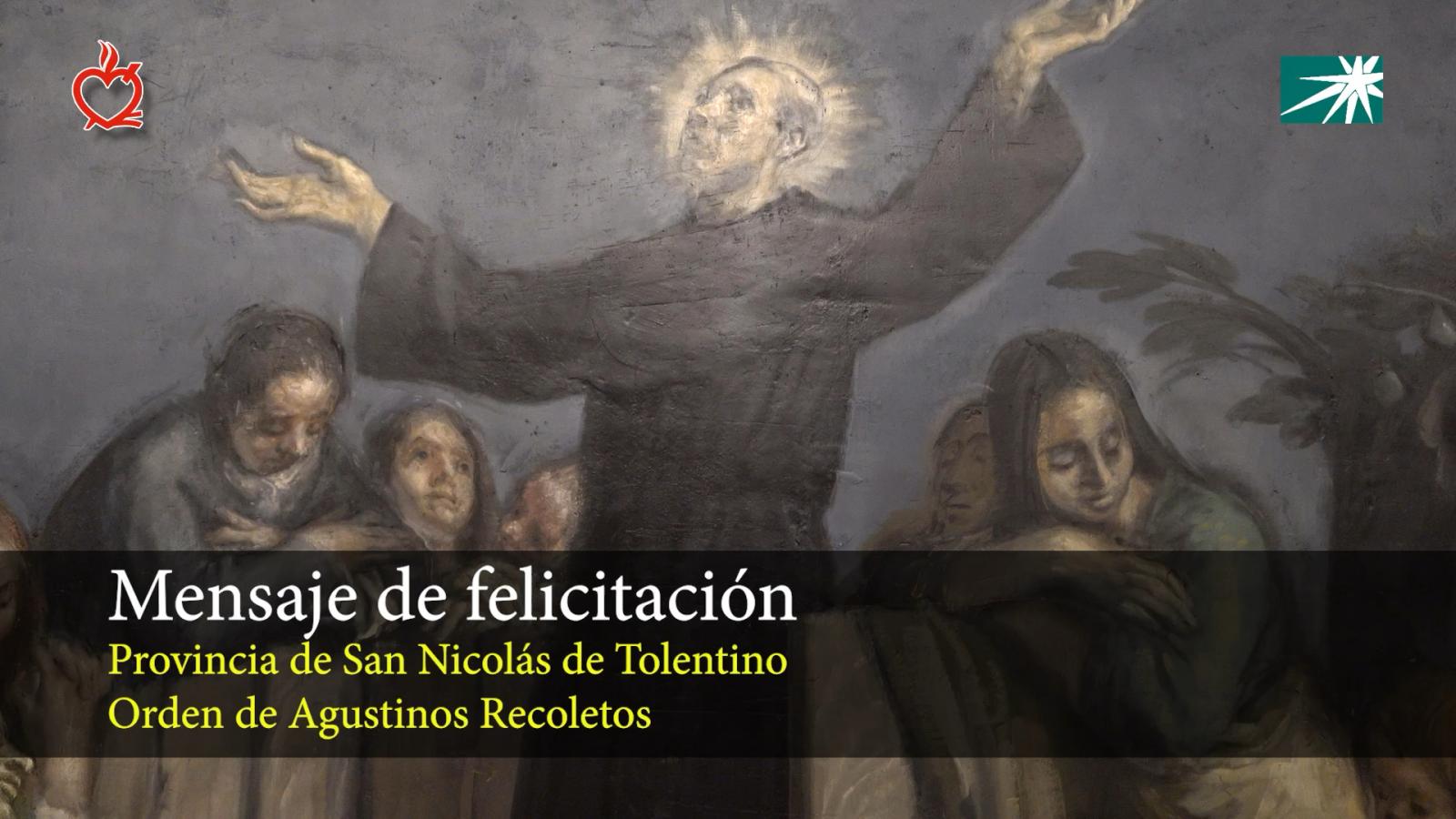 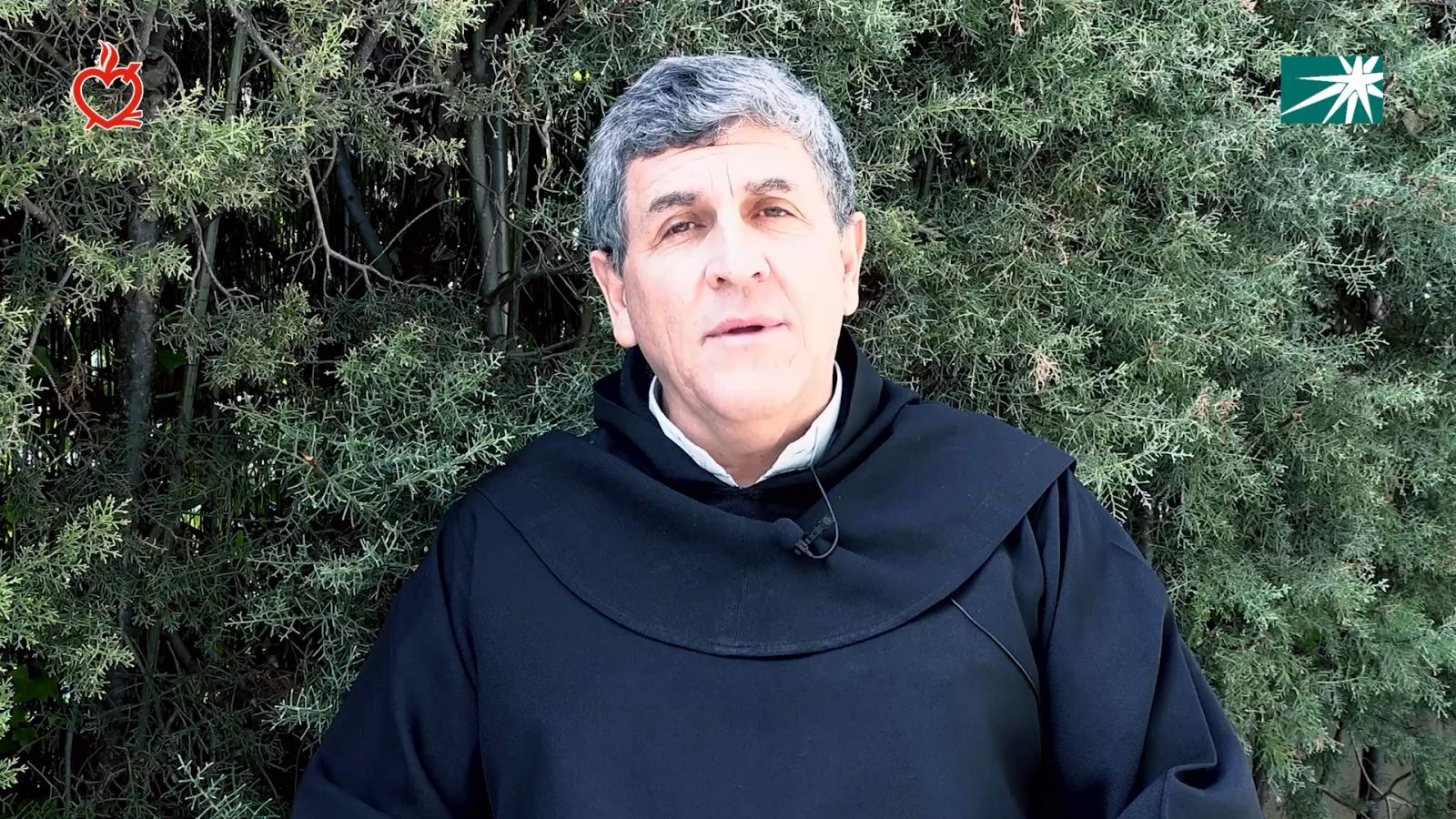 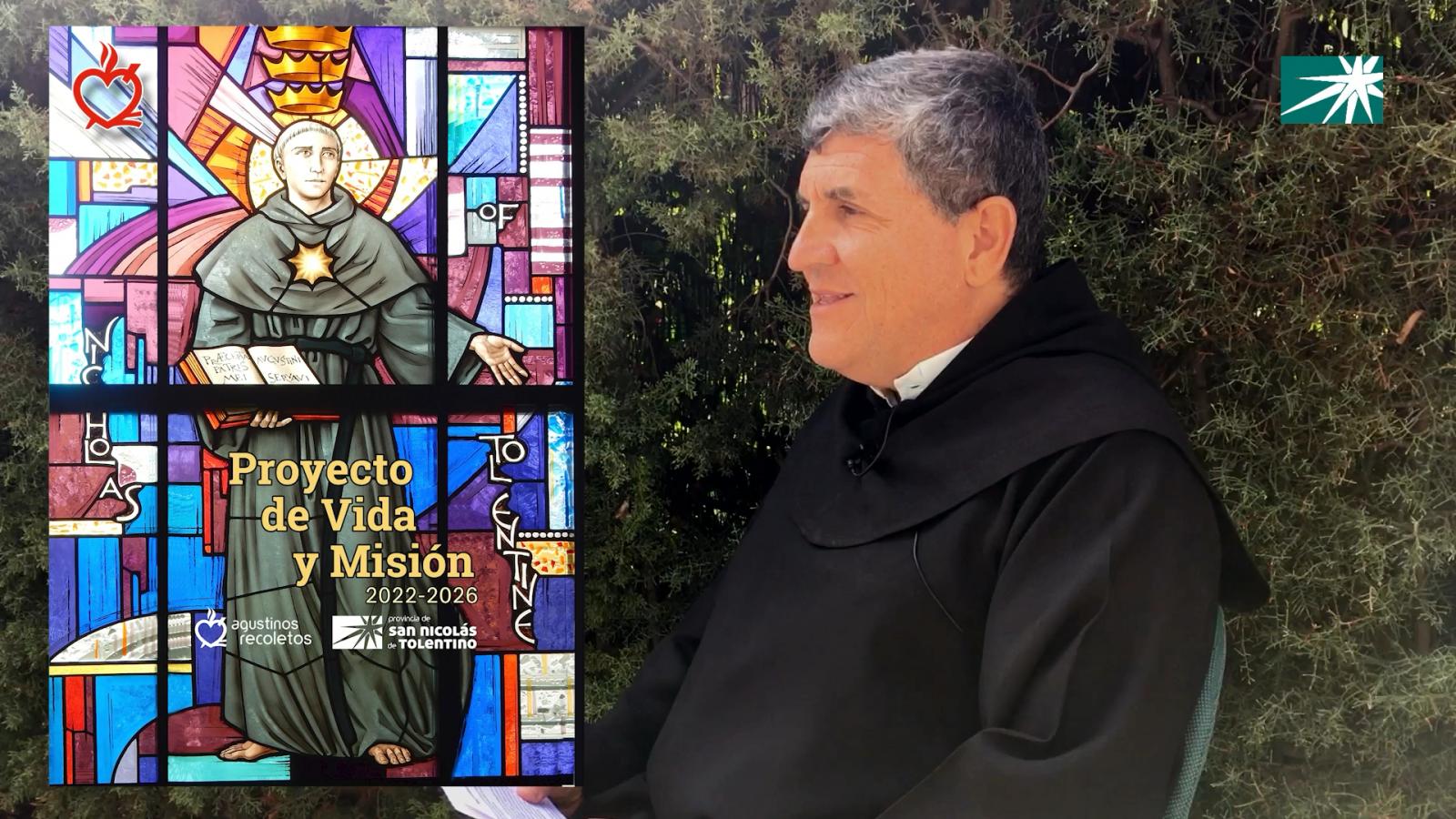 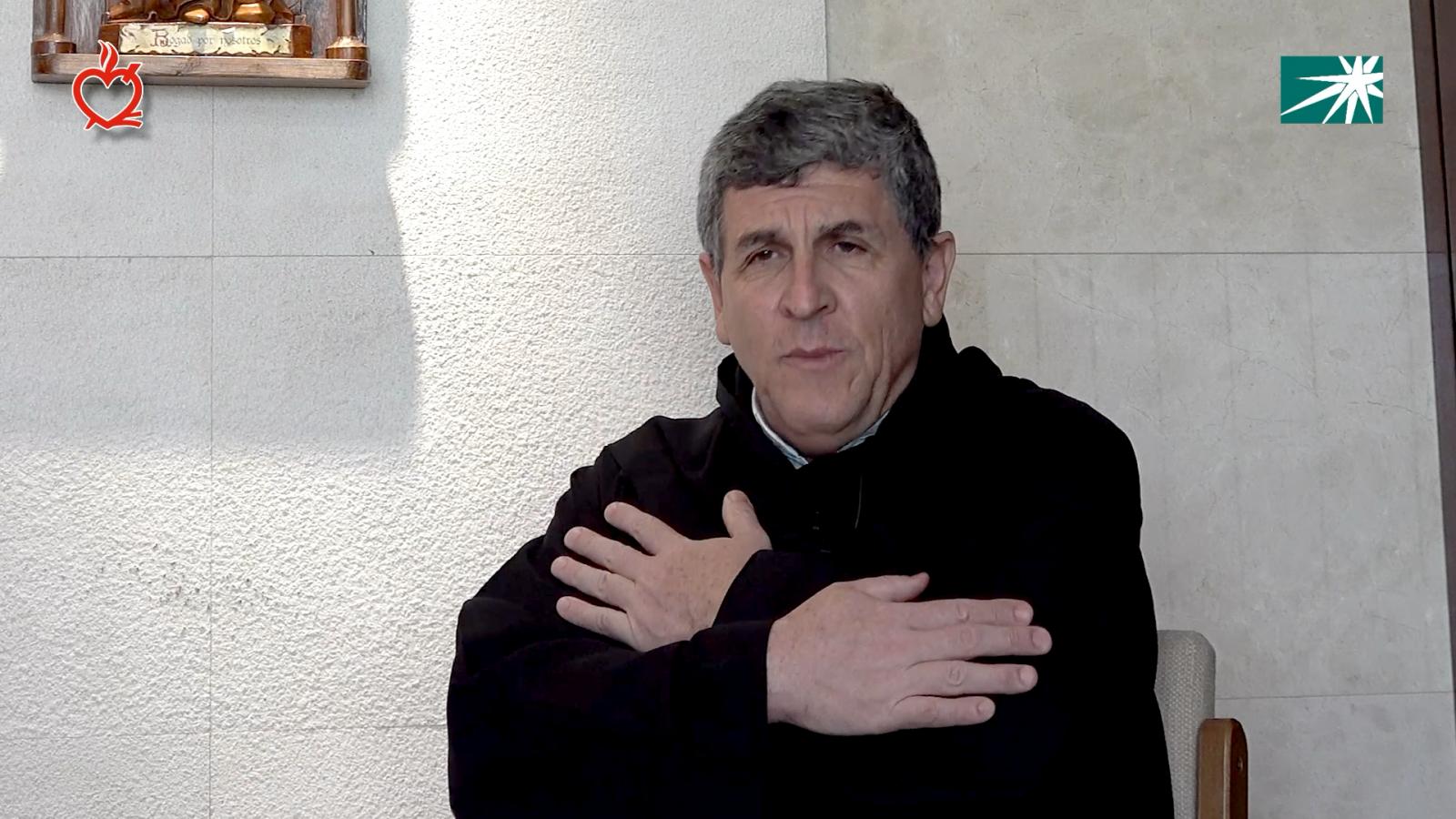 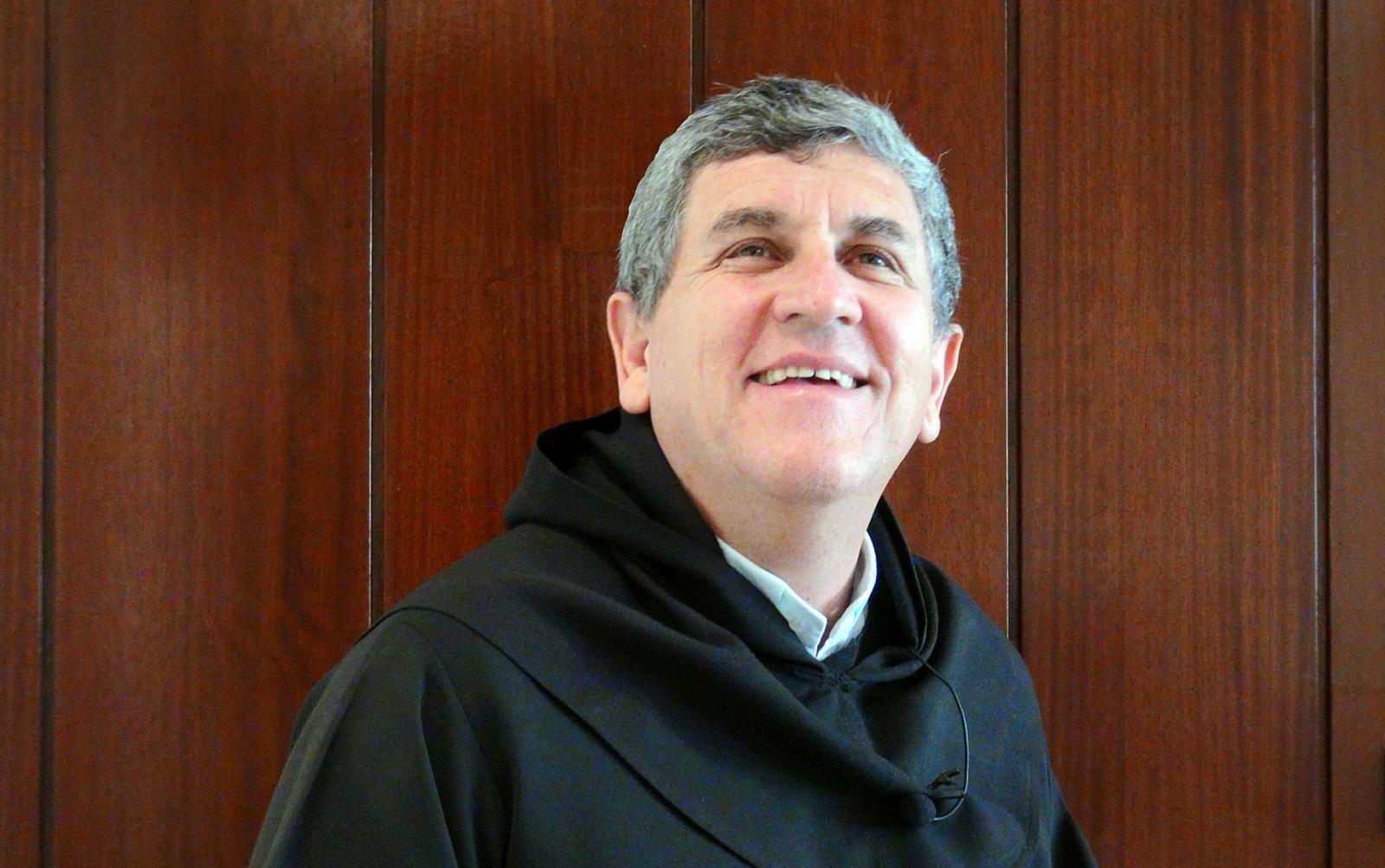 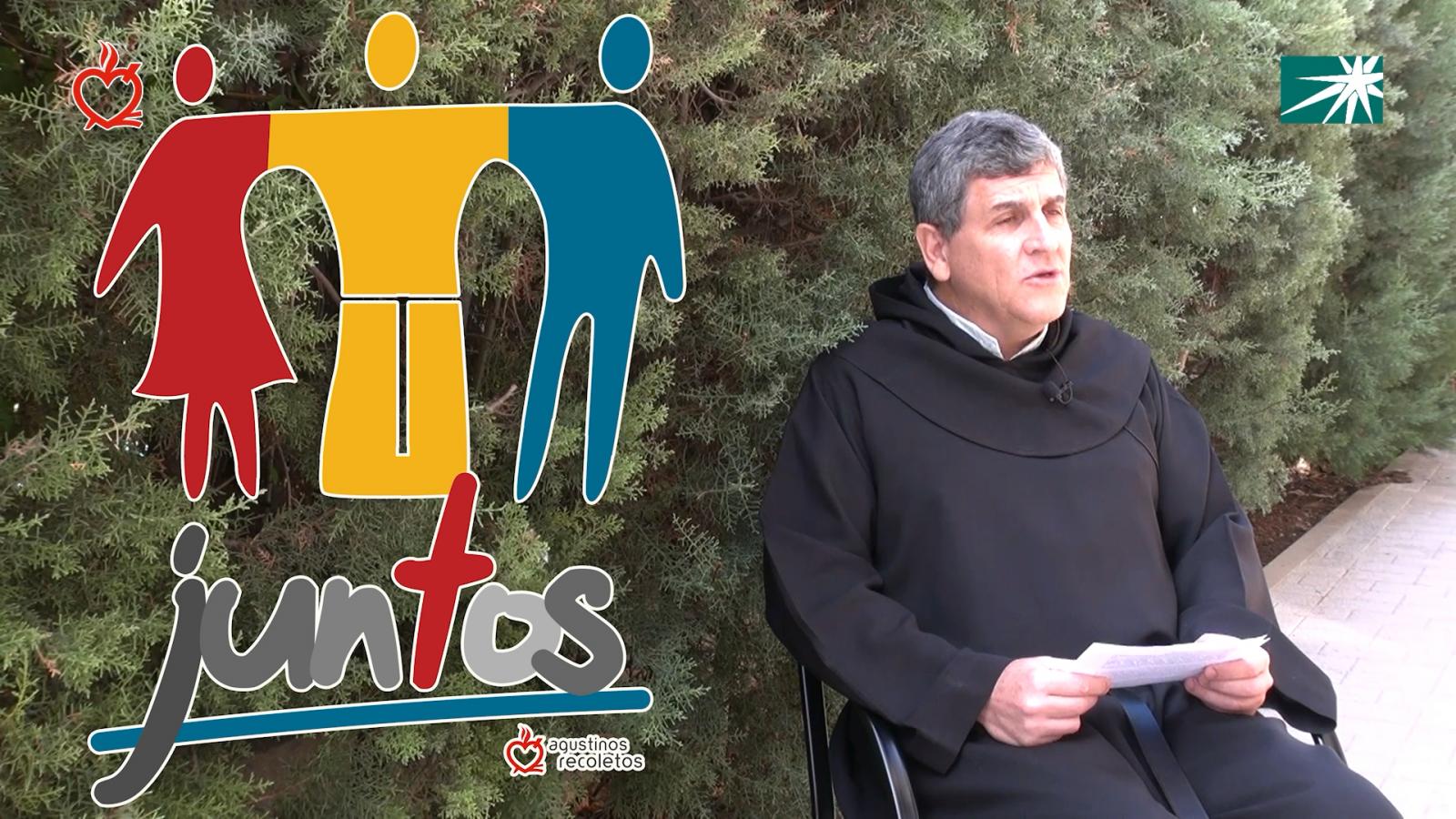 On June 6th, the new Council of the Province of Saint Nicholas of Tolentine finished configuring the human teams that will make up the agencies of the Province for the next four years. All the religious have already received instructions on where they will reside and what work they will do from now on.

Carlos González, the prior provincial, has just presided over on September 10th his first celebration of the patron saint of the Province since he has received the commission of the animation and direction of the actions that execute the new Project of Life and Mission. On this day he wanted to send an office proposing the priorities of the task and mission of religious and communities.

The prior provincial reiterated that the beginning of the course and four-year period represents "new illusions, new searches, new energy, signs of the presence of the Holy Spirit who illuminates our minds, excites our hearts and moves us to carry out valuable actions. May we maintain the joyful spirit and illusion that the Holy Spirit gives us!"

The provincial prior thanked the religious for their availability in the face of the changes that have occurred, typical of the post-capitular dynamic, with a new conformation for the 46 communities with the consequent transfer of personnel and the appointments of the priors and the new teams for the different organisms.

Regarding the communities, the provincial prior has highlighted some of the common notes, namely the generational difference, intercultural, size and type of service. These differences are on the one hand real challenges and on the other authentic riches.

He also encouraged them to delegate to the laity from charismatic co-responsibility, to understanding as a key attitude to illness or weakness, and to "communication, to love each other, to accept reality as it is, and to trust in the grace of the Holy Spirit, present in each brother and in each community. That's our strength!".

At its session on September 6th, the remaining priors of three communities in England and five in Brazil and the teams of the various provincial bodies, with their presidents, were appointed.

In another order of responsibilities, the director of the Bulletin of the Province is José Manuel Bengoa; the head of the Historical Archive, José Javier Lizarraga; the advisor of the Association of Christian Mothers of Santa Monica, Carlos Imas; and the spiritual assistant of the Secular Fraternities of Spain is Fray Germán Antonio Antón.

enlarge
And what do you think about this?
Tags
The last
The academic year 2022-2023, together towards a safe environment in schools
The Boys’ Town of Costa Rica celebrates... Children's Day!
“We are brothers”: the cry that seeks to support migrants in Costa Rica
Prior Provincial Carlos González Castellanos visits the Vicariate of Mexico-Costa Rica
The Vicariate of the United States begins the restructuring process marked by the 128th Chapter of the Province
And what do you think about this?