The initial formation, vocational promotion, accompaniment, and care for our elders are the main worries of the chapter friars

The second day of the 128th Provincial Chapter was when the friars gathered in small groups to freely share their reflections based on a list of questions they received from the Provincialate days before. 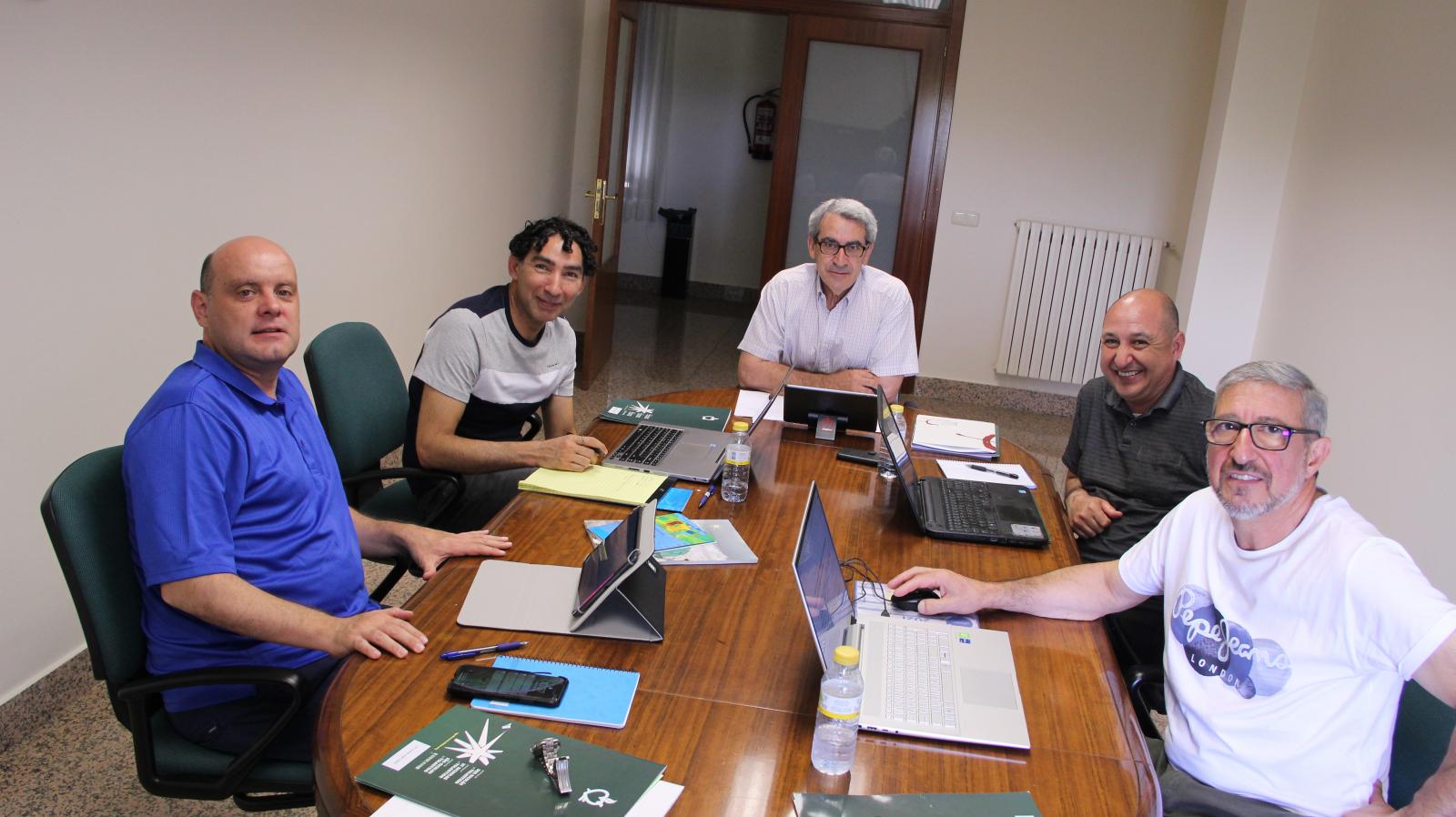 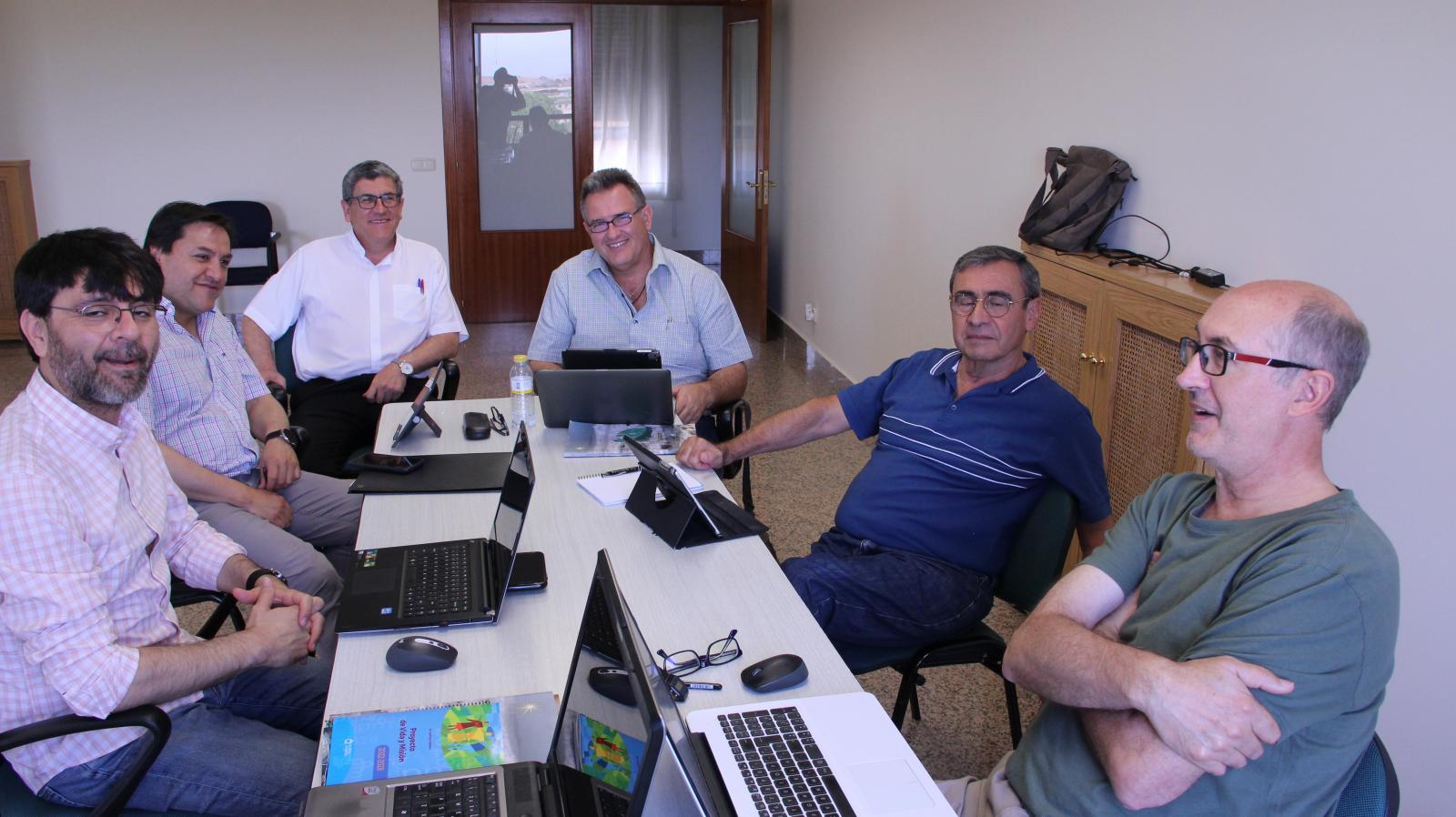 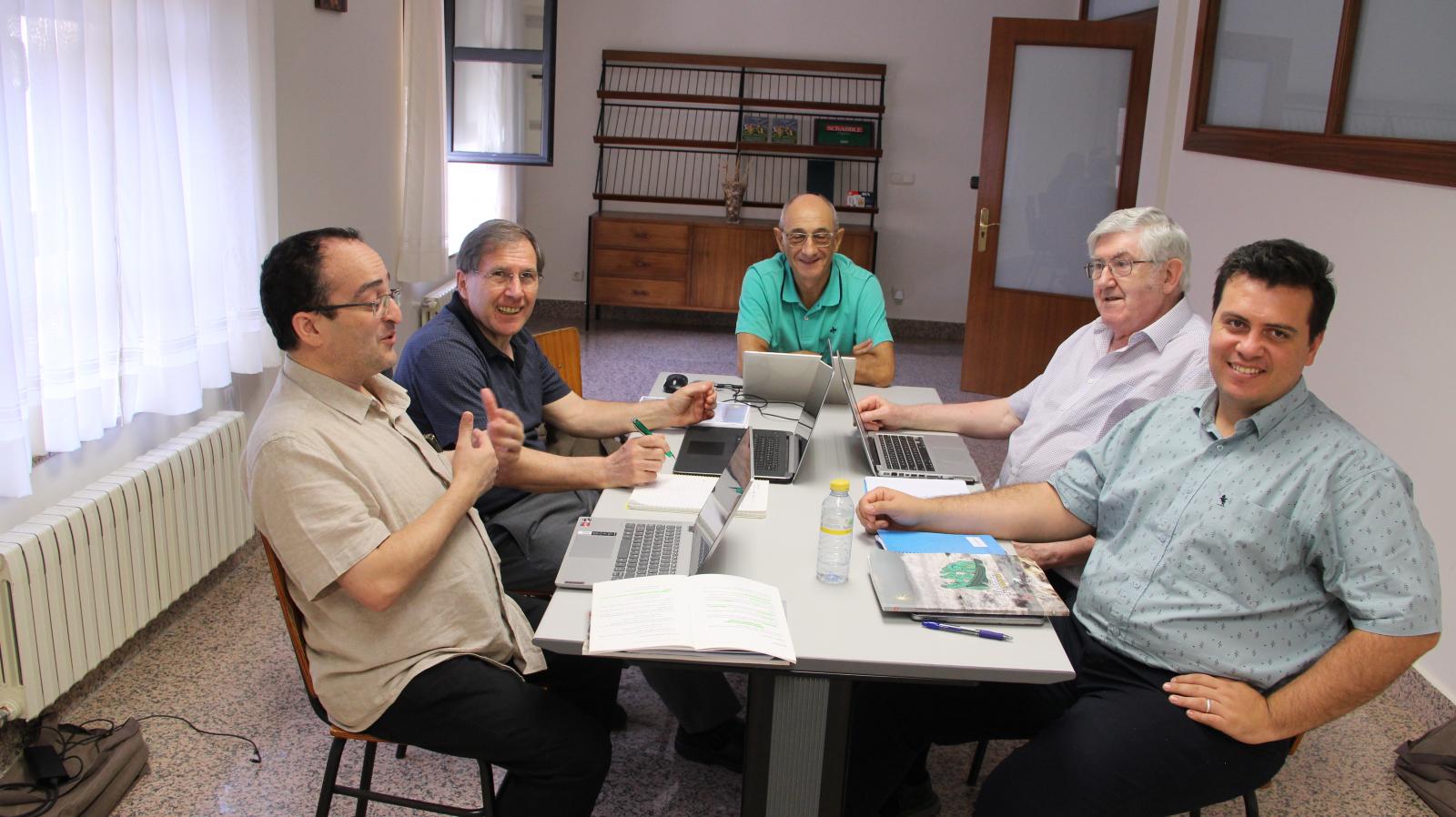 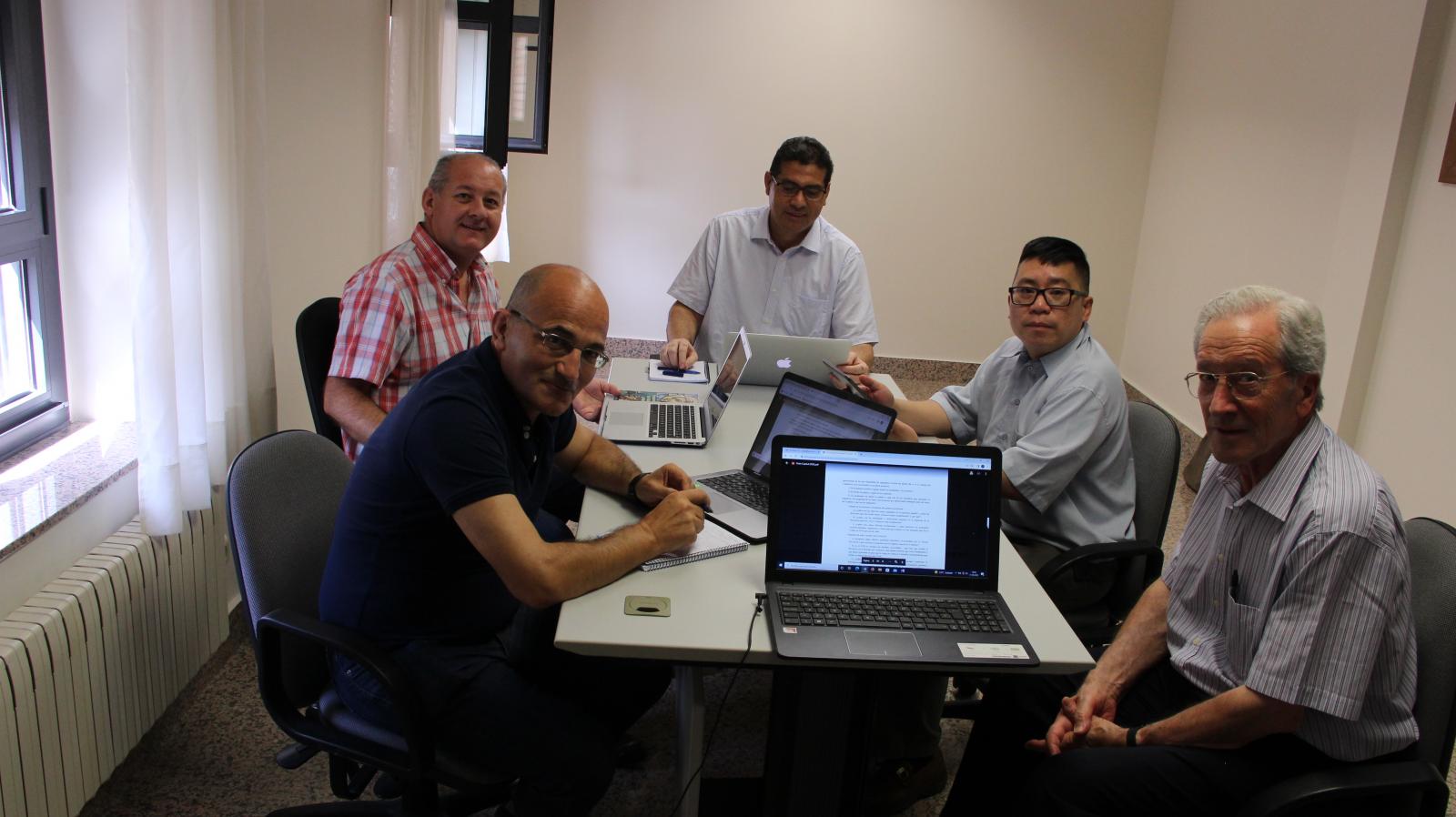 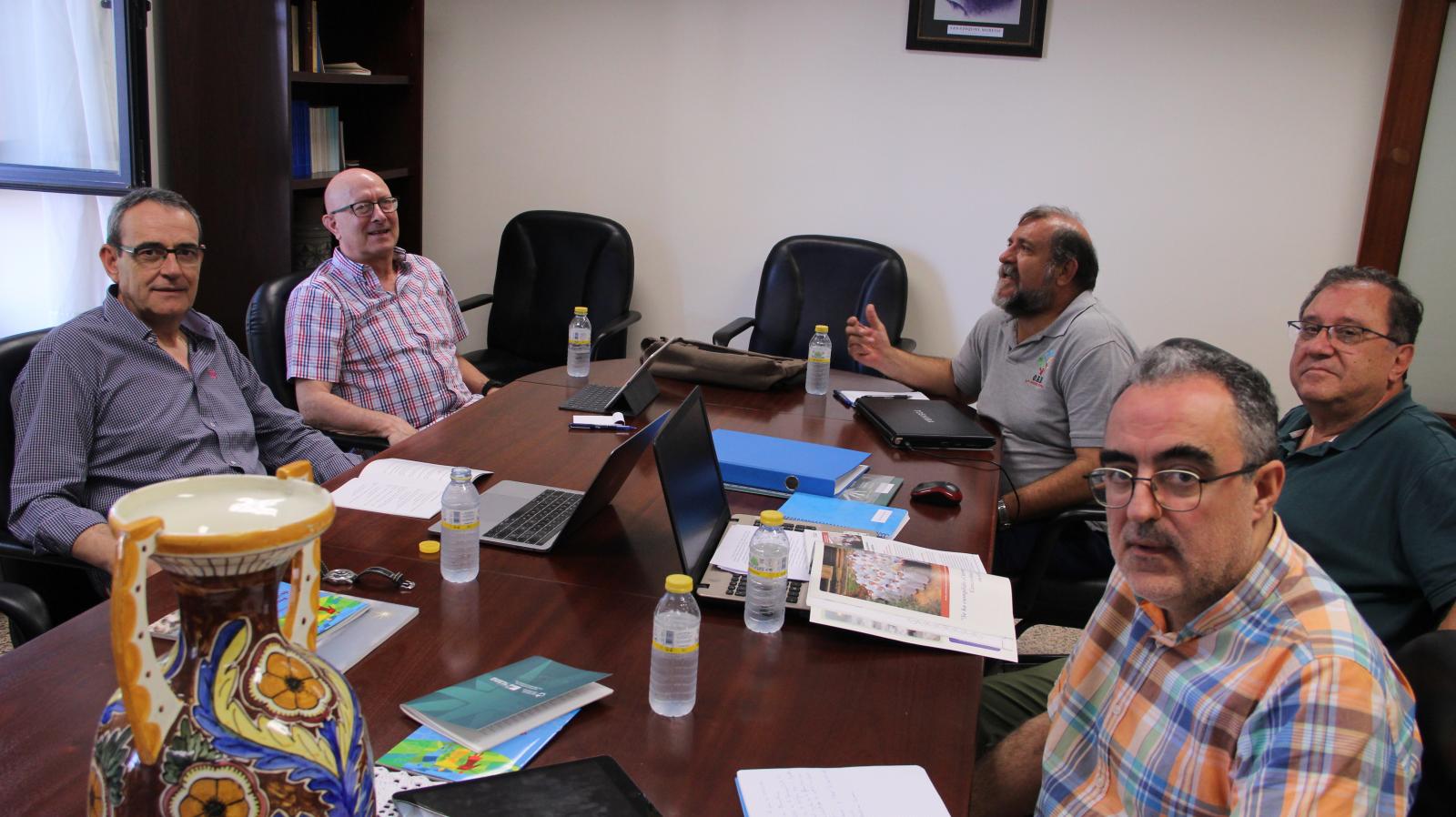 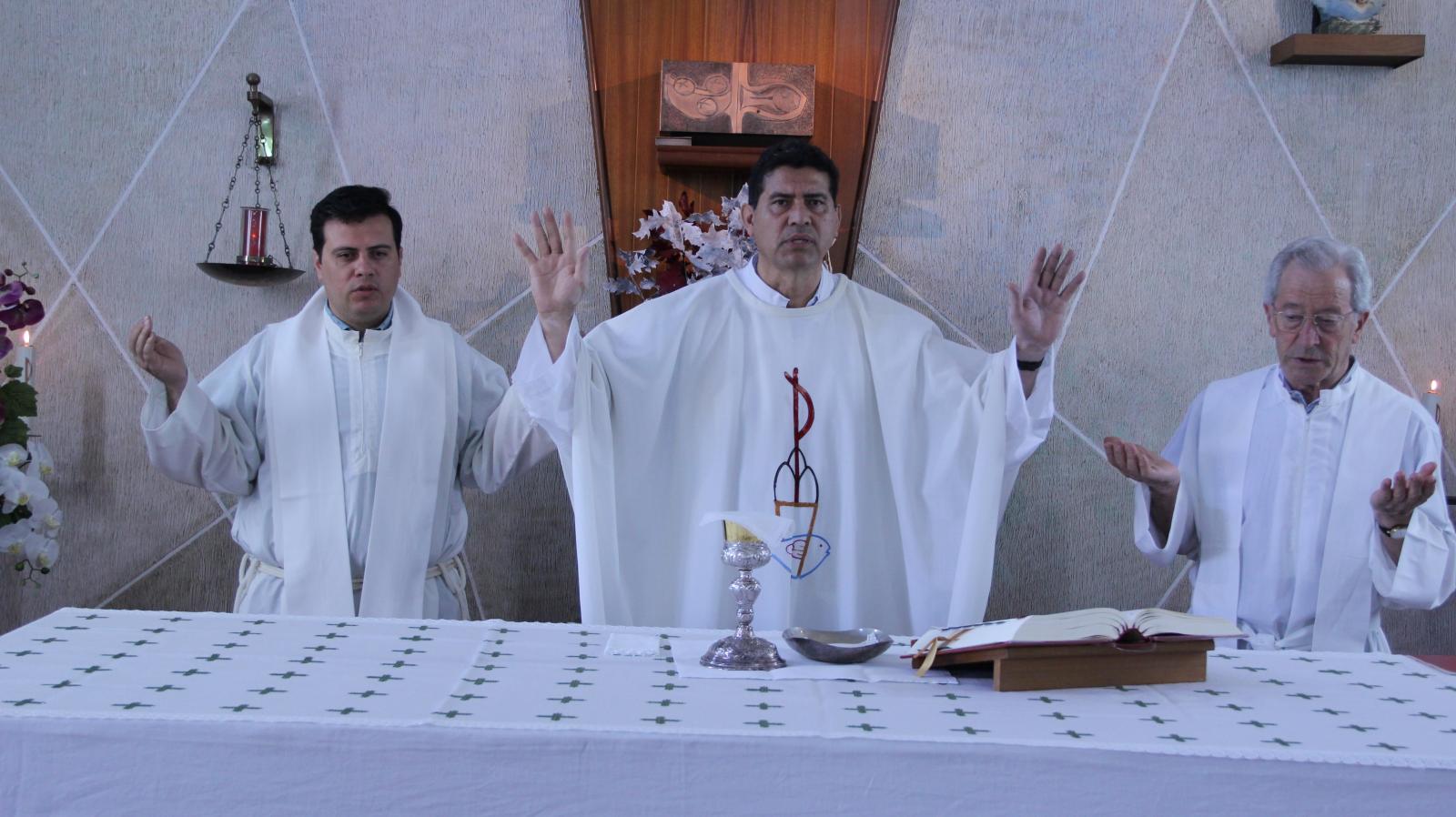 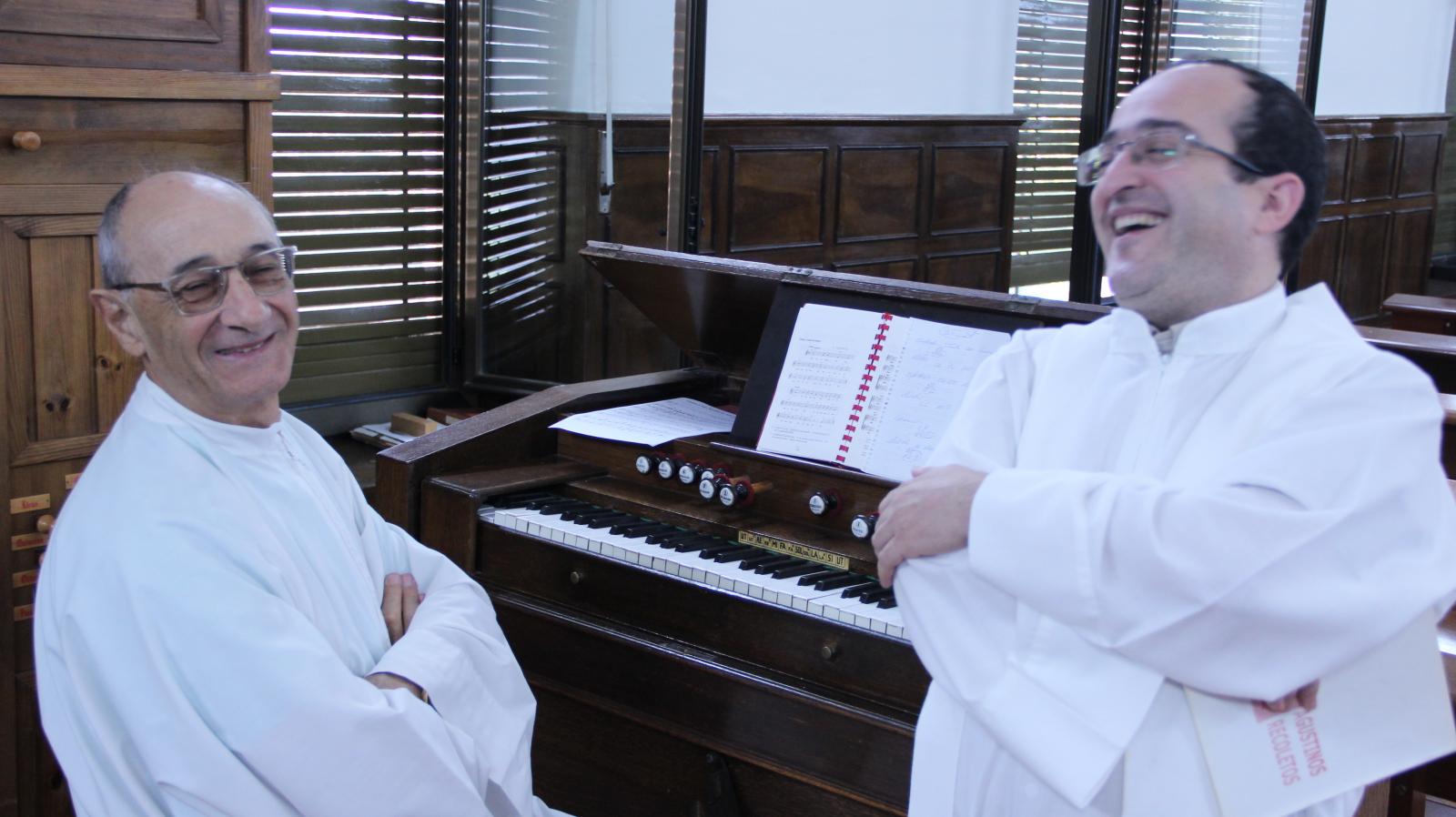 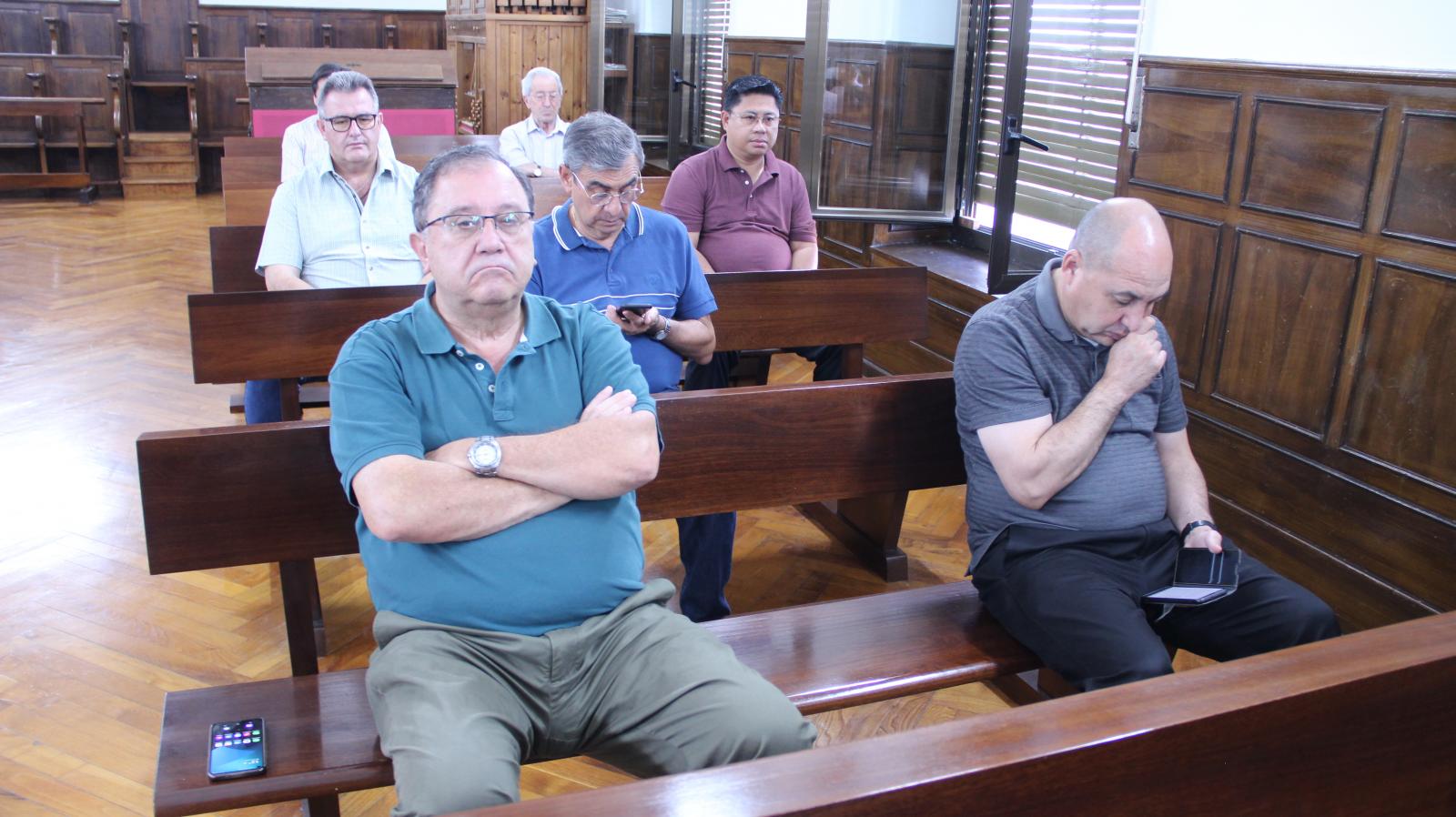 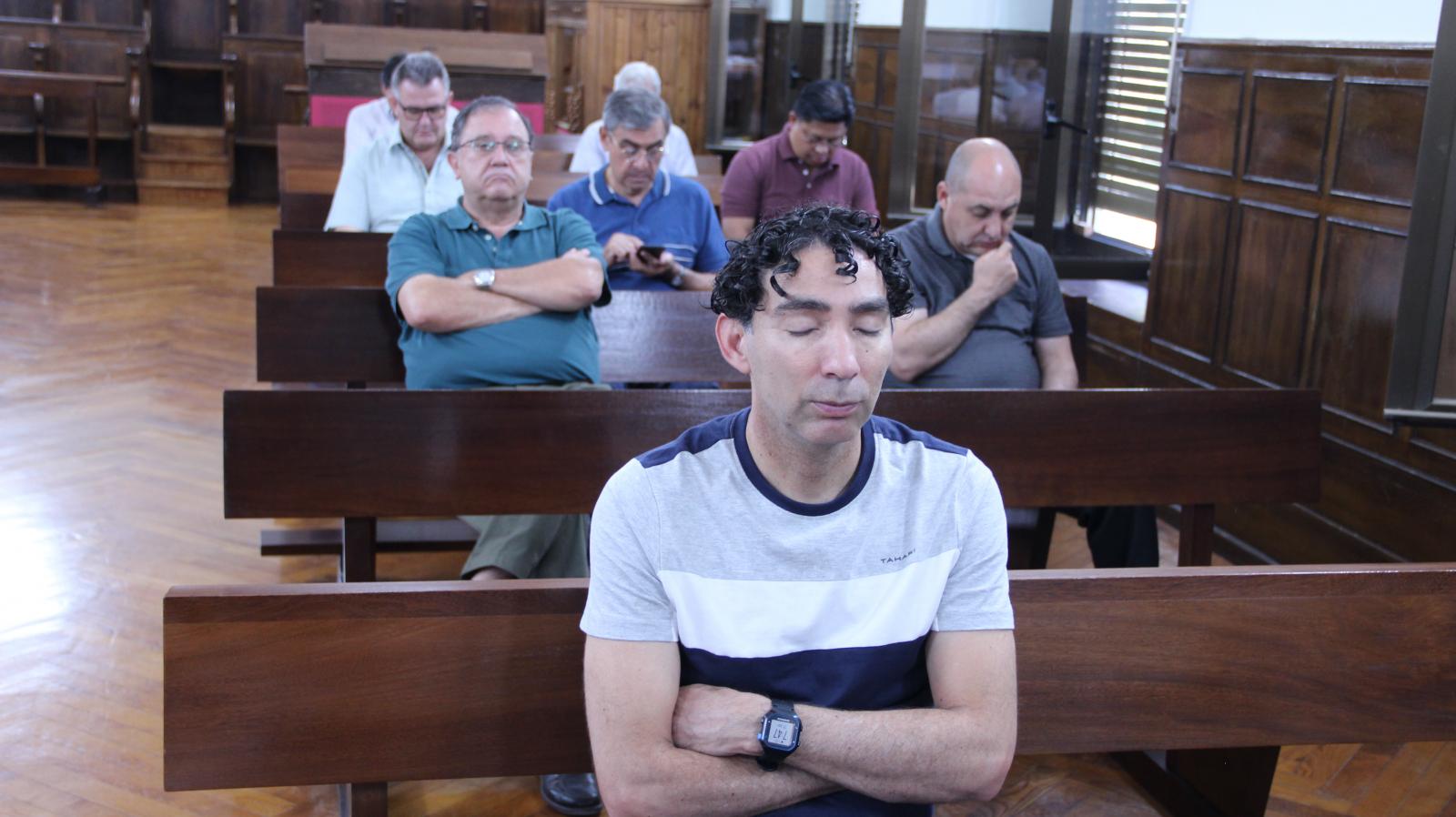 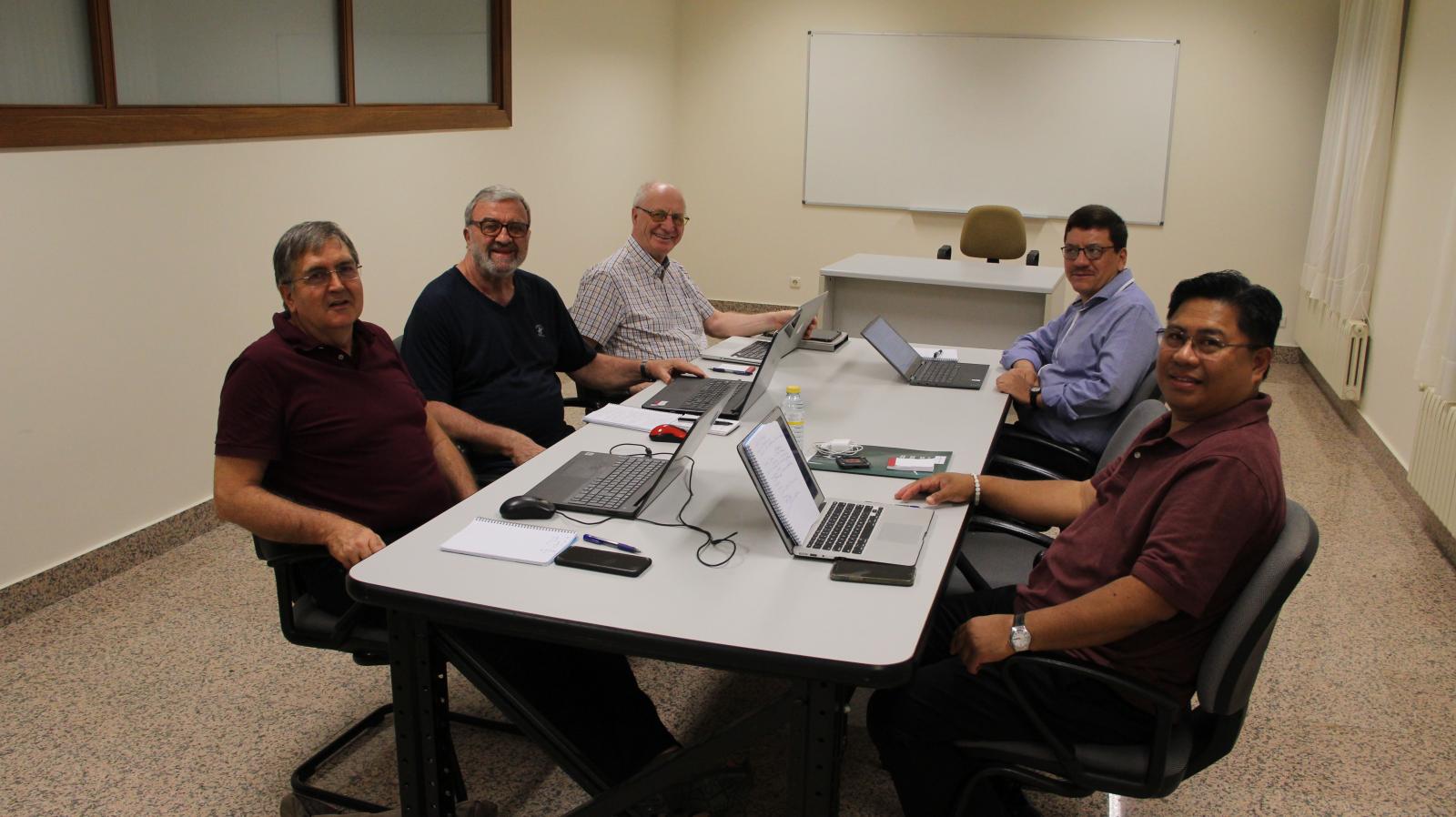 Before opening the general debates and plenary sessions, the capitular religious of the 128th Chapter of the Province of St Nicholas of Tolentine of the Order of Augustinian Recollects have dedicated this day Tuesday, June 21st, to reflect on the reality of the Province in an intimate and trusting atmosphere. The small groups helped the participants to express themselves freely in small groups.

The outgoing Provincial Council, through a protocol, had previously sent the chapter delegates a questionnaire for them to review and bring their ideas, reflections, and answers. It consists of six questions divided into two parts; the first wants to evaluate the work done in the past four years; the second part of the questionnaire wants to build a vision for the future.

After the small group sharing, a plenary session took place where general coincidences surfaced and the richness and diversity of approaches to the same challenges for the future.

The first six questions asked the friars to share which of the objectives and chapter decisions were fulfilled and most effective.

At this point, one of the main consensuses has been in elaborating and fulfilling the Community Life and Mission Projects. They are generally considered to have been drafted responsibly and generally sought to be complied with by communities.

The second question asked the friars to talk about the significant weaknesses within the Province, our communities, and even personally. Here, too, a critical consensus appeared about not having sufficient religious personnel trained to be formators of the initial formation.

Finally, the Provincial Council's questionnaire invited the friars to express their ideas on what human, material, and institutional resources are more necessary to revitalize the life of the Province.

This point did not present a particular consensus, which may reflect a difficulty in managing individuals and work teams, whether religious communities or the laity working close to the community.

While considering the questions relating to the future Life and Mission Project of the Province, it was noted that the priority objective presented by the Provincial, his counsel, and the chapter preparation committee should be assumed since it is inspired by the General Chapter, which considers the method of synodality. The simple motto "Together" has been very well received among the capitulars.

The outgoing Provincial Council also asked if any urgent and immediate decisions had to be taken. There was no consensus on this, but there were plenty of proposals the different commissions must gather and reflect upon when they get established within the Chapter in the following hours.

Finally, the Capitulars agreed on some points that cannot be ignored in the coming period: the care for our elders and ill brothers, the consolidation of initial formation teams, accompaniment and ongoing formation for our friars, both personal and communitarian, and specific support for the vocations ministry with well-prepared personnel and all the support from the rest of the friars.

enlarge
And what do you think about this?
Tags
The last
“Thank you for so many good, wise, generous, hard-working and holy religious and apologies for the shortcomings throughout these years”
Miguel Ángel Hernández, prior general of the Augustinian Recollects: “I am filled with joy by the care and concern of the Provinces to walk together”
The 128th Chapter of the Province of Saint Nicholas visits San Millán
Inaugurated in Marcilla the exhibition “Romero. From House to Home” with a conference by the director of the Navarran Heritage and Art Chair at the University of Navarra.
I am going to rely on the gifts that God has given me and I will trust those who will complement what I lack, because in our Family we work as a team”
And what do you think about this?