After the stoppage of the pandemic, this NGDO member of the Red Solidaria Internacional Agustino-Recoleta ARCORES has celebrated its annual festival in person at the Municipal Conservatory of Music auditorium, which has once again opened its doors to host this event. 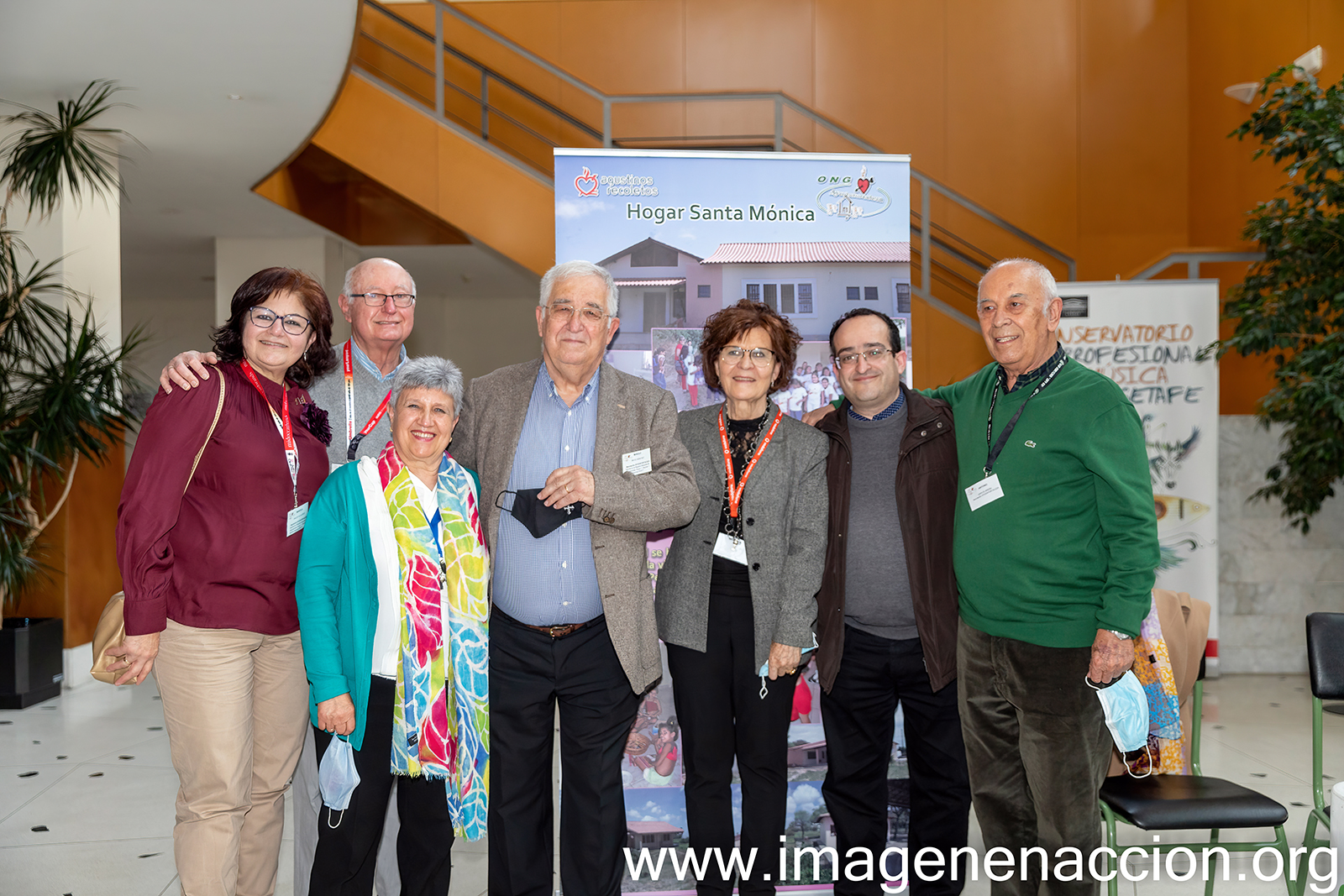 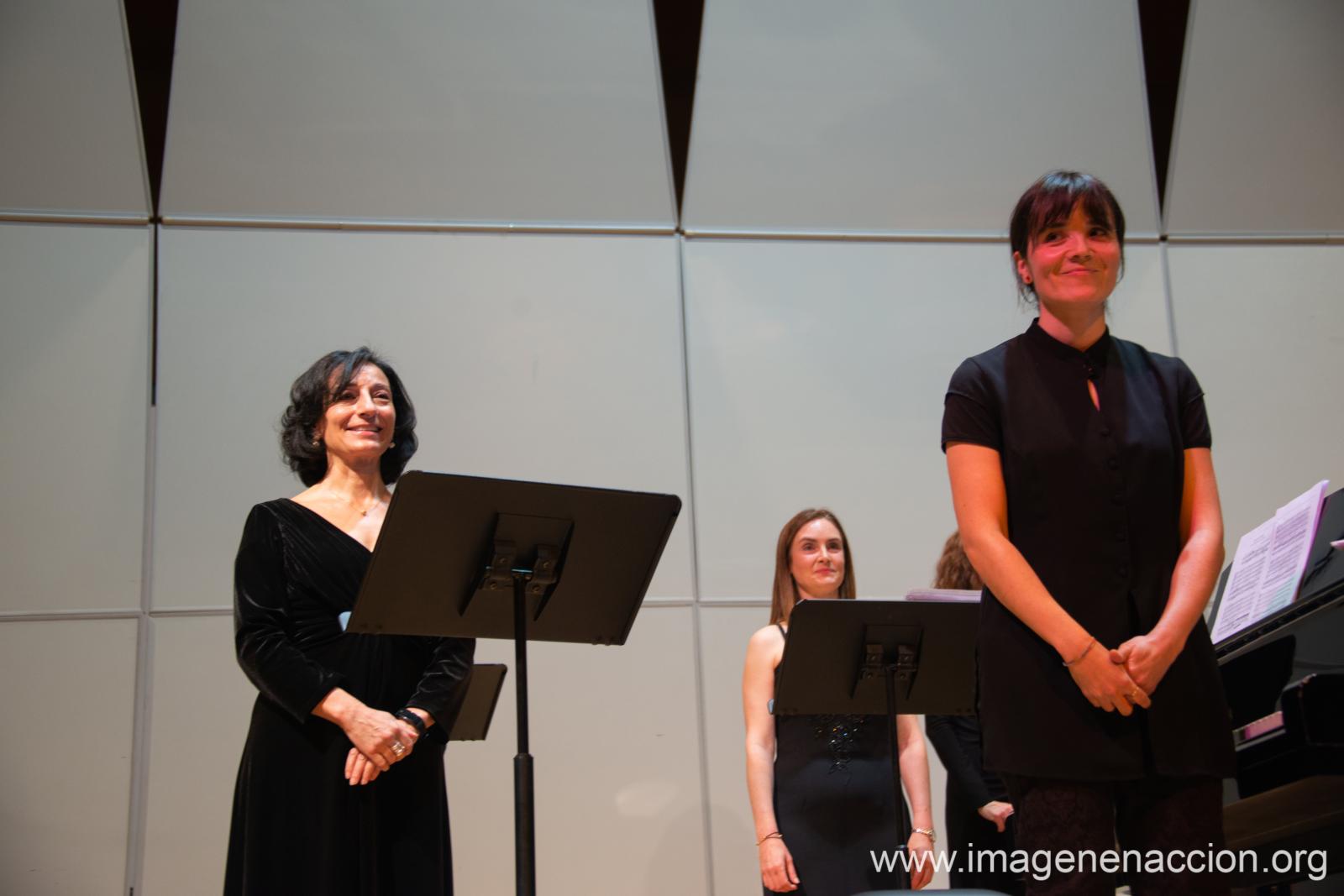 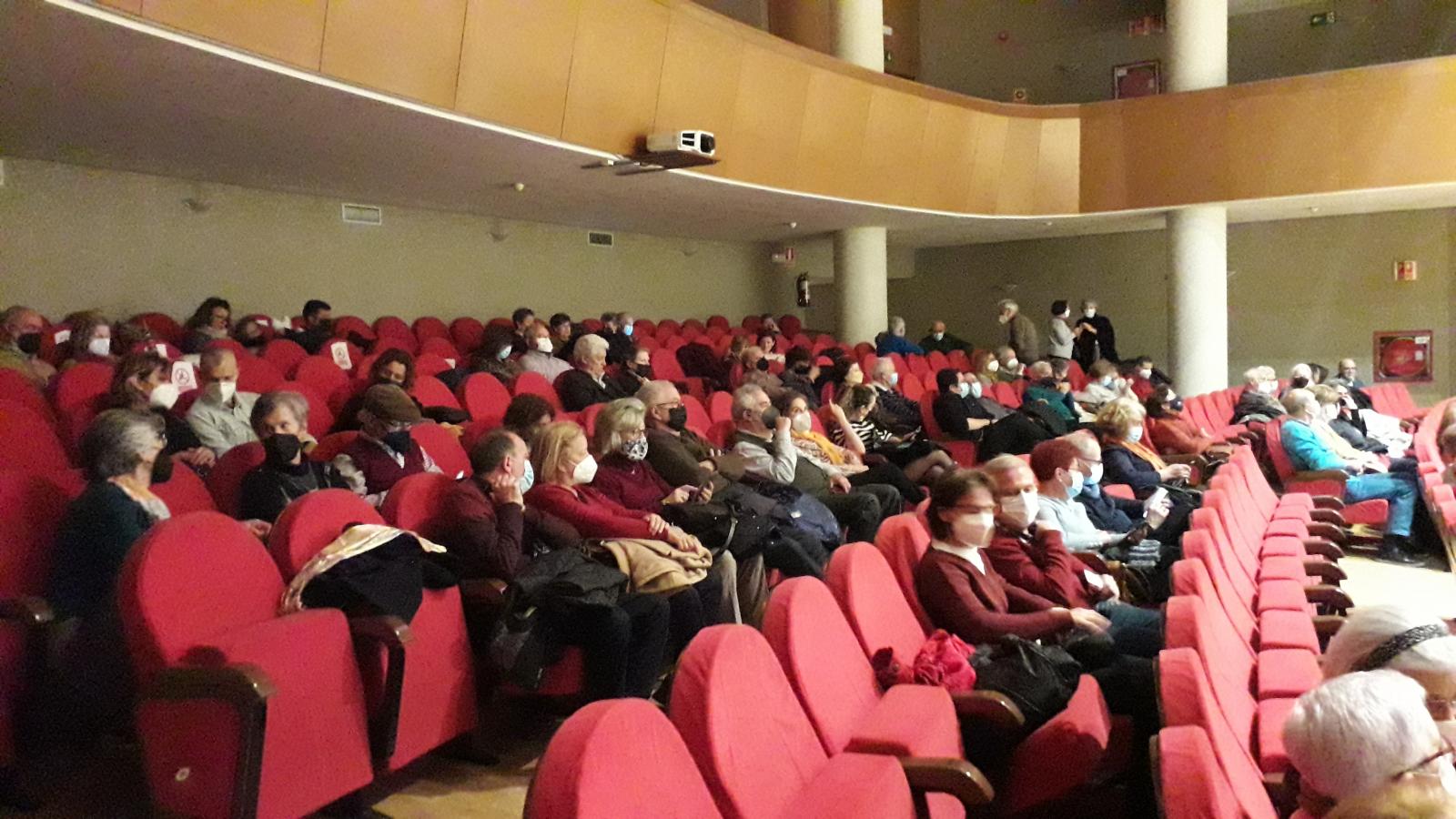 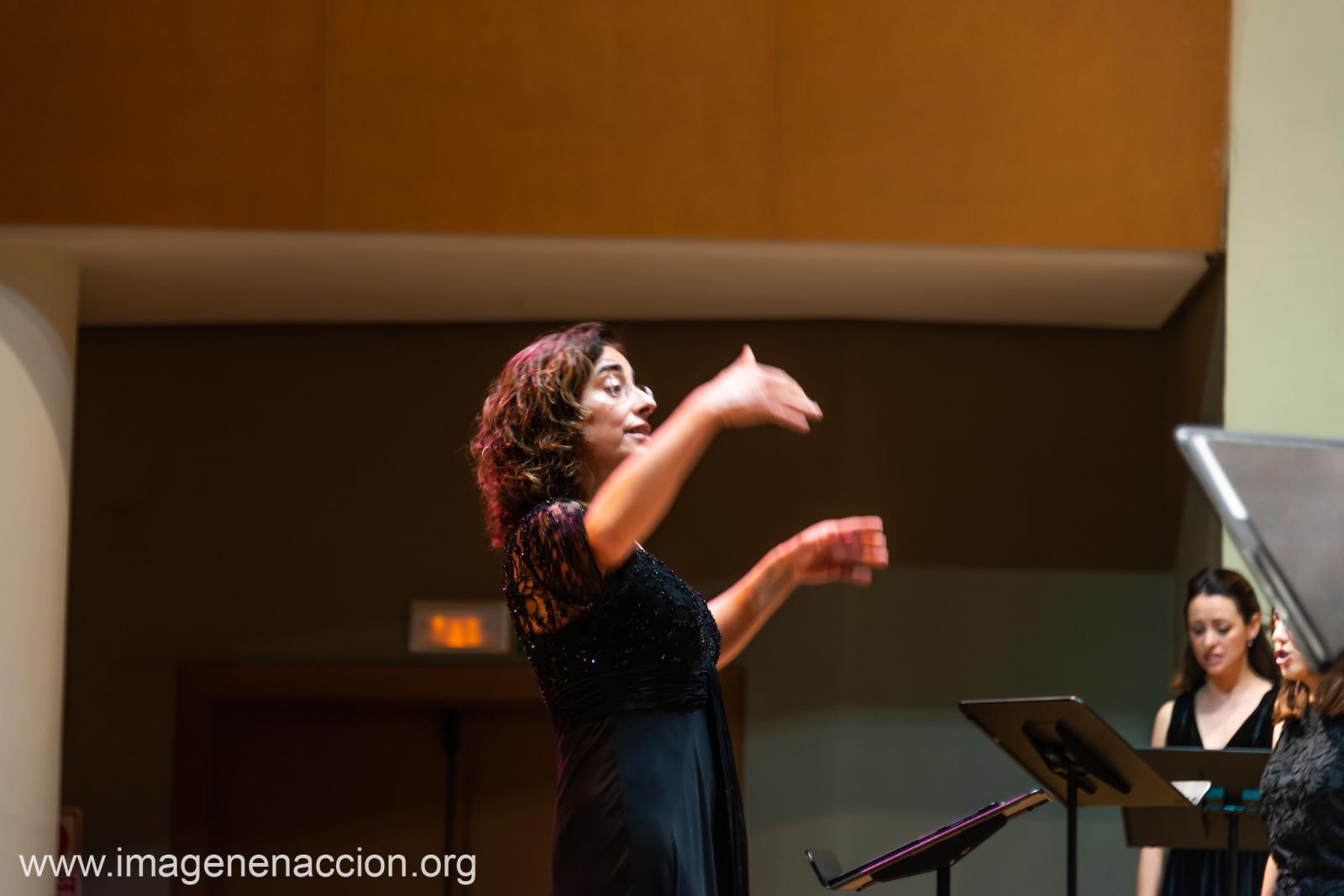 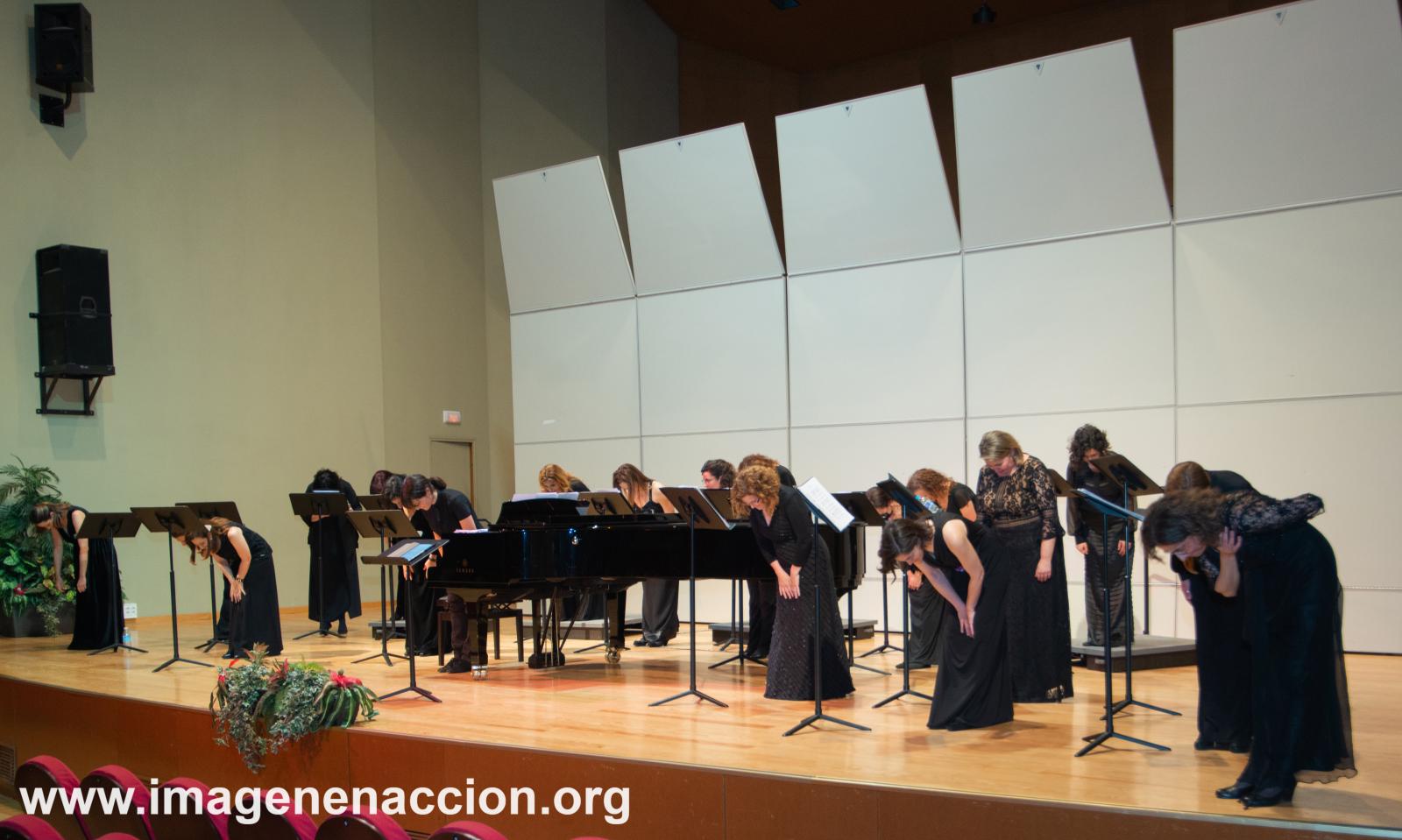 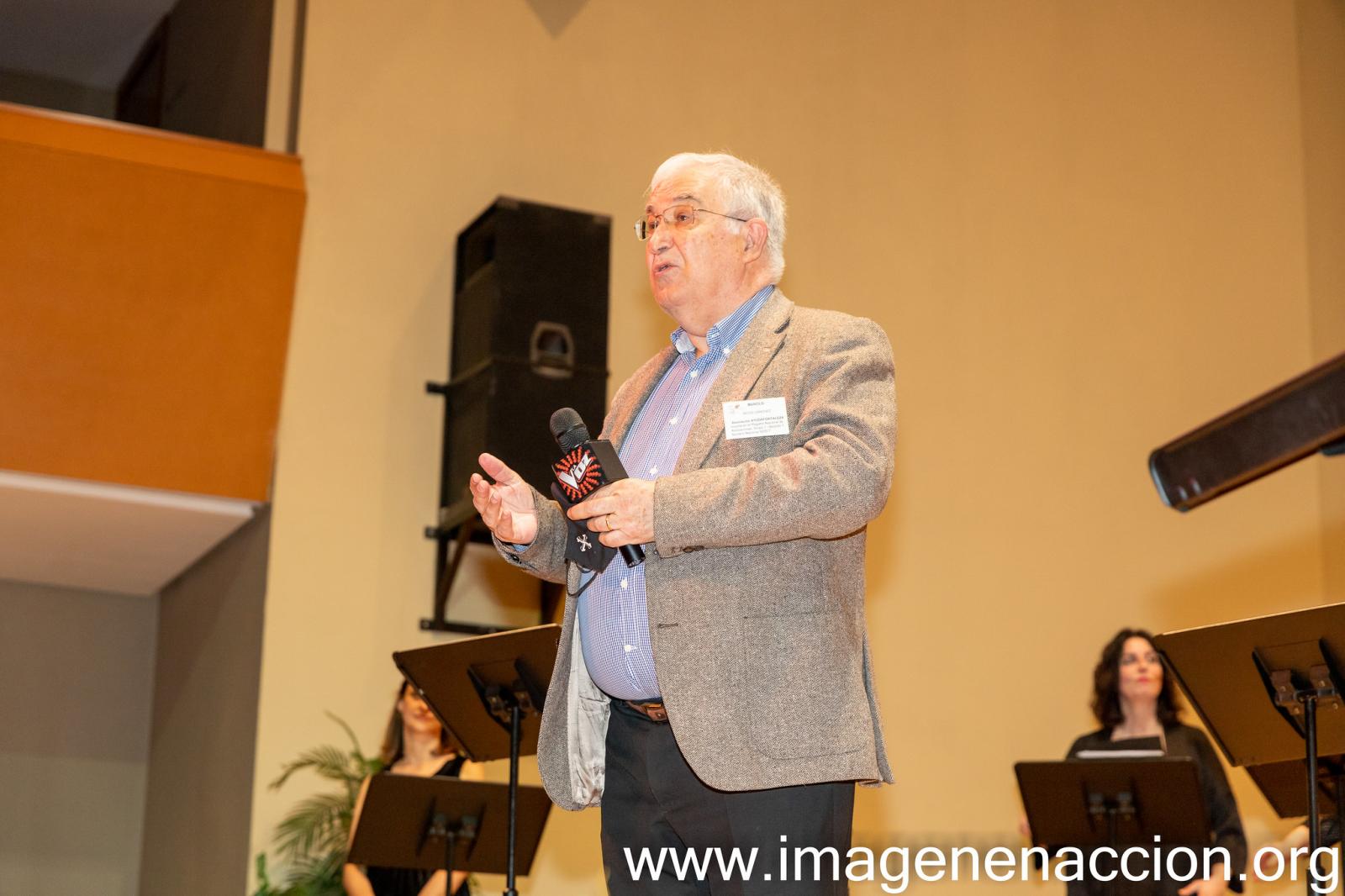 Last Saturday, April 23, the NGO AyudaFortaleza, a member of ARCORES, was able to celebrate its traditional Charity Festival again, which, on an annual basis, until the arrival of the pandemic, it was organized annually at its headquarters in Getafe (Madrid).

Just over a hundred people were present at the concert, even considering that, being Easter week, many families were still enjoying the weekend away from Madrid and that on that same Saturday the Parroquia de Nuestra Señora de Buenavista, operations center of the NGO AyudaFortaleza, also celebrated the annual pilgrimage to Fátima (Portugal).

Many other people wanted to collaborate with the so-called "Fila Cero", which allows them to send a donation for the Charity Festival due to the impossibility of attending the concert.

AyudaFortaleza thanked all those present for their assistance, those who were not present for the donations received, the concert performers and the management of the Getafe Professional Conservatory of Music for facilitating the concert, as well as the photographers David Collado and Rafael Muñoz, from the NGO Image in Action.