The solidarity of the Saint Augustine School of de Valladolid, run by the Augustinian Recollects, is one of the characteristic features of this educational center, so that not only the Institution as such, but also the students always respond generously to the call to collaborate before any misfortune that occurs on the planet, or even in situations of permanent clamorous need. 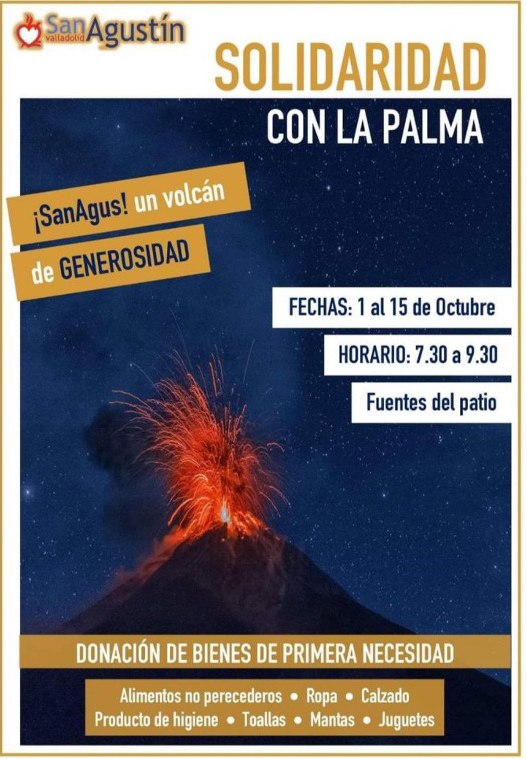 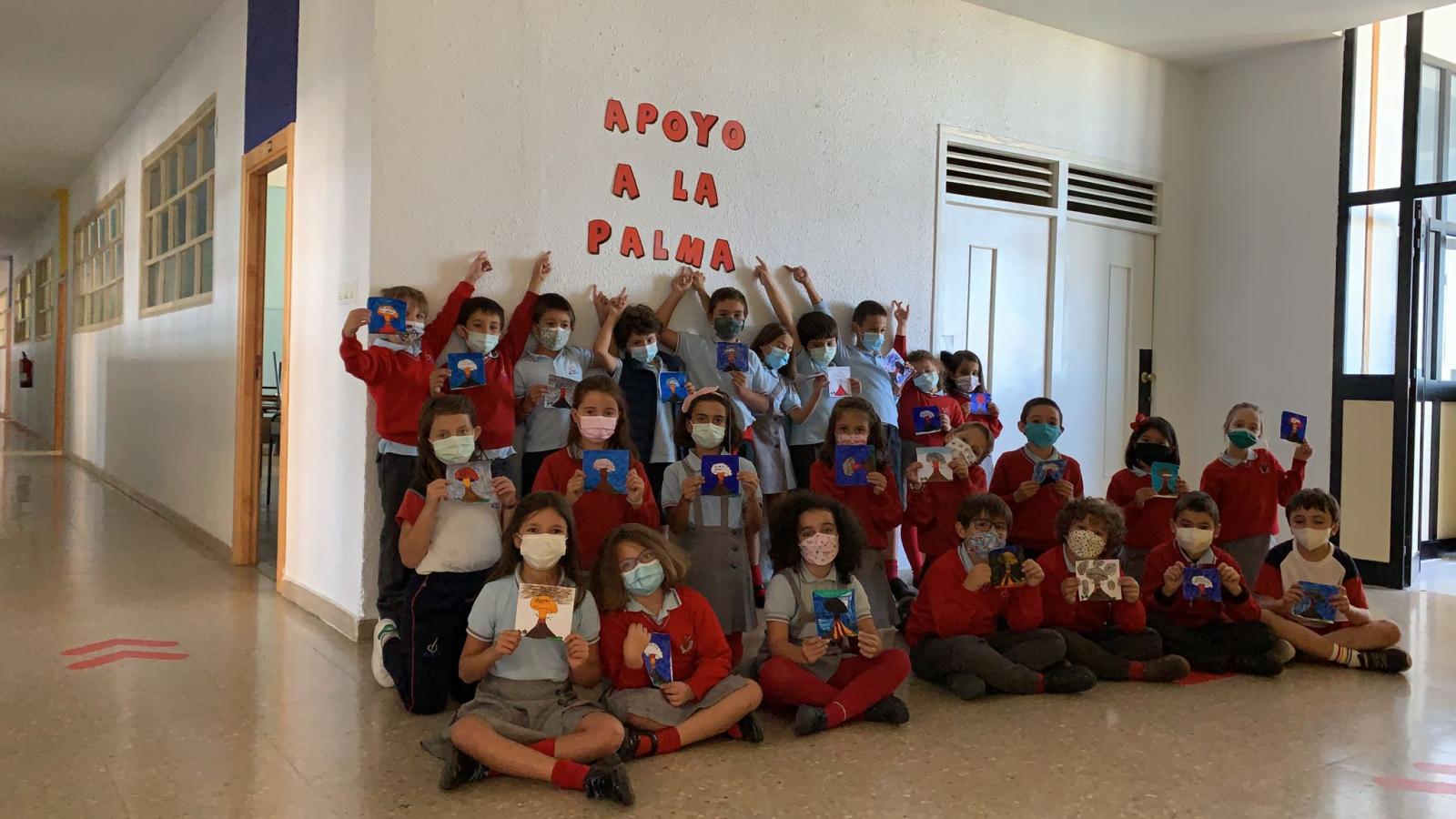 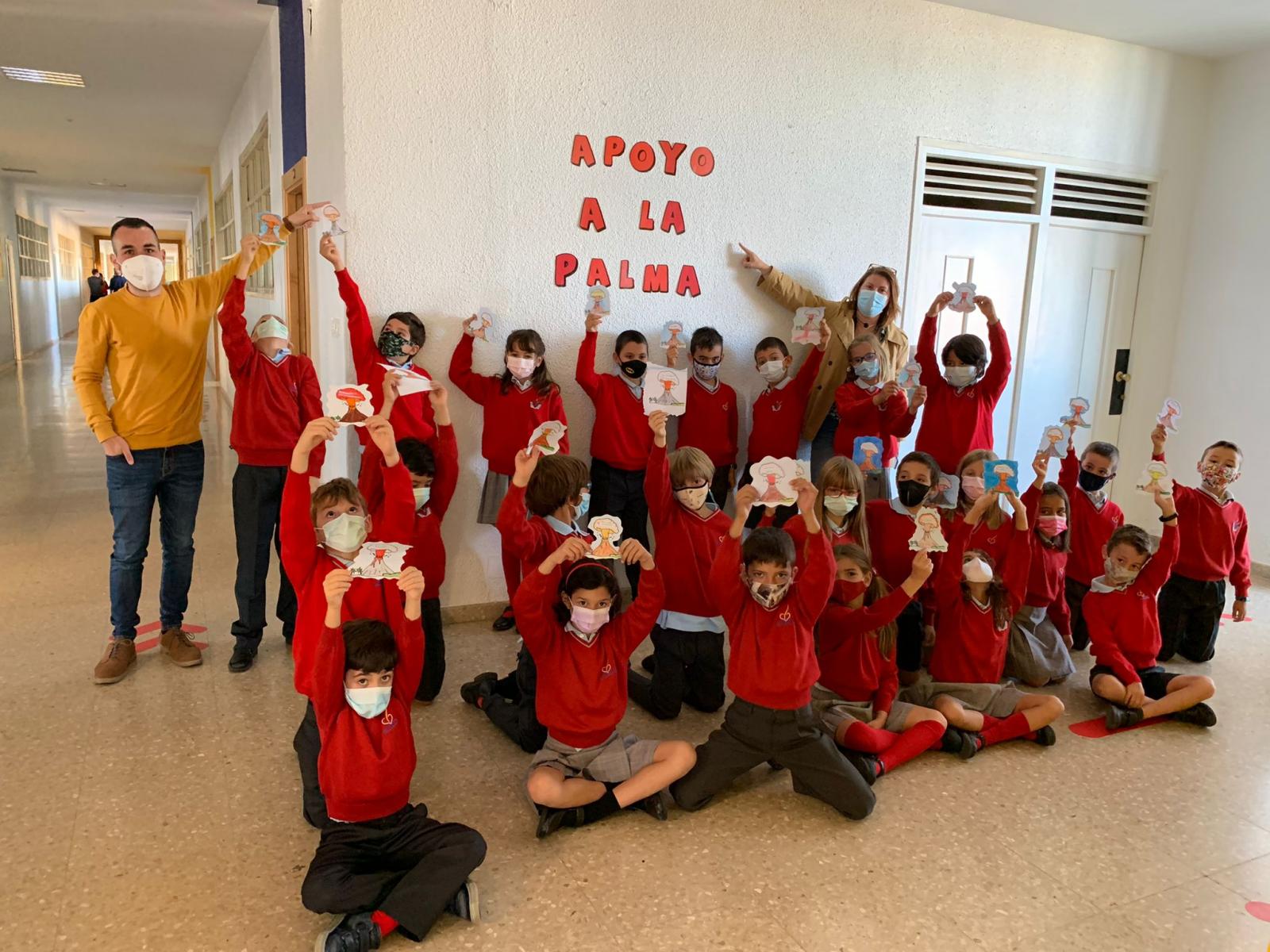 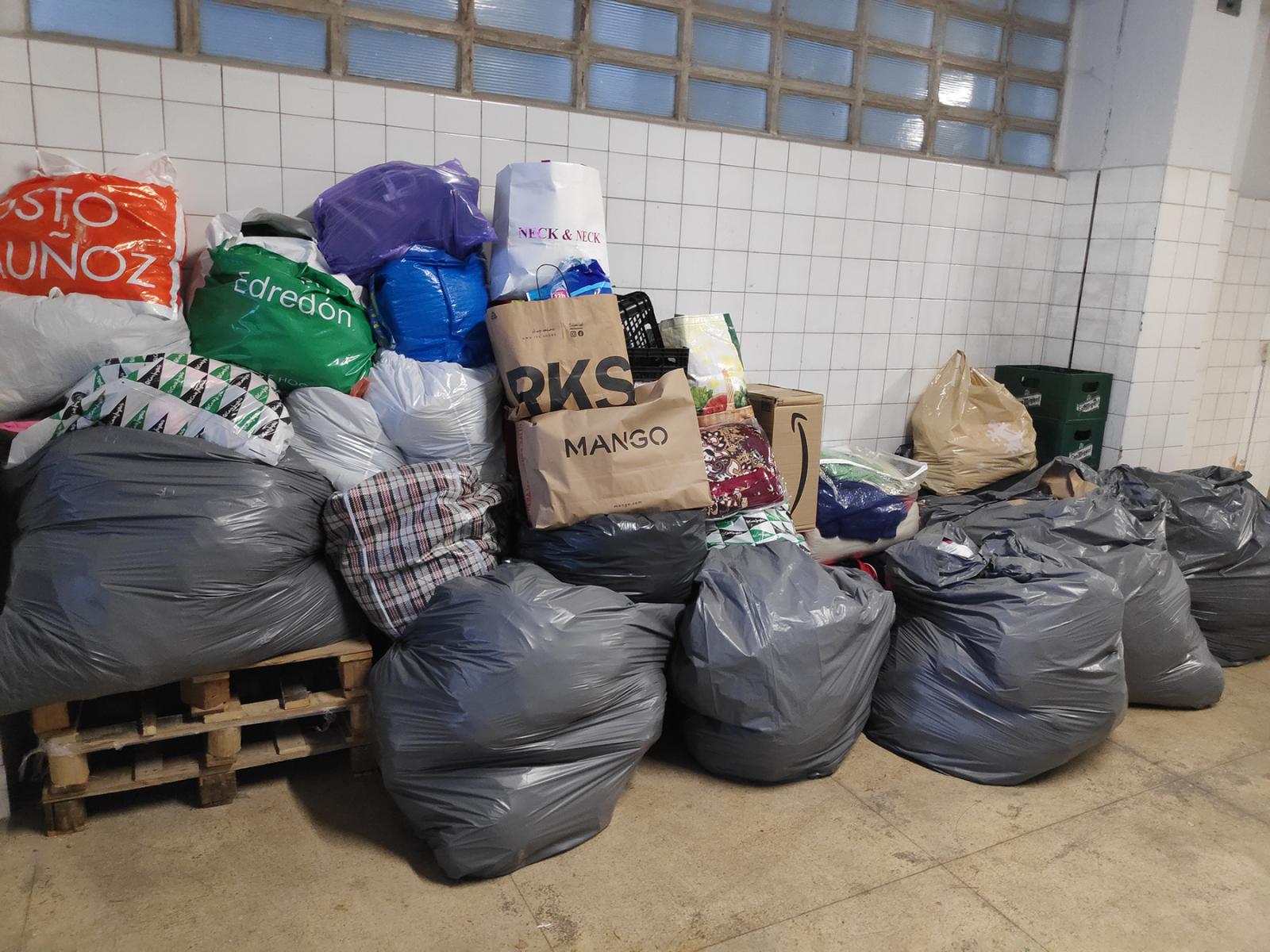 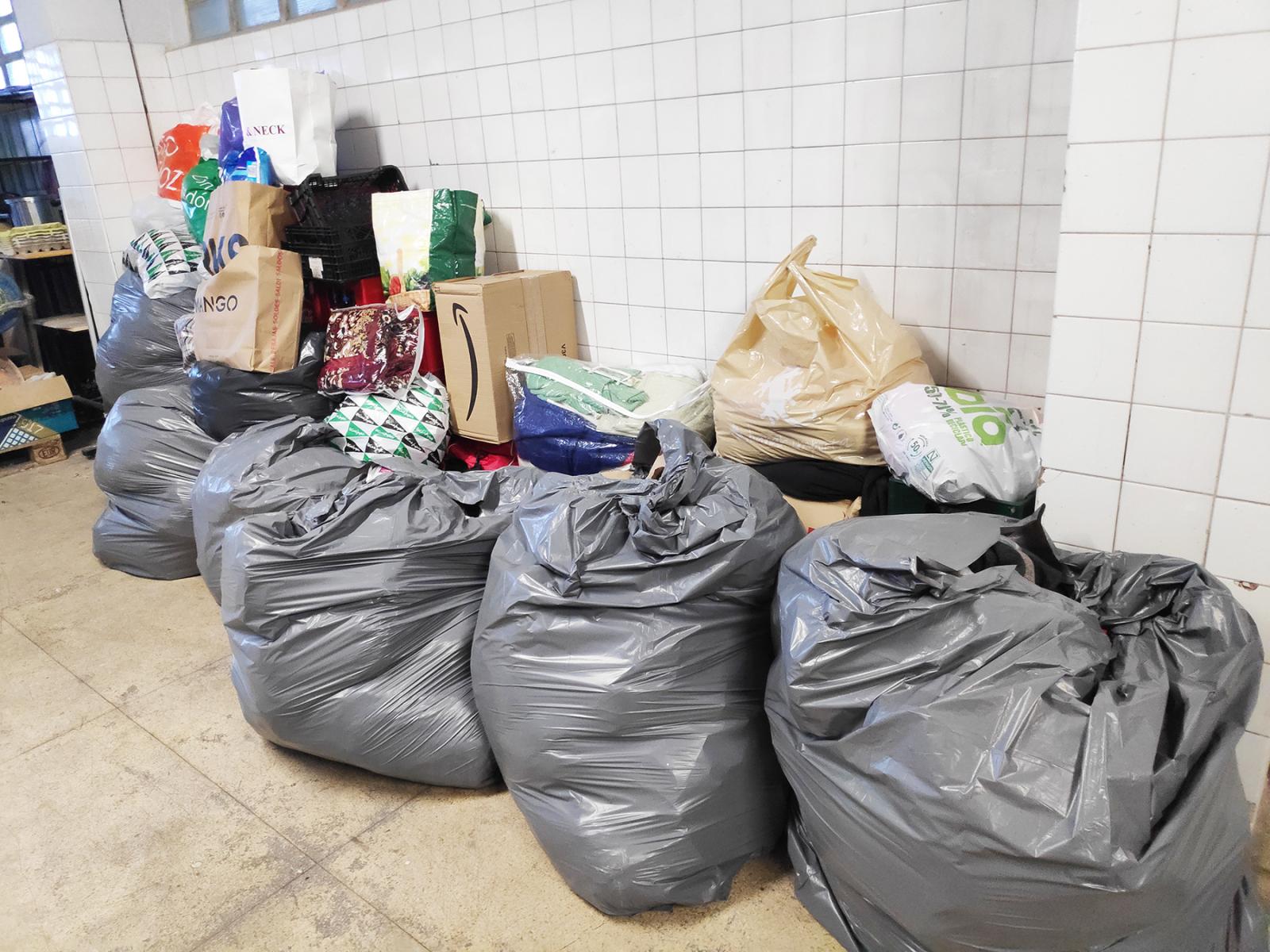 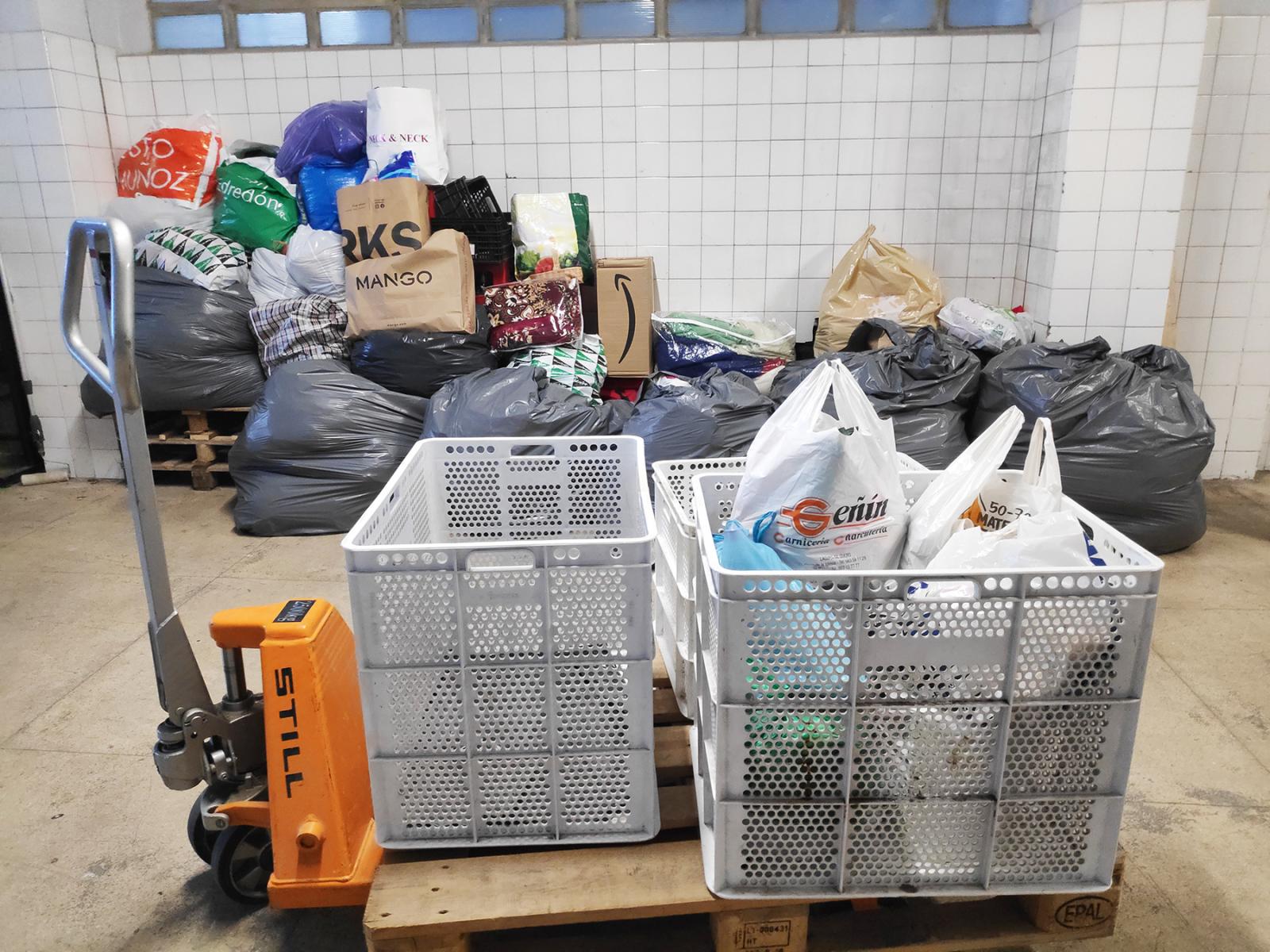 Since this School began to function in the mid-sixties of the last century, the education of students has not been limited to learning academic subjects, but rather a way has been sought to open students to broader horizons and, if possible, universal in scope, and has fostered civic virtues, including solidarity.

For this reason, the Saint Augustine School for years has sent containers to the mission of Kamabai, in Sierra Leone and for more than thirty years it has given its help to the Hope Centers of the mission of Labrea, in the Brazilian Amazon; That is why it promotes various charitable activities throughout the course and year after year.

Given this trajectory of solidarity, it was not going to sit idly by in the face of the great tragedy that the volcano has caused on the island of Palma, so he immediately set to work to collect clothes, toys, food and basic necessities.

In the first half of October, the students have been taking items of this type to the schoolyard and have collected them to send them to the affected families. But an important setback has arisen, because from the City of El Paso, which is where things were going to be taken, and from the rest of the Island, since there are so many donations and shipments, they ask to retain the shipments, because they are saturated and not they have logistical capacity for storage and distribution.

The Saint Augustine educational center will wait for the right moment to be able to send it and, if it is not possible to do so, it will try to contact Caritas or other charitable institutions to bring them help and share their generosity, which has been a lot and almost everything has materialized. in clothing and essential goods.

The School Administration is proud of the generosity of the students and their families and thanks them for their abundant collaboration.