The sewing machines and necessities sent from the Colegio San Agustín de los Agustinos Recoletos in Valladolid to the Poor Clares in Sierra Leone are already in the hands of their beneficiaries, in whose hands they represent the future, dignity, effort and autonomy. 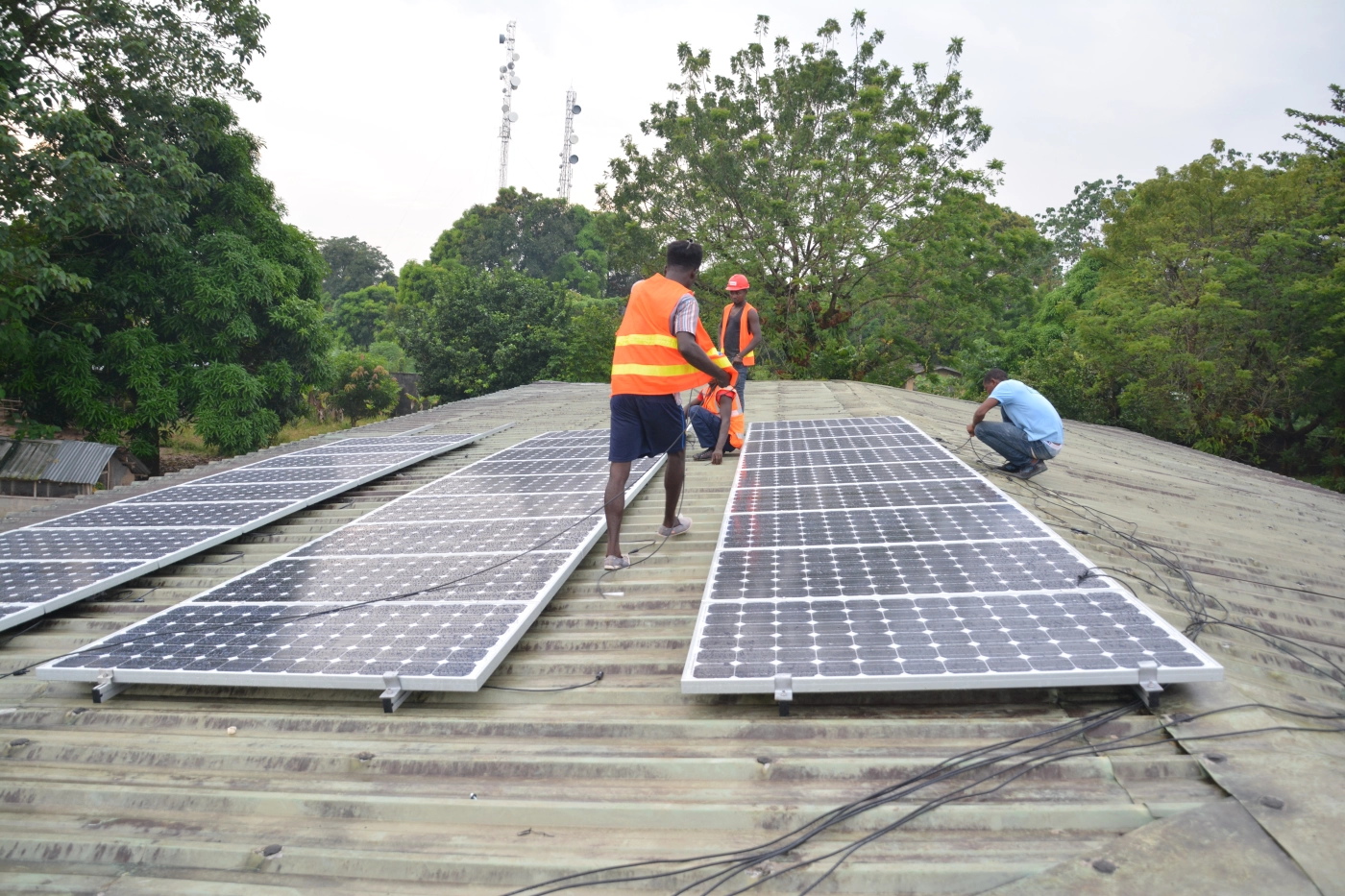 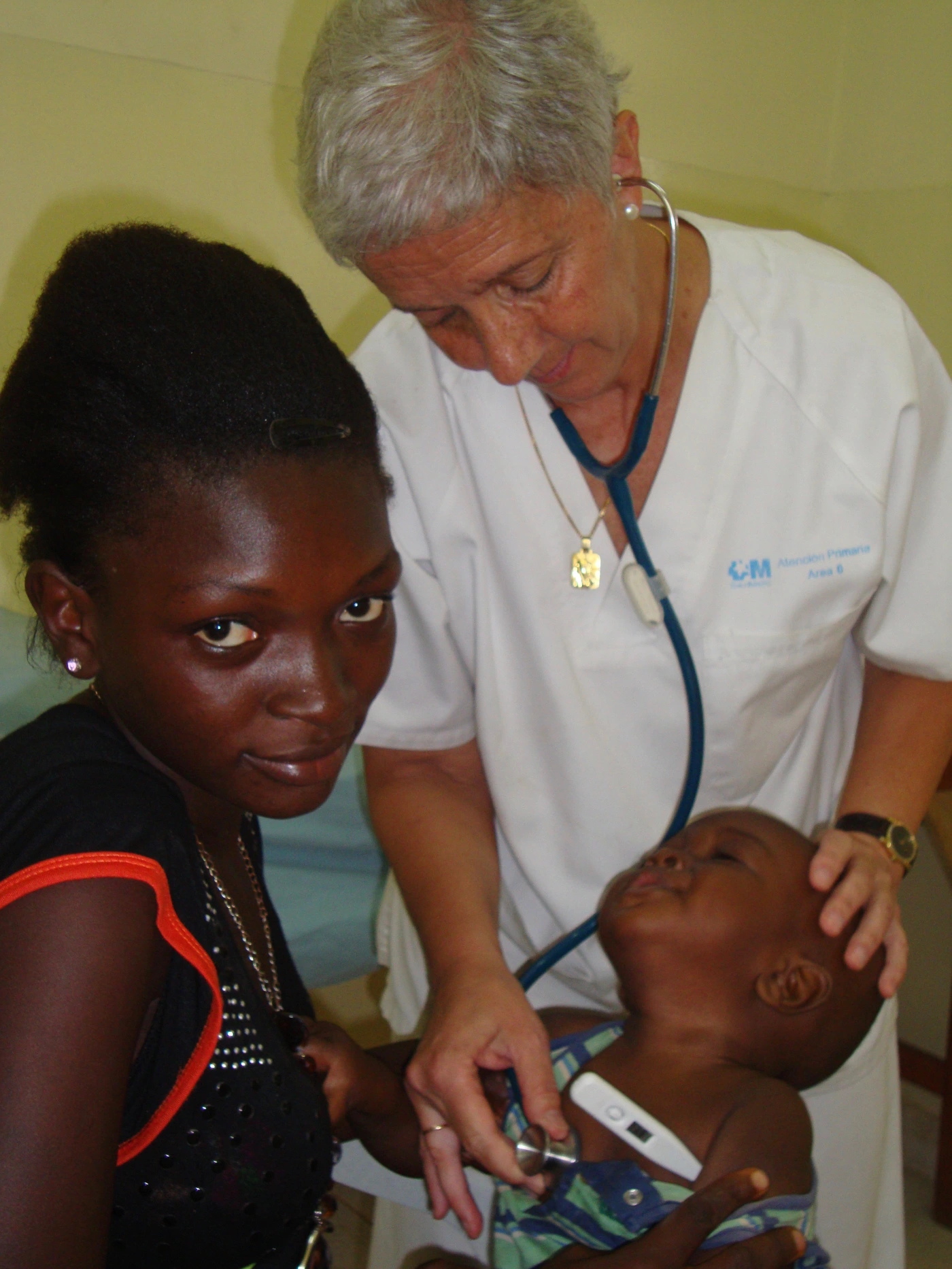 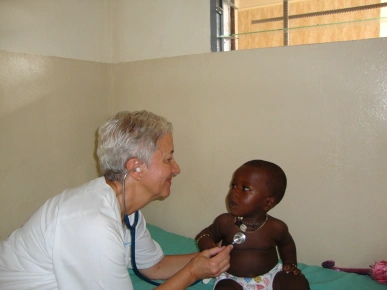 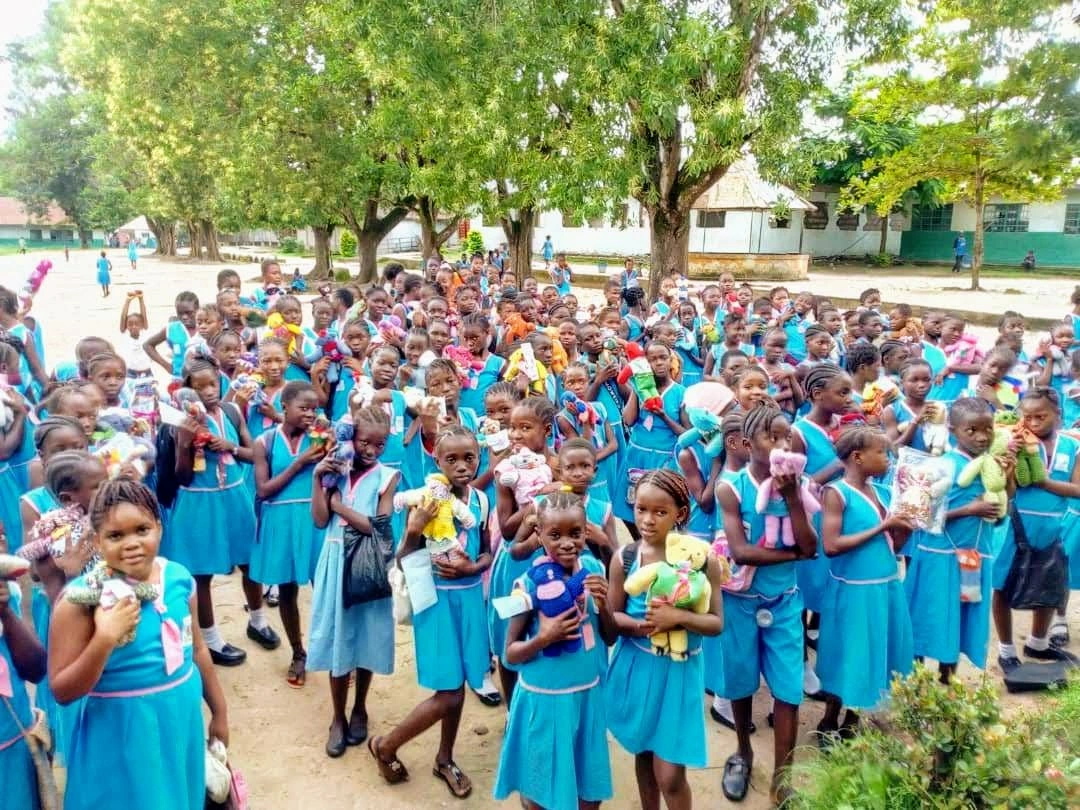 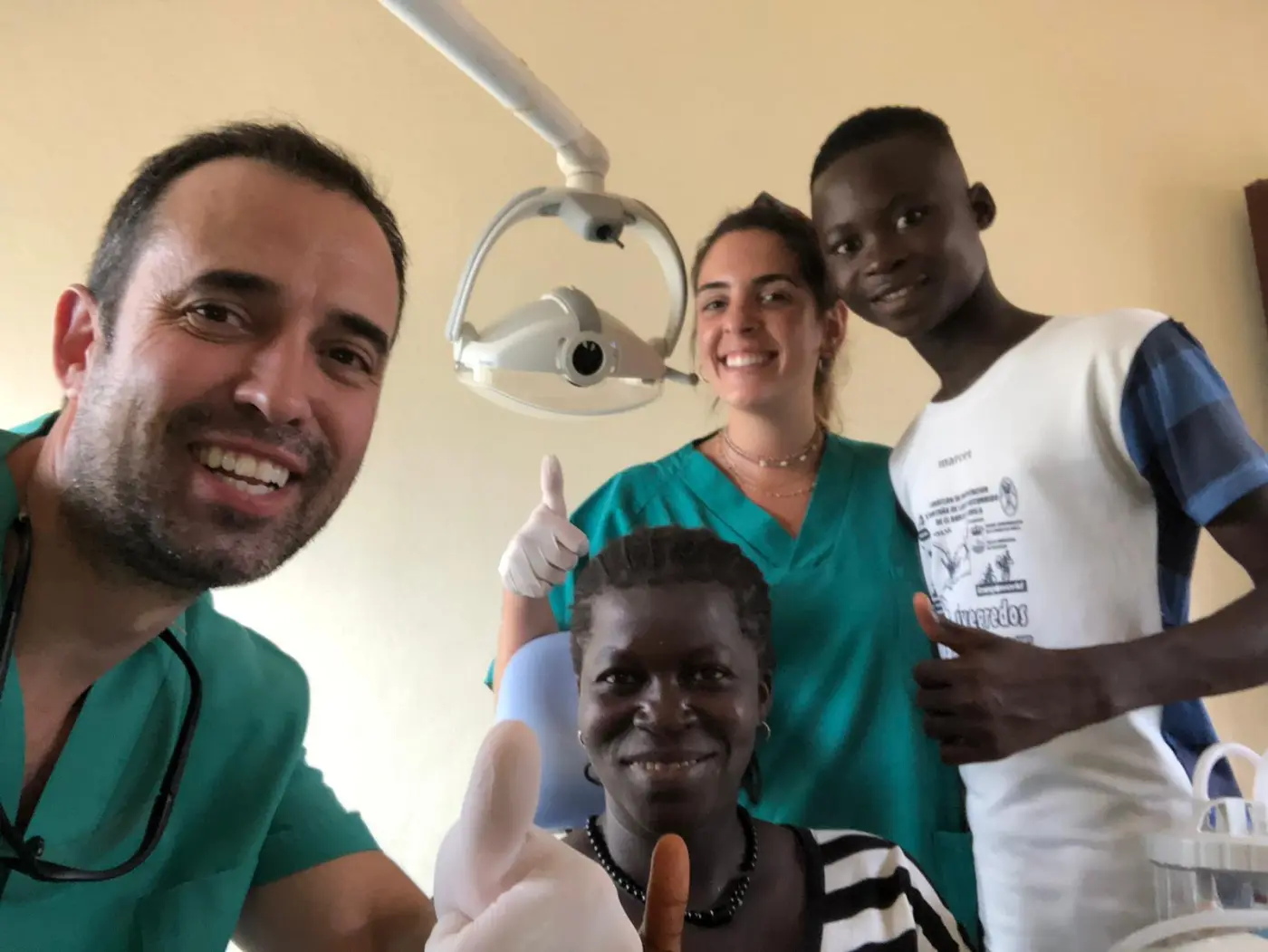 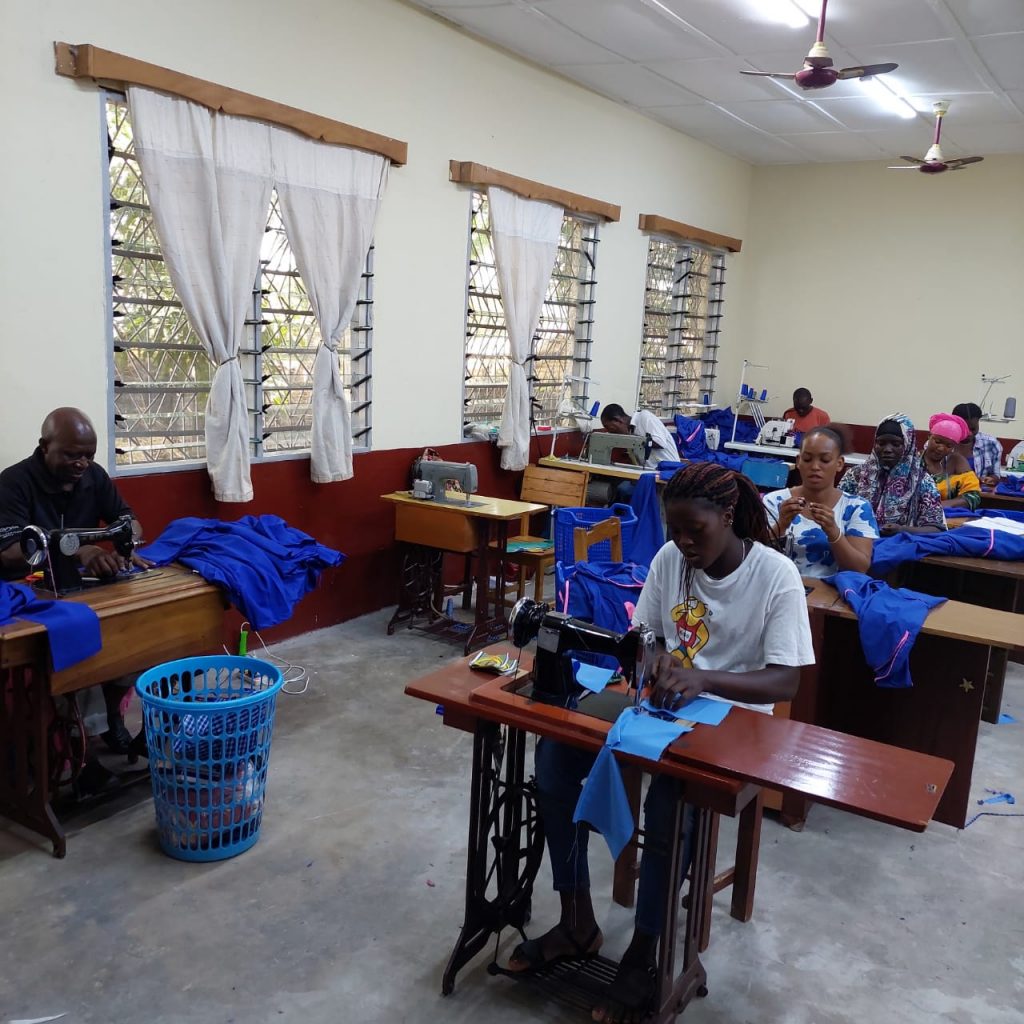 The call of the Poor Clares of Lunsar from Sierra Leone, with their voice amplified in Spain by Carlos de la Fuente (Valladolid) and Olga Ramírez (Madrid) resulted in the collection in Valladolid of 20 sewing machines from as many homes where they had been left unused. Three tons of rice were also shipped in the same campaign.

The machines have served to expand a social project focused on a sewing workshop in Lunsar. Their students, beneficiaries of the Cutting and Tailoring course, while they learn and practice creating school and work uniforms, traditional dresses, accessories ... The bottleneck was at the end of the two years of intense training.

With the machines received, a new program is opened within the same project to launch these new professionals to start their own business. After receiving the training, they are left with the basic material to start their work already at home, independently and freely.

The project has been devised by Olga Ramírez, a pediatrician who normally works in  Collado-Villalba(Madrid) but who since 2012  has actively collaborated with the Poor Clares  in  Sierra Leone, which have educational and health centers in the towns of  Lunsar, Mile 91 and Mange Bureh.  Dozens of volunteers and professionals on their own behalf, and organizations such as the Atabal Foundation, Africa Direct,Container Help or Susila Dharma collaborated with them.

From the Colegio San Agustín de los Agustinos Recoletos de Valladolid, which already has good experience of collaboration with Sierra Leone, and with the invaluable help of the entire educational community, twenty sewing machines were provided, many of them inherited from mothers or grandmothers, with a sentimental value for those families who put their effectiveness before affection and practicality to nostalgia.

Sewing machines are back in full swing, helping to make new dreams come true, creating dresses that, deep down, also mean dignity, independence, recognized work, and incomes for their creators to overcome poverty.Olga puts it this way:

"Before they had four old and bad machines in a classroom of 6 x 9 meters; now there is a new building, enough energy thanks to 30 solar panels and machines that work and do not stop. Thank you all very much for your contribution and may our good God more than reward your availability and help".

In Valladolid, from the San Agustín School, they tell their educational community that those disused belongings, almost already ornamental goods, or a sentimental legacy, are now a precious tribute to those who with their effort bought and used them and now, again, that effort allows to revive lives and dresses.