The missionaries of the Parish of the Divine Redeemer of the neighborhood of Lomas de Casa Blanca, in Querétaro (Mexico) did not want to sit idle for another year. The pandemic took them by surprise in 2020 and the mission was called off. 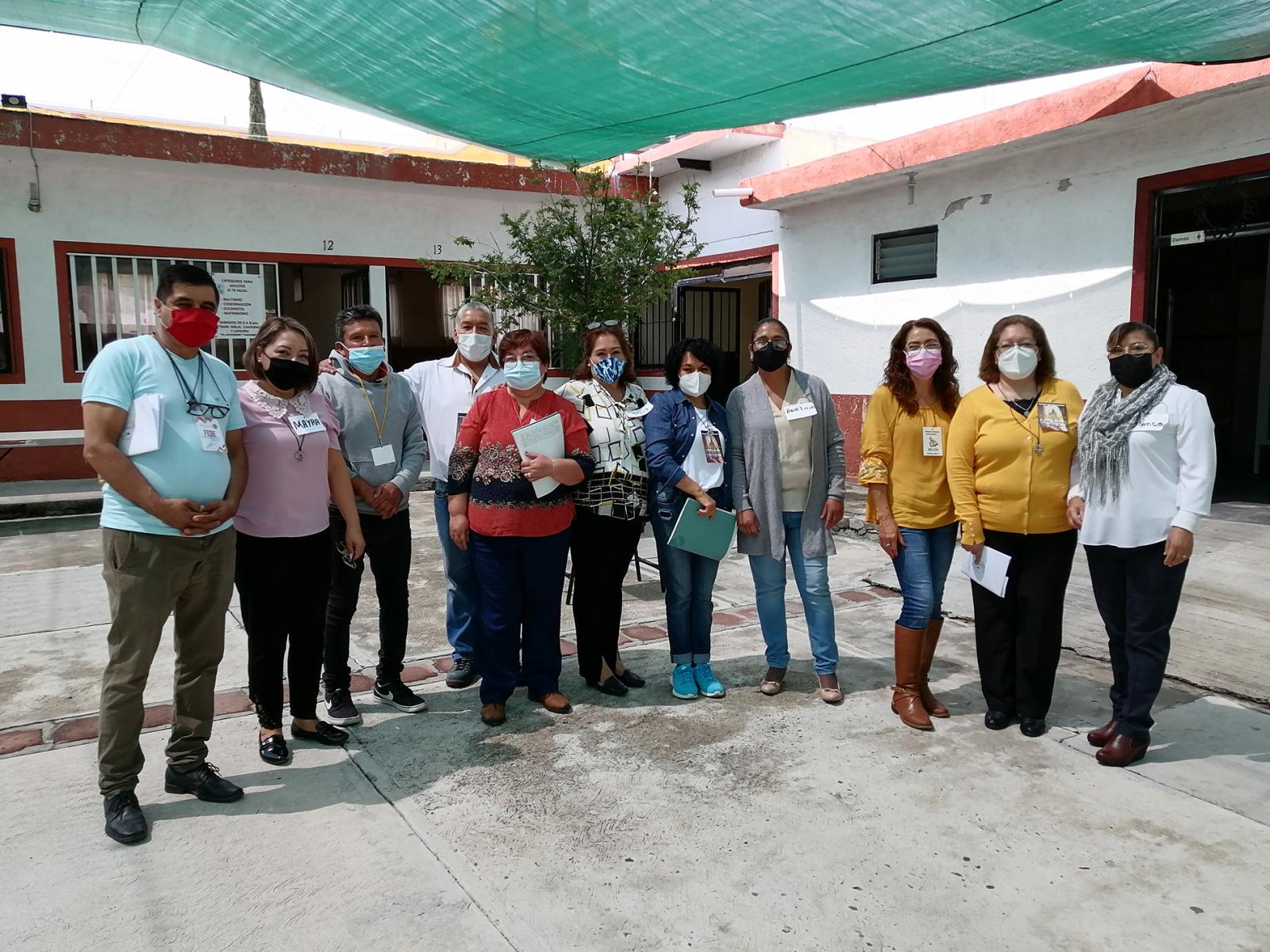 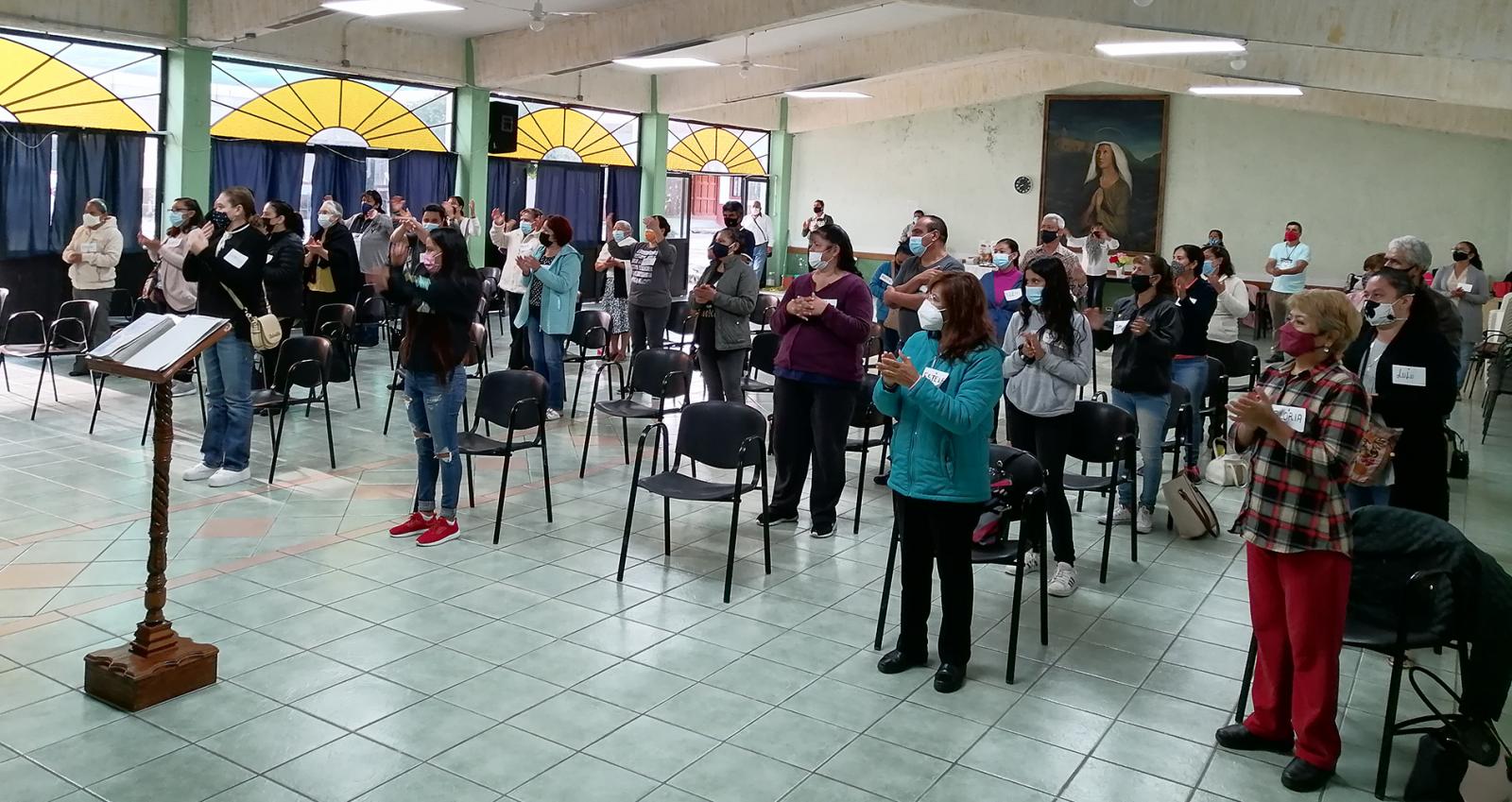 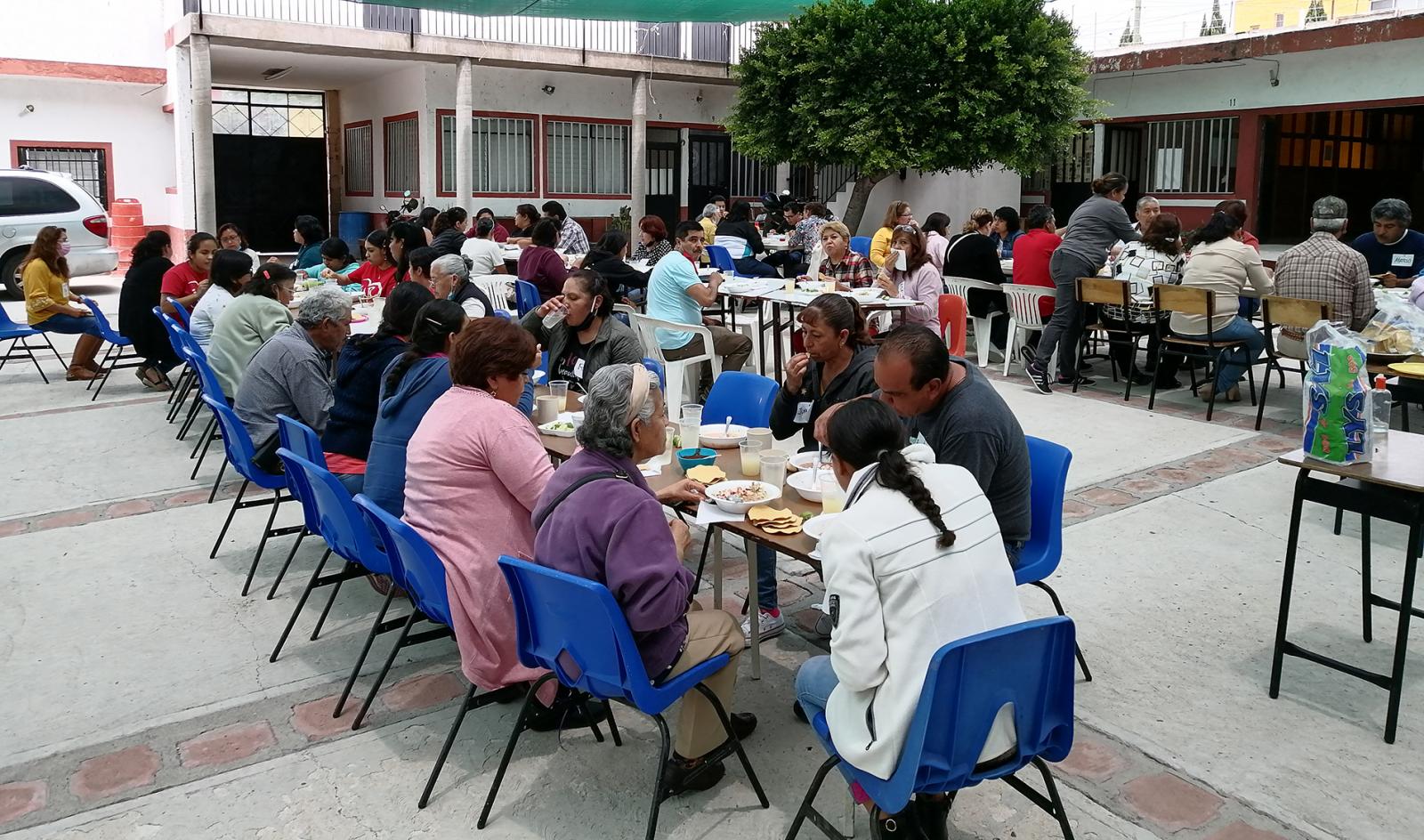 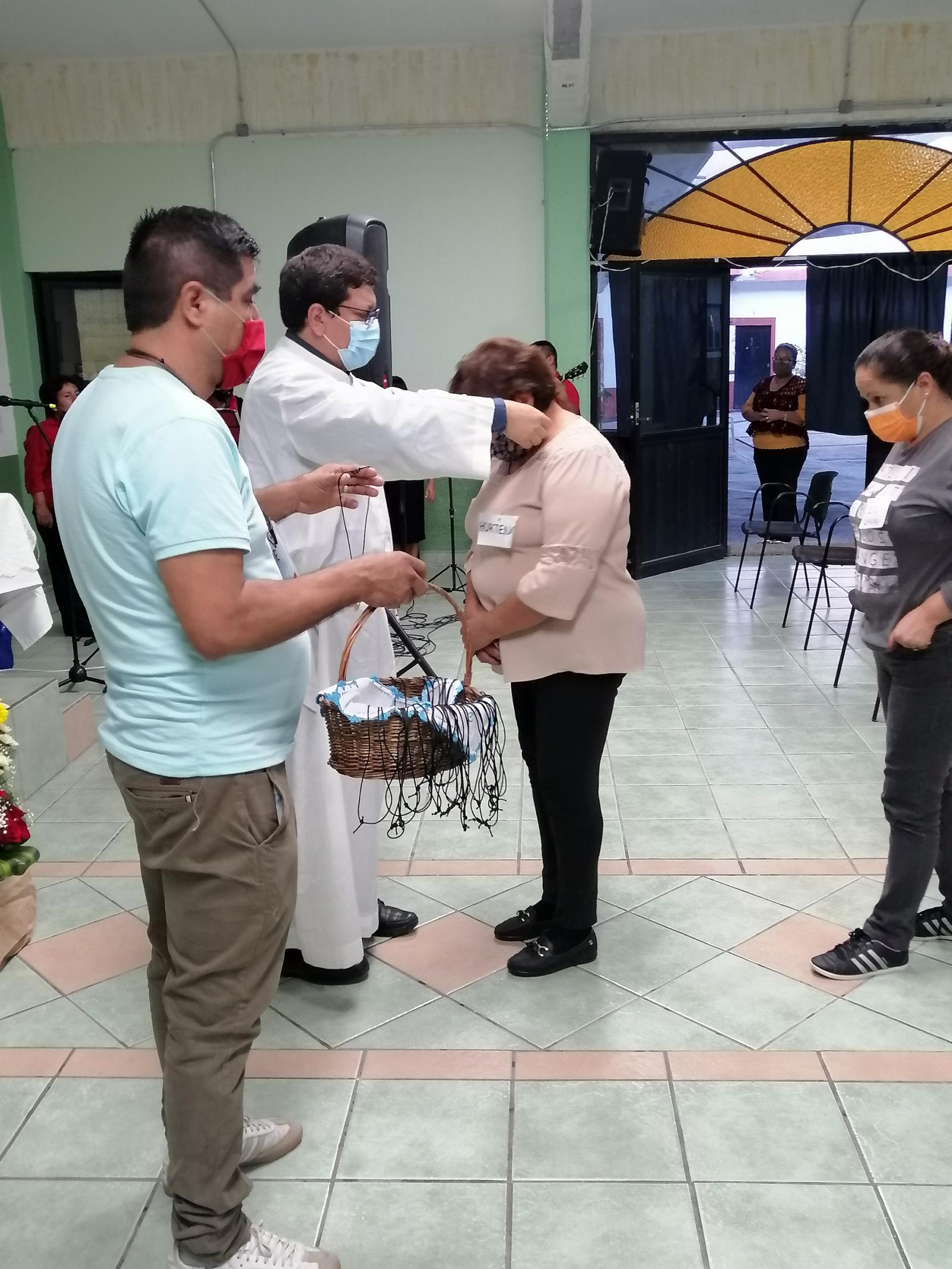 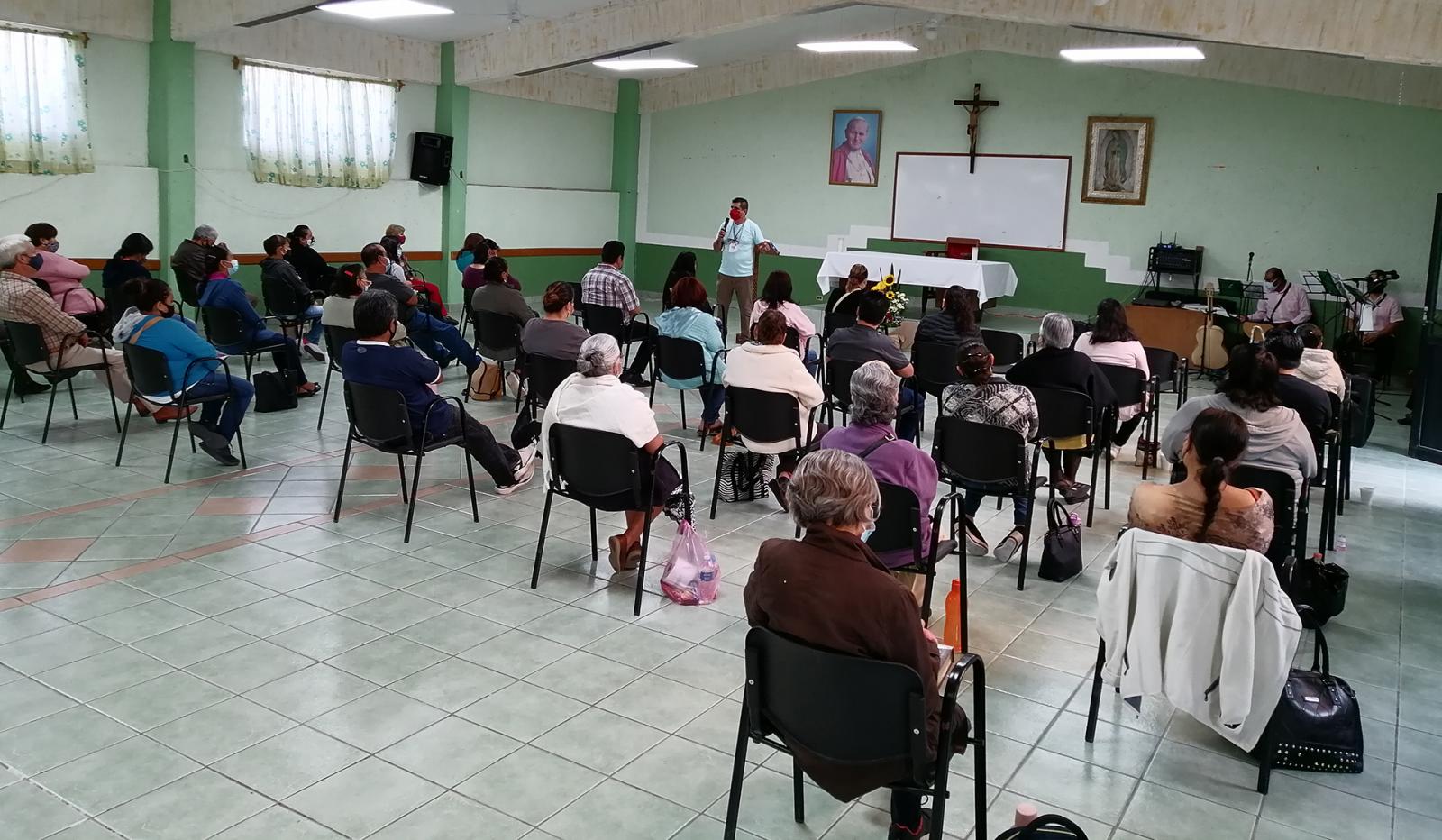 But this year they felt safer for the Evangelizing Mission 2021, knowing the rules of protection and care that reduce the risk of contagion. So the Evangelization Team first met on the Zoom platform to organize the mission.

All annual missions begin with a Week of Prayer. This year it was from Monday April 12 to Friday April 16. The Blessed Sacrament was exposed in the chapel for a few; most of the members of the small communities did the holy hours at their due times, but from their homes; some joined the electronic broadcast from the Chapel of the Blessed Sacrament; others joined spiritually, praying from home.

Mission Week began on Saturday, April 17 with a sending Mass broadcast on social media. Saturday 24 was the closing Mass with some missionaries in person and most attending online.

We don't go out to knock on doors house to house, as usual; it is still unwise to do it this way. So the missionaries called by phone, sent messages by WhatsApp or any means to neighbors, relatives or people they knew were in need of spiritual help.

Those visited receive the Kerygma Catechesis, the proclamation of God's love. Normally it is done in the homes of those who want to receive the missionaries, but this time each missionary organized it from their own creativity: Zoom, WhatsApp groups...

The next step, when the mission can be done normally, is the weekly meetings in homes. They are attended by those who, after receiving the kerygma with their missionary, want to continue forward. To our surprise, we had to open five meeting houses, two electronically and three in person. These weekly catecheses by houses last nine weeks.

The next step is the Evangelization Retreat, which was on Saturday, July 17. It was convened in person, due to the positive evolution of the pandemic in Querétaro. 35 people attended.

So that it can be carried out, different people fulfill different roles: proclaimers, musical animators, food and quartermaster, nursery (this service was provided by young people from the JAR) and two nurses, in anticipation of any contingency. They are all volunteers.

This time it lasted a single day, although it usually lasts two days. In them a lot of enthusiasm is transmitted, achieving true attitudes of conversion. Those who live it and accept the final commitment form new small communities. In this year 2021, four new small communities are already living their integration process and join those already existing in the Parish.