In the ministerial apostolate of the Augustinian Recollects, the Augustinian attitude of attention to the disadvantaged and the practice without excuses of Christian charity from a double aspect is maintained: solidarity in the local environment without forgetting the rest of humanity. 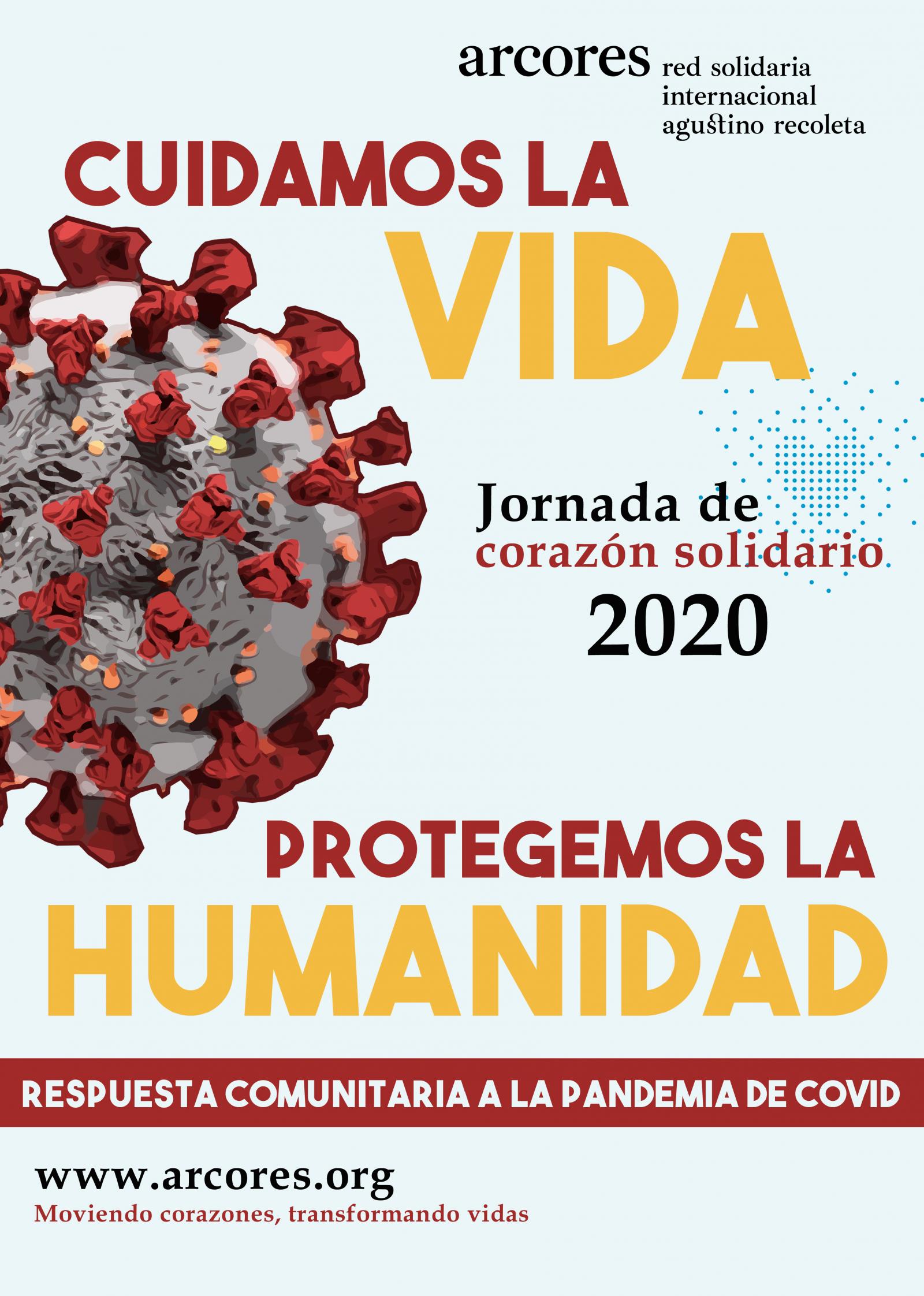 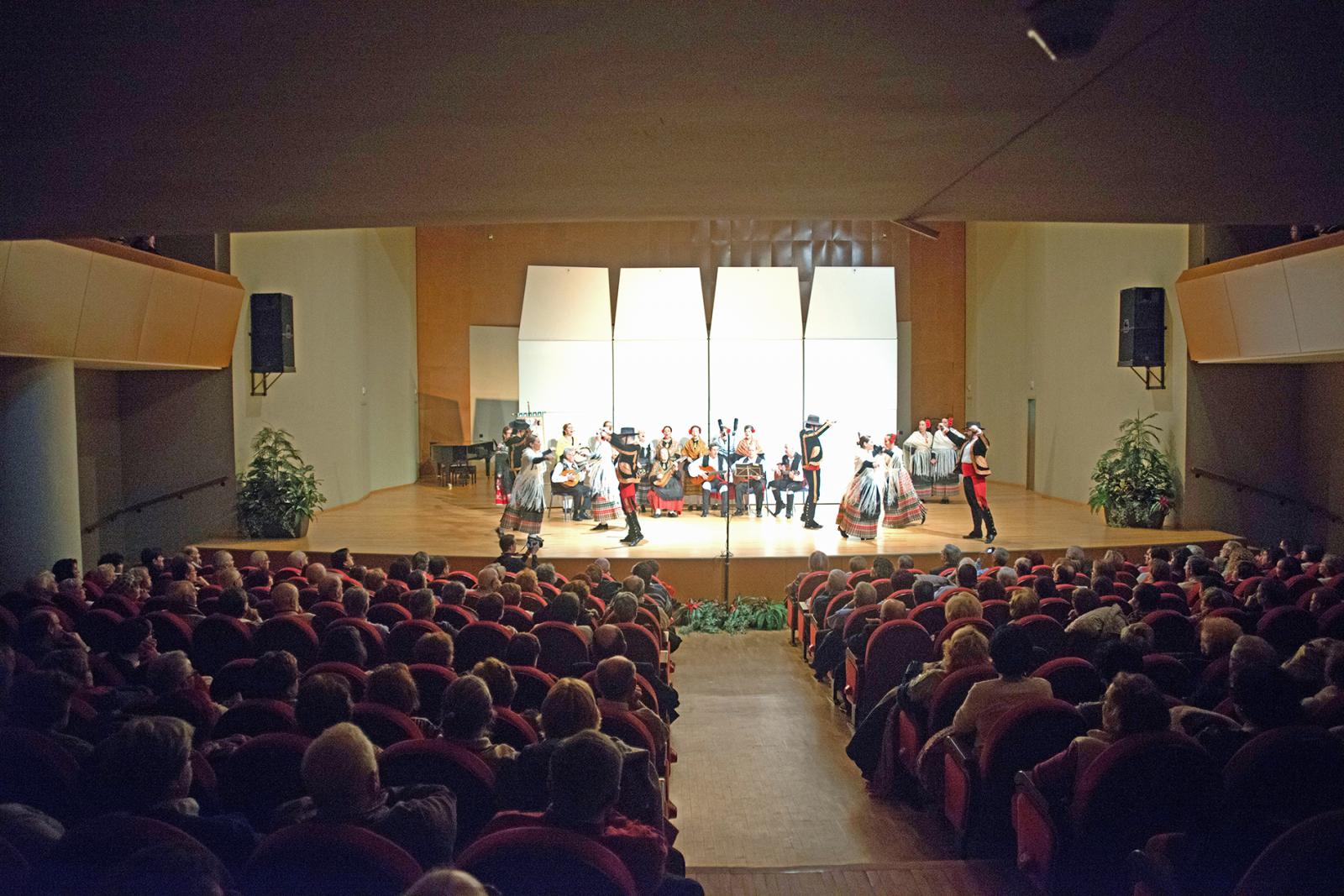 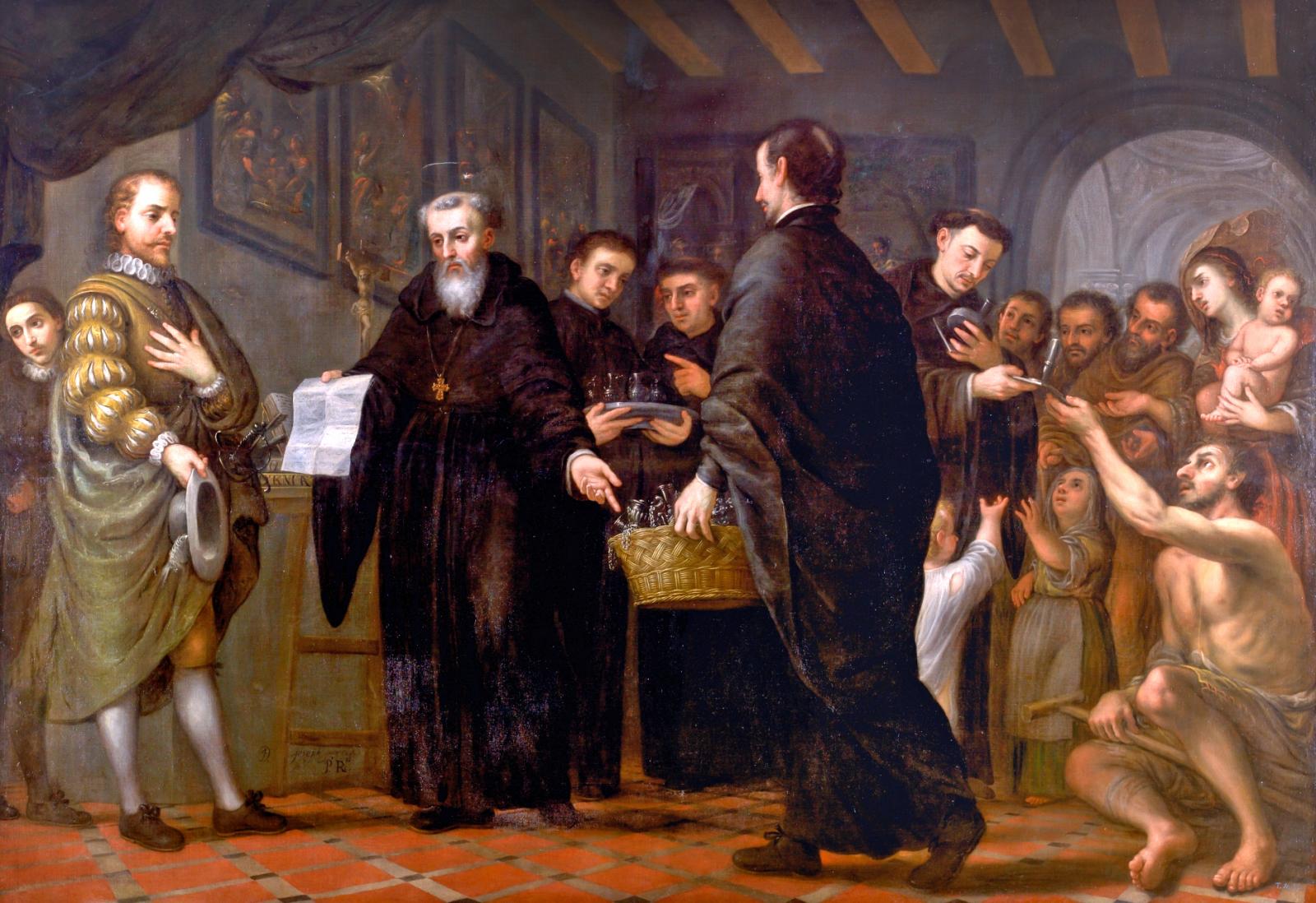 Augustine of Hippo (354-430), whom the entire Augustinian Family considers a spiritual father, gives an account of what care for the poor means to him. His interpellation to the faithful of Hippo in the sermon we quote ascends from petition to command.

The holy bishop understood very well that God does not need gold or precious stones for his worship, but our goods given to the poor. His friend Posidio describes Augustine's commitment to the most vulnerable in this way:

"When the coffers of the church were empty, lacking in what to help the poor, then he brought it to the attention of the faithful people. He had the sacred vessels melted to help the captives and other destitute" (St. Posidio, Life of St. Augustine, 24).

In the ministerial apostolate of the Augustinian Recollects, this same Augustinian attitude is maintained from a double aspect: attention in the parish community itself, the immediate environment; and the communion of goods and solidarity that reaches all humanity without borders or limits.

In the answers given to the preparatory questionnaire for the next General Chapter of the Augustinian Recollects (2022), the parishes of the Province of San Nicolás de Tolentino have not only reported on the activity of Caritas or equivalent institutions (such as the very widespread Vincentian societies) but on other diverse tasks always carried out with creativity and exemplariness. The same pandemic has launched in many of them very original actions.

Another feature of these actions is discretion. It is difficult to obtain concrete data because the beneficiaries are kept out of the public projection out of respect for their dignity and for the evangelical demand: that your right hand does not see what the left does.

The truth is that parishes around the world, including those of the Augustinian Recollect Family, serve hundreds of people around them, whether they are regulars at the temple, practice religion or belong to a different one.

The list is endless: the homeless, migrants, passers-by, victims of the new poverty (energy poverty, poverty and job insecurity, long-term unemployed), older adults in unsusected solitude, young people trapped by dependencies, single-parent families with children in their care and without resources...

Following the example of Augustine, the entire Augustinian-Recollect parish community is a participant in this solidarity and the laity manage, welcome, lead, act.

Parish Caritas is probably the most widespread instrument. Their projects can be merely local, or of several parishes joining forces in an entire neighborhood, national or international, as their calls for emergencies.

Promotes those it serves, guides, and advises to find employment, immediate solutions, public aid... Its structure and its action, applauded and valued even by those who most distrust the Church, part of that direct attention in the parish offices, where each person, each vulnerable family, has its file, a listening, a follow-up, a project of hope for the future.

The Augustinian Recollects are missionaries; and this Province of San Nicolás de Tolentino celebrates 400 years always in mission. That is why in their parishes there is a virtuality: to offer guarantees for those who want to fulfill their evangelical responsibility of love of neighbor in projects that go far beyond the local and immediate.

The Augustinian Recollect Parish brings the distant closer to recognizing it as close through knowledge, with data, with experiences of the missionaries, knowing where, to what and for whom the resources are specifically destined. Thus, the Parishes of the Province are linked to development projects from all over the world:

Not a few parishes join international campaigns in the face of catastrophes, emergencies, migrations, mass displacements, wars, famines, persecutions... The Church is never alien and is often on the front line with her quick and generous response.

Finally, there is personal collaboration. Through the parishes, people with special sensitivity have contributed their time and knowledge. Volunteering allows, in turn, to create a special bond with the place and project in which you collaborate.