Carlos Briseño, Augustinian Recollect and Bishop of Veracruz (Mexico), denounces the mistreatment of migrants and asks for empathy and solidarity towards them

The state of Veracruz is experiencing a wave of migrants, especially of Haitian origin, who are passing through to the United States. Faced with the high number of complaints of mistreatment and abuse against them, the bishop has asked that they be treated with dignity and solidarity. 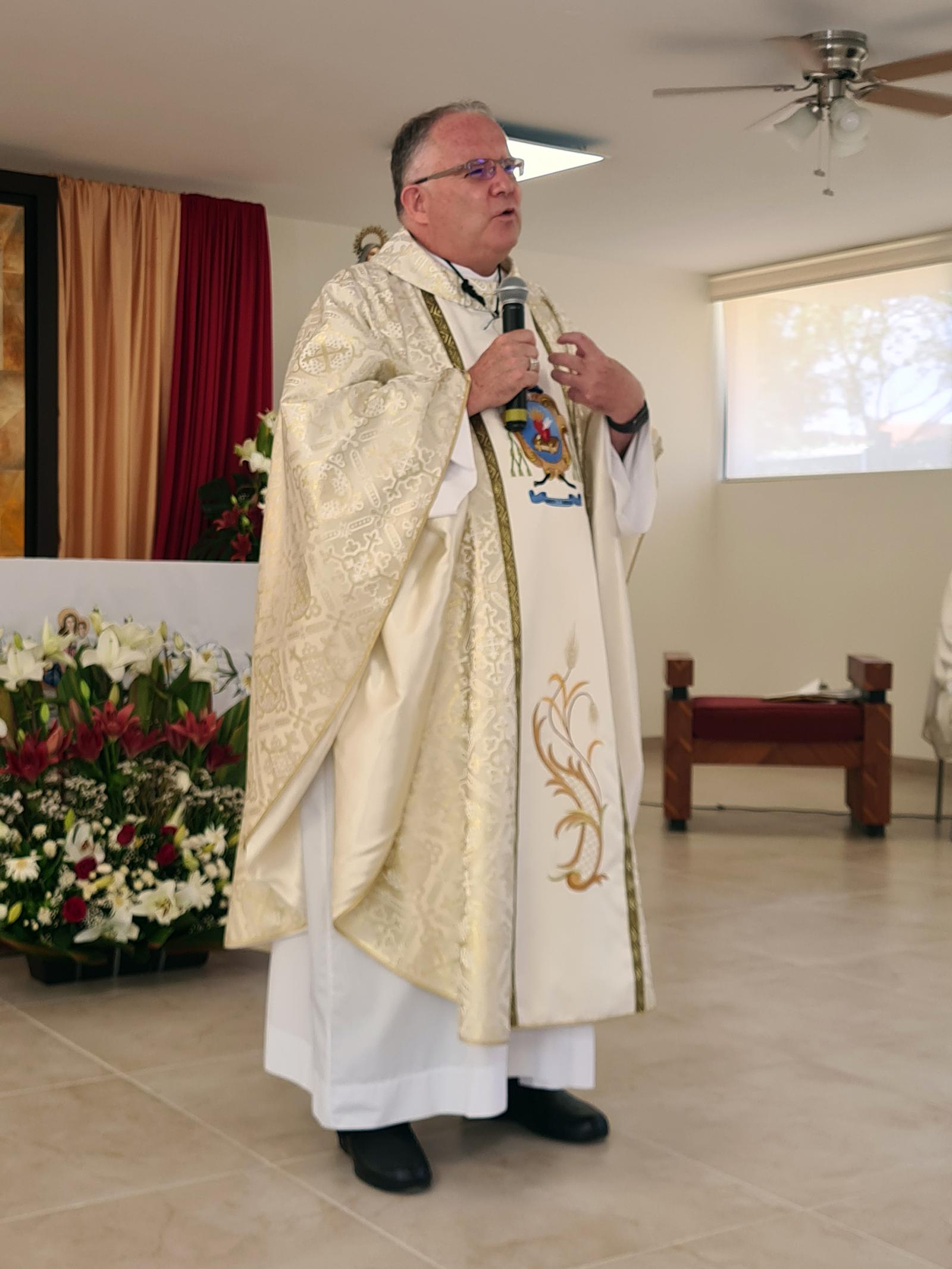 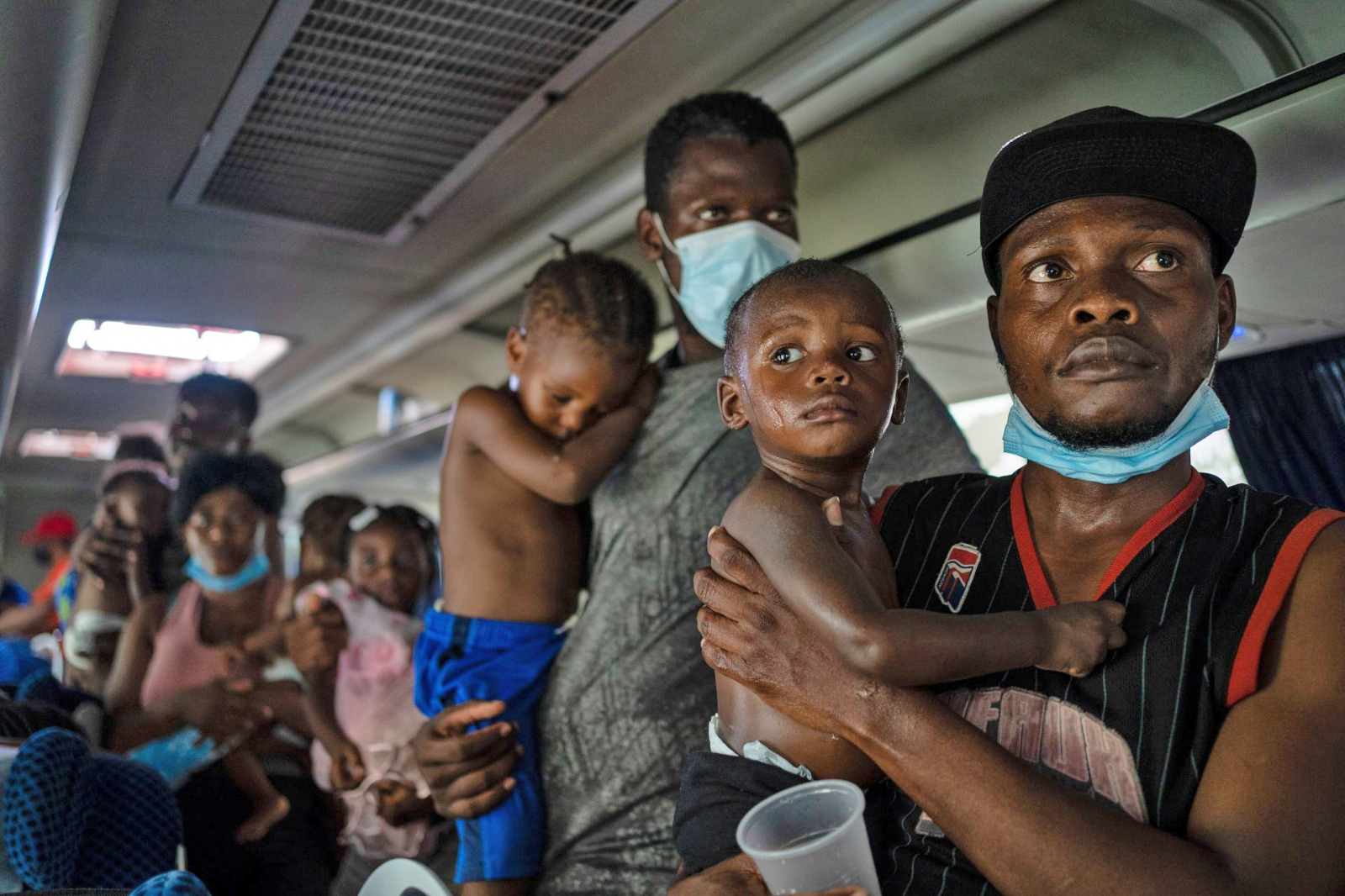 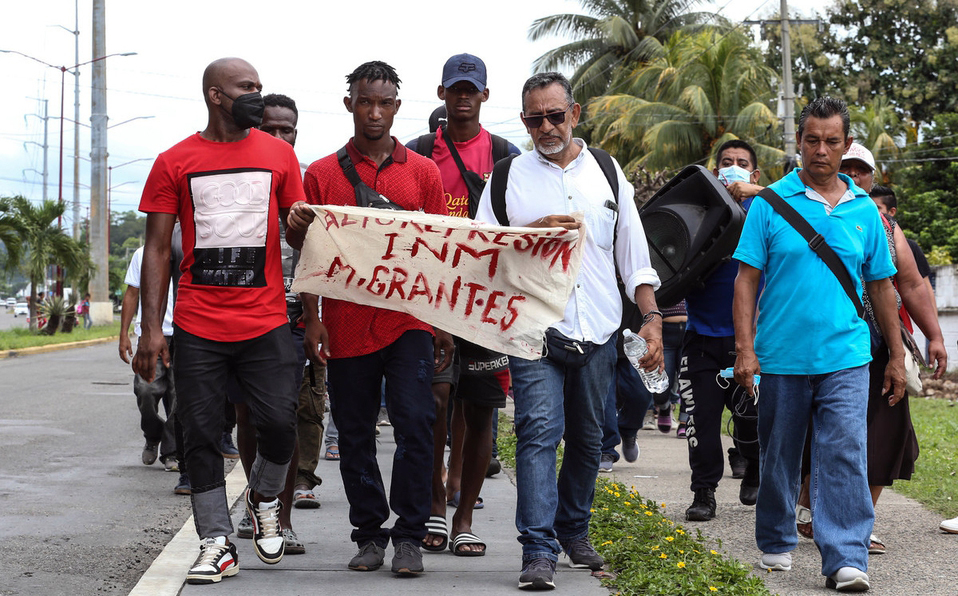 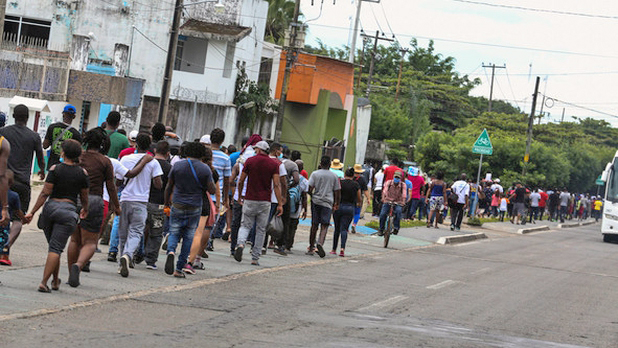 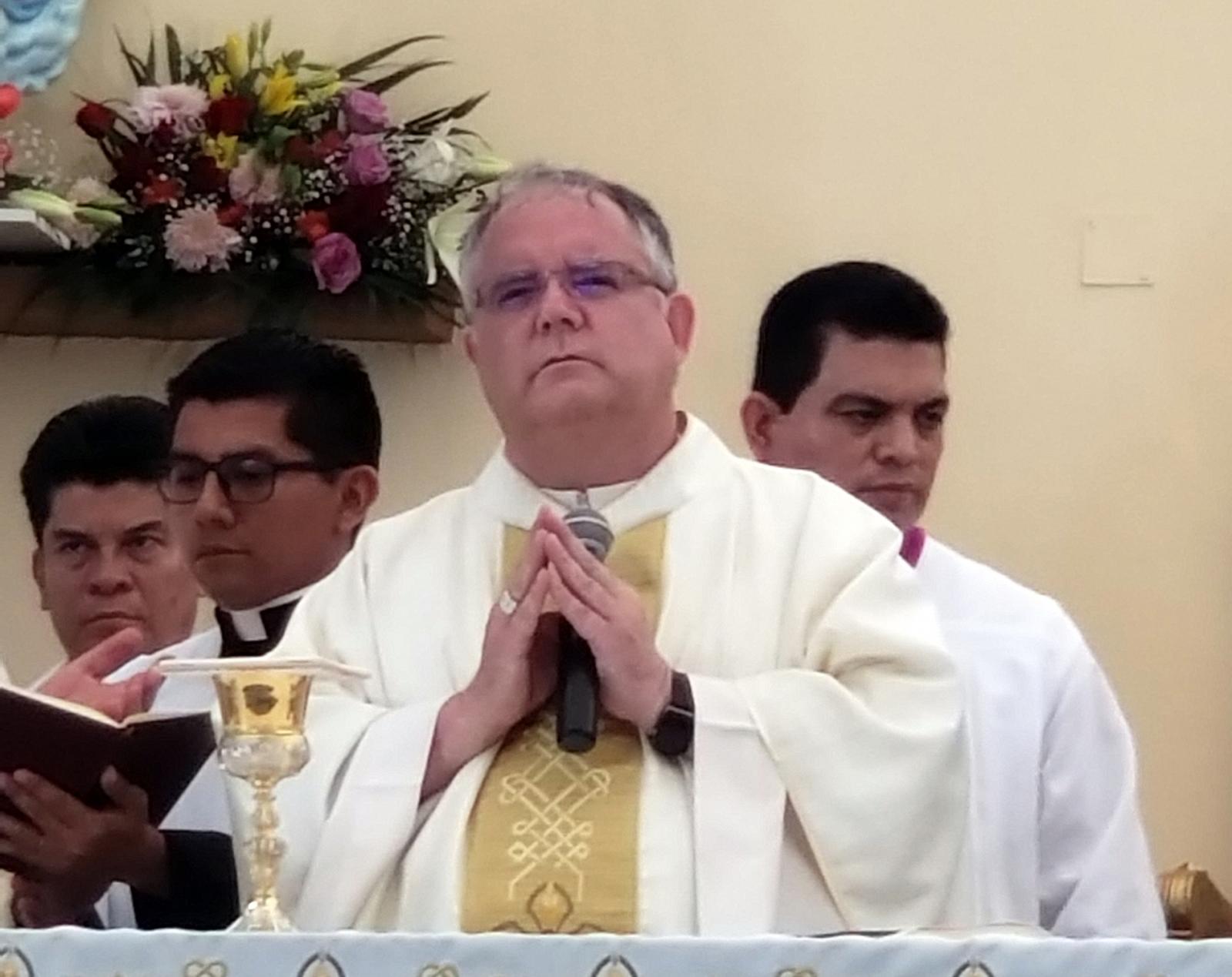 The Augustinian Recollect Carlos Briseño (Mexico City, 1960), bishop of Veracruz (Mexico), has asked the local society, starting with the authorities, absolute respect for human rights, dignified treatment and solidarity collaboration towards migrants who pass through the municipalities of this Mexican state on their way to the United States.

In an unprecedented crisis, the city and state of Veracruz have become a must-see for  hundreds of migrants. There are many nationalities, but especially these are Central Americans and a large number of Haitians.

They flee in search of normal living conditions, in the midst of a huge crisis that covers almost all areas. In the case of Haiti, it is a social, political (recent assassination of the president), an economic and emergency crisis (a devastating continuum of catastrophes in the last ten years, including major earthquakes and hurricanes).

Carlos Briseño has called for solidarity and respect for human rights towards these people in transit through Mexican territory:

"The position of the Church is to protect the lives of these people and help them while they are on our earth, every human being requires humanity. As you know, most of the migrant reception centers in Veracruz belong to the Church, which is committed to protecting these people and, above all, helping them and offering them meaning for their lives."

Briseño has demanded immigration and security authorities not treat migrants heading to the United States as criminals. Specifically, he asked that the actions carried out by the National Institute of Migration of Mexico be carried out always within the framework of the law and that human rights be respected.

Mexico's Catholic Church has set out to care for migrants. In centres set up, migrants can access food, clothing, medicine and safe rest in temporary shelters. In the case of the Diocese of Veracruz, it has enabled the Casa del Migrante in Tierra Blanca and the Casa Santa Ana Shelter in Boca del Río.

Complaints of ill-treatment by the authorities are common; also abuse and exploitation by organized crime and commercial sexual exploitation networks. Attending to them with solidarity and welcoming them respecting human rights prevents them from ending up in these situations. Carlos Briseño:

"The media underlines that migrants suffer more persecution than receive aid; if it is true, it is not right, we must support and help them. And in the case of deportations, never treating them as criminals but always and in any case according to the law."

On the same day that Briseño made these statements, September 19, it was known that 71 migrants had been detained in Los Tuxla, Veracruz. Five suspected human traffickers were also arrested and four vehicles seized. Among the detainees, of nine nationalities, were minors.

With backpacks on their shoulders, walking along rural roads and highways, or in bus stations looking for transports that do not require identification, hundreds of migrants try to cross from south to north the State of Veracruz, a high-risk and excessively spending activity, as they are often victims of fraud and abuse.

They arrive in territory from Tapachula,Chiapas and halfway through Veracruz, in municipalities such as Córdoba, Cuitláhuac, Veracruz, Cotaxtla or La Antigua, they are arrested and sent back to Acayucan, where most are left free again. And back to start.

Taking advantage of their desperation, not a few abuse them; bus companies have been identified that charge them three times more than usual for certain routes, or that abandon them in unagreed places. This has created very tense situations, with migrants entrenched in vehicles that refuse to leave until the agreement is fulfilled.

In other cases, traffic accidents reveal the tricks. In Las Choapas, two Haitians were badly injured when the motorcycle they were riding collided with a van. The driver, an 18-year-oldMexican, died. He had offered to move them between El Jobo and El Bejuco evading the migratory checkpoints. Trying to earn a thousand pesos (€42.5) cost him his life.

It is estimated that at least 13,000 people are being held in a makeshift camp under the border bridge between Ciudad Acuña (Coahuila, Mexico) and Del Río (Texas, United States). Shocking and embarrassing scenes of horseback patrols "hunting" migrants with ropes or forcibly preventing them from passing through have filled newscasts around the world.