Hernan Biurrun (1899-1945) considers himself a devotee of St. Joseph since he was a child and continued throughout his formation process in the seminary. Through the intercession of St. Joseph, he has kept faithful to his vocation even in difficult times. 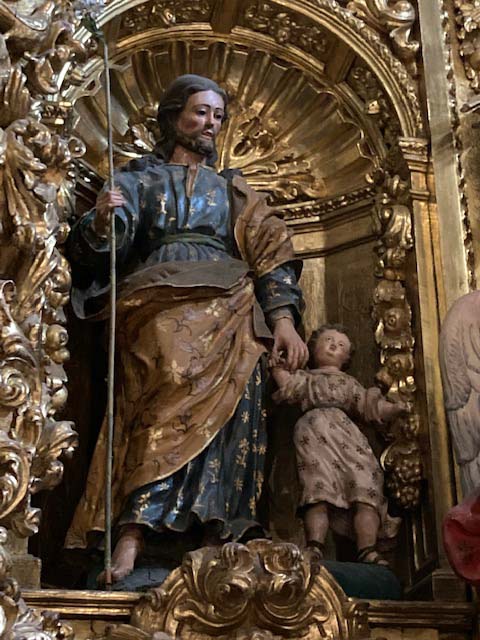 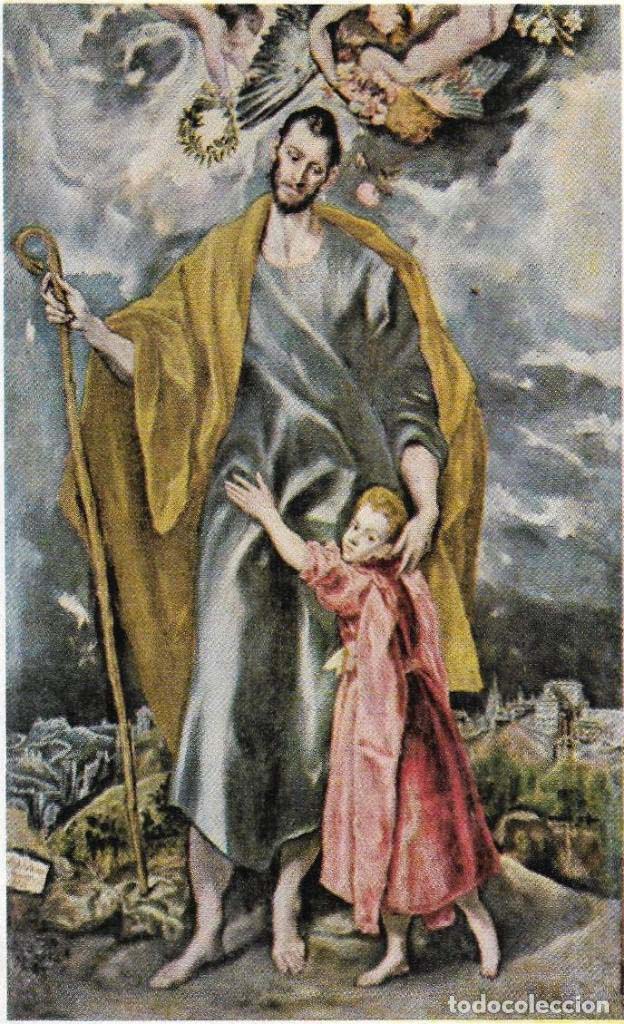 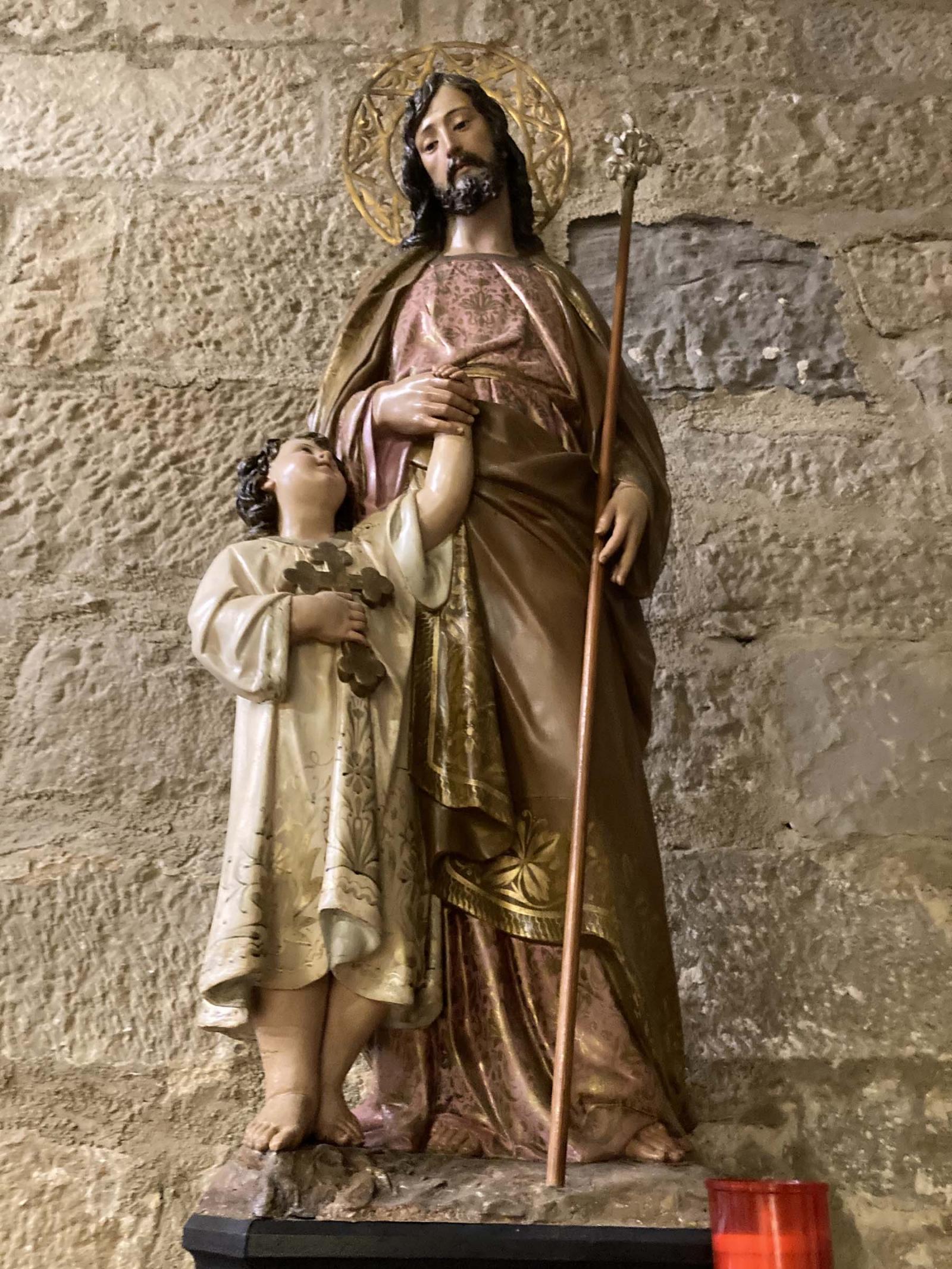 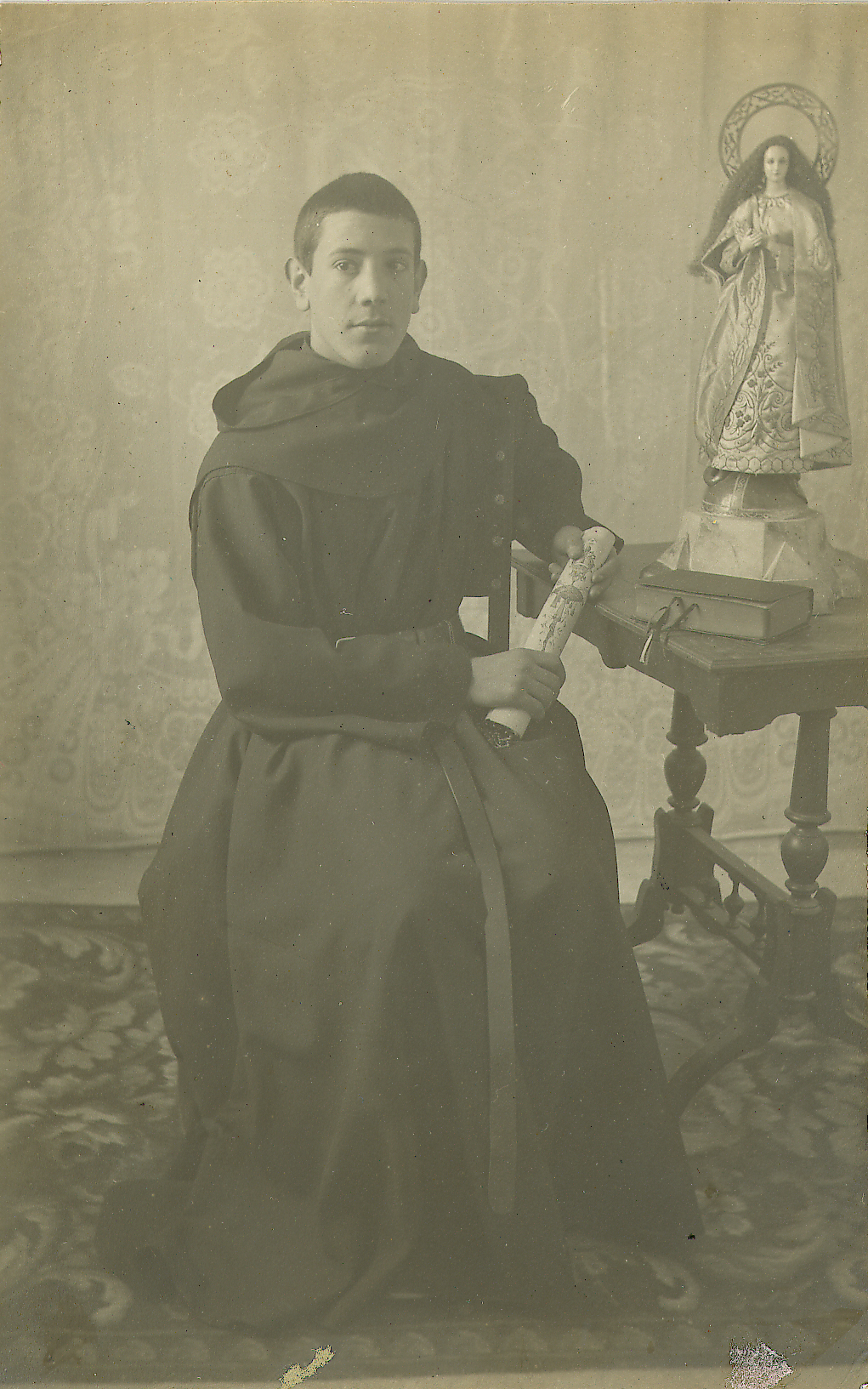 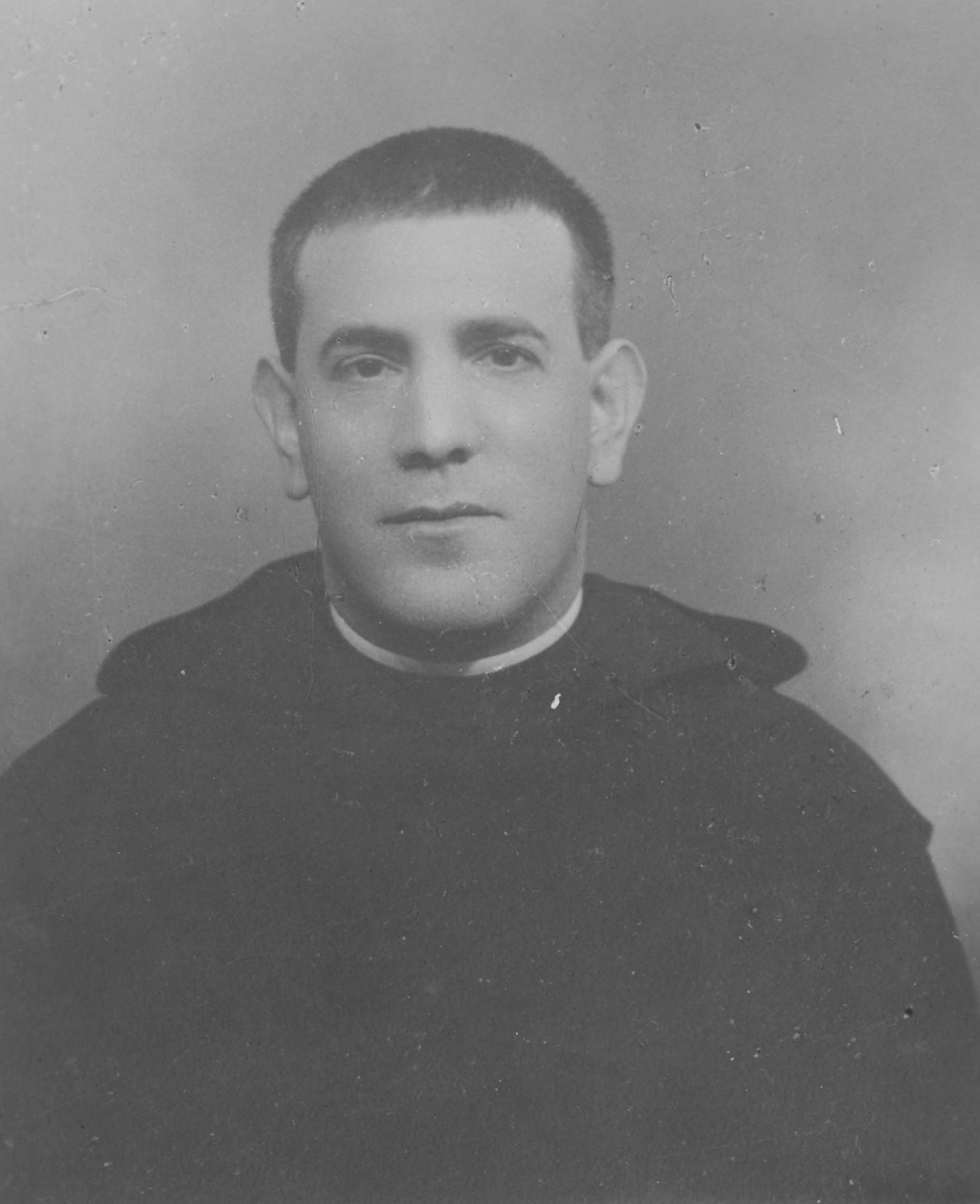 Biurrun who put his life under the patronage of St. Joseph -Hernan Biurrun of St. Joseph- was assassinated in 1945 by the Japanese army in Manila in the convent of San Nicholas Intramuros. In 1921 being a young student of theology he wrote this article to commemorate the 50th anniversary of pope Pius IX's declaration of St. Joseph as patron of the Catholic Church. The bulletin of the Province of St. Nicholas of Tolentine collected this publication and many others dedicated to the Holy Patriarch. The title of his article – "Fruits and Hopes" which we present here:

"Because the devotion to St. Joseph is essentially familiar, it carries a poetic and charming nature that starts and ends in him. This is felt by anyone and most especially in us religious who have commended our lives to his patronage. I met him and began to love him at home when I was a child. Which catholic home did not venerate St. Joseph in a special way?

"Together with the sweetest names of Jesus and Mary, our lips murmured the most sweet name of Joseph; to him we addressed tender prayers learned from the lips of our dear mothers. He guided the first thoughts of serving God faithfully in response to his calling. Perhaps it was through him that we were called to abandon the people we most loved in life: parents, brothers and friends. It was St. Joseph who opened his arms and affectionately held us in his fatherly arms.

"From the first day at the seminary, he became our father, and we were his children; to his blessed image we made our most intimate confidences; to him we came in our doubts and troubles, and as our hearts were being prepared to a new and more difficult life, it was St. Joseph who taught us how to stay away from the unhealthy and impure airs that sought to exhaust our most beautiful aspirations; then, when over the years, when the bitter moments of life appeared it was he who wiped away our tears and healed the wounds of our hearts; we turned to him when we found ourselves with no companions in our misfortune and pain; he is, in a word, the one who encourages us to move forward, assured of his protection under the shadow of his patronage.

"Therefore, is it not fair that we dedicate a memory to him, now that we know the goods that we have received from him? Yes, it is only fair that we dedicate it to them; and it will consist of raising to his exalted throne these simple songs, forming with them a precious bouquet of flowers, in whose chalices are deposited, like precious pearls of dew, our prayers, our vows, our life, in a word, our whole being, which once again we consecrate to his service... they are the fruits that, in exchange for so many favors, our Saint reaps!...

"There are many glories that enhance and give luster to our dear Order. There is one, however, that is worth more than all, very legitimate and characteristic of our beloved Recollection. It is the fervent devotion to the Patriarch St. Joseph. It does not demand any effort to prove it because all we must do is open the pages of the history of our Order. In times of prosperity as in times of persecution, both in its twilights and in its glories, the figure of St. Joseph has always been present accompanying us to our destinies, and blessing the Order´s enterprises. Many examples I could bring up; however I will limit myself to one: Even though this recent circumstance is a sad memory, it does not matter, because it comes with a mix of sweetness and comfort.

"Fresh in our memory the friars persecuted and imprisoned because of their faith and patriotism. It seemed the Recollect Order was destined to disappear. Isn't Joseph protecting her? Why fear? Impossible for him to abandon those he protects. And he was with them indeed. After being expelled from those lands that had been so ungrateful to them, a new horizon opened for them in the Americas. Oh blessed providence of our Holy One! You manifested your fatherhood! The first temple in which our fathers undoubtedly sang a song of praise to the Almighty for the first time, is consecrated to the veneration of St. Joseph. And the image in that temple was completely the same as the one you left in Manila, making us understand that it was the great St. Joseph who called us and led us to this new field of operations, and promising to protect us as he did in the Philippines.

"How many times did the Saint spoke to our Holy Mother about us? He made our needs his and we made his purpose ours; and shared the importance of our devotion to him. Our Order studied and published about St. Joseph’s eminent virtues and blessings for humanity through his intercession.  It was our Order who, anticipating all others, to insist on speaking constantly about him, explaining, perhaps as no other did until then, the very important service the saint has to offer in the mysteries of our Redemption. [Making reference to the book entitled St. Joseph in the divine planwritten by Eugenio Cantera, Augustinian Recollect]. The Recollect and Josephine spirits are so intimately united that the one cannot exist without the other together, and wherever one may be, the other will go as well.

"And so St. Joseph directs our destinies and blesses our projects; he reigns in all our houses where he is venerated, and he reigns in our hearts, where he reaps the fruits of a fervent devotion. Finally, he reigns and governs in our missions, where our religious, encouraged and sheltered under the shadow of his patronage, achieve admirable triumphs, carrying everywhere the names of God and his blessed Mother, the name of St. Augustine and the name of St. Joseph. We young friars who hope to serve in the missions, can only imitate our elder friars’ example in faithful courage and confidence in St. Joseph’s protection.

"This reflection must encourage us all to have the same disposition as St. Joseph and all our elder friars; so that in the midst of sacrifices, pain and suffering all must be assured that we will give the best of ourselves in ministry generously. We cannot but exclaim: We too will fight like you and take the name of God and the name of Joseph everywhere! To prove it, we dedicate our silent years of preparation as a humble offering; away from bright lights and chants of praises. Our sacrifice comes from the heart hoping to turn your hearts grateful!... Not of our own, but fruits of our Saint, full of hope to harvest soon. Summarizing these ideas to something more graphic… I hope I am not mistaken- consider us flowers promising the fruits to come."