On July 1, at the Casa de la Recolección in Cuernavaca (Mexico), the 2021 Preparation Course for the solemn profession began. Throughout the month of July a group of five simple professed and four priests will live a special time of preparation for the last vows in the Augustinian Recollect life. 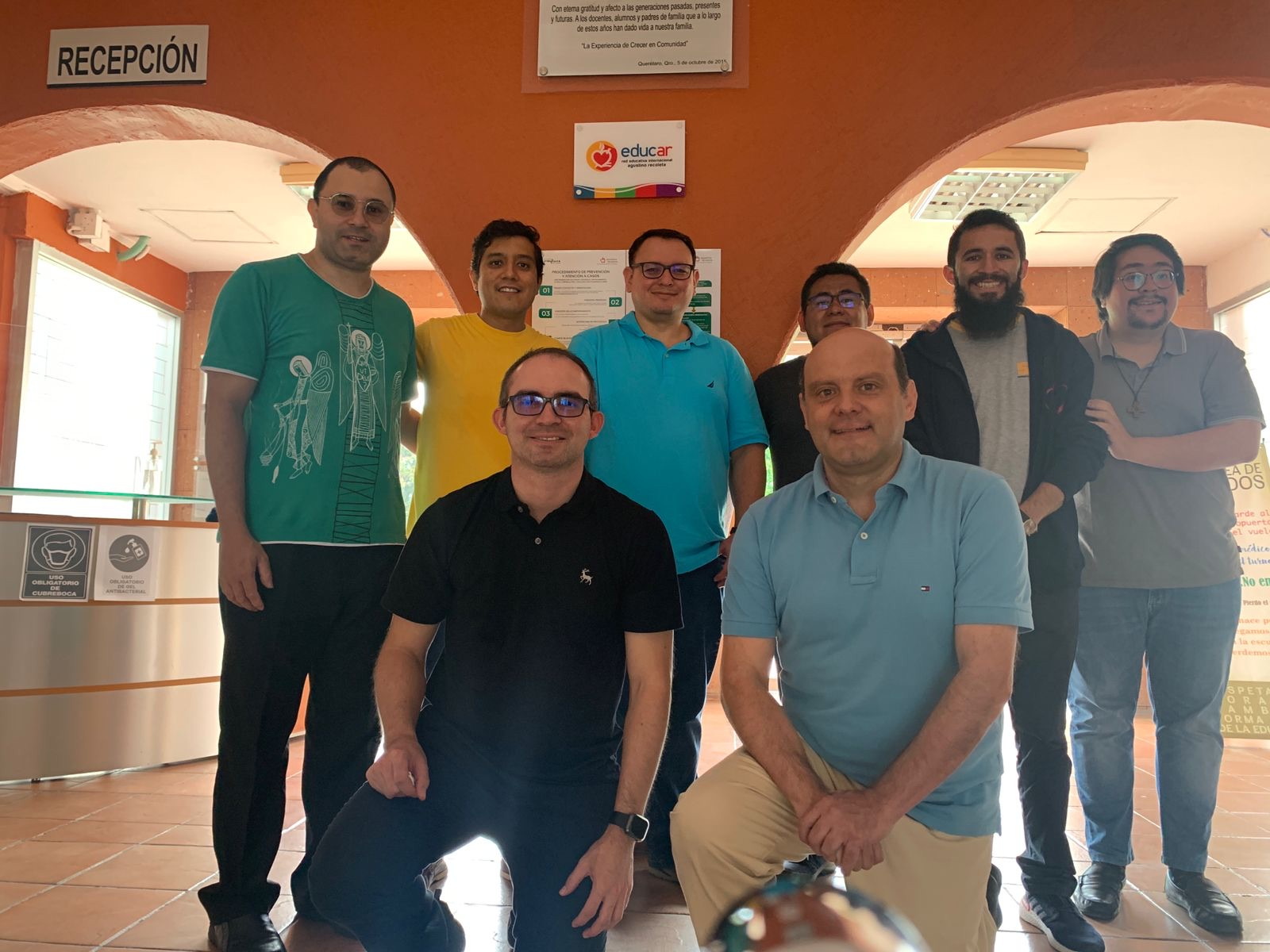 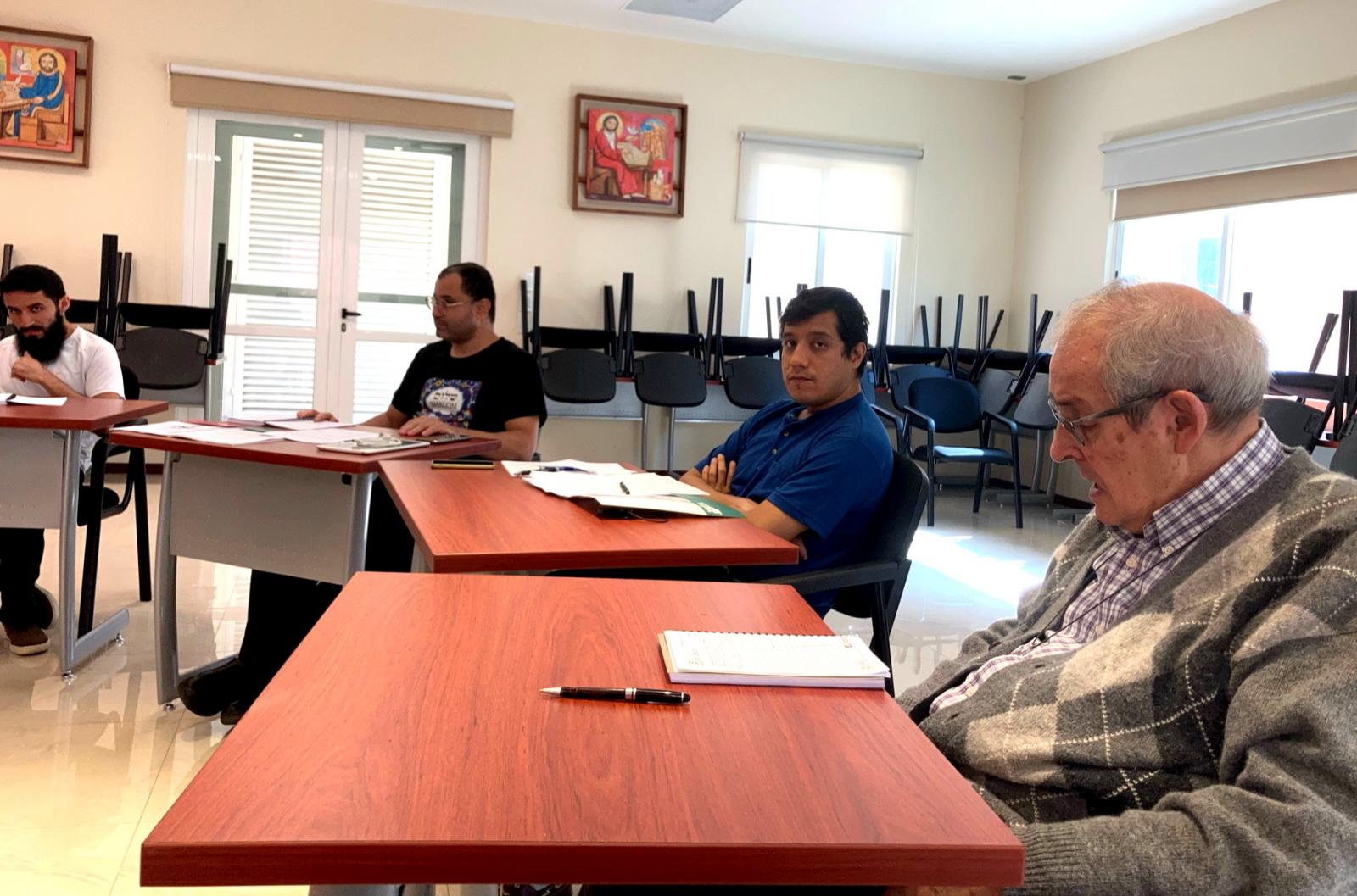 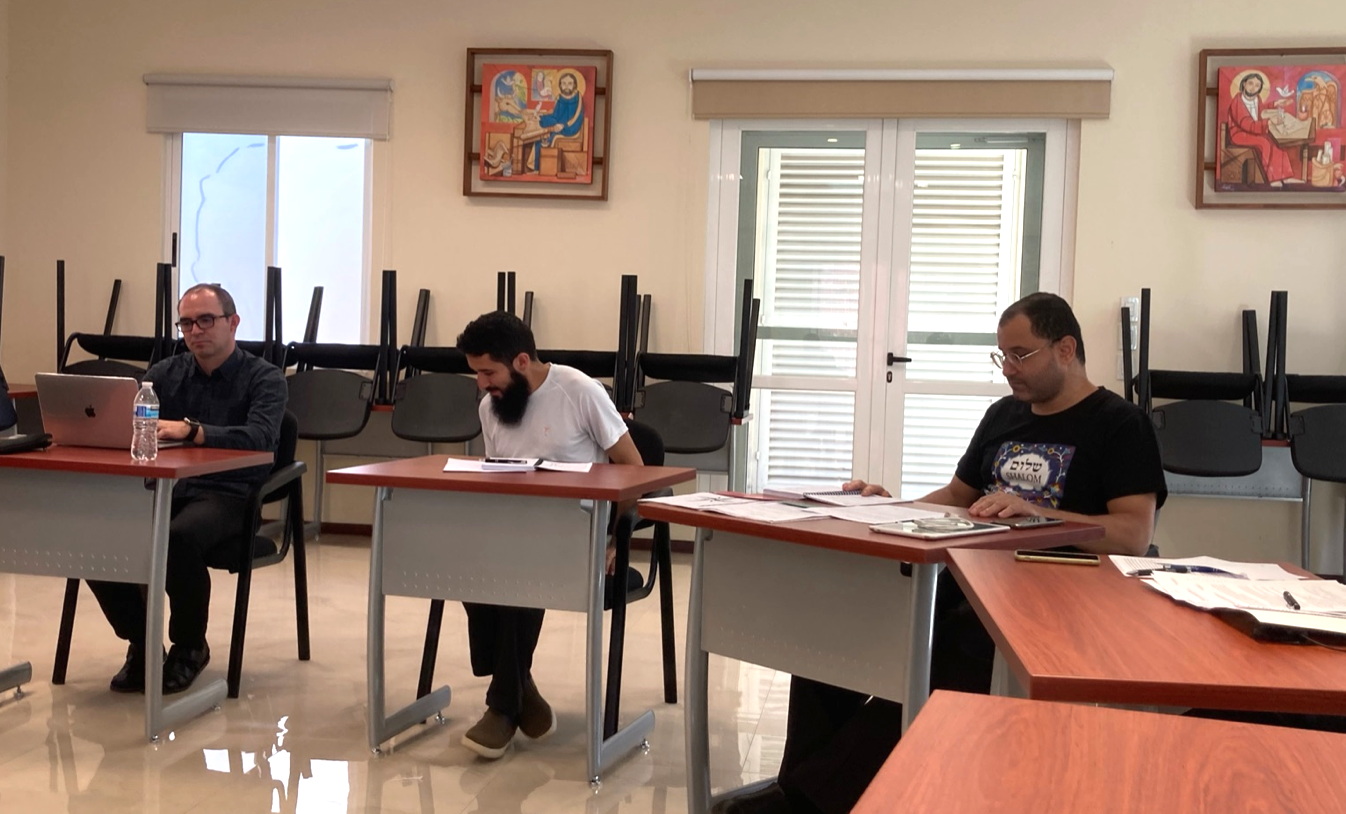 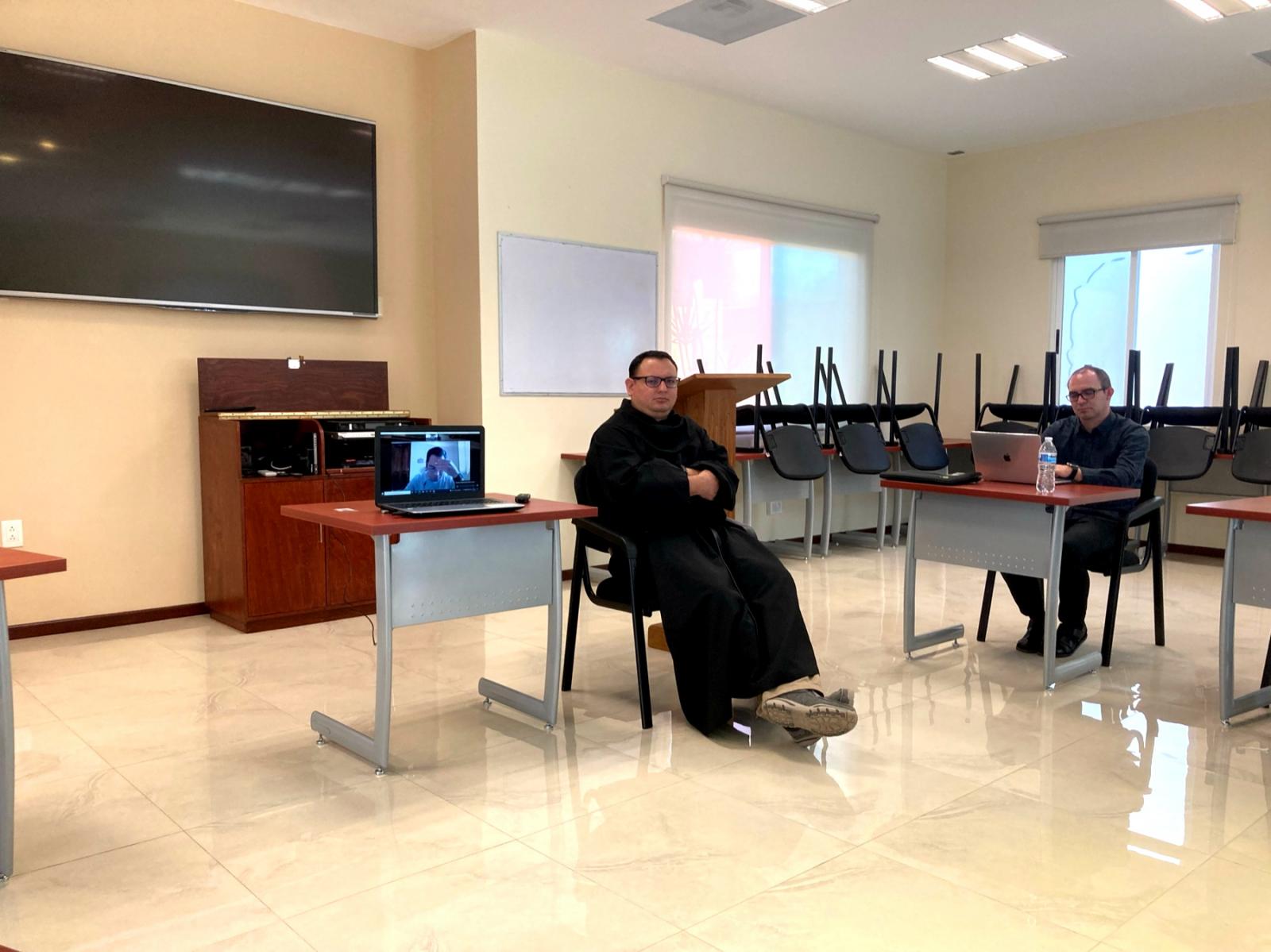 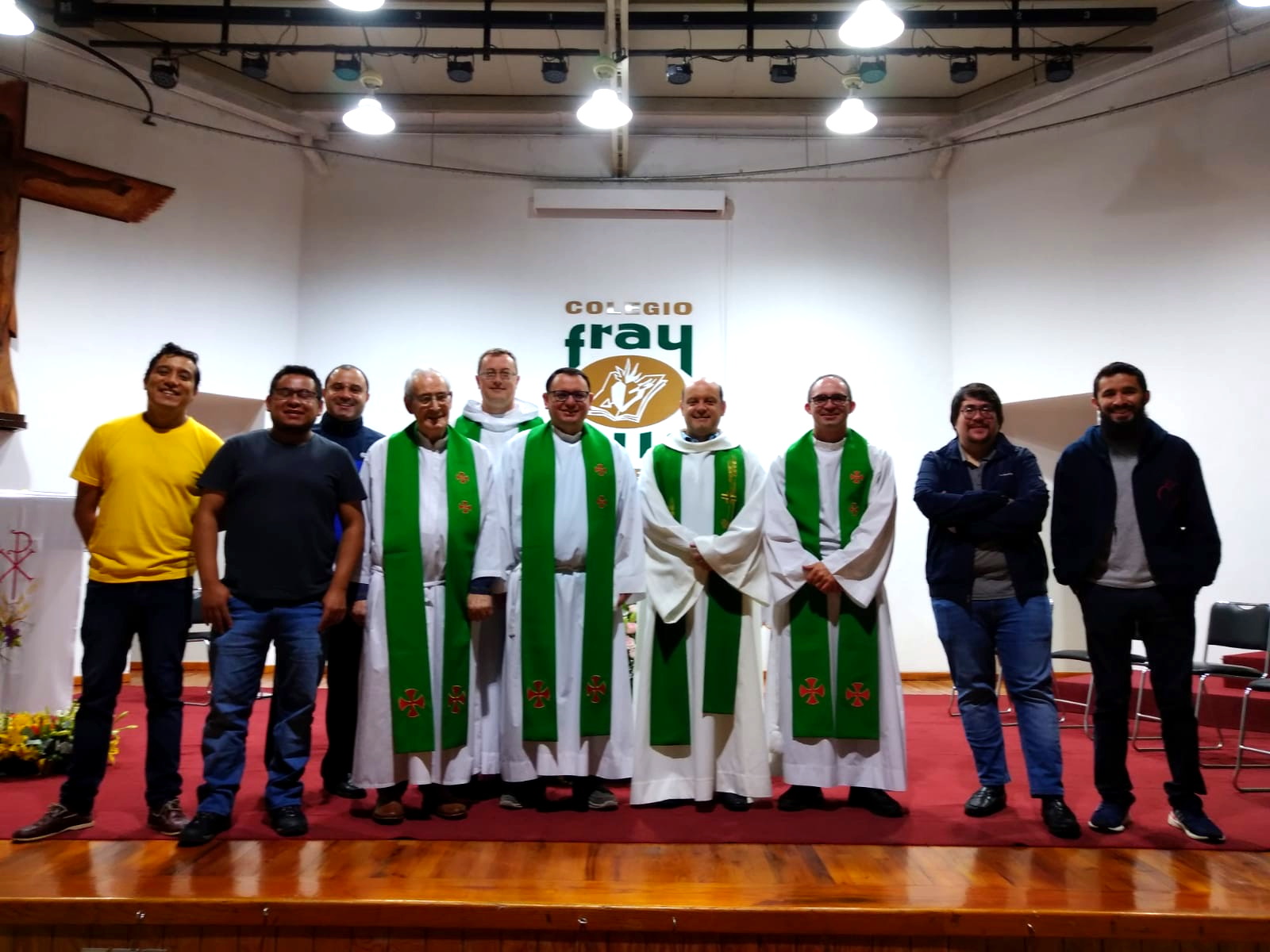 The simple professed religious who participate in the meeting are: Sidney Pereira, Brazilian from the Province of St. Thomas of Villanova; Nairo Hernan Lara Malagan, Colombian resident in the Dominican Republic, of the Province of Our Lady of Candelaria; Isaac Almaraz Pinal, David de Jesús Molina Olvera, Mexican resident in Queretaro and serving in Fray Luis de Leon catholic school, and Alfonso J. Dávila Lomelí, also Mexican resident in the Parish of Santa Rita in Madrid, belonging to the Province of St. Nicholas of Tolentine. The friars accompanying these young religious are Javier Acero Pérez, vicar of Mexico-Costa Rica and in charge of the meeting; Fray  Javier Goizueta Solano, Fray  Luis Diego Ramírez Álvarez and Fray  Héctor Manuel Calderón.

The first three days of the meeting were attended by Friar Javier Monroy, general counsel and in charge of the General Secretariat of spirituality and formation. During these days he invited the professed young friars to live the experience and prepare to make their definite vows by creating a life project. The characteristic of this project is that it will have to be a plan that encompasses the next ten years of their religious life. He asked them to be brave in surrendering their life to God’s plans.

On Sunday, July 4, the group visited the Sumaya museum in Mexico City; then they visited CARDI, where lunch was served. The visit served to get acquainted with a social project of the Order in Mexico City. They returned to Cuernavaca at the end of the day which is less than an hour away with normal traffic.

On Monday, July 5, the spiritual exercises began, which were directed by Friar Héctor Manuel Calderón. The participants were able to meditate and pray over what is to know, love and be united to God. They were days of intense prayer and sharing. There were reflections on the basic values that build the consecrated life. The spiritual exercises ended on Friday night with the Eucharist.

The weekend took them to Queretaro to participate in Friar Amado Garcia’s 50th Ordination Jubilee. After the celebration of the Holy Mass and banquet, there was time to walk through the historical sites in downtown Queretaro. The following day, a trip was made to visit the Bernal monolith. The more adventurous climbed the monolith while others decided to stay in the small village. The day ended with dinner shared with the philosophy students in Mexico city.

After dinner, the group returned to Cuernavaca to continue with what is still to come during this month of special preparation.

enlarge
And what do you think about this?
Tags
The last
25th Sunday in Ordinary Time (B)
24th Sunday in O.T. (B)
400 years in the light of the star of Tolentine
“Augustine’s experience remains alive. The early Recollects, our saints and those who have awakened enthusiasm and courage were Christ-centered people”
"We want to keep alive the legacy of the founder and refashion our charisma by taking on the challenges and challenges of a consecrated life (2/2)
And what do you think about this?