On December 4, 2005, fourteen years after his death, the diocesan process was opened for the cause of canonization of Bishop Alfonso Gallegos, an Augustinian Recollect. The solemn opening took place in the Cathedral of the Blessed Sacrament, Sacramento (California), presided over by the bishop of the diocese, Bishop William K. Weigand. On this day we want to celebrate the 5th anniversary of the declaration of this bishop as “venerable”. 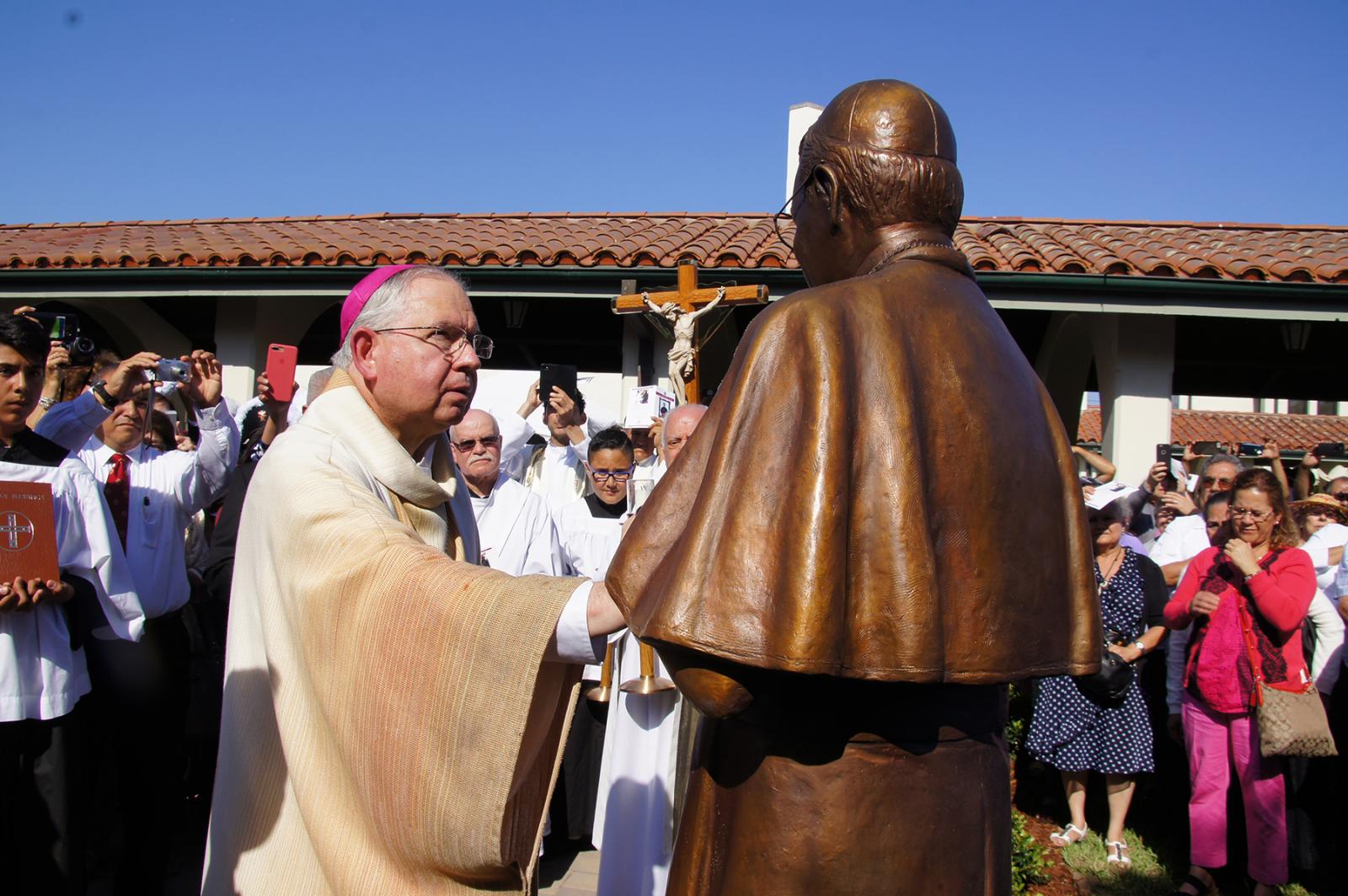 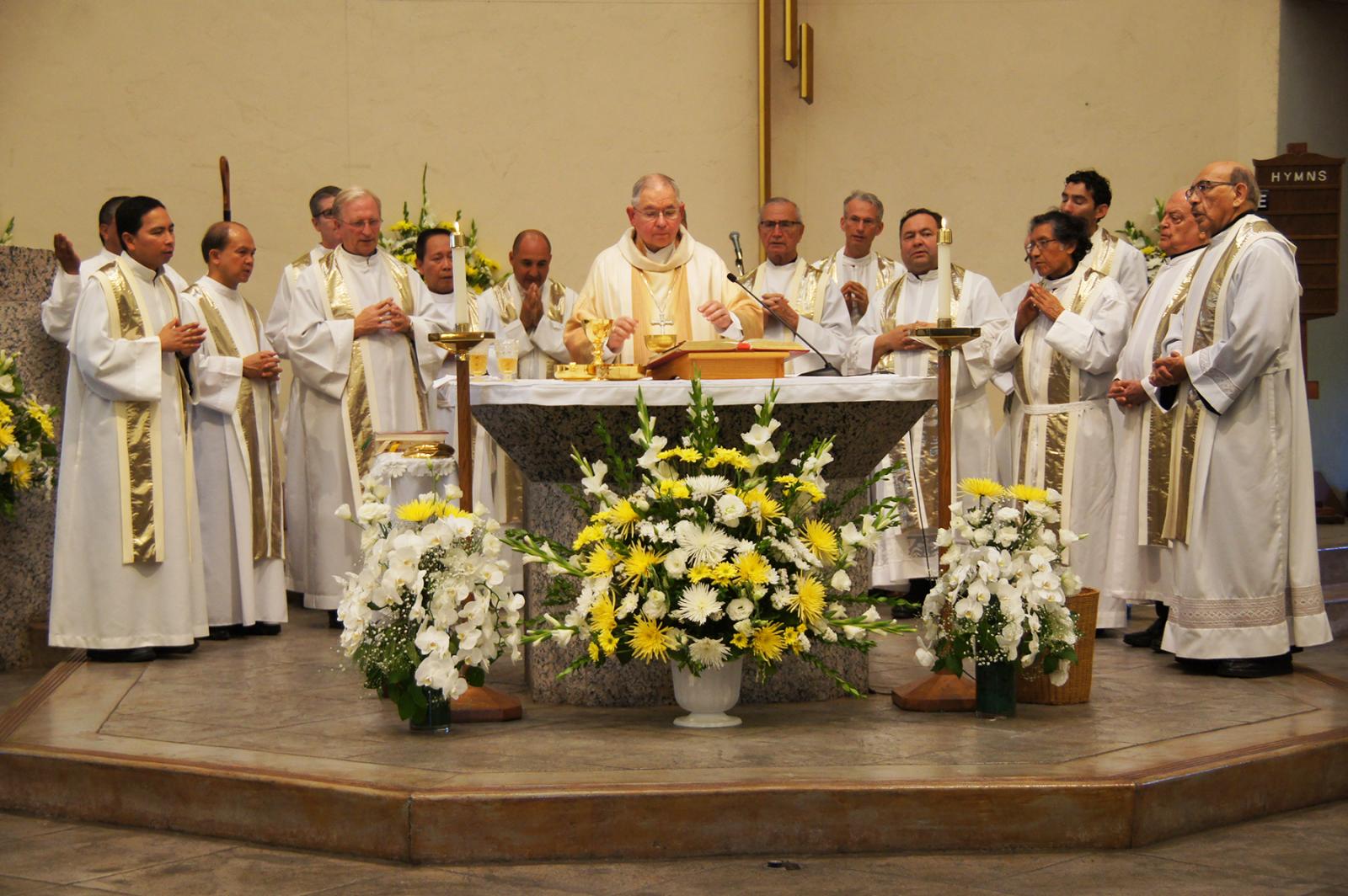 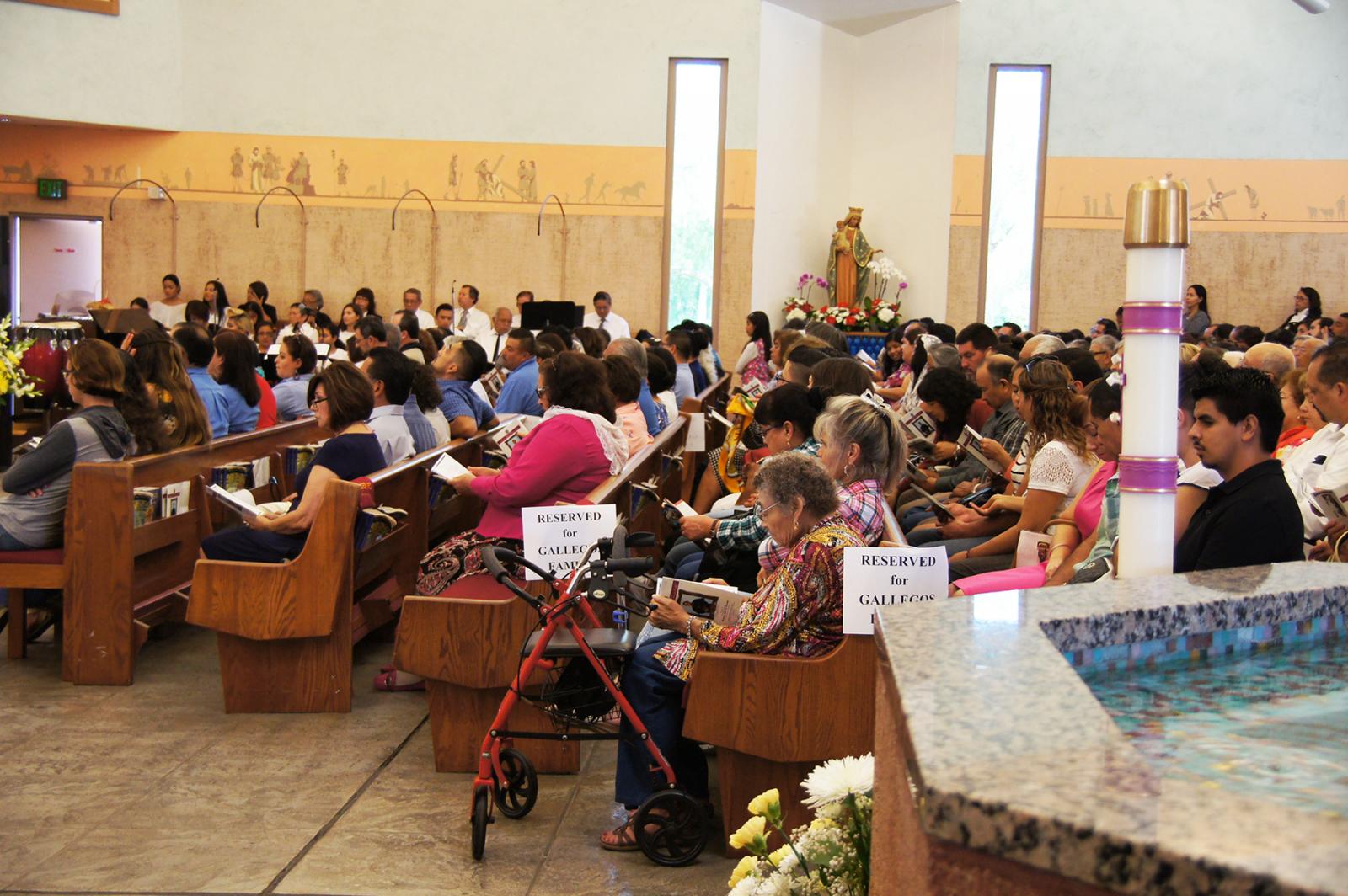 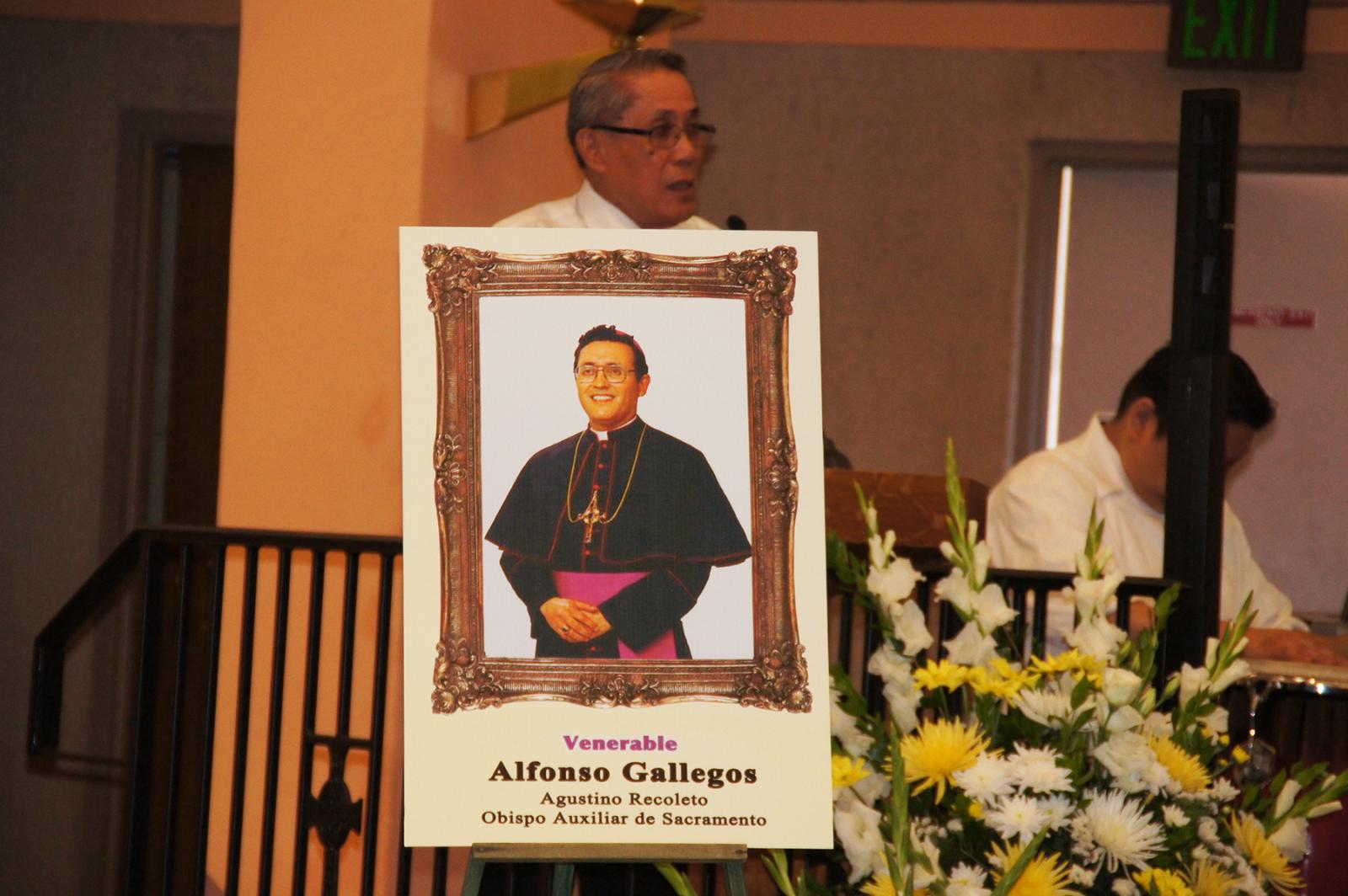 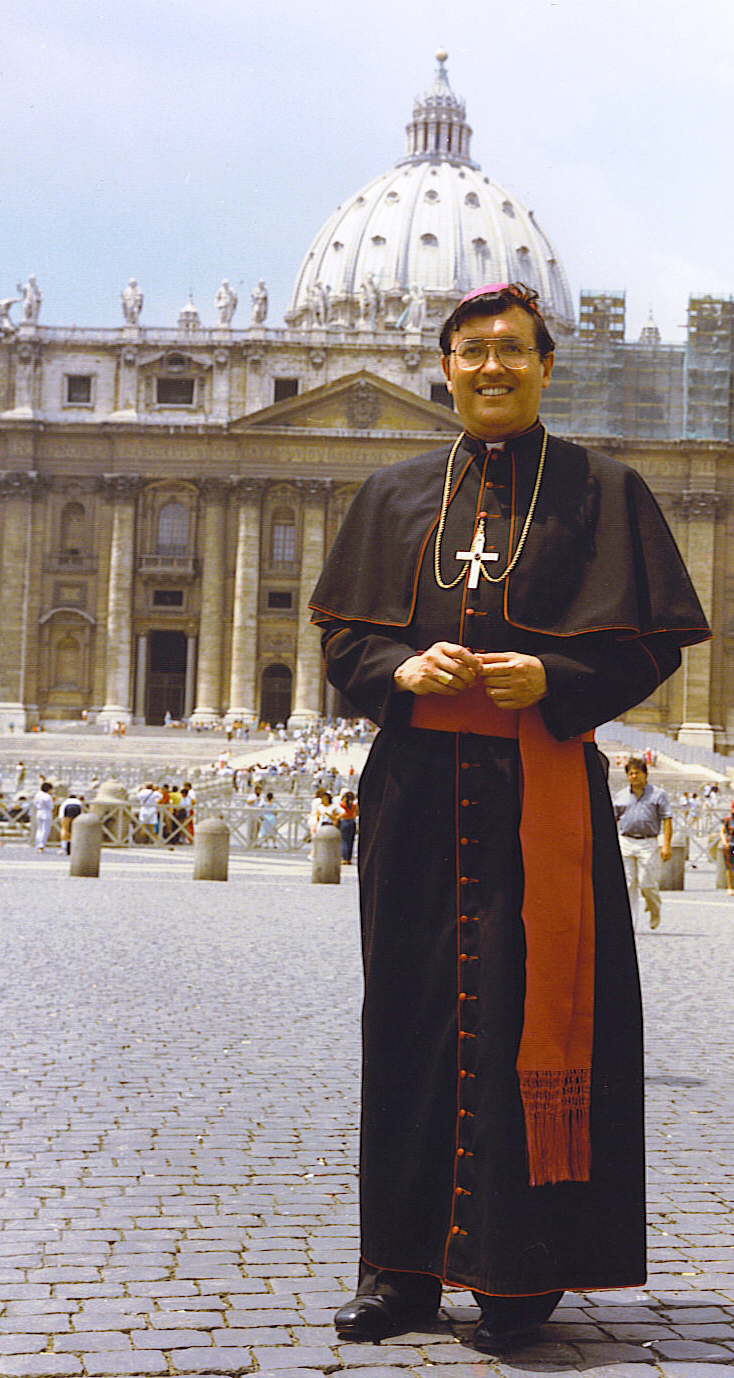 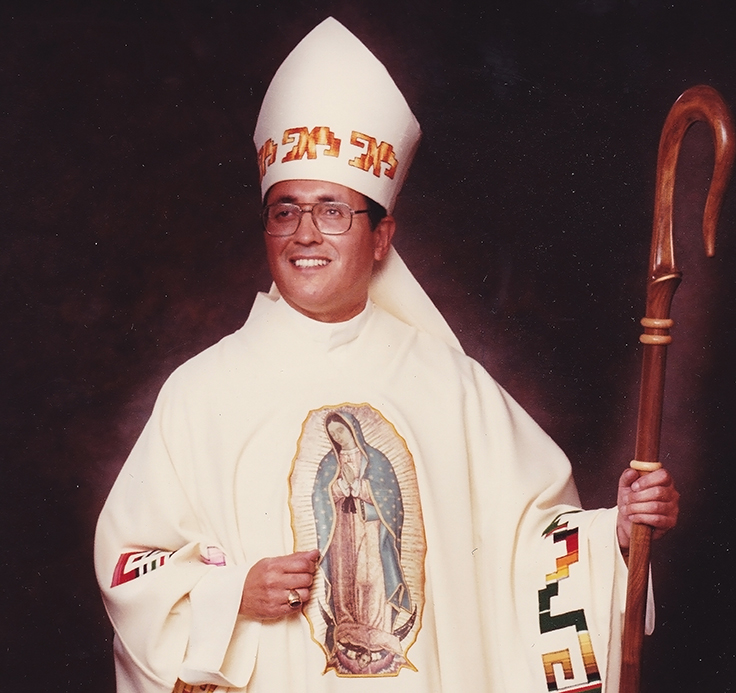 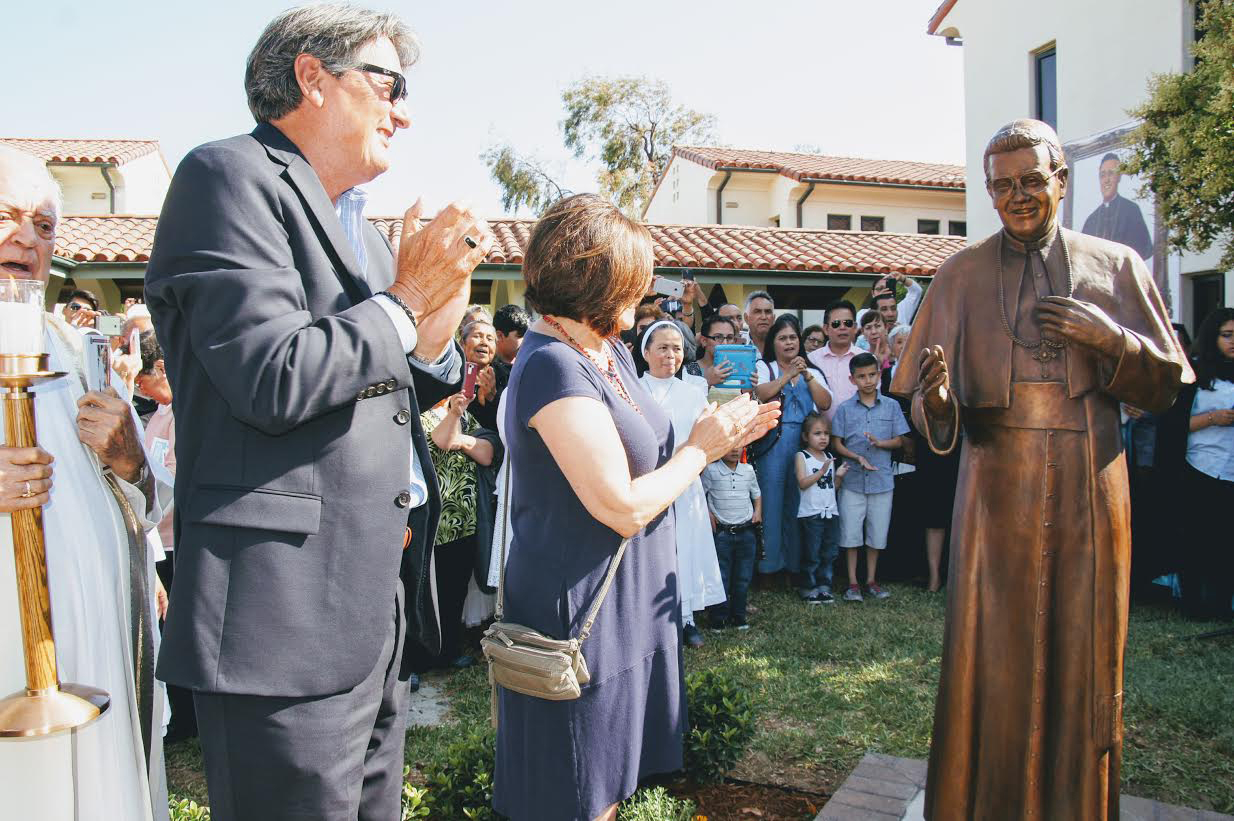 During the process, 130 witnesses who knew Gallegos were interviewed. The diocesan process ended on November 5, 2006, one day after the celebration of the 25th anniversary of Bishop Gallegos' episcopal ordination. The Congregation for the Causes of Saints in Rome published the Decree of validity of the diocesan process on July 4, 2008.

The Positio Super Virtutibus (written exposition about his life, heroic exercise of virtues and fame of sanctity) was delivered to the Congregation for the Causes of Saints on June 25, 2014. On March 17, 2016 the Commission of the Theologians approved this Positio. The Bishops and Cardinals of the Congregation of Saints gave their favorable votes on July 5, 2016. On July 8, 2016, Pope Francis authorized the same Congregation to promulgate the decree of his heroic virtues, granting him the title of Venerable. The Holy Father declares him venerable if the detailed inquiries conclude that his virtues were heroic.

Bishop Gallegos radiated something special: joy, peace, love, holiness…; this is what some of the witnesses affirm for his canonization:

“Father Gallegos had a total dedication to God and he gave himself to the parishioners. He communicated that holiness. I think he was a saint because of the way he was, a very special person.” (M. Calvo).
“Bishop Alfonso was a person of great charisma, dedicated to his priestly vocation and an example as a priest, as a person and as a Christian. I think he was a holy person. We all feel his loss and because of the way he lived his life we ​​do not doubt his sanctity.” (R. Vallejo).

Since his declaration as Venerable, Gallegos' cause has been covered in the Catholic and diocesan media in the United States, particularly in Los Angeles, New York, New Mexico and Sacramento.

A bronze statue of Bishop Gallegos was dedicated and blessed on June 24, 2017 in Saint Augustine Priory, Oxnard, California, to commemorate his being declared Venerable.

By continuing to promote the fame of sanctity of Gallegos among the people of God, for this venerable to be declared blessed by the Pope, a miracle through his intercession is required; and a second miracle to be canonized and proclaimed a saint.