The San Agustin Psychosocial Center and the Solidarity Bazaar receive new spaces in the Jangurussu neighborhood of Fortaleza, Brazil.

For six years CAPSA had its facilities in the Seminary of St. Augustin of the Augustinian Recollects in Barra do Ceará, but once the Recollect community changed its residence, it has moved to the neighborhood of Jangurussu, with the collaboration of the Josefinos and the Parish of San Francisco de Asís. 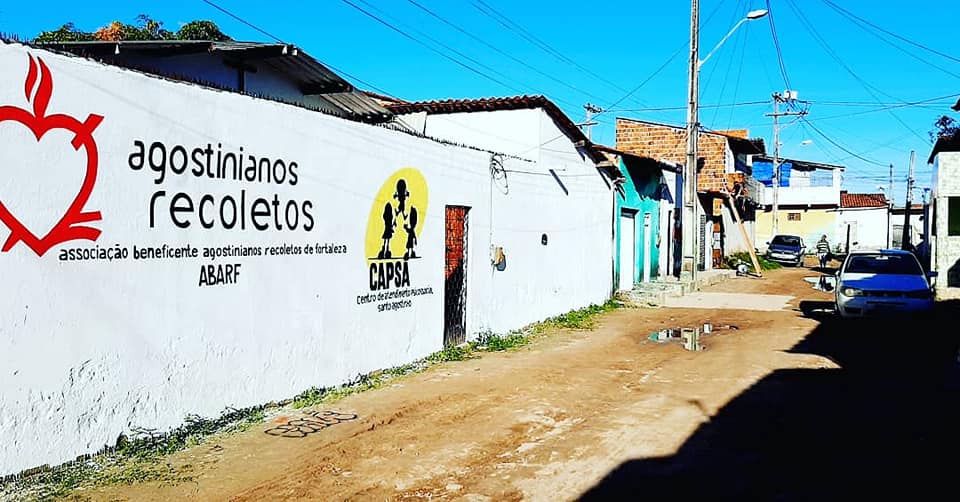 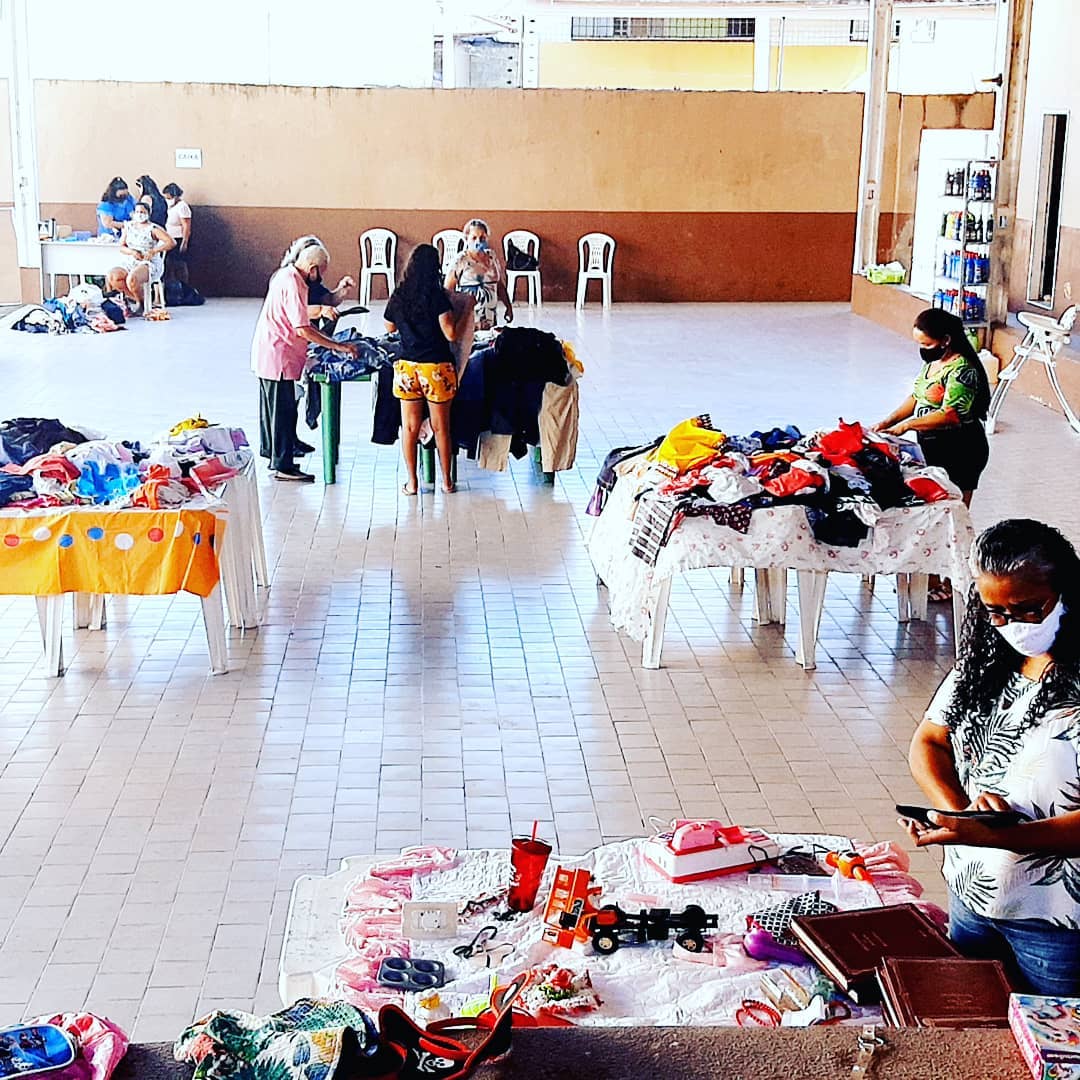 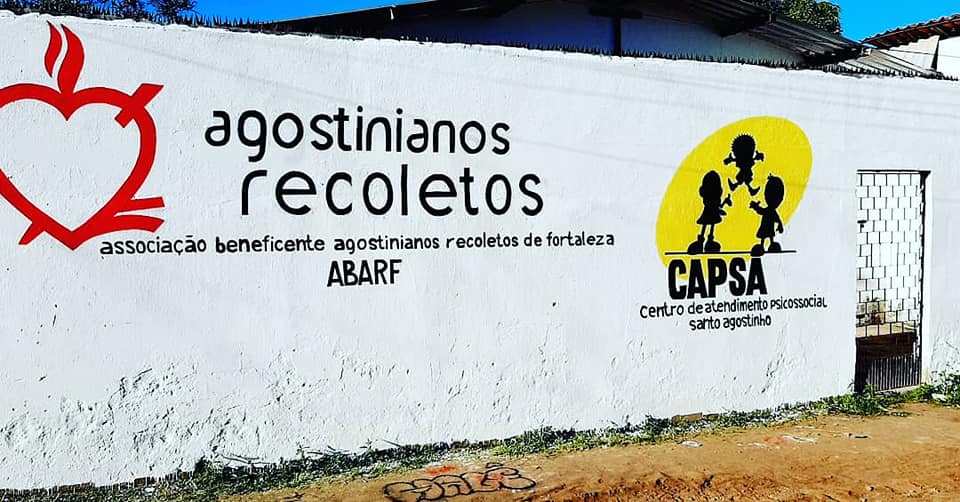 The San Agustin Psychosocial Center  (CAPSA) of the  Augustinian Recollects  in  Fortaleza, a project that is developed in an open environment and is complementary to the Santa Monica Home, has as its main objective women in a situation of vulnerability, especially those who run single-parent families and fight alone for their rights and the growth of their children.

CAPSA directs to them concrete actions of training, advice and social assistance, registration, accompaniment, and guidance. Everything is aimed at the prevention and care of the target audience of the project.  In fact, the project is complementary to the Santa Monica Home because in these vulnerable families is where cases of violence, abuse, exploitation, or abandonment of minors mainly arise, an objective of the Santa Monica Home.

Once the Augustinian-Recollect community left the  Barra do Ceará, they moved their residence to the neighborhood of Jangurussu, closer to the Uirapuru Spiritual Condominium  that houses the Santa Monica Home.  It is a neighborhood with little presence of social actions and many vulnerable families.

The Congregation of San José-Josefinos de Murialdo, which pastorally attends the Parish of San Francisco de Asís de Días Macedo in this region of the city of  Fortaleza, offered a space that has allowed to move the CAPSA from the Barra do Ceará.

On this land came to exist a chapel that was later deactivated due to its geographical proximity to the main temple of the Parish. The advantage is that this space is at the heart of the community and has a suitable structure for CAPSA activities. With the help of volunteers everything was cleaned and prepared, even with exterior signage.

Thus, on June 25 at 9 a.m., CAPSA  resumed its work. The forecast is to serve  30 women every Friday, up to  120 beneficiaries per month, on whose families half a thousand people depend.  They are offered  psychological, legal, training, guidance, and help. Specific cases are also directed to projects or institutions more appropriate to their needs.

Capsa's technical team registers beneficiaries, home visits to check the real situation of each registered case, as well as the delivery of food aid and other necessities.

The Parish of San Francisco has also offered the space to reactivate the Solidarity Bazaar, organized with a double motive: to obtain resources for the Santa Monica Home and the CAPSA, and to establish a fair market and at a popular price of clothes and goods that families with fewer resources can afford. This Bazaar also had in the Barra de Ceará  a permanent headquarters that had to be vacated and now has found a new suitable space.