11th Sunday in Ordinary Time (B) 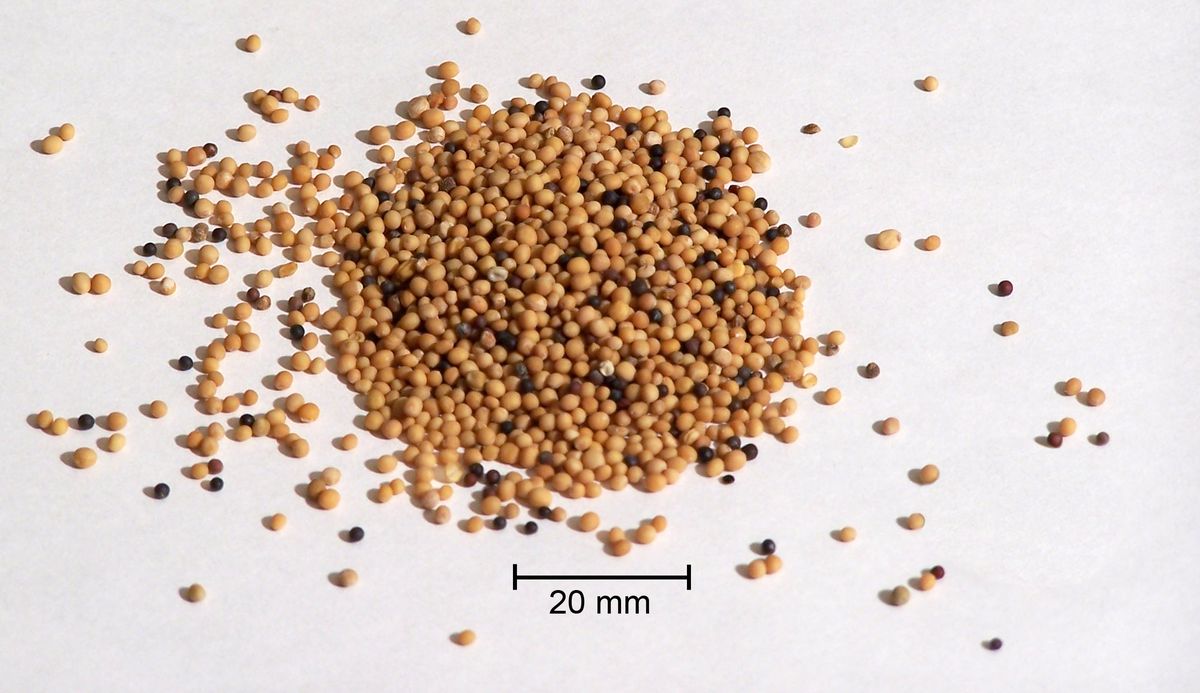 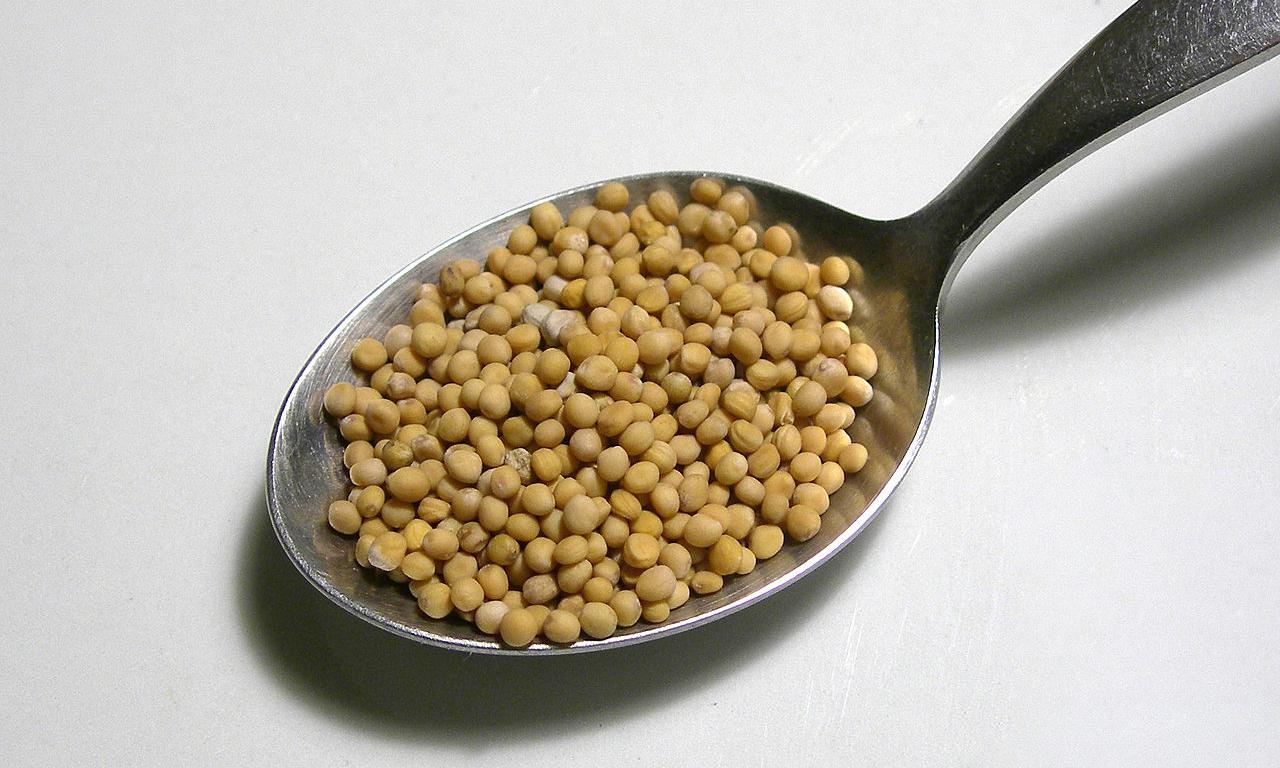 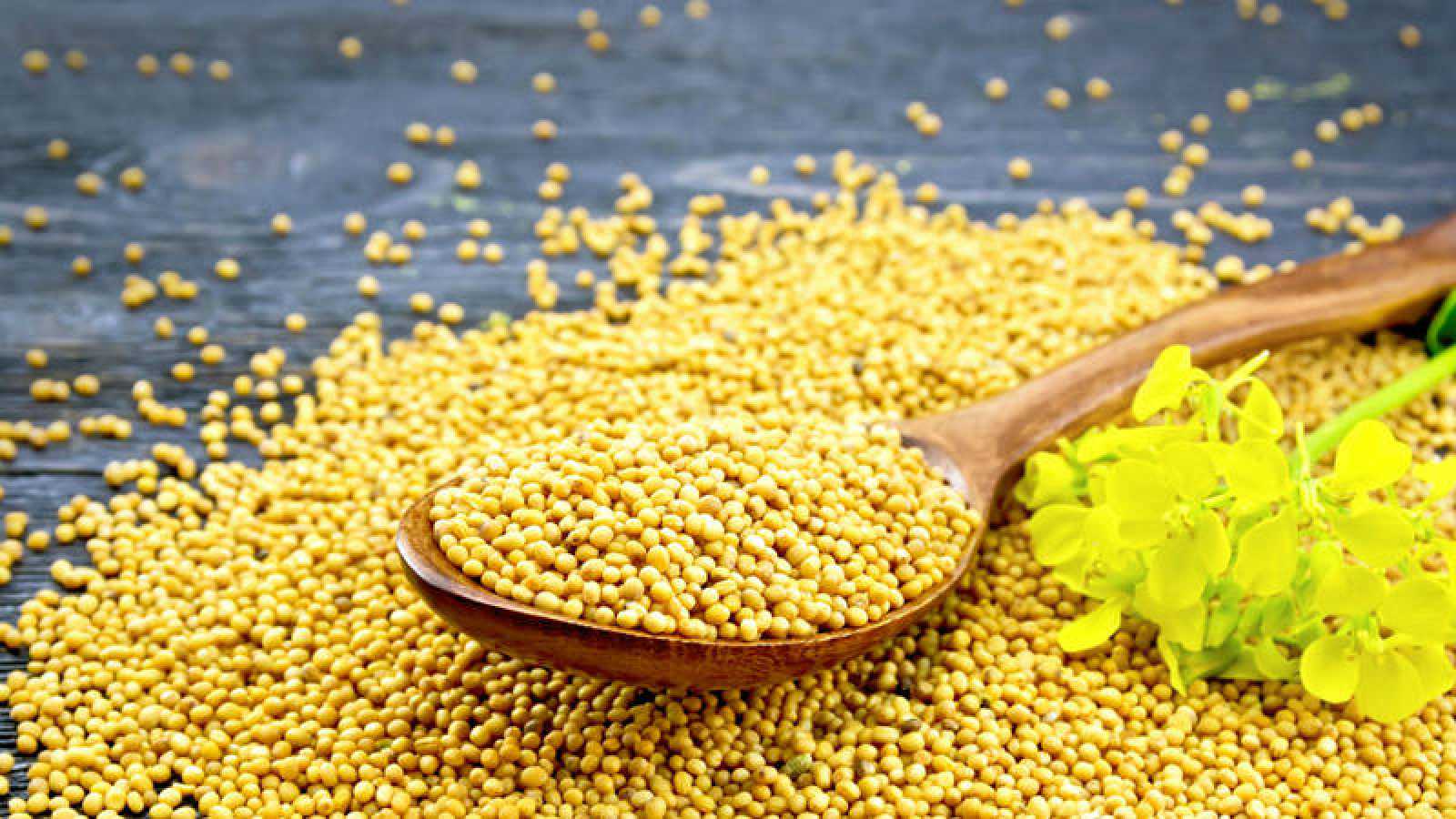 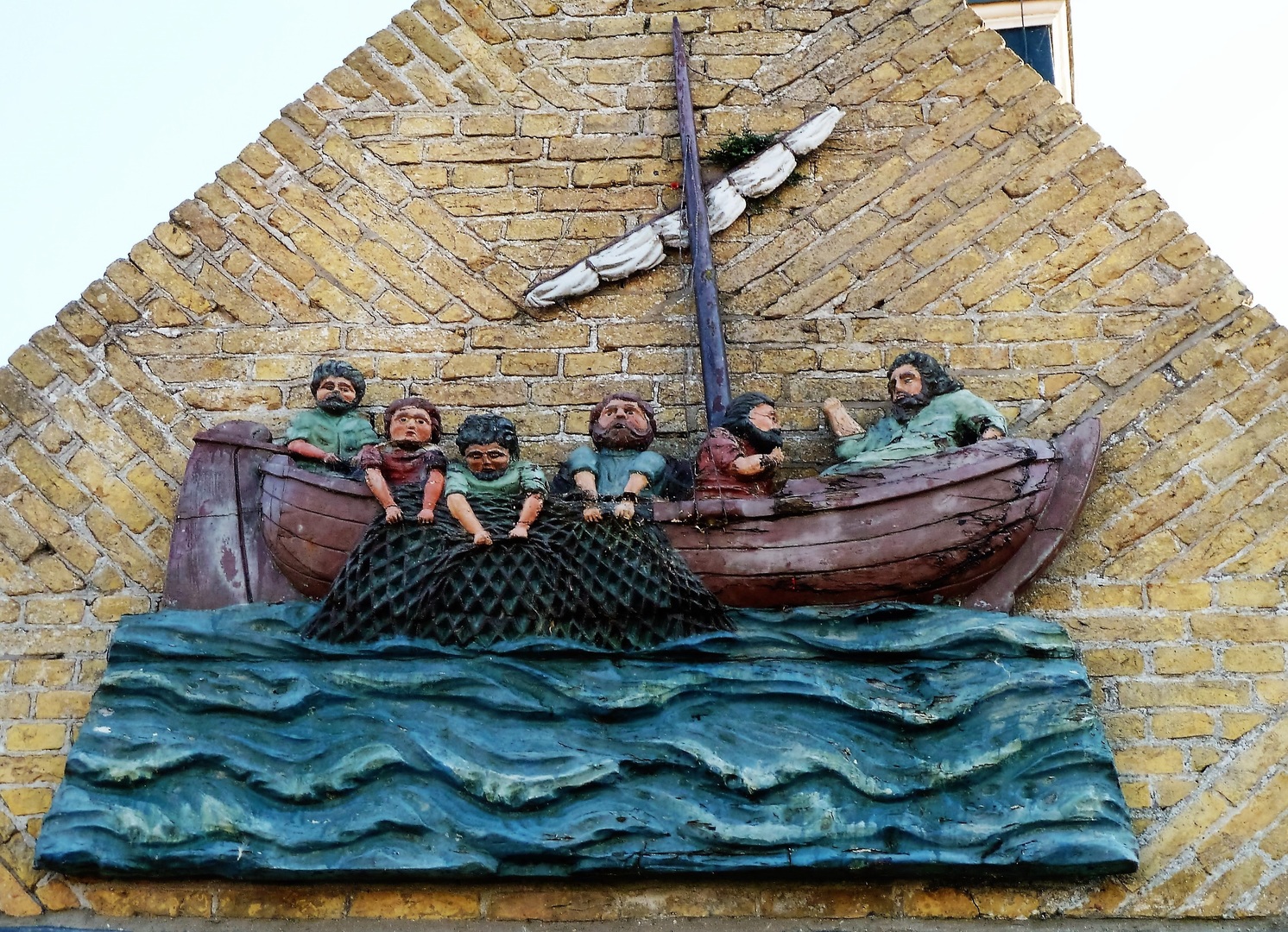 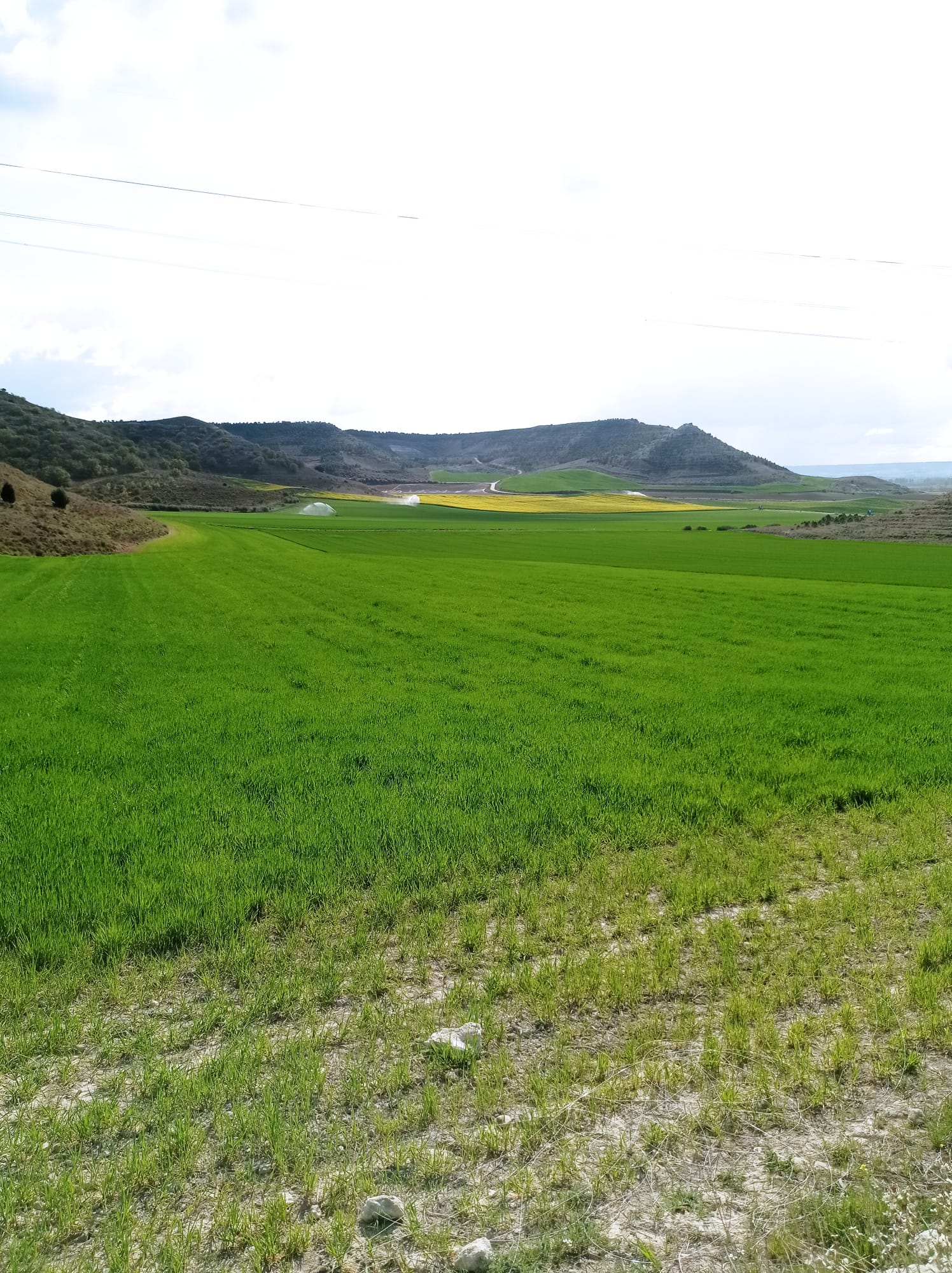 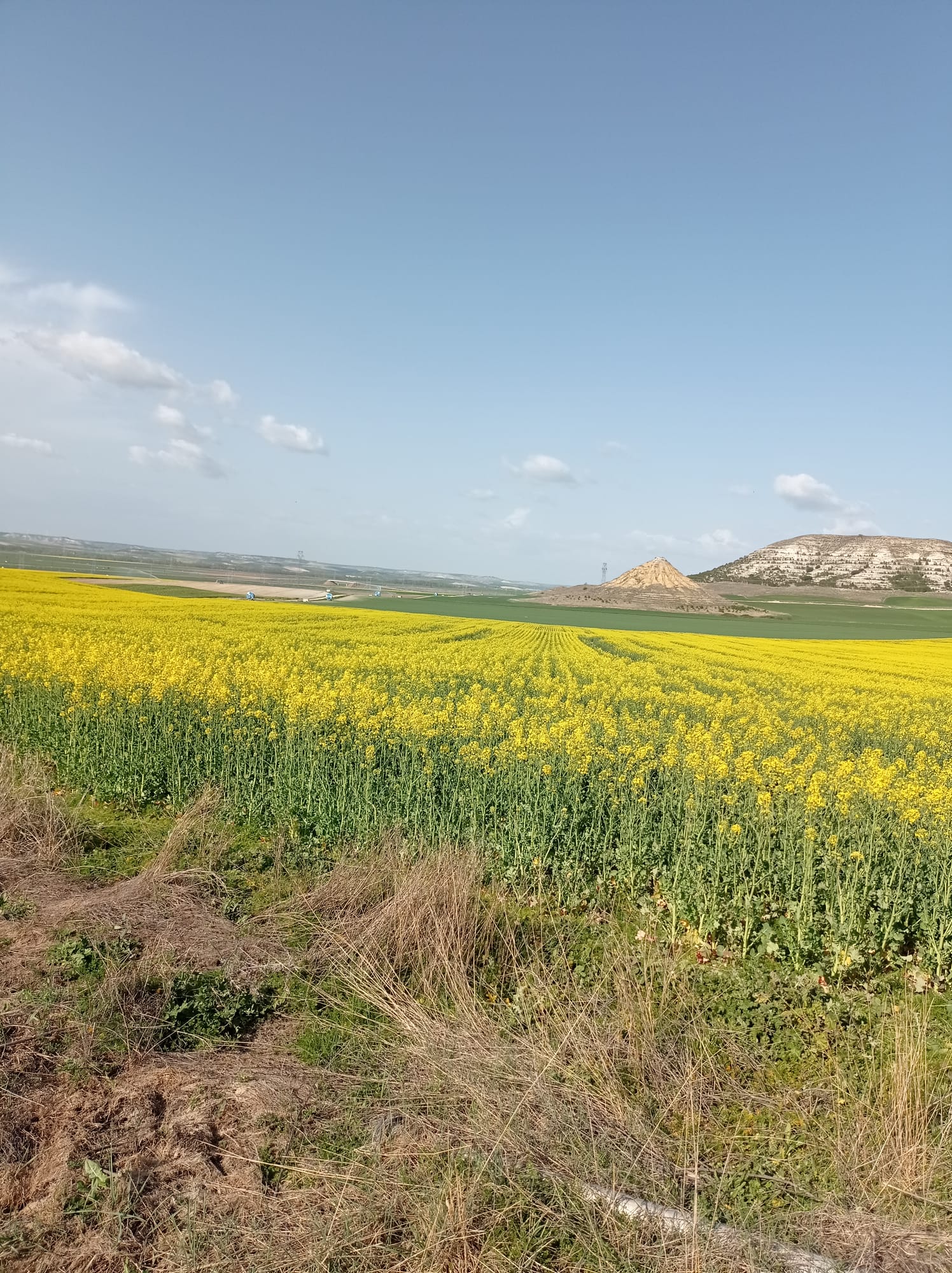 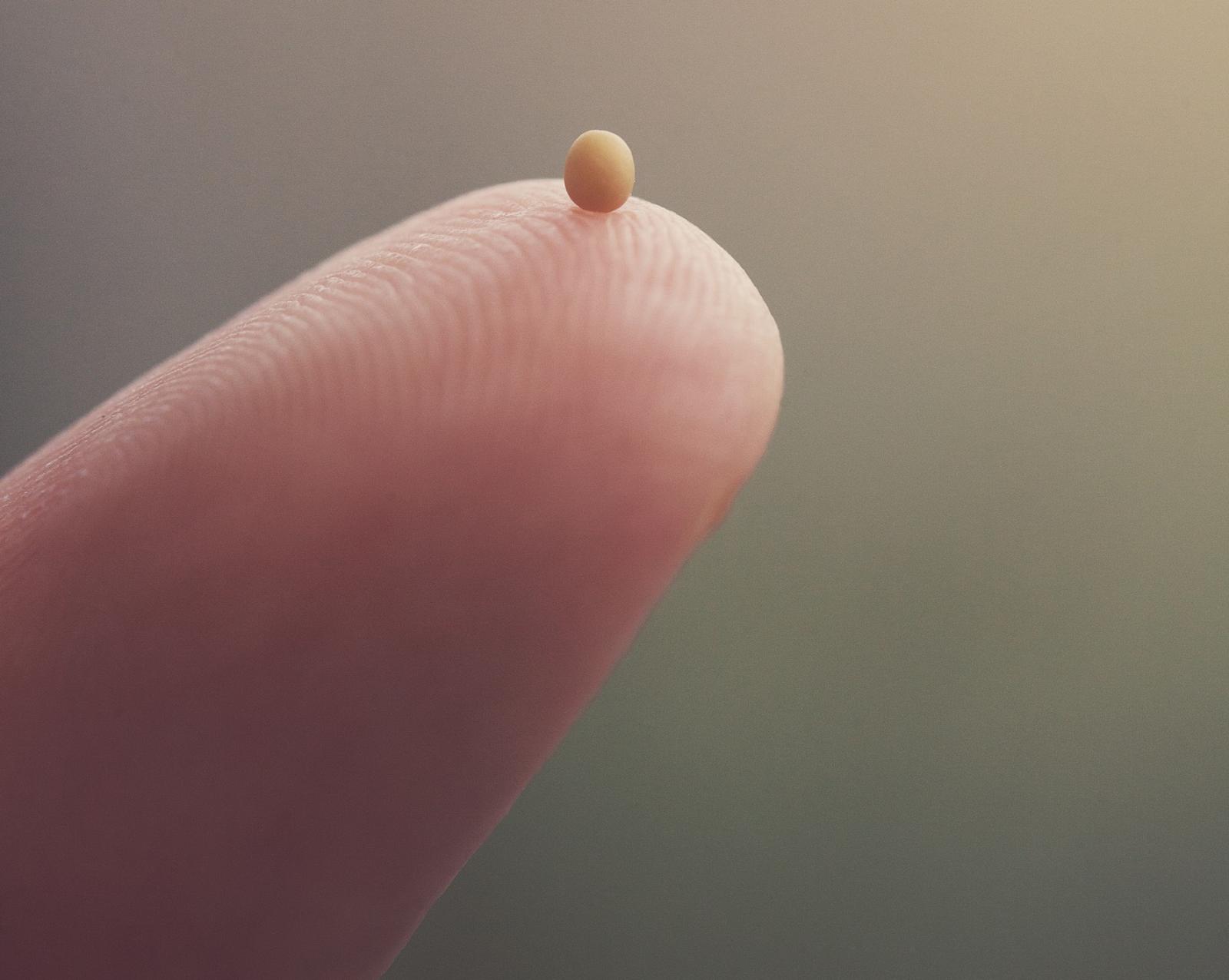 The mysterious nature of the kingdom of God, that we hear so much about, is featured in today’s Gospel reading. What is this reign of God? It denotes a world in which the Beatitudes proclaimed by Jesus are fulfilled: where the sorrowful are consoled, those who hunger and thirst for justice are satisfied, the peacemakers are known as God’s sons and daughters, etc. The kingdom of God is of a mysterious nature; it is a mystery in itself because it is an extraterrestrial reality. It belongs to God’s world and activity, not to man’s. The Bible describes it in parables.

Jesus tries to illustrate the many aspects of the kingdom of God in many ways, but his are just illustrations, comparisons or parables; there is no attempt at giving a real definition of it. There is no other way man can speak or conceive of the kingdom but by descriptions, images, comparisons. So different is it from everything else within man’s grasp!

Today’s Gospel illustrates two different sides of God’s kingdom with two images taken from man’s experience in his world and in his life, the parable of the seed growing of itself, unique to Mark, and the parable of the mustard seed.

The first image says that with the kingdom it goes as with the seed sown in a field. After sowing, the farmer is unaware of how things evolve and incapable of effectively influencing the end result; the soil by itself leads the whole process to maturity. And when the crop is ready, the farmer wields the sickle, for the time is ripe for harvest. Harvest is a customary image to connote the consummation of the world and of man’s history. The harvest is the time of the last judgment.

A prominent lesson of this first parable is that in the unfolding of God’s kingdom there will be a day when God will harvest and collect the fruit grown in his kingdom; there will be an end to the expansion and existence of the kingdom on earth. Jesus’ mission was to sow the seed, but there will certainly be a harvest; this is, after all, the reason why there was a seeding first. A second lesson in this parable is that it is God’s power and life that lead the kingdom to maturity. The unfolding process of the kingdom from seed-time to harvest-time follows its natural course, without any external intervention. There is an active power inborn in the kingdom itself: the power of God’s word sown by Christ. And in spite of opposition and numberless crises, the kingdom will reach full development and maturity, according to God’s plans. But it is God’s work. Man cannot hasten the process by his own effort.

The 2nd parable also illustrates the nature of the kingdom. The small mustard seed grows into a large shrub capable of sheltering the birds of the air. The basic idea is that, in spite of its initial littleness, the kingdom will expand and reach universal proportions and people from all nations come and find their home in it. And the second idea that underlies the entire parable is again that this growth of the kingdom is not the work of the people; it is the living power of God concentrated in the tiny seed, that is, the word of Jesus.

Today’s Gospel confirms our hope. The kingdom of God is in our midst. It is growing, even though we know not how. In the face of apparently total human inadequacy, God’s kingdom is at work. And Jesus is himself our assurance. Jesus inaugurates the Kingdom. He assures his listeners that from modest beginnings it will become “the biggest shrub of all”. Jesus, an obscure Galilean prophet in a distant corner of the Roman Empire, was rejected by his own people and crucified like a criminal. Yet, yesterday, today and tomorrow, history has its center and pivot in Him.