May 7 and 21 were two days of solidarity at the Romareda College of Zaragoza, run by the Augustinian Recollects, who seek in education to stoke the spirit of justice, peace and solidarity in all the states of the educational community, especially in the students themselves. 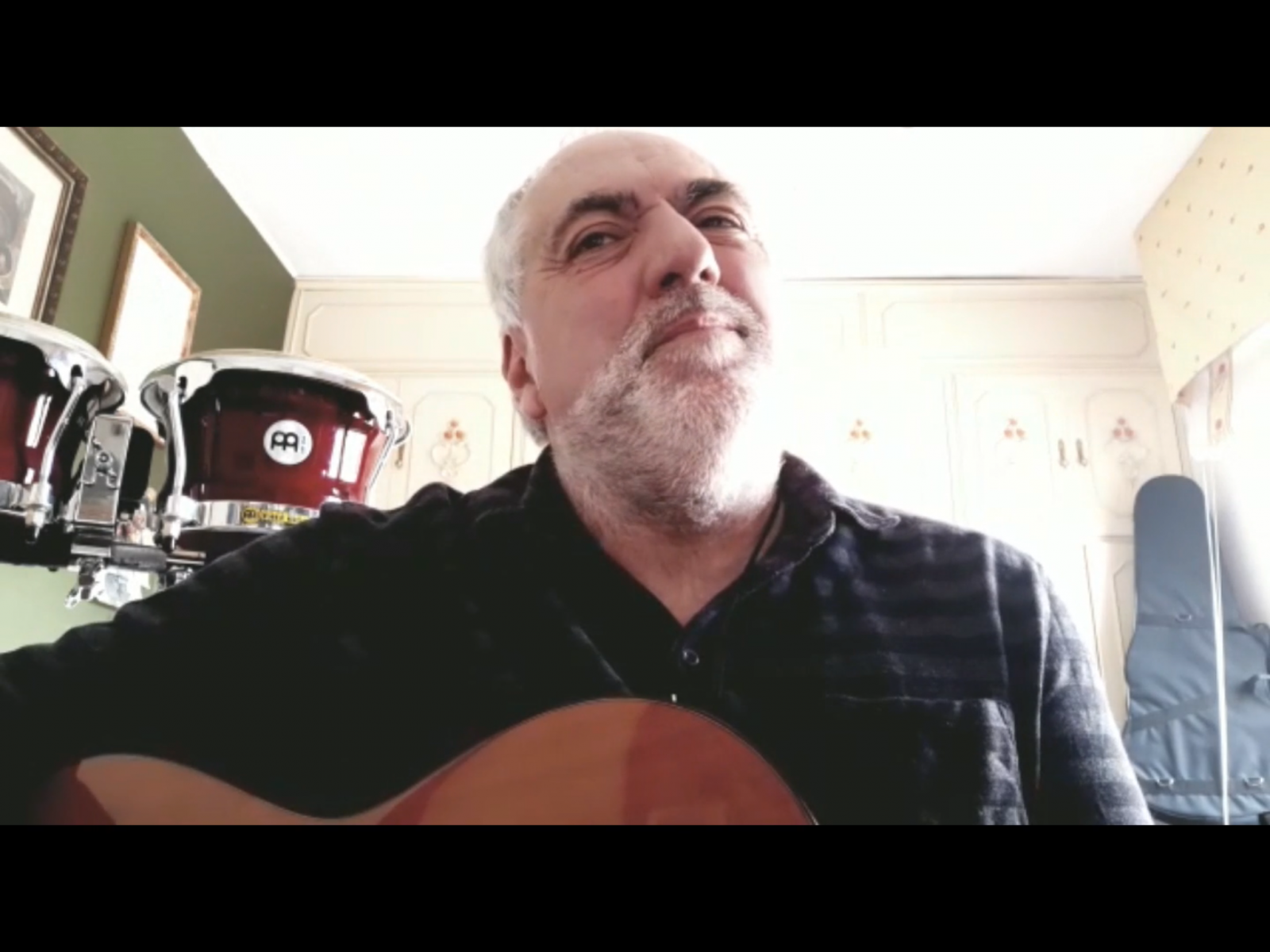 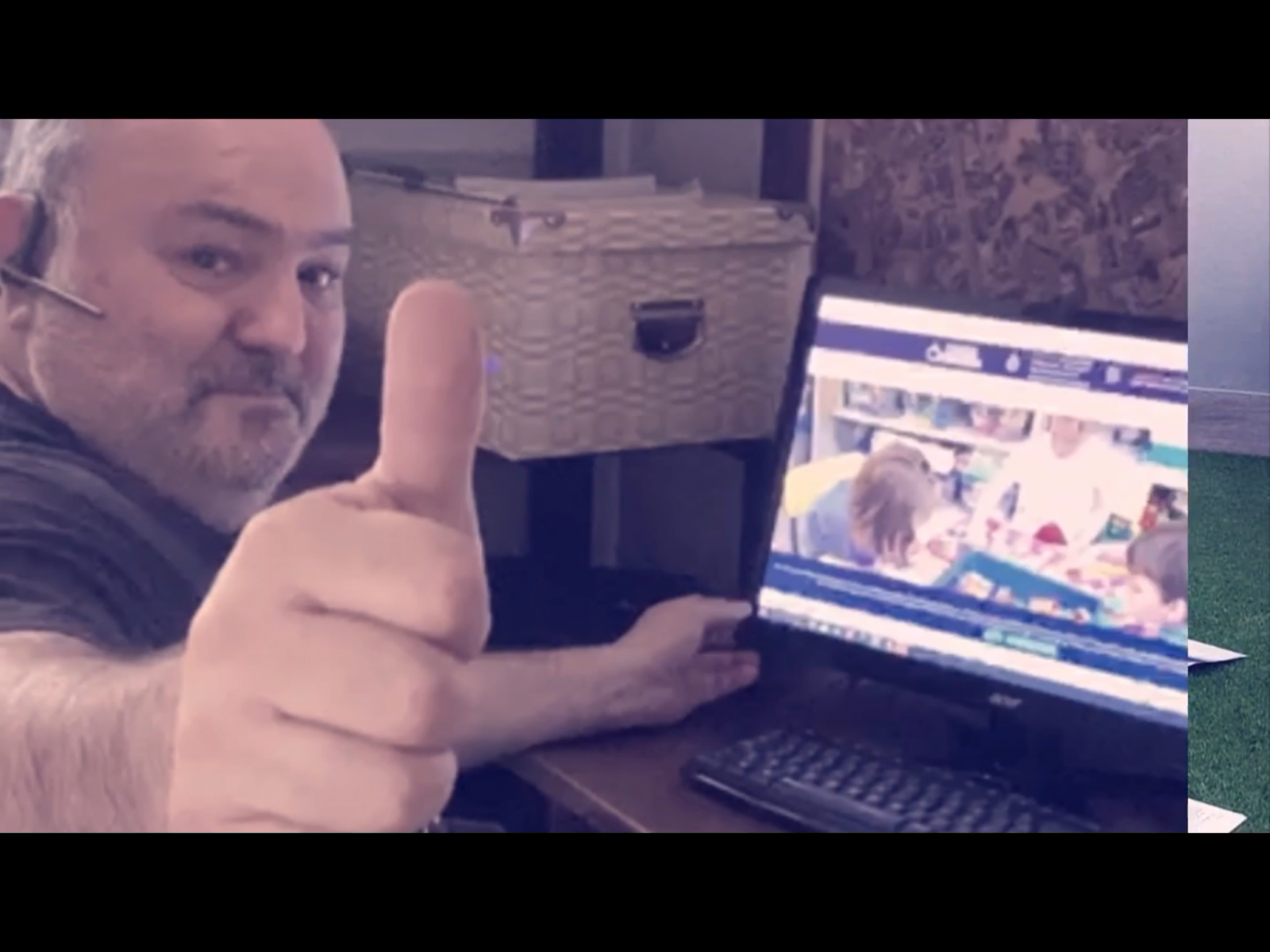 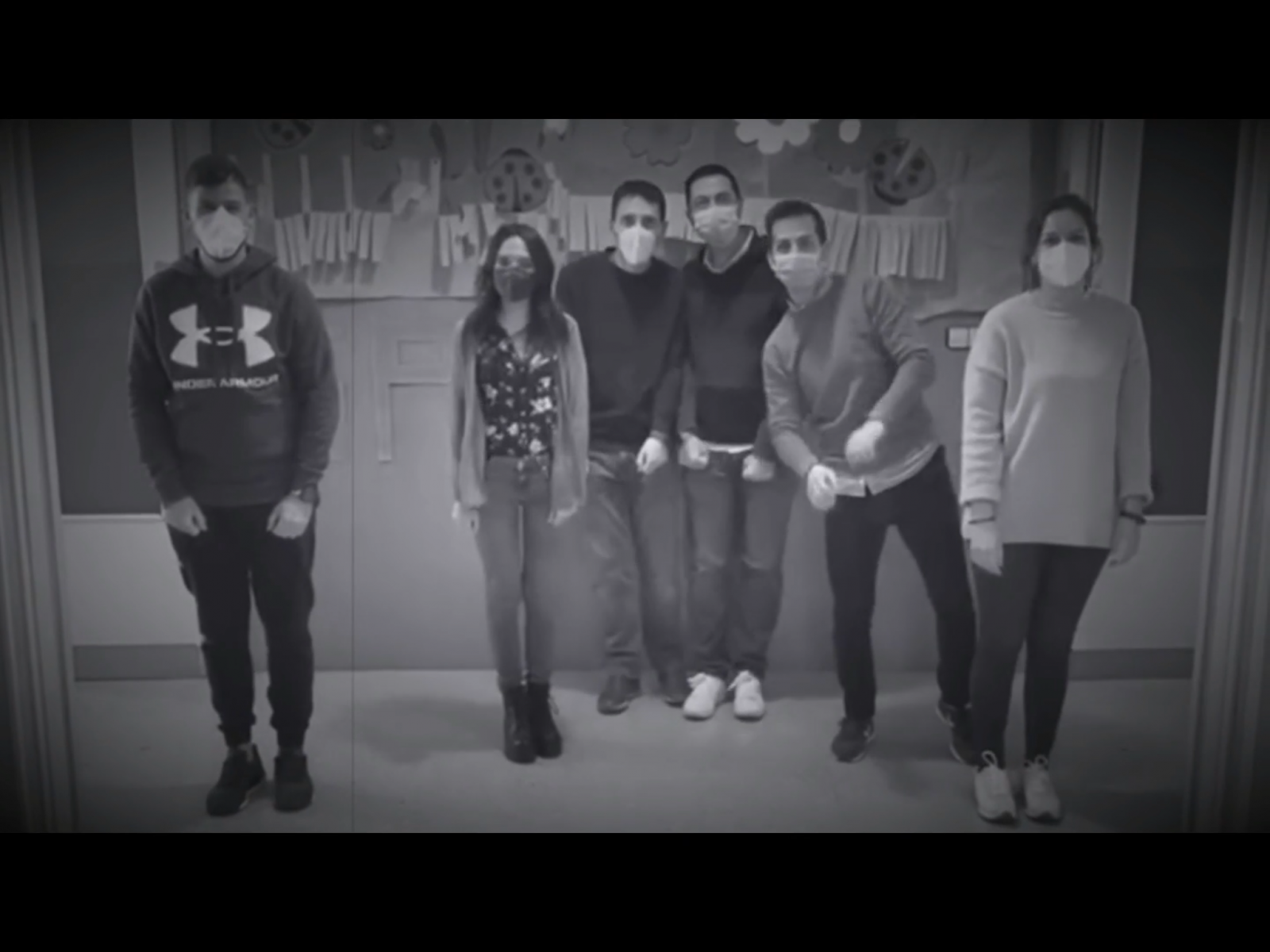 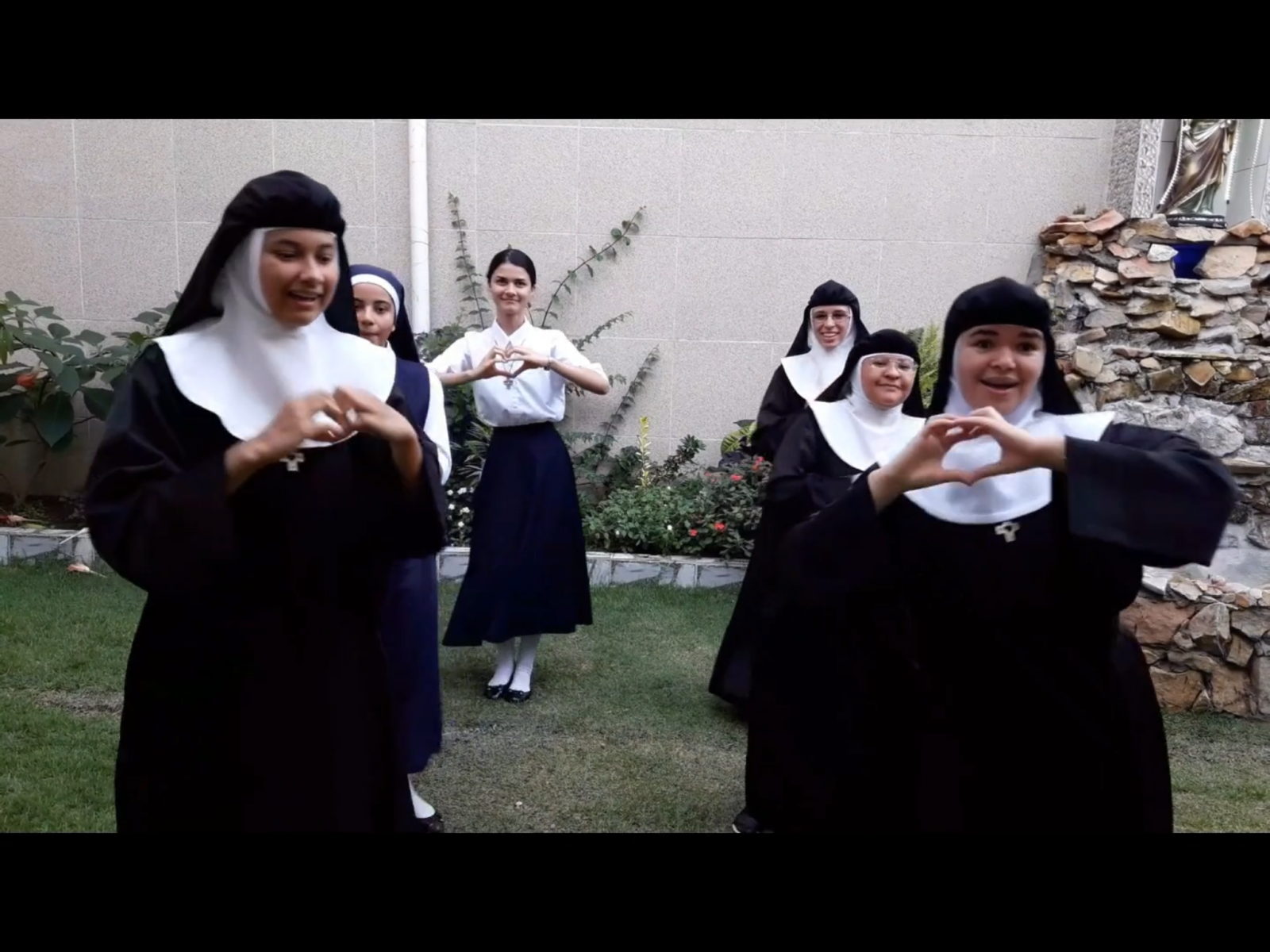 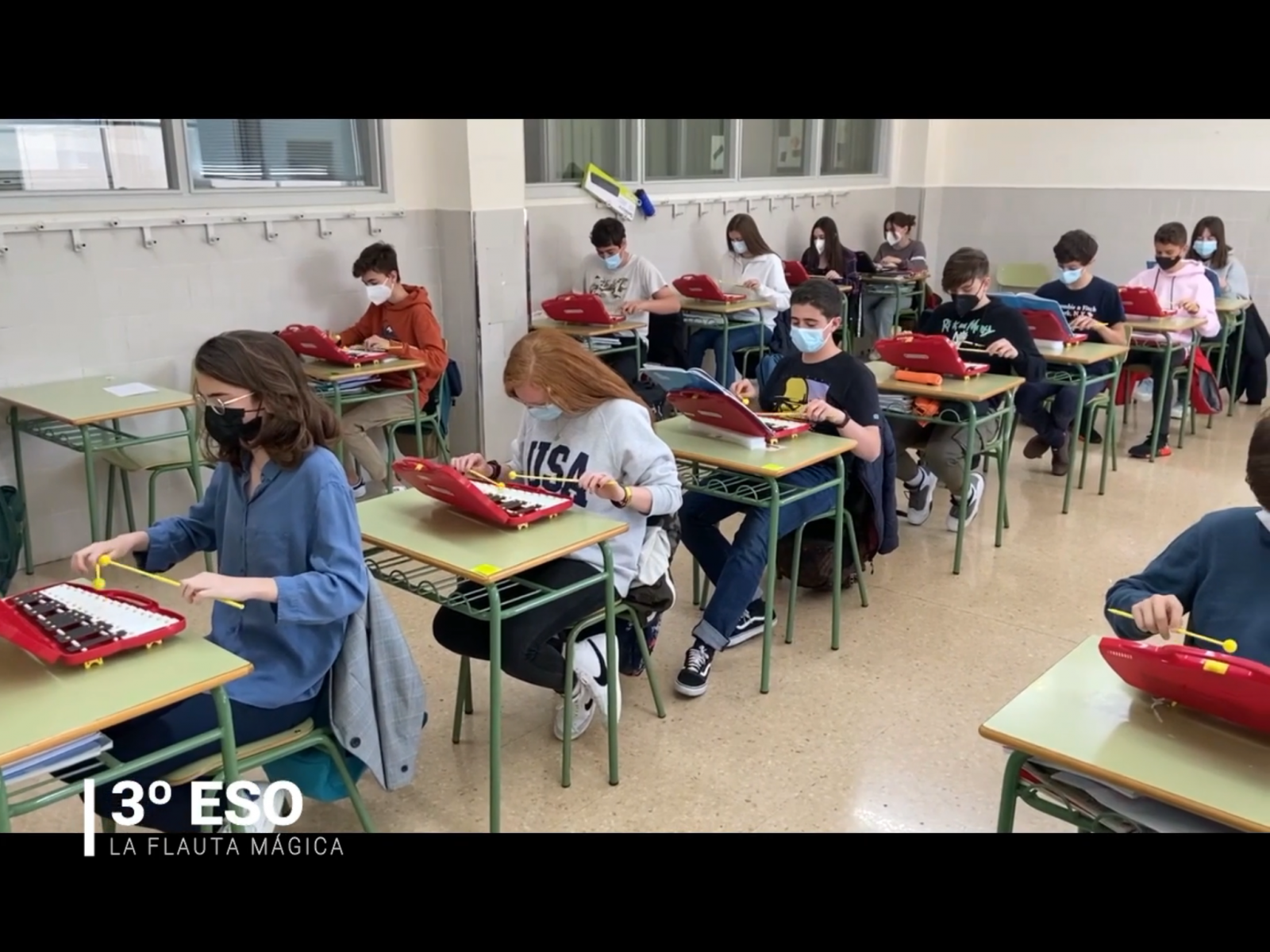 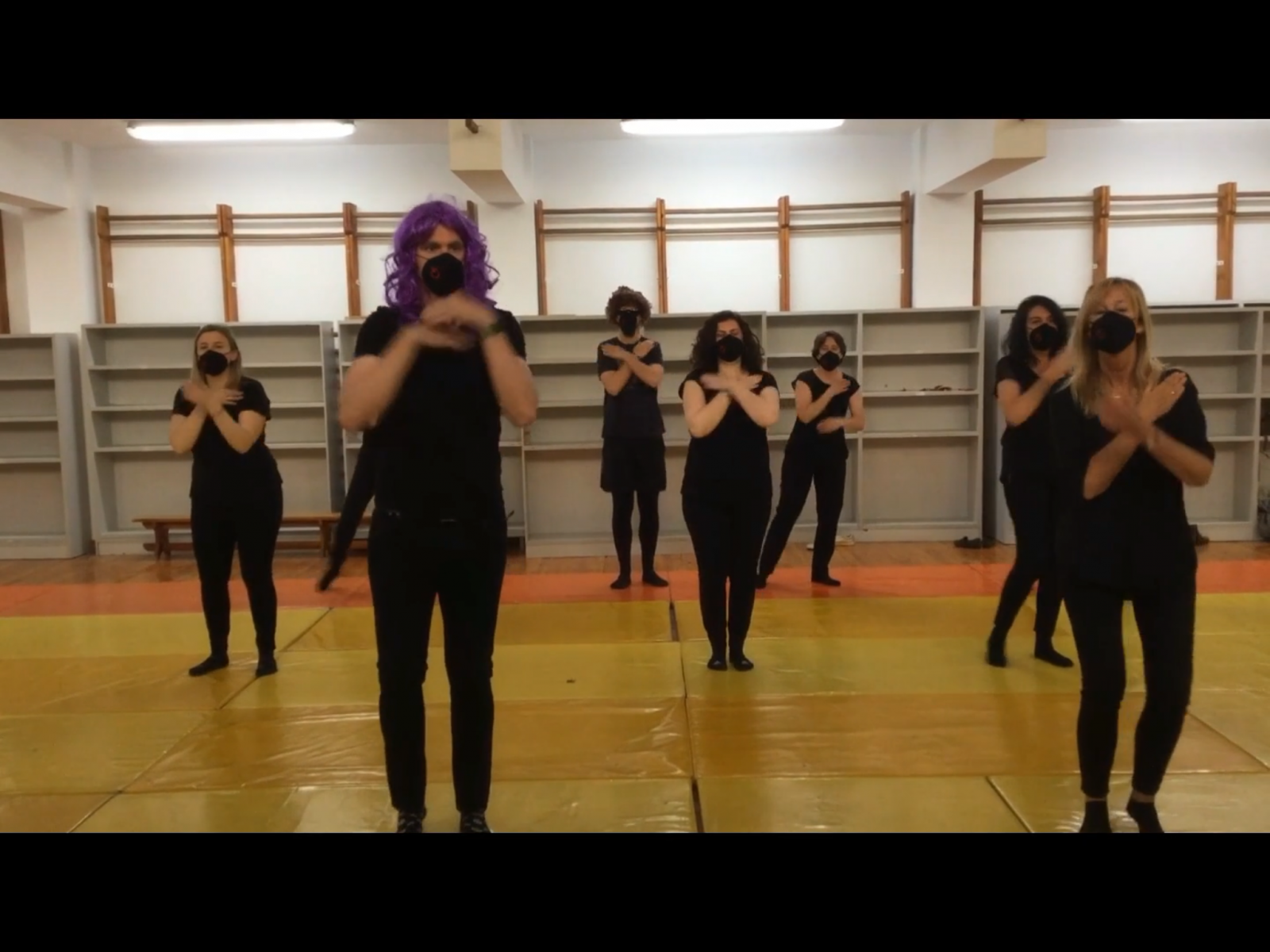 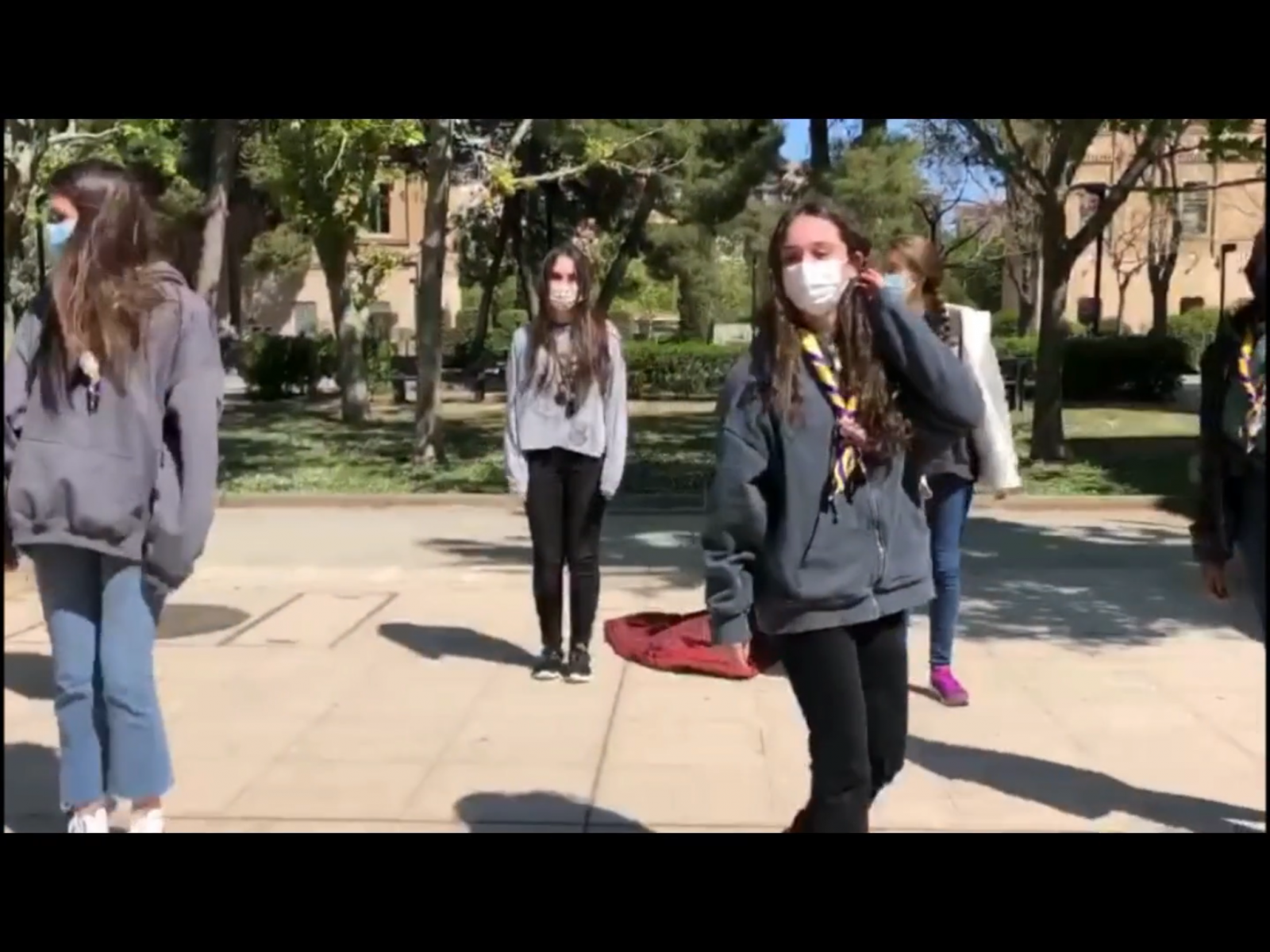 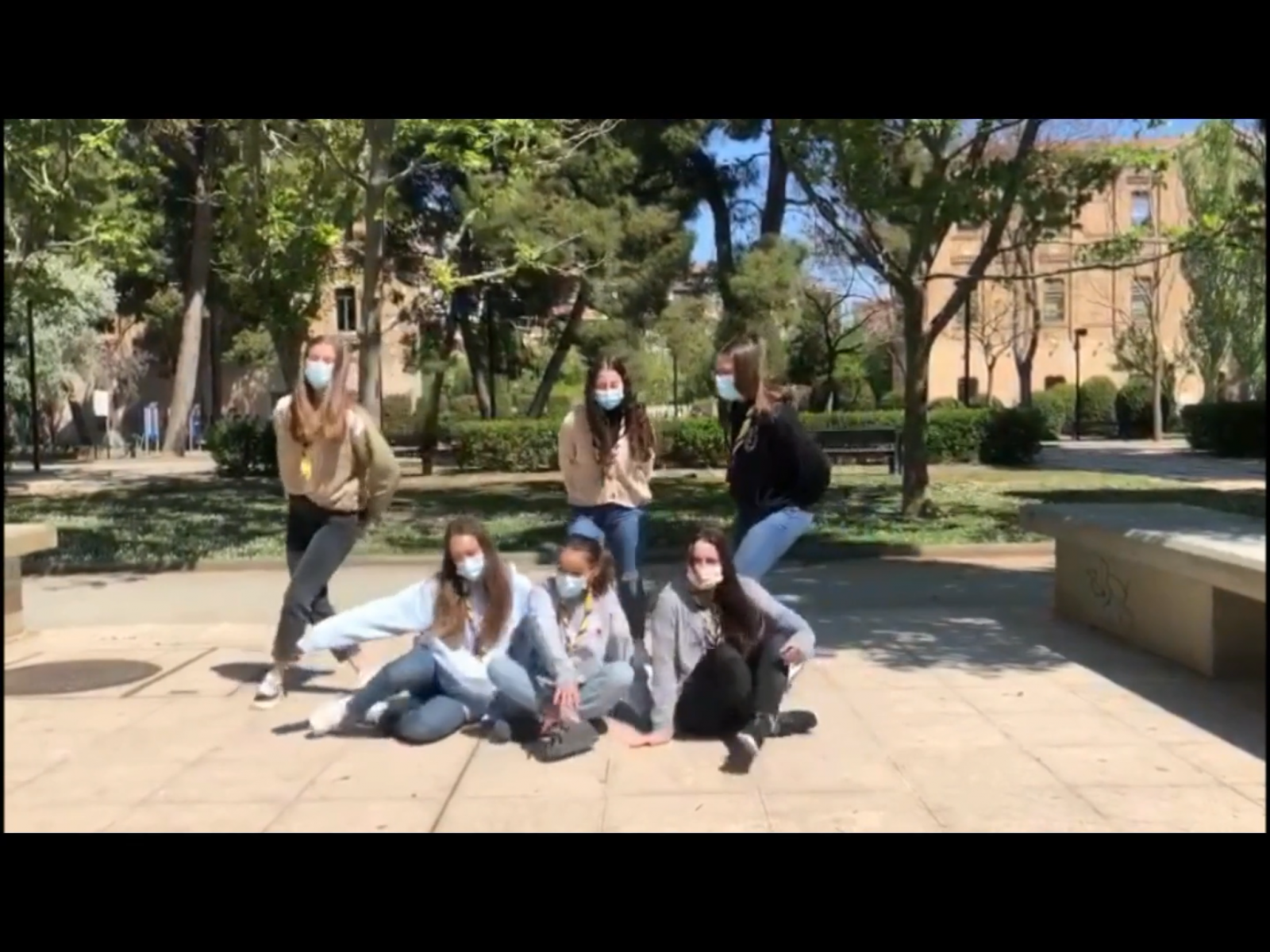 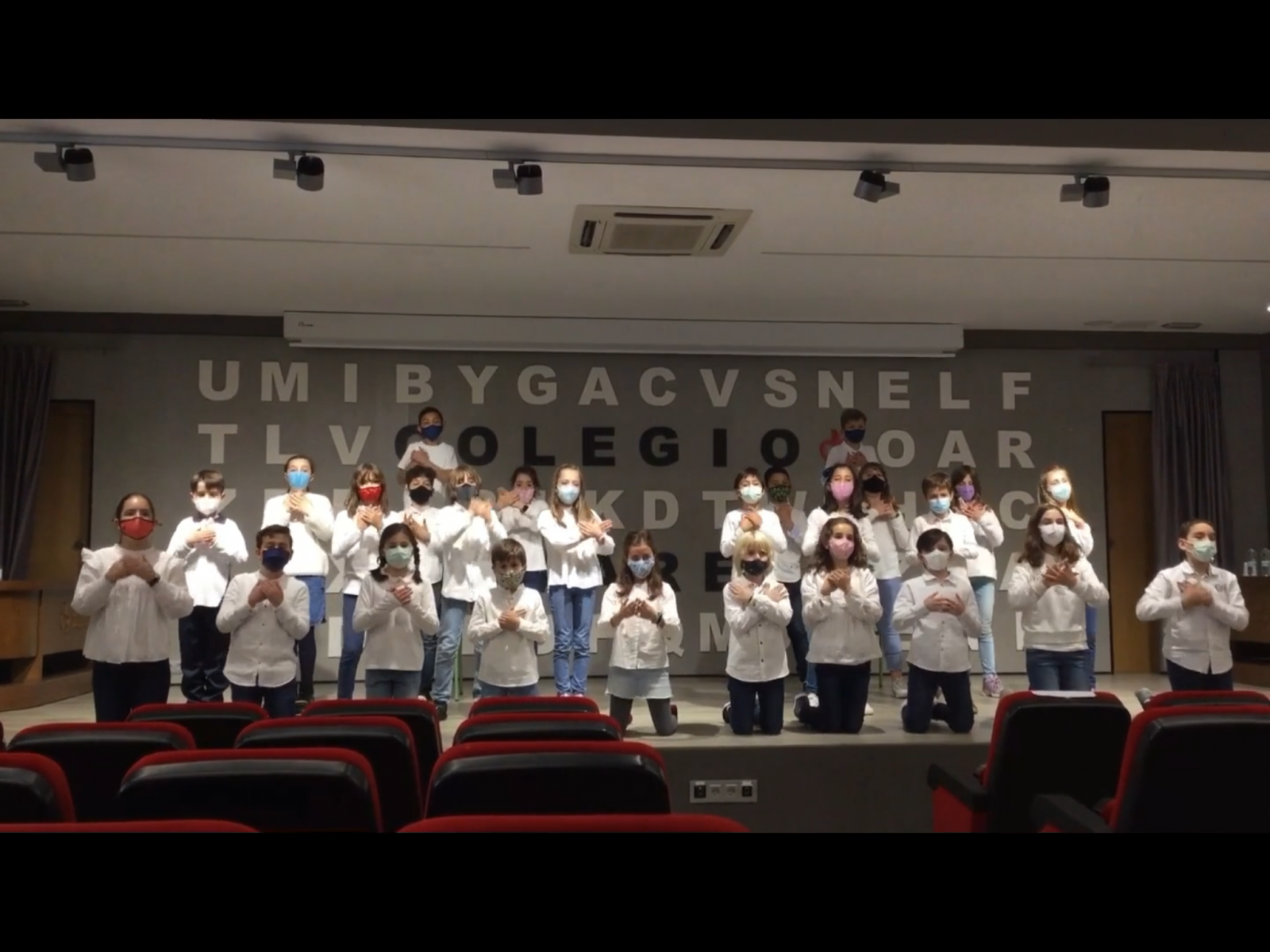 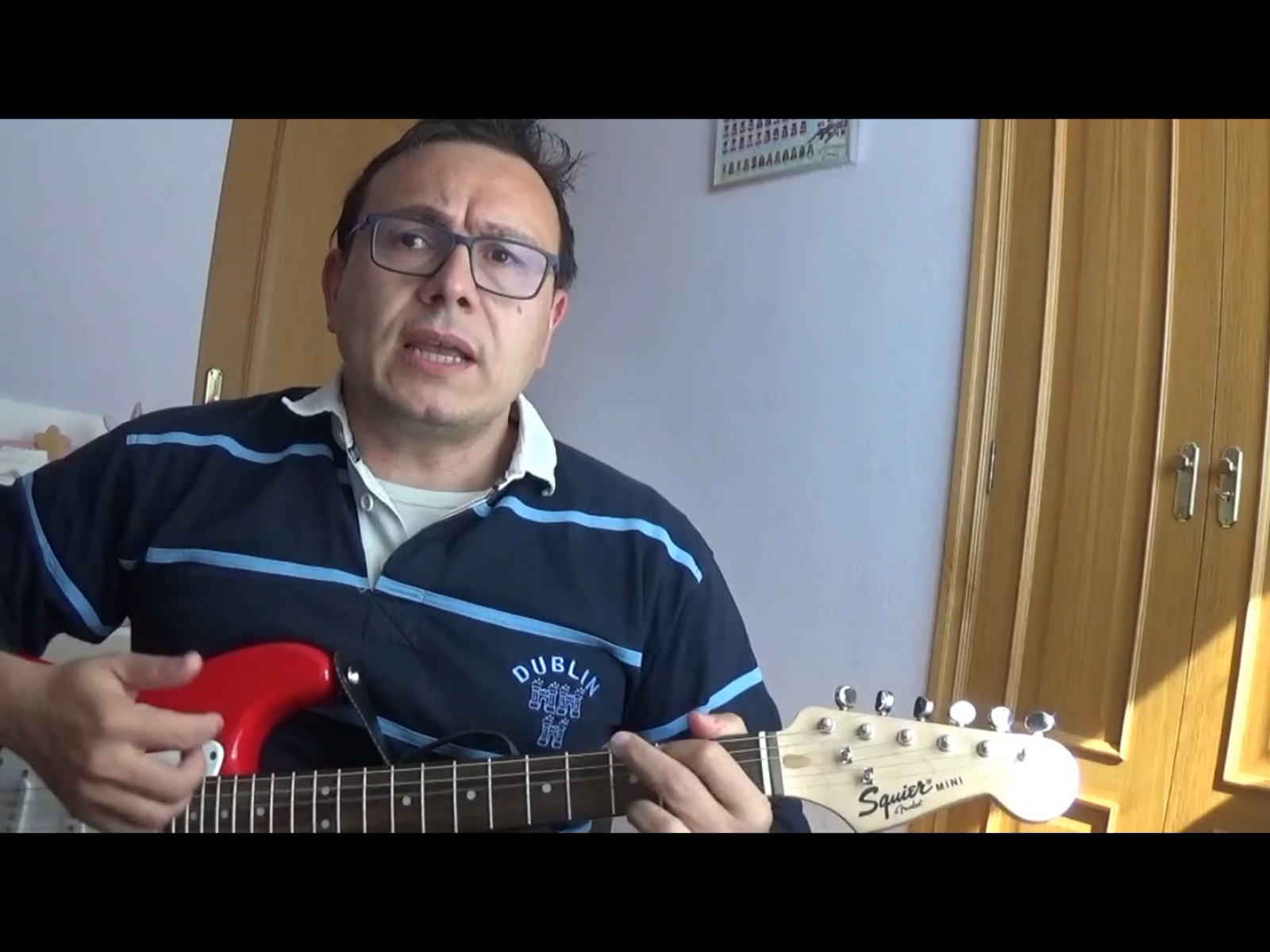 On May 7, after weeks of preparation, the family of the Romareda College organized the IX Solidarity Concert, which, for health reasons, was held online. In addition to arousing a missionary culture among families, students and teachers, funds were raised to help the Esperanza Center of the Prelature of Labrea Amazonas Brazil. With the same aspiration, two weeks later the campaign "pizza solidarity" came about with the support of more than a thousand students of the Romareda College.

Missionaries are at the forefront of the advancing Church, but each person from his or her life situation is also missionary. For this reason, all those who are part of the large family "Colegio Romareda" this year decided to hold a solidarity concert 2021, entitled "Fever for the Gospel", online. They wanted to offer their personal abilities, time and closeness, and above all affection, prayer and any support to the missionary, the excluded and the vulnerable. Thus, different numbers were performed to raise funds for the recollect missionaries of the Prelature of Labrea, Amazonas, Brazil.

The online event aired on Friday, May 7 and began with a contribution from the group D.o.D, zaragozano of pop rock, which in previous concerts has been the orchestral basis and the coordinator of the solidarity concerts. It also had the participation of teachers from preschool, Primary, middle school and high school, the Association of Parents of Students of the Romareda College, CCD children and middle school students.

The values of justice and solidarity are key at the Romareda College and, like every year, the "Bocata Solidaria" campaign took place. This year, to avoid the handling of many foods, "a solidarity pizza" was offered instead. On Friday, May 21, during recess took place a day of reflection and generosity.

Everything raised with this Campaign will go entirely to collaborate with the Esperanza Centers (Amazonas, Brazil) in which the Augustinian Recollects help feed children in poverty.

As always, the collaboration of students, teachers and parents in this campaign and in all those that have been done throughout the year is greatly appreciated for we educate with the testimony more than with words.