The Province of St. Joseph in the History of the Augustinian Recollect Order 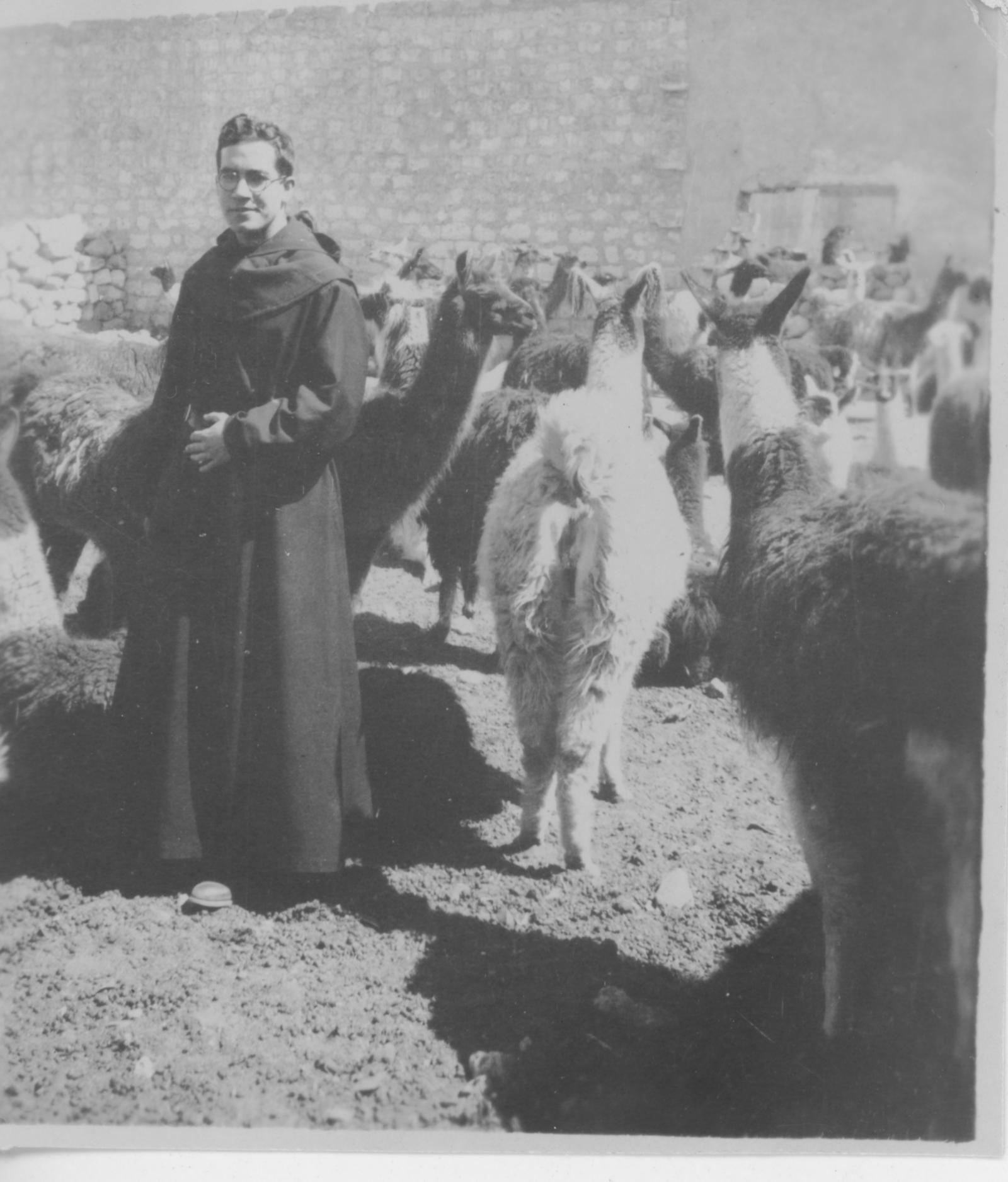 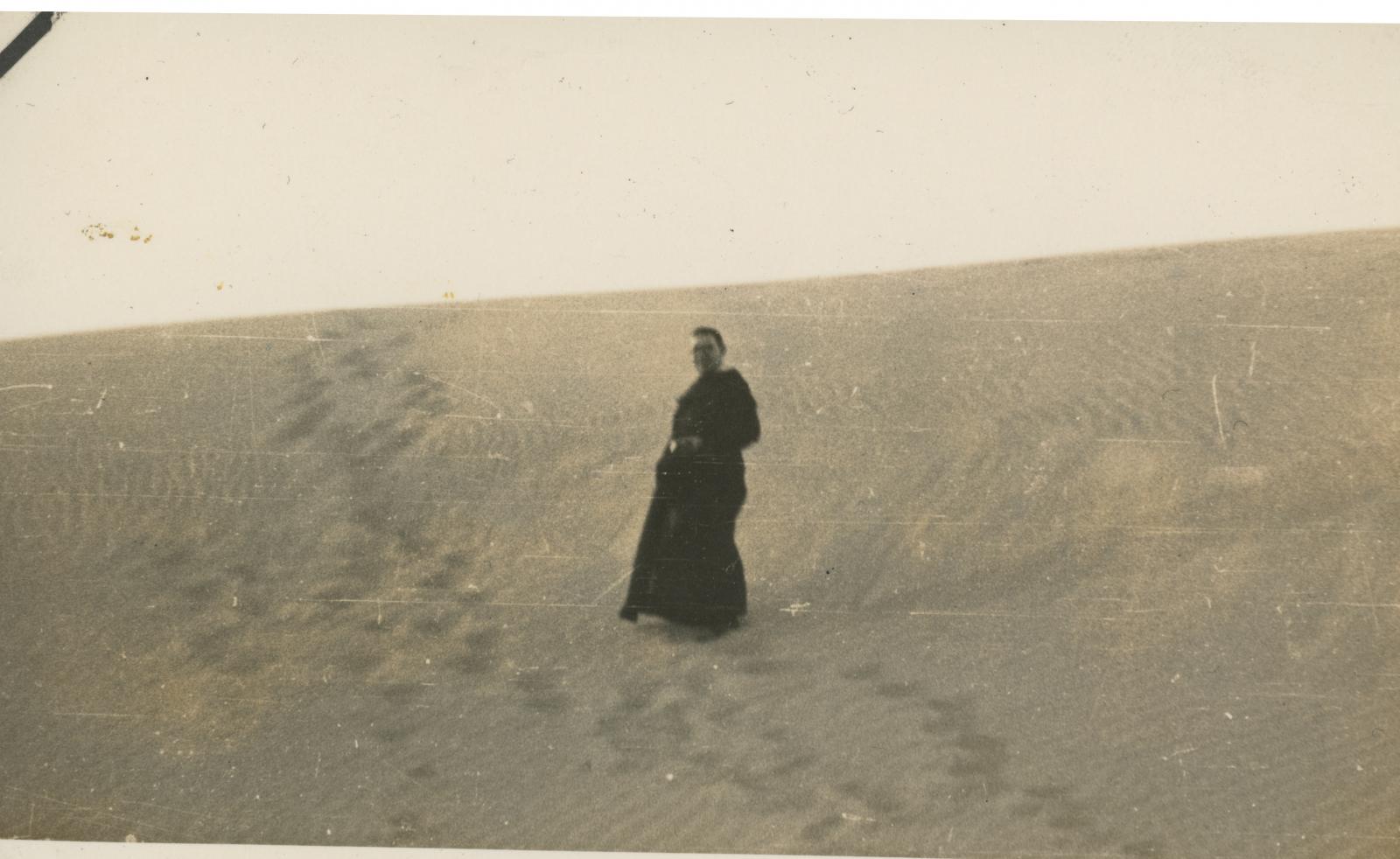 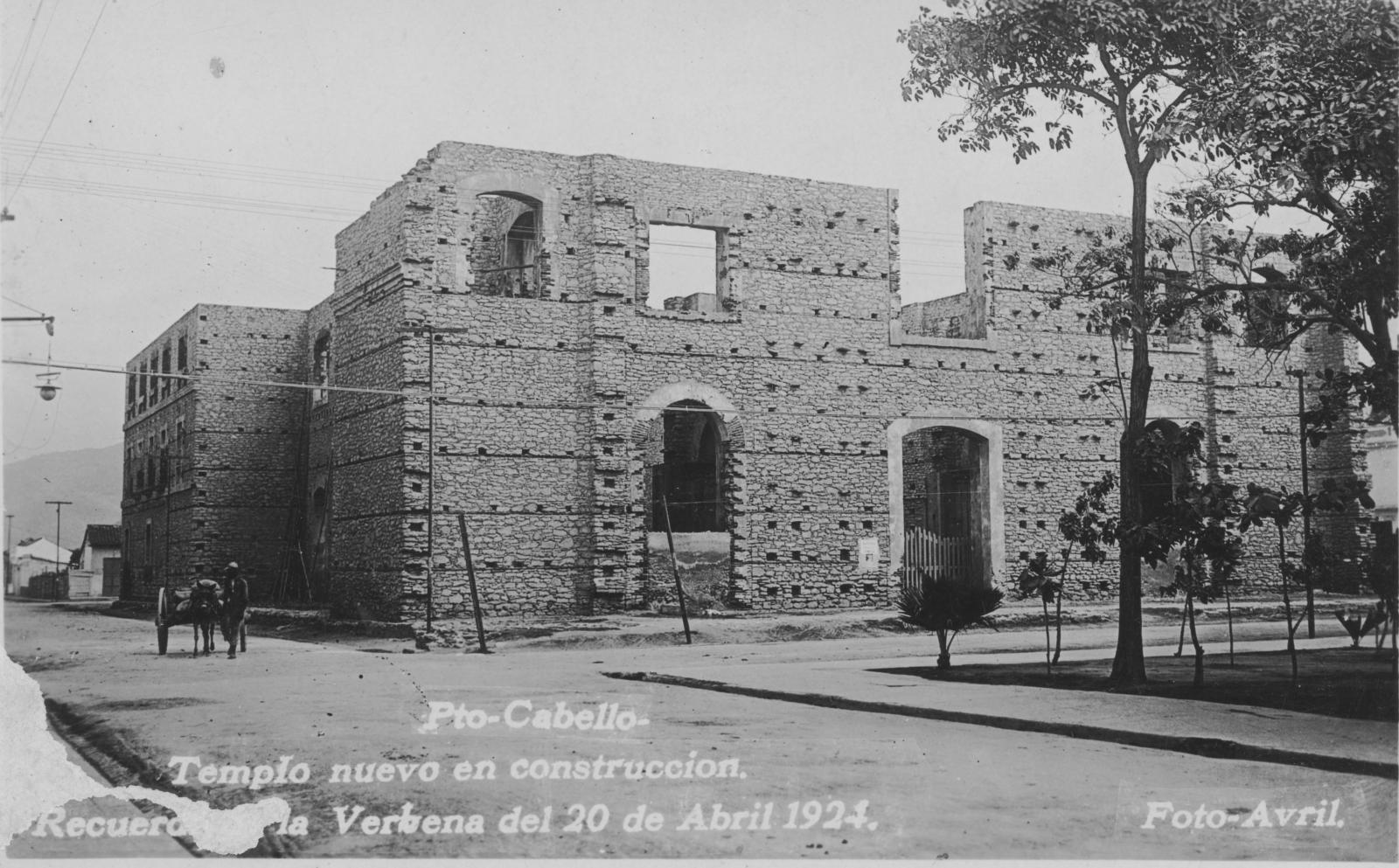 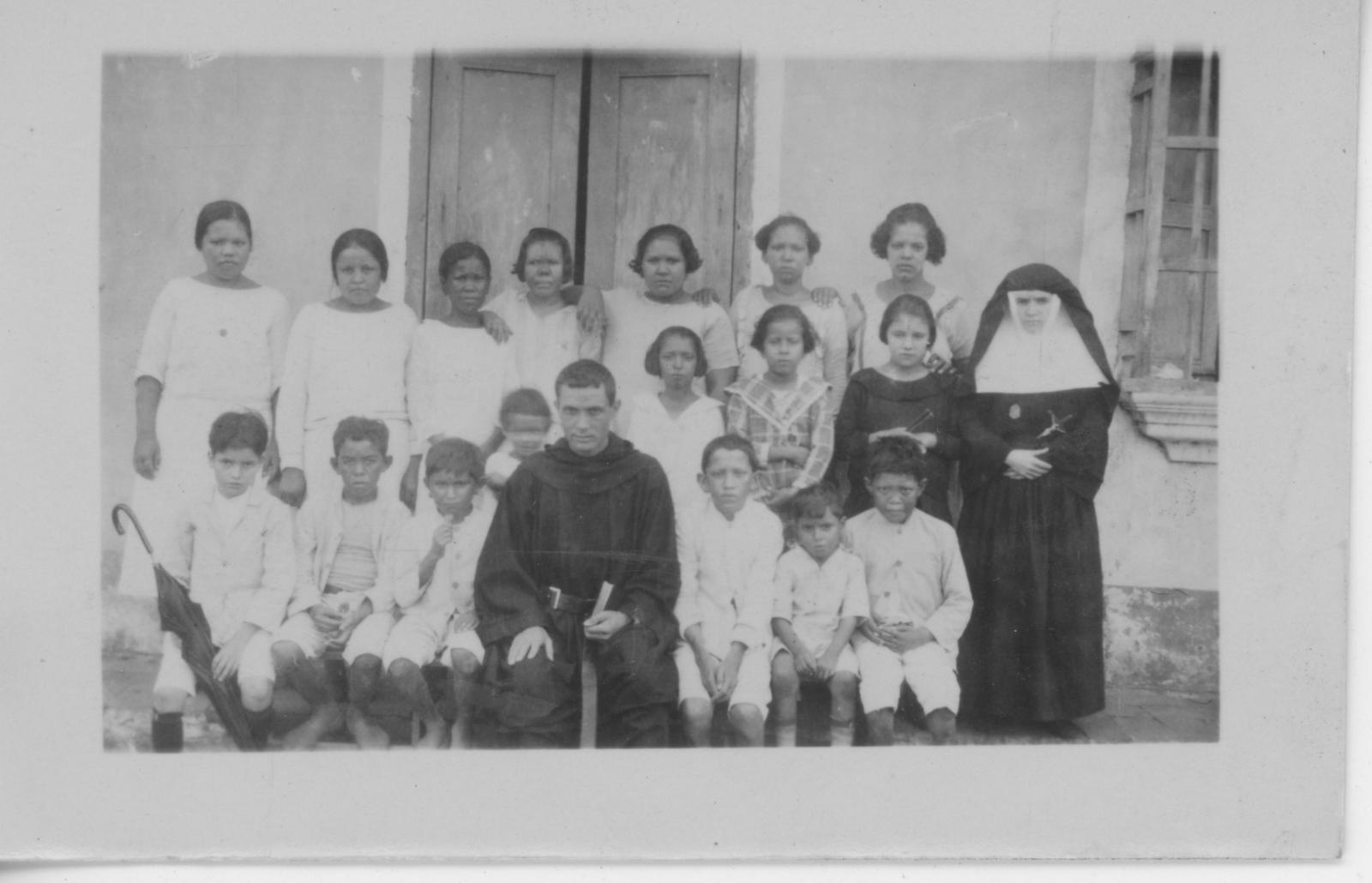 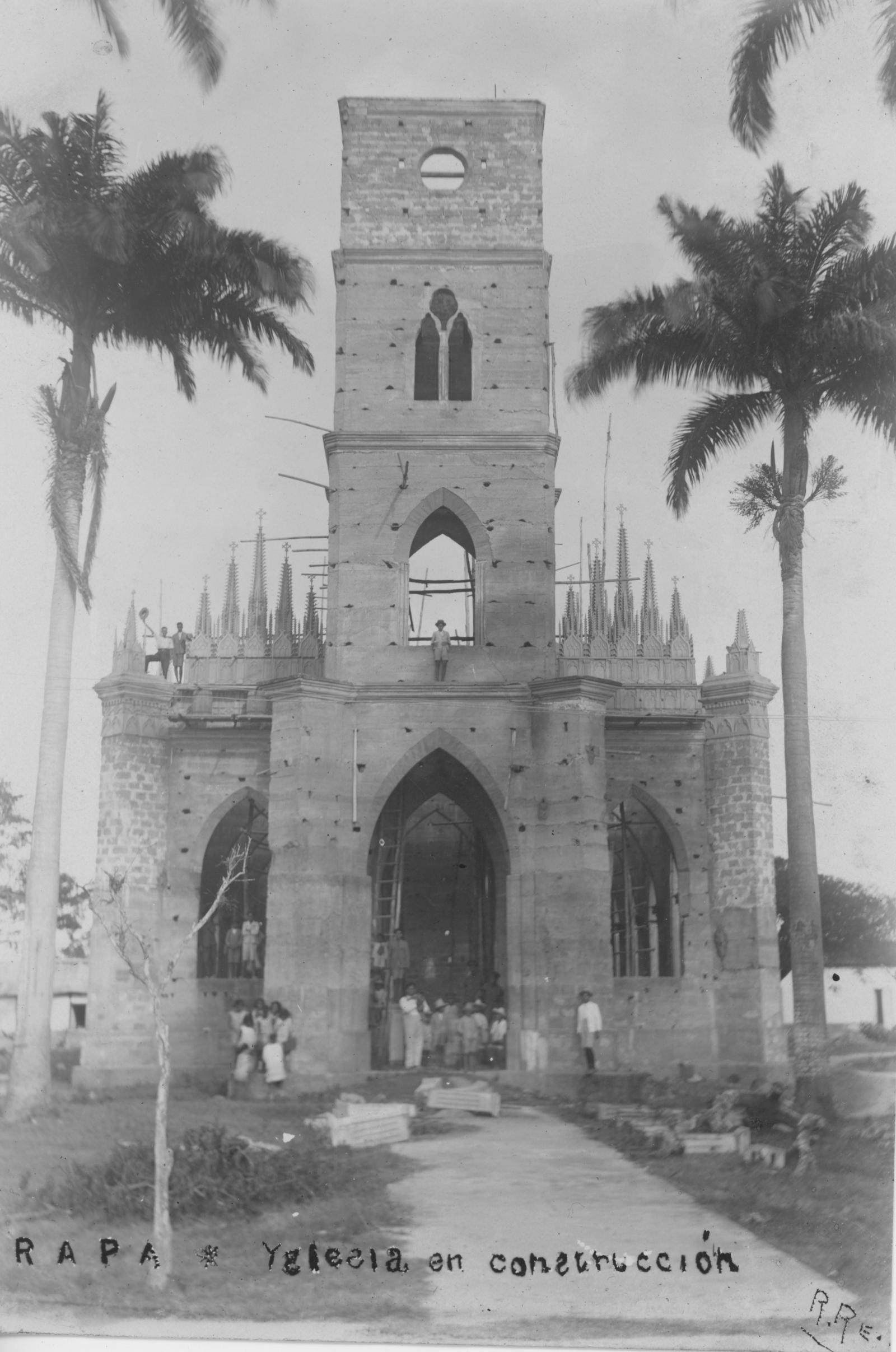 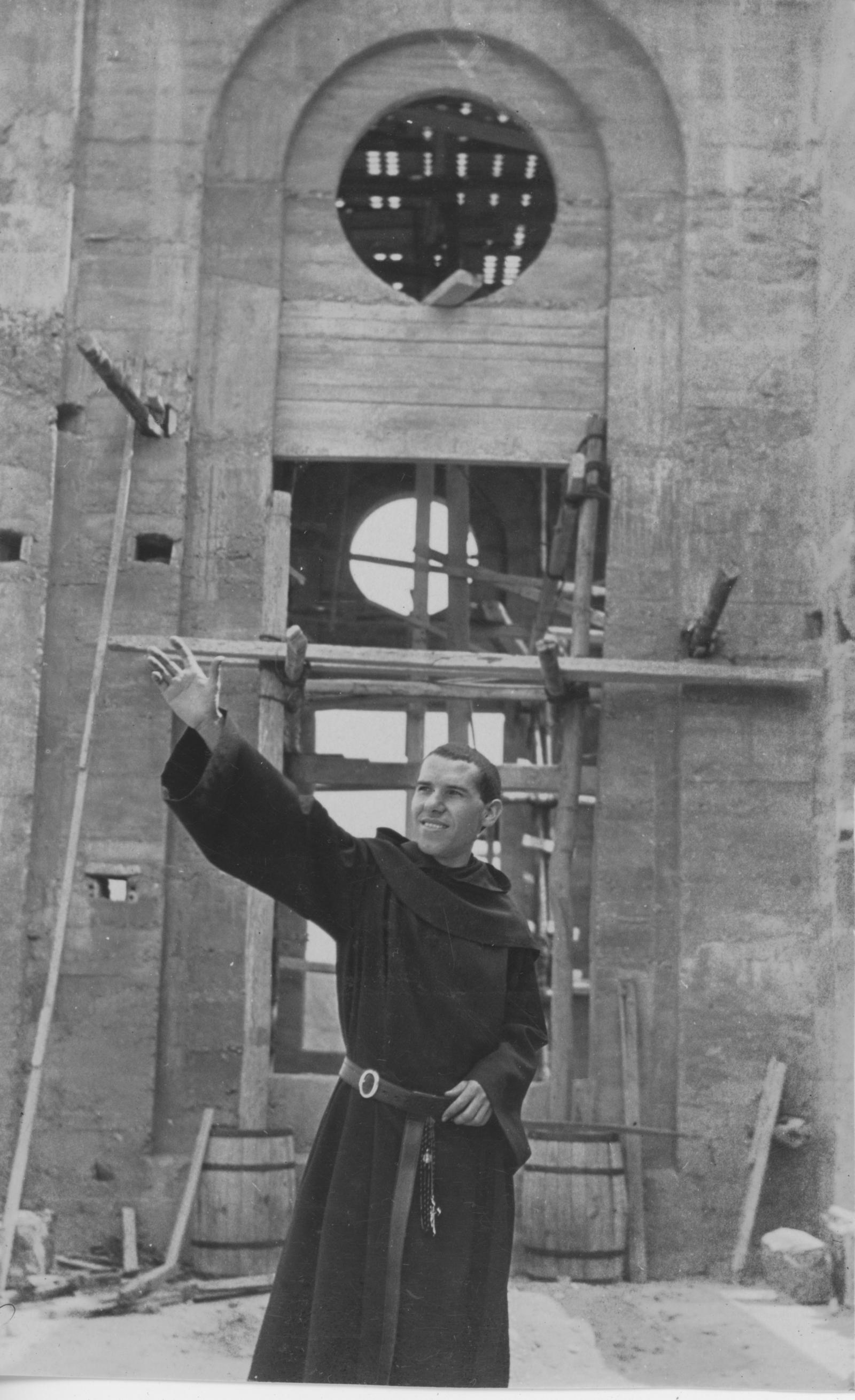 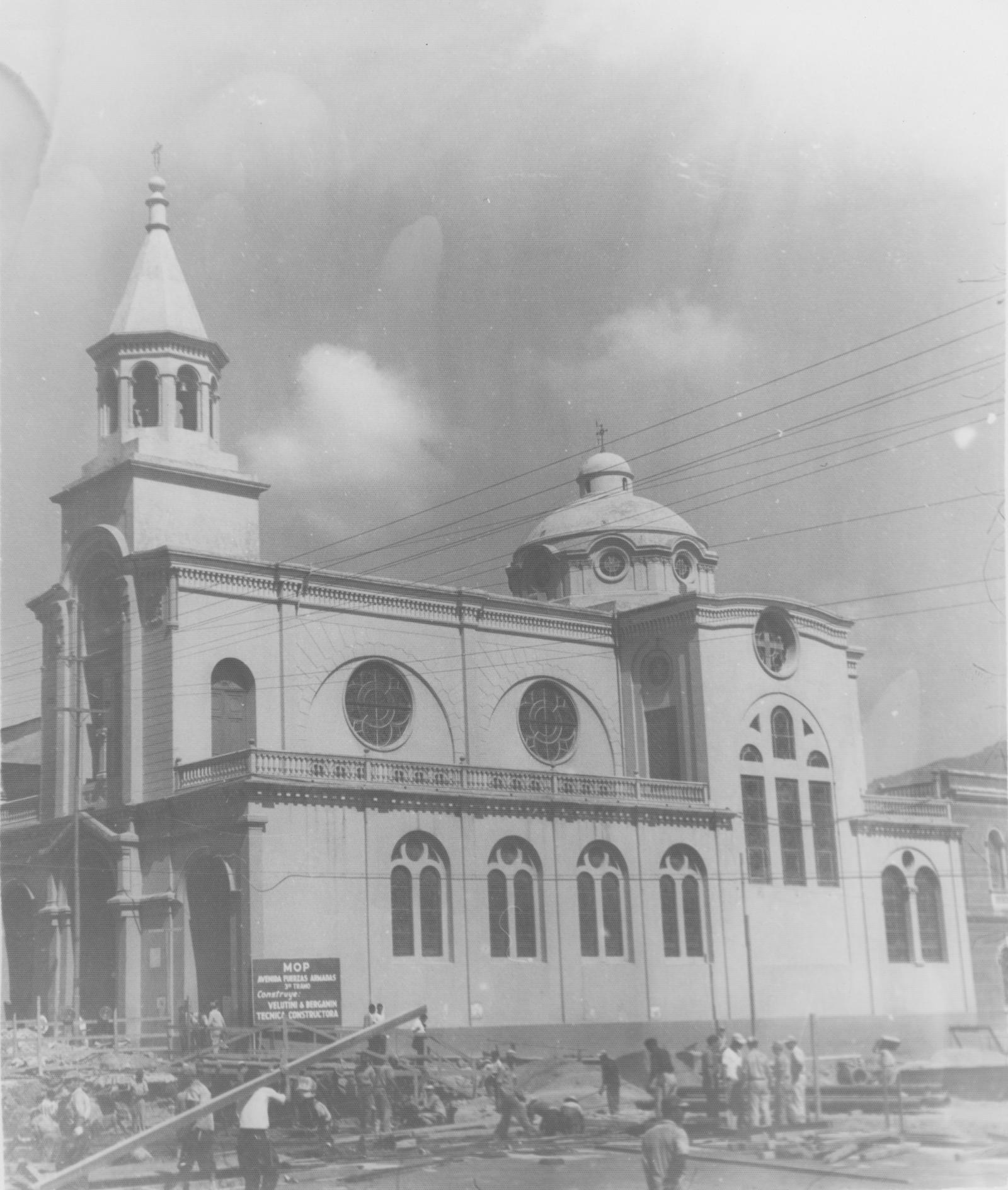 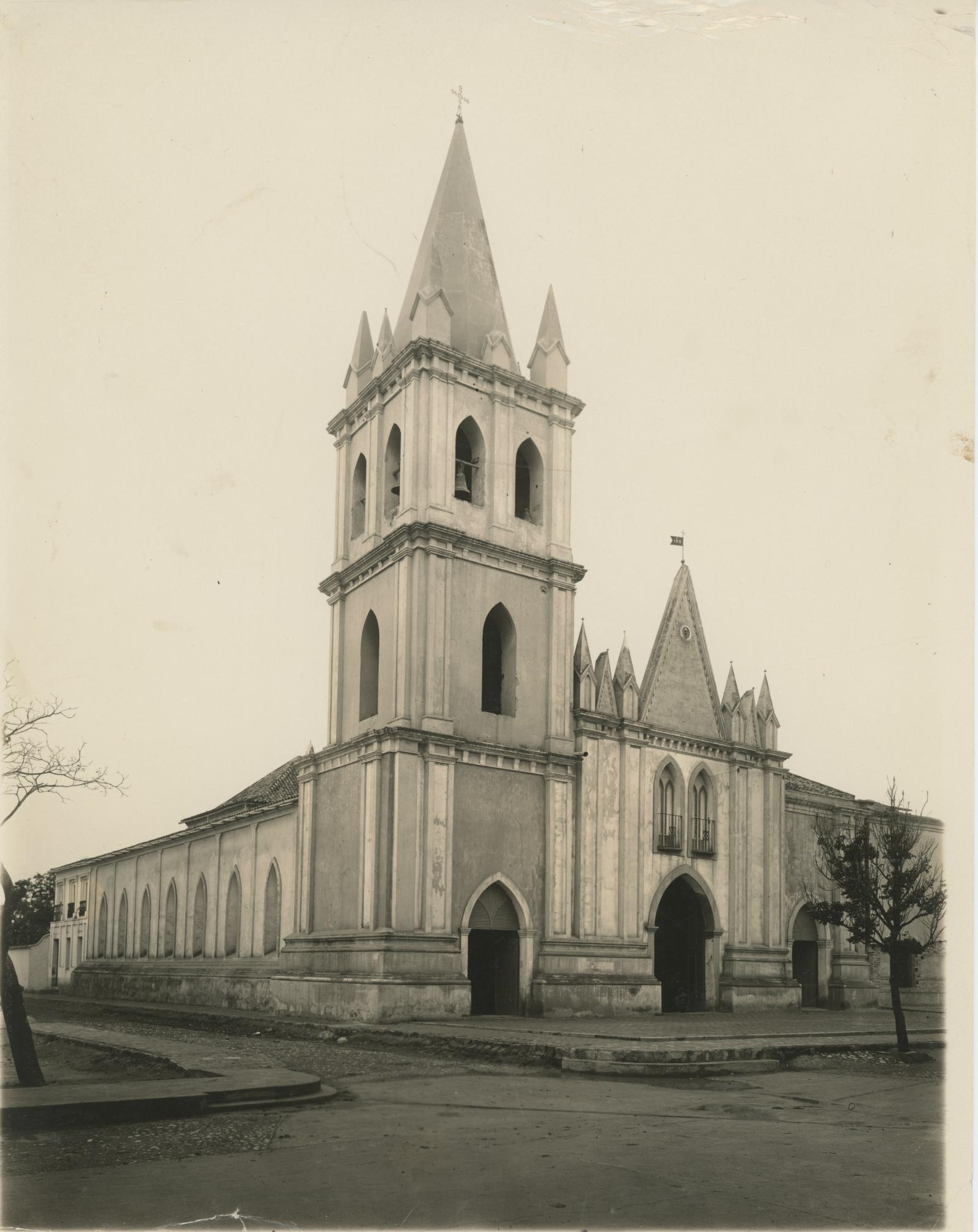 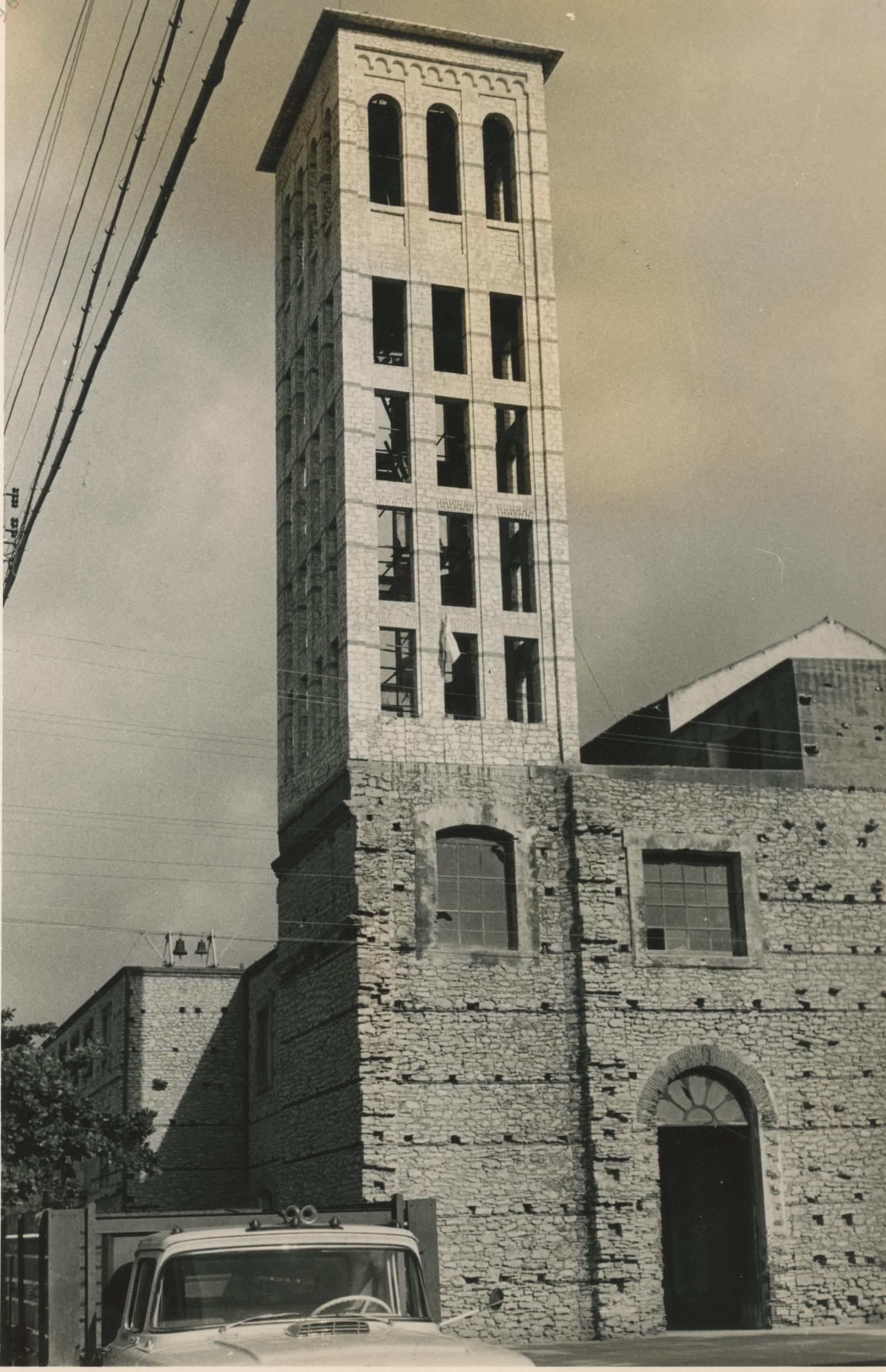 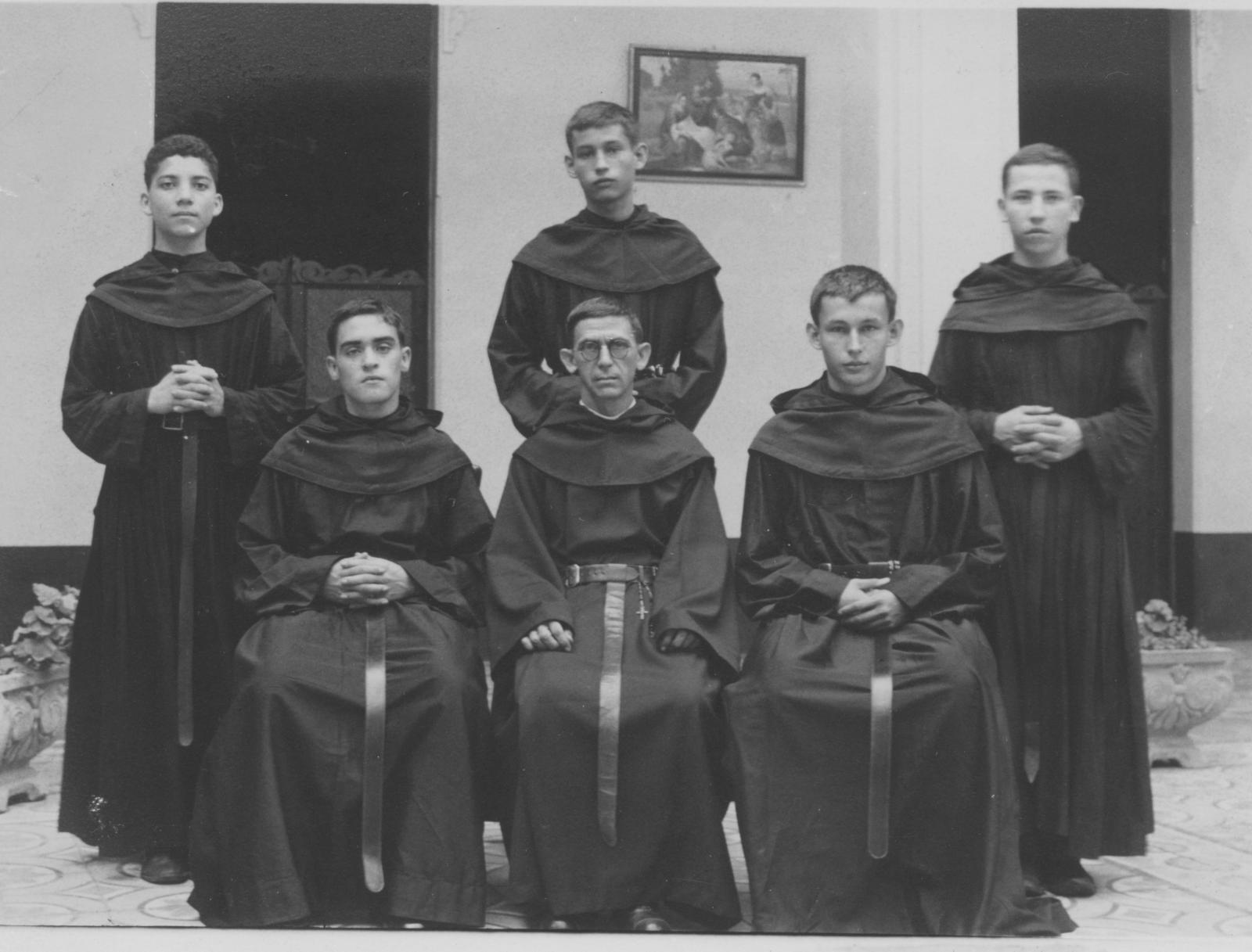 The restructuration of the Order of Augustinian Recollects done in the last General Chapter, reduced the number of provinces from eight to four. Each province had the name of a saint related to the Order and one of the patrons’ names that disappeared is St. Joseph.

In 1948, the Recollects were celebrating 50 years of their presence in Venezuela. The first friars had arrived from the Philippines which had been the only country out of Spain where the Recollects had been present during their first 300 years of their history. Only a few years before their Golden Anniversary in Venezuela, they had also opened communities in Peru. All of these friars were still part of the Province of St. Nicholas.

Friar Feliciano de Ocio, Father General at that time, after studying various possibilities and listening to the members of the Province of St. Nicholas, the decision was taken to establish the new Province of St. Joseph. This is the opening statements of the official decree:

The progressive growth of the meritorious Province of St. Nicholas of Tolentine in south American countries, especially with special impressive progress in Venezuela where 50 years since their arrival is now being remembered and the recent founding in Peru have brought the General Chapter to insist on opening a new province. The center will be in the Vicariate of Venezuela as suggested in the Chapter of 1938, but we were unable to put into practice due to the Philippine war which brought us many uncertainties as to the future of the Province of St. Nicholas in the Philippines.

All the friars that were serving in the Vicariate of Venezuela and the Peruvian commissariat, and those living in the monastery of San Millan de la Cogolla automatically became members of this new Province.

During the General Chapter of 2016, three Provinces became one (St. Joseph, St. Rita and St. Thomas of Villanova), the last saint’s name was to be kept for this Province. The Province of St. Joseph lasted 68 years and until today, still today they are still caring for the first ministries they had in their beginning as a Province

Venezuela, Peru and San Millan de la Cogolla Monastery were part of the history of the Order and the Province of St. Nicholas.