Two new bathrooms in "Terra Solidária" with the collaboration of the City of Belorado (Burgos, Spain)

Two families have new bathrooms attached to the sanitation network thanks to the provision of the budget of International Cooperation for the Development of the Burgalese consistory, through a project presented by the NGOD La Esperanza, member of Arcores, International Solidarity Network Augustinian Recollect. 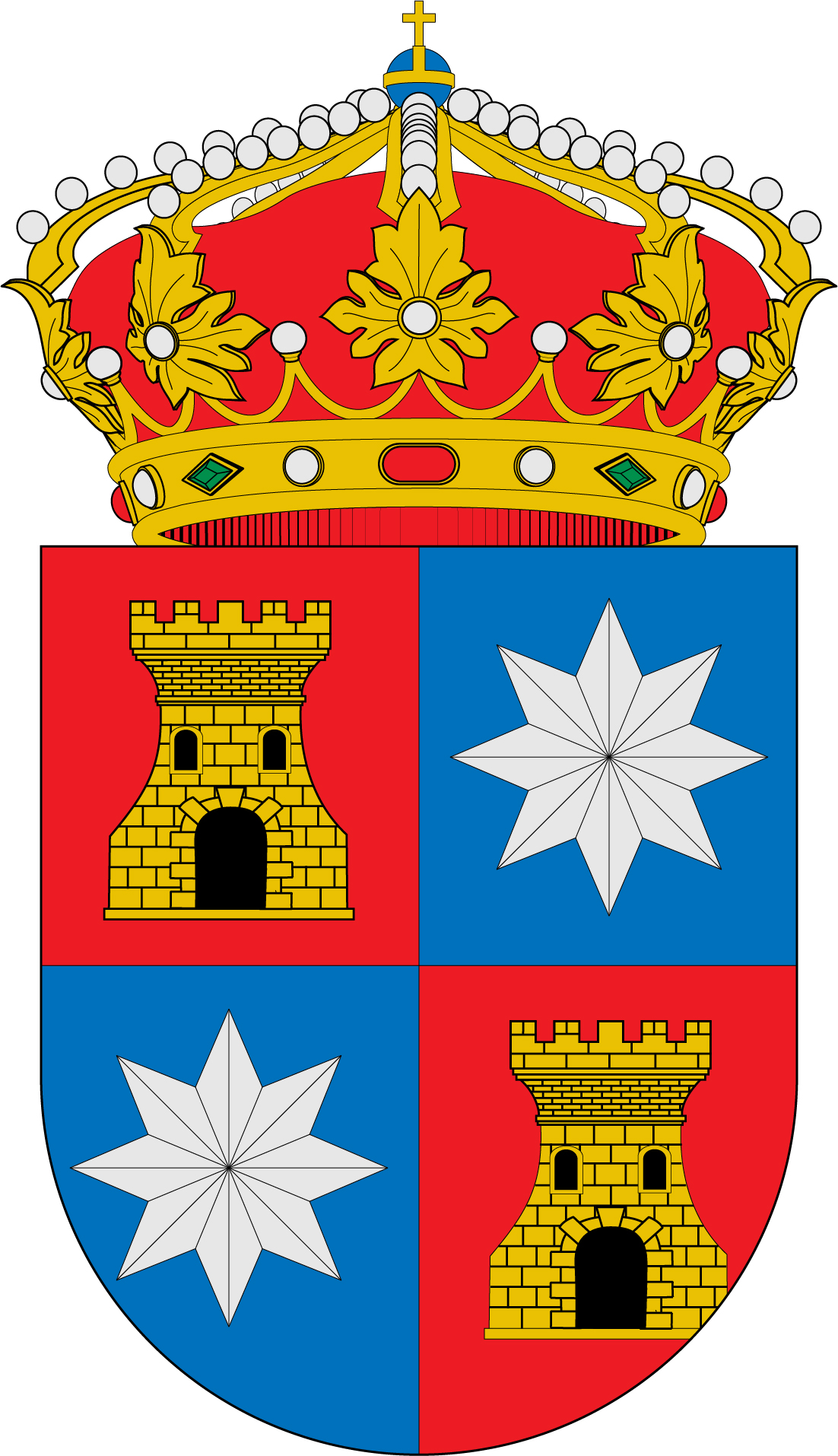 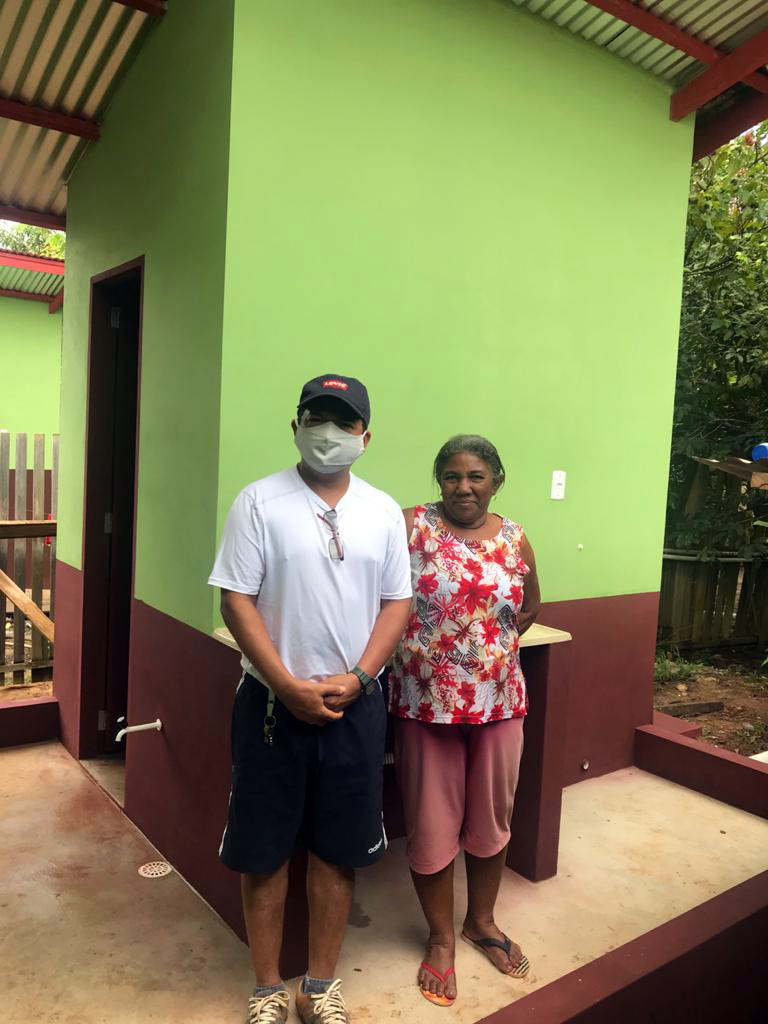 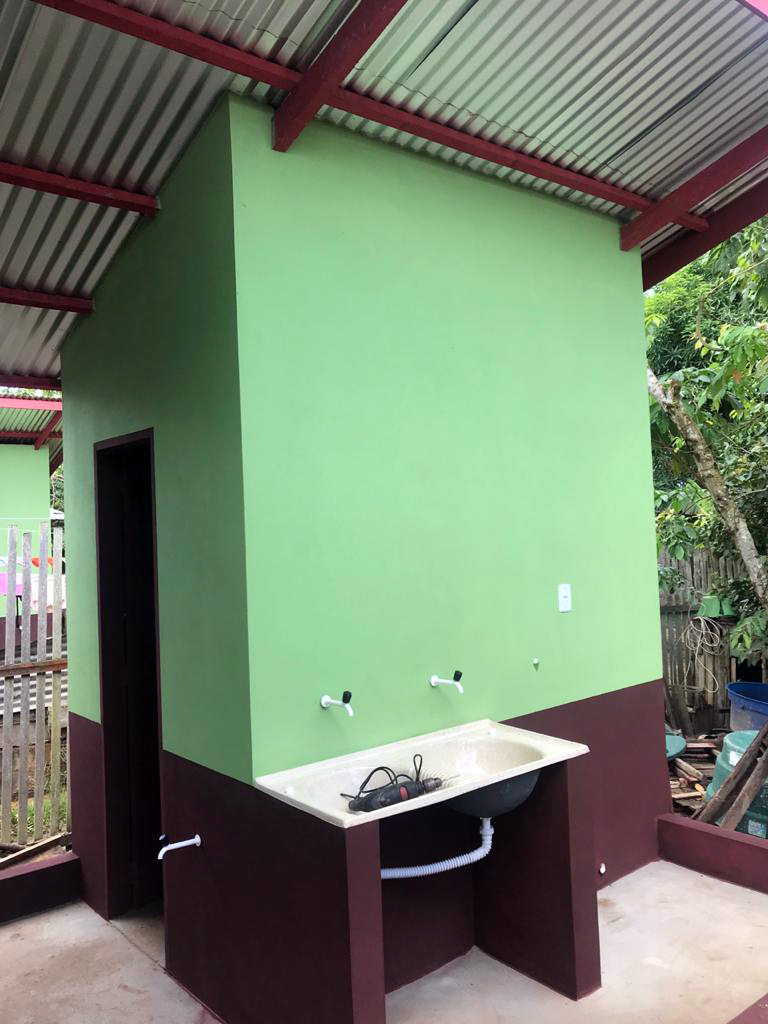 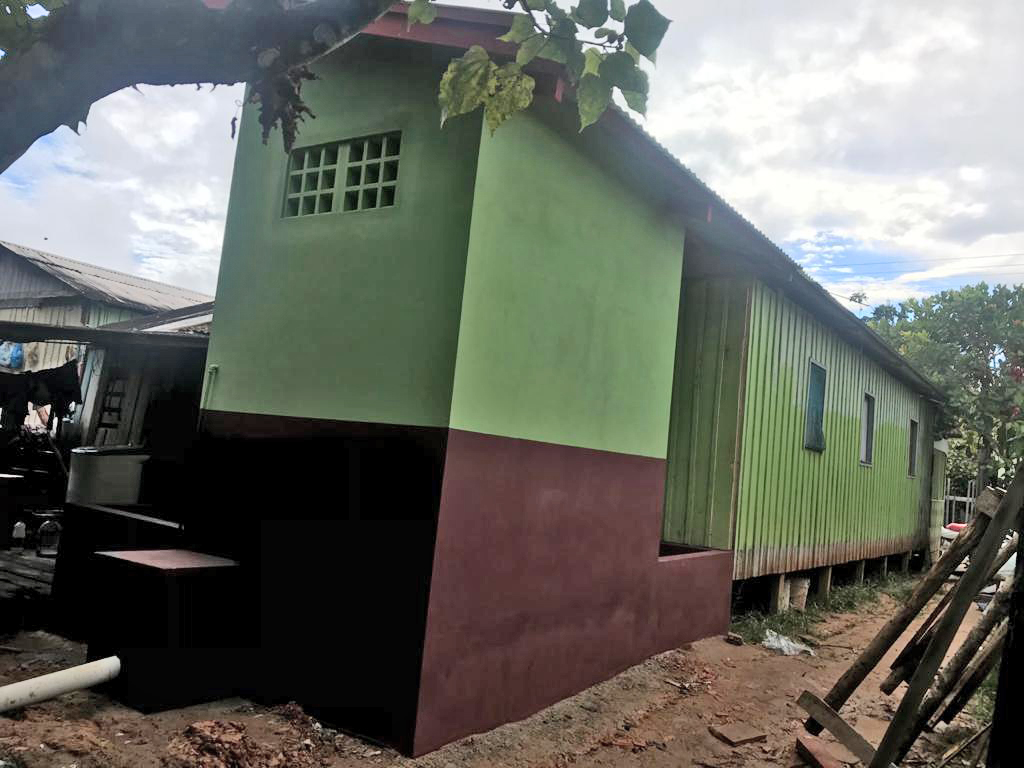 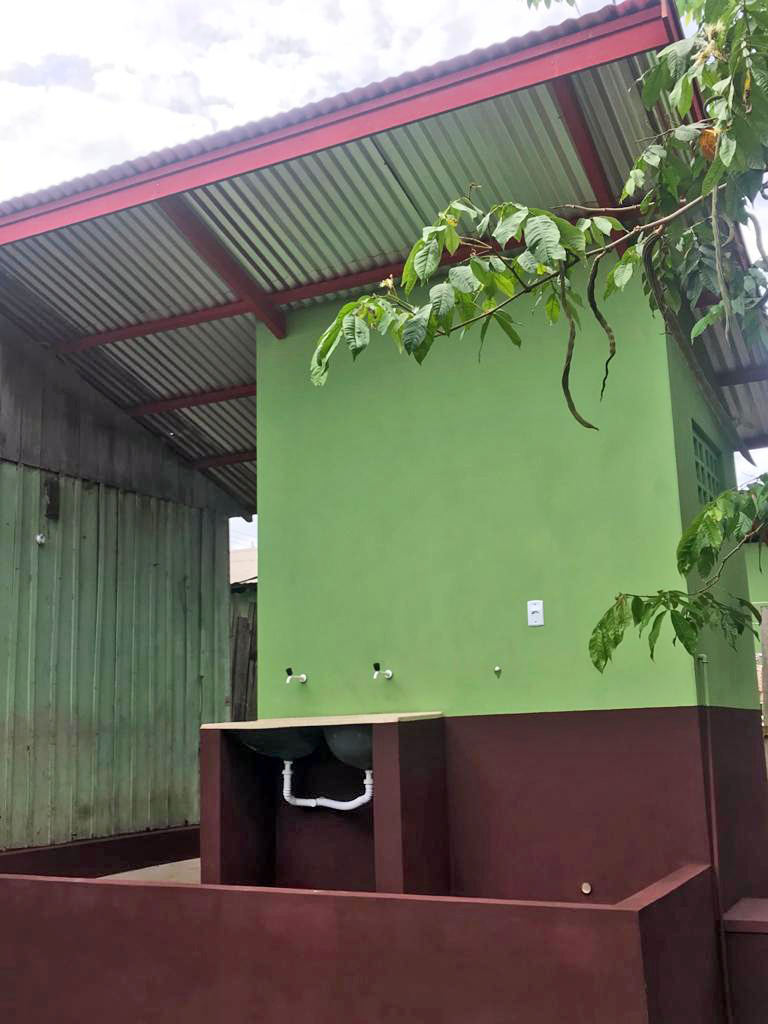 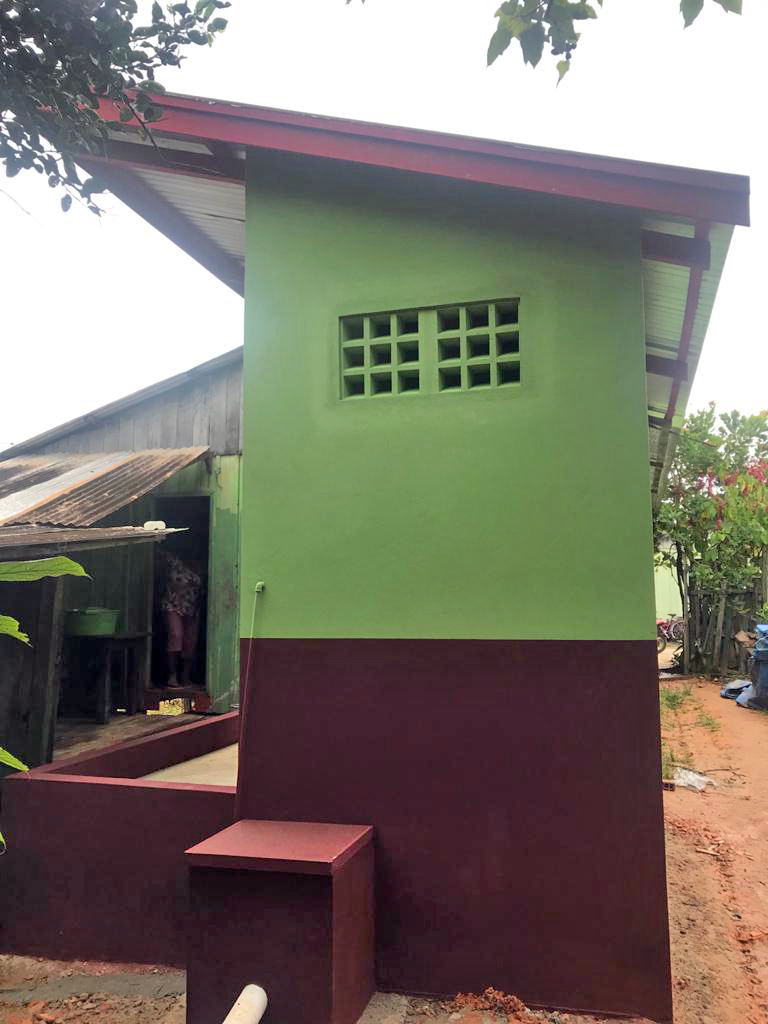 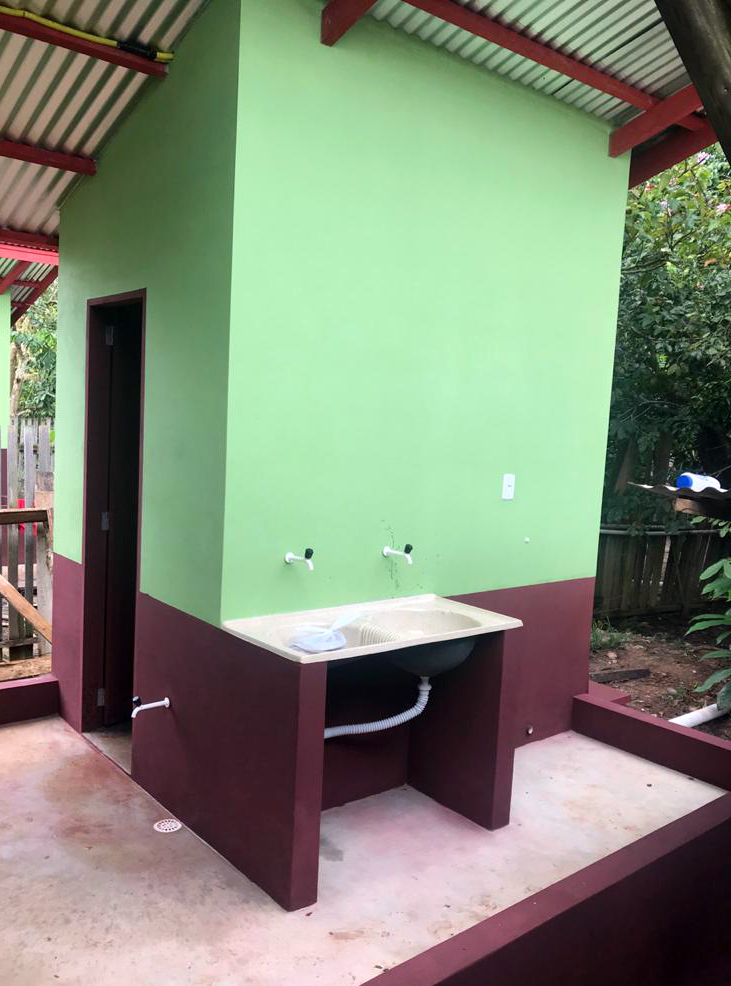 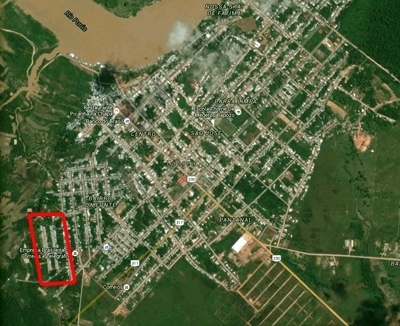 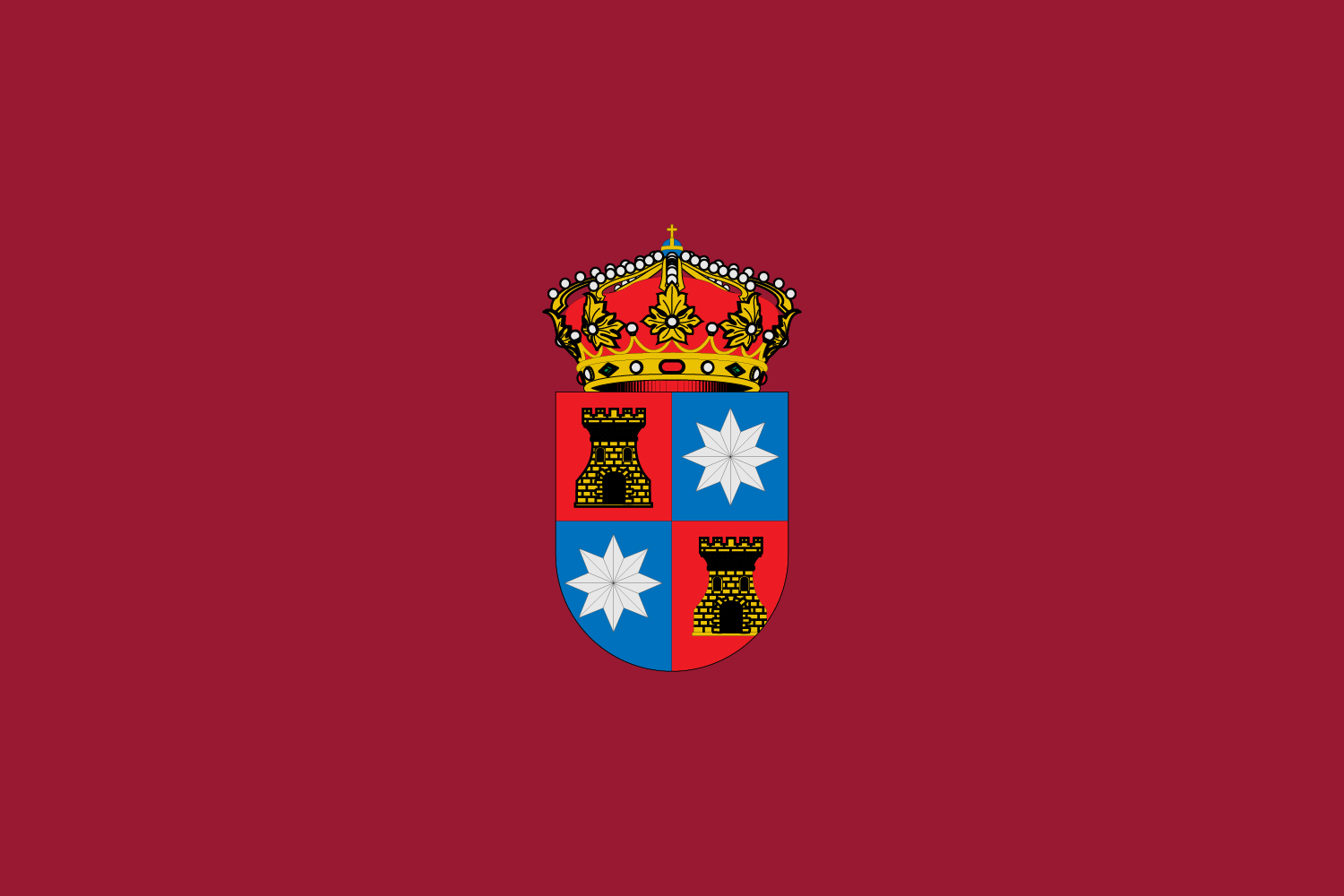 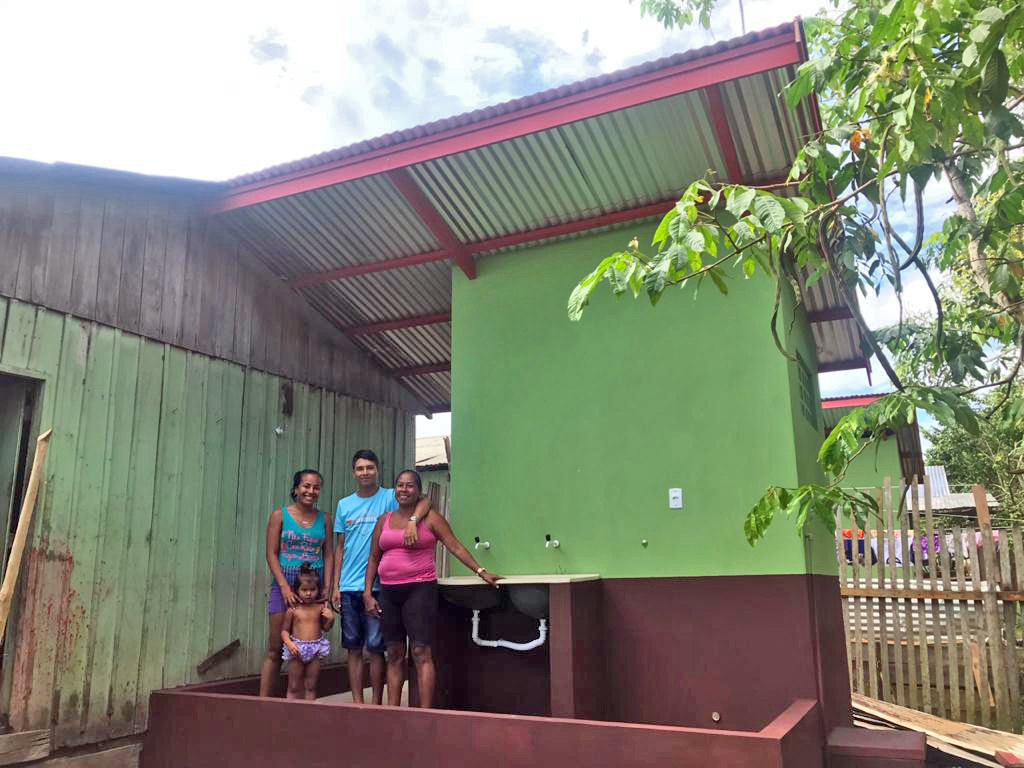 With a total budget of 2,811.27 euros, of which the City Council of Belorado  (Burgos, Spain) has contributed 2,500 euros (89% of the necessary resources), the two families residing in the community houses 1,000 and 1,010 about Terra Solidaria de Lábrea (Amazonas, Brazil) already have new bathrooms connected to both the water network and the sanitation network by septic tank.

The NGOD La Esperanza,based in Lodosa  (Navarra, Spain) and a member of the International Solidarity Network Augustinian Recollect Arcores, has been present in Belorado before the pandemic offering information and awareness about the project and on Augustinian Recollect Missions. Neighbors and Town Hall have turned to support this project.

Terra Solidária is a neighborhood of community houses, dedicated to families in situations of social vulnerability or who  lived undervirated  in occupied lands. In the neighborhood there are a significant number of minors and single-parent families in which the mother alone has to deal with everything.

The housing project has advanced with a new drinking water system and a sanitation  system, including the construction of toilets for families. The last two, built in the first quarter of 2021, have been completed and delivered thanks to Belorado funding.

At the same time, the local association of neighbors and the local partner,  the Labrea Prelature, have given various formations on waste and waste treatment, water use, conservation of received networks and equipment, personal and family hygiene, sustainable consumption, washing and food conservation... The two families who have received the new bathrooms have participated in these specific formations after receiving the new infrastructure.

One of the main virtues of  Terra Solidária's total housing, water and sanitation project has been the huge number of public and private institutions that have at some point collaborated to make it possible to improve the lives of the most vulnerable people.