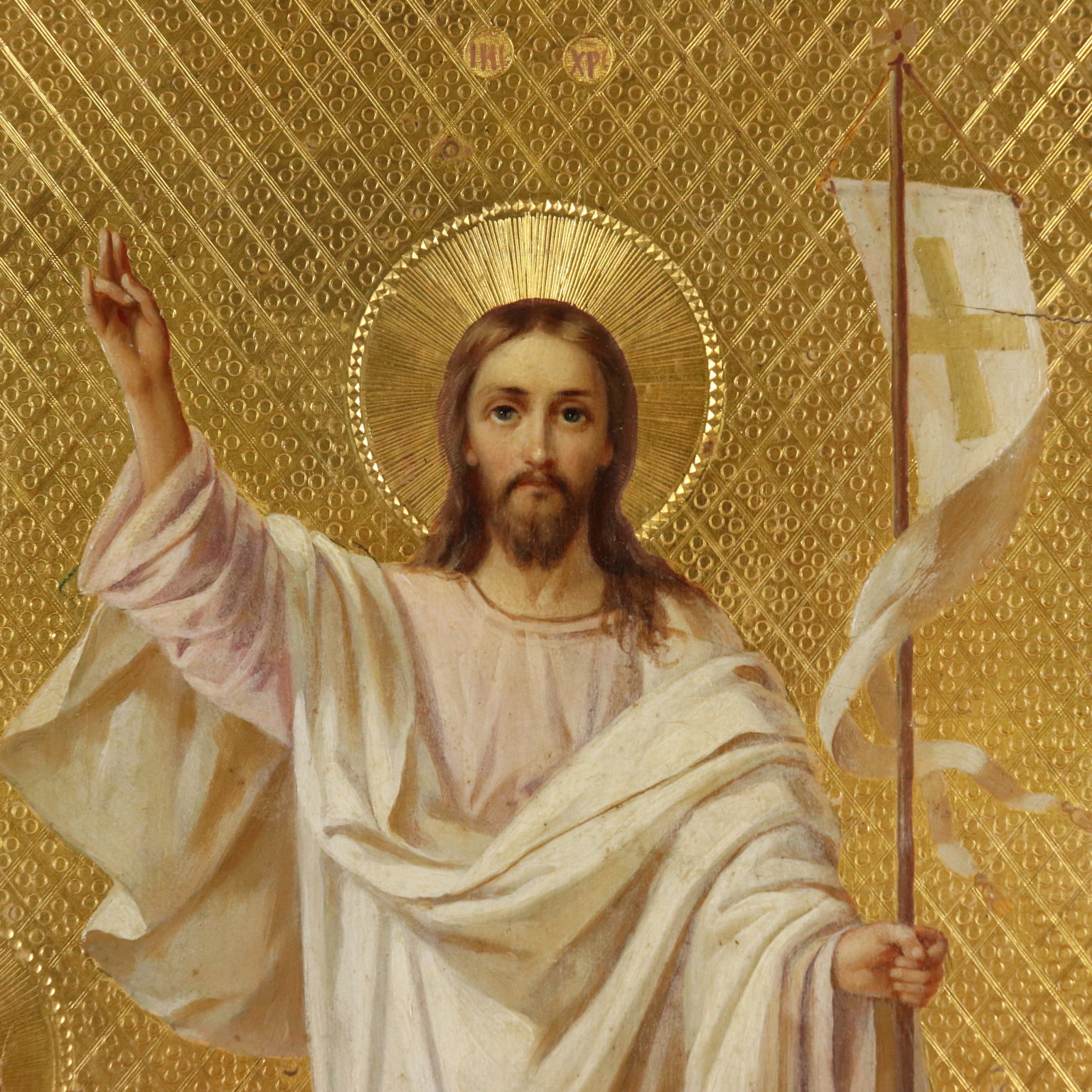 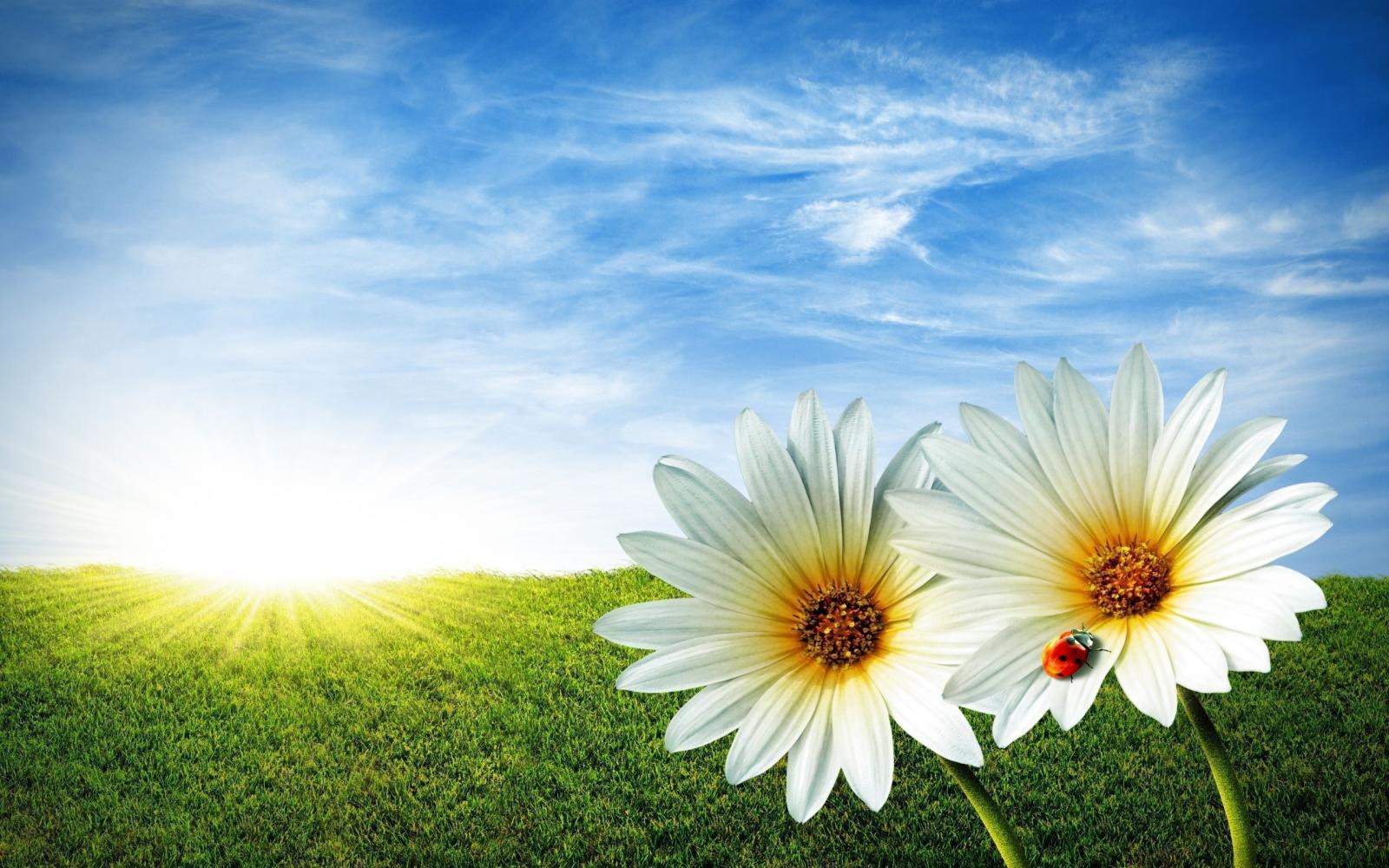 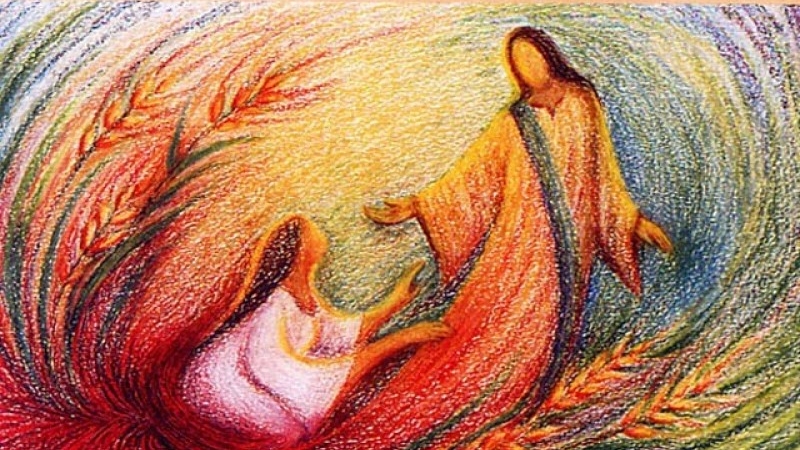 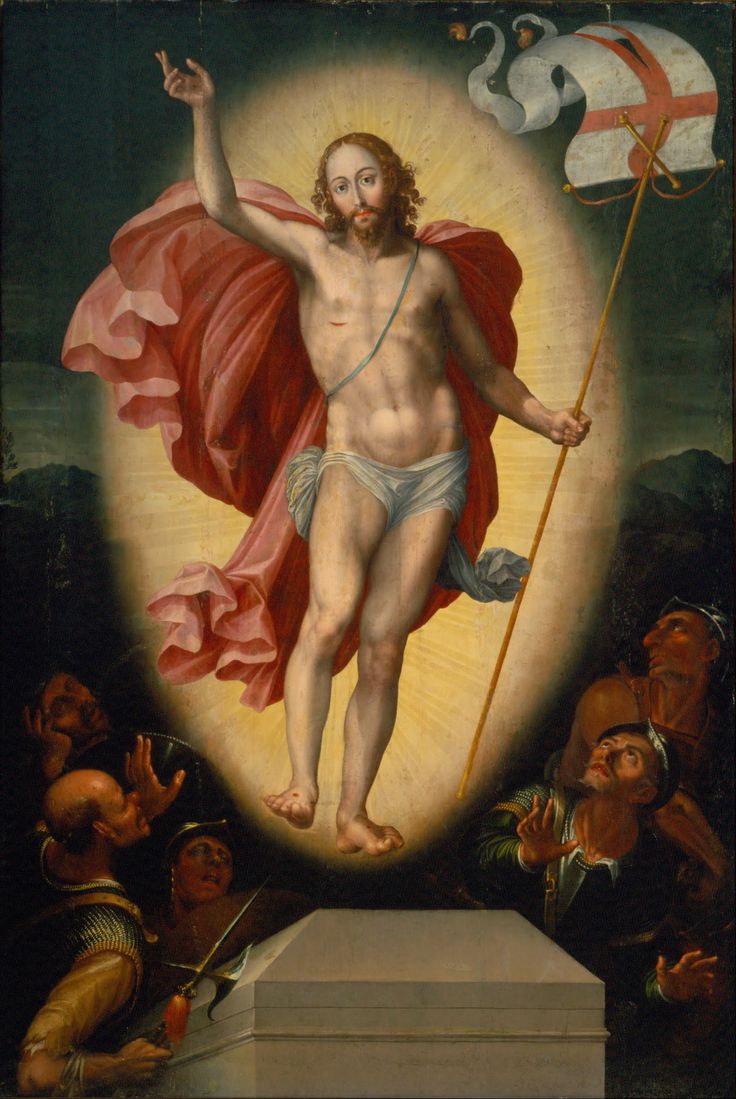 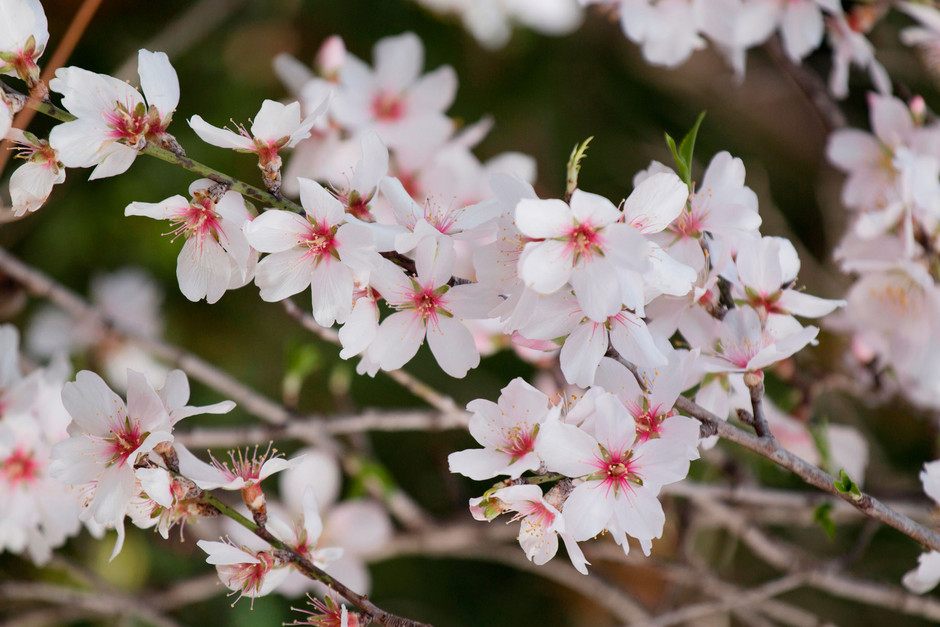 Today, Easter Sunday, our Brother broke the chains of death and rose triumphant from the grave. Christ’s return from the dead was a surprise, to say the least. Even though he had predicted it, there was great lack of belief. People may have thought he meant it in a figurative sense, like rising up to live in memory, but not in real life.

Easter Sunday puts everything about Jesus into perspective and tells us what Good Friday was all about. It shows that what really happened on Good Friday was not an execution but a sacrifice; no force, human or otherwise, had the power to kill him; he freely accepted death in loving obedience to the will of his heavenly Father, as a sacrificial offering of himself for the salvation of the world. His death was not a defeat; it was rather a great triumph over sin and death. His death was not an end; Jesus made of death a passage to a higher, better life.

On Easter Sunday, Jesus introduced a new glorified-body existence to the world. It was not a mere restoration of the life he had granted the daughter of Jairus, the son of the widow of Naim, or his friend Lazarus. These people had received back their lives in their former earthly bodies, and would die again. Jesus displayed a new kind of resurrected body that would never die. He has gone before us in death to show us the way through the darkness of the tomb to the brilliant light of resurrection, the beginning of a fuller life to which we are all called in the Sacrament of Baptism, which we will renew today.

The Lord’s victory over death was not just for himself but for us too. He wants us to share in his great victory over evil and death. The resurrection of Christ is not the victory of one person, but the triumph of all humanity. Jesus died and rose, never to die again, and offered us an open-ended invitation into the future. We run to the grave with the two apostles each Easter and discover anew the priceless gift of the Risen Christ.

Easter is much more than a day. The Paschal Mystery is so vast, and the joy surrounding it so great, that its celebration spills over into a season of fifty days. For the Season of Easter celebrates not only what Jesus accomplished in himself, but what he accomplishes in us, the people called Church. To celebrate the fifty days, however, we must learn to recognize and celebrate the resurrection in our own lives.

Easter is a day of joy, a day of rejoicing. That first Easter brough a joy to the world he had never known but would never lose again. Saint Augustine was only describing it when he said that a Christian should be all alleluia from head to toe! May our Lord’s victory over death, may his glorious resurrection, serve to give us added confidence and courage in a glorious resurrection of our own.

To celebrate the fifty days, however, we must learn to recognize and celebrate the resurection in our own lives. At Easter, the Church celebrates a beginning, a whole new creation. It was the beginning of a fuller life, for Jesus did not rise from the dead merely to continue the life he had led on this earth. He rose to a glorified life of perfect happiness wherein he put behind him all the suffering and misery and tears that are our human lot.