In 1921 the celebration of the Fourth Centenary of the Province of St. Nicholas of Tolentino with the year dedicated at the wish of Pope Francis to renew devotion to St Joseph, as indicated in his Apostolic Letter Patris corde, this website will offer on the 19th of each month a publication that has as its theme to the "Father of heart" , made by a religious of the Province, who has cultivated throughout his history a special devotion to the Holy Patriarch. 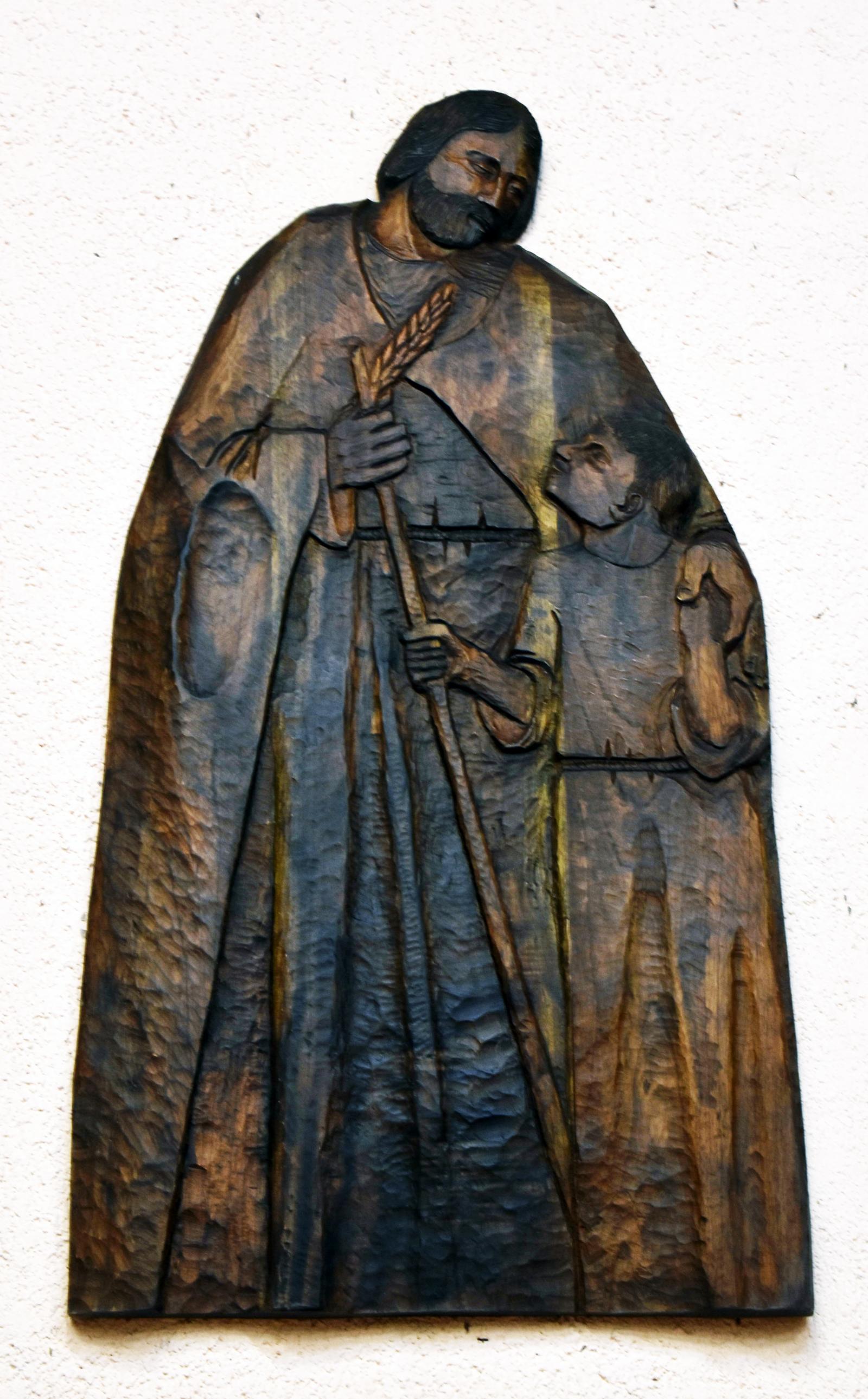 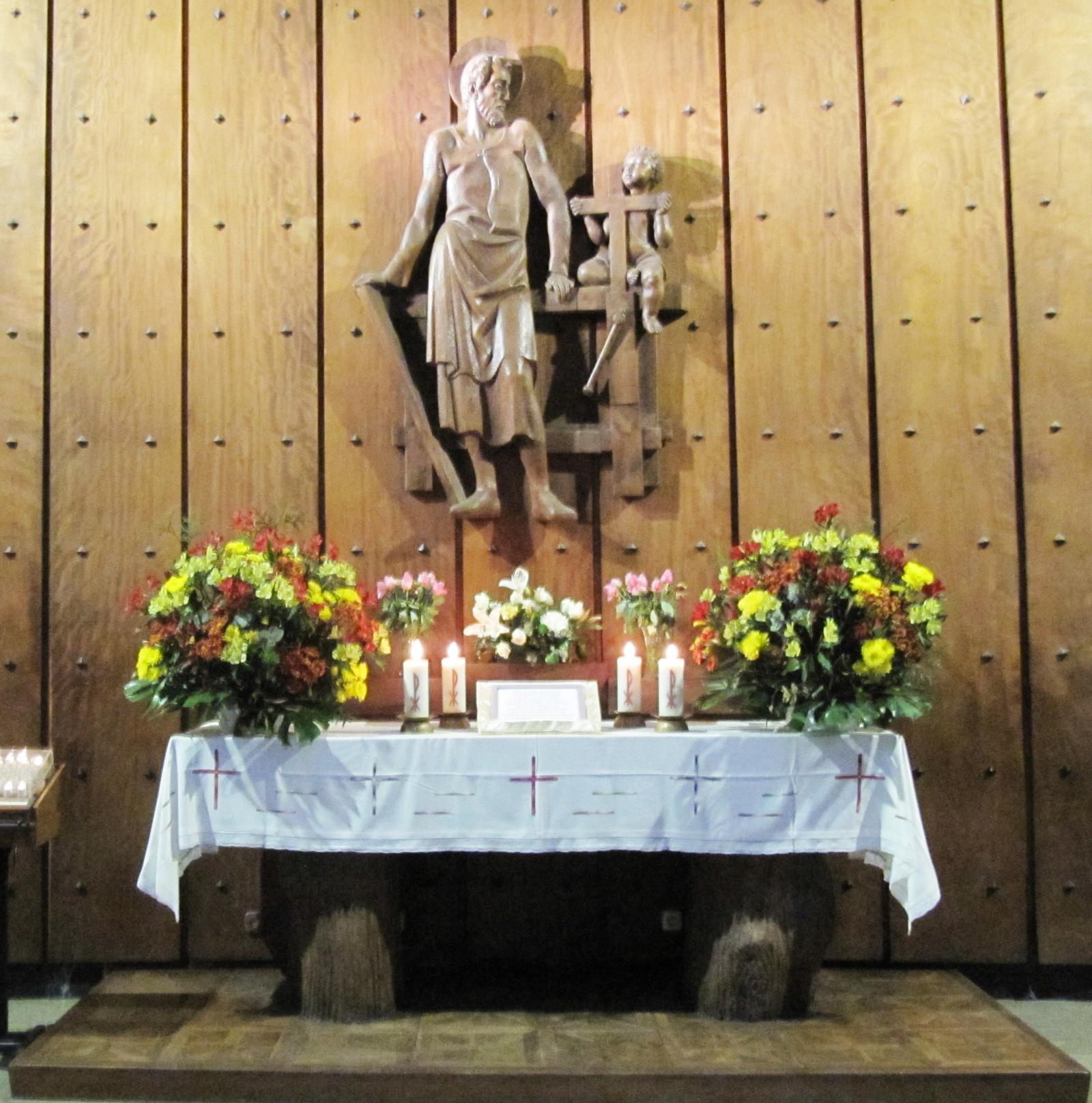 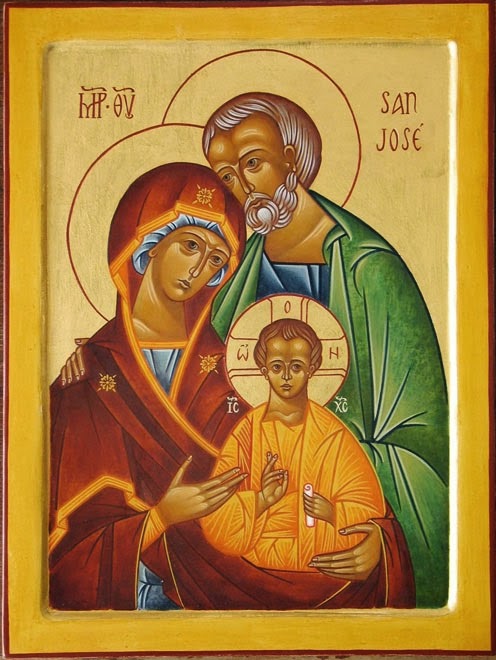 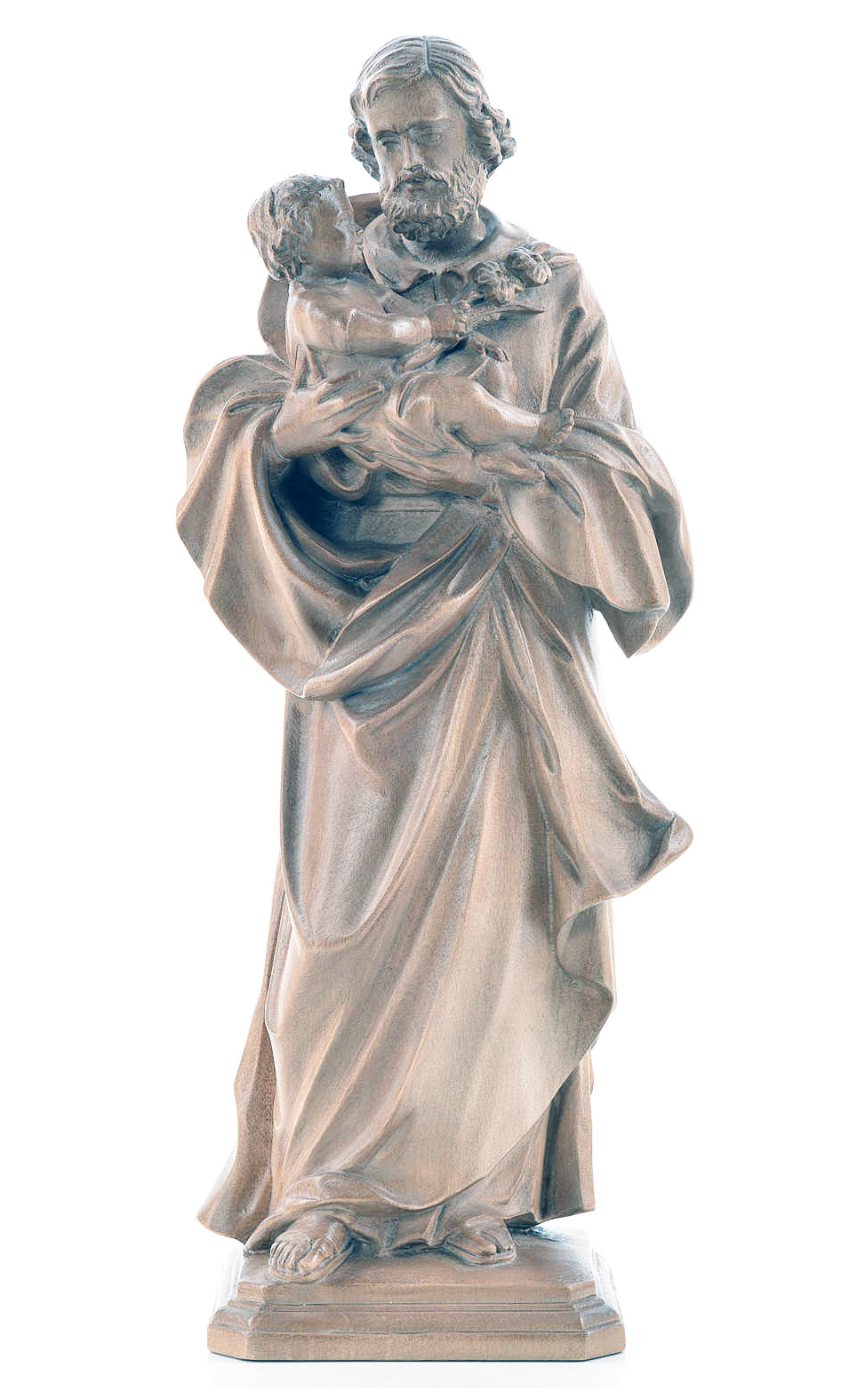 Luis Arribas Martínez, Augustinian Recollect, born in Monteagudo on July 1, 1900 and died in Valladolid on June 3, 1970, composed this poem to Saint Joseph, protector of the Order of Augustinians Recoletos, at twenty-one years old, when he was still studying theological studies with a view to priestly ordination. He was one of the religious of the first expedition of missionaries to China in 1924.

This poetic composition – "St Joseph and the Province of St. Nicholas"– enhances the greatness of St Joseph, educator, and defender of Jesus, and proclaims the protection that the Holy Patriarch has given to the Augustinian RecollectProvince throughout its history, to show gratitude and so that the recollects may feel confident and devoted to such faithful protector.

St. Joseph and the Province of St. Nicholas

Glorious Patriarch, Guardian of God man,
My Mother hails you, and offer you humble, prostrate of
fennels, in fervid hymns filial submission!

My Mother loves you with great love!
For it is because of your influence its present resurgence:
From bitter trances thy protection wasbrought out;
How strange is it that he offers his glories to you?

Furious against her from the orc the tyrant,

Who saw his works there Overseas,
The thousands of infidels that he converted to God,

And to whom he ruled his fatal empire,

Blasphemous, rabid, shouted against the sky,

gathered his legions, and in fierce display.

Combats with them weak Indians,
sowing in their mind’s ideas of evil.

Wild instincts in them are re-kindled,
and plot, ungrateful, brutal rebellion,
eagerly longing to kill the Hispanic,
that there the Christian culture led.

Then they suffered hunger and prison,
insults, offenses and a thousand more sorrows,

The strong men, who, drowning affections,

For them left their homeland and home.

The sad groans, the eyesof anguish,
Thrown at impulses of a long suffering,
By dear children, that to those regions

My Mother sent with noble and good purpose,

As sharp darts, certainty came
Injuring her maternal love,
As she was immersed, theyleft her to thepoint.

In grave anguish and long anxiety.

The torn dress, the tousled  hair,
her eyes crying, her lips voiceless,

In all the sorrow anyone would think

she was the queen of crying and pain.

He closed the schools, released the children,
His old convents, and filled them saw them as grieving
Fathers, who, all craving,
asked for comfort, asked for love.

Comfort these children, remedy their cuitas, and heaven by
showing their wounds, their evil,
Who was the kind man who heard their moans?
Of that bitter trance, who does itraise?

You did it! Custodian of the Son of man,
For you the freedom of a perfidious king;
Also my Mother, yourshelter saved her.

From certain torments, from cruel anguish...

An angel inspires her to merge a school,
which you would give her happy protection;
And hearing my Order with joy the message,
De Riojain a valley thehouse founded.

If jealous apostles were formed
there, and then they set out on the route to Overseas;
If the flock rises and enlarges and
nests in their houses joy and peace.

If it came out of these fights victorious

And today he binds his temples with green laurel;
If the tyrant was already defeated from the orc,
we owe it to you, Ochaste Joseph!

That is why my Mother, prostrate of fennel,
gives you, loving, filial submission,
That is why they offer you their tender children.

In these writings their mystical love.

May there be aRecollect, you will have there,
-I say it for all-, a good Josephine,

Who will know your fiery glories sing.