Joseph, father at heart: The Augustinian spirituality in the Apostolic Letter "With a Father's Heart"

St. Augustine's writings have inspired many throughout the Church's history. Rafael Mediavilla, Augustinian Recollect, has read the Apostolic Letter "Corde Patris" to highlight a comparison between Pope Francis and the bishop of Hippo's doctrine concerning St. Joseph, "a father at heart". 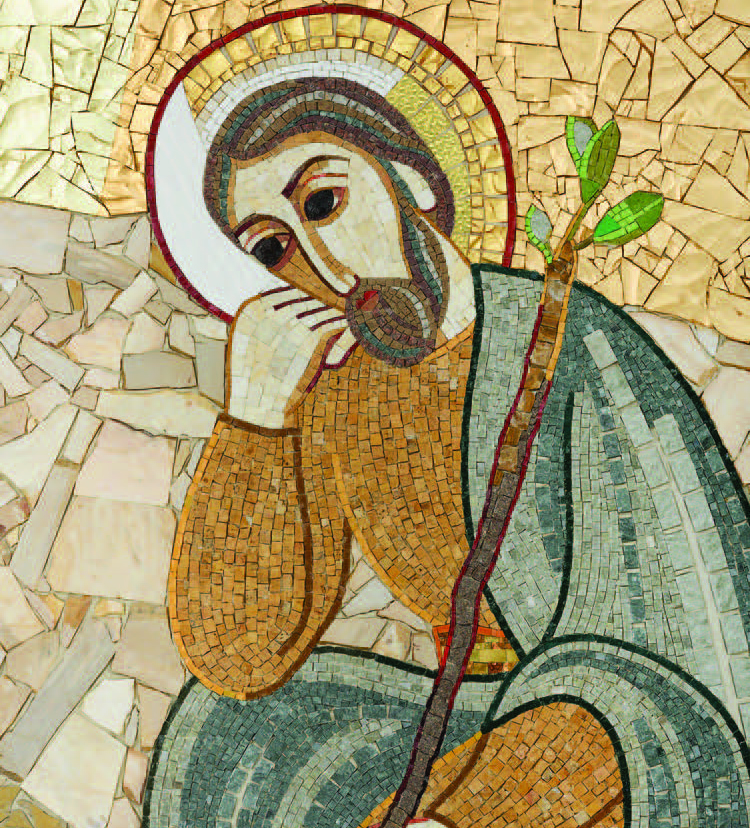 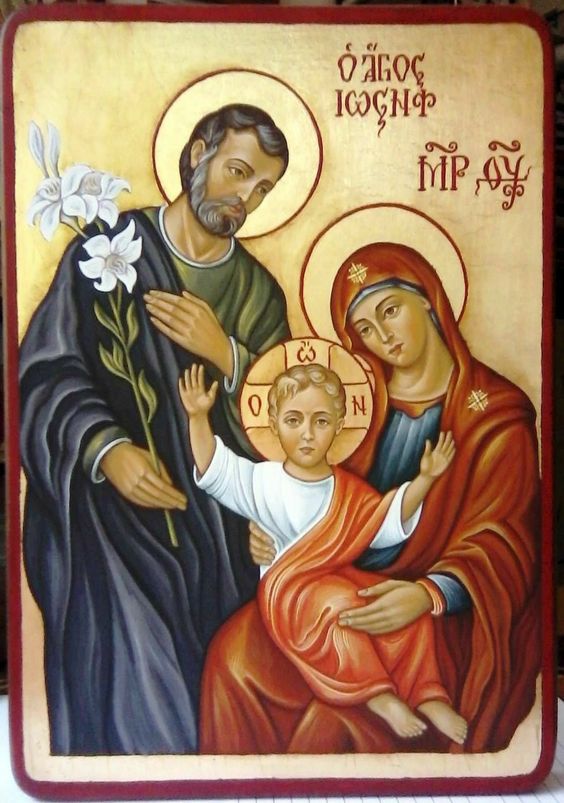 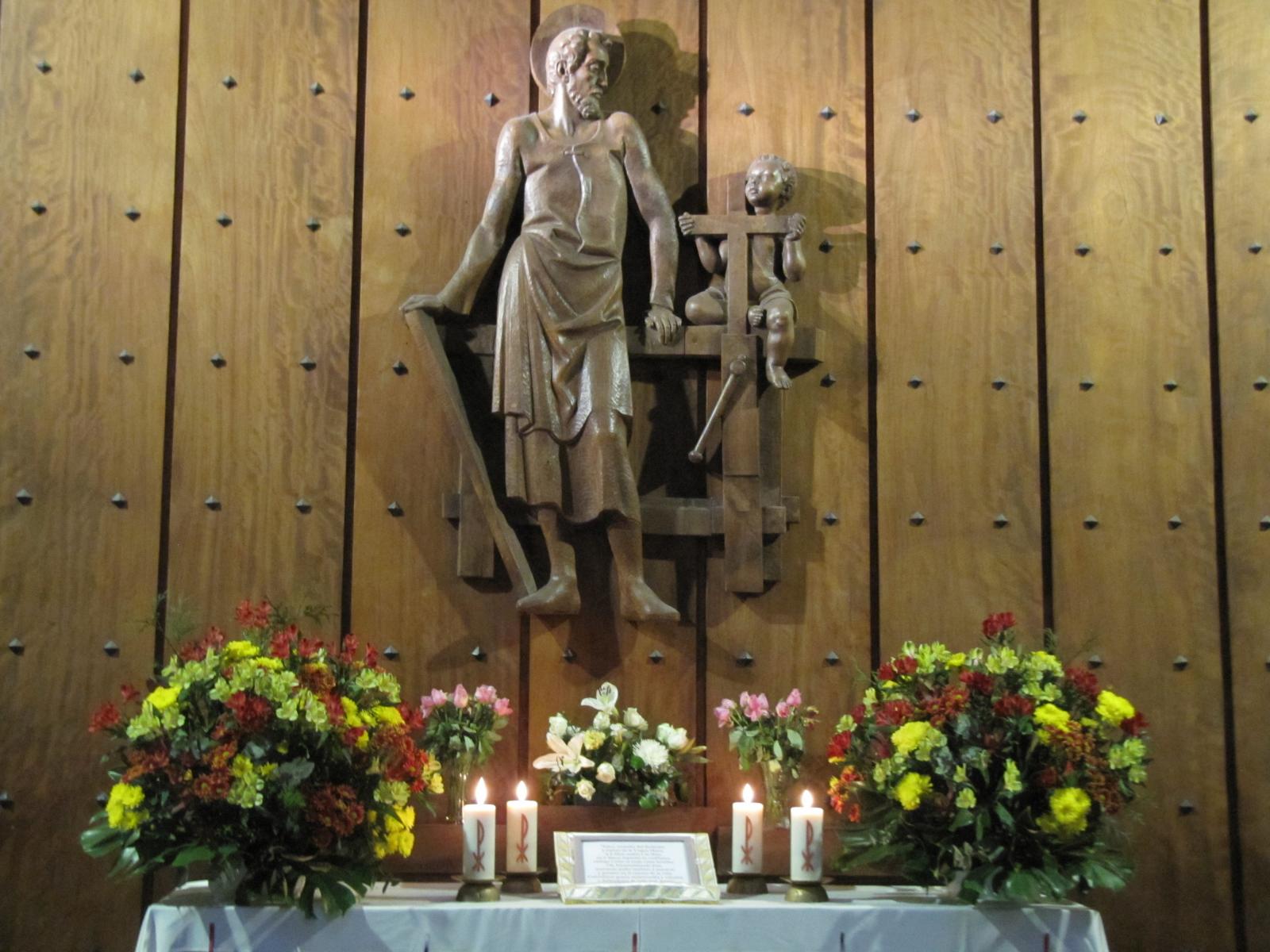 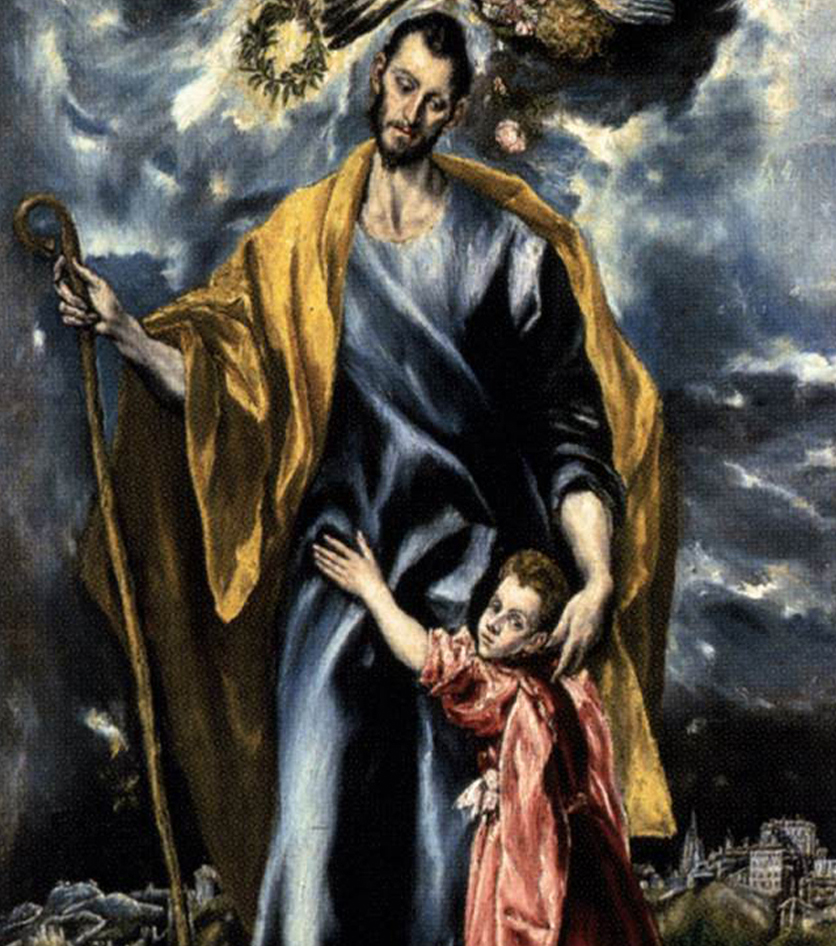 Faith in the work of grace

To celebrate the 150th anniversary of St. Joseph's declared patron saint of the Universal Catholic Church, Pope Francis presented this Apostolic Letter titled Patris Corde. The date it was signed is also significant, being December 8th, the Solemnity of the Immaculate Conception, and the eighth year of Pope Francis' pontificate.

Francis makes two references to St. Augustine. One is a footnote done to comment Romans 8,28 "We know that in all things God works for the good of those who love him". St. Augustine adds: "Even what we consider bad" (Enchiridion de fide, spe et caritate, 3.11: PL 40, 236)". The Pope is creative in interpreting God's invitation to St. Joseph "Not to fear", and apply it to our reality knowing that even though we are weak and sinful, we must never lose hope to truly live according to the Gospel. Insisting that grace is increased all the more of what we can imagine. St. Augustine is genuinely convinced of this.

The second reference done to the same idea, almost at the end of the Pope's letter, is taken from St. Augustine's book of Confessions when the saint doubts about his ability to change his life as the saints he has read about: "Can you achieve what these have achieved?" (Confessions, 8, 11, 27: PL 32, 761). Defeatism -also present in our times- tries to convince us that we can't go back to doing good because we only focus on humanity's and our weakness and sinfulness. St. Augustine will bring hope as he reminds us that we can change as soon as we discover and love God, the ancient but always new beauty (cf. Confessions, 10, 27, 38: PL 32, 795).

The Apostolic Letter uses different titles given to St. Joseph to introduce each chapter and the various aspects of the saint presented: Beloved, tender and loving, obedient, accepting, creatively courageous, working, in the shadows. Some titles have been in the tradition of the Church for a long time, but Pope Francis adds novelty to his exposition of St. Joseph, which strengthens the title of the letter "Father at heart".

Leonardo Boff commented that with this title, Pope Francis wants to avoid other traditional titles that distract people from his role in the life of Jesus, titles such as putative, nursing, legal or "by marriage" father, and others. "Father at heart" makes it clear that through the love of his heart to Mary and Jesus, he fulfilled all the holy responsibilities of a father. The gospels do not hesitate in openly referring to Jesus as the "son of the carpenter".

We don't find any other explicit references to St. Augustine, but all his thought concerning St. Joseph's paternity is present. The genealogy in the Gospel of Matthew is referenced repetitive times by St. Augustine as he considers of great importance ever to avoid separating St. Joseph from the Virgin Mary and Jesus, who is the Messiah expected to appear from the lineage of David; Joseph that brings Mary into the line (Contra Faustum Book 23,8).

A particular text is St. Augustine's 51st sermon. It's interesting to read this imaginative dialogue the bishop of Hippo shares with the assembly.

But let us put the man before the woman, according to the order of nature and of God's law. You see, if we cut him out and set her up at the head of the list, he can say, and say with every justification, "Why have you cut me out? Why don't the generations come down or go back up through me?" Can you really say to him, "Because you didn't beget him with a carnal act of your own"? Then he will answer, "Well, but did she give him birth through a carnal act of her own?" What the Holy Spirit achieved, he achieved in both of them. Since he was a just man (Mt1:19), it says. So, a just man, a just woman. The Holy Spirit came to rest in the justice of both of them and gave both of them a son. (Sermón 51, 30).

A book about St. Joseph

Leonardo Boff published a book in 2005 about St. Joseph. He considers the father's personification as the culmination of a long theological reflection. He wanted to promote a new vision of the saint putting him in all his deserving within the story of salvation.

This book was published initially in Brazil and translated and printed to Spanish in Mexico. Later, it was printed in Spain and in 2009 published in the USA in English with the new title: The Father of Jesus in a Fatherless Society. A recommended reading for this year dedicated to St. Joseph.

Boff quotes the apocrypha gospel of Joseph the carpenter's story, which witnesses how the Church considered him as a saint and father as early as the fourth century, especially in the northern part of Africa where St Augustine lived and preached.

– When you are dressed in my power, and you receive my Father's Spirit, and when you are sent to preach the Gospel, also preach about Joseph, my dear father.