Pope Francis in his Apostolic Letter Patris Corde declares that the year 2021 will be dedicated to St. Joseph, recalling the one hundred and fifty years of his proclamation as "Patron of the Universal Church". In honoring the memory of Saint Joseph, we remember a great devotee of Saint Joseph, the Venerable Bishop Alfonso Gallegos, whose cause of canonization is advancing at a good pace. 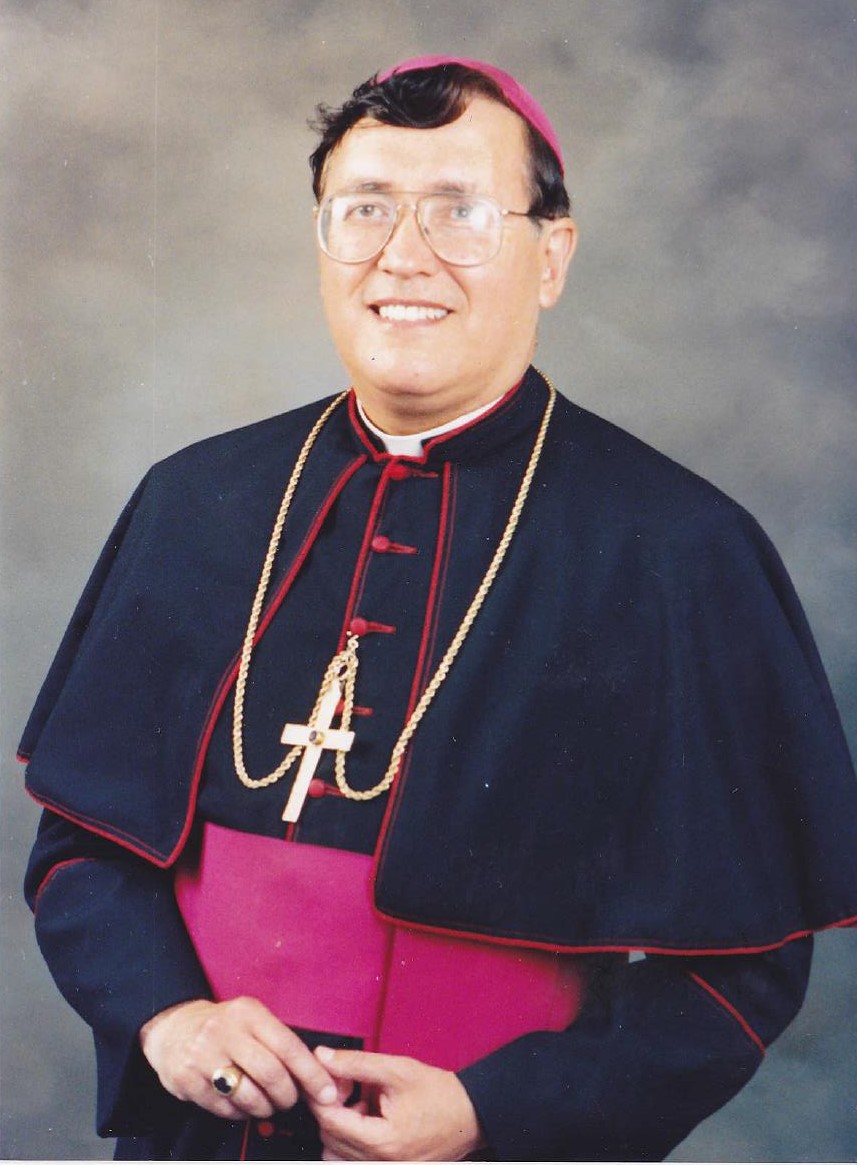 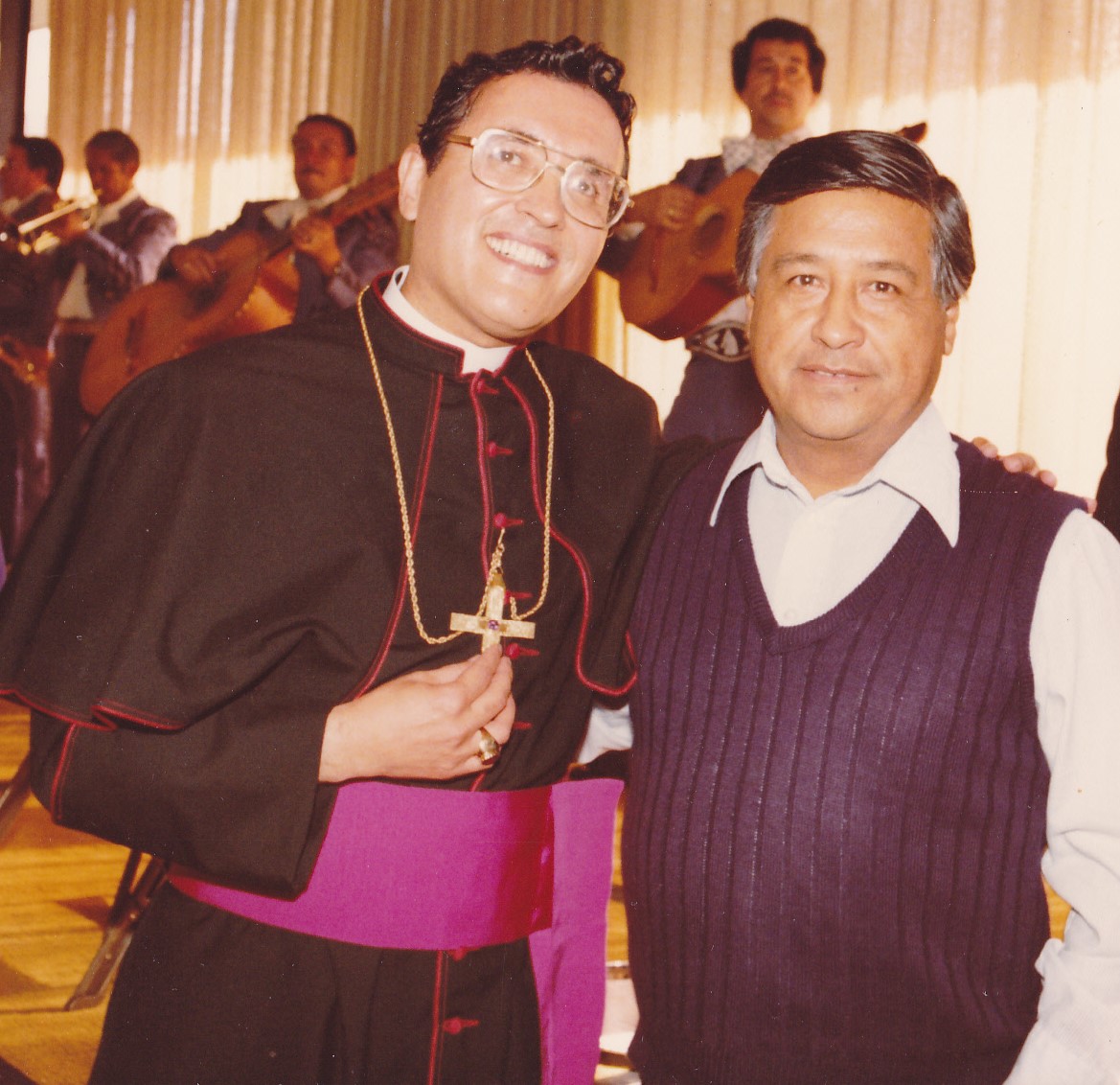 Bishop Gallegos was the son of José Gallegos - carpenter - and his wife Caciana. The Gallegos family had a great devotion to Saint Joseph, the patron saint of the family. So much so that the family gathered every year on March 19, the liturgical feast of St Joseph, to celebrate it with all their neighbors. The Gallegos prayed to Saint Joseph frequently, so Alfonso developed this devotion at a very young age.

Alfonso entered the Order of Augustinians Recollects in 1950, in which from the first moments of its history a special devotion to St. Joseph was cultivated and is considered special protector of the Order, therefore, Alfonso was able to continue strengthening his devotion to the Holy Patriarch. In fact, Alfonso, when he made his simple profession in 1951, chose Saint Joseph as his personal patron, so Alfonso would always be united to St. Joseph: Friar Alfonso Gallegos of Saint Joseph. After completing his formation process to become a priest, he became Father Alfonso Gallegos of Saint Joseph, staying faithful to his favorite saint.

Pope Francis writes: "St. Joseph was a tender and loving father." According to the testimony of Father Salvador Gómez, L.C., former parish priest of the church of Our Lady of Guadalupe, in Sacramento, California, where Gallegos served for many years, the faithful commented on Gallegos:

"He was like a father to all; people often comment 'he was a real father.' He was very close to everyone. He was loved by the elderly, the young, the poor, the homeless. One of the things I've heard most about him is that he was always available, helpful and with full and absolute joy, always."

Pope Francis says of the husband of the Virgin Mary that St Joseph was a creatively courageous father.

"In the face of difficulty, we can give up and walk away, or somehow commit to it. Sometimes the difficulties bring out resources that we didn't even think we had."

Bishop Gallegos suffered from severe visual problems throughout his life. But instead of being overcome by illness or discouragement, he used creative means to overcome this difficulty and never complained. He sought to better himself as a person by expanding his studies, obtaining a Master's Degree in psychology and education. He was always obedient to God's will, accepting the call to be a religious, a priest, and a bishop, while overcoming the challenges of his lack of vision. He was creative in his approach to God's people, making himself present by all means possible.

Among other qualities that the Pope emphasizes in the "silent saint" is that he was a hardworking father.

"St. Joseph was a carpenter who earned an honest living to support his family. Jesus learned from him the courage, dignity, and joy of what it means to eat bread that is the fruit of one's own work."

Bishop Gallegos learned from his parents the value of work. Gallegos was a tireless worker, who fought for justice alongside César Chavez and the United Farm Workers, for all who work in unjust conditions, especially migrant farmworkers. He saw the good they did in the midst of harsh working conditions, providing society with the necessary food.

He was tireless and selflessly gave himself to others. Kathleen Martineau witnessed first-hand the selfless work of Gallegos as chaplain at Good Samaritan Hospital in Suffern, New York, while caring for her mother and saying:

"My mother stayed in the hospital for six to eight weeks with complications. Father Alfonso was always available, whether it was 10 p.m. or the early hours of the morning. I remember once telling him that it looked like he never slept and he said, 'I'll sleep when I'm dead.' He gave himself to the last ounce. He was the most holy and hard-working priest I've ever met."
Image gallery