On October 3rd a new novice, the Brazilian Rodrigo Feitosa, began his novitiate in Monteagudo, Navarra, where six other companions awaited him who, together, will live twelve months in a community rhythm to discern his vocation to embrace the Augustinian Recollect charism as his way of following Christ Jesus. 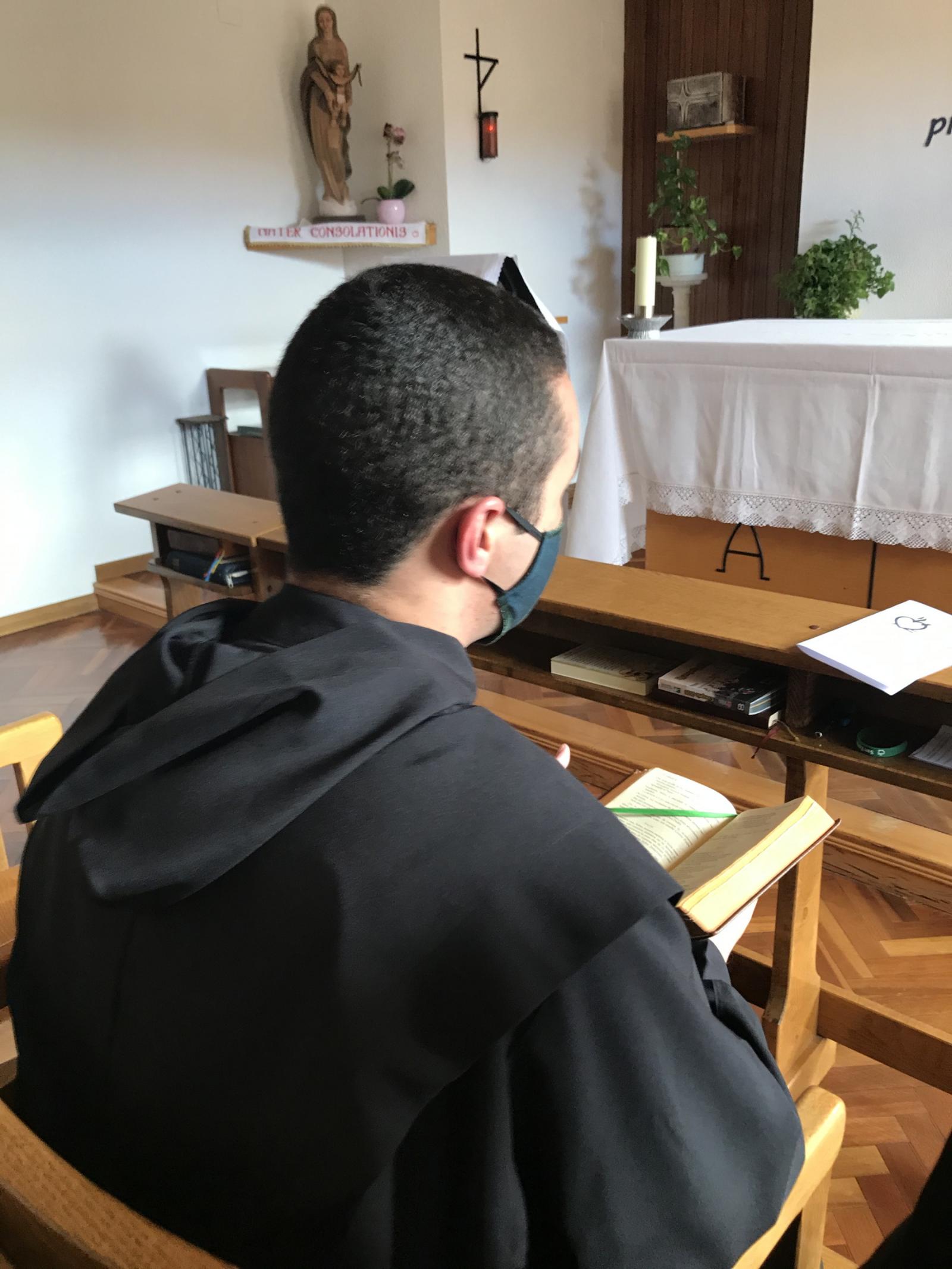 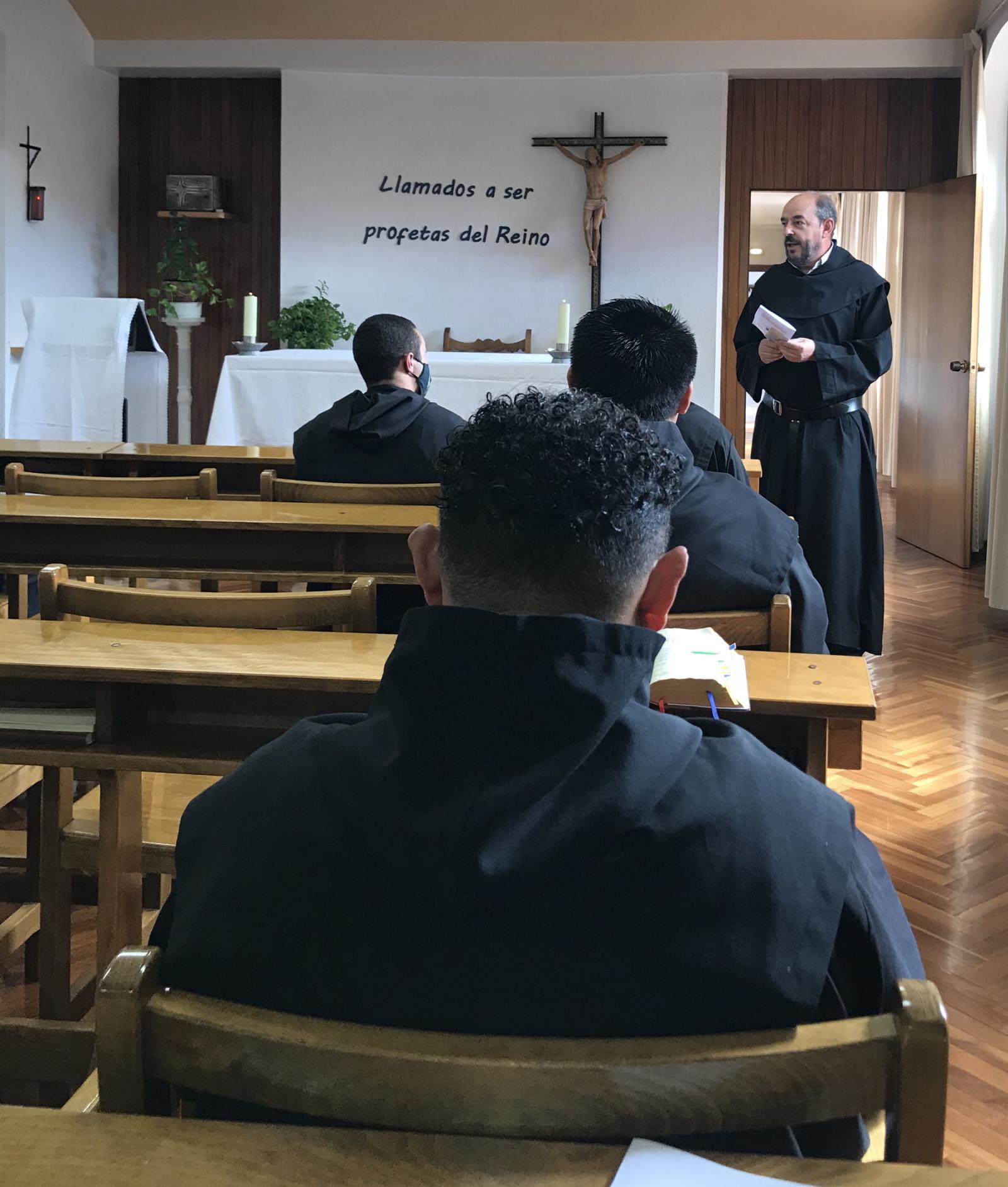 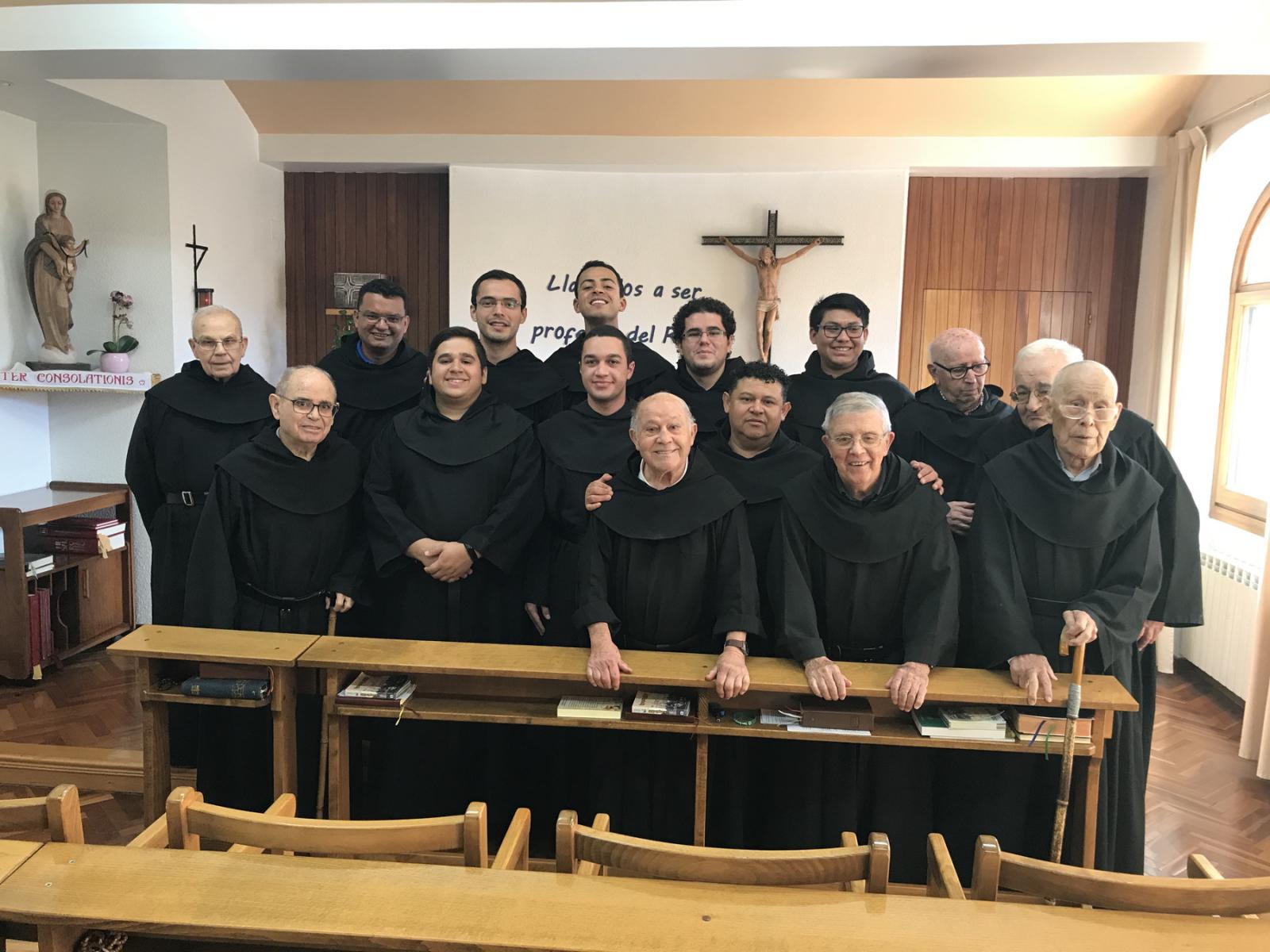 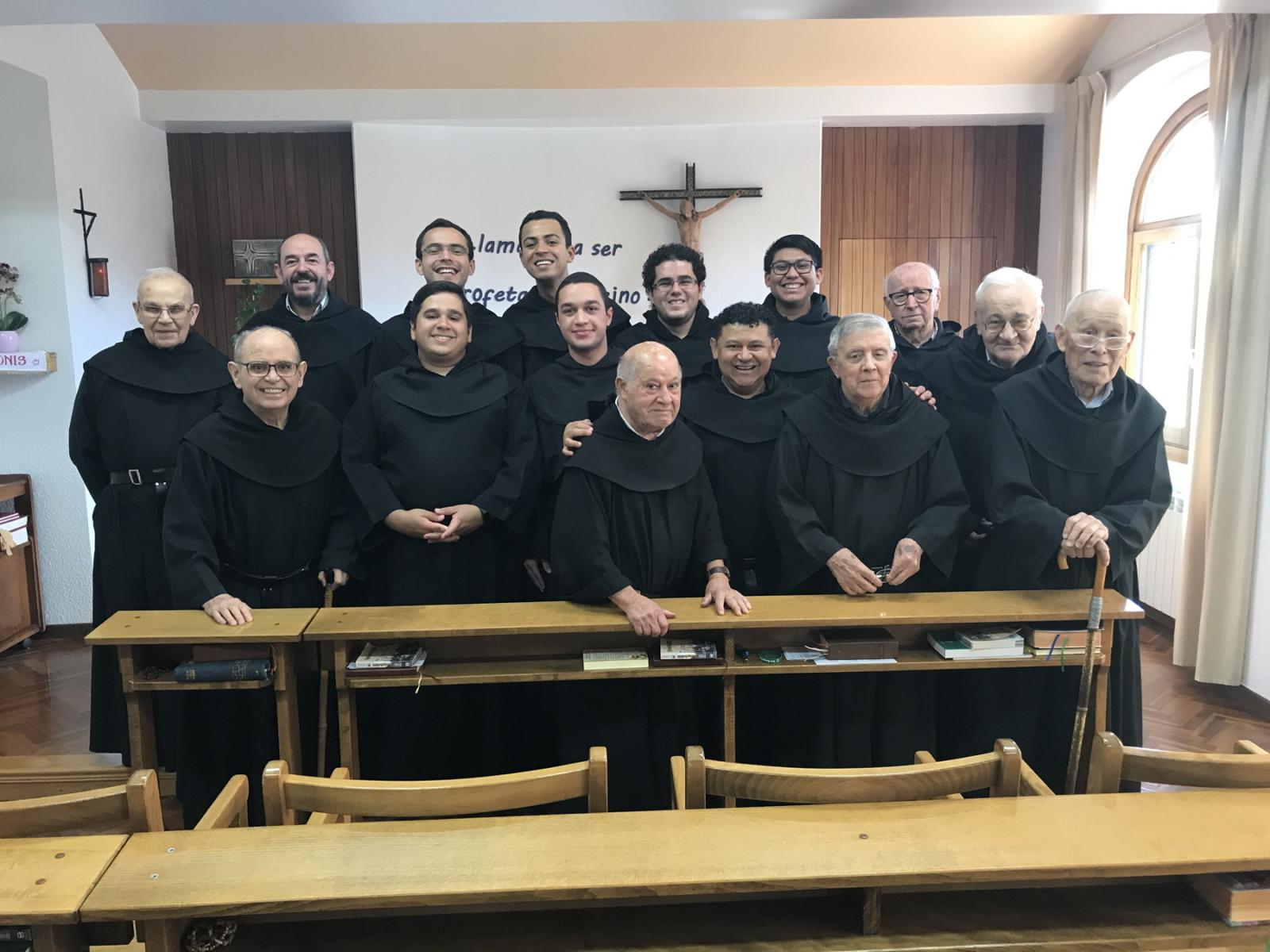 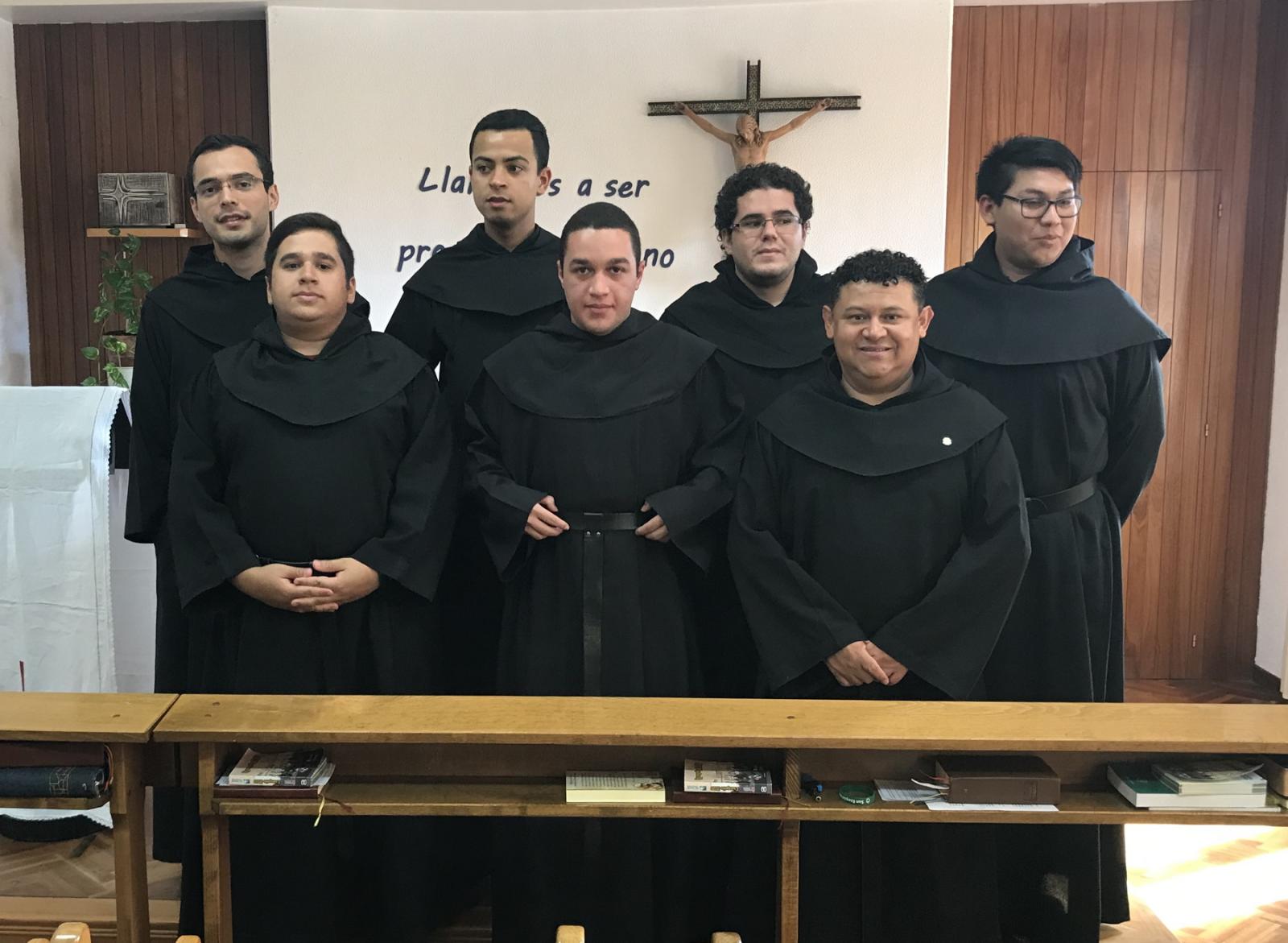 The young Rodrigo Feitosa ran into special difficulties before starting the longed-awaited novitiate: first due to the delayed of the visa; then, because when entering Spain, before traveling to the novitiate house of Monteagudo, the PCR was done - a test recommended for health security before joining the community - and it turned out that, although asymptomatic. it was positive and had to be confined to the curia of the Province of Saint Nicholas of Tolentine in Madrid for another fifteen days.  a new test was  done, the result of which was negative. After this small ordeal, he was able to go to Monteagudo on Thursday, October 1.

As Rodrigo had already carried out the spiritual exercises in Sao Paolo, Brazil, on October 3rd the official rite of admission to the novitiate was held within the intermediate hour prayer in the presence of the community.

The prior of the house, the Augustinian recollect Javier Jiménez, after the short reading made a small reflection using a comparison taken from cycling: when running as a team, those who go forwardalways look back waiting for their partner who has fallen a little behind in the competition. He told the young men that they are a team, that some are ahead, but that they never stopped looking back waiting for Rodrigo that he had had difficulty reaching the novitiate. "But he's already here. Now it's Rodrigo's turn to make a desire so that he can reach his teammates and others to help Rodrigo get in tune in this new stage of the novitiate that begins today."

After this small reflection the rite of admission continued, and Rodrigo was welcomed by the whole community with great joy, especially by the other six novices, with which he will carry out his journey for twelve months.