"To the meeting hearts", new project of the ARCORES Mexico Network

Red ARCORES México, A.C. was born by unifying all the social actions of the Agustino-Recollect Family in Mexico with a structure that enhances - and reaches more lay people - the charism and social action of the Order of Augustinians Recollects. 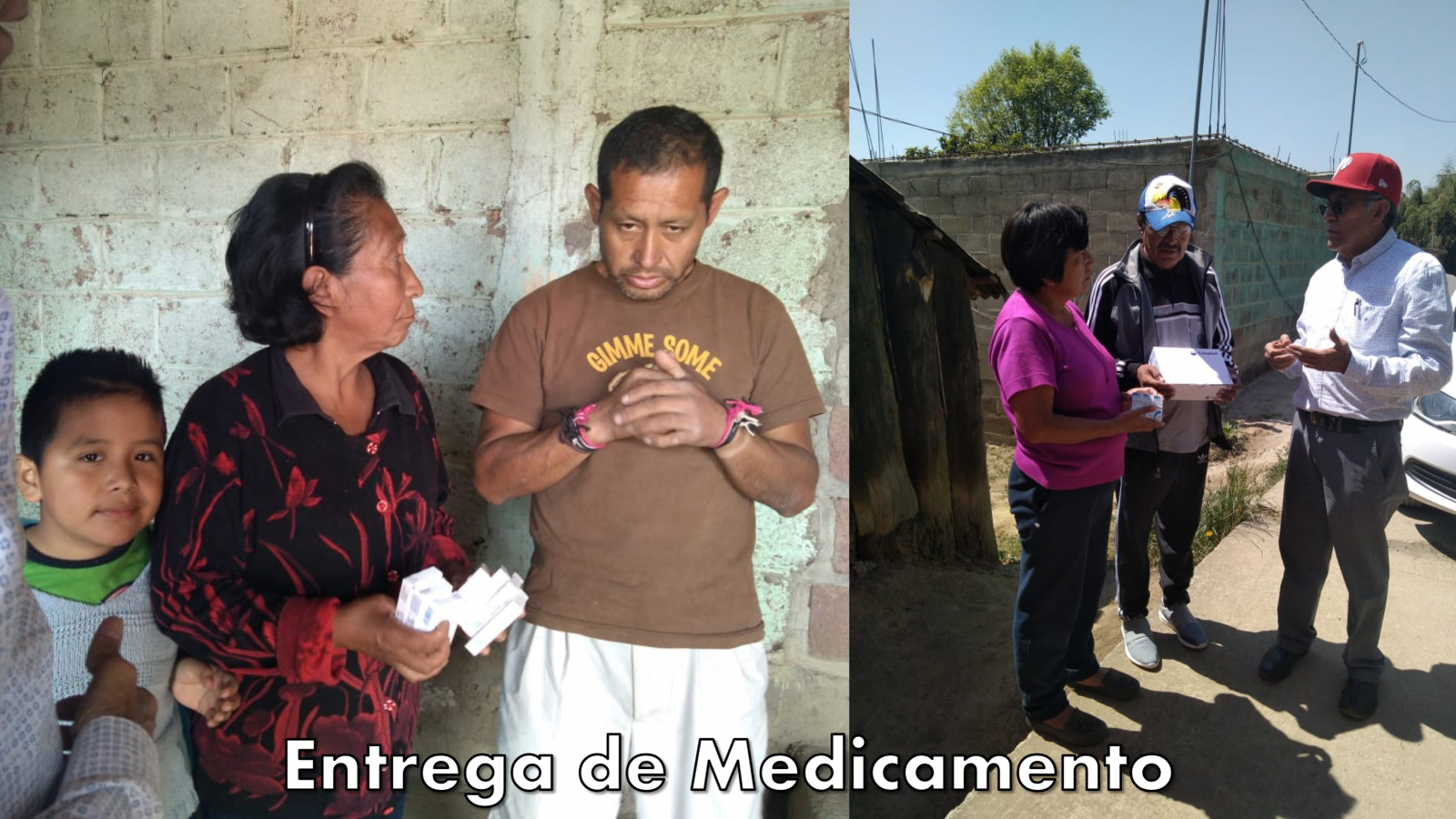 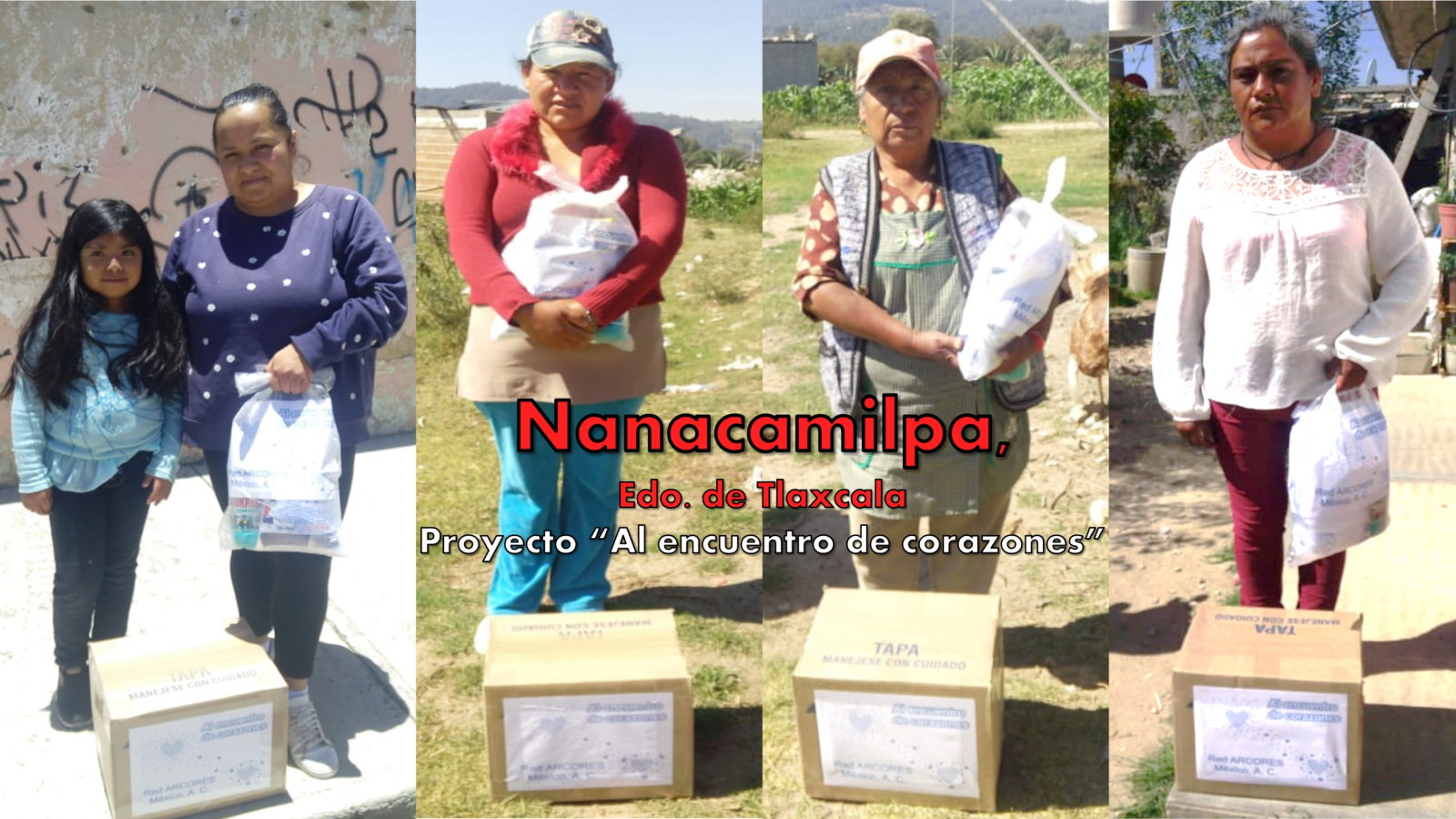 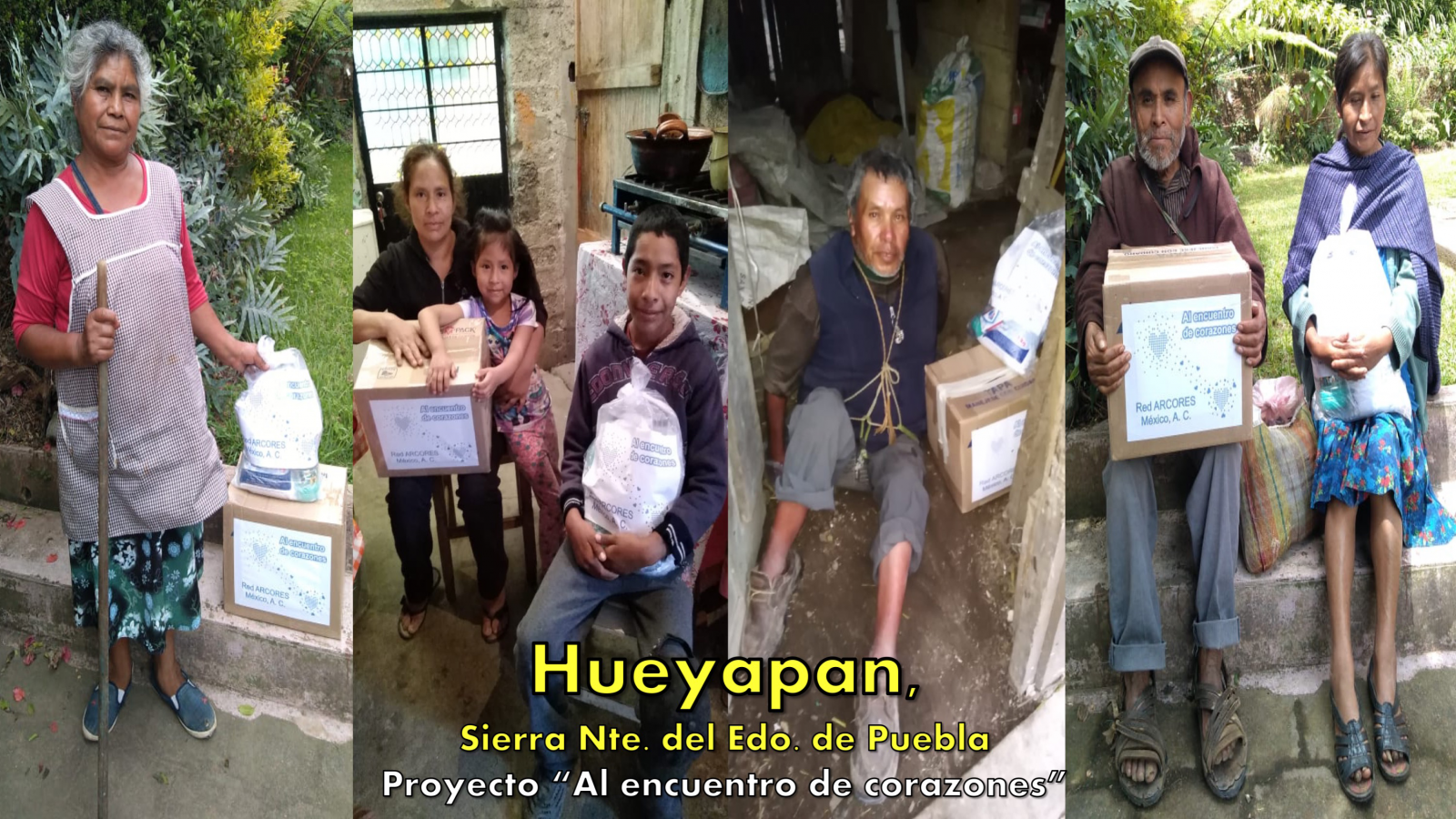 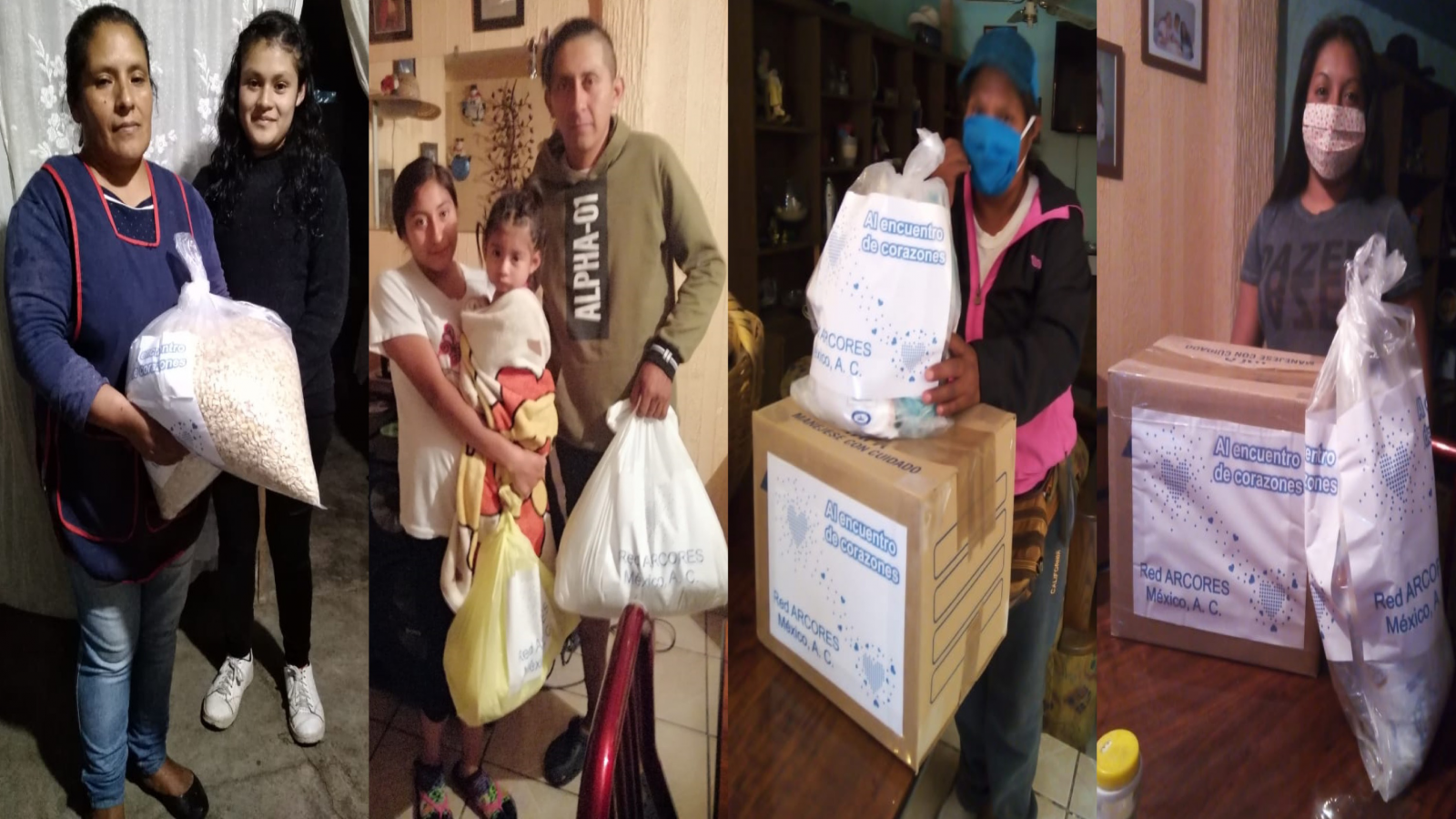 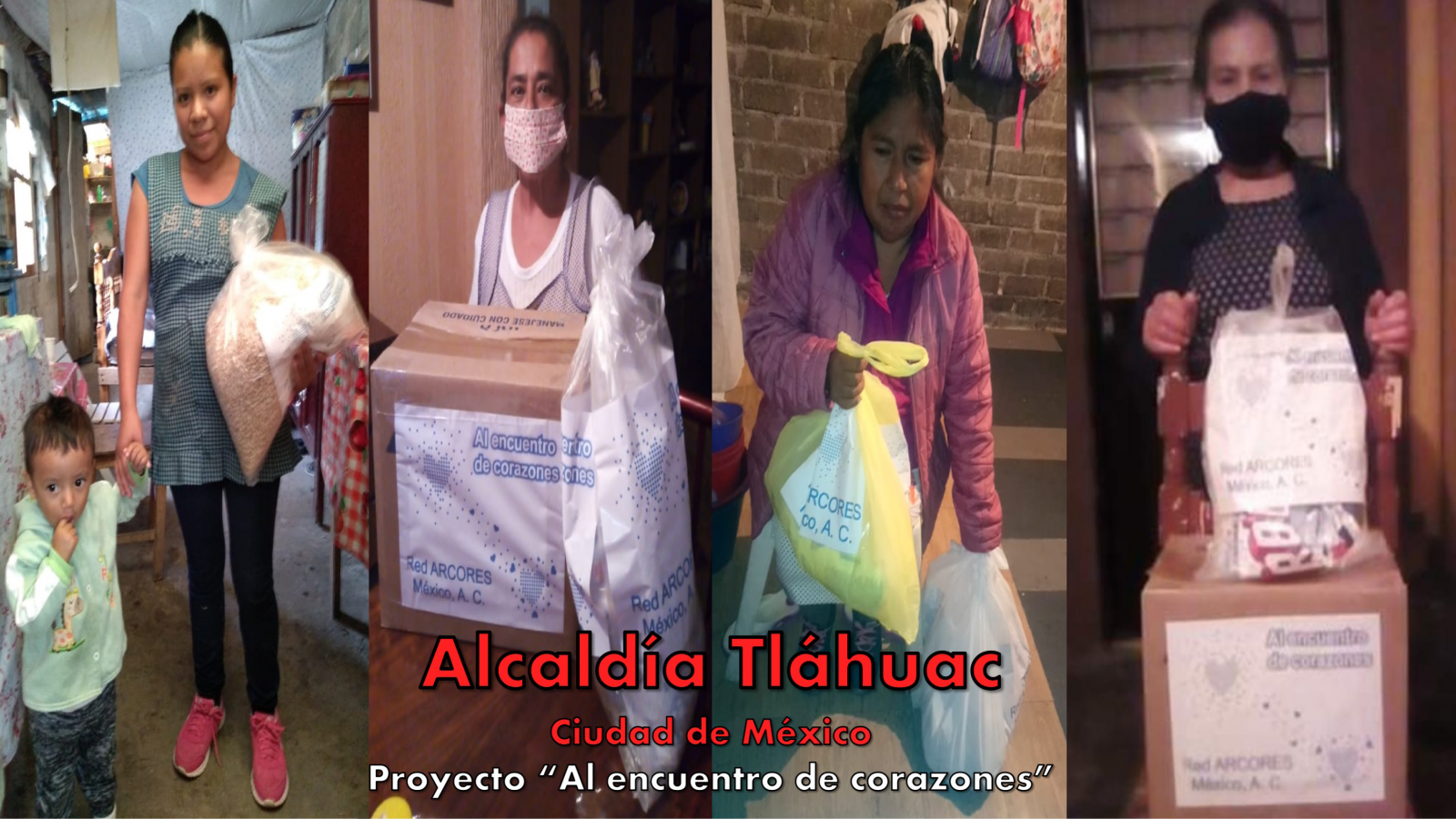 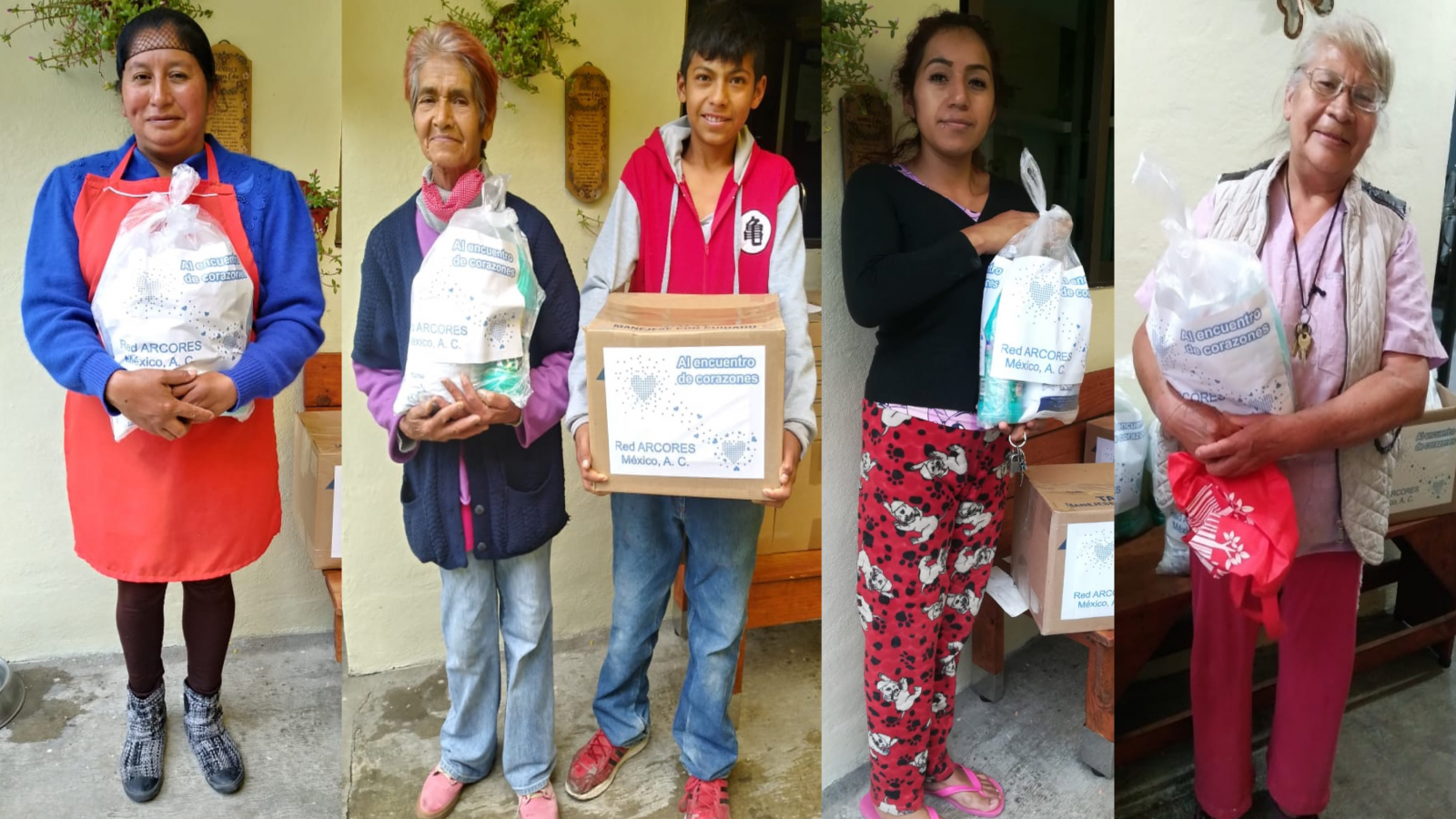 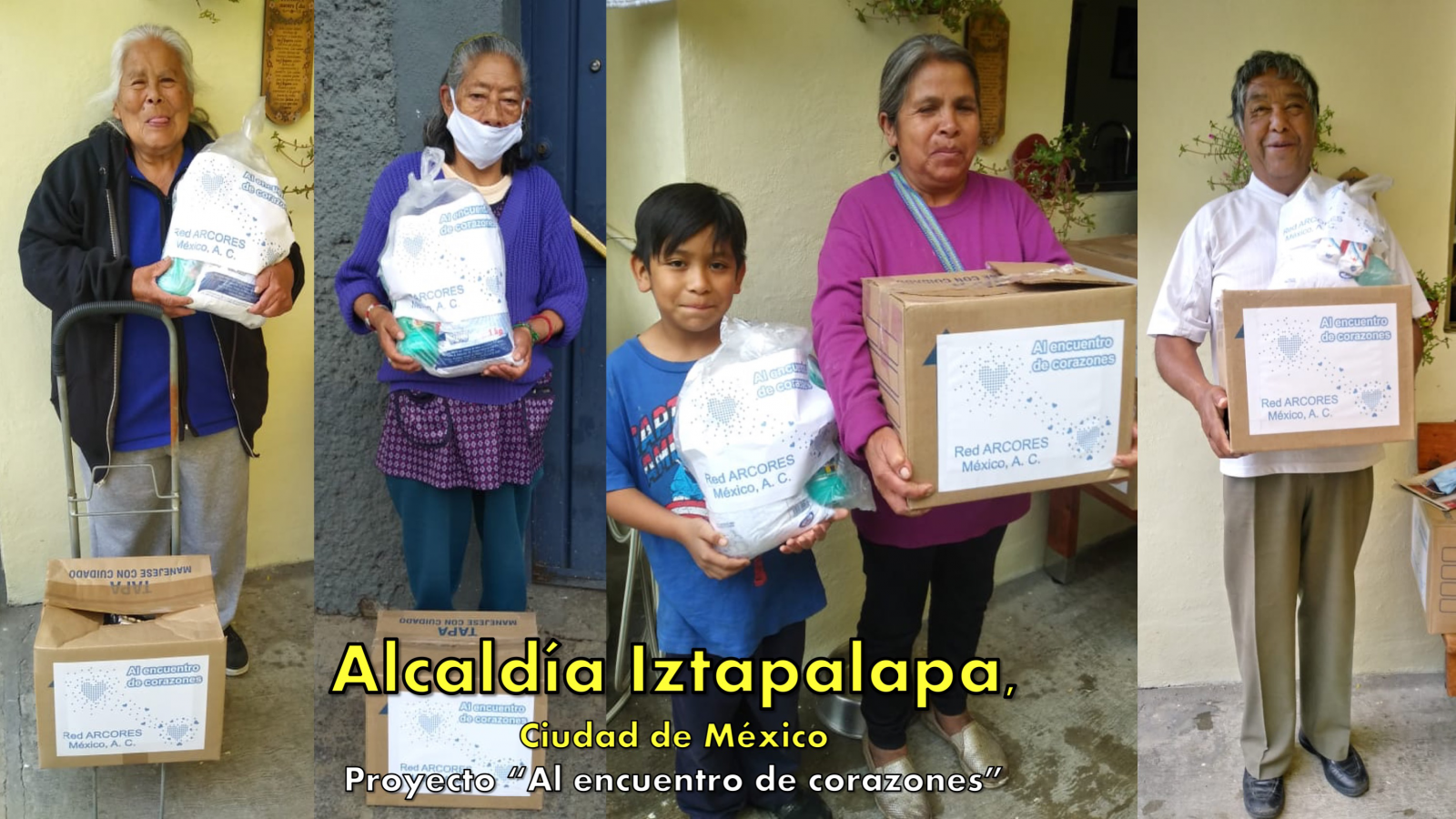 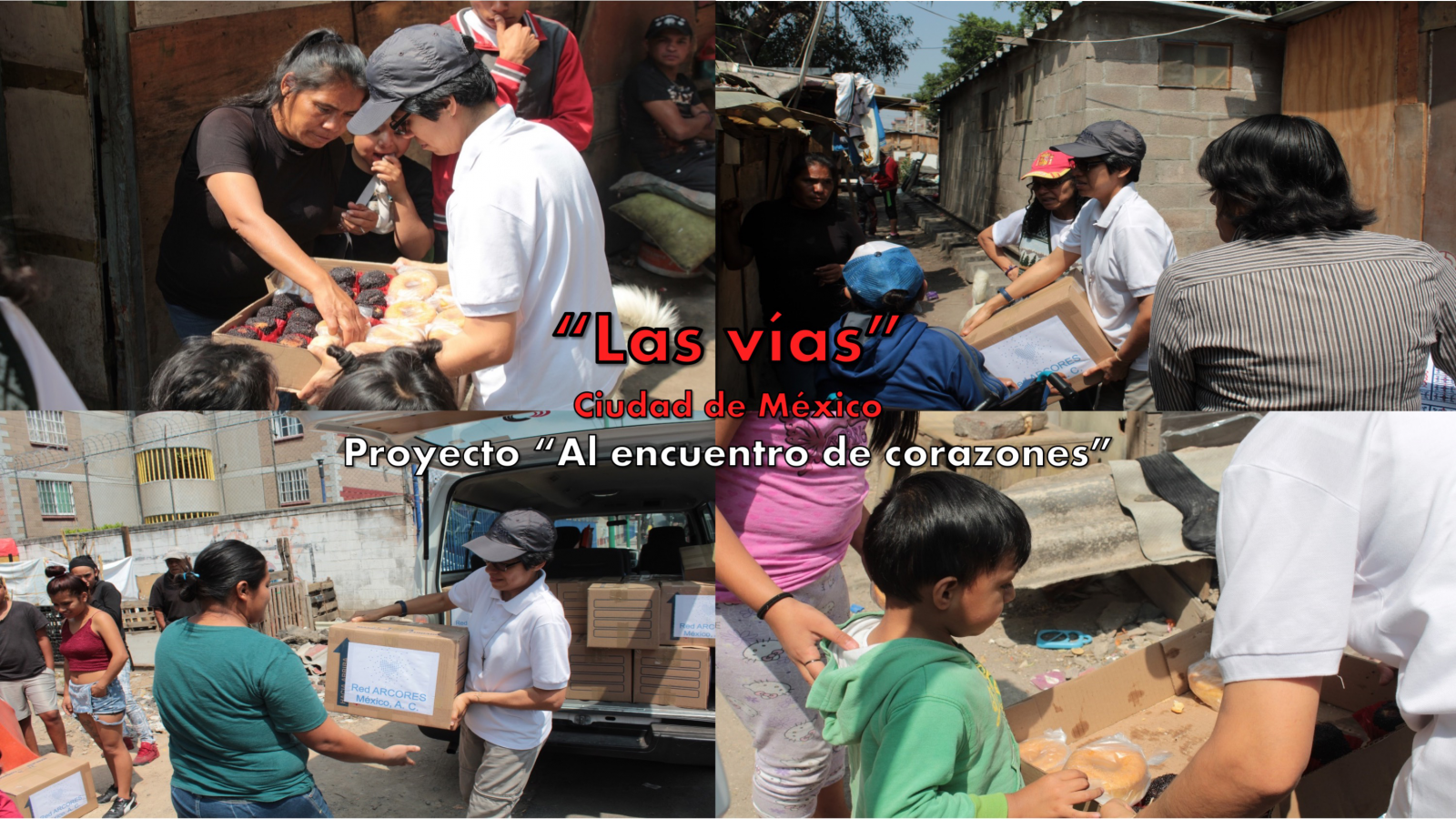 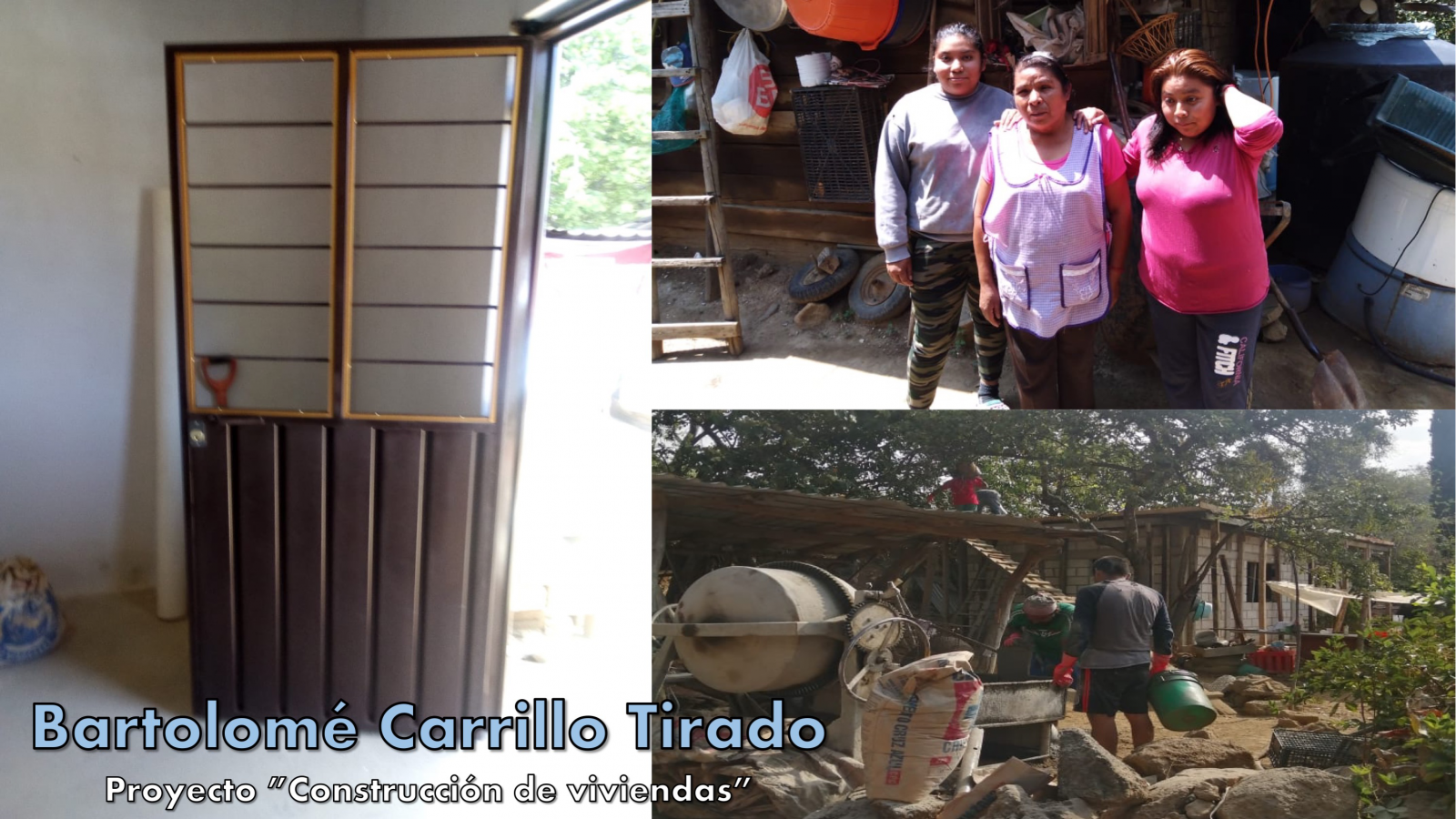 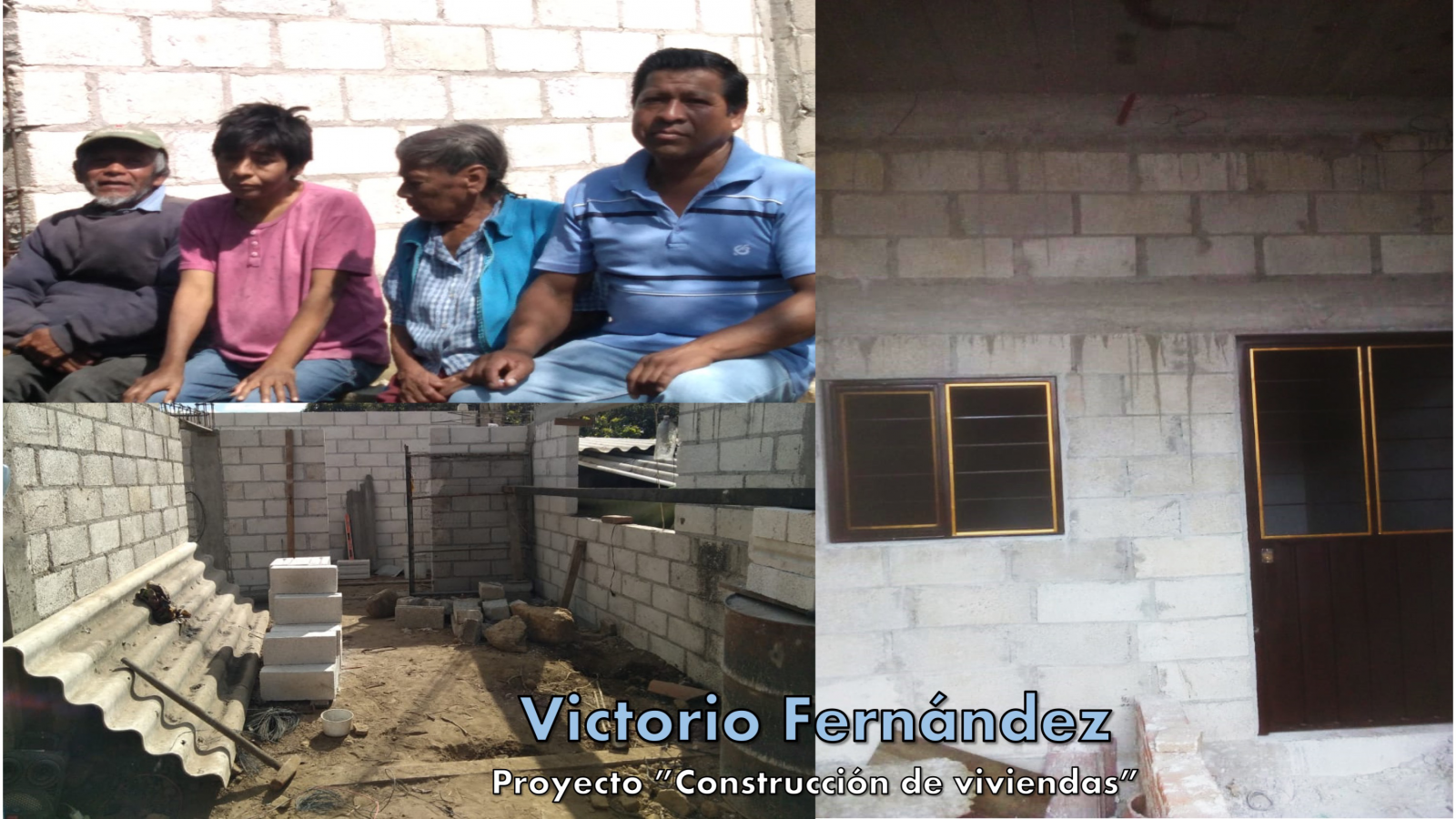 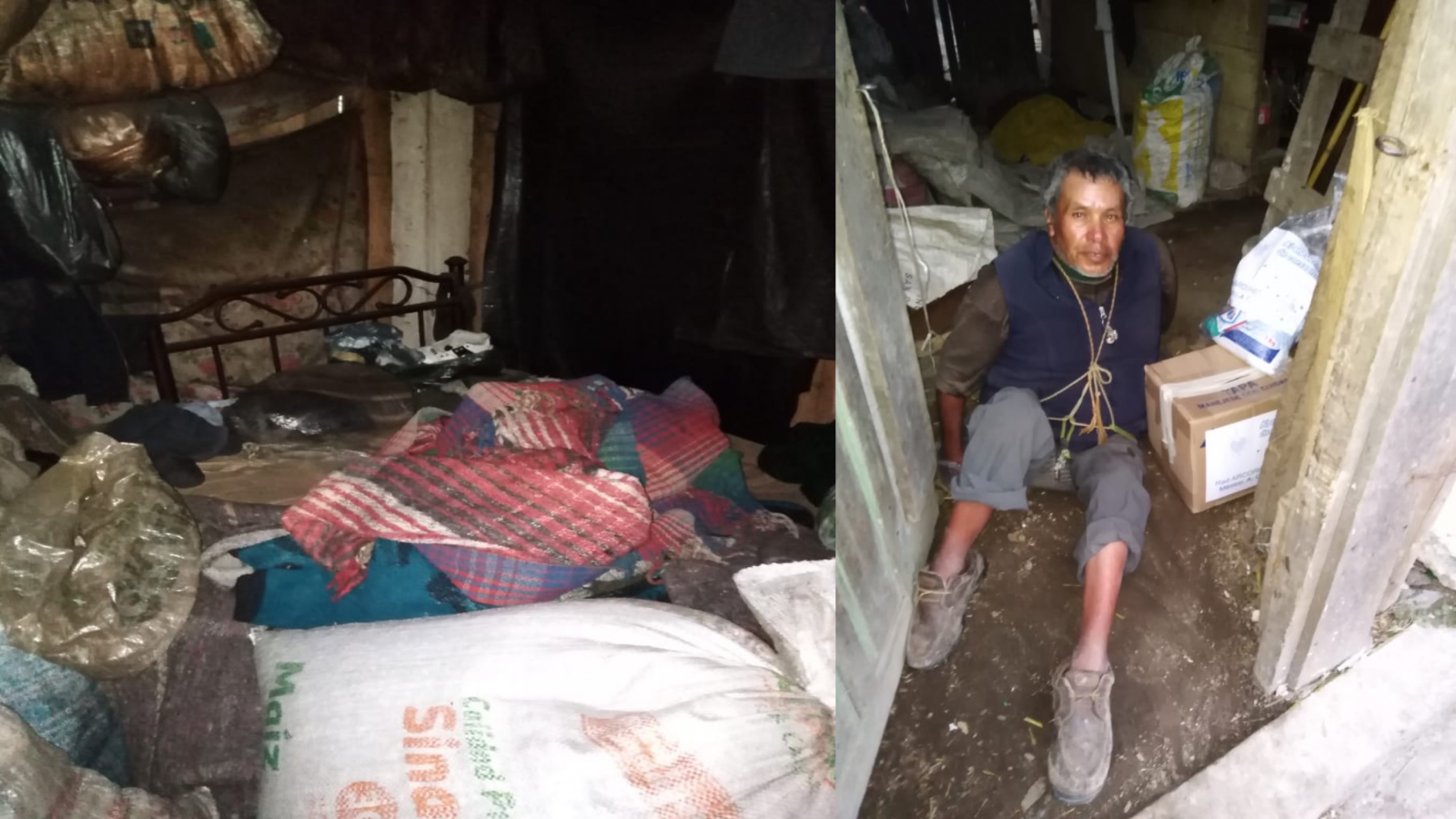 Since 2018, the network in Mexico has continued to work for the poor, needy and where it is necessary to shelter more people.  One of the projects, which has been underway since its inception, is"Building Homes" in the Totolapan, Morelos state, where many of the families lost their homes in the wake of the 2017 earthquake. Work is currently under way on several housing constructions. So far this year, $5000 has been invested in the project.

Victorio Fernandez and his family are one of the beneficiaries this year. Victorio is the support of his family, as his mother is already of legal age and his two siblings are disabled. Despite the pandemic, the project has been followed to give solid housing to all of them. As he there are more beneficiaries waiting for his homes.

Another project is the support with medicines in this pandemic to those who have the least, because of the pandemic for many it has been almost impossible to get their medicines and more with the reduction of their income. ARCORES Mexico has invested $2,600 in medicines.

The main consequence of the pandemic has been - continues to be - that it has greatly affected the economy of Mexicans, as some lost their jobs, others had to close their businesses or their bosses could no longer pay them. Families that lived from day to day found themselves in the sad situation of not having anything to eat, for which Red ARCORES México, A.C. launches the project "To the meeting of hearts", which is responsible for supporting these families with pantries so that they have what to eat and can continue in the fight to get out of this evil.

The network has delivered 60 pantries in the area of Las Vías, in MexicoCity;

Without being afraid of  the pandemic, Red ARCORES Mexico, A.C. continues to work for those most in need, as something typical of the Augustinian Recollect’s charism, thus  becoming. “Witnesses of the Kingdom".

enlarge
And what do you think about this?
Tags
The last
25th Sunday in Ordinary Time
The Santa Monica Home celebrates its 11th anniversary and the patron saint of the institution
"To the meeting hearts", new project of the ARCORES Mexico Network
The Parish of Santa Rita in Madrid blesses the new Schuke-Blancafort organ
"So many people expect us to come out and see them with that tenderness that our community has experienced and received these 400 years of history!"
And what do you think about this?