The Bishop of Veracruz, Archbishop Carlos Briseño, opens his heart to the JARs amid coVID

The Vicaría de México-Costa Rica on Wednesdays is organizing training meetings for the JAR (Juventudes Agustino-Recoletas) mainly, meetings open also to the Agustino-Recoleta Family, for which they come to relevant people in Mexican social life. 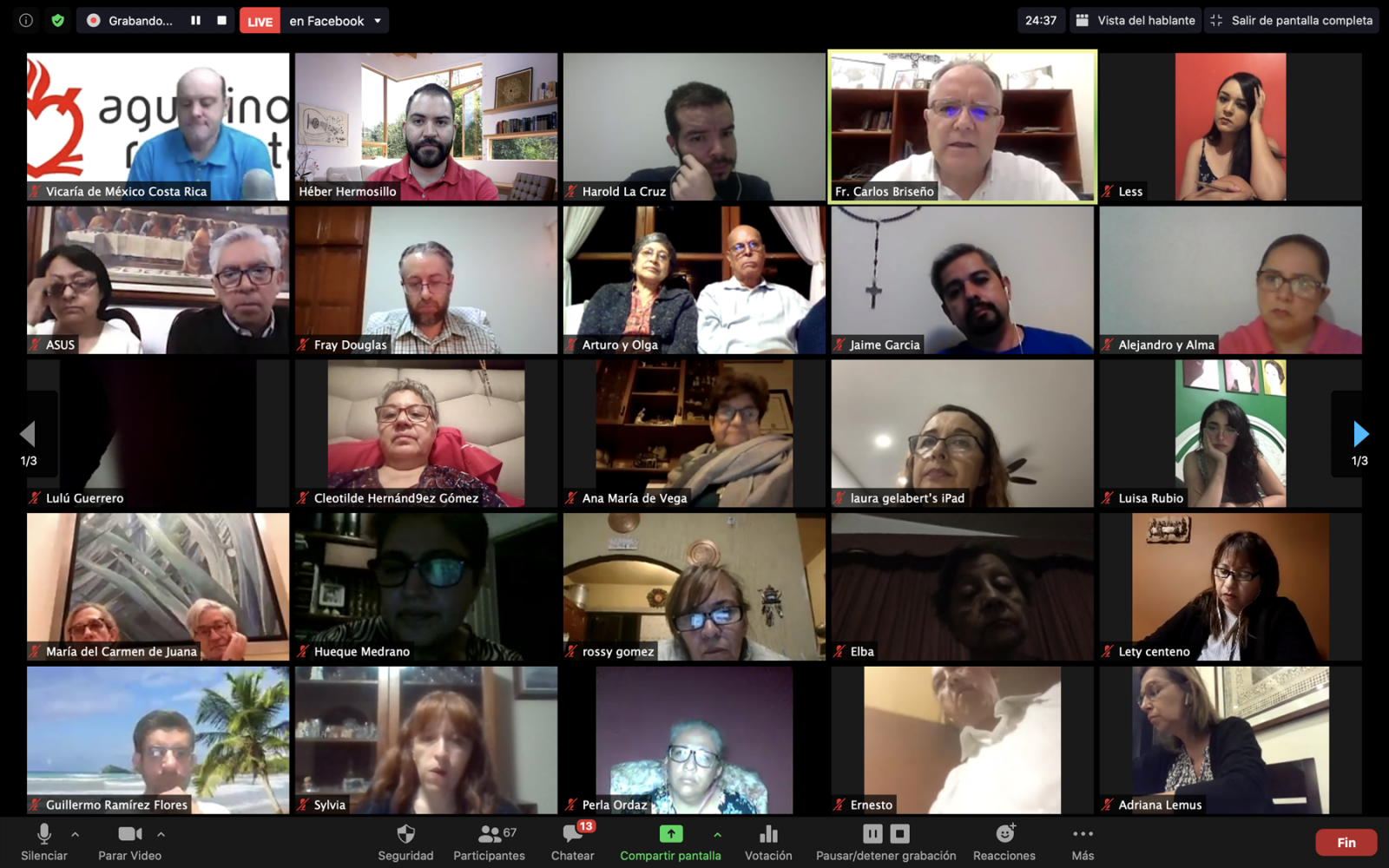 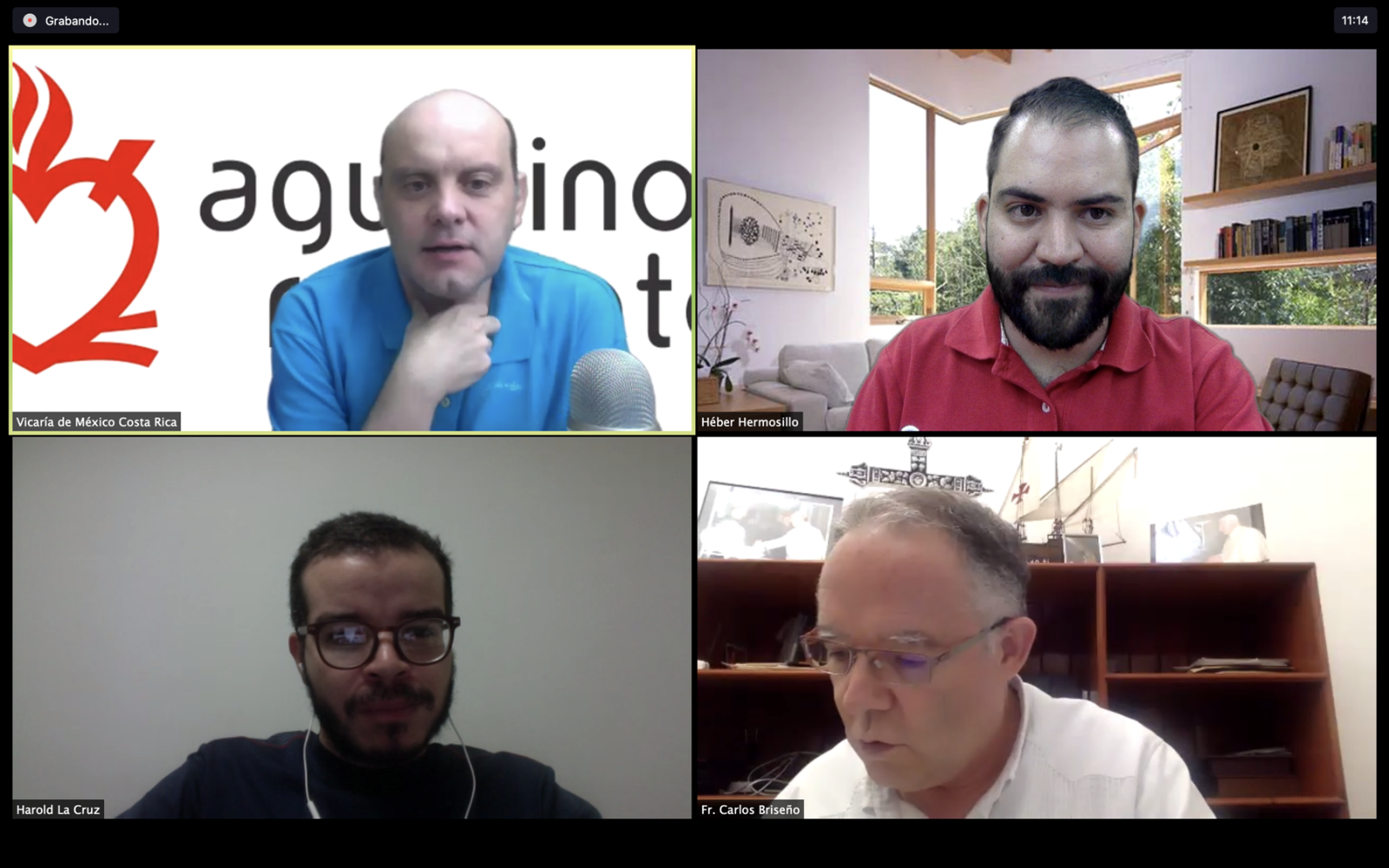 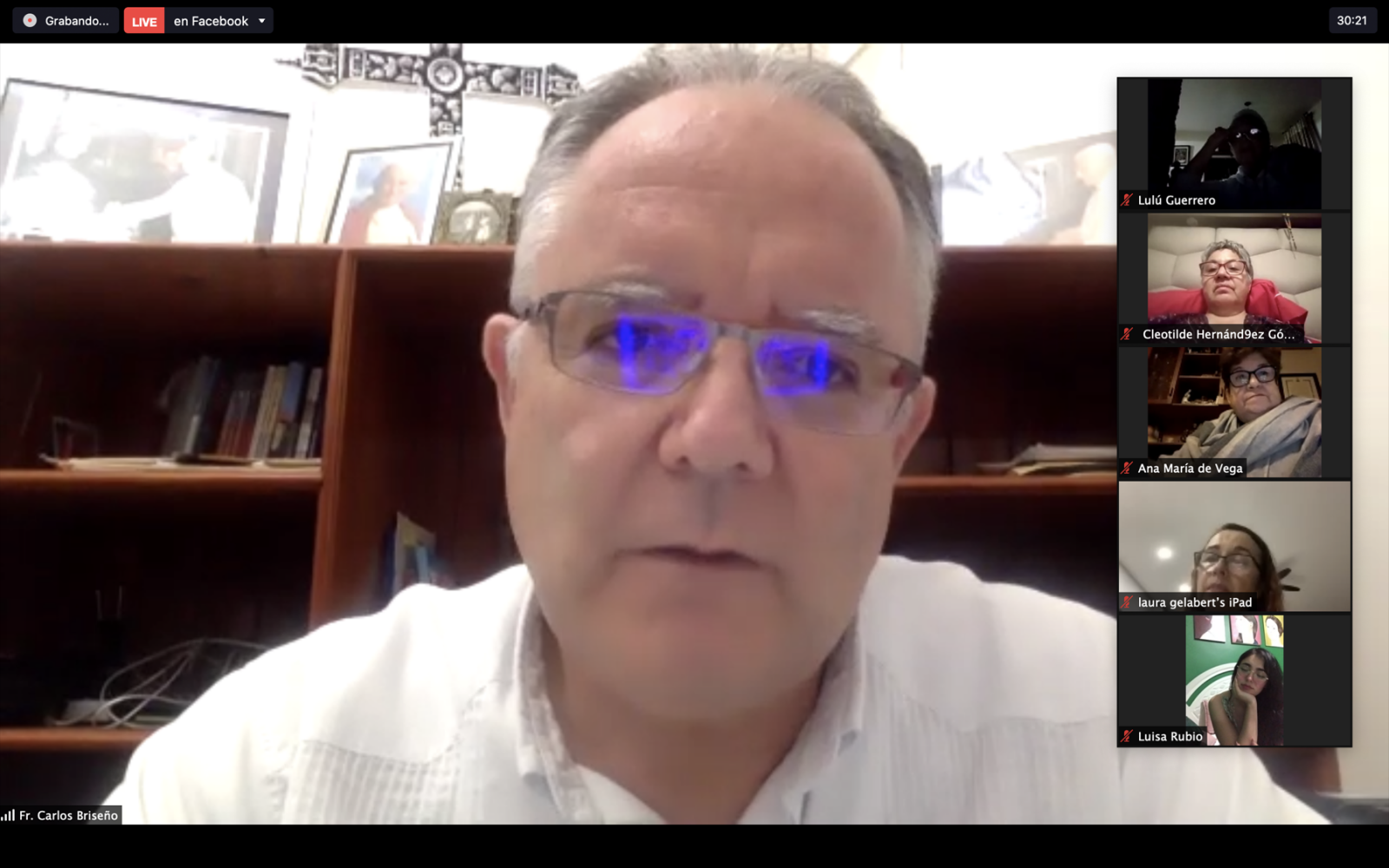 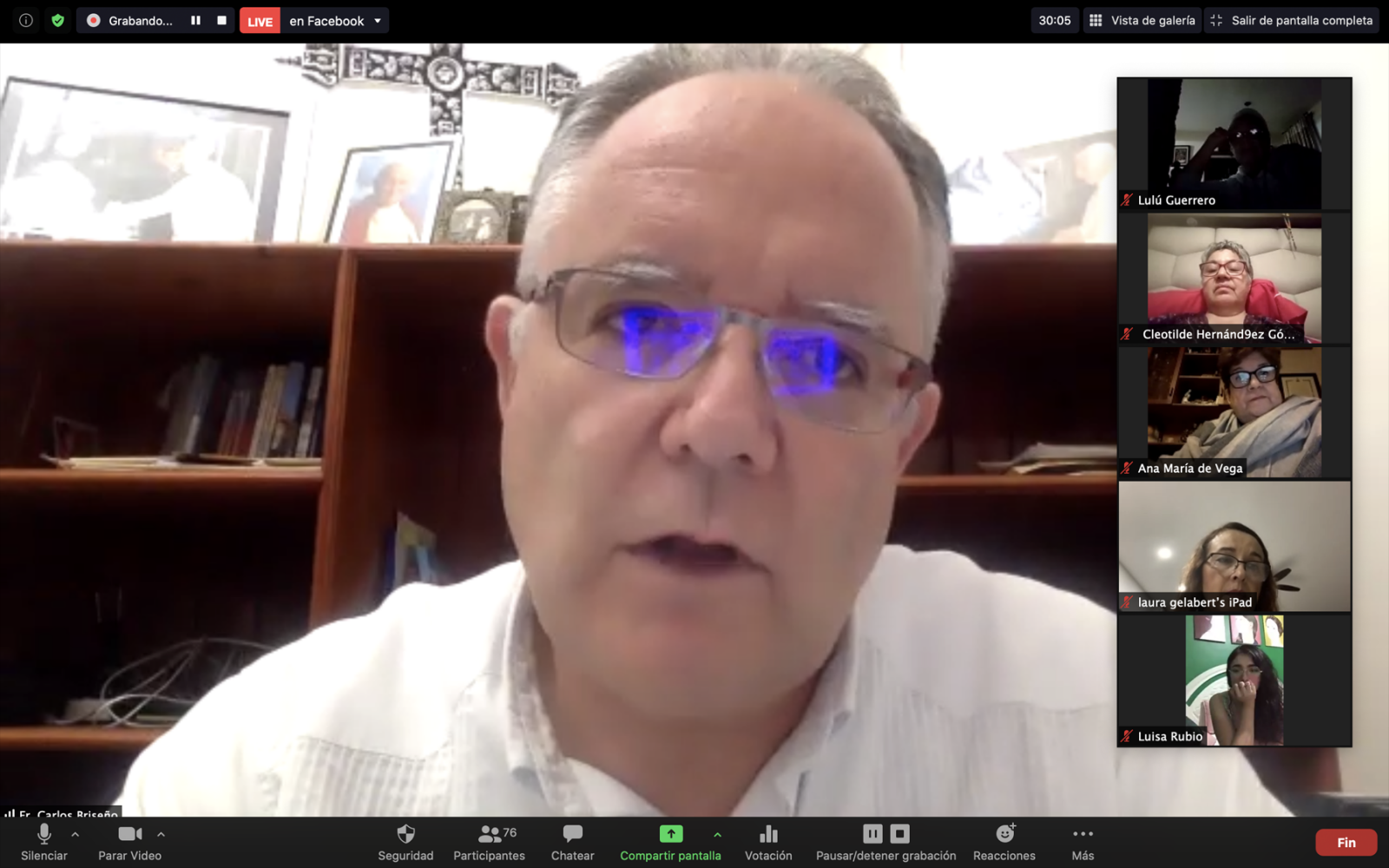 On Wednesday, July8, a hundred people were connected by social networks and by the zoom platform to listen and dialogue with the Bishop of Veracruz,Archbishop Carlos Briseño Arch,Augustinian recoleto. The vicar of Mexico welcomed him by thanking him for his space and recalling how Veracruz, which last year celebrated the 400th year of its founding, was the door of missionaries who went to the Philippines, including the Augustinians Recoletos.

Carlos Briseño encouraged all participants to live this time from  hope. "Confinement is serving us to review our structures and change our simpler and more concrete ways of working."  Héber Hermosillo  moderated this meeting and, through the questions of the participants, the bishop opened spaces for dialogue and reflection between religious and laity.

Another point that Monsignor Carlos  dealt with was that of  indifference. "We cannot be indifferent to the realities that the pandemic is touching." He pointed to the pain he had suffered in drawing attention to priests and lay people for not obeying the authorities' call to be home and keep the proper distance.  Veracruz  is one of the hardest-hit areas of the country, he said. He also remarked the Lord's call to us with this reality that we live in to be sensitive to what other brethren are suffering with COVD-19 and also to the wave of domestic and other violence that we are experiencing.

He called on youth to create spaces for listening and also for social commitment,and, joining The appeal of Pope Francis,invited us out of this crisis from the  fraternity:"Together is how we can ensure that unemployment does not increase and peace reaches families". The meeting ended with a prayer for the victims of COVID-19 and also for the victims of violence in Mexico.

The diocese of Veracruz covers the territory of 22 municipalities, is part of the Gulf Pastoral Region,in the ecclesiastical province of Xalapa, and comprises 72 parishes organized in nine decanates (arciprestazgos).