Advice from an immigrant : "Seek God; with Him they will find much more than they need and a Church that opens its doors to accompany you on that path"

The Augustinians Recoletos of the Province of Saint Nicholas of Tolentine already carry several lustrous in charge of the Latin American Chaplaincy in London, home and refuge for many migrants from the countries of Latin America, who find a place to keep alive their own cultural ties, a varied offer to preserve and cultivate their faith, and even the possibility of getting involved in the pastoral action of the Chaplaincy. 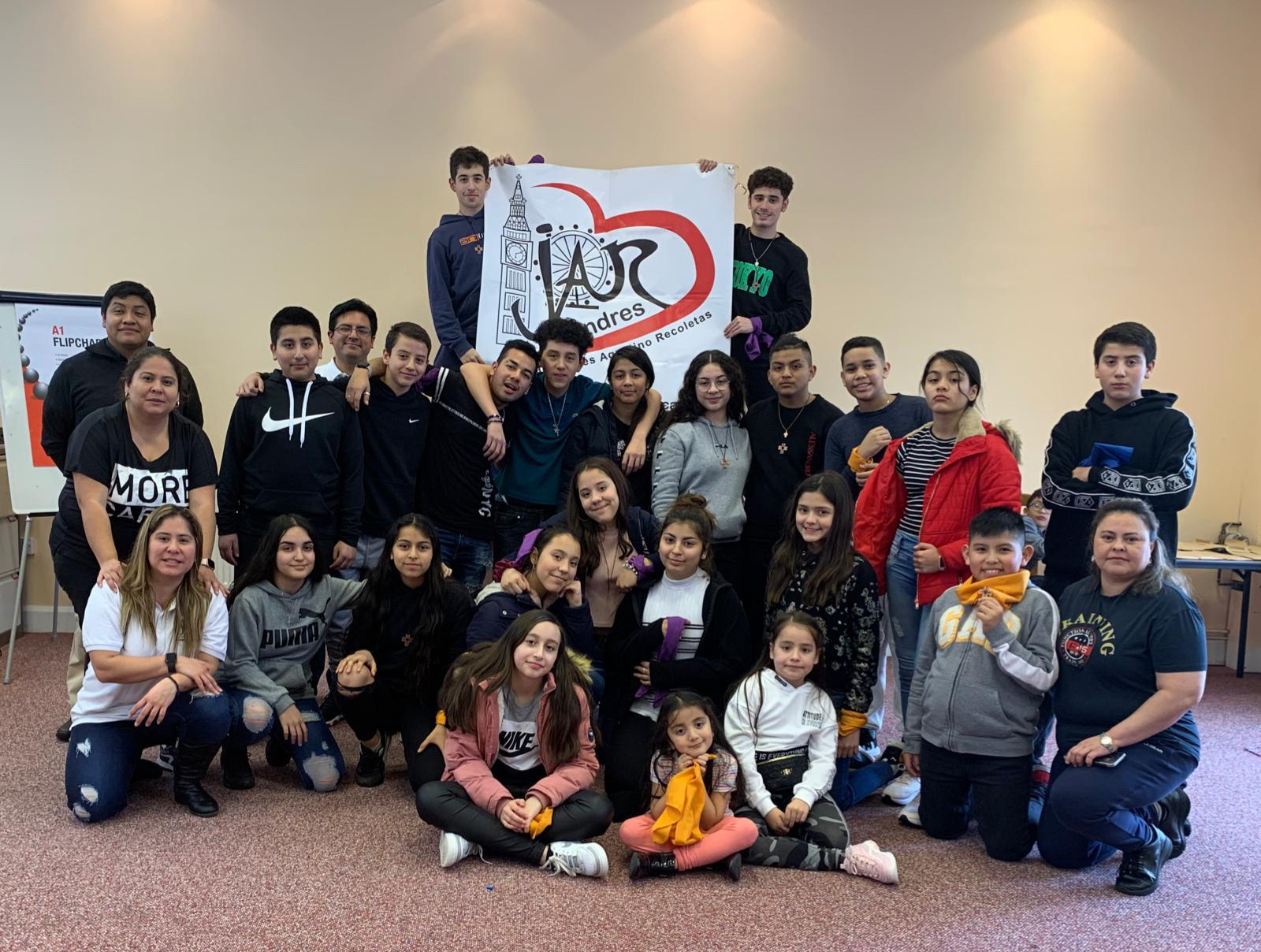 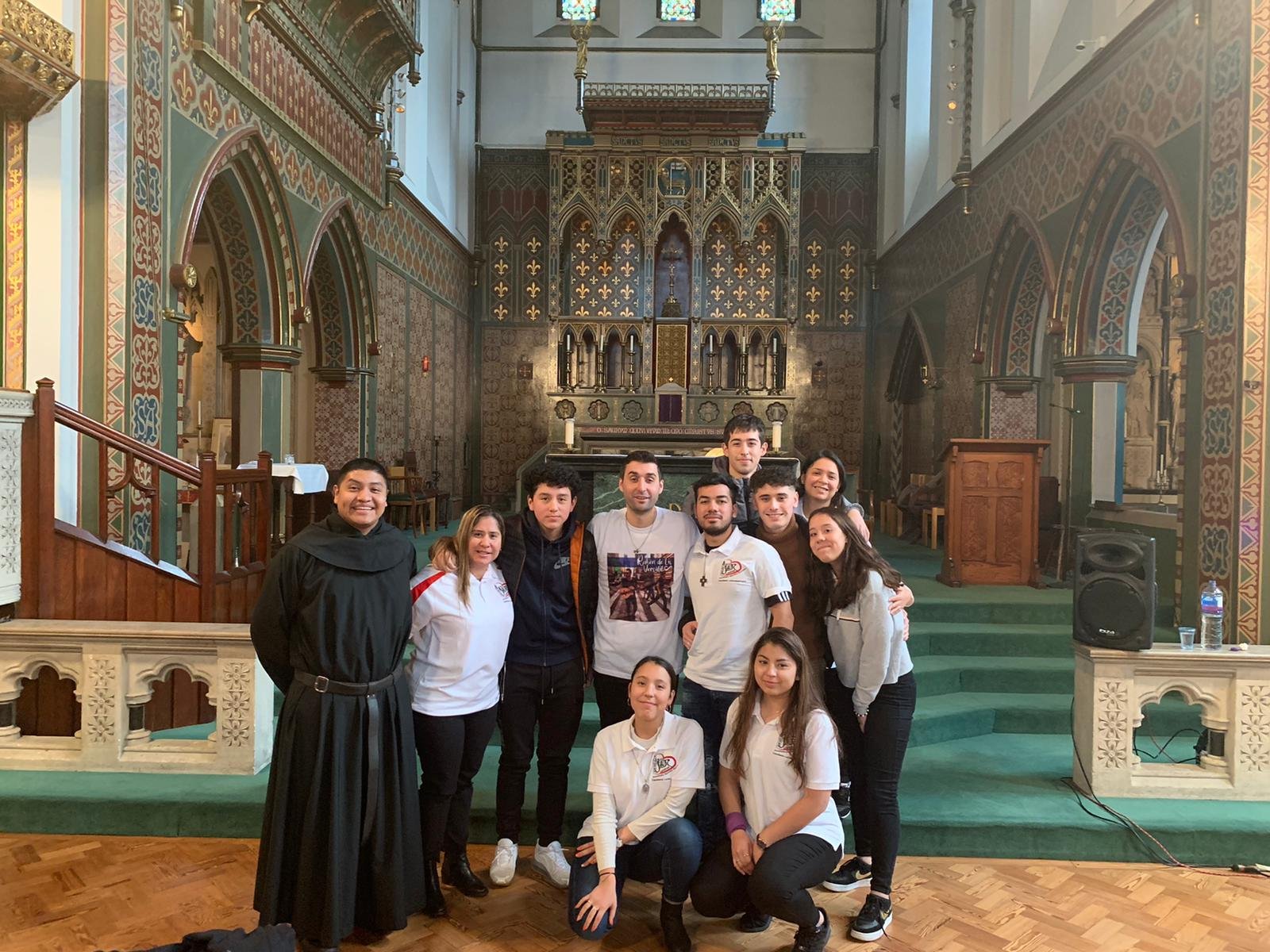 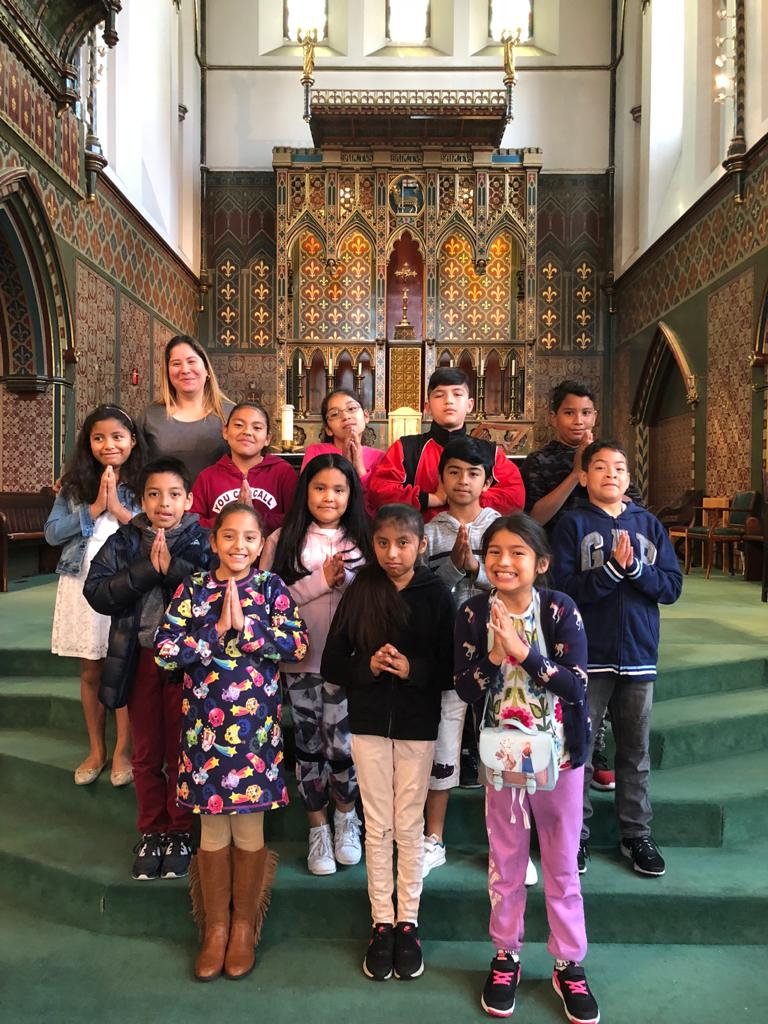 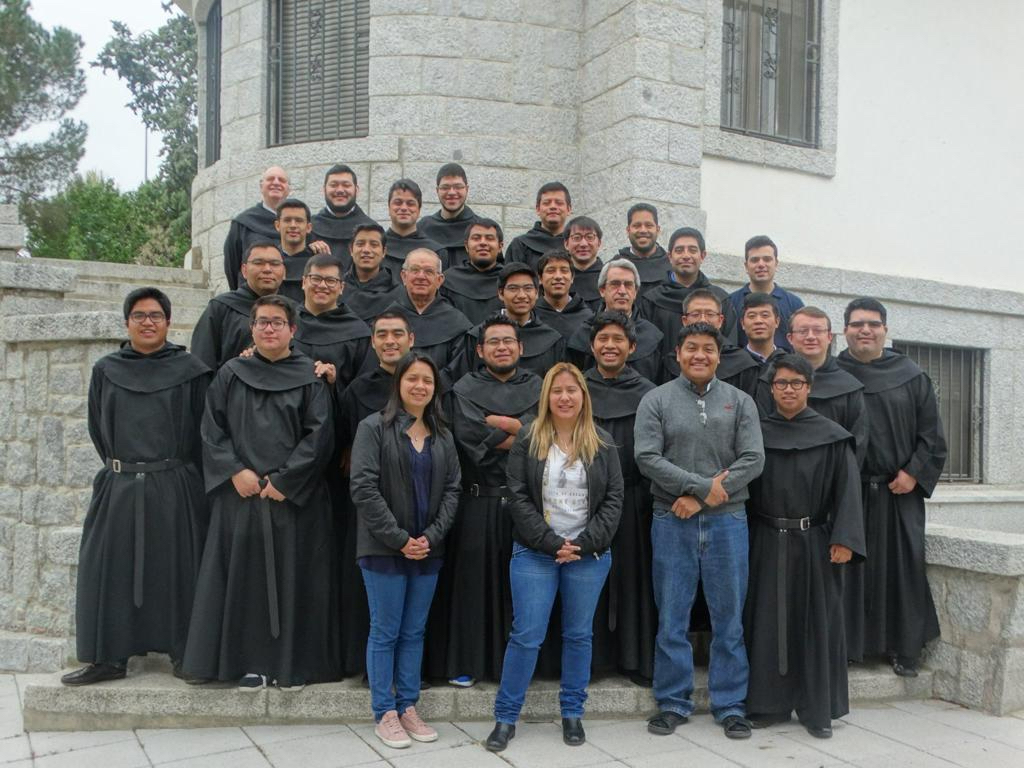 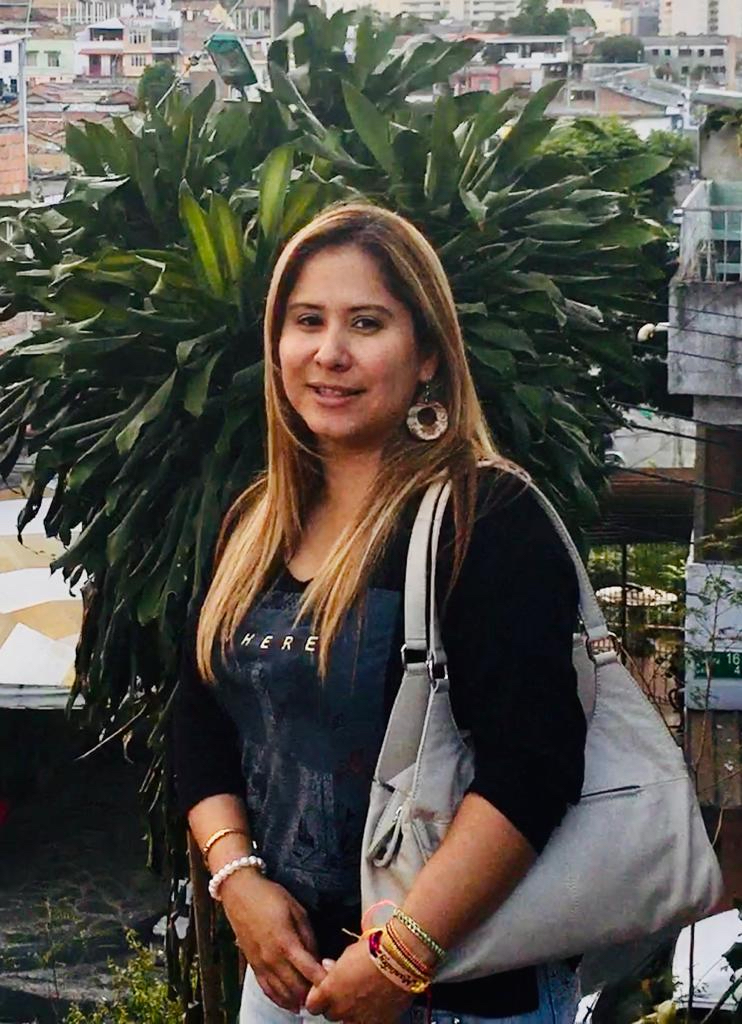 We invite you to read - and enjoy - the story of Mariutxy Ospina Catavid, a young Colombian migrant in London with the rest of the family as a child.

Hello, my name is Mariutxy. I was born in Colombia and have been living in London for 23 years. I arrived in London with my mother, who made the decision to leave Colombia and take with her my three siblings and me. When we arrived in London everything was very different: the language, the people and our way of life; it was a big cultural, emotional and social change. Being an immigrant has never been easy, especially when you don't speak the same language. In London, the most common work in the 1990s for non-English-speaking immigrants was cleaning , and so began my work journey. I think the first year is the hardest, because the life change is very big and painful.

During the first few months we always seek to feel in the country of origin itself, we look for the people and the things that identify us with our culture. This, despite the years, does not change, but it becomes easier and more bearable. Over time we realized that there was a church near our house, where they celebrated the Eucharist in Spanish and there was for the first time that I met the pastoral work of the Augustinians Recollects in the Latin American Chaplaincy.  I  did not attend the Eucharist often, but every time I was there I felt at home. Eventually the need arose for my younger sister to make her first communion, and it was the opportunity to attend more often.

During that time between studying English and work there was not much time left, but one of the requirements for my sister preparing was to attend the Eucharist. One Sunday after the Eucharist, they asked if anyone was interested in helping the children of first communion. I remember that ad like it was yesterday. I looked at my twin sister and we came to ask the parish priest. And since that summer of 1999 we began to prepare to be catechists.

As I mentioned earlier, I arrived in London with my family. My mother to me is a woman to admire, She fought alone with 4 children, including my twin sister and I, who are the elders; and I have a brother and another younger sister. As a family we knew that London is a city full of obstacles and opportunities, but it was important to overcome obstacles and seize the opportunity to have an education; And so it was. Eventually my English improved and I was preparing to fulfill my goals. Living in a city where everything is so expensive is not easy and, while working cleaning houses and offices, I was preparing to go to college. The cleaning job was not forever; I changed jobs and started working in a betting shop as my ability to speak English was improving over time and opportunities were more.

During the summer my sister and I prepared to serve in the Parish and in September 1999 we began working with sisters Margaret and Rose Mary who carried out  the catechesis for children. In that year it is worth mentioning that the Eucharist was celebrated in St. Francis (Stockwell) and that there was no other place where the community could be together. There I met Father Angel San Eufrasio,  who  had been working with Spanish-speaking immigrants for many years. A man with a special charism, who was teaching us love for the apostolate. Over the years the opportunity arose to celebrate the Eucharist in St Anne's, a larger church whose cults many more people attended.

My faith grew over time and with it the love of service and the need to know more about God. Gradually I became more of the charism of the Augustinians Recollects  And, to be honest, it is very easy to get hooked on their charism and, with it, to want to give more of you. After many years collaborating in the Latin American Chaplaincy, the  need arose to have a group of young people, since, at the end of the catechesis of first communion or confirmation, the young people had only to do in the Parish. In 2015 he started a group of catechists with the help of Friar Gerardo Cortés to train young people and with them came the idea of creating a JAR group (Augustinian Recollect Youth ). JAR has been working since the end of summer 2015. Today we have more than 30 young people between the ages of 8 and 20. It hasn't been easy, but with the support of the Augustinians Recollect has been possible.

I currently participate in more of the activities of chaplaincy; they are already part of my day-to-day life.  Before the  COVID-19 experience, my week was usually to work full-time in the Engineering department at a post-secondary training school.  One night a week we meet with the priest, or one of the friars in charge, to discuss what we are going to do on Sunday with the young people of JAR. On Saturdays I leave my house early for the catechesis of first communion children and in the afternoons, when there is, we meet as CEAR for training and programming. On Sundays I also leave home early to meet with the JAR boys and from there we all went to the Parish to celebrate and participate in the Eucharist.

At first I mentioned that being in London makes you feel the need to search and share with what makes you feel at home and that it was difficult to adapt to a new life. Now I could say that I am at home, that with the Augustinians Recollects I learned and understood that everything I sought is with the love of God and that my family is as great as the Church is. To all those who come to London, my advice is to seek God; with Him they will find much more than they need and a Church that opens its doors to accompany you on that path.