Mexico's Vicariant continues to virtually carry out its program of action 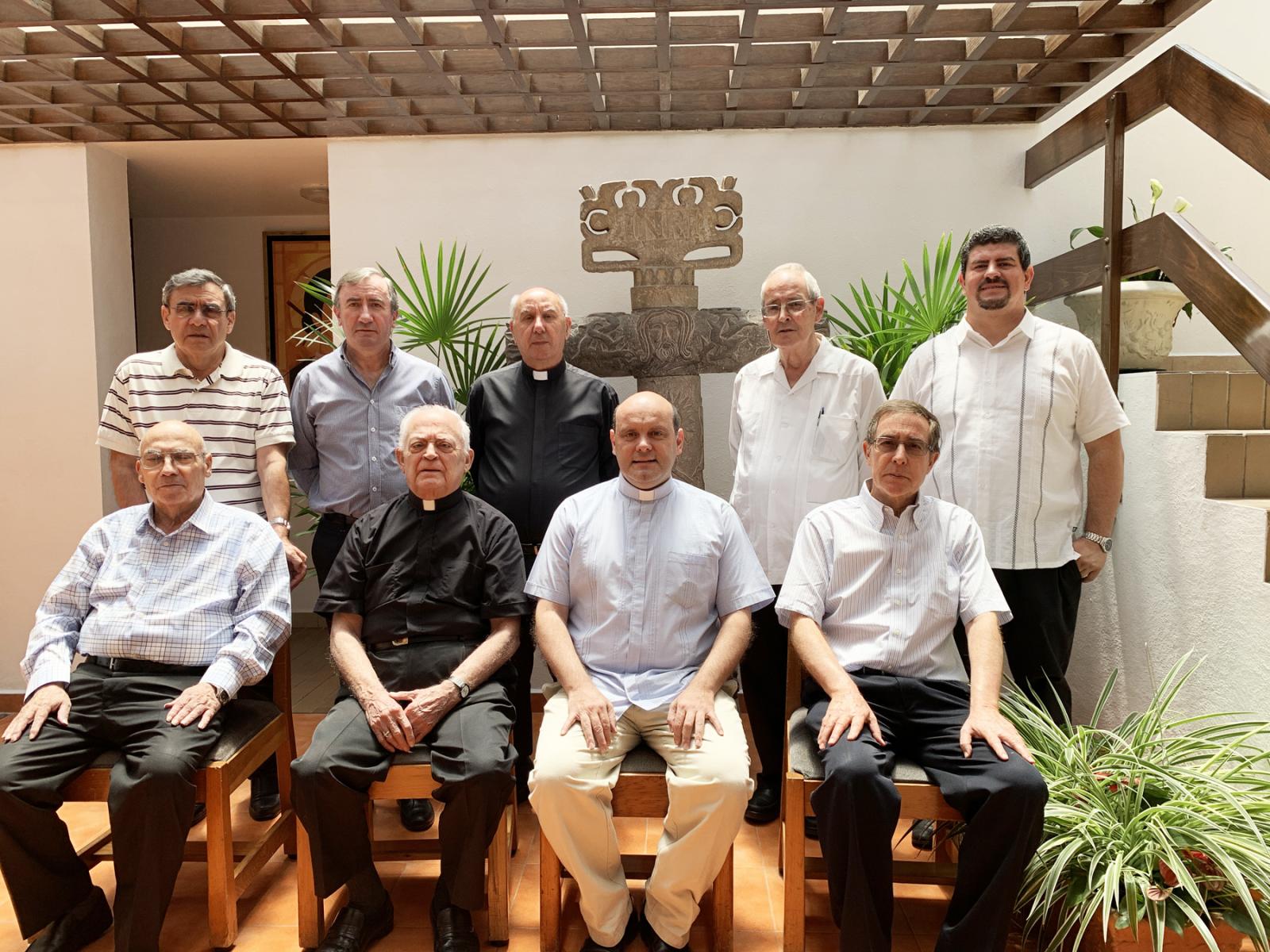 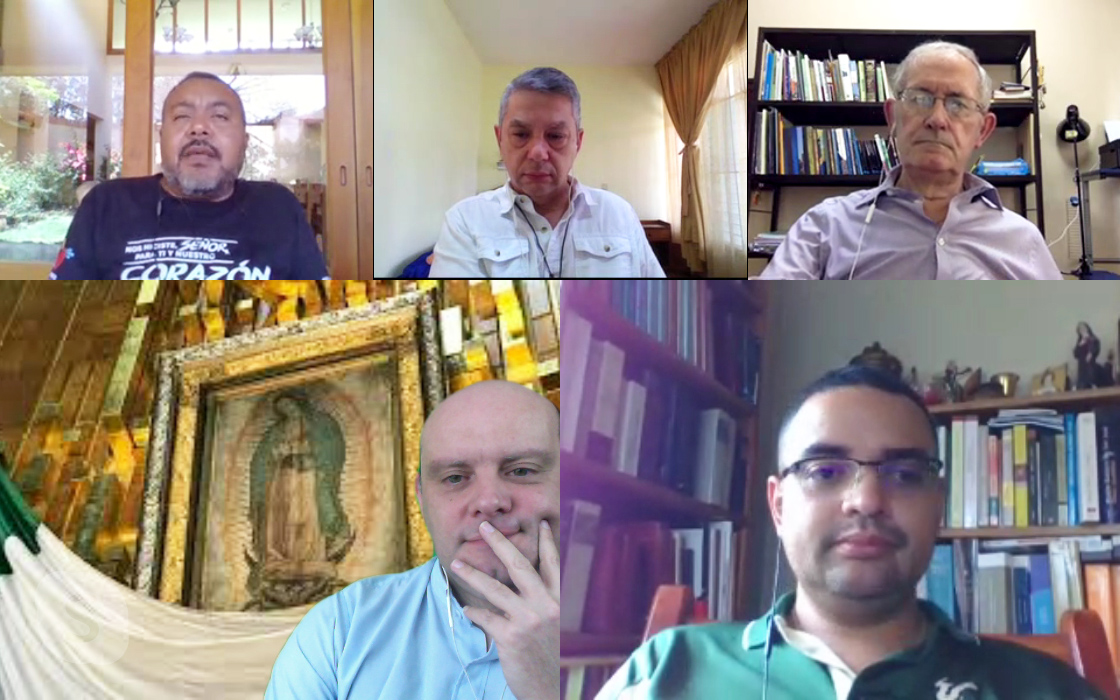 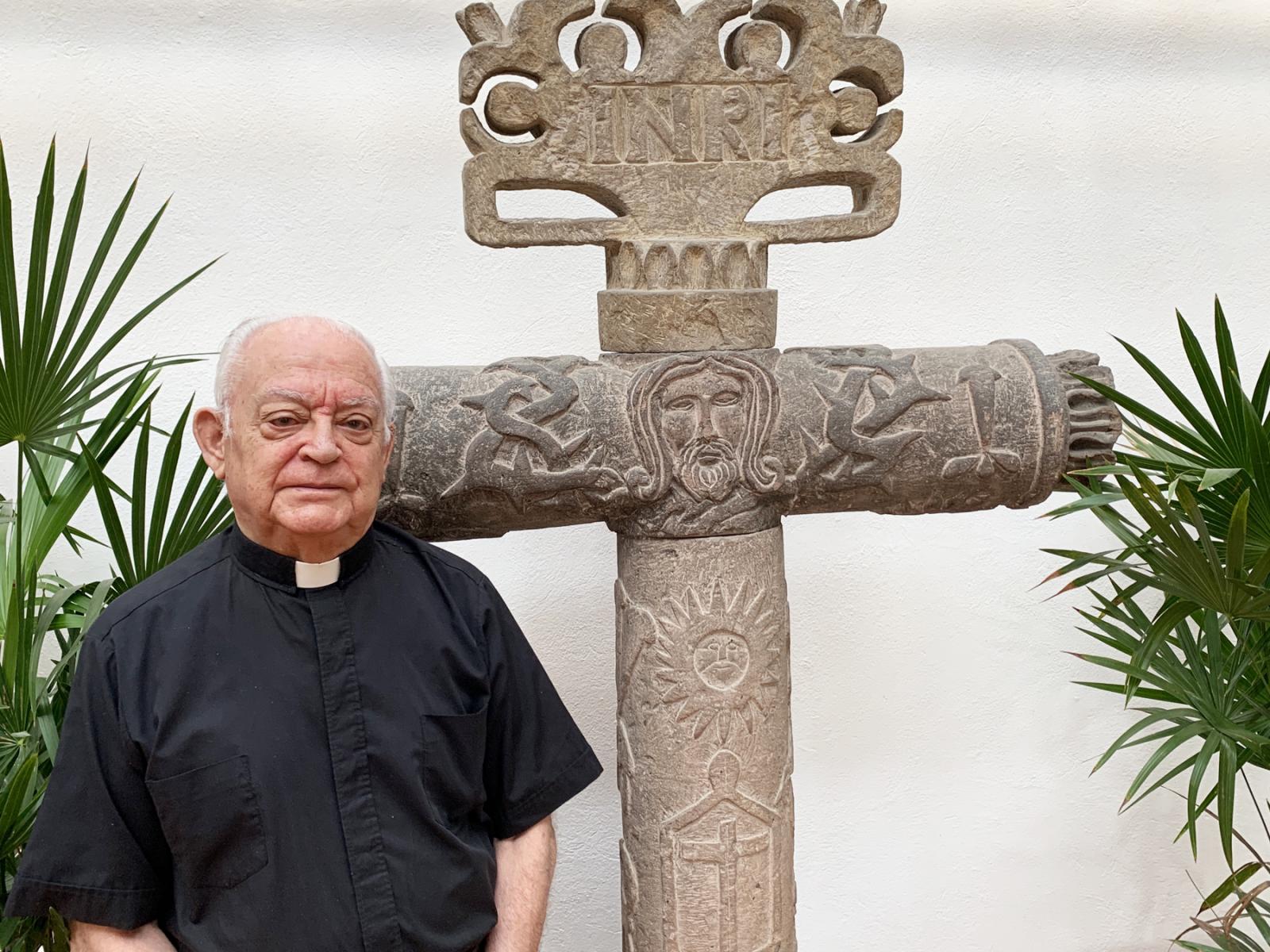 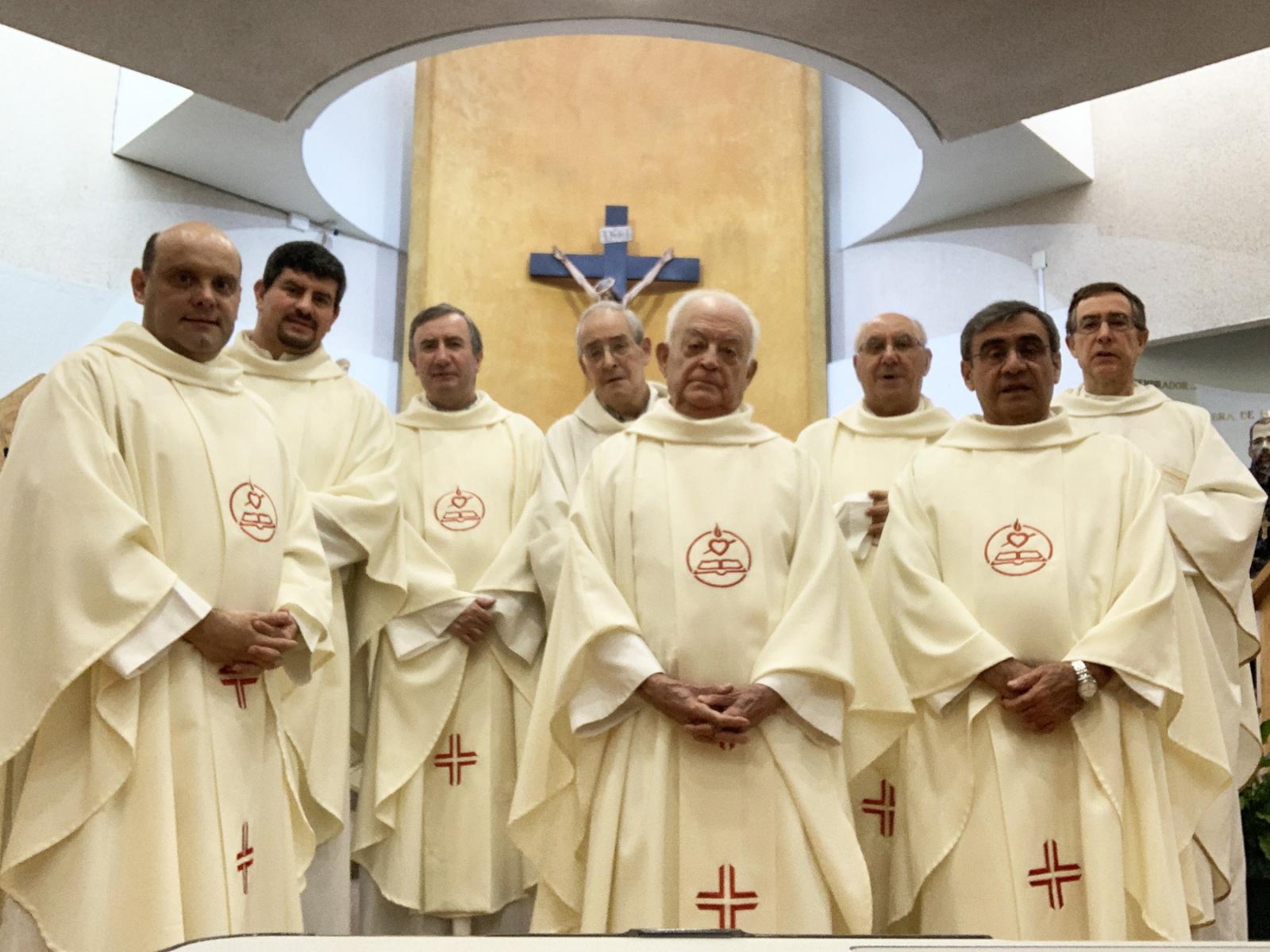 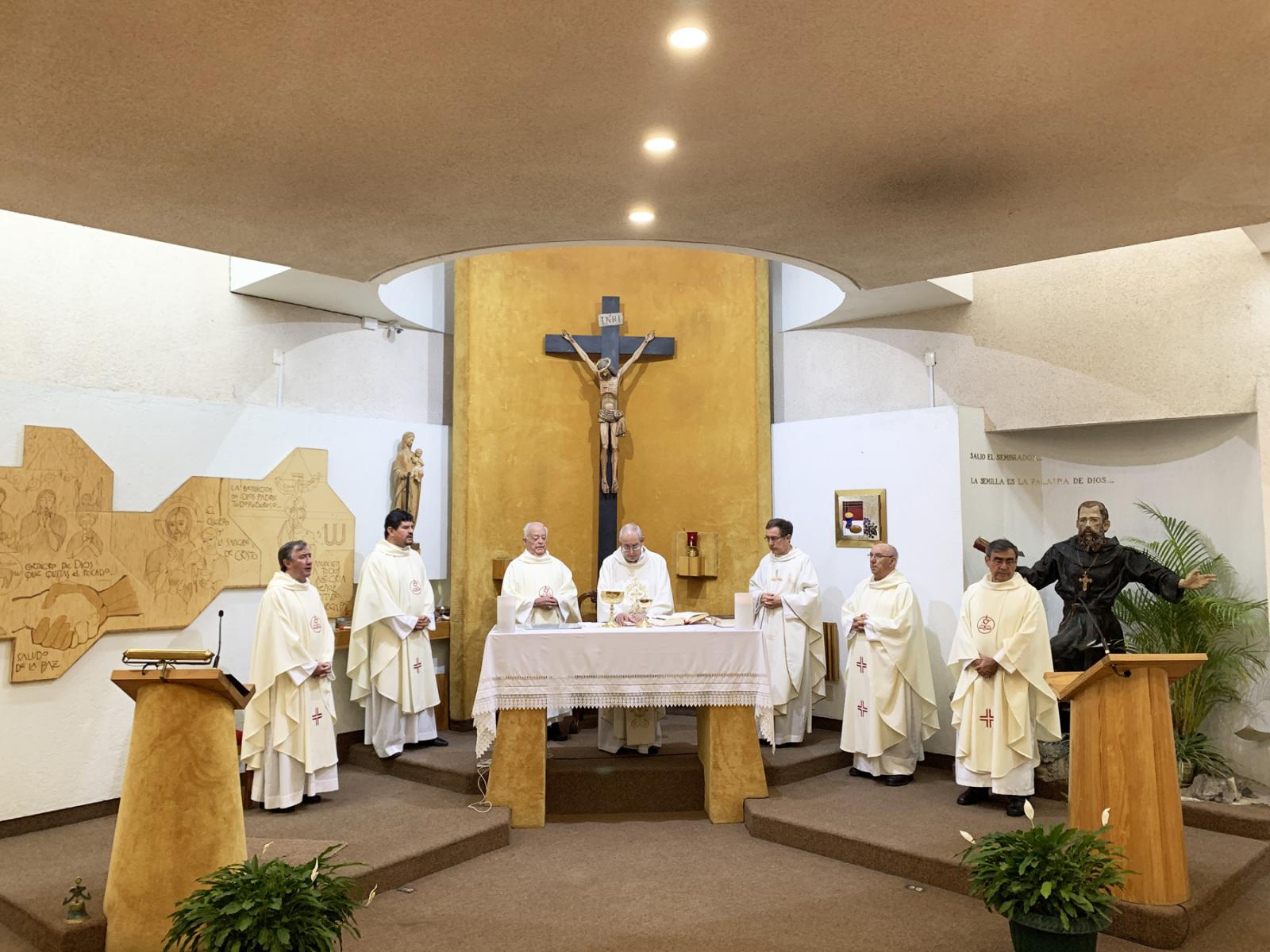 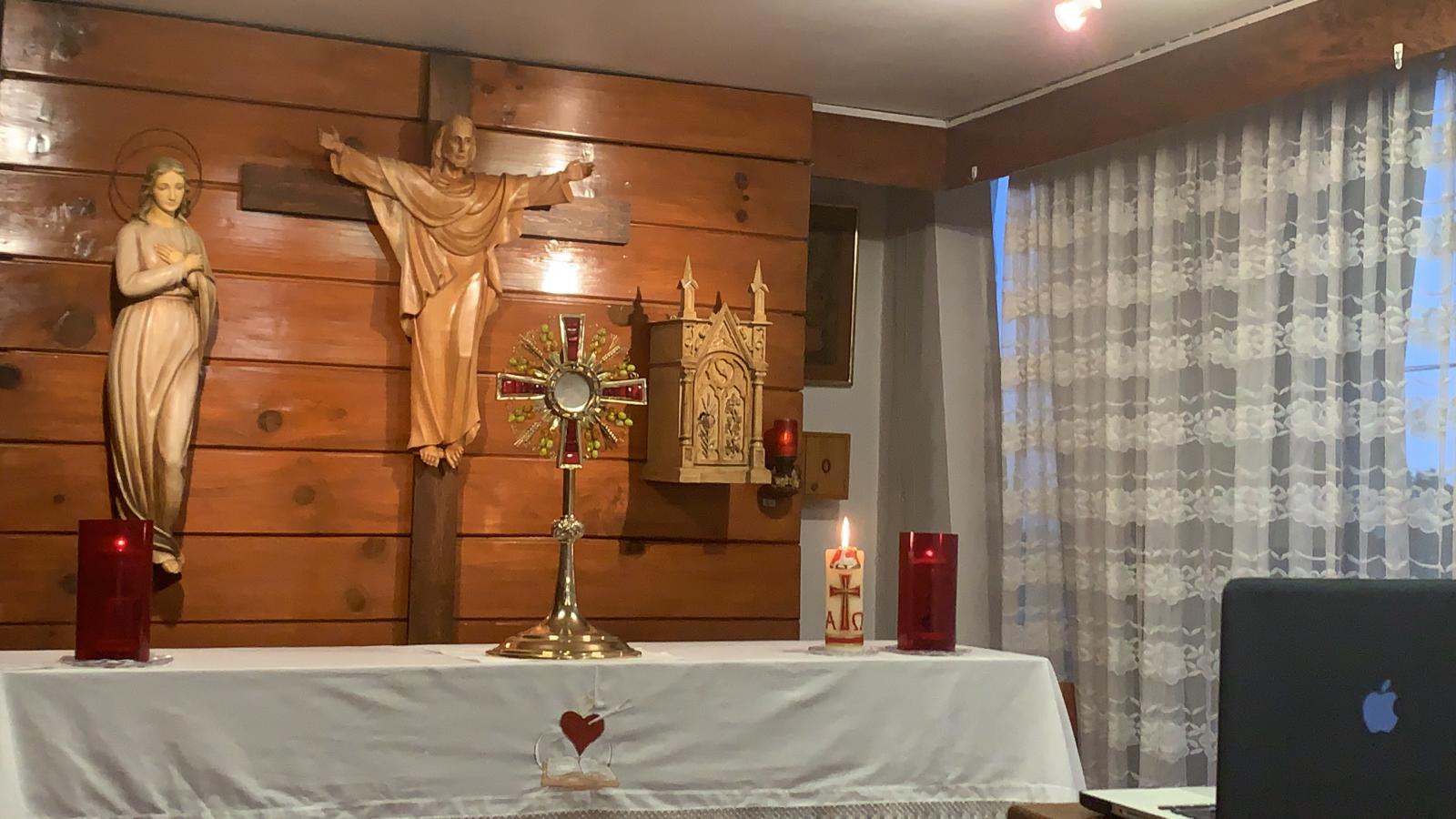 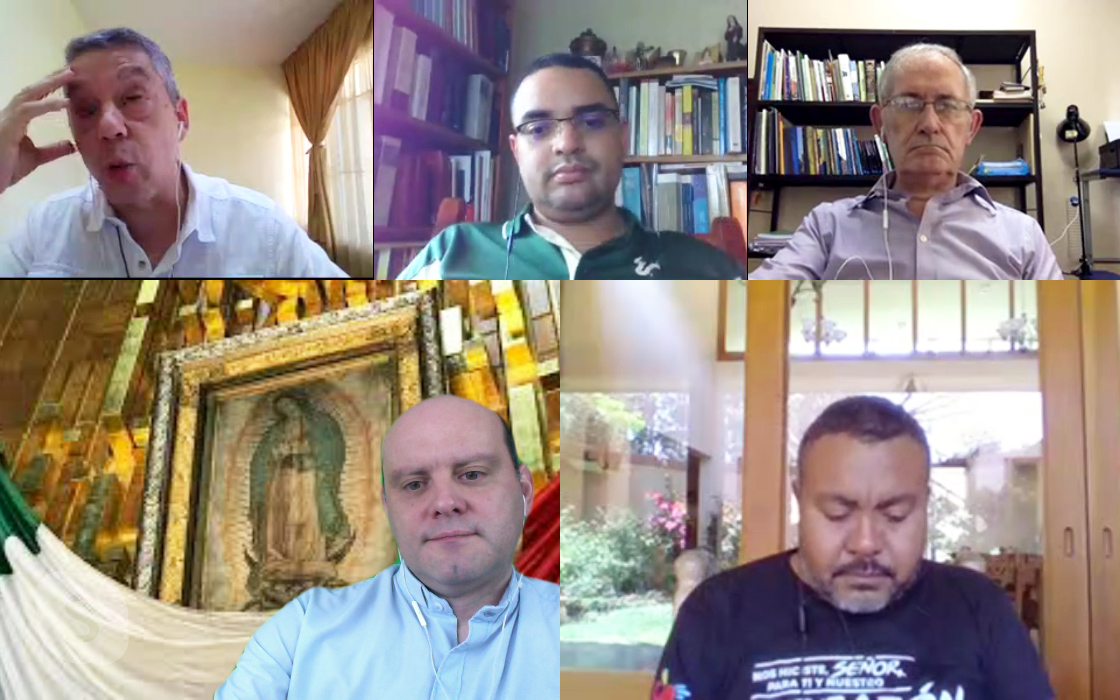 Video conference meetings with the vicar took place in the confinement environment of members of each community, who shared their experiences, as well as reported on the health of their relatives.

The meetings reviewed the agreements raised at the assemblies held in the three areas in October and November last year.

In order for the voice of all the religious to be heard at this meeting, before that each community had its meeting to evaluate the agreements established in the zonal assemblies and then present it at the meeting of priors.

The vicar at the videoconference meetings was reading the agreements of the assemblies and at the same time the Augustinian idea of ministerial pastoral care that was also read at the 2018 assembly and was present at last year's assemblies. We discussed the system of work in each community looking that our ministries evangelize from our Augustinian charism, given that the evangelizing process will have to be applied creatively after this confinement.

In the revision of the agreements of the assemblies, the three pastoral priorities of the Augustinian ideals were considered: search for truth, creators of communion     and prophets of the kingdom.

The presence of CEARs in our ministries was evaluated through prayer workshops and Augustinian classrooms; the calendars were revised and the efforts that communities are making through social networks to approach the remote ones and receive courses of human development and Augustinian-recoleta spirituality were also appreciated. In the same vein, the vicar appreciated the effort that most communities have made to relay the Eucharist and be in contact with the faithful and parish groups through the Whatsapp, Zoom and Skype platform, despite the limitations that are in the various states of Mexico and in Costa Rica.

The vicar also reported on his meeting with the National Council of the Augustinian Recollect Female Secular Fraternities of Mexico and the new modal of retreat before the confinement that will take place on the 30th of the current month and invited to revise the calendar before the annual visit of the vocational promoters of Mexico and Costa Rica to the communities.

The collaboration with ARCORES México and ARCORES Costa Rica was appreciated, which through the Corazón Solidario day is helping the female Augustinian Recollect mission in Cuba and invited to continue to create networks of solidarity between communities and social works by publicizing the commitment to the sick and vulnerable people in the colony Doctores of Mexico City, with the existential peripheries in the parish communities and the educational world: the Ciudad de los Niños in Agua Caliente (Cartago, Costa Rica), the scholarships at the Fray Luis de León    school, the night school, the closeness and personal attention in the communities of            Puerto Viejo (Costa Rica) and La Junta (Mexico), in addition to the assistance work with the migrants in Chihuahua and Ciudad Delicias.

The experiences they are experiencing in CARDI and Ciudad de los Niños - which caters to children for preventive reasons - were invited to create communion and to tell these stories by the media of the Province.

The debt to young people in the central area is forcing the Council of the Vicarage to return to this matter to know the state of the JARs and guide them differently in the central Mexico area when confinement ends. The parish priests of the northern area were encouraged to continue to be more close with the young people of our parishes. New approaches are being sought in Costa Rica for JARs to be formed in our ministries.

The vicar thanked the humanity of the laity of our ministries who help communities with economic contributions and pantries. They are gestures of closeness and concern for the health and well-being of the religious, now that the temples are closed.