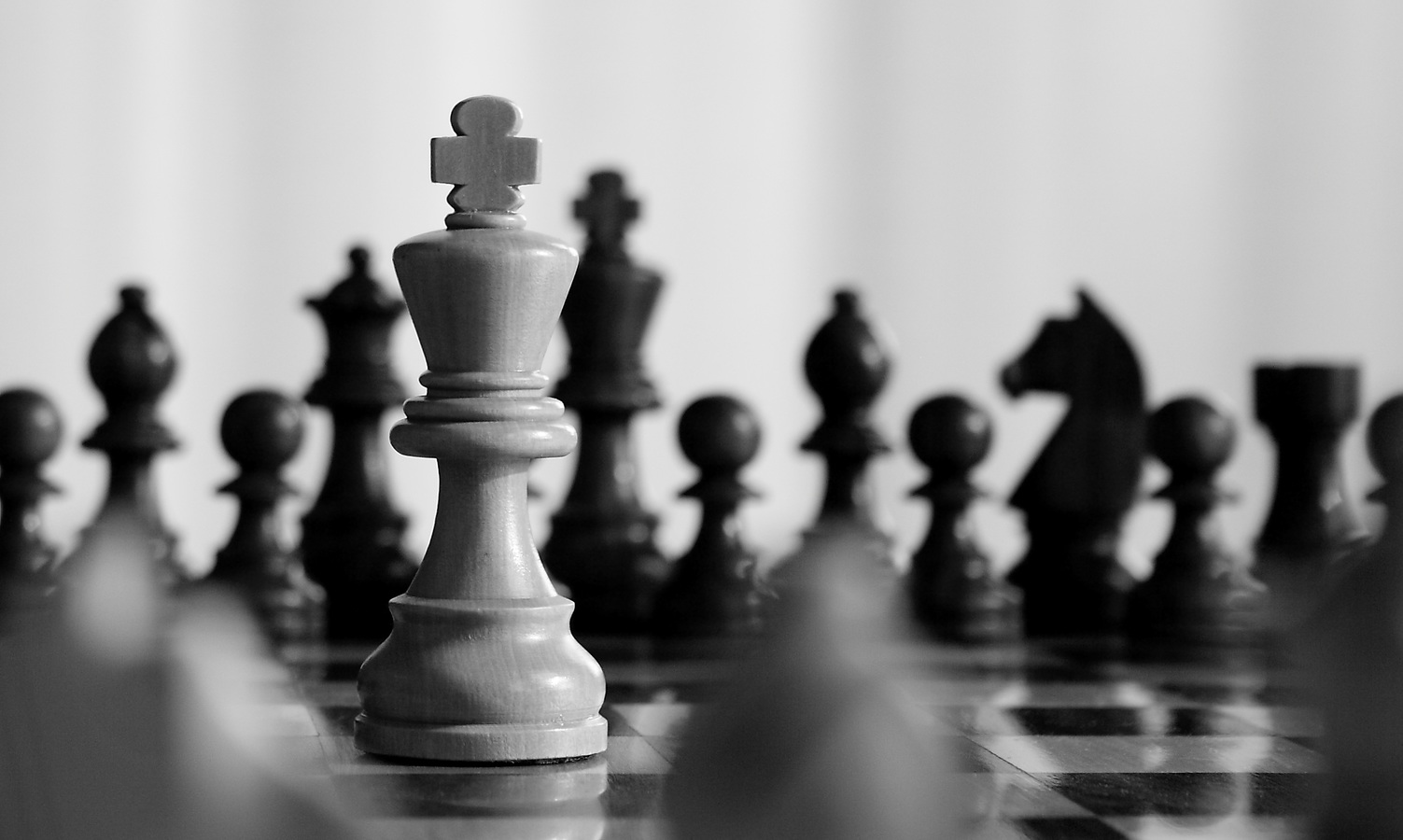 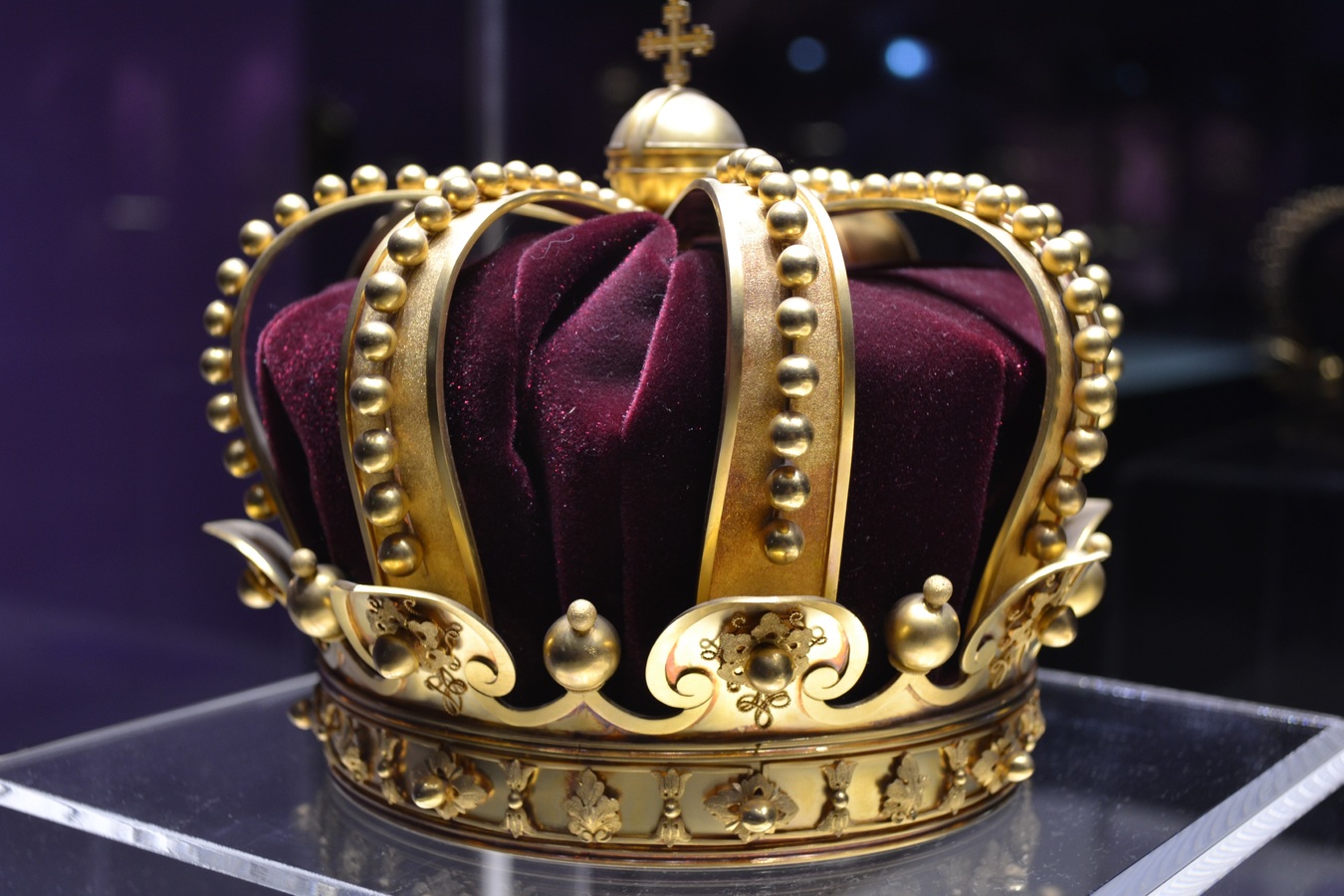 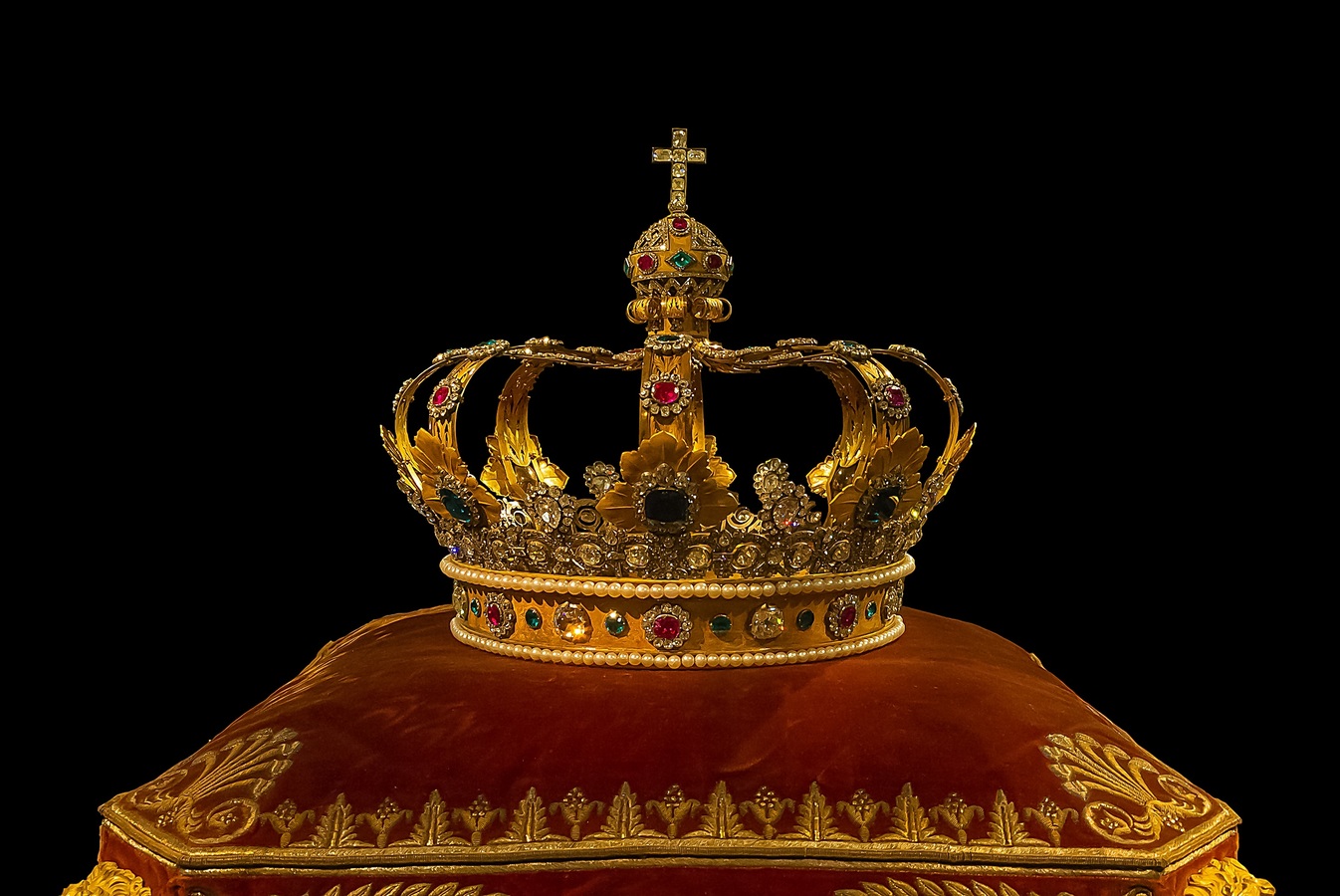 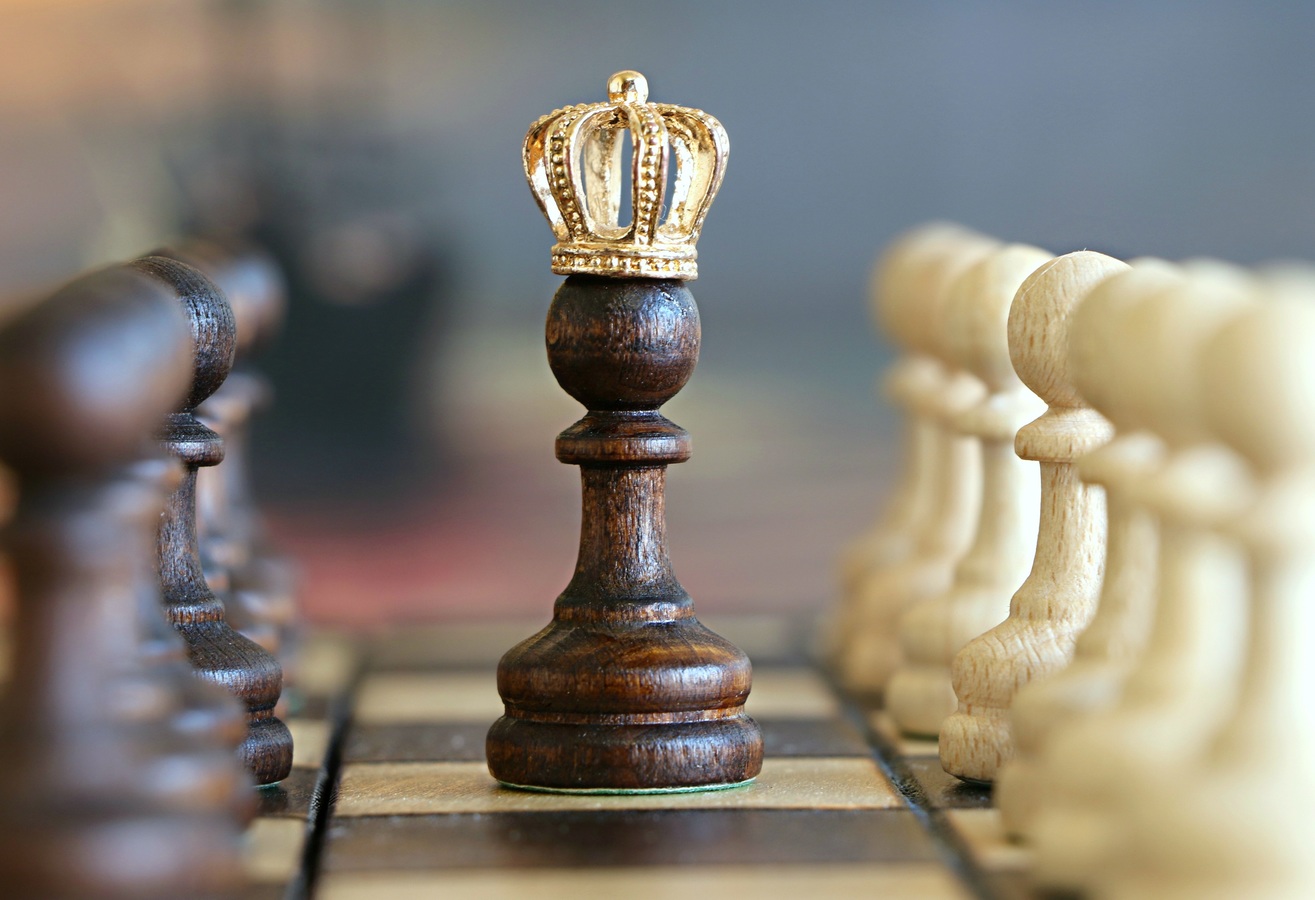 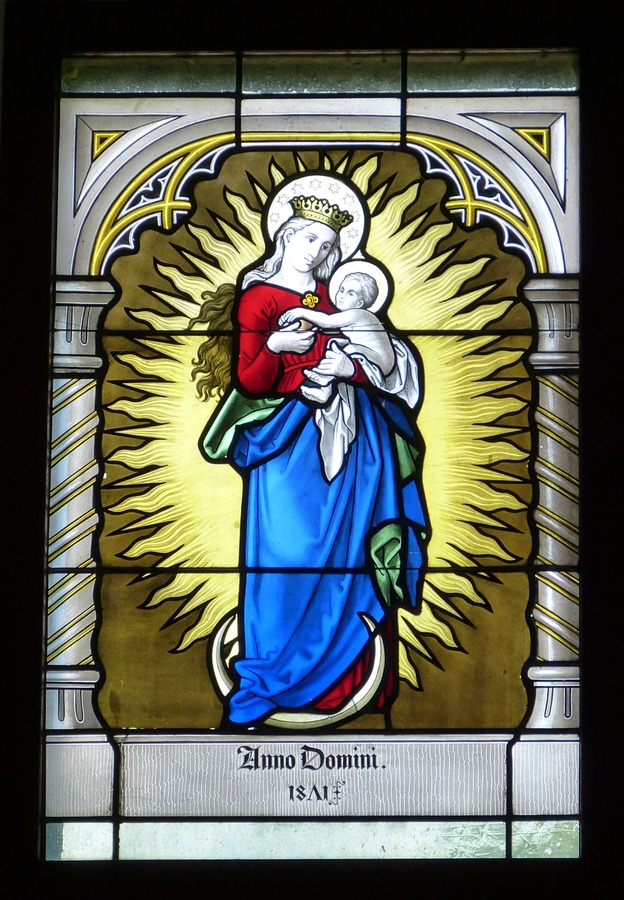 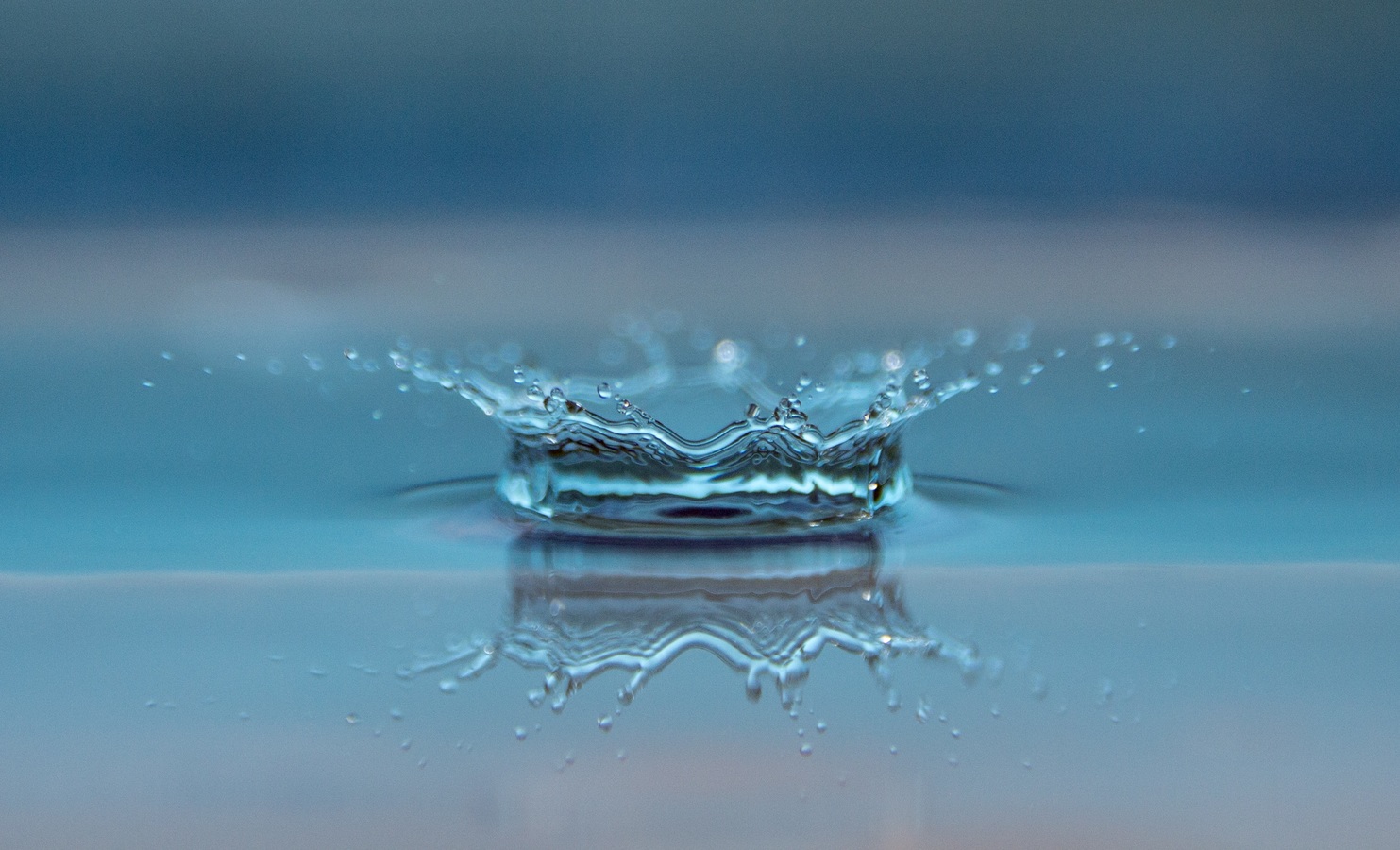 The Solemnity of Christ the King, which we celebrate today, brings to an end the Church’s liturgical year. It is very fitting that the Church should dedicate the last Sunday of the liturgical year to honoring Christ as King of the Universe. Although this title was introduced only in recent times, its meaning and understanding go back to the very beginning of Christianity. Mary the Mother of the Lord was told by the archangel Gabriel that the Child of her womb was to be a king. Later, Jesus, standing before the judgment seat of Pontius Pilate, clearly affirmed his kingship. And in the Book of Revelation, Saint John sees Christ wearing a mantle inscribed with the words, “King of Kings and Lord of Lords.”

Today’s second reading states that the hour of Jesus’ reign is now. Until the Lord’s Second Coming, when he will deliver his Kingdom to the Father, God’s action in our world is through Christ, as we commonly say in the conclusion of our prayers.

Jesus’ kingship involves judgment. He declares in the Gospel that when the Son of Man comes in his glory, he will divide “all the nations” into two groups. Those who have done good deeds for one of “my least brothers” will be blessed, but those who have failed to do these deeds for one of “these least ones” will be condemned. The good deeds are feeding the hungry, giving a drink to the thirsty, welcoming the stranger, clothing the naked, comforting the sick, and visiting the imprisoned. These deeds deserve a reward at the last judgment because of the relationship of identity between the Son of Man and “the least”. When he comes in glory, Jesus will judge us on how we have treated him as he is found in his brothers and sisters.

For Jesus somehow is really present in our fellow human beings, even in those in whom we might least expect to find him. By ministering to the least of our brothers and sisters, we minister to Jesus in his need. Our King and Lord is so closely identified with the poor and rejected, that when we respond to those in need we are in the presence of Jesus himself.

Jesus gives us this great parable of judgment to tell us that our duty to God is fulfilled first by serving others. “In the evening of life we shall be examined on love,” wrote Saint John of the Cross. Jesus himself gives a graphic description of what will be the basis for judgment at the end of time; he stresses what has utmost importance in his eyes: acts of charity performed for the benefit of the poor and the lowly with whom he identifies himself.

If the judgment took place right now, where would each one of us go: to the Son of Man’s right or to his left? Now is the time for us to praise and thank Jesus, our triumphant King, and to reaffirm our service to Him, our suffering King. Now we know that whatever we do for “the least” --the hungry, the thirsty, the naked, the stranger, the ill, and imprisoned--we do for Him.

The parable employs apocalyptic imagery… The truths being taught are :

- that people are held accountable for their actions.

- Good will be rewarded, Evil will be punished.