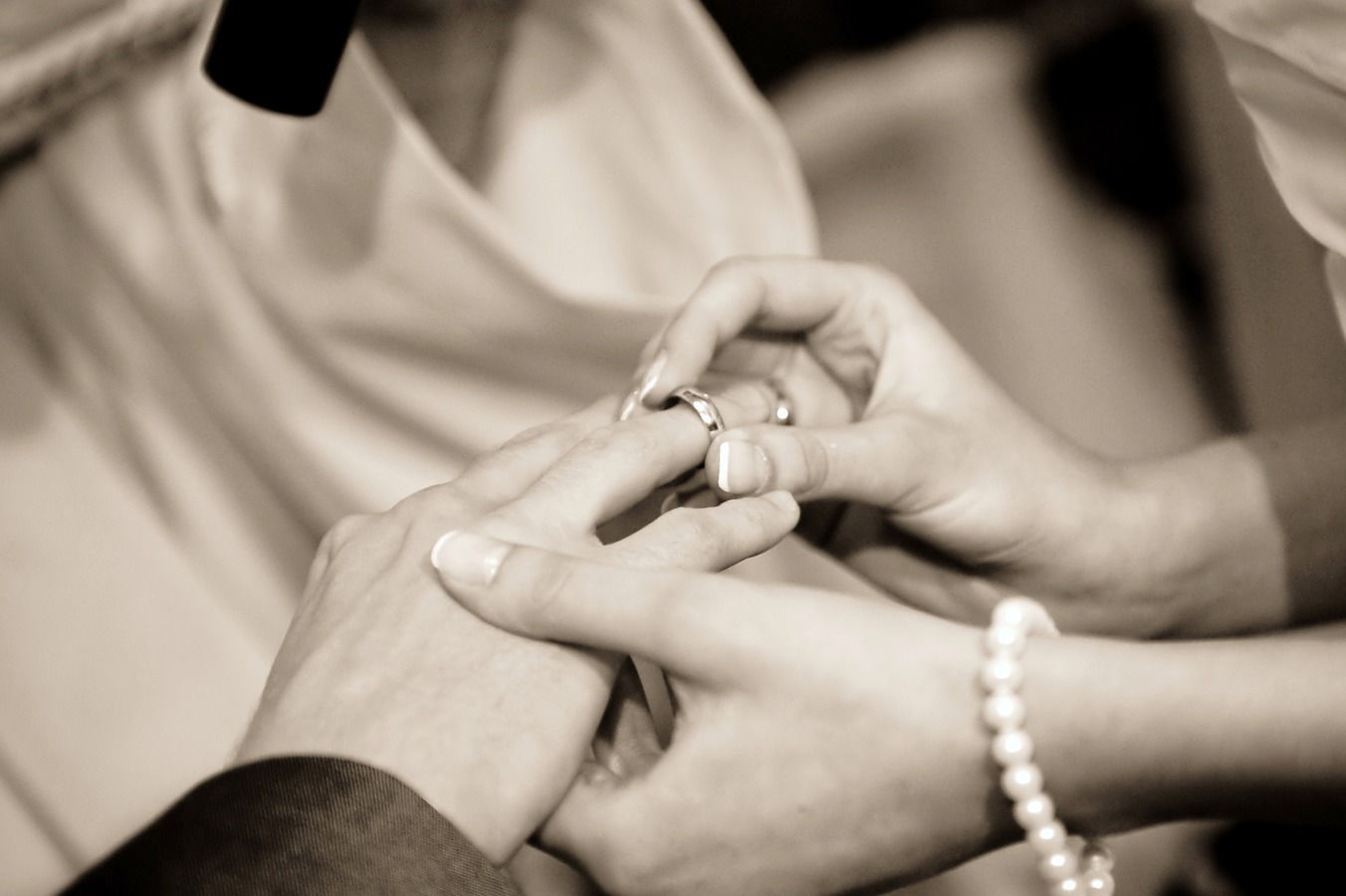 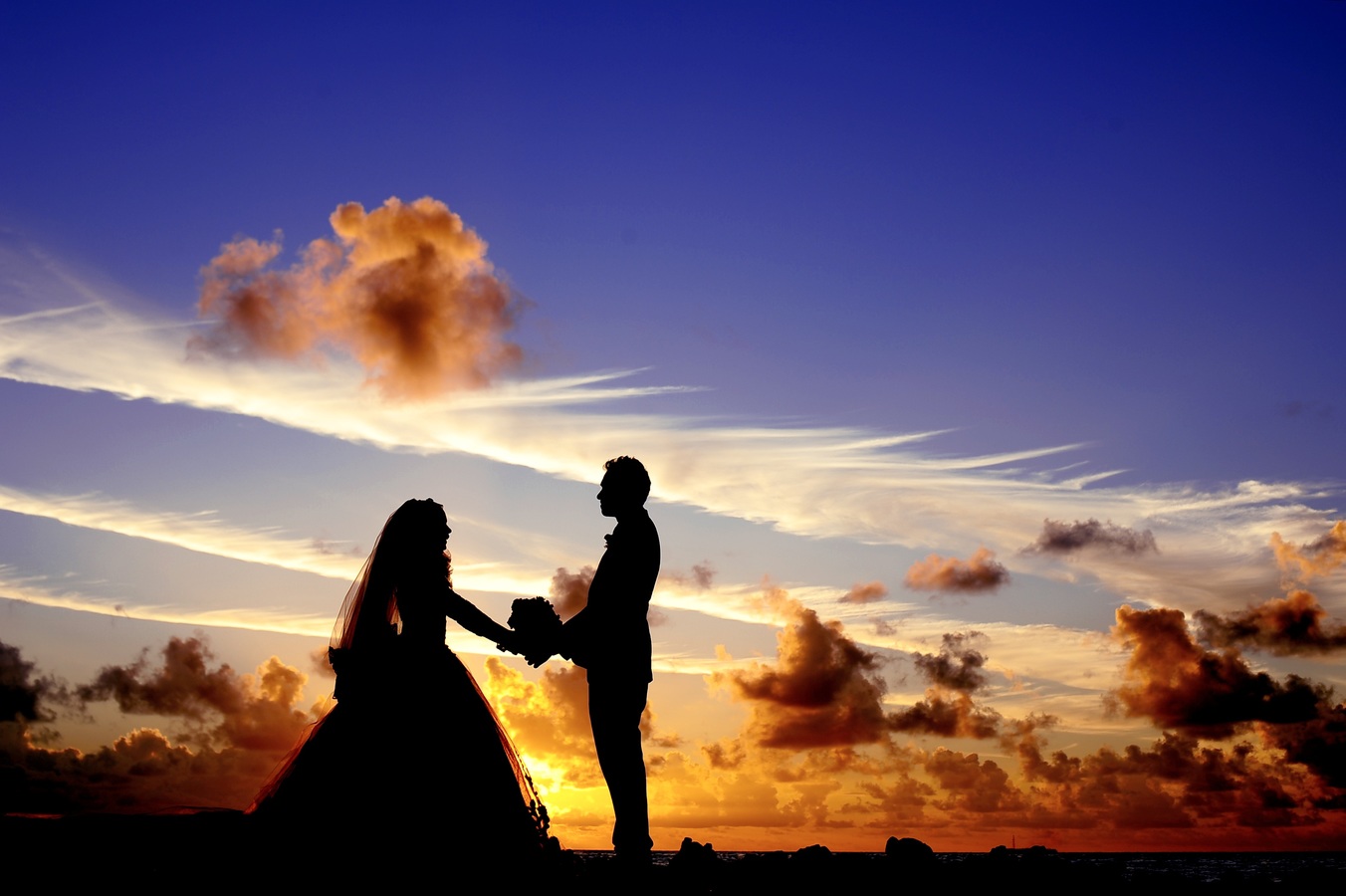 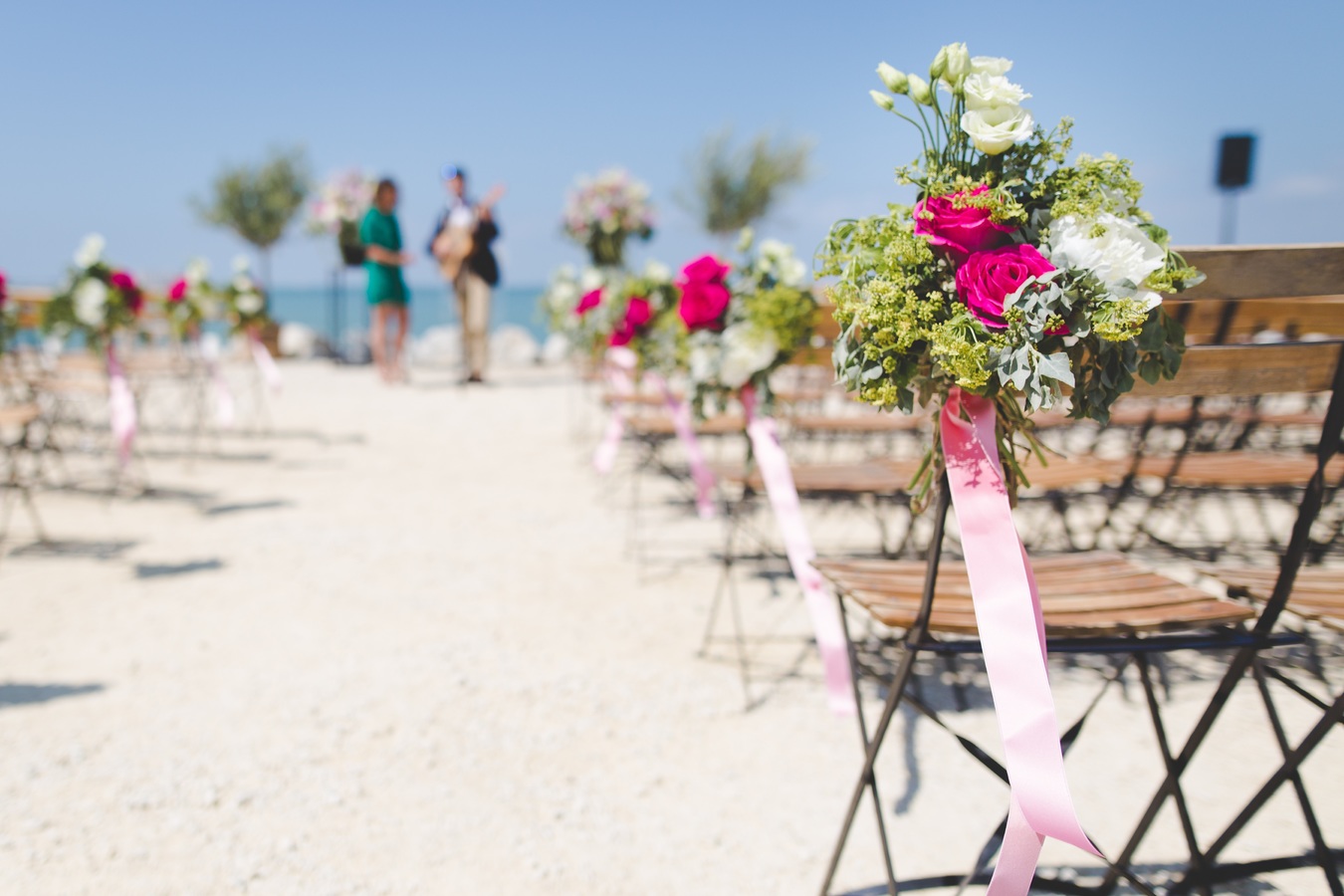 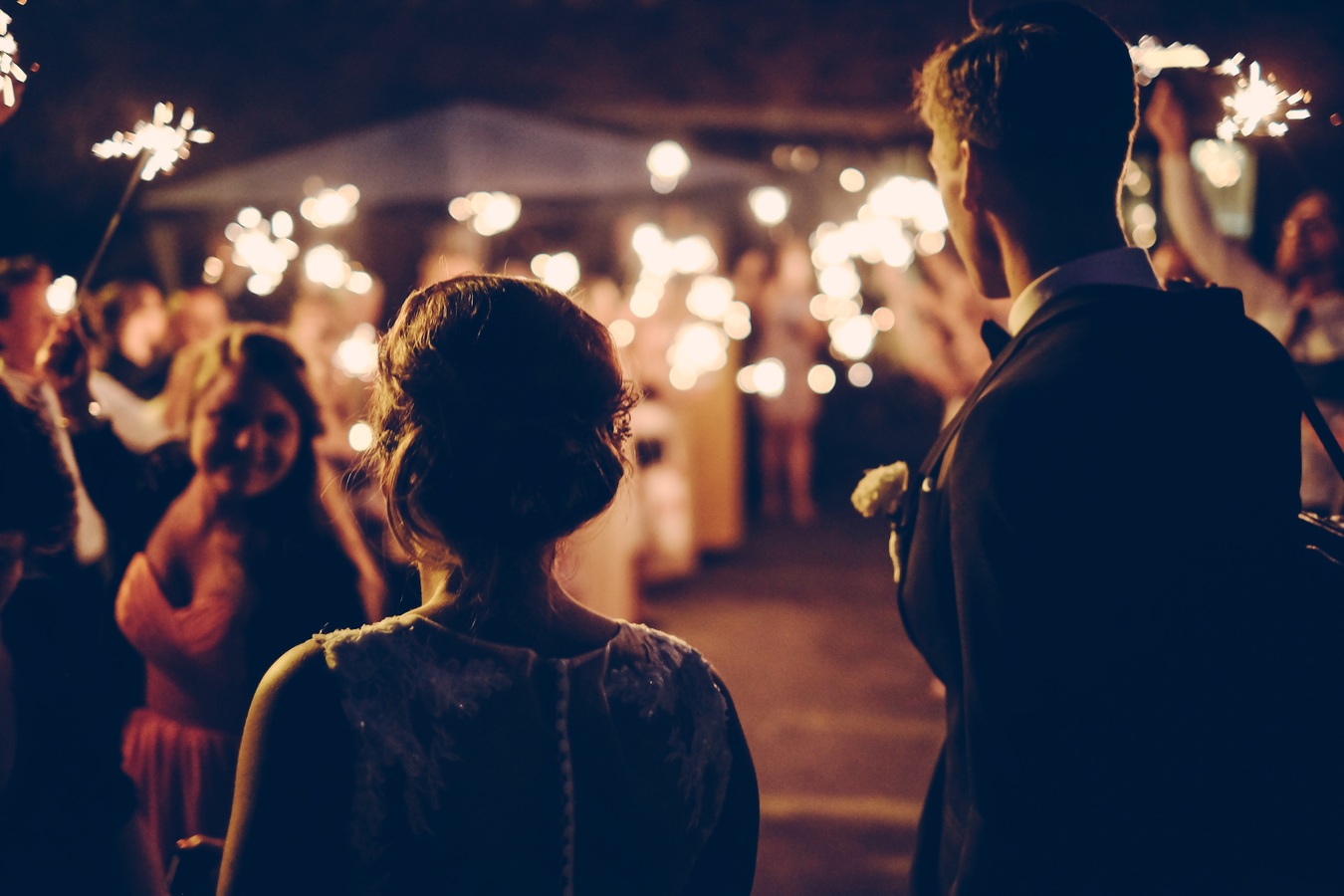 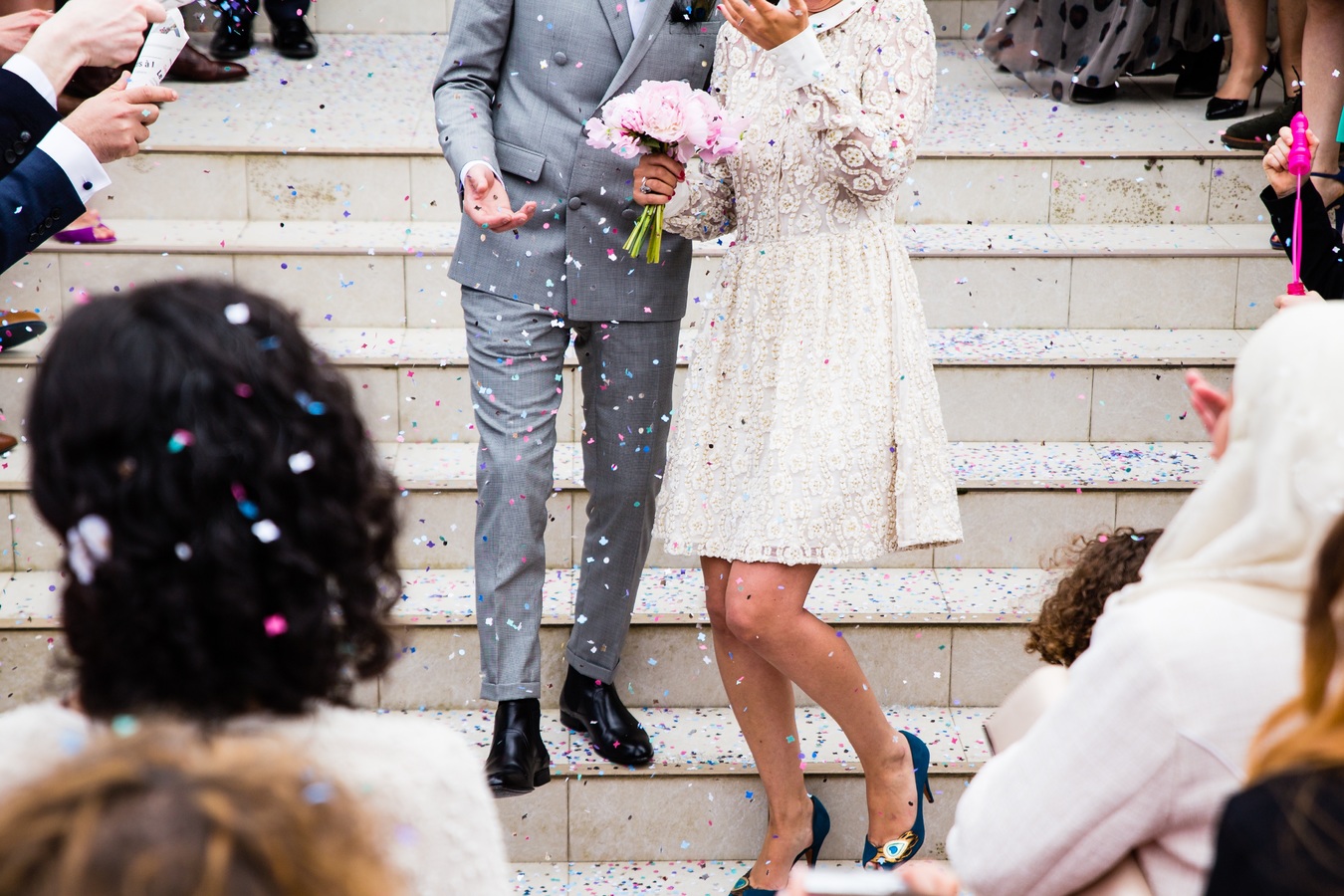 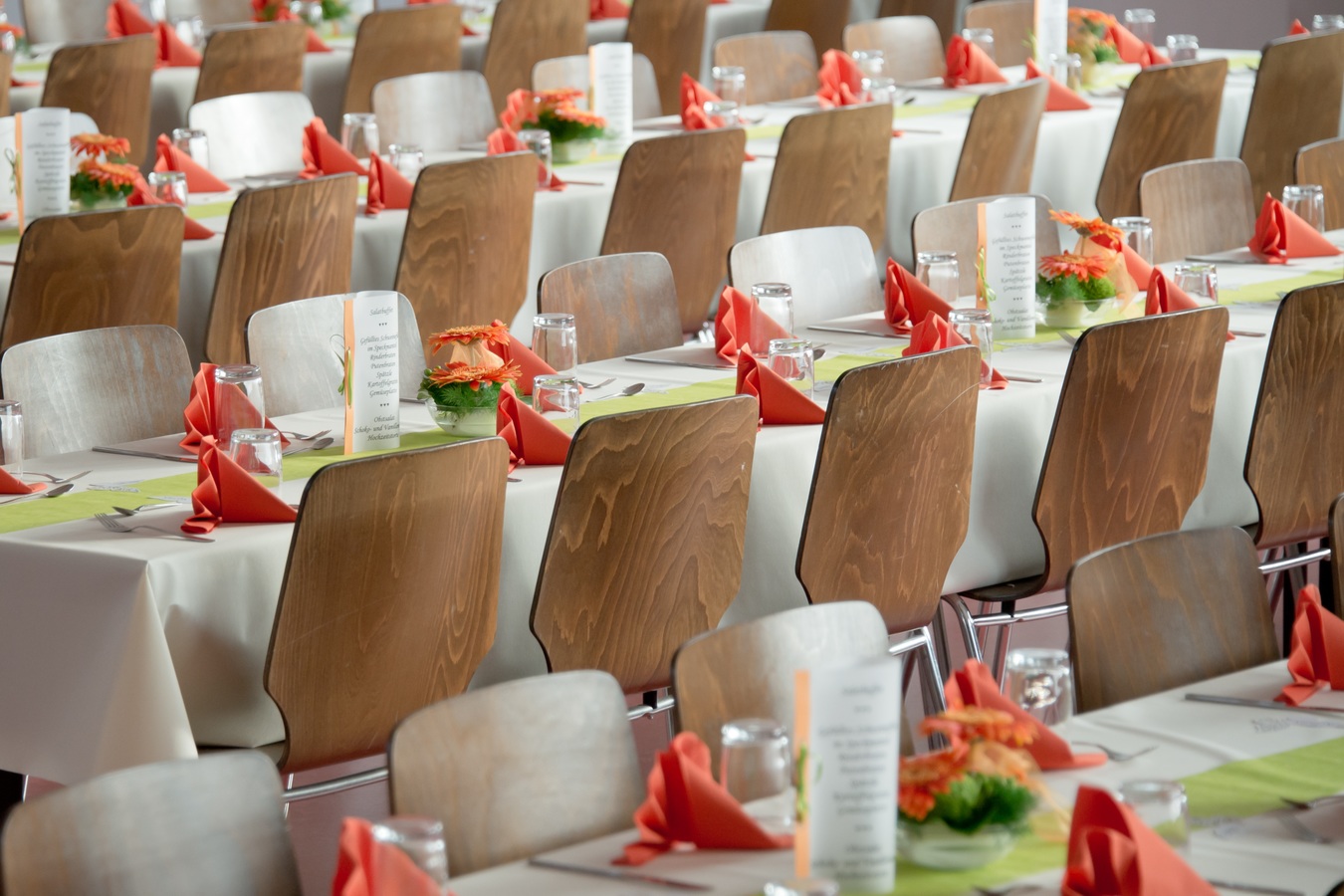 The wedding banquet is a favorite Jewish image for the joy of the last day, when the Messiah will come, when death will be destroyed, when God will save his people. In today’s first reading the prophet Isaiah refers to this as “a feast of rich food and choise wines.” The banquet of salvation is to be held on Zion, the mountain upon which God lives with his people. “That day” will be like a great banquet, not only organized by God but actually prepared by him. A banquet of all peoples gathered on the mountain that is the place of God’s presence. This great banquet is only an image describing the immense joy of the just, admitted on that day to God’s table, into God’s presence, into God’s community of life. It will be the end of all bereavements, sufferings, humiliations. God will go so far as to destroy death for ever. Today’s Christians know that victory over death has been gained by Christ’s death and resurrection.

In Matthew’s gospel, the king, God, hosts a wedding banquet for his Son, the Messiah, to indicate that the last days have now come. The people, however, fail to accept the invitations to come to the wedding banquet.The first group of servants dispatched by the king to summon the invited guests are the prophets. The second group of servants sent to the invited guests, the Jews, are the apostles. The result of ignoring the invitation, as Matthew saw it, was the destruction of Jerusalem.

Once the invited guests are judged unfit to come to his son’s wedding banquet, the king sends out a third group of servants “to invite to the feast whomever you find.” Once the invited Jews refuse to come to the banquet, that is, they would not accept Jesus as the Messiah, then the Church moved towards the non-Jews, preaching the salvation accomplished by Jesus to all people whomever they could find. Just as the vineyard was given over to new tenants (in last week’ s parable), so is the banquet thrown open to new guests.

And those who fill the banquet hall turn out to be the good as well as the bad. The king enters “to meet the guests.” He is coming to conduct an inspection. He catches sight of a man who is not wearing the nuptial garment. The king gives the order to the servants to exclude the guest straightaway. Under different forms, Matthew never stops preaching that faith -the first response to the Lord’s invitation- is of no value if it does not translate into action. God requires a quality of life and conduct, the sign of being “properly dressed for a wedding feast.” A person must be prepared for the meal. It is not enough to accept the invitation from God. The gospel reminds us -the new Chosen People of God- that we must be willing to wear a wedding garment, to clothe ourselves in the will of God. Everyone is free to reject God’s invitation to share in his divine life. But if we accept, we must fulfill the necessary condition, which is for us fidelity to his Church and its teachings.

t would be an error to tell ourselves that we have nothing in common with those who were first invited. “Worldly anxiety and the lure of riches” prevented them from taking seriously the Lord’s invitation. “I don’t have the time,” “I am occupied with my business and obligations” are excuses often proffered when the Lord’s invitations reach us.

One last point. Most scholars agree that the last paragraph about the poorly dressed guest was probably an entirely separate parable that, for some reason known only to himself, St. Matthew tacked onto the wedding banquet parable. The notion, however, of the necessity of being fit and ready to partake of the banquet is still an extremely important requisite.