The Santa Monica Home of Fortaleza (Brazil) will receive a grant first granted in 2015 and then denied in 2018 by the Getafe City Council.

The Court of Administrative Litigation No. 1 in Madrid has failed on 10 March in favor of the NGOD AyudaFortaleza, indicating that both this NGOD and the beneficiary entity, dedicated to the care of girls and adolescents victims of sexual violence in Brazil, satisfactorily met all grant requirements. 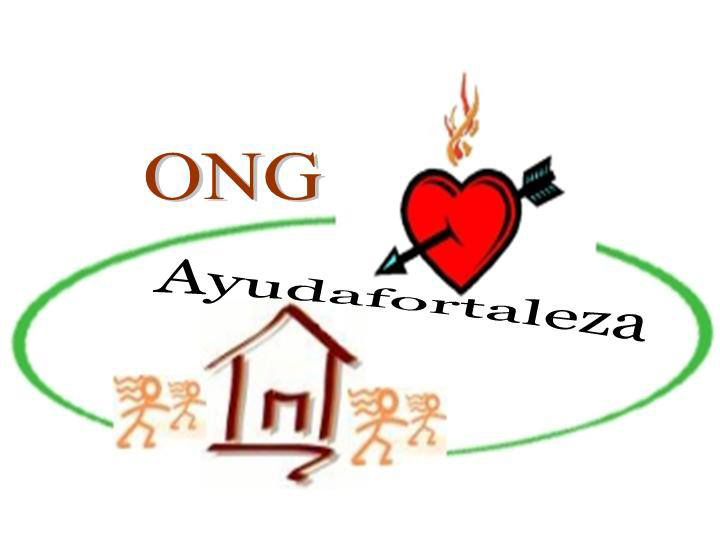 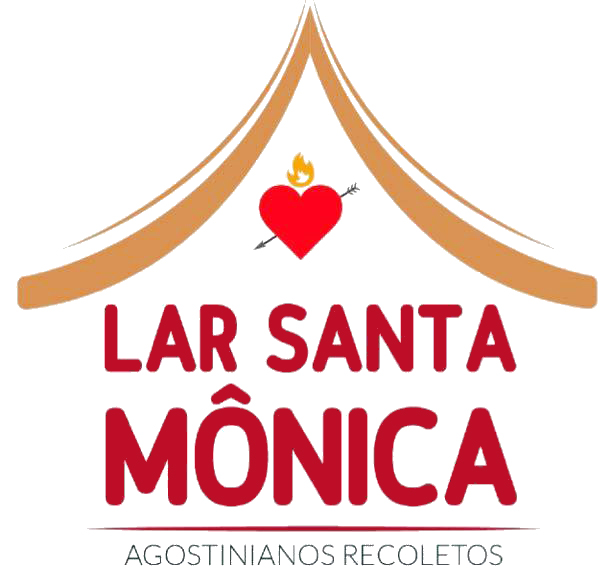 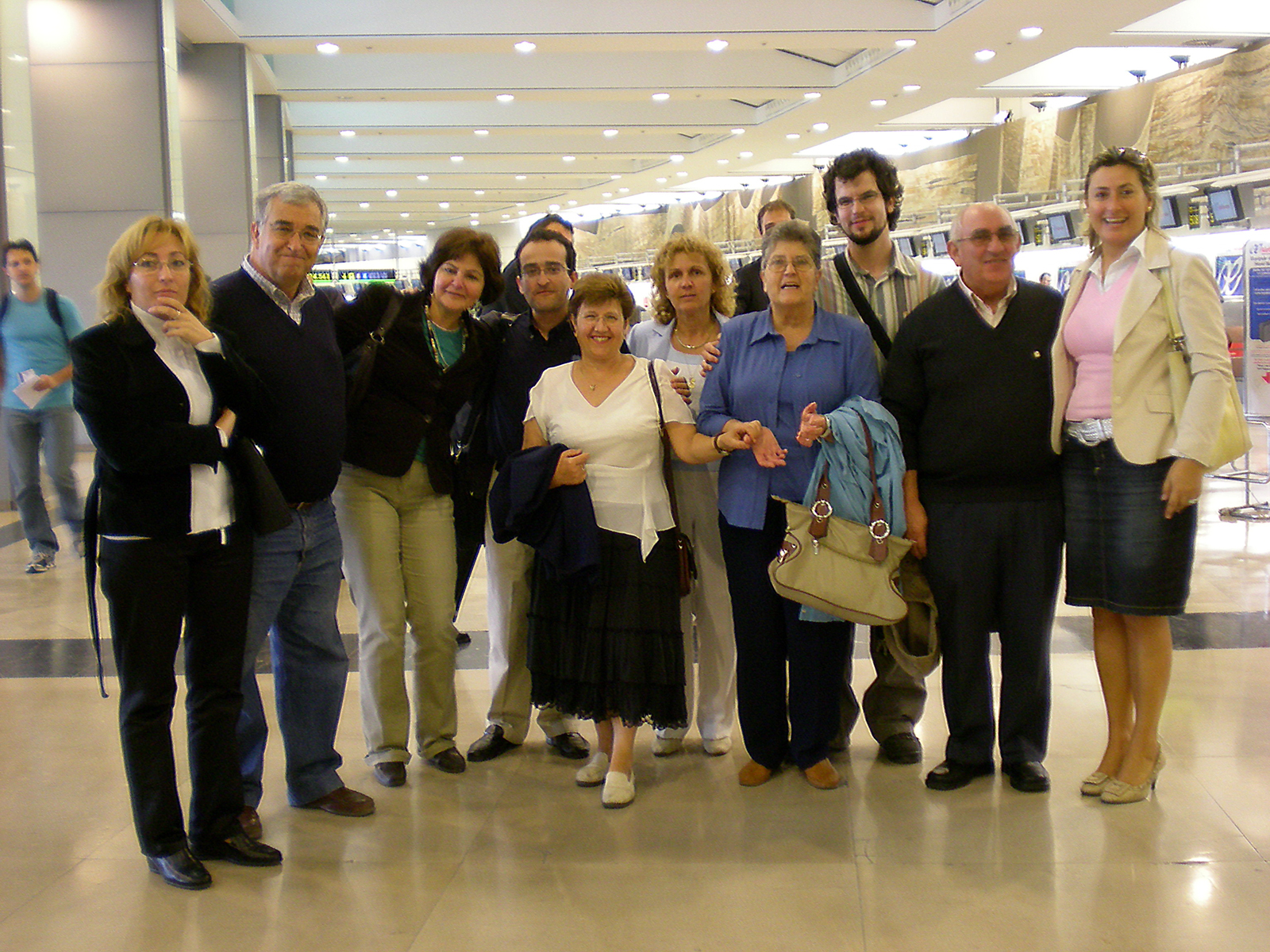 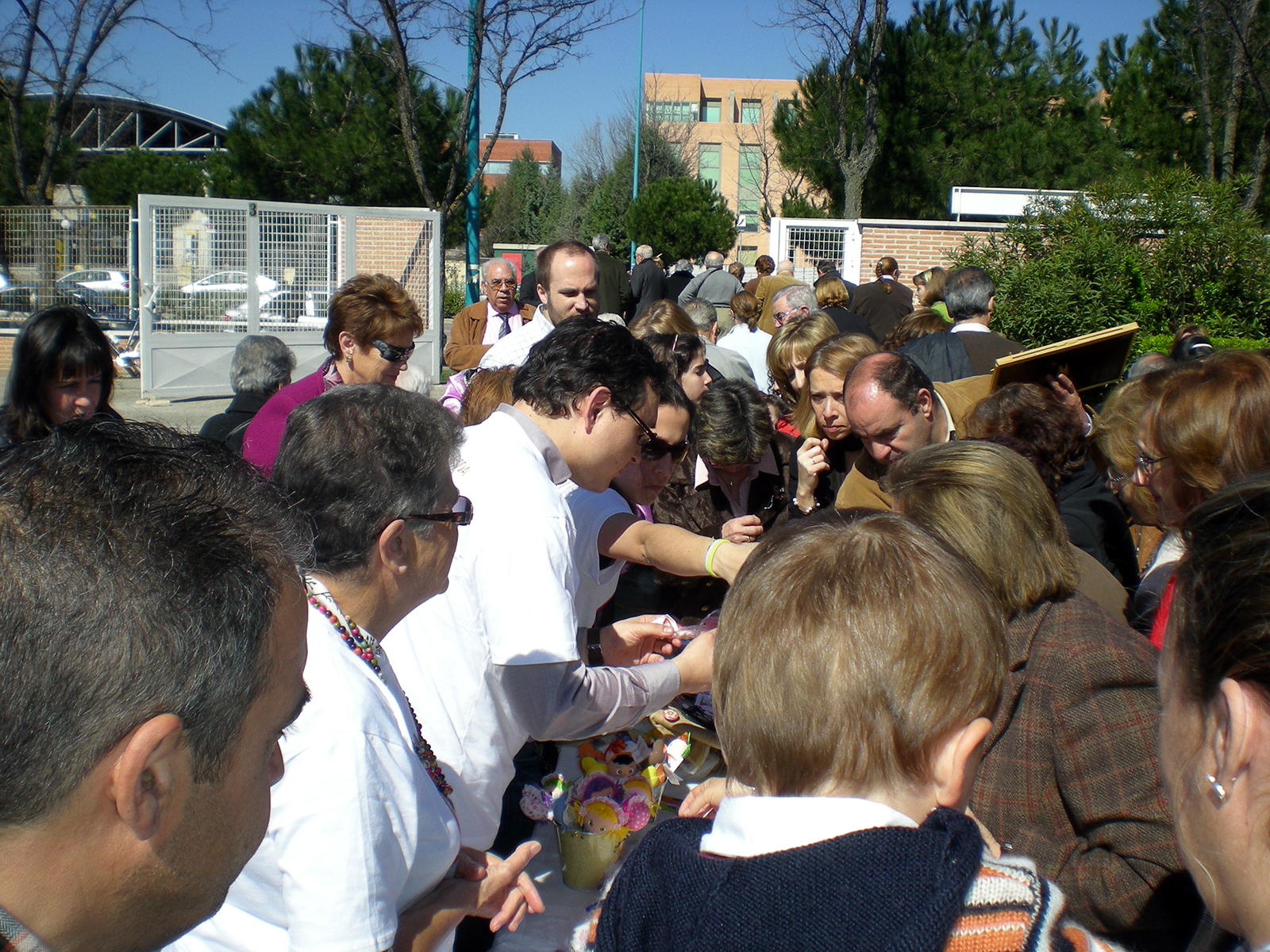 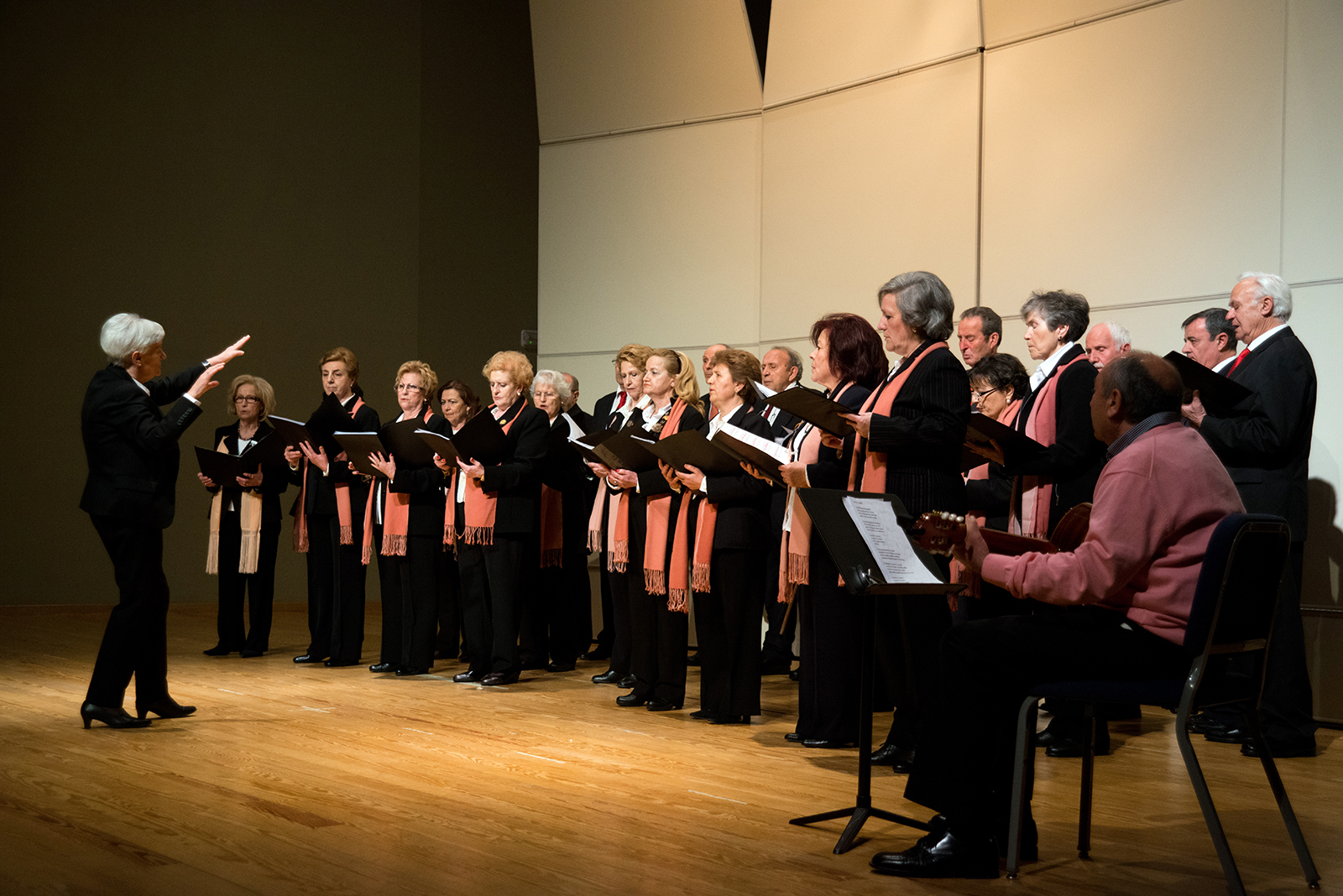 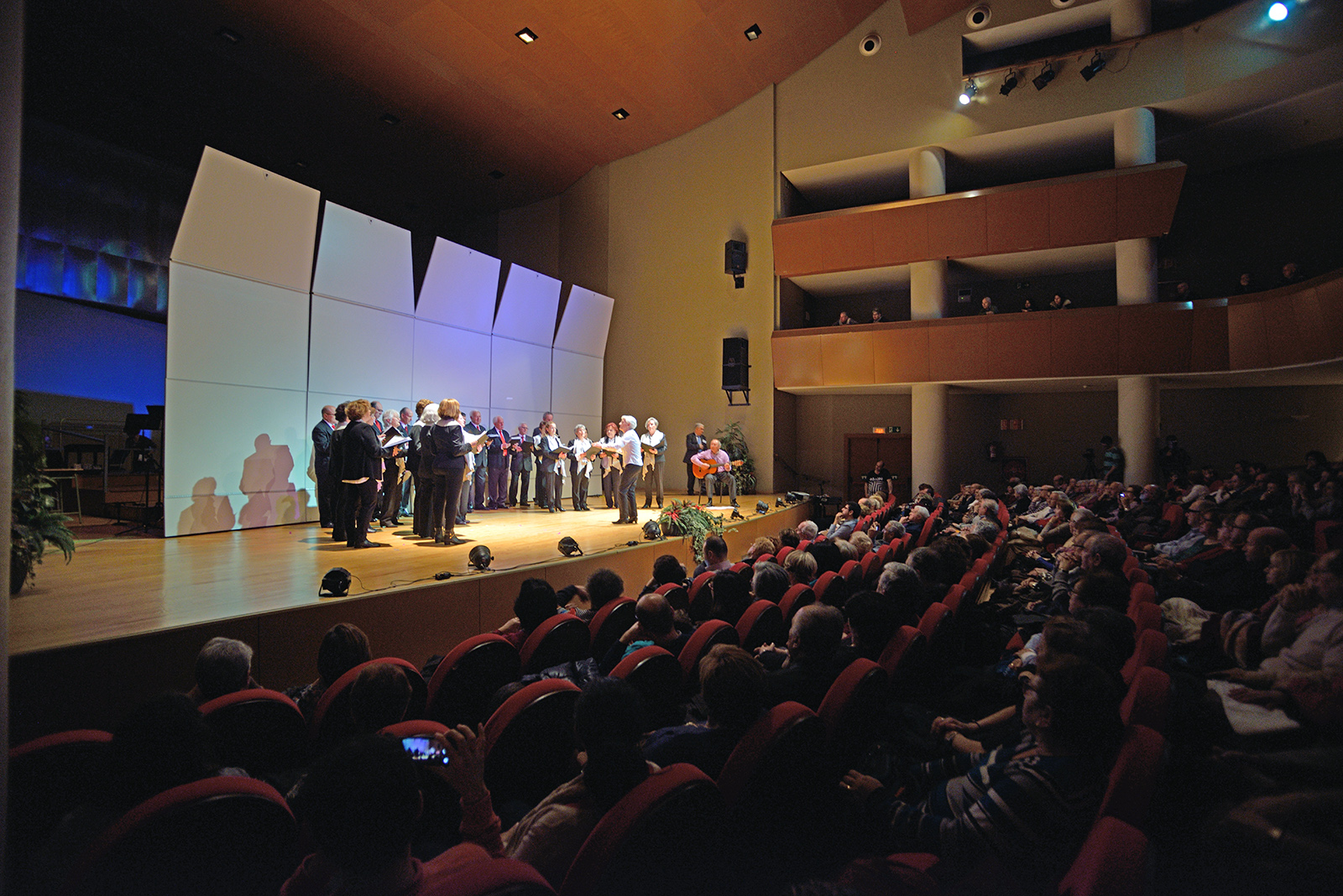 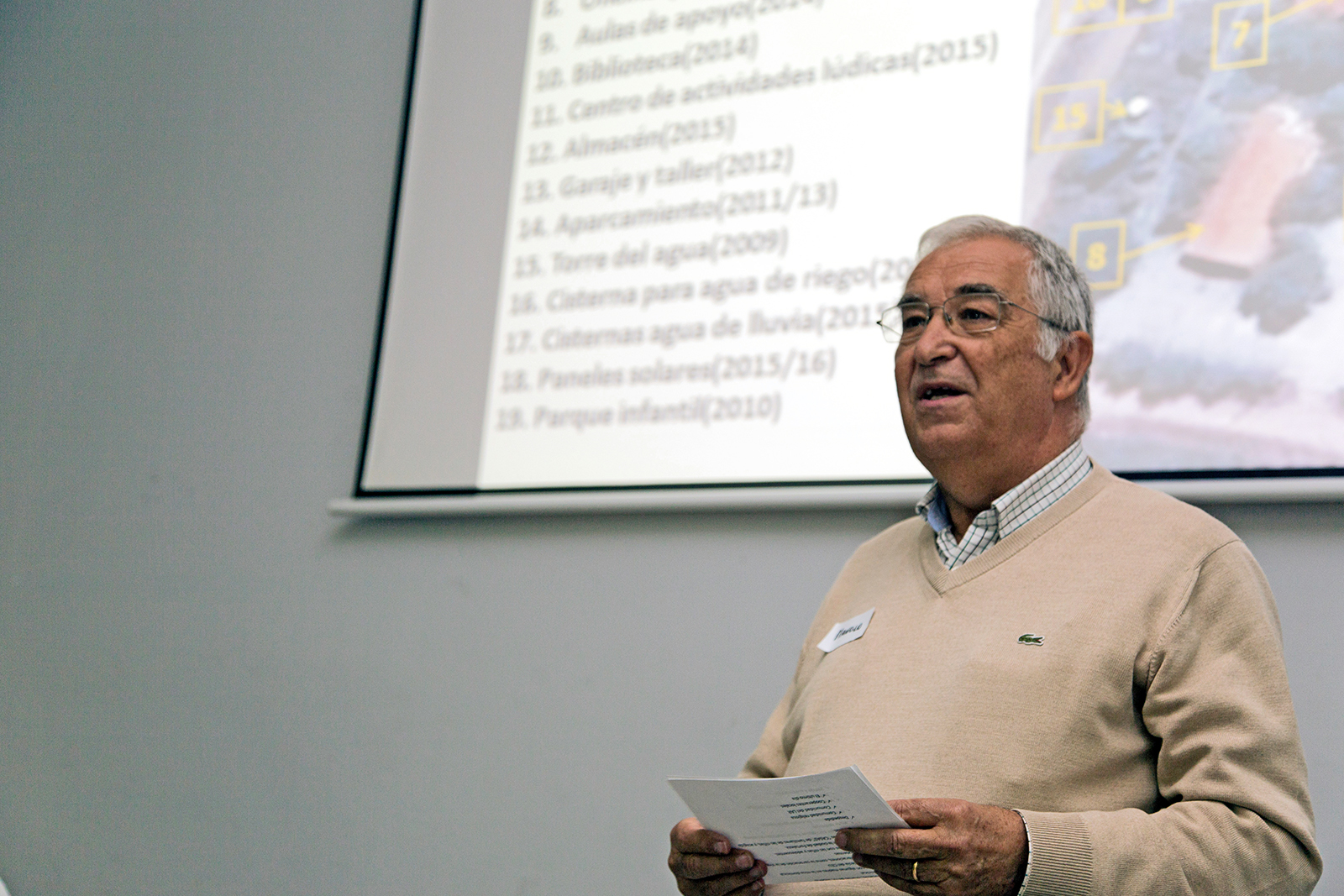 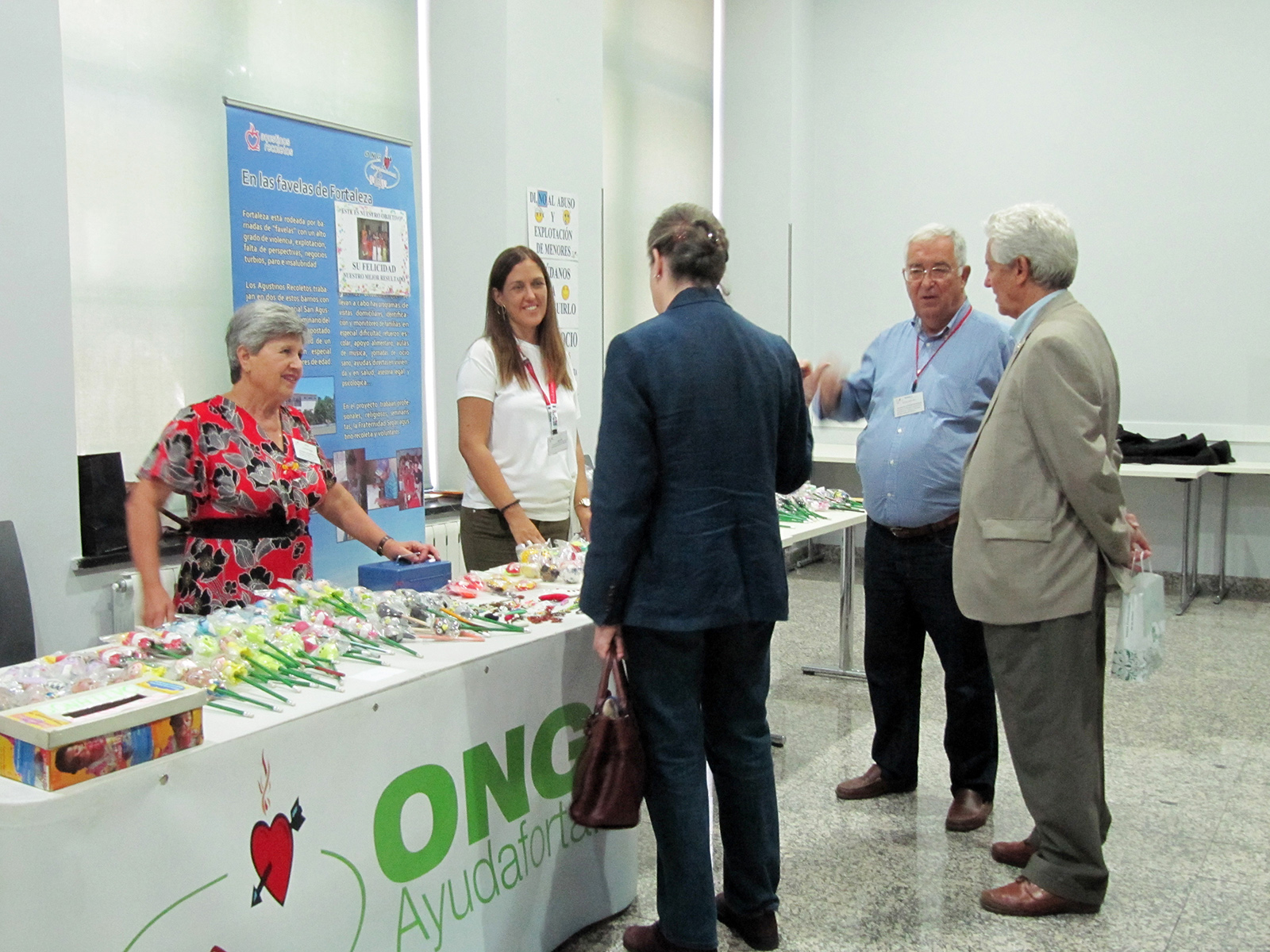 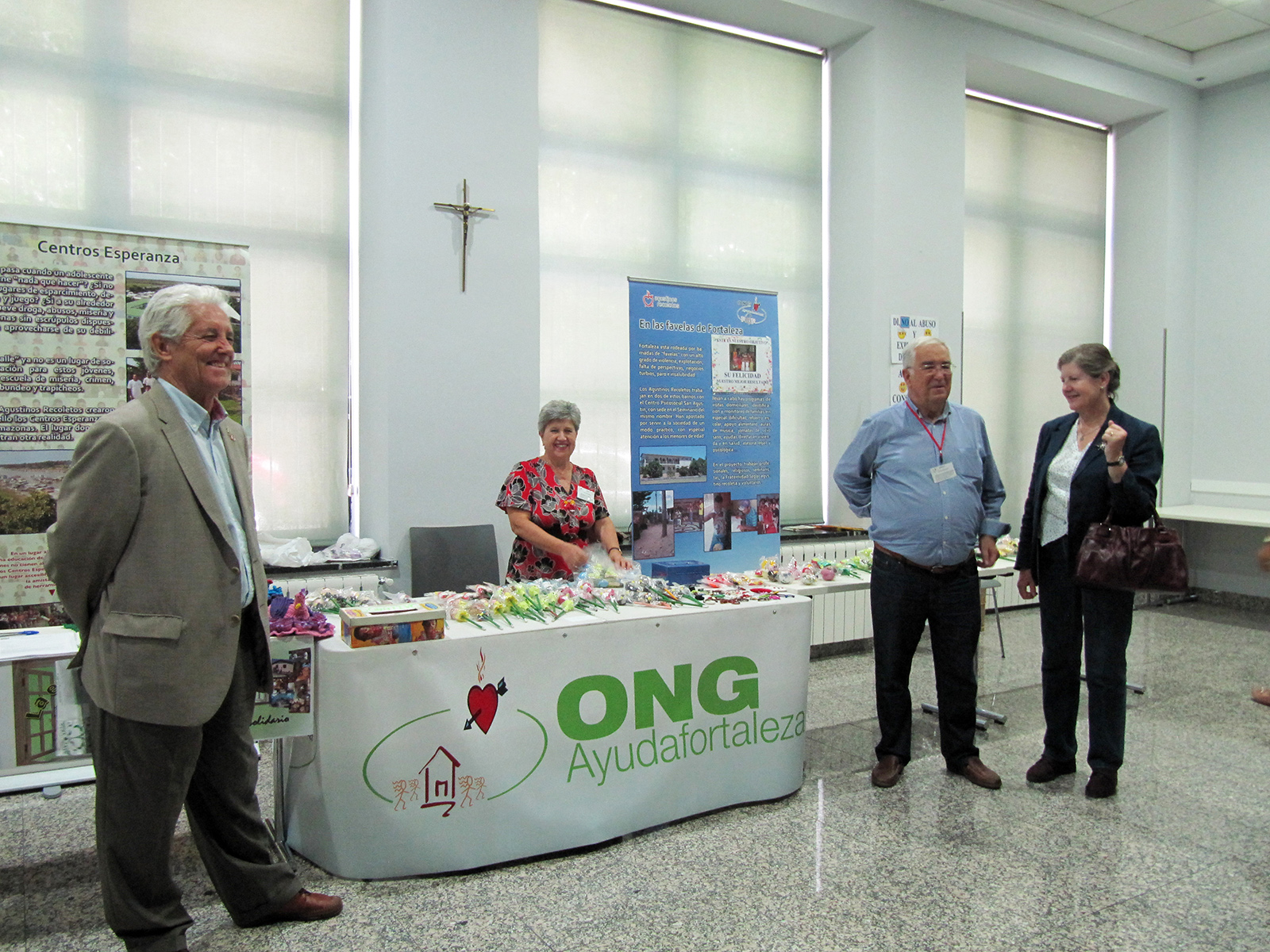 The Court of Administrative Litigation No. 1 in Madrid has put an end to a long process that has faced the City Council of Getafe (Madrid, Spain) with the NGOD AyudaFortaleza, based in that same locality, because of a grant first granted and then, once applied, denied by the consistory.

In a judgment of March 10, the NGOD has been given the reason, so the local administration will have to pay the grant with the corresponding interest, once it has been established that both the NGOD and the beneficiary entity, Hogar Santa Monica, met all the requirements and provided all the documentation  required by the City Council..

The Santa Monica Home is an entity dedicated to the integral care of girls who have suffered or are at serious risk of neglect, abuse, exploitation or sexual violence. Sent by the competent public authorities to the home, these girls live there full time and receive individual and group therapies for their recovery.

The NGOD  AyudaFortaleza, public utility entity since 2013 and member of the Augustinian-Recollect ARCORES International Solidarity Network, was founded in June 2009 and has around  250 partners spread throughout Madrid,La Rioja,  Andalusia, Castilla y León  and Castilla La Mancha.  Its objective is social awareness, networking and the search for resources for the continuous improvement of the Santa Monica Home in Brazil.

A long history of institutional collaboration

AyudaFortaleza has achieved in these eleven years important support from a different network of institutions. It has collaborated with private and public entities, companies, and individuals; it has also frequently sent volunteers to the project in Brazil.

One of its most permanent collaborations has been with the City Council of Getafe, where it participates strongly inlocal civil society and in a continuous and good relationship.  While AyudaFortaleza was present in the events organized by the City Council for the Third Sector, the presence of councilors and institutional representatives of the consistory in the events organized by the NGOD in Getafe is also common.

However, the NGOD ultimately considered it necessary to solve this problem by judicial means, since the CityCouncil in its various pronouncements ended up not paying the NGOD and, secondly, the Santa Monica Home inFortaleza, the 15,000 euros granted in a 2015 agreement.

Resources for victims of sexual violence

The problem was more pressing because the money has already been invested, advanced by the NGOD and the Santa Monica Home. According to the agreement, the City Council would subsequently pay the grant, so its refusal created a major economic problem at destination. A problem that is not fully resolved by the judgment, given the costs caused by the judicial process and which have not been contemplated by the judge.

The Judgment 97/2020 of the court dismantles the arguments put forward by the Getafe City Council for not paying. It commends the technical specialists in international cooperation of the consistory, who positioned themselves in favor of the NGOD in its reports.

At the same time, it gives a significant ear pull to the external audit firm on whose reports the grant was based. Because it went so far as to state that international cooperation was not an area that should be financed by a City Council or that it was required that the NGOD submit  photographs, when the project works with and for underage girls who were abused.

In addition, a grant approved by the City Council of Arnedo (La Rioja) was added in the same year, although destined for other objectives within the Santa Monica Home, unfairly indicating that AyudaFortaleza and the Santa Monica Home had asked several entities for money for the same objectives, which the judgment declares completely false.

The Getafe City Council will now have to deliver the promised grant, plus interest derived from June 2016. This will serve to finally finance the activities that were carried out, as the sentence dictates: the recovery and comprehensive care (education, health, self-esteem, damage repair) of girls who are victims of one of the greatest injustices that are committed in our society.