On Sunday, February 16, the mission area of San Sebastián and San Francisco of the Labrea Prelature (Amazonas, Brazil) will become the fifth parish of this ecclesiastical constituency, taking territories that already belonged to the parishes of Saint Rita of Tapaua and St. John the Baptist of Canutama. The Josephine sisters will participate in the management of the new parish. 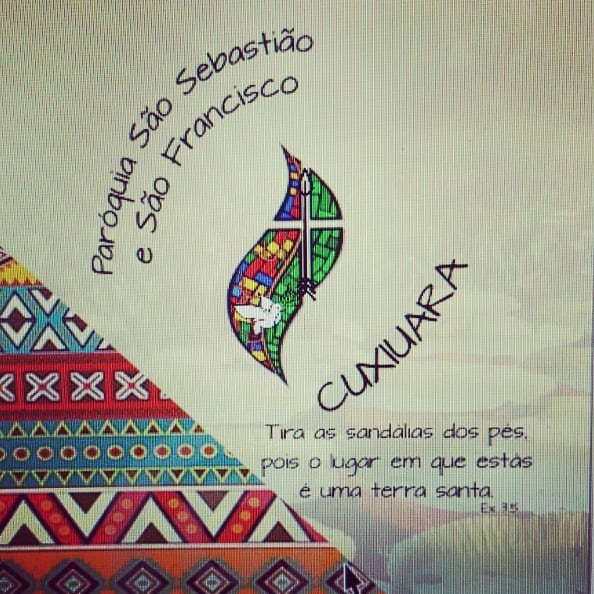 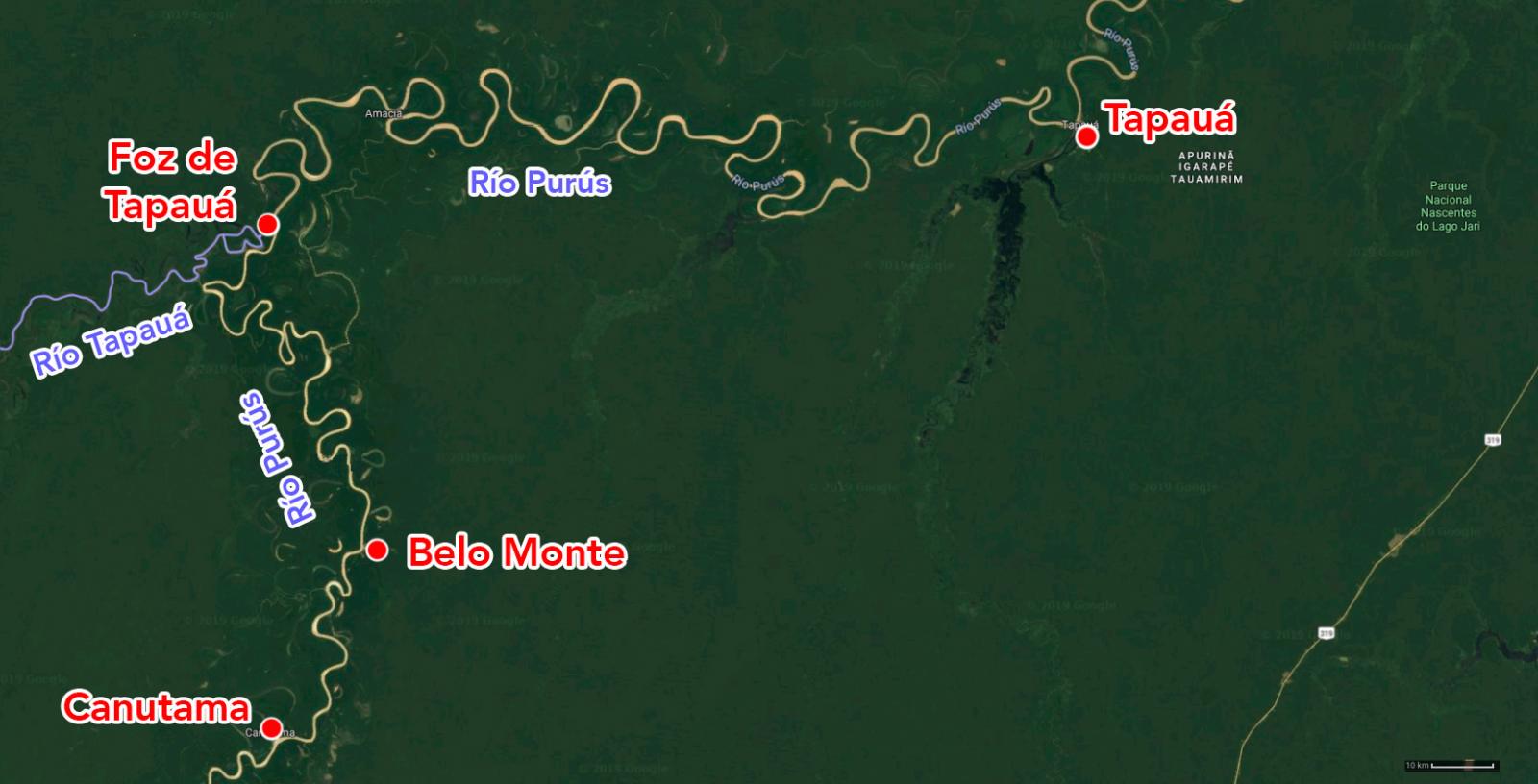 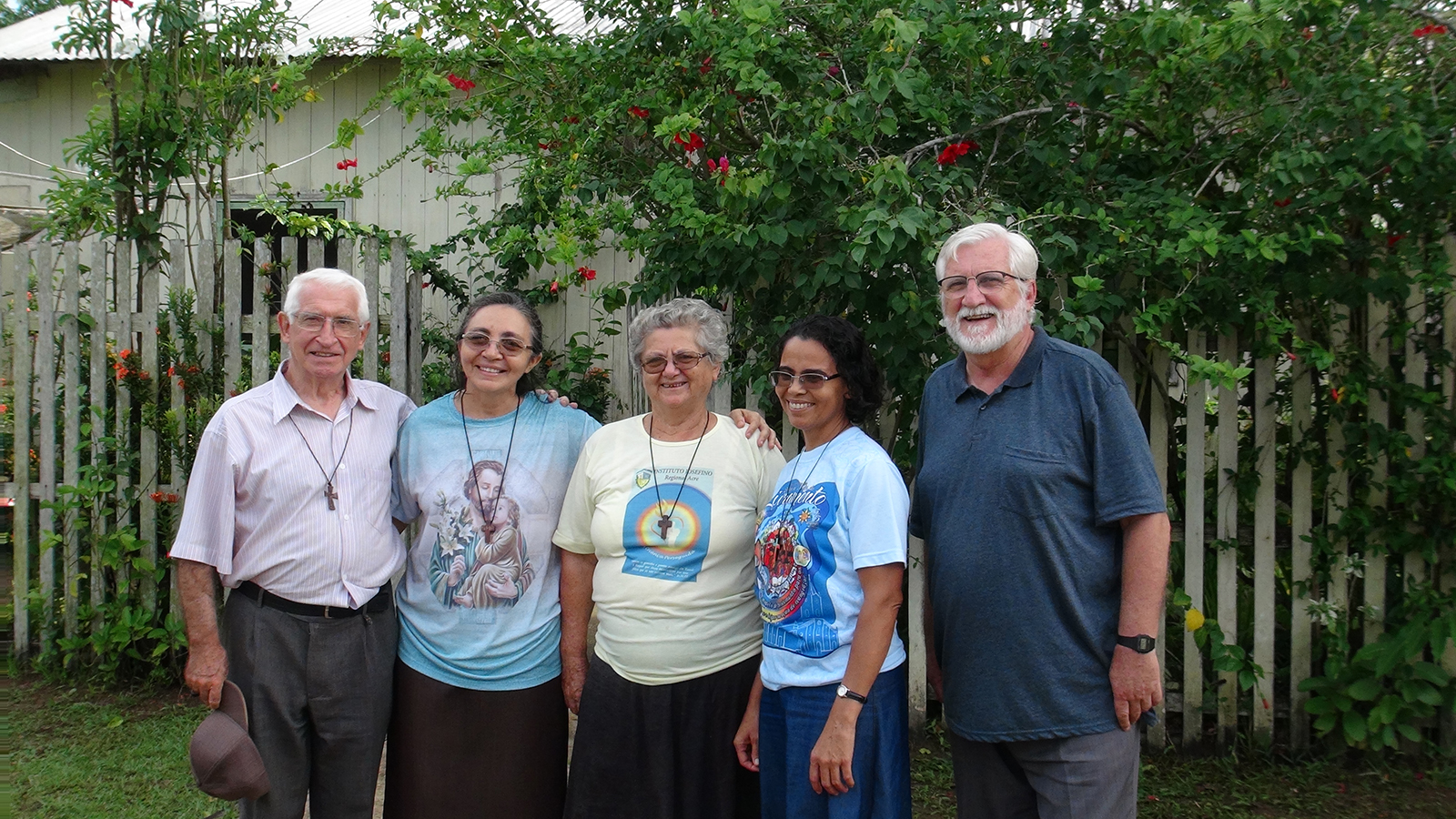 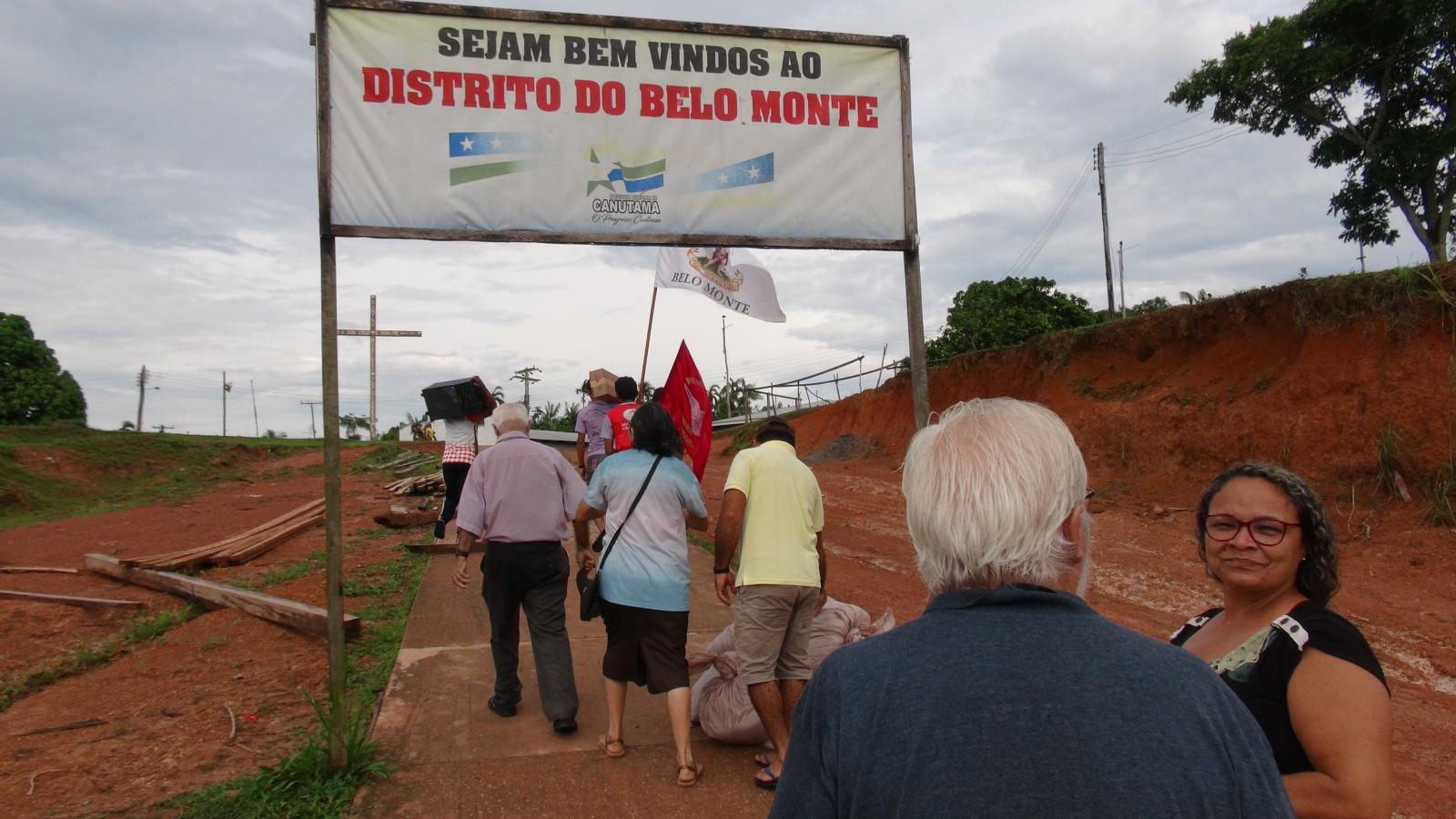 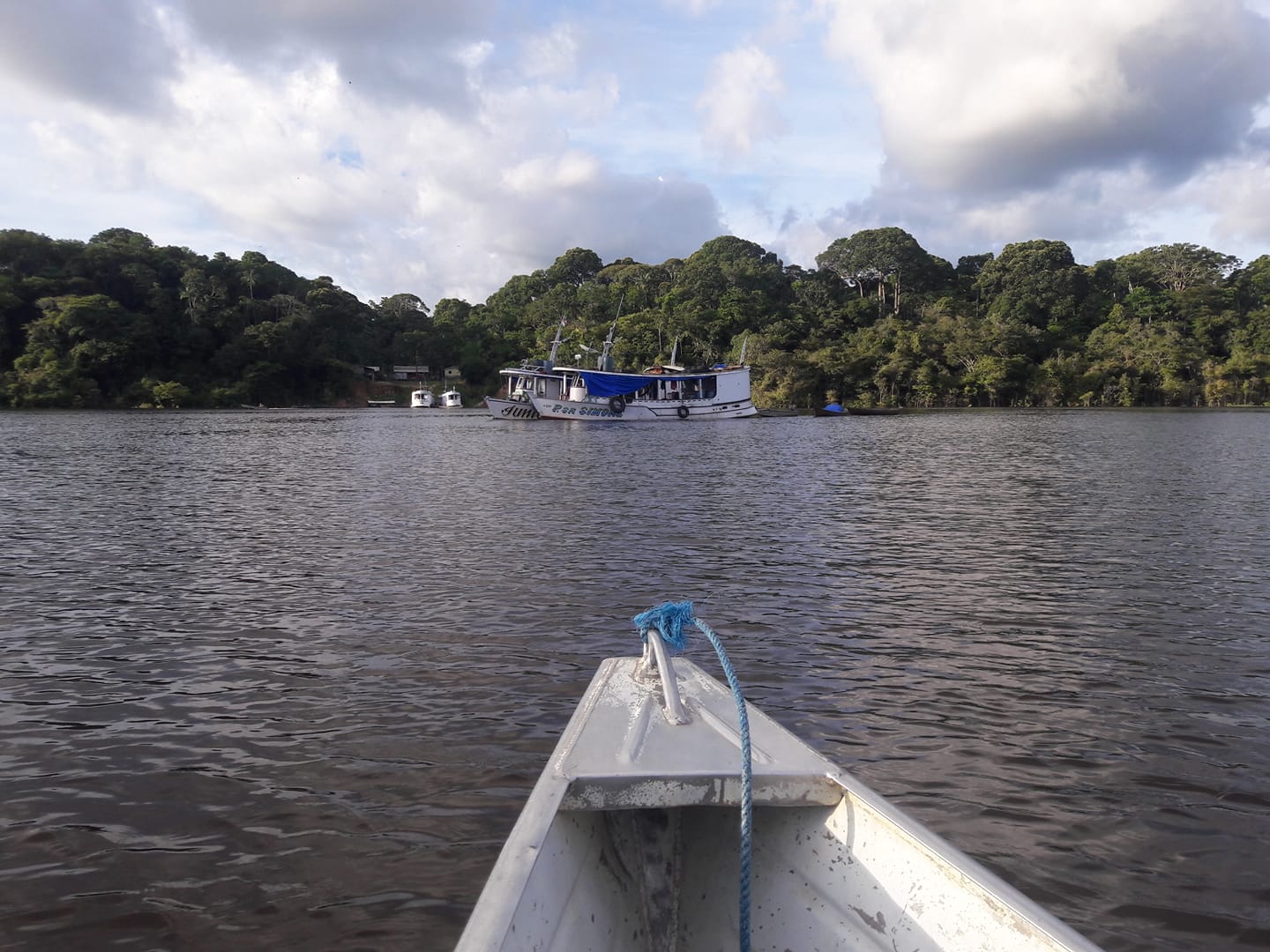 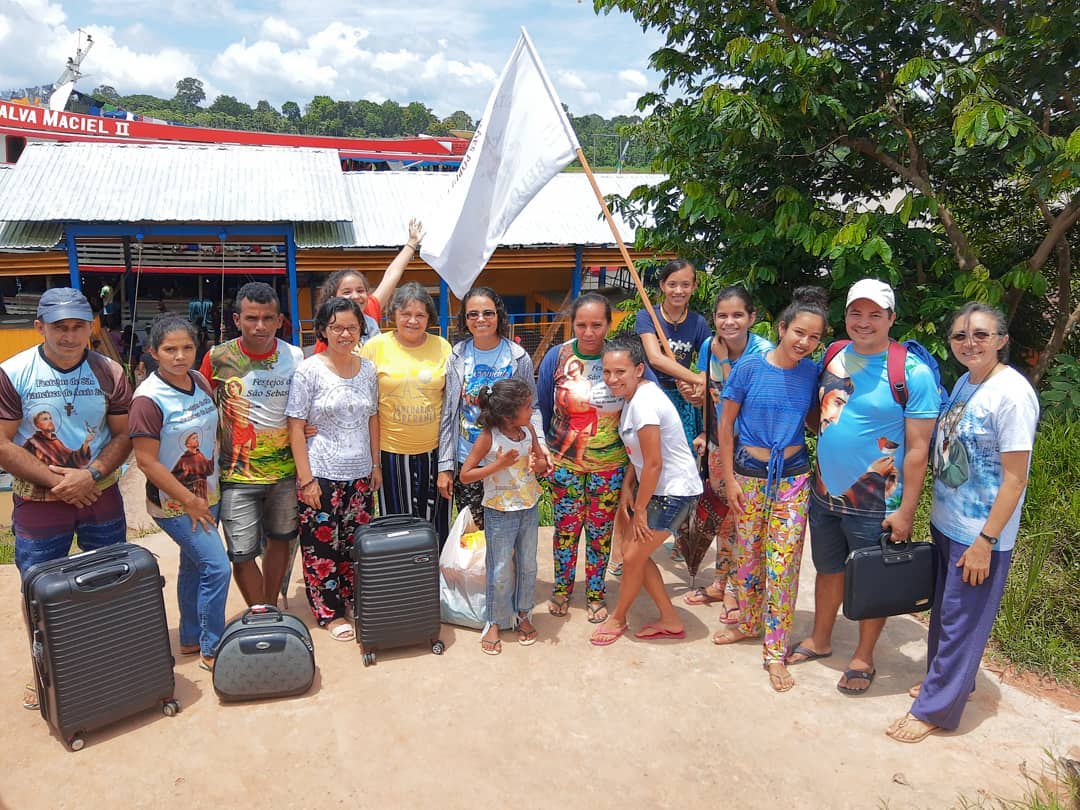 On February 5th, two new Josephine sisters arrived at the Foz de Tapaua  (Tapaua, Amazonas, Brazil), who constitute the second community of this Congregation in the  Prelature of Labrea  and who will work, together with the other community, in the new Parish of San Sebastian and San Francisco, with two headquarters, one in Foz de Tapaua  (Tapauá) and the other in Belo Monte  (Canutama).

The new parish will be attended by a priest belonging to the Prelature of Labrea and residing in Foz of Tapaua, Father Oder Carvalho Assuncao; and by two Josephine sisters communities, located in Foz of Tapauá and Belo Monte.

Since February 2013 the Josephine sisters have been in the Amazon, on the banks of the Purus River, in the  Prelature of Labrea, the region where its founder, Rosita Paiva was born on March 13, 1909 in a small rural community of Labrea, near the border of this municipality with Canutama.

Later her family moved to Fortaleza (Ceara), where she grew up and founded this Congregation with St. Joseph as their patron saint. Fr. Luis de Carvalho Rocha, priest of the metropolitan cathedral of  Fortaleza helped her in this mission. Rosita  founded 84 Josephine communities and died in 1991  in Campo Mario (Piaui, Brazil).

Currently the Congregation of the Josephine Sisters has communities distributed throughout  Brazil (Ceara, Rio Grande do Norte, Piaui, Paraiba, Maranhao, Bahia, Acre, Rondonia, Roraima and Amazonas) and in France.

During the past seven years, Belo Monte has had an important organized work of evangelization, catechesis, visit to the riverine villages, strengthening and accompaniment of the basic ecclesial communities. Because of their charisma, they specialize in children’s formation and in defense of the most vulnerable.

It is expected that in Foz of Tapauá they will develop that same work. In addition, this will allow better attention to the rural communities that are still left with little attention on the extensive Tapaua River. Their work, and so for Father Eder, will include representing the Church in the defense of the rights of indigenous peoples who have little or no contact with the modern world.