On January 25, associates of the ARCORES-Mexico Network met at an ordinary board to take stock of activities carried out in 2019, plan the actions for 2020 and arbitrate how to get new volunteers for this association. 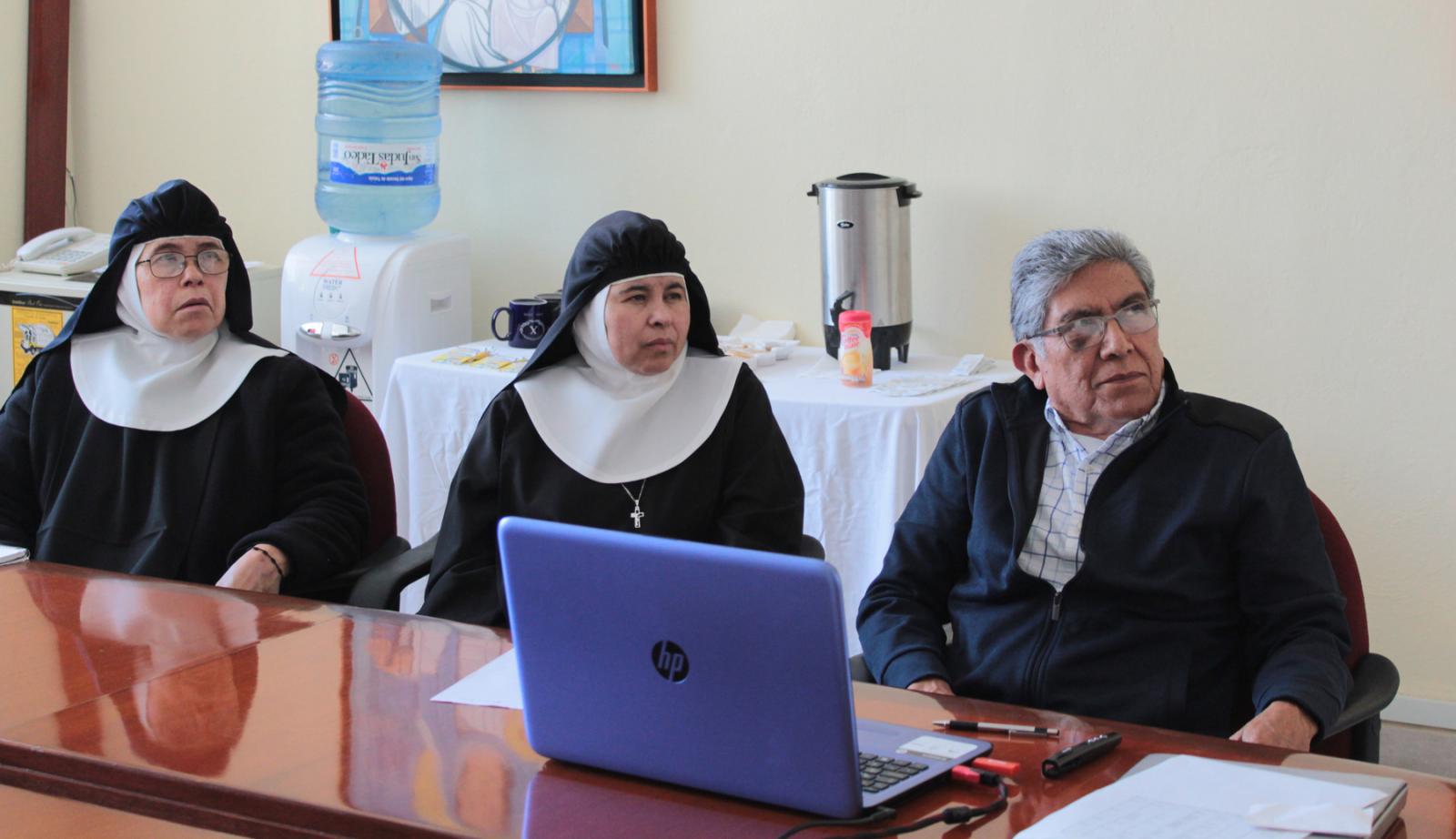 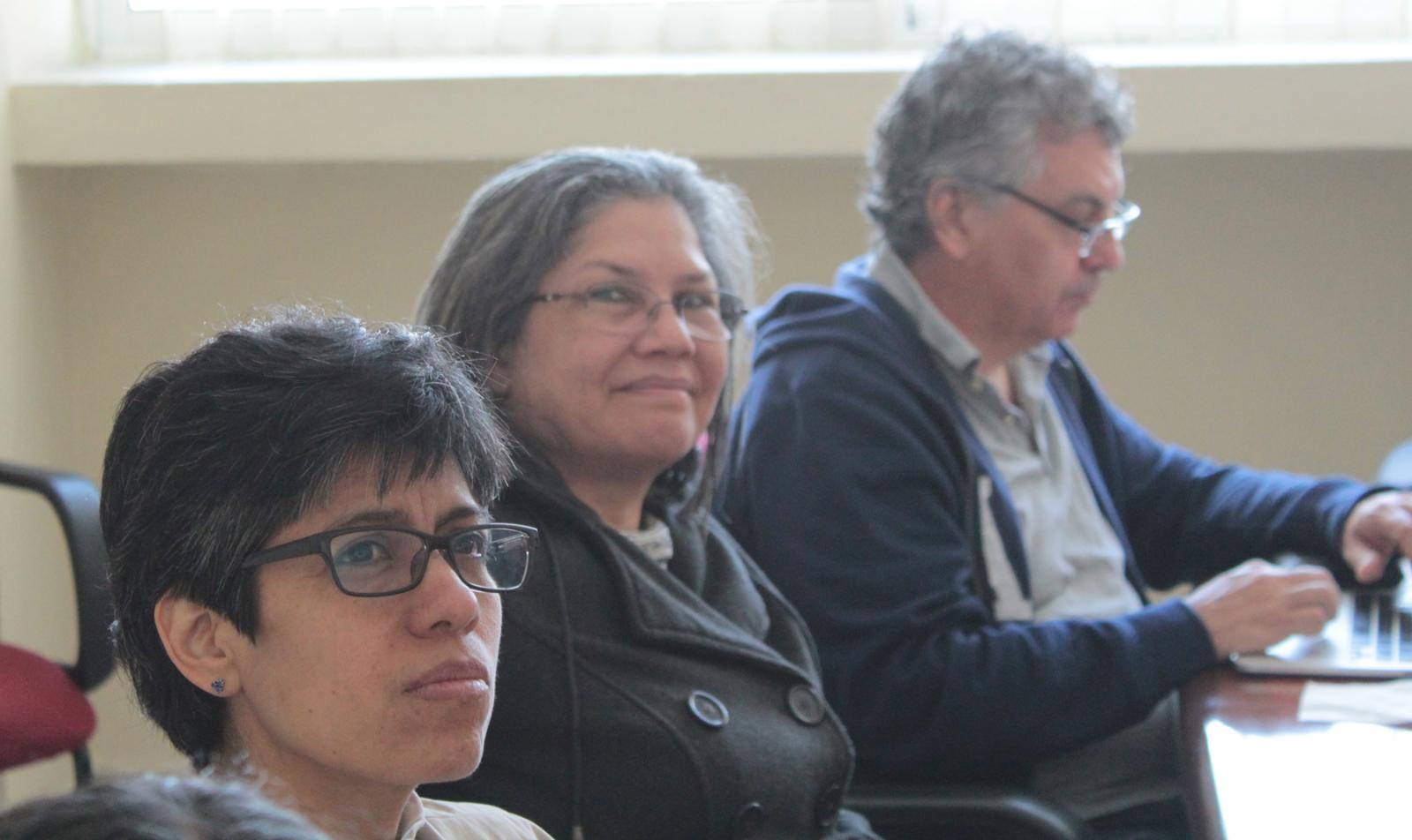 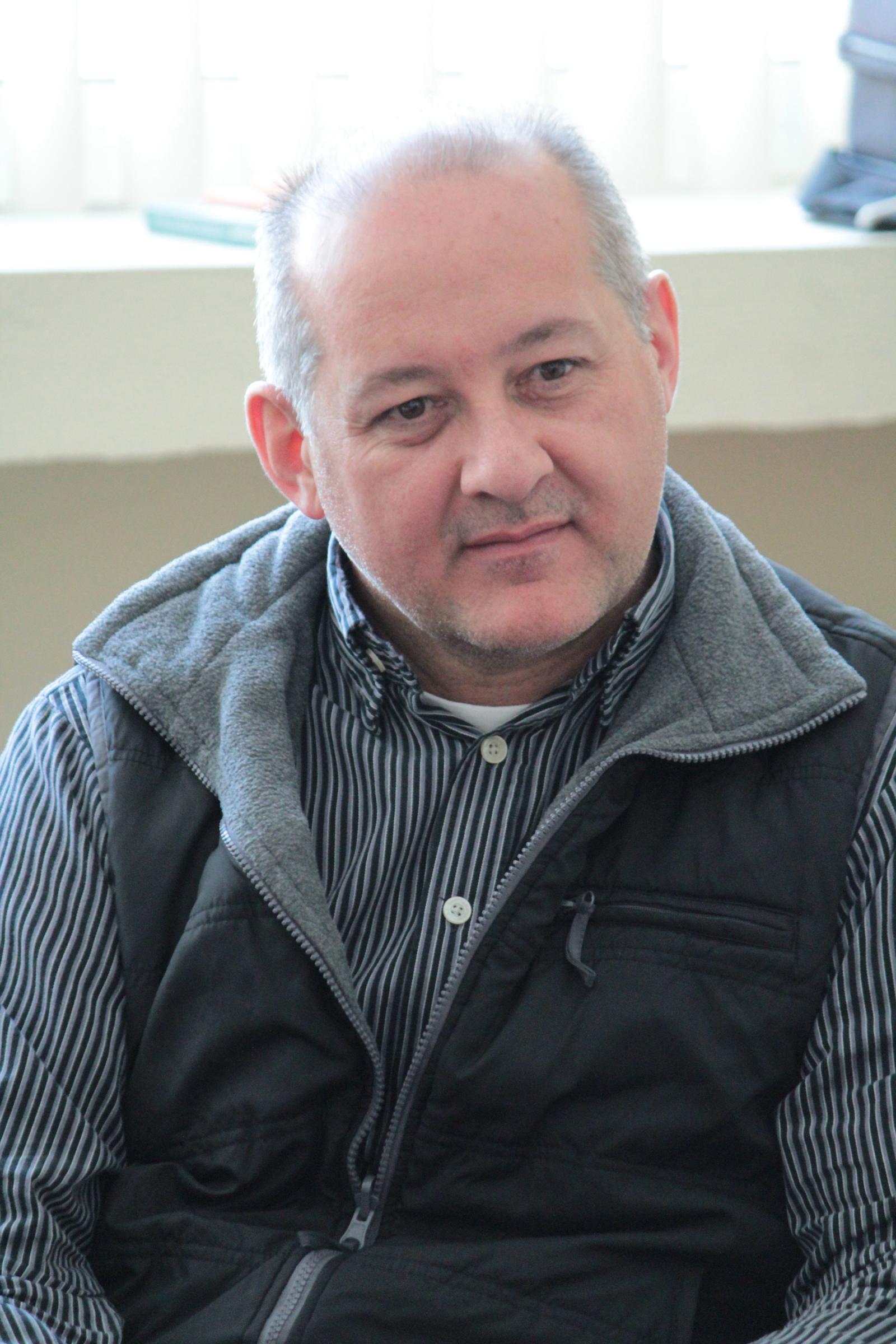 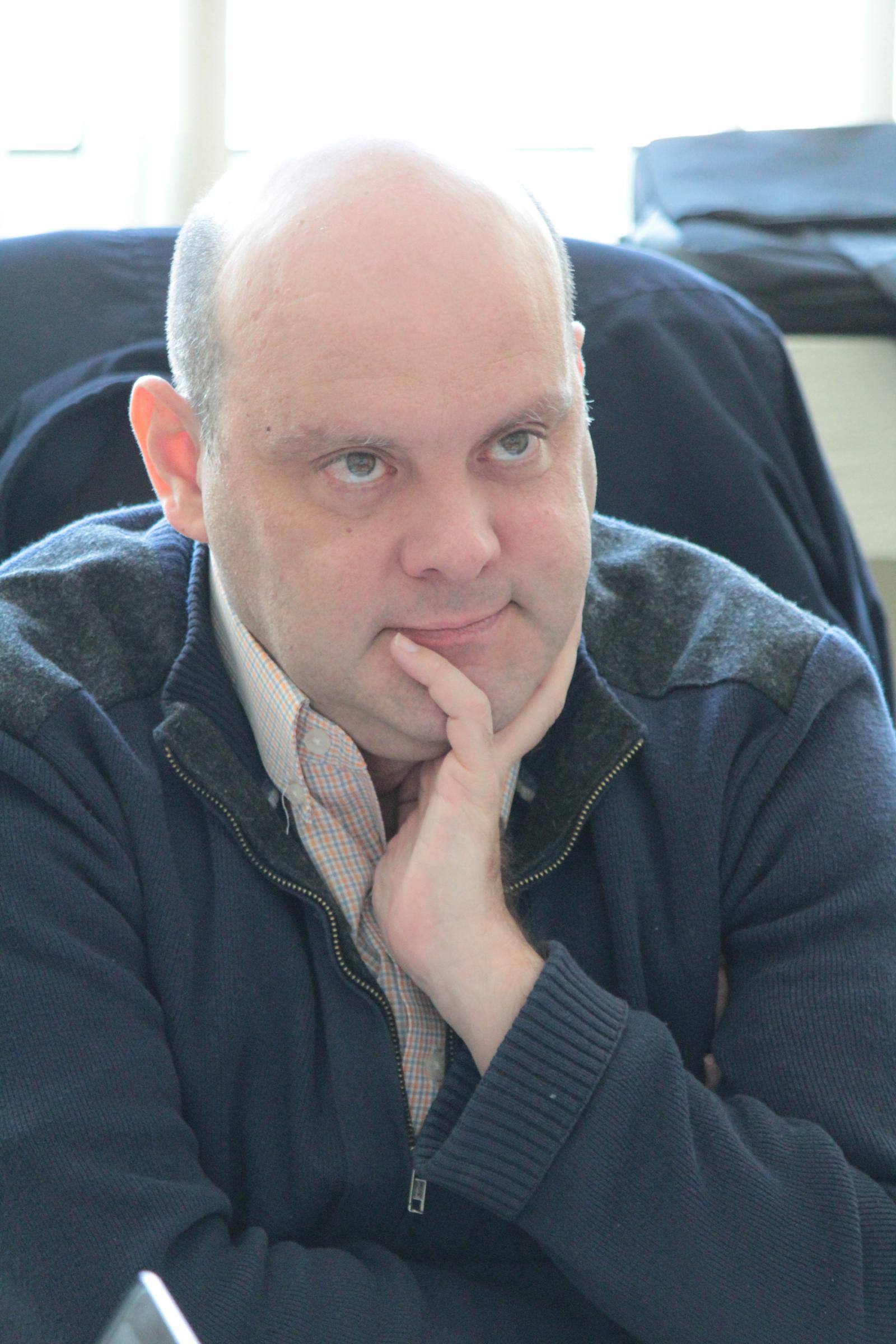 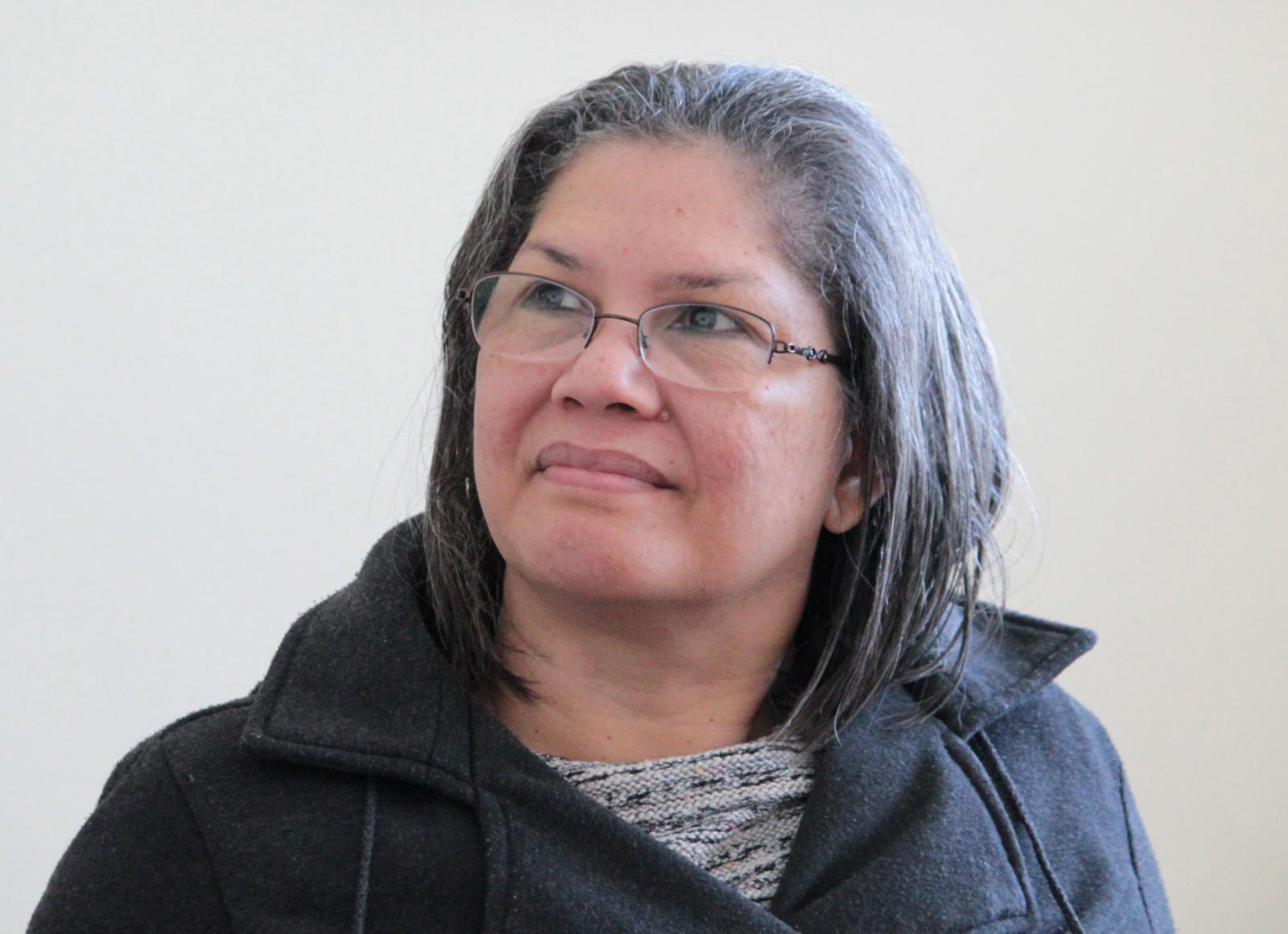 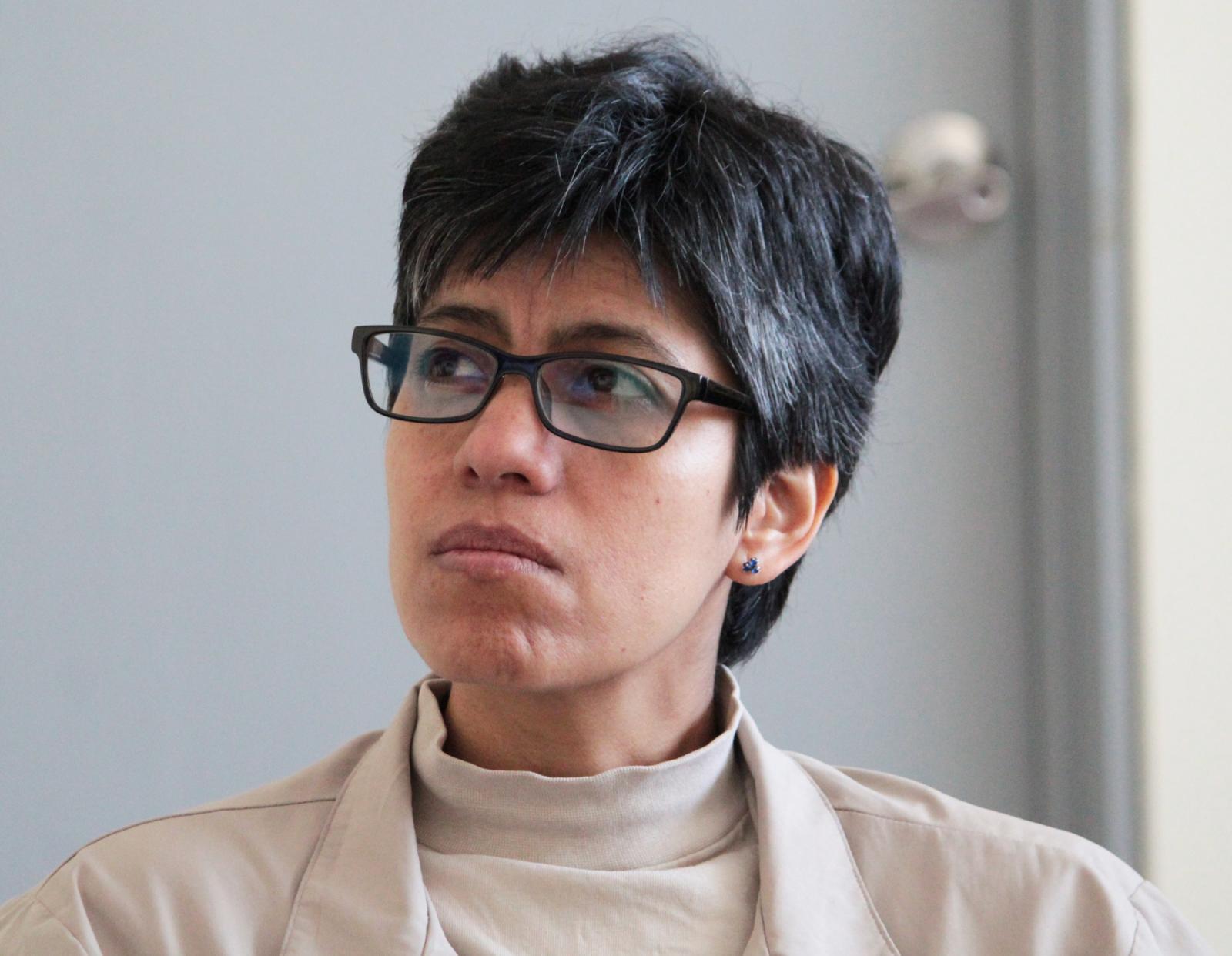 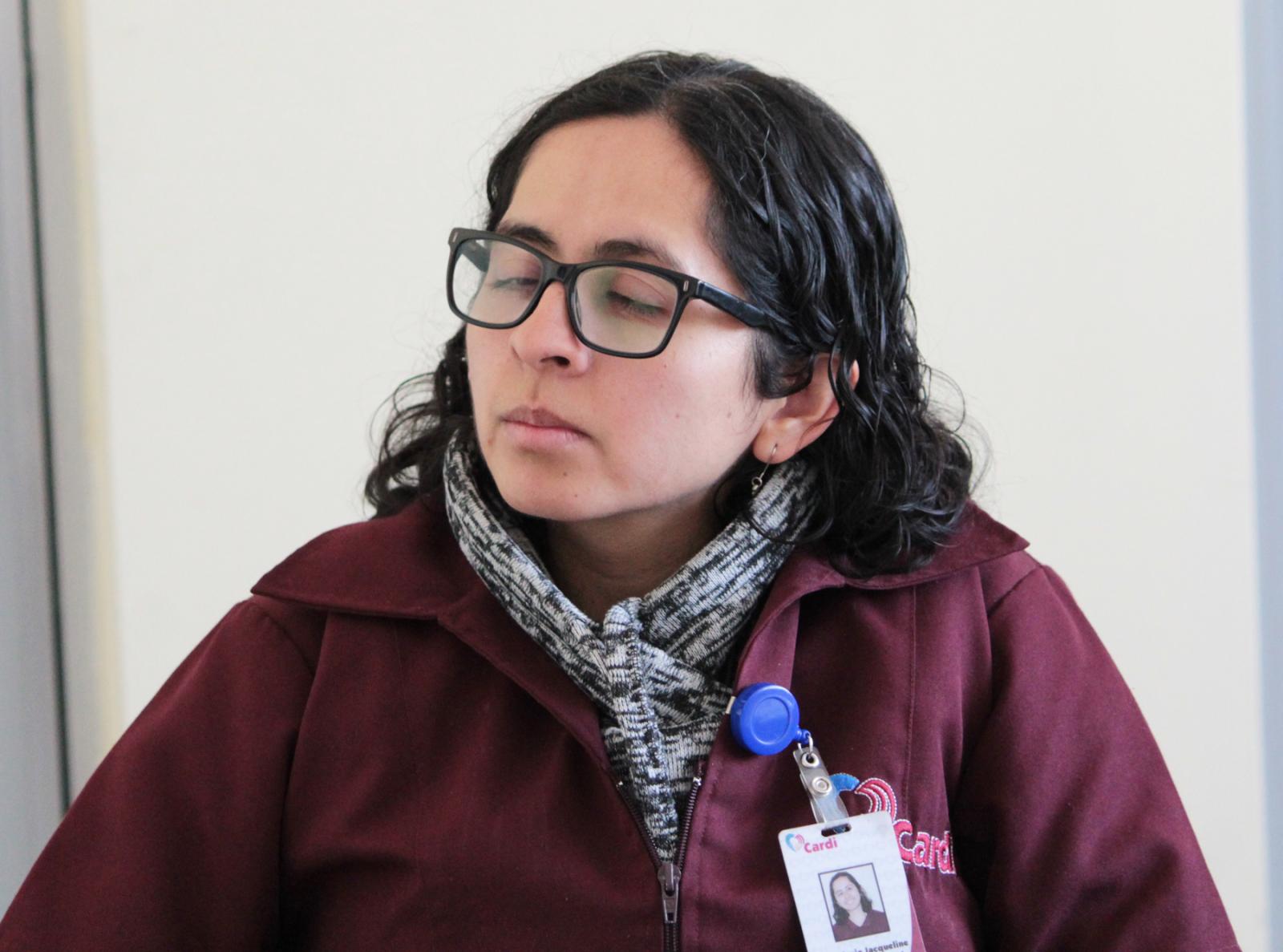 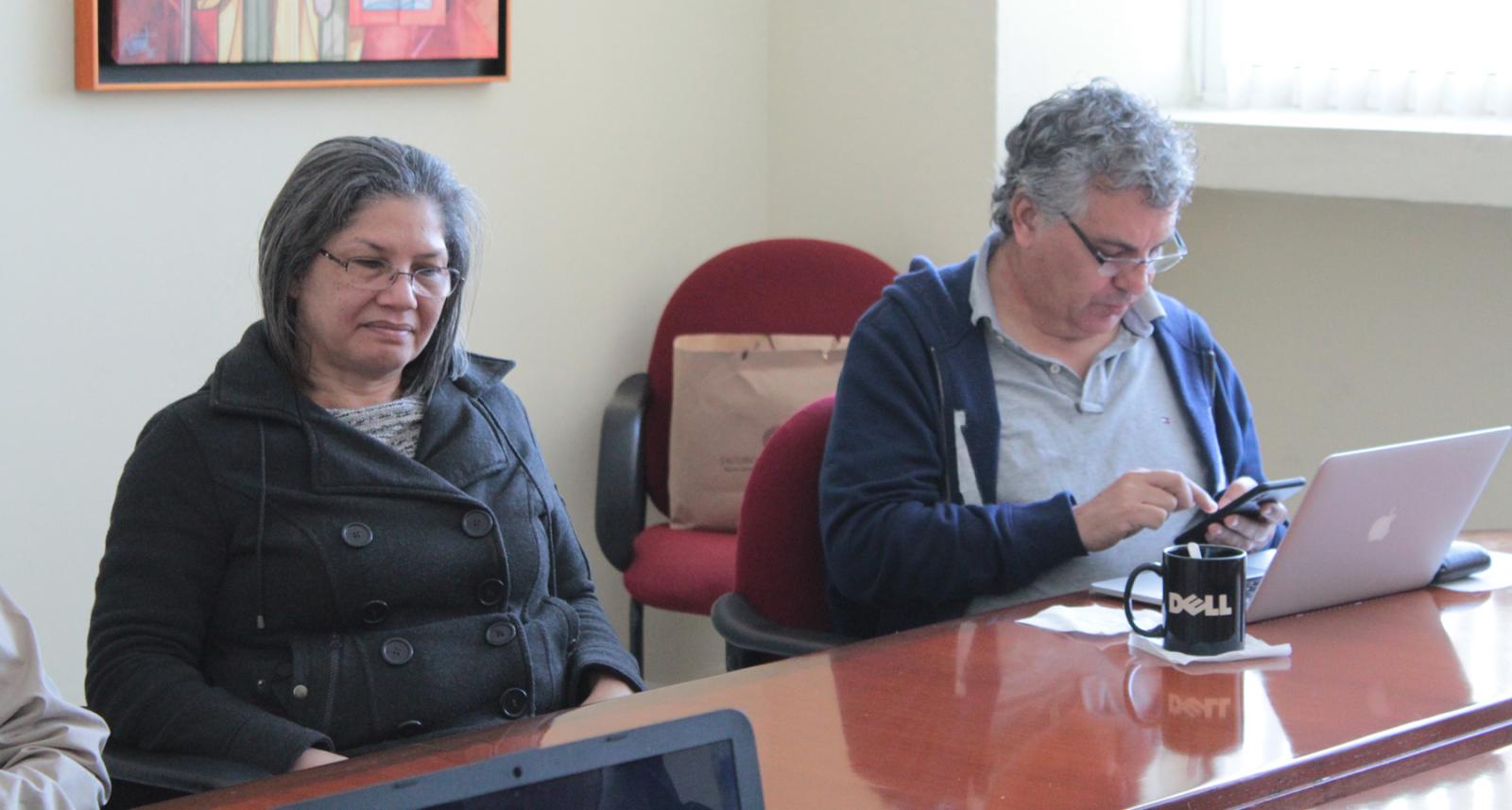 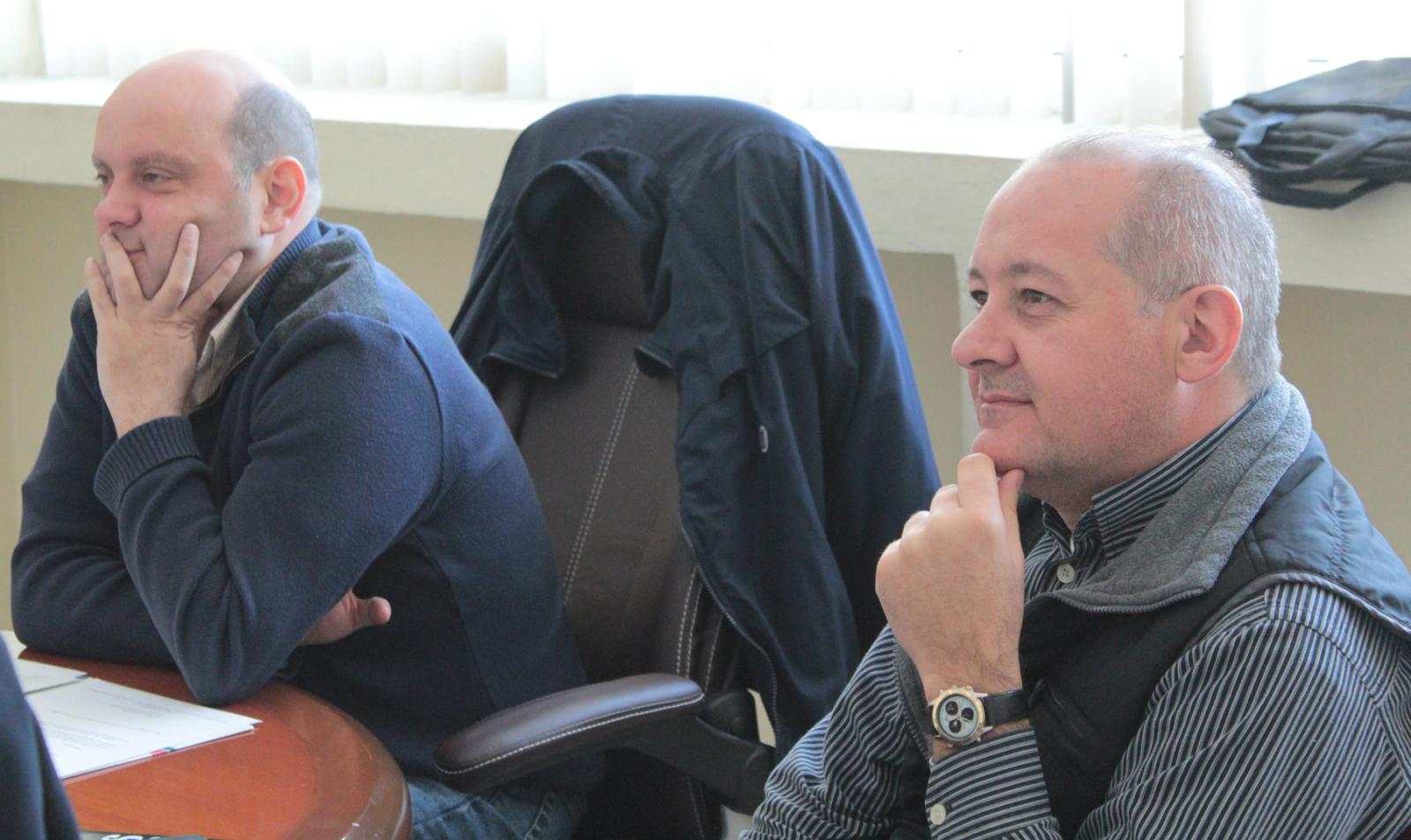 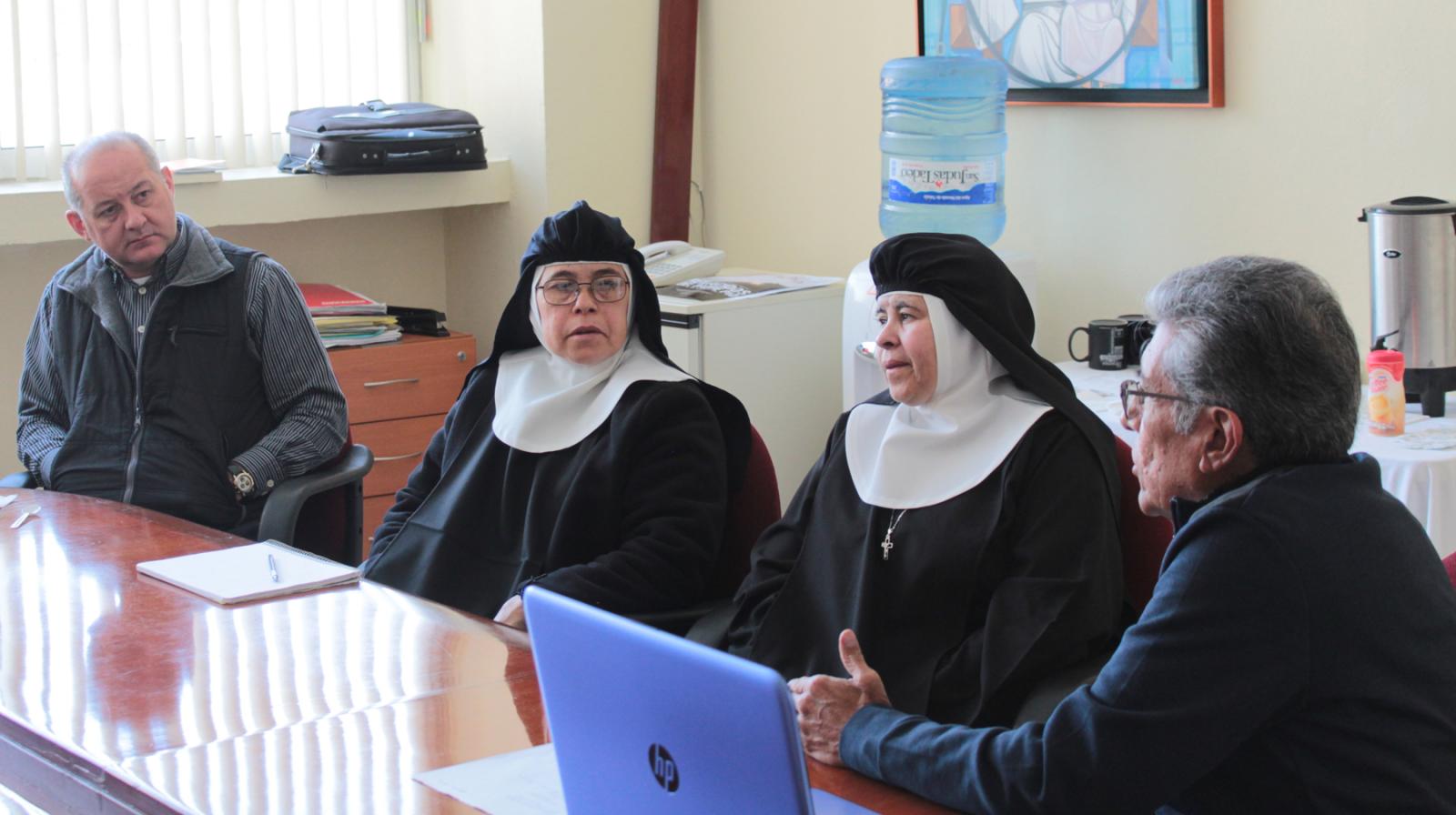 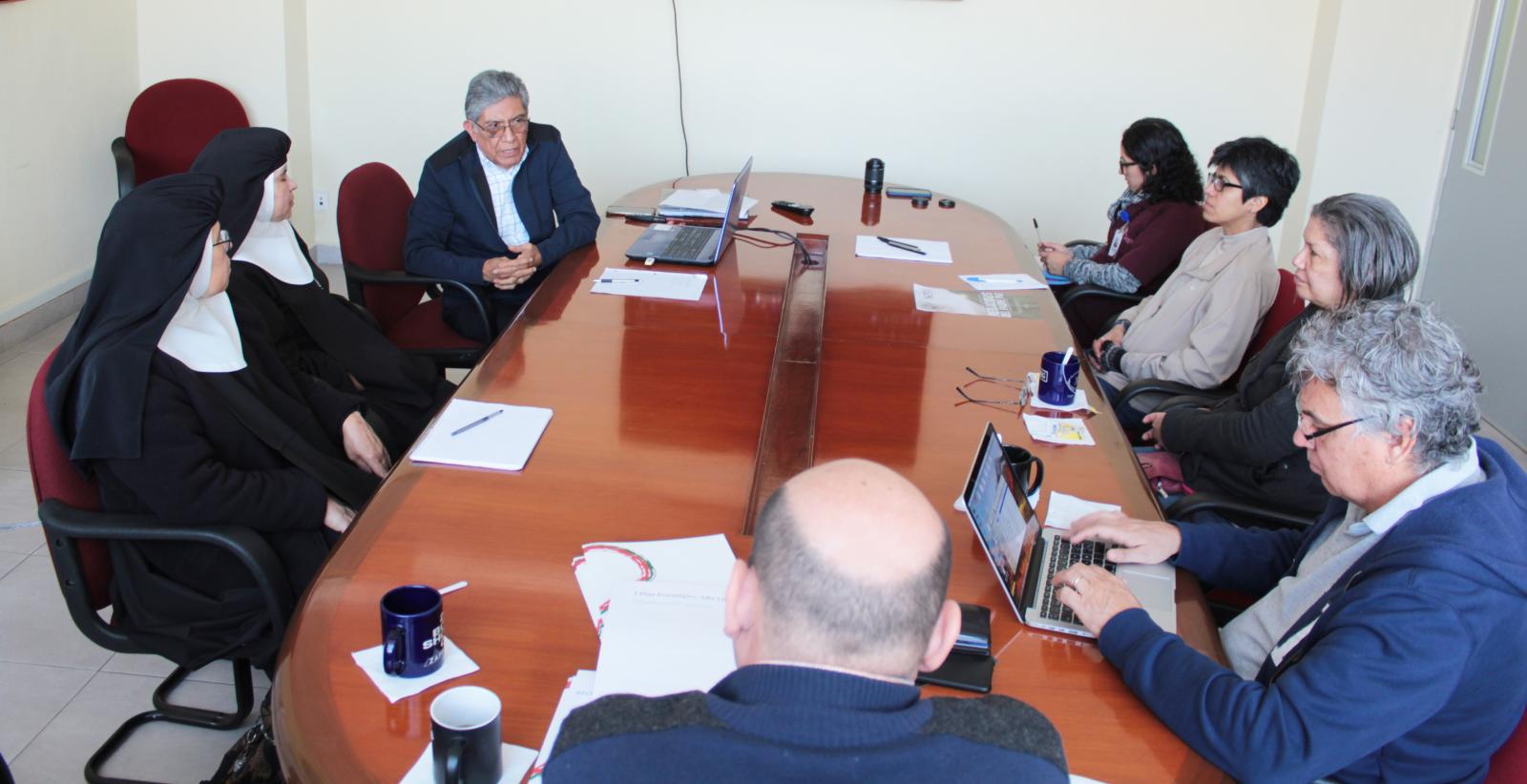 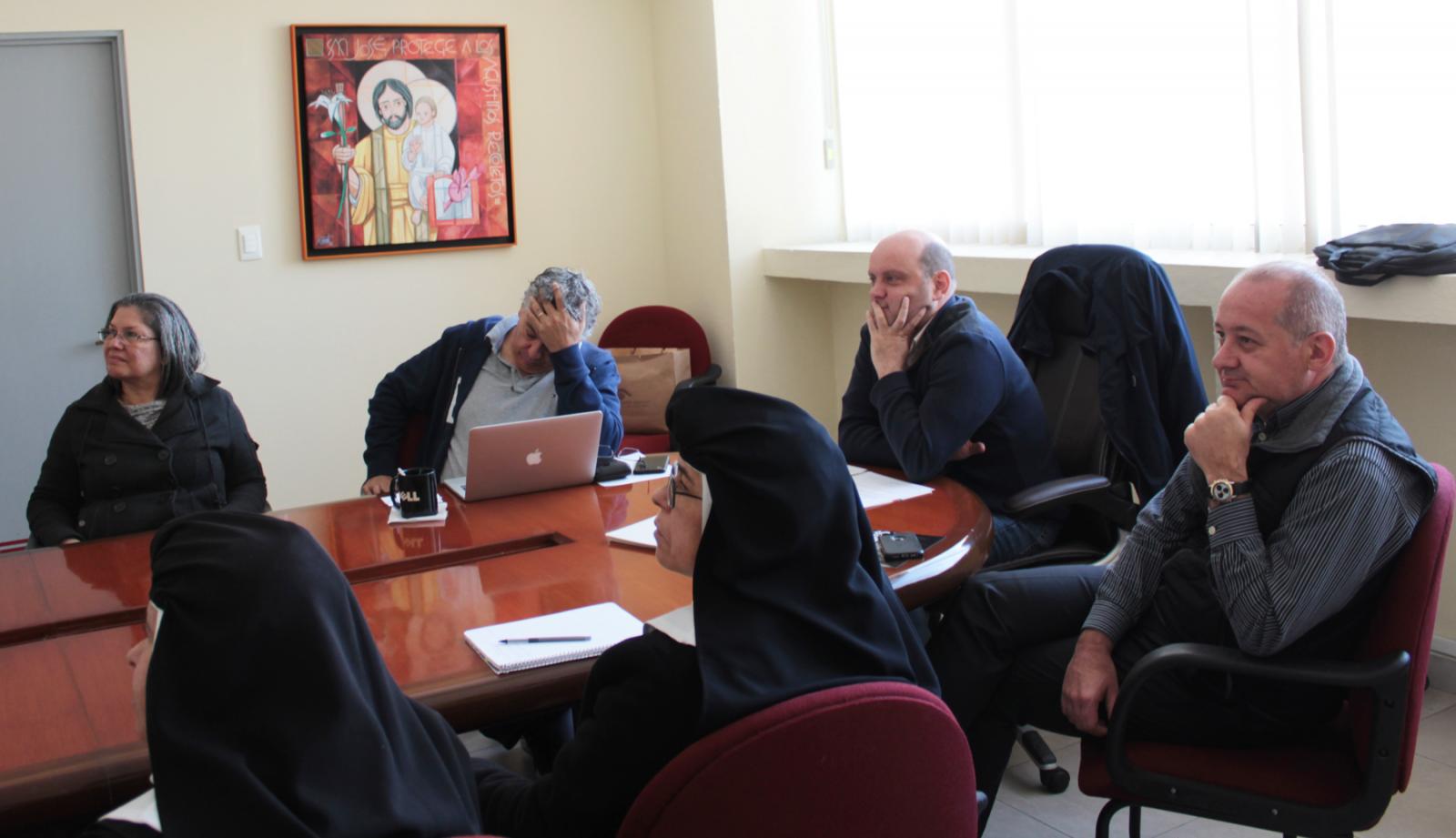 The most outstanding actions were the aid of  the Home Construction program for  low-income families  in the municipality of Totolapan, Morelos, who lost their homes with the earthquake of September 19, 2017. To this day, four houses have been built and it has relied on the construction of a fifth.

The Dignified Housing project was also carried out in Totolapan, which consisted of visiting families in their homes, because they have among their members disabled or very sick people. They also received basic needs  such as mattresses, bed bases, shelves, medicines, clothing and crockery, and helped them clean their houses. Fourteen families were visited in this project, and eleven applicants participated, accompanied by the prefect of students Jorge Quirós, nine members of the Secular Augustinian-Recollect  Fraternity of the Saint Augustine Postulancy in CDMX, and the secretary of government of the municipality José Mario Pérez Gloria.

Another significant action was the delivery of twenty pantries in a community called "Las Vías", located in the north of Mexico City, served by the Augustinian  Recollect Missionary Sisters and in which low-income families live. In this community, warm clothes and toys were also given to relatives of the sick with special needs.

Finally, the needs of the ARCORES Network to have volunteers were addressed, so it was recommended of continuing inviting the JAR (Augustinian Recollect Youth) and the Secular Augustinian-Recollect  Fraternities to collaborate in the activities of ARCORES. The possibility of CARDI becoming a youth volunteer center was even considered.