Augustinian formation week at the Saint Augustine College in Panama 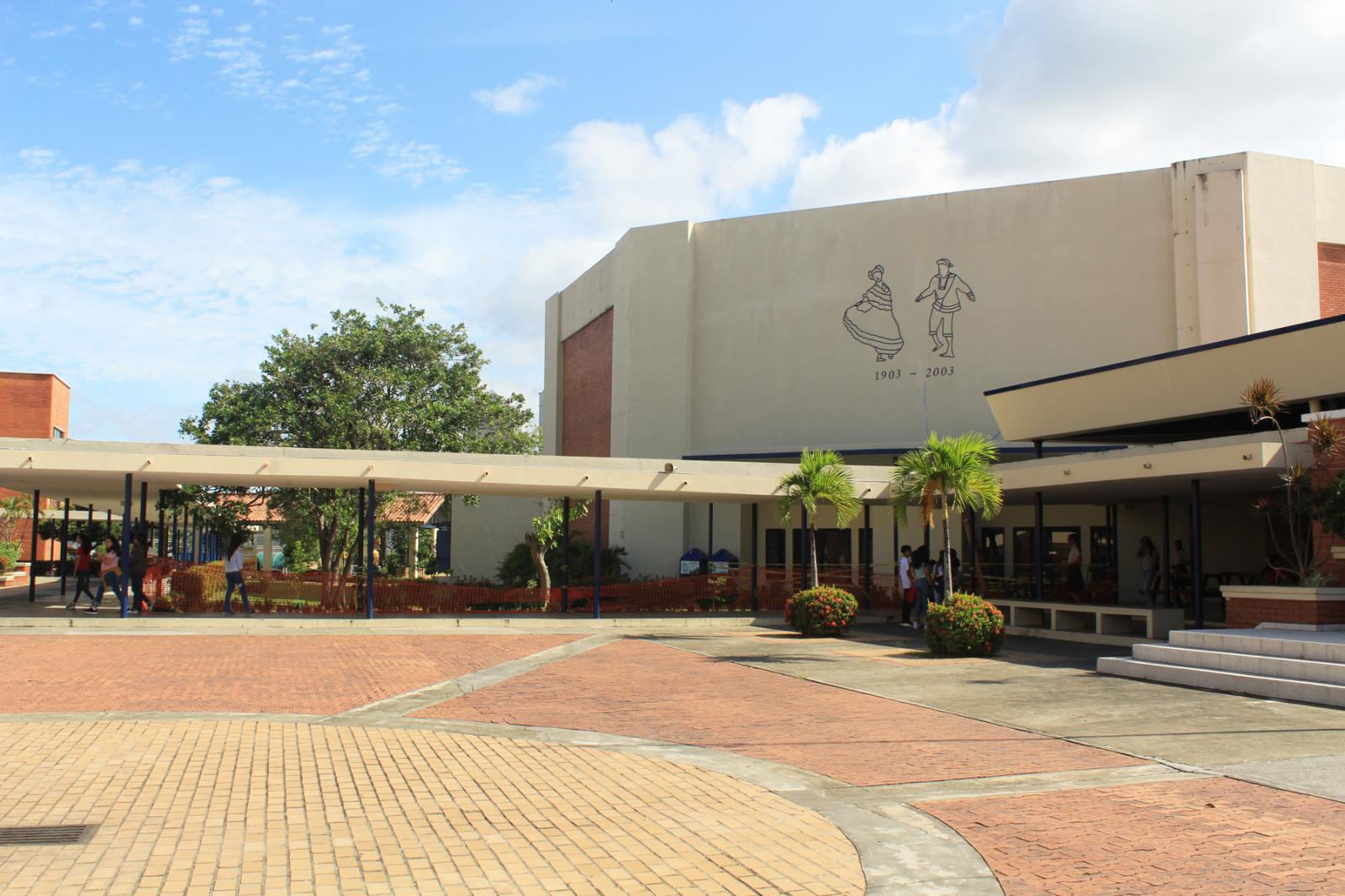 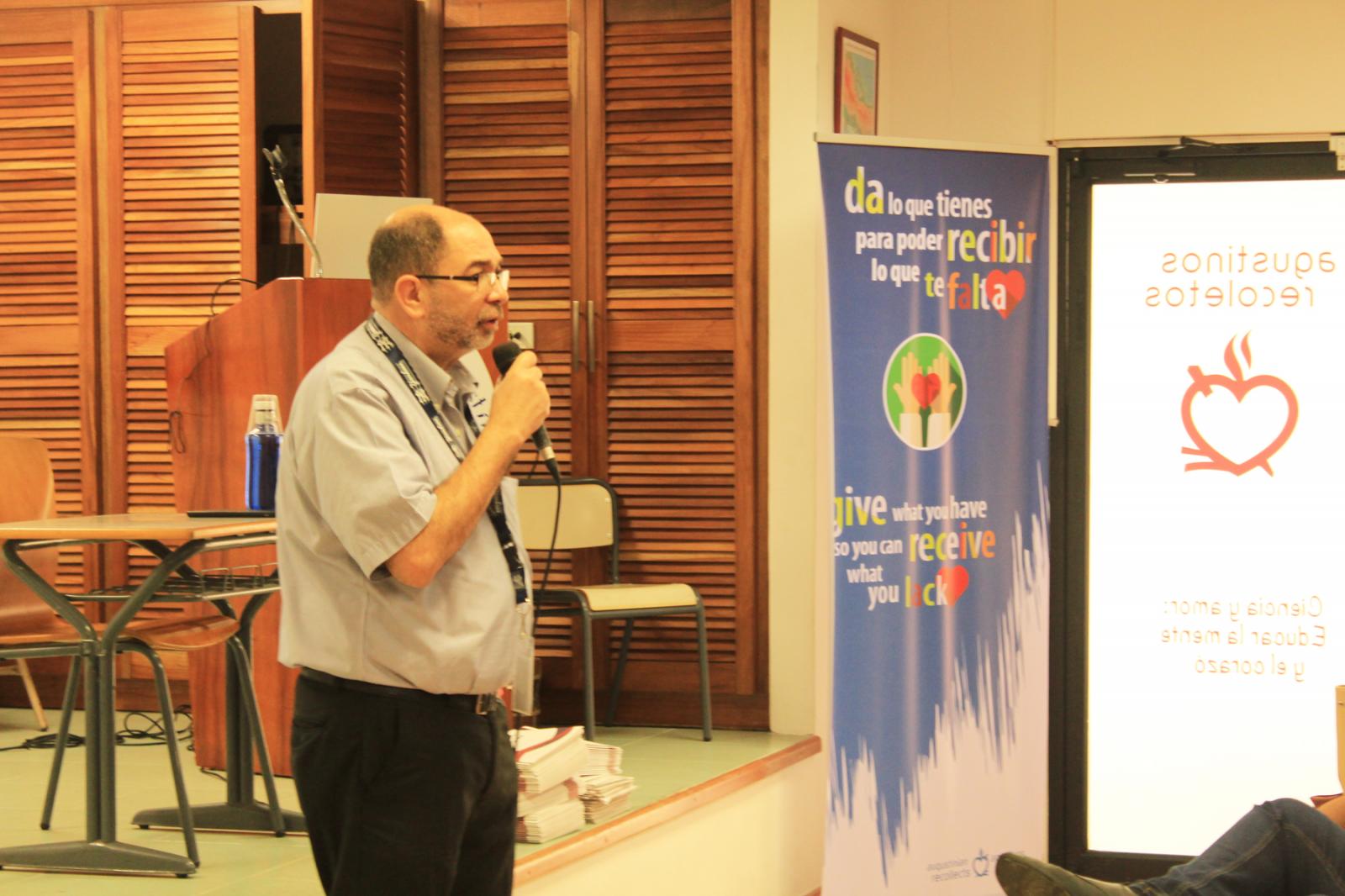 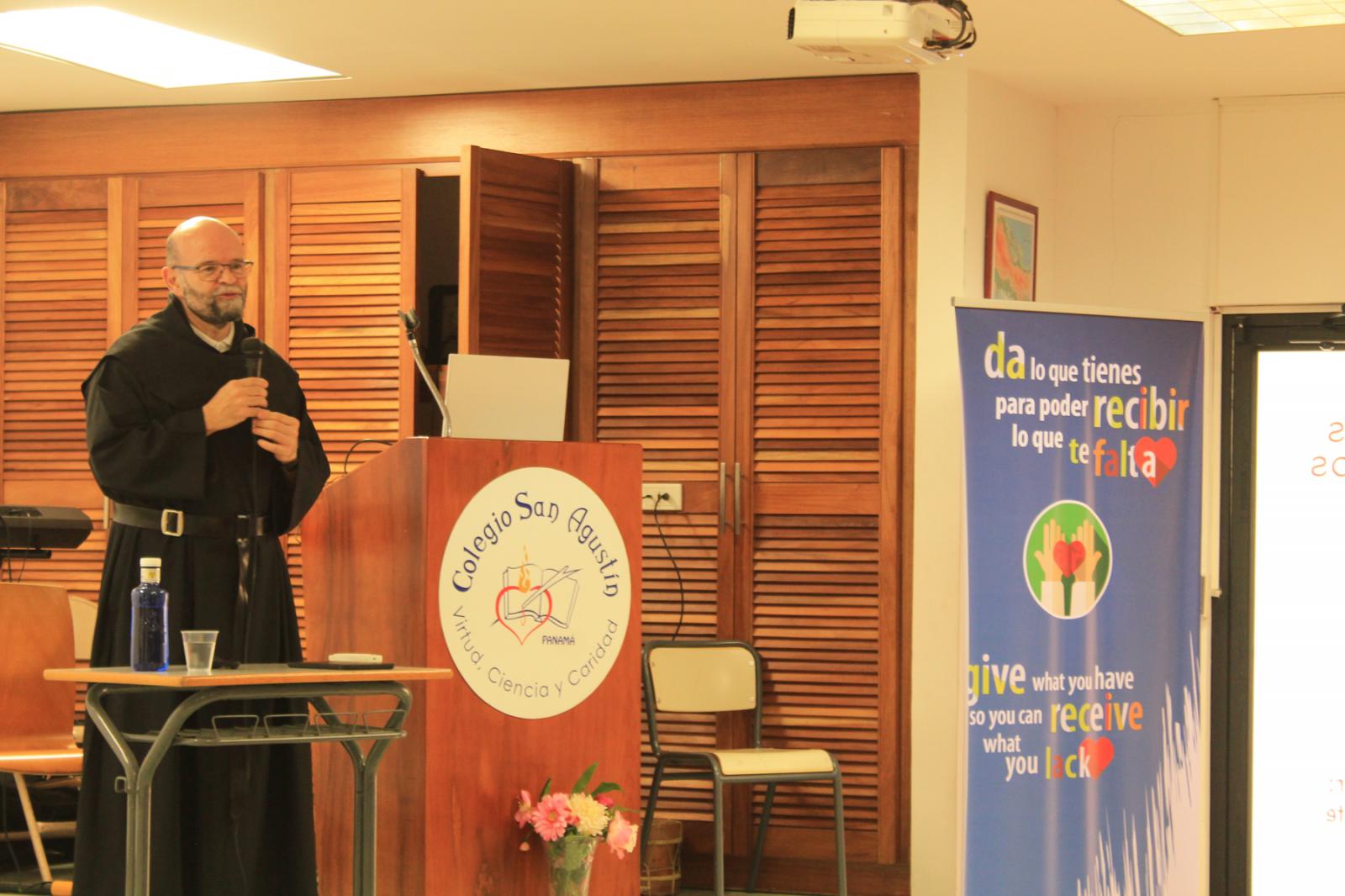 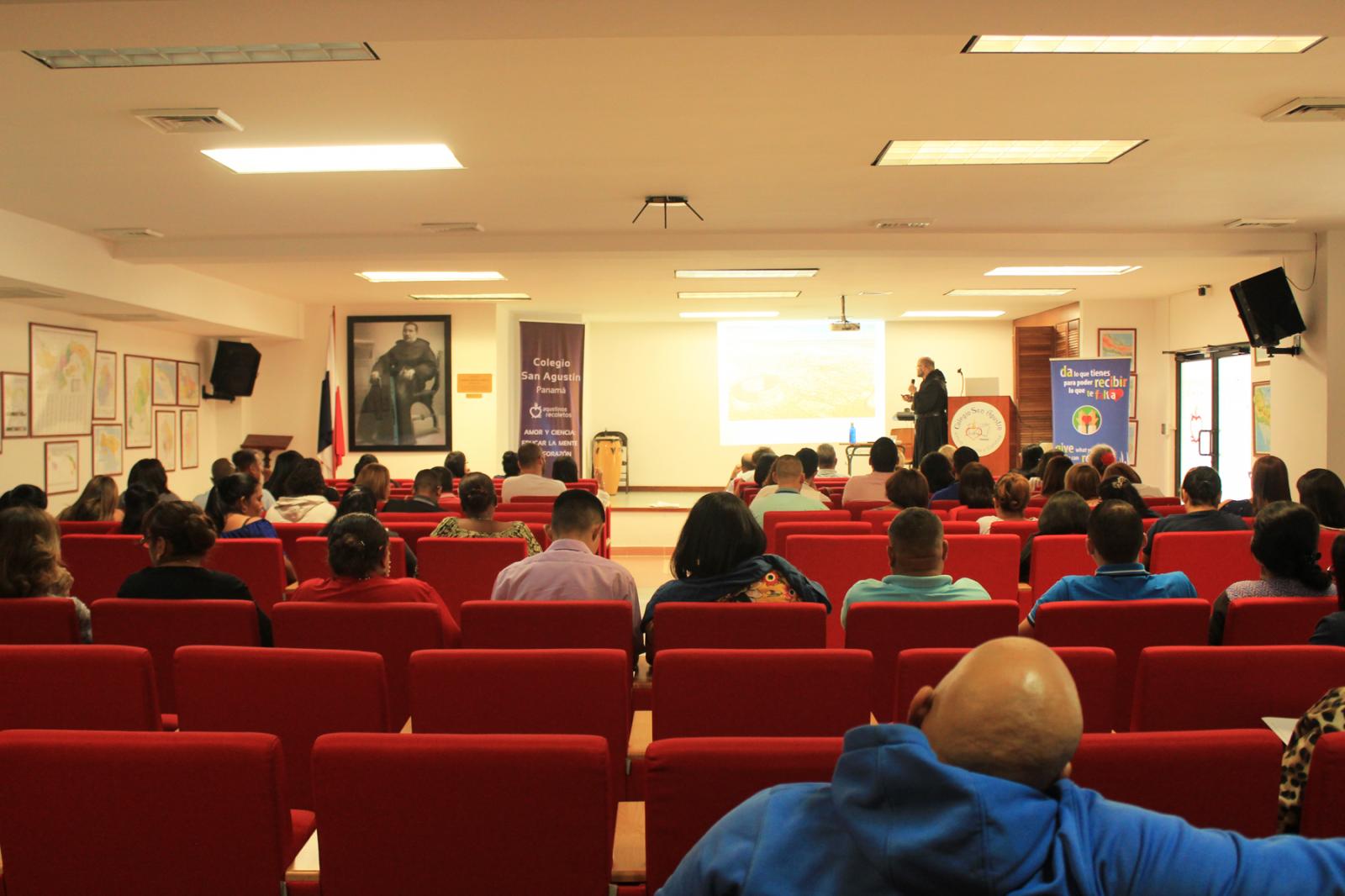 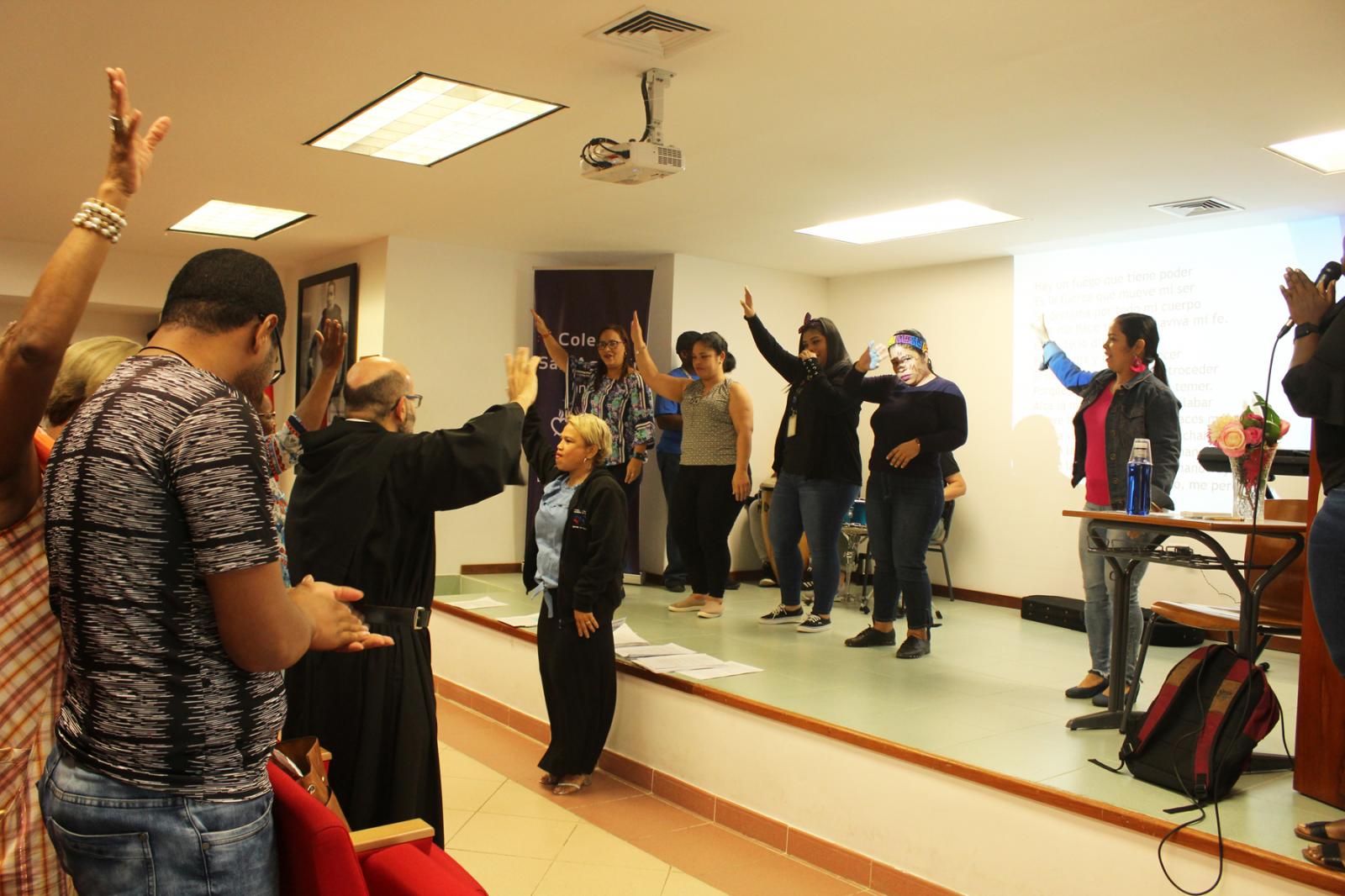 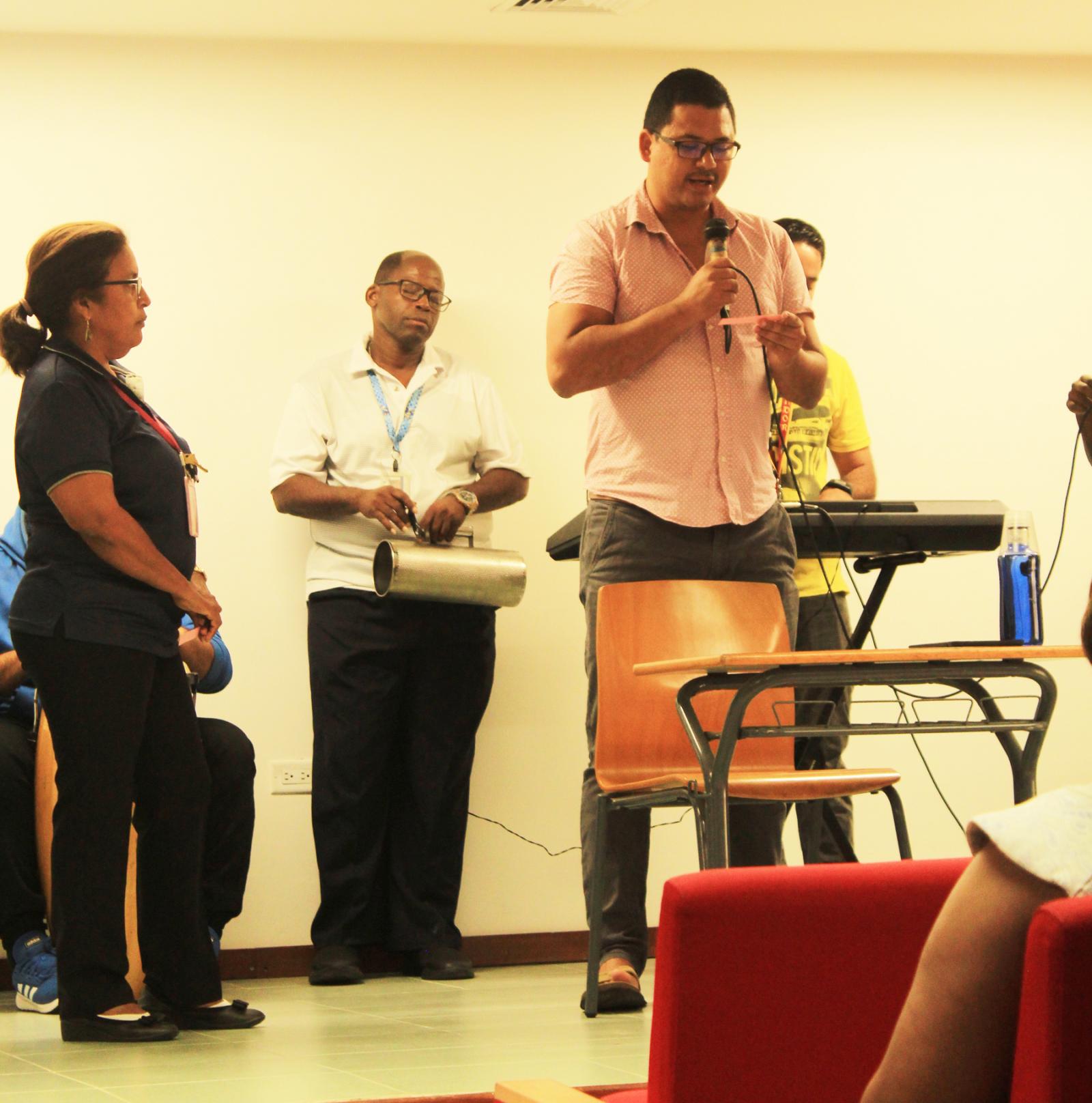 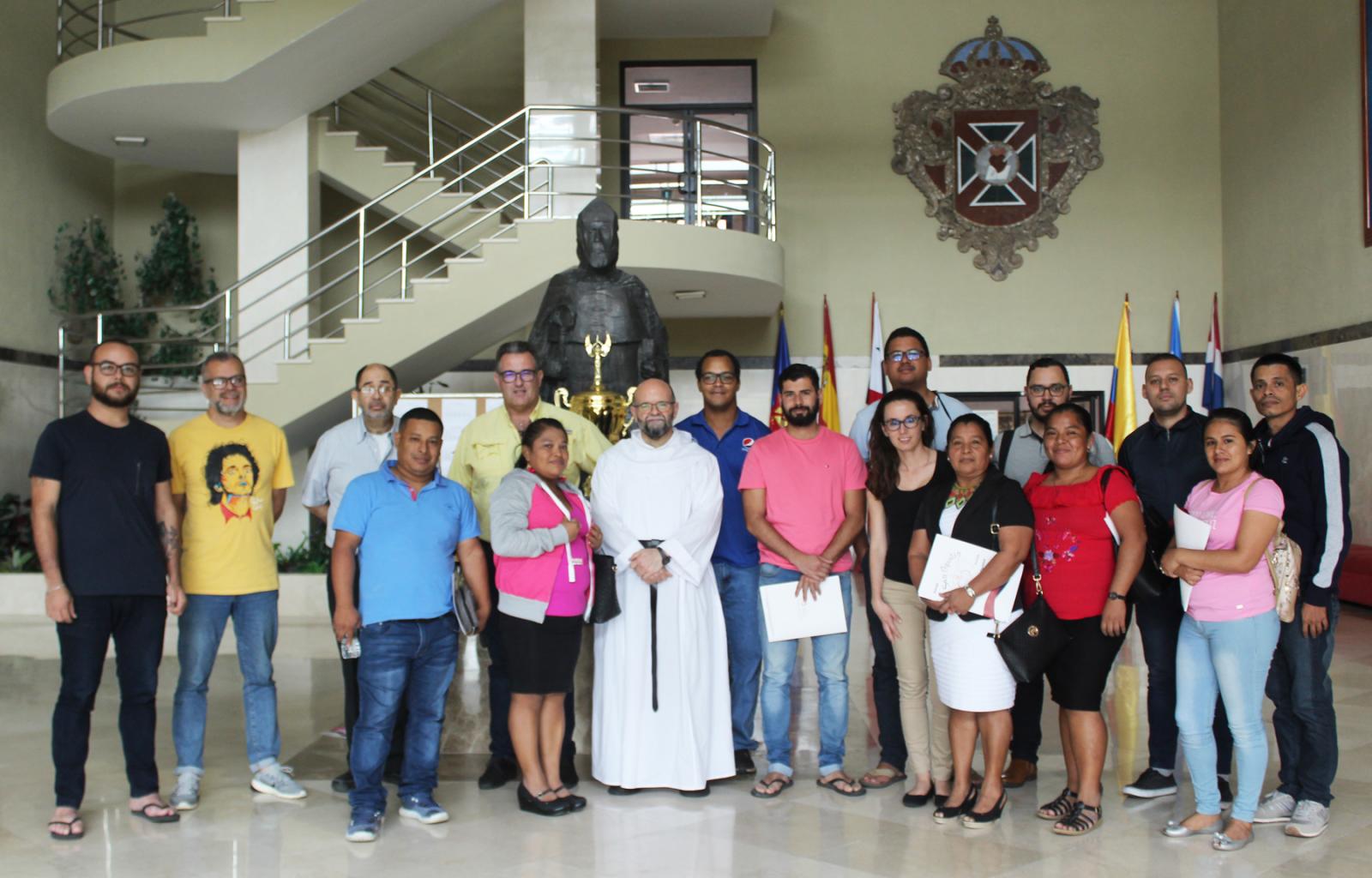 "Be not wise to yourselves. Receive the Spirit. In you, there must be a fountain, never a reservoir, from which you can give something, not where it accumulates. Say the same thing about the saddlebag" (St. Augustine, Sermon 101,6). This is the challenge of all the participants in the formation week, among them the seven collaborators of the Ciudad de los Niños, as well as its director Friar Jesús María Ramos, who attended this formation meeting given by Enrique Eguiarte, during the week of January 20 to 24 at the Saint Augustine College located in Panama City.

The dates of this gathering are marked to coincide with the dates of the World Youth Day, held in this same city the previous year. It is perceived that the Catholic community of this country, a year later, still lives the experience left by that gathering.  For Panamanian teachers to have this experience with collaborators from other schools is very significant.

On this experience, the religion teacher and in charge of the Pastoral program at the school of St. Augustine of Ciudad de los Niños, Rubiela Cuadra, comments:

"I'd say it was a reunion. A year after WYD, Jesus returns to touch our doors and hearts on the faces of new pilgrims, reminding us that He is in every brother, right next to us, and that it does not matter where we are from. We are a single community that sings and walks toward the Lord."

Justice solidarity, interiority, Augustinian charism and prayer workshops were the topics covered during the formation week.  In addition to the delegation from Ciudad de los Niños, a delegation from the St. Augustine College of Kankintú participated, an indigenous region located in Bocas del Toro, north of Panama, as well as the teaching staff of the St. Augustine College of the city of Panama.

The one in charge of the training was Friar Enrique Eguiarte, who, starting from the value to work during the current 2019-2020 school year, "Justice Solidarity", the central theme of the first day of work was that of St. Augustine and justice, bringing The Augustinian reflections to a current context and above all oriented to the most vulnerable populations.

José Carlos Quesada, teacher of the Spanish Language, considers that “God gives opportunities to advance in his love, through instruments that he uses to impart knowledge. A meeting with oneself and the values imbued from our father St. Augustine."

Another aspect that stood out during this meeting was that of the experience of the Augustinian charism. The professionals of the three schools were able to exchange experiences, ideas and awareness typical of their centers of work and cultures; among the attendees, integration was sought through different dynamics enlivened by the Pastoral team of the St. Augustine College of Panamá.

The experiences lived by the collaborators of Ciudad de los Niños involves important challenges, as reflected in the following testimonies:

"A great experience and opportunity for spiritual growth, where we were able to immerse ourselves in the theme of the Augustinian charism and learn a lot from it. We learned working models and methodologies from other schools: St. Augustine of Panama and Kankintú. We also met great people, from friars, Panamanian school workers and co-workers. As a challenge we have to: transfer the knowledge acquired, through replicas of the workshops, prayers and readings in our school" (Jonathan Mena, technical teacher of Agroindustry).

"An experience that marks you. I liked the training with Friar Enrique a lot, as it led us to delve into various aspects of the Augustinian charism, but there were other apprenticeship that are valuable as was the sharing with teachers of the schools of Panama and Kankintú. The most important challenge is that what you learned this week can reach the youth and companions of Ciudad de los Niños, not in terms of theory only, but achieving it experientially. Finally, grateful to God for this opportunity for growth that allowed me to approach the Augustinian charism and create community with people from other Augustinian schools." (Catalina Berrocal, Social Worker, ACAI)

After the experience lived in Panama, both Jesús María Ramos and the other collaborators who attended this meeting have the mission of being sources of the Augustinian charism among the educational community of Ciudad de los Niños, promoting in their workspaces and lives all those values that characterize the Augustinian-Recollect Family.