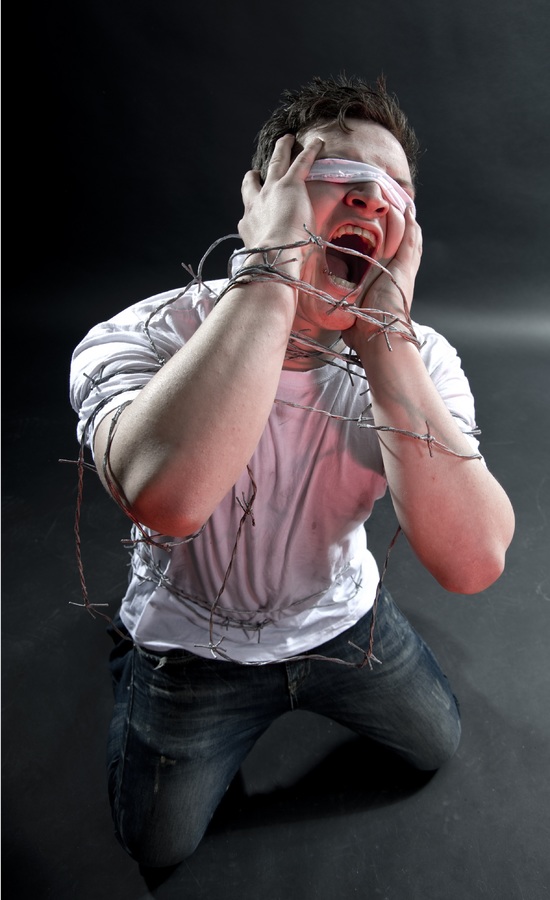 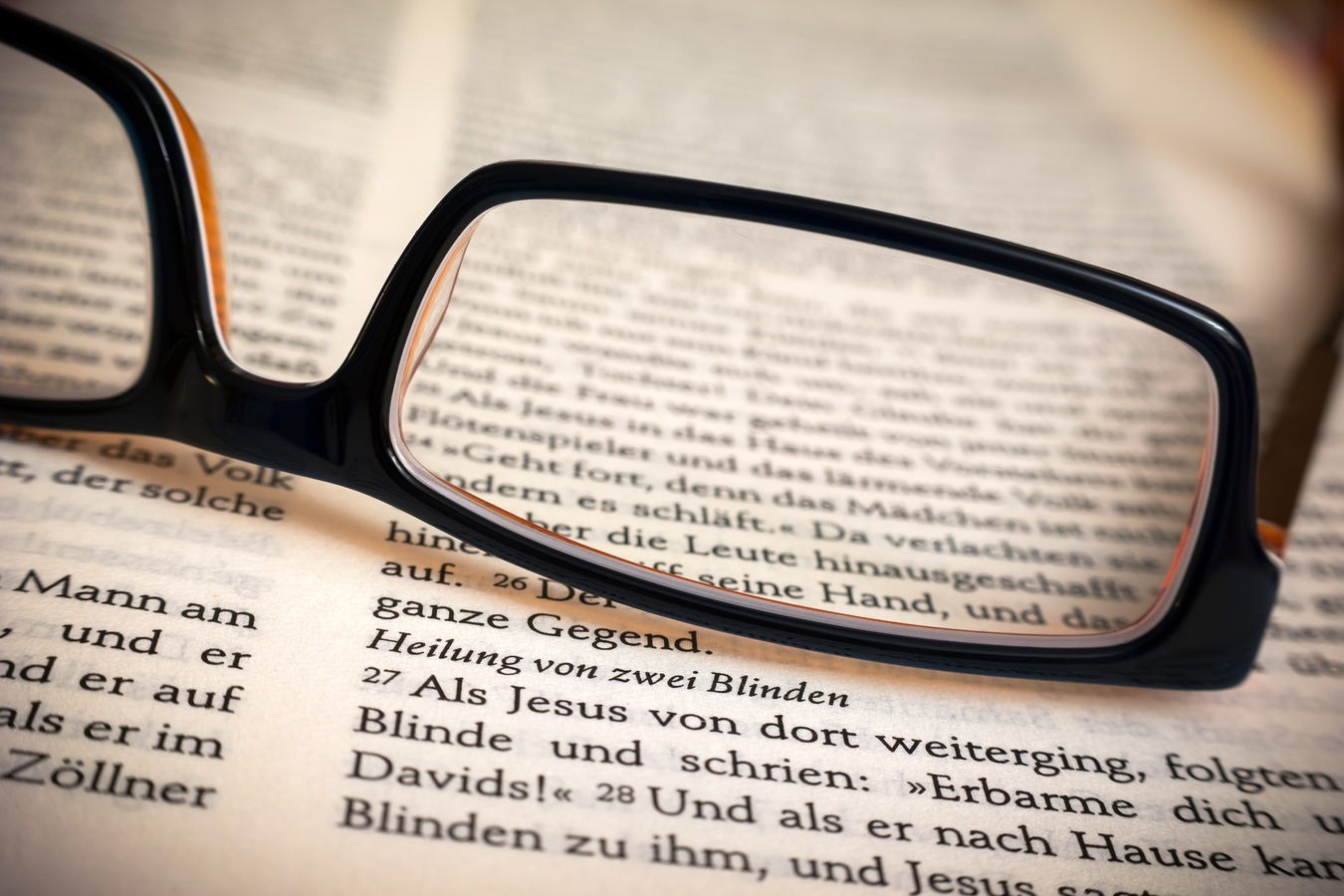 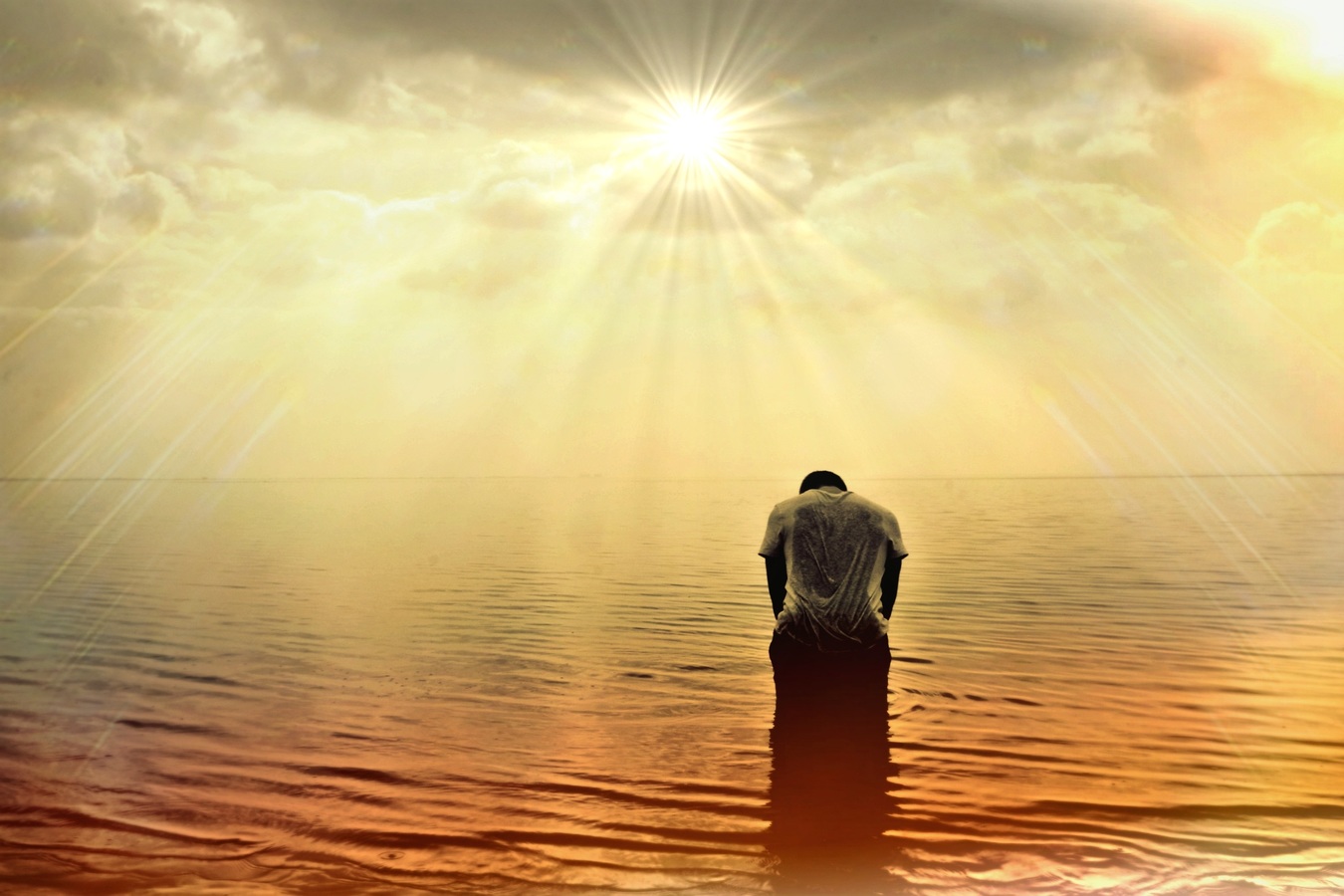 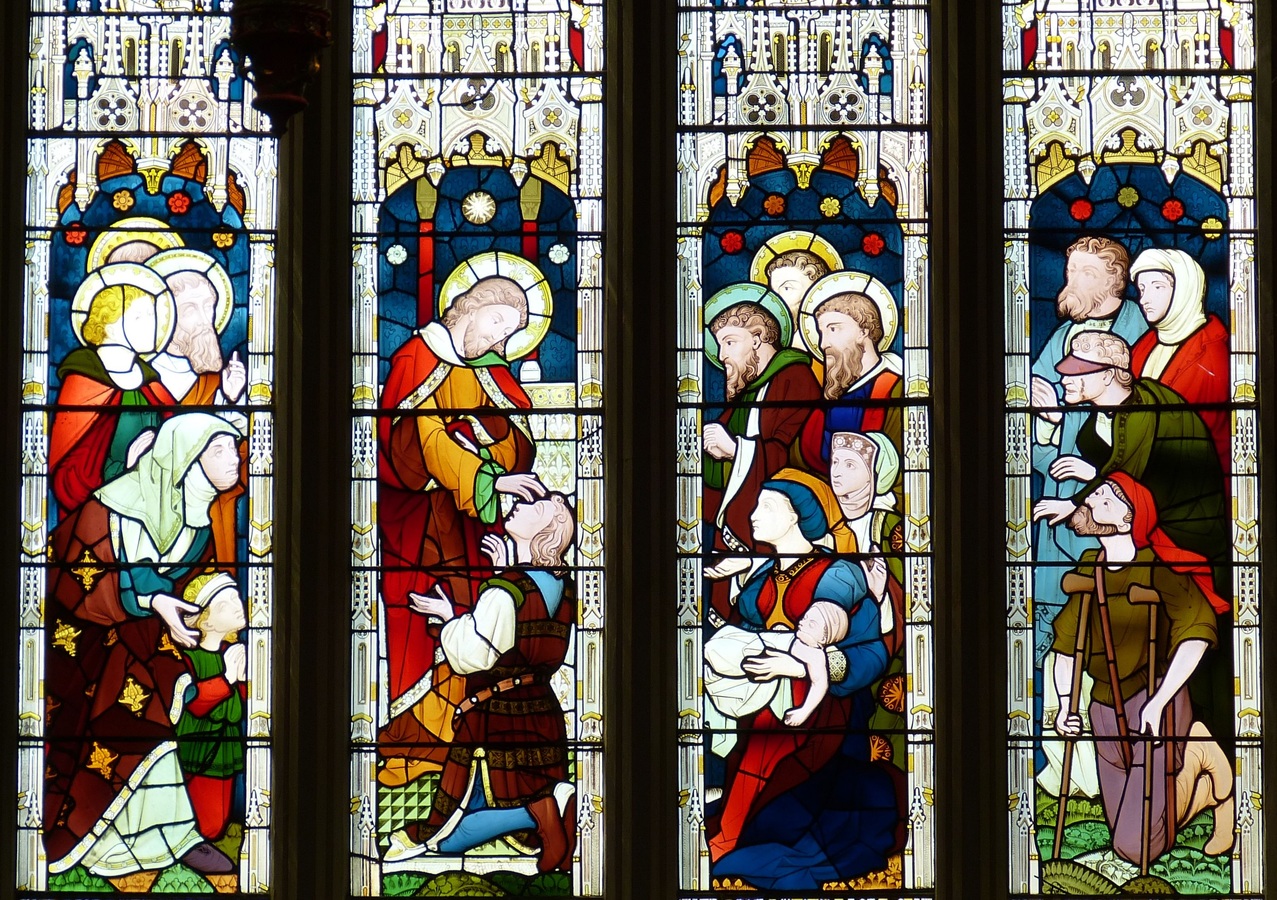 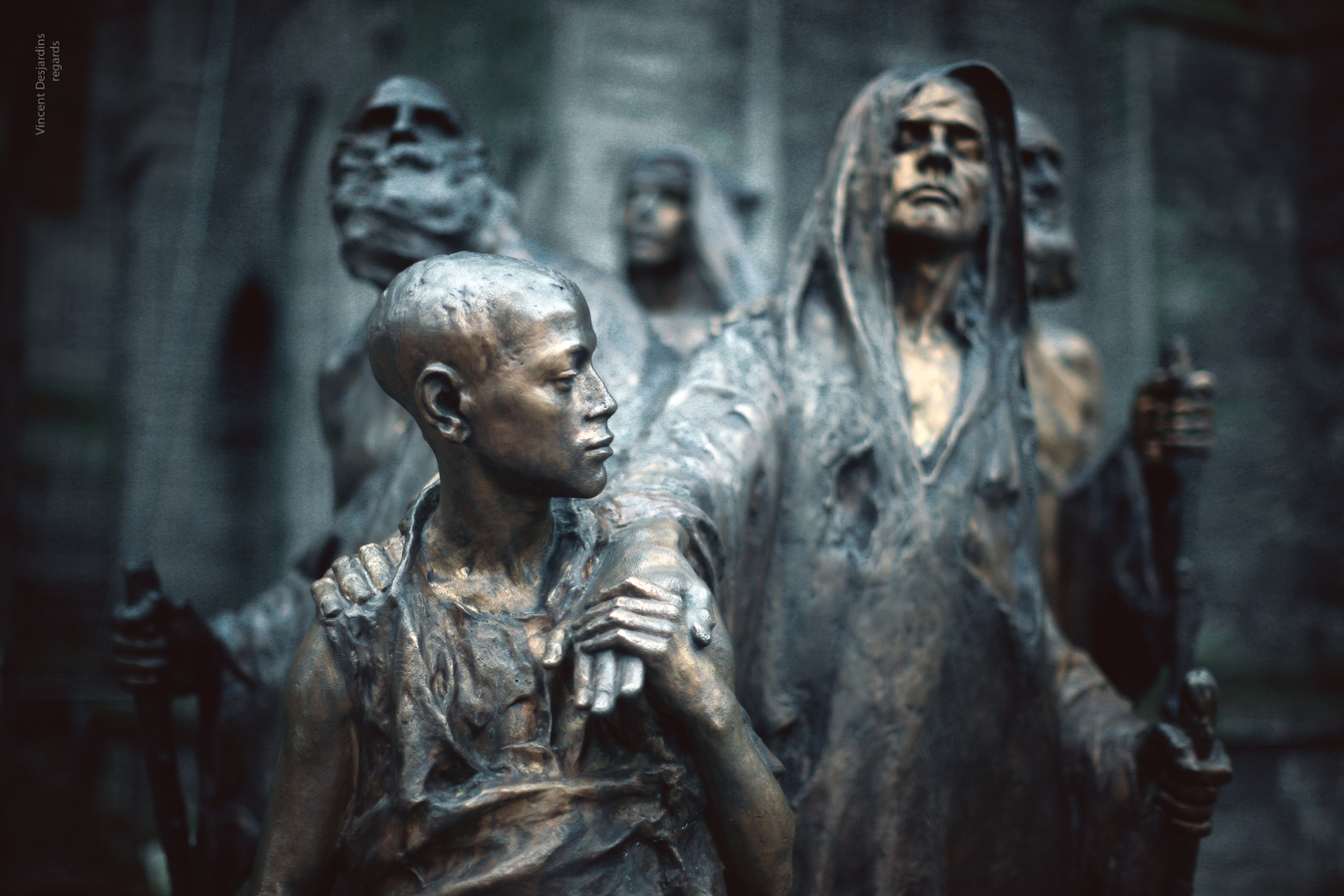 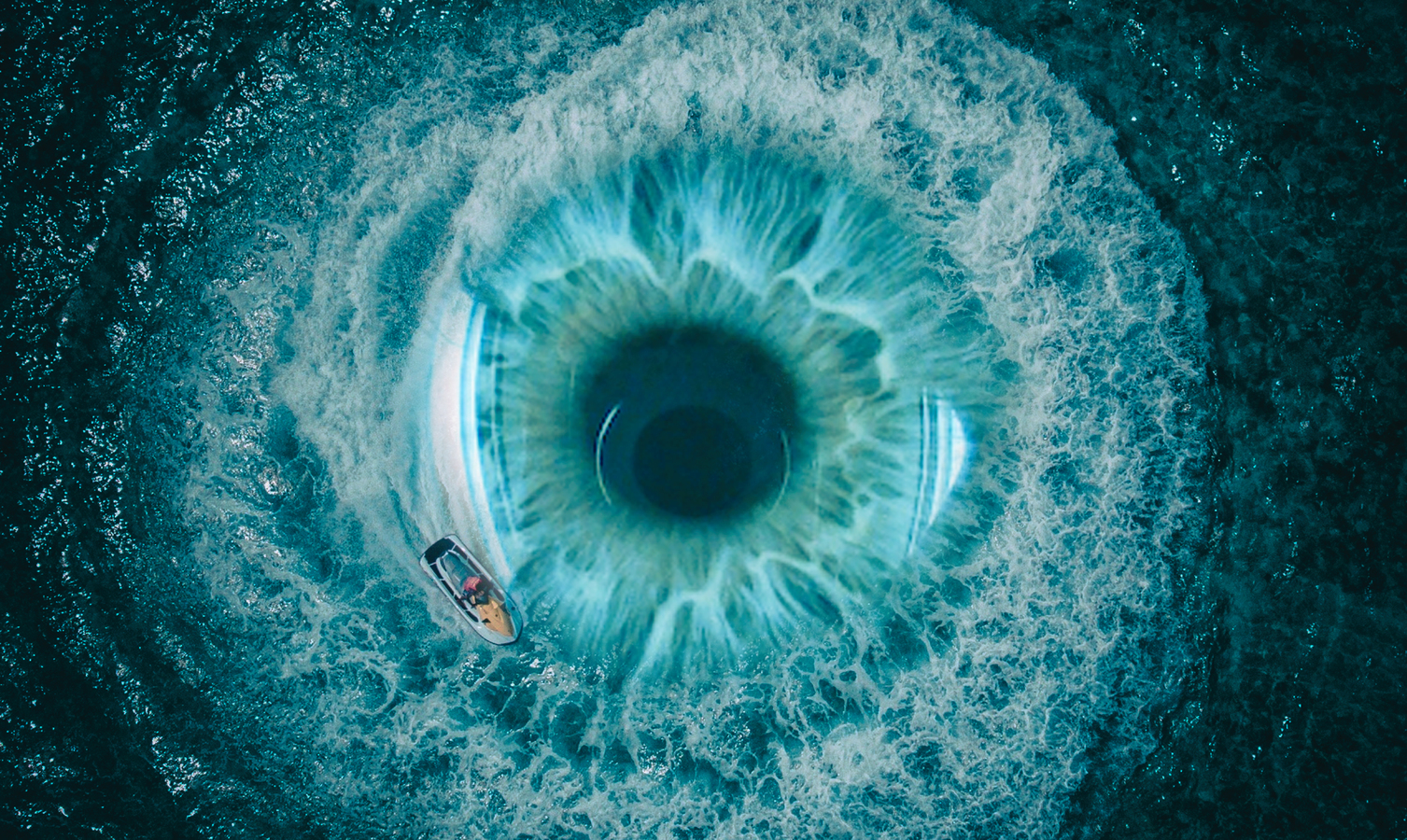 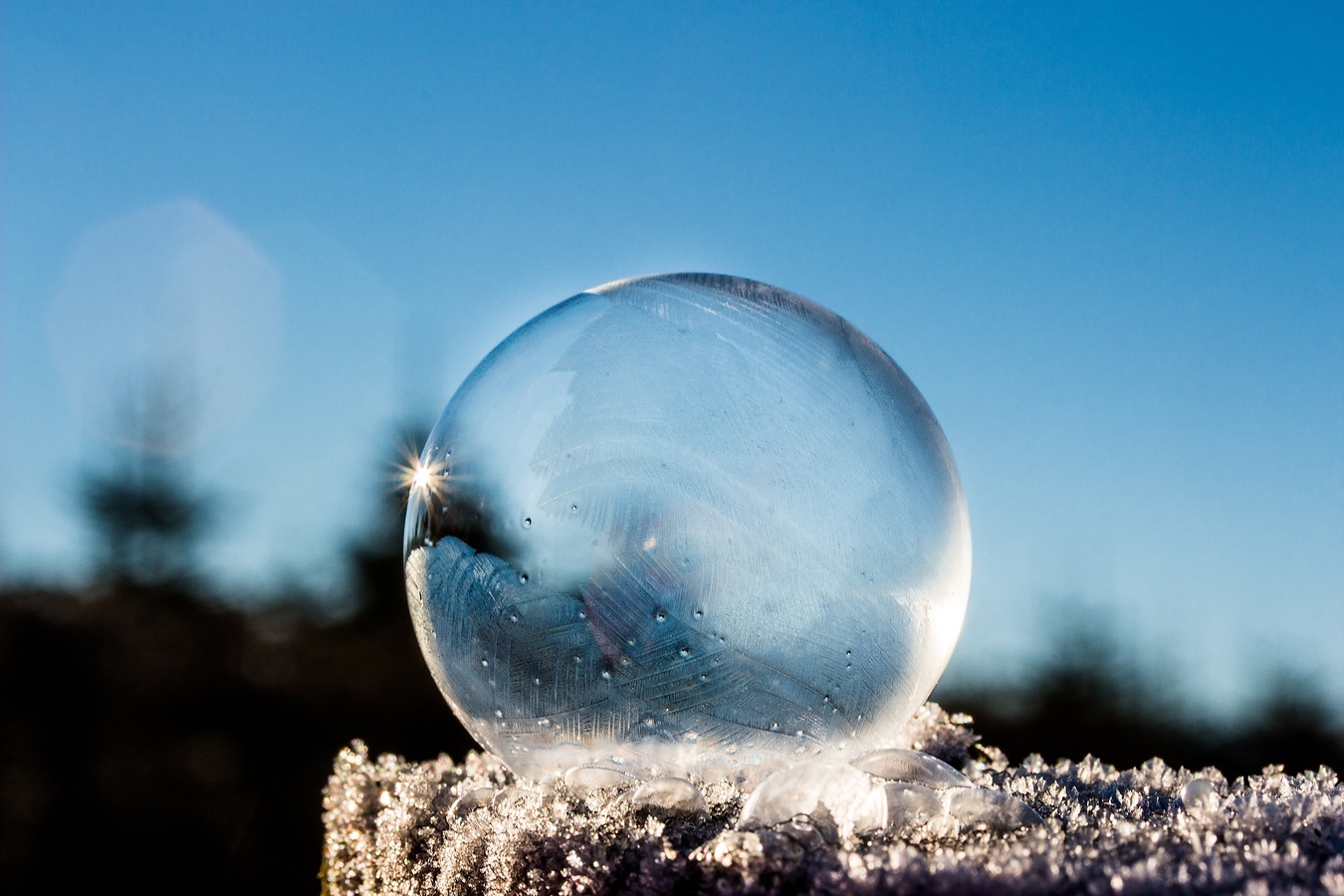 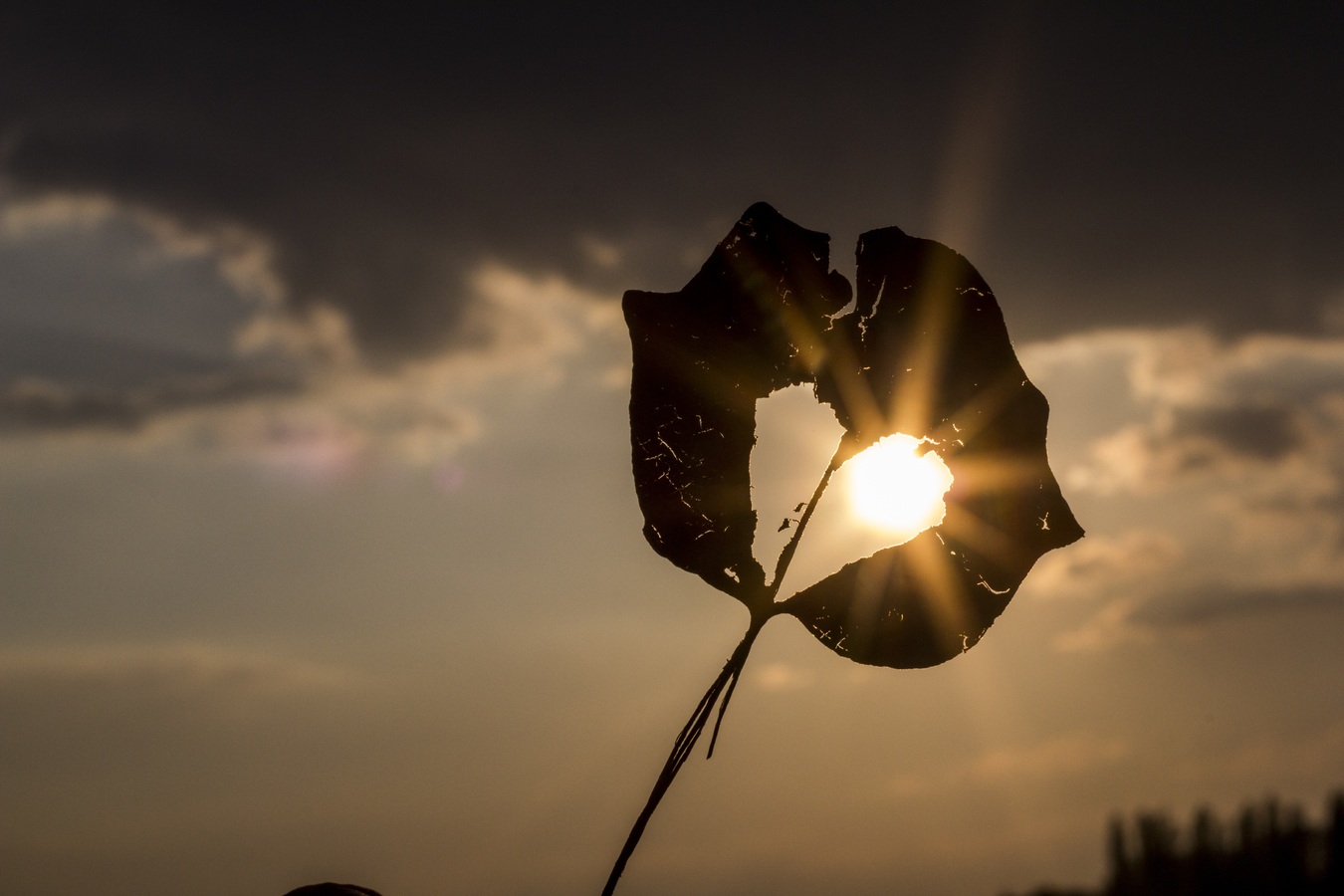 The story of the blind man from birth in today’s Gospel is not just a story of a man who was cured of physical blindness. It is above all a story of a man who was enlightened by Christ and came to have faith in him. It also shows the stubborn pride of the Pharisees, which precluded them not only from seeing the long-expected Messiah in the humble Son of man, but made them incapable of seeing a miracle which was evident to everybody else in the neighborhood.

It was a firm Jewish belief that every affliction was a punishment for sin, and that the sins of parents could be punished in their offspring. In general, Jesus does not deal with the question regarding the connection of sin and physical ills; he just confines himself to one aspect of the case at hand, which in God’s providence has been destined to serve as the occasion for a work of Lord. The physical defect of the blind man gave Christ an opportunity to prove to the Pharisees that he came from God.

The amazing thing about the story is that the blind man saw more than his religious leaders, in the sense that he saw the goodness in Jesus and had more faith in Him than they ever had. The Pharisees not only refuse to believe in Jesus, they also do everything in their power to dispute the fact of the cure itself. They they heap abuse on the man himself, they harass the young man’s parents, they argue that since Jesus is a sinner (for violating the Sabbath Law by giving sight to the blind man), he couldn’t possibly have done a miraculous work through God’s power. Paradoxically, the more light Jesus throws, the deeper the darkness becomes around him. The light of those who think they see, gets in the way of their ability to recognize the real Light.

The story is about more than the gift of physical sight. It tells us also that Jesus gives spiritual sight: the inner light of faith. The blind man progresses gradually in his understanding of Jesus. At first, he speaks of Jesus as a man, then calls him a prophet; later he attests that he comes from God, and finally he acknowledges him as Son of Man. Each step is an ever widening introduction into the reality of the person of Jesus. The blind man is touched by the Light of the world. As a result, he begins to see on a completely new level. On the contrary, the Pharisees initially seem to accept the healing, but then doubt his blindness from birth, reject Jesus’ heavenly origins, vilify the man, and are finally judged to be spiritually blind. Starting with the recovery of physical sight, the blind man has completed his journey from the blindess of disbelief to the spiritual light of faith. He ends up seeing (=faith), and seeing the Pharisees end up blind (=lack of faith). In other words, his physical eyes are first opened (sight) and then begin to really see with the eyes of faith (insight). His initial sight of the human Jesus reaches the climax when he professes his faith in Jesus both in word and deed: I do believe, Lord.

The man born blind becomes quite bold in his answers to the religious leaders, giving an example to all of us, Christ’s followers, on how to testify fearlessly to the truth. The blind man on trial suggests to the Christian reader his own situation in the world -enlightened in baptism and called upon to confess Christ before men.