The Cervantes Theater in the Riojan town was adorned for a night of art, fun and solidarity organized by the Association AyudaFortaleza in its Riojan headquarters with the collaboration of the local Parish and the City Council. 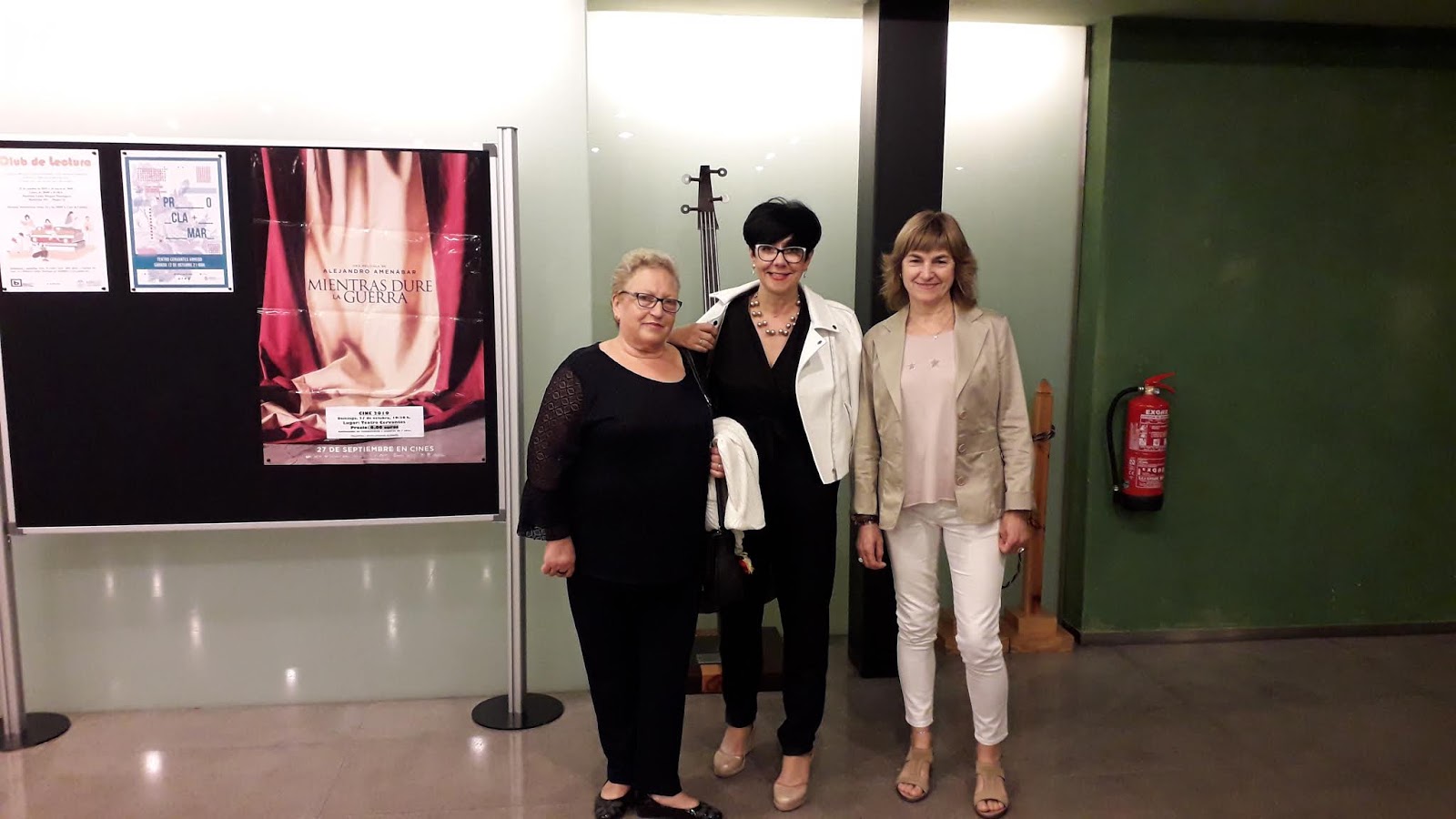 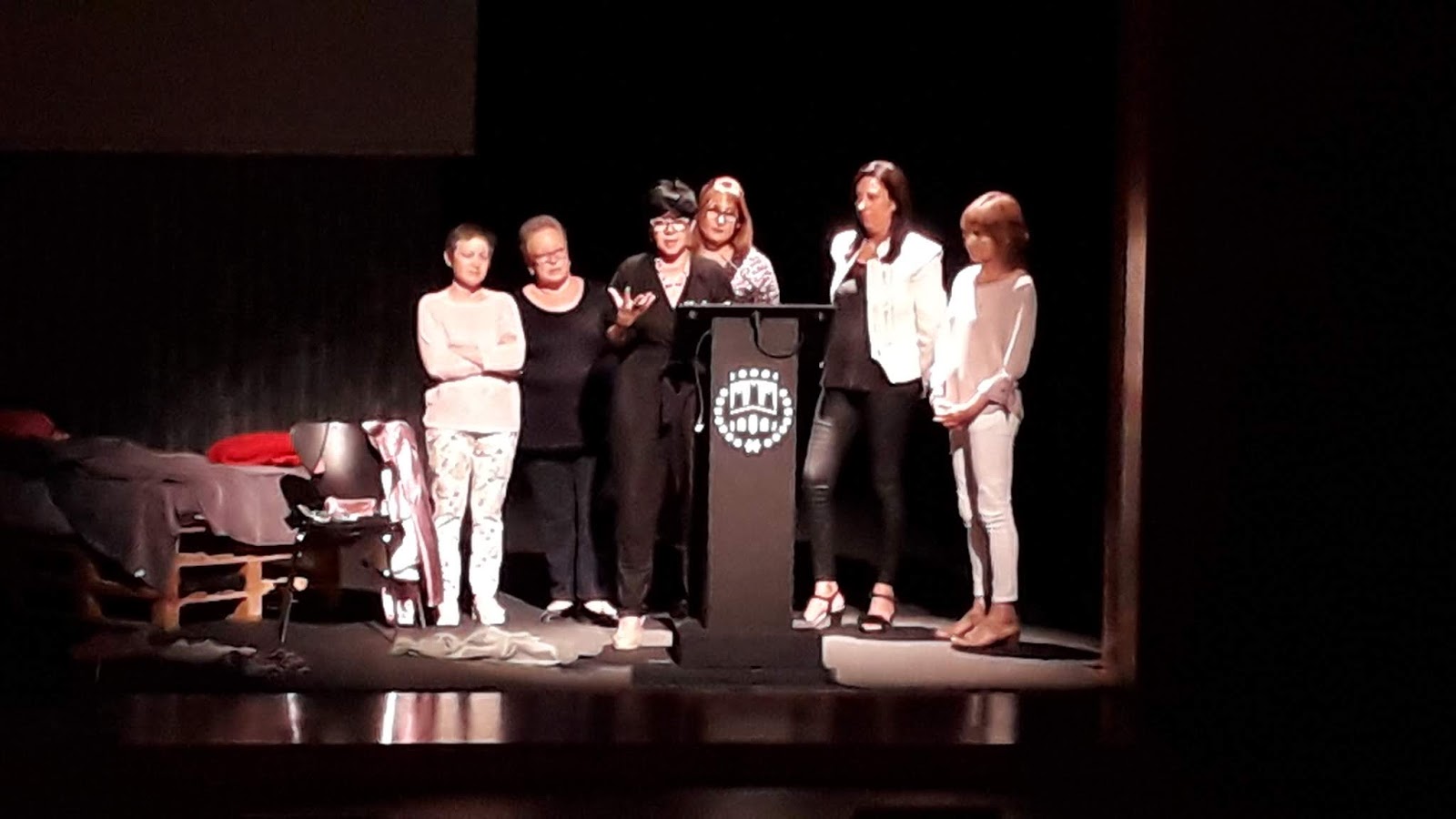 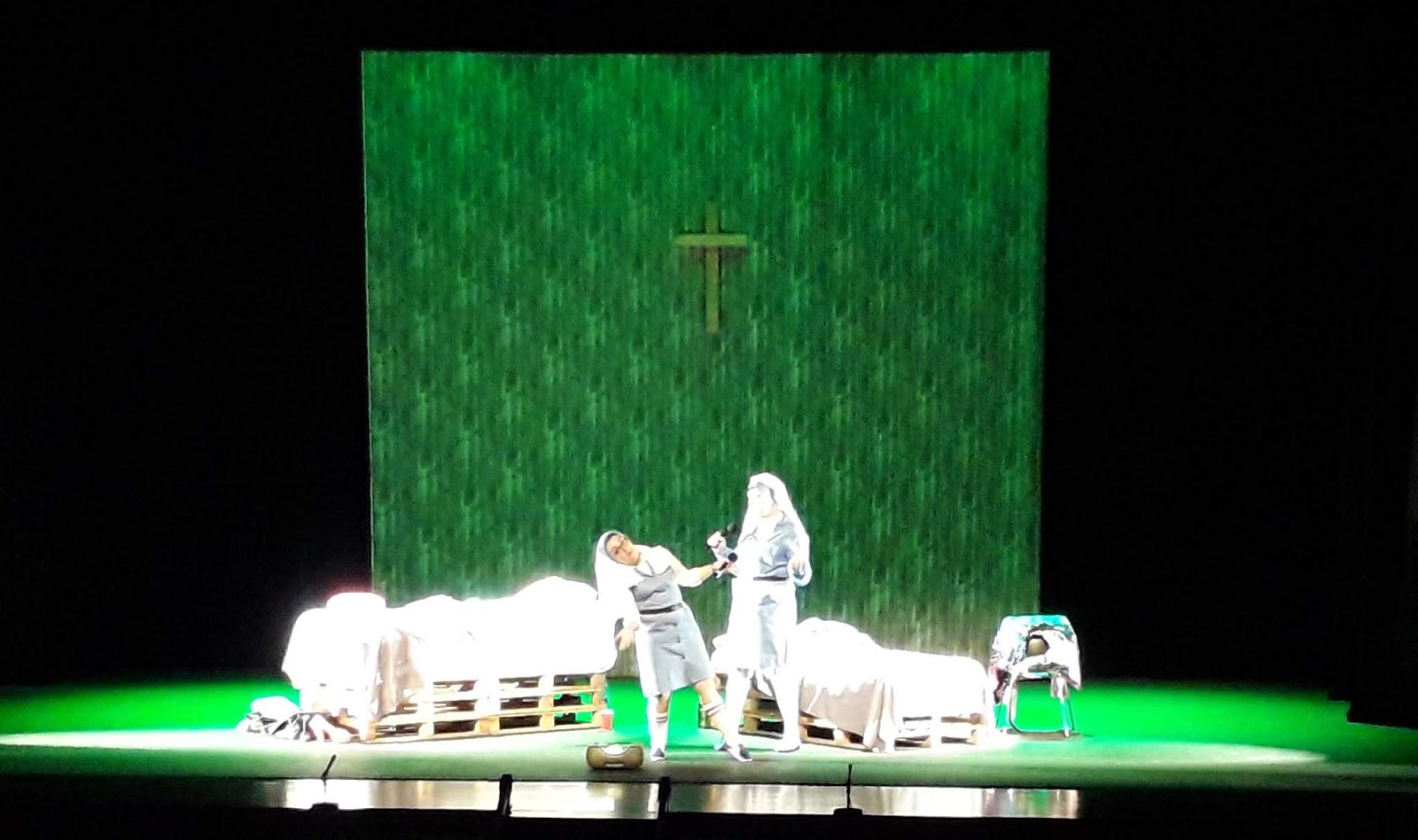 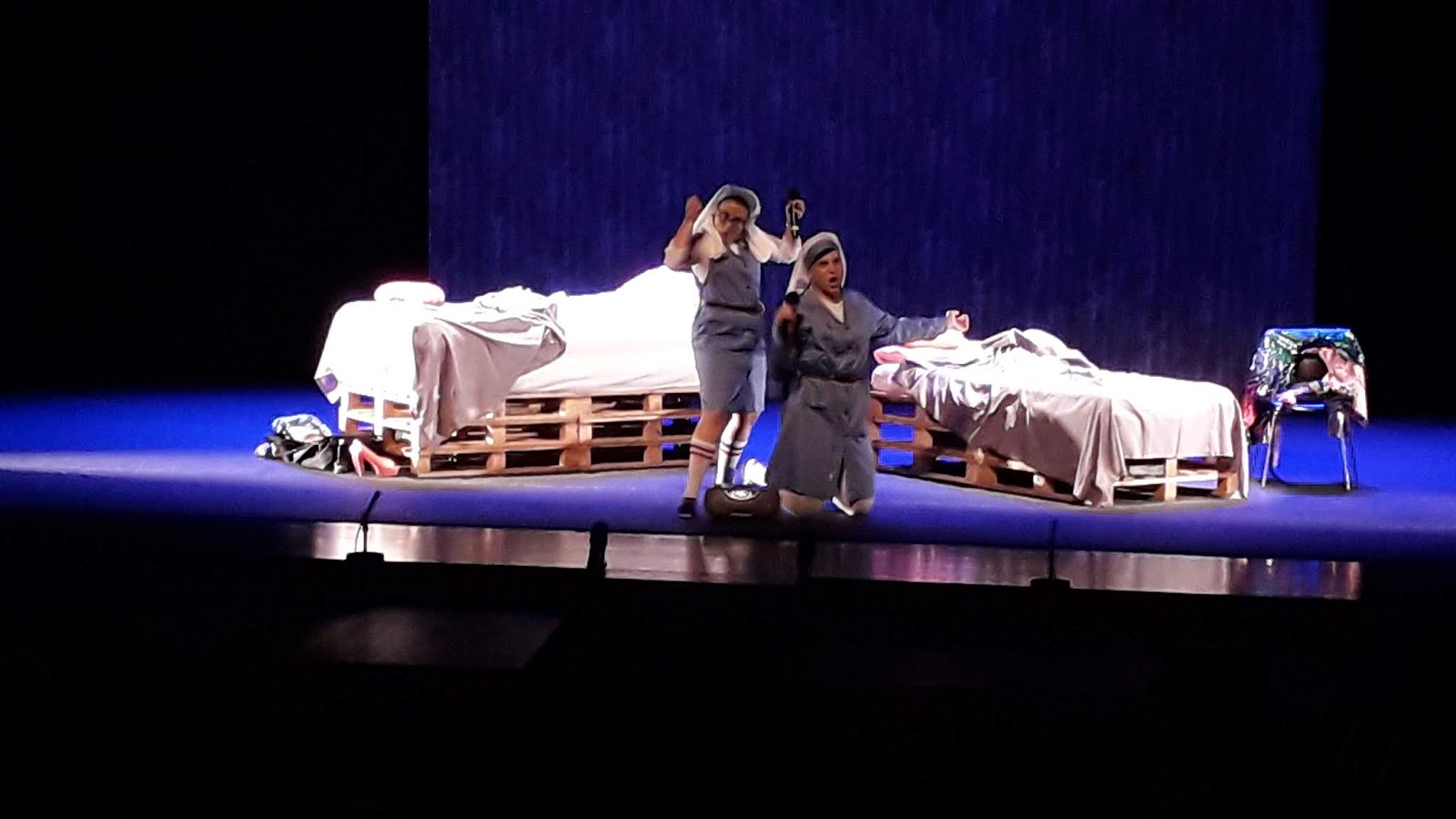 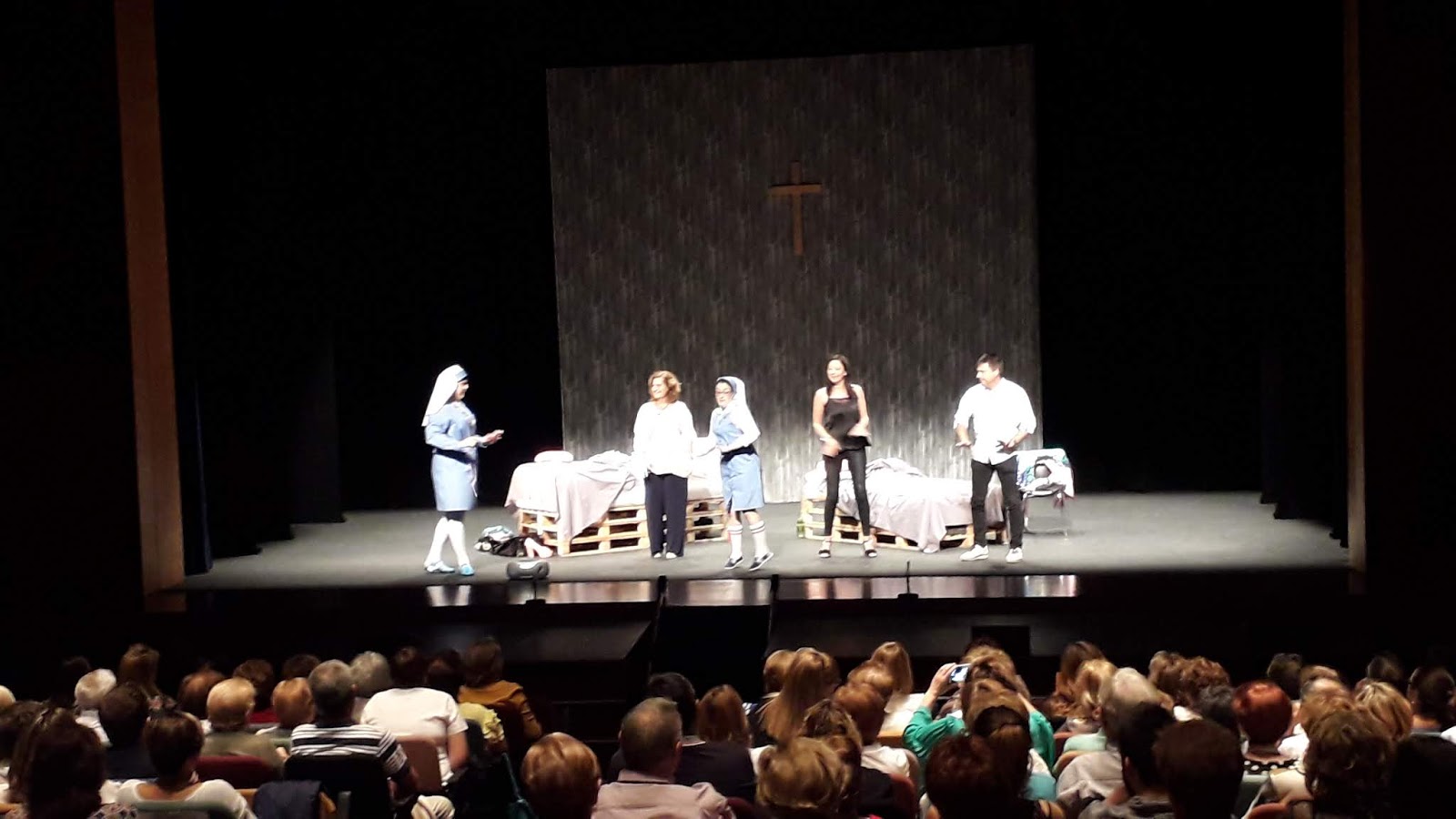 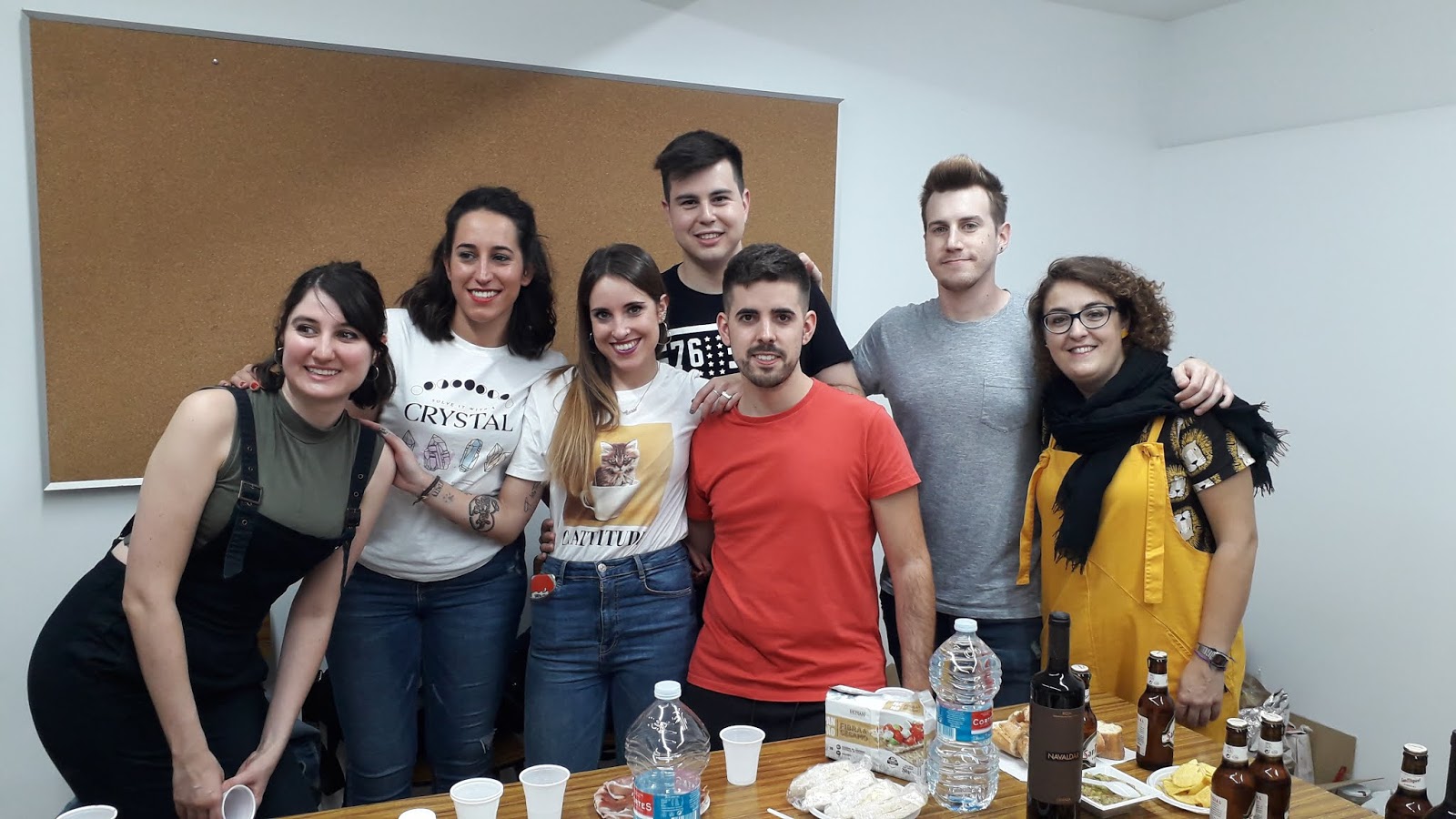 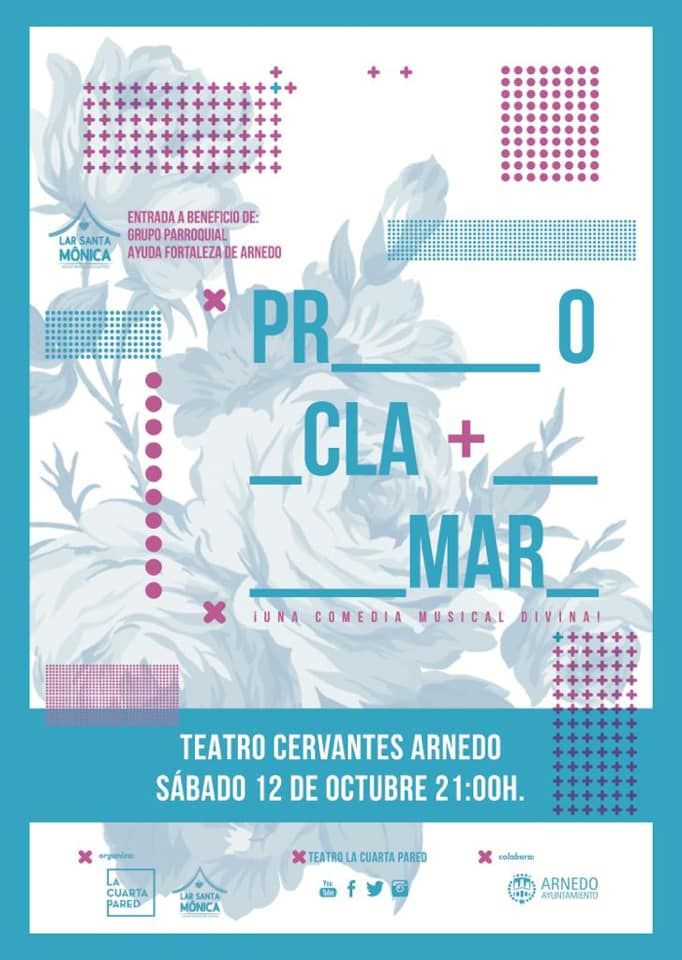 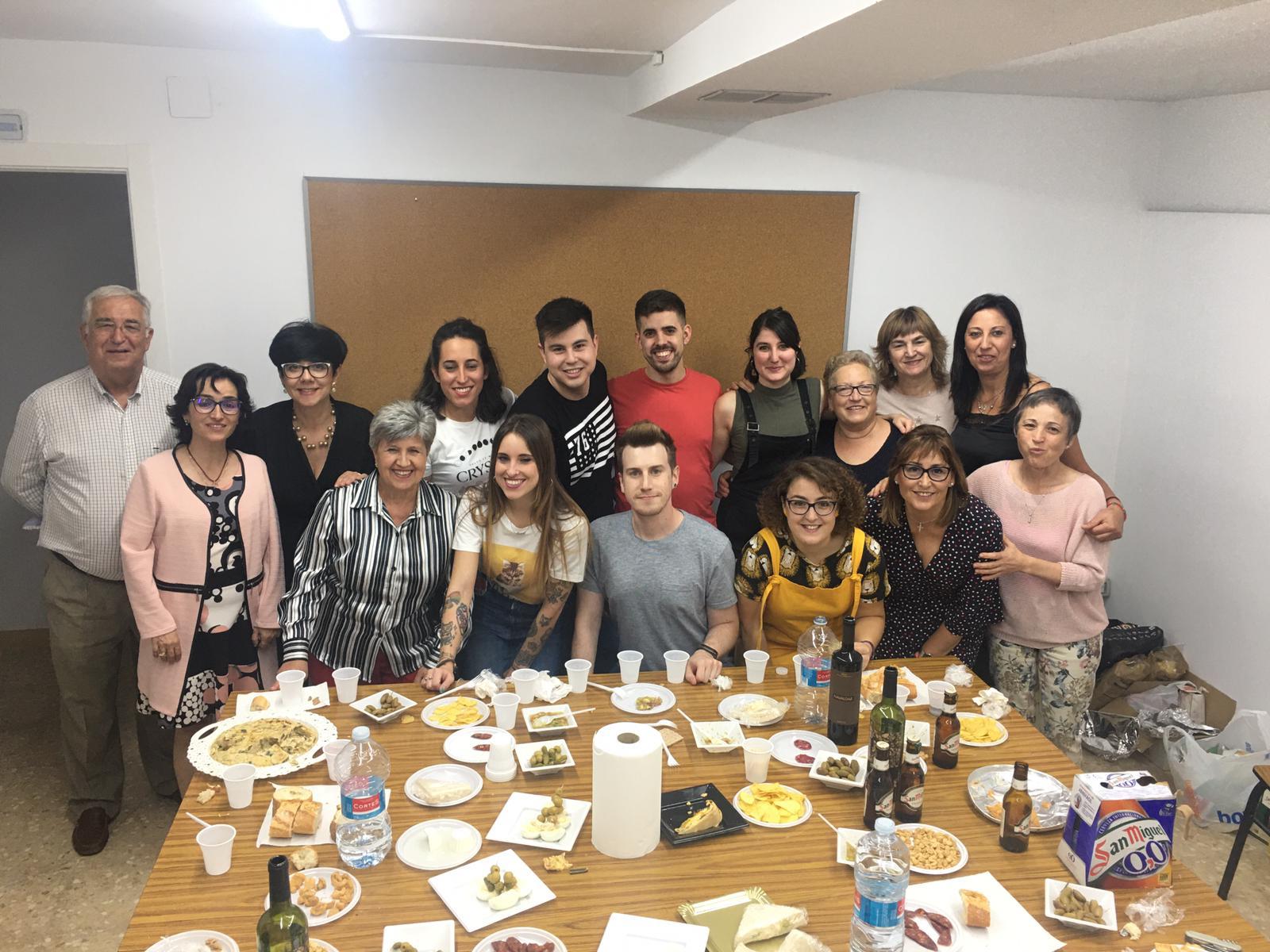 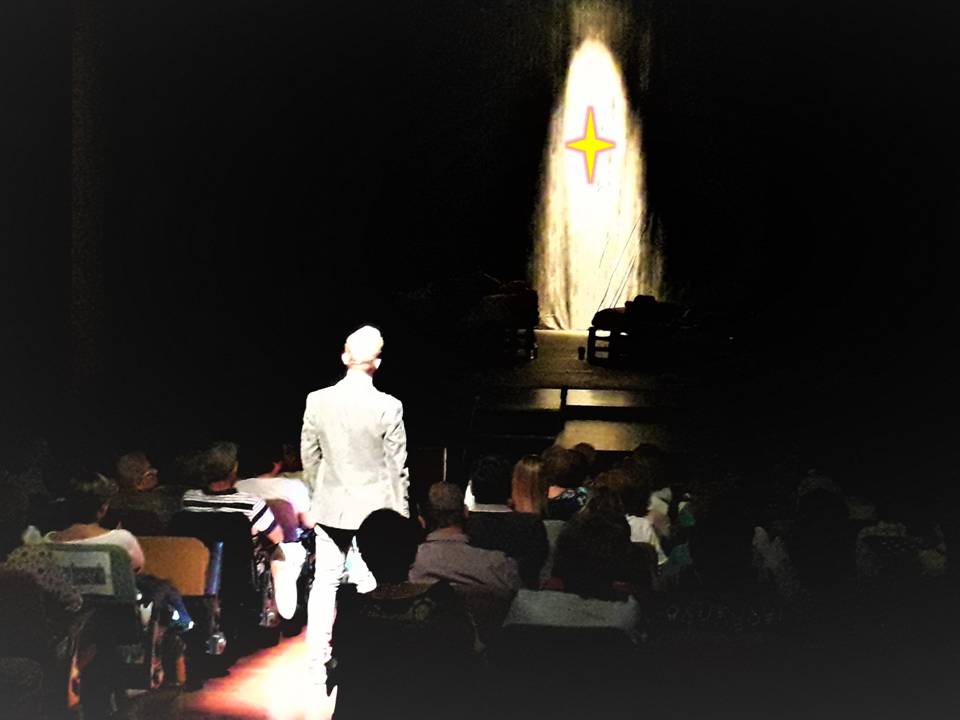 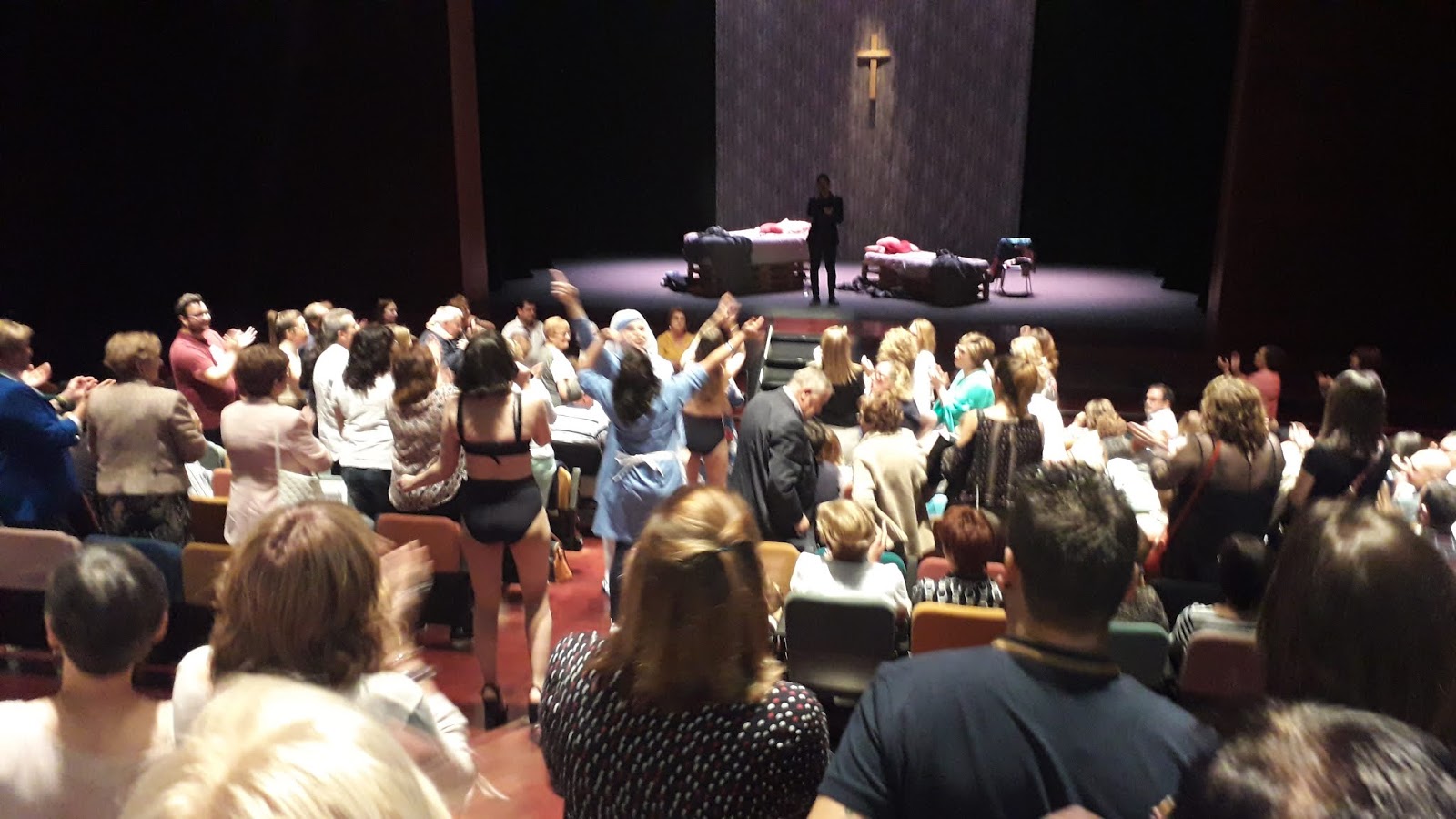 The theater group Cuarta Pared opened the scene with the performance of  Proclamar, A Divine Musical Comedy at the  Teatro Cervantes de Arnedo  (La Rioja, Spain), an event organized by the Asociación  AyudaFortaleza, the Parish of San Cosme, San Damián and Santo Tomás Apóstol and the collaboration of the City of Arnedo.

The theatre group offered their art by performing this musical work and comedy where the audience, about 300 attendees of all ages, enjoyed, was engaged, and participated.

In addition, the sound and light team did an extraordinary professional job during the two hours of the performance.