The Augustinian Recollects are participating in the "Mega Mission" organized by the Archdiocese of Mexico.

The Archdiocese of Mexico is in "Mega Mission” mode this October. The primary activity will be a 72-hour mission taking place from October 25 -27. Three days of activities in which thousands of volunteers will carry out missionary works in ecology, hospitals, prisons, with the disabled and the poor. 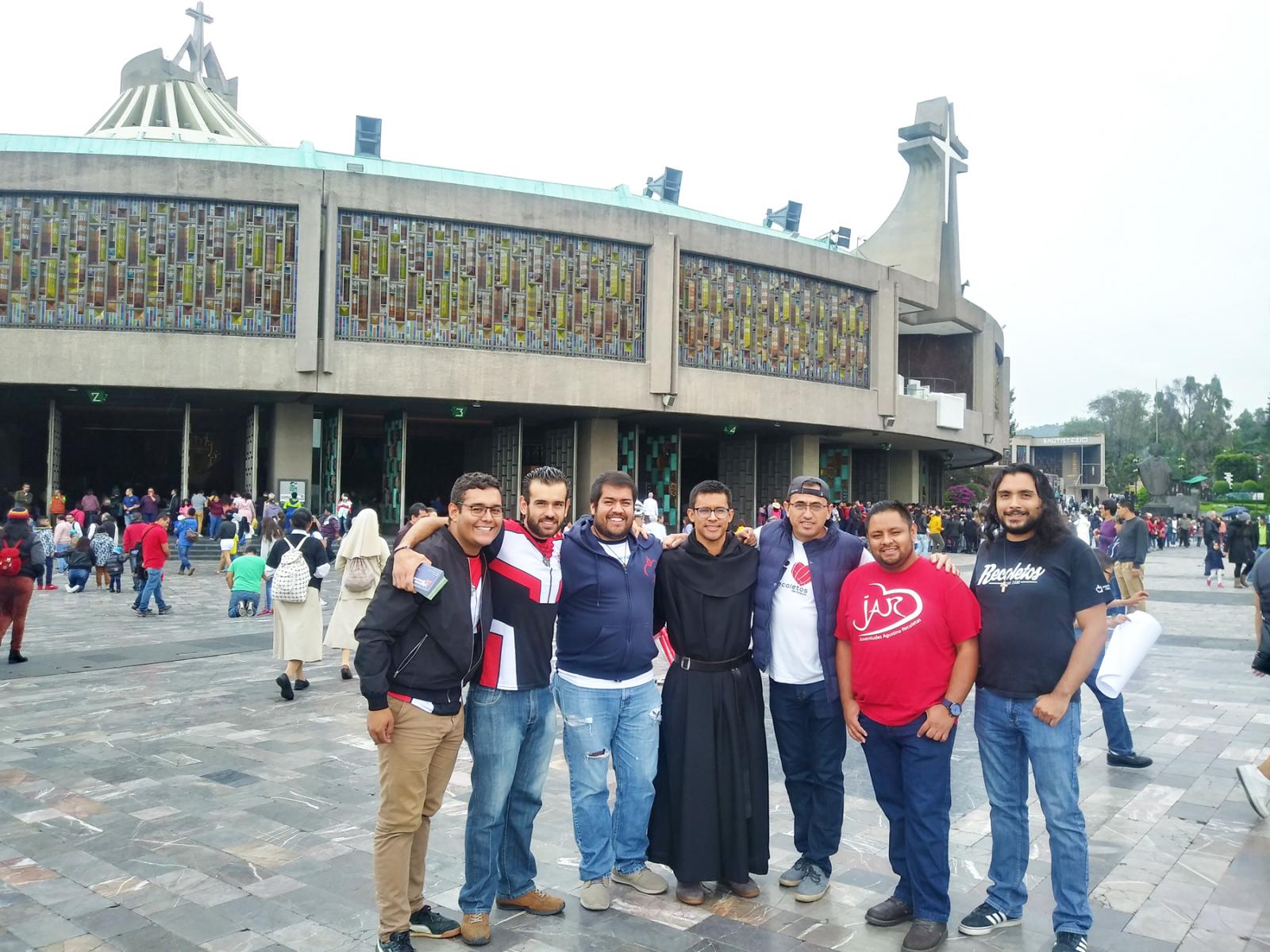 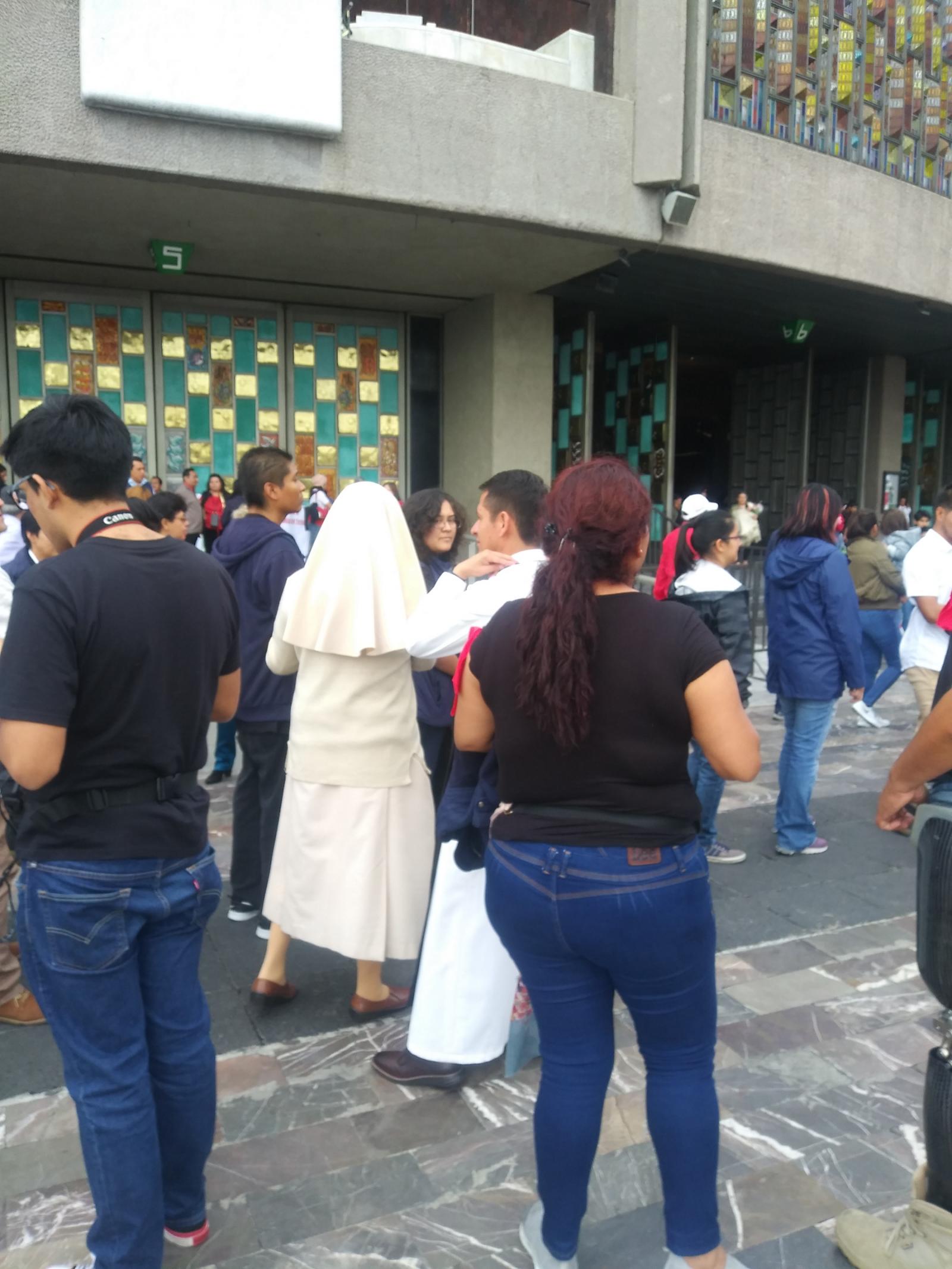 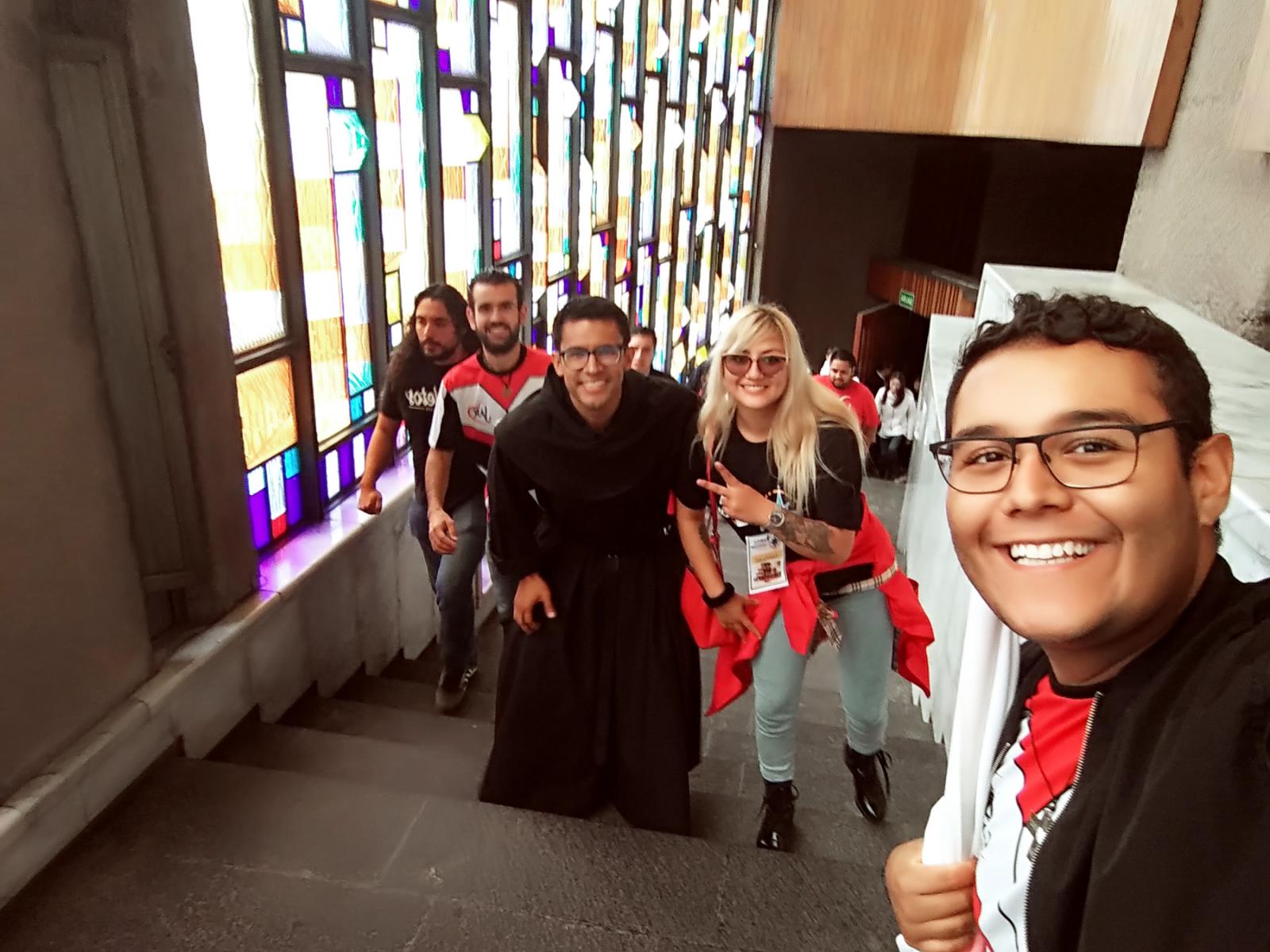 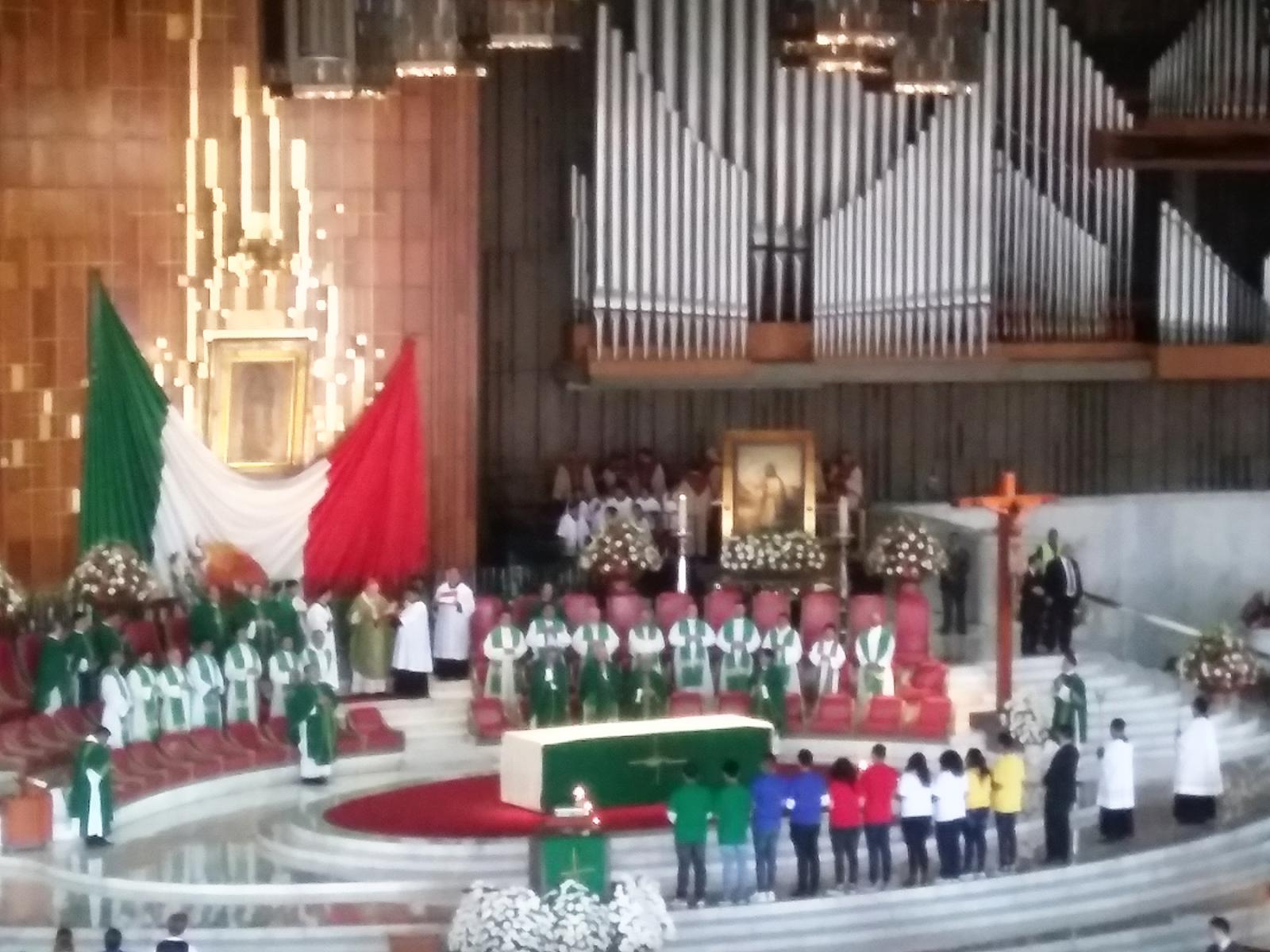 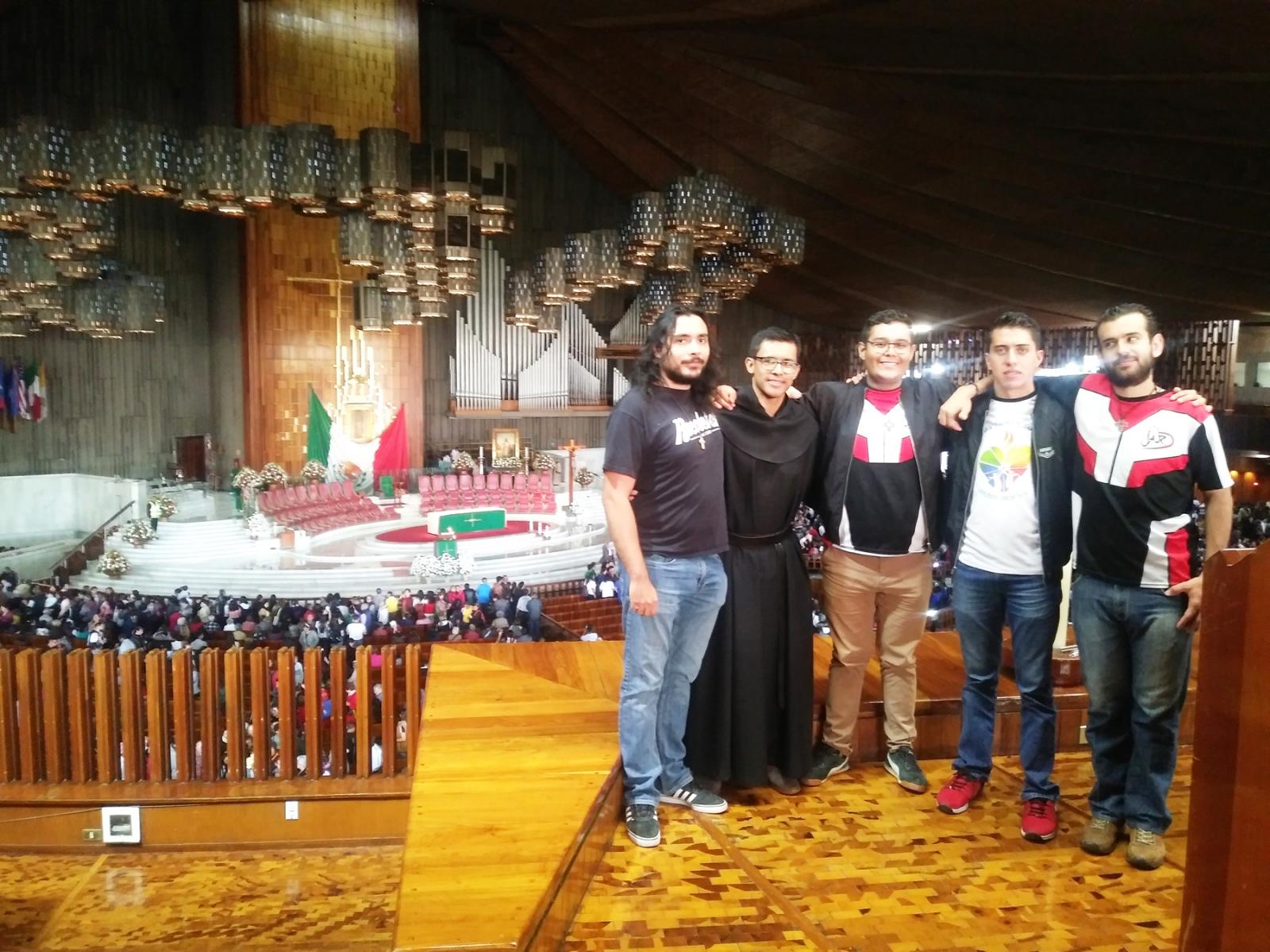 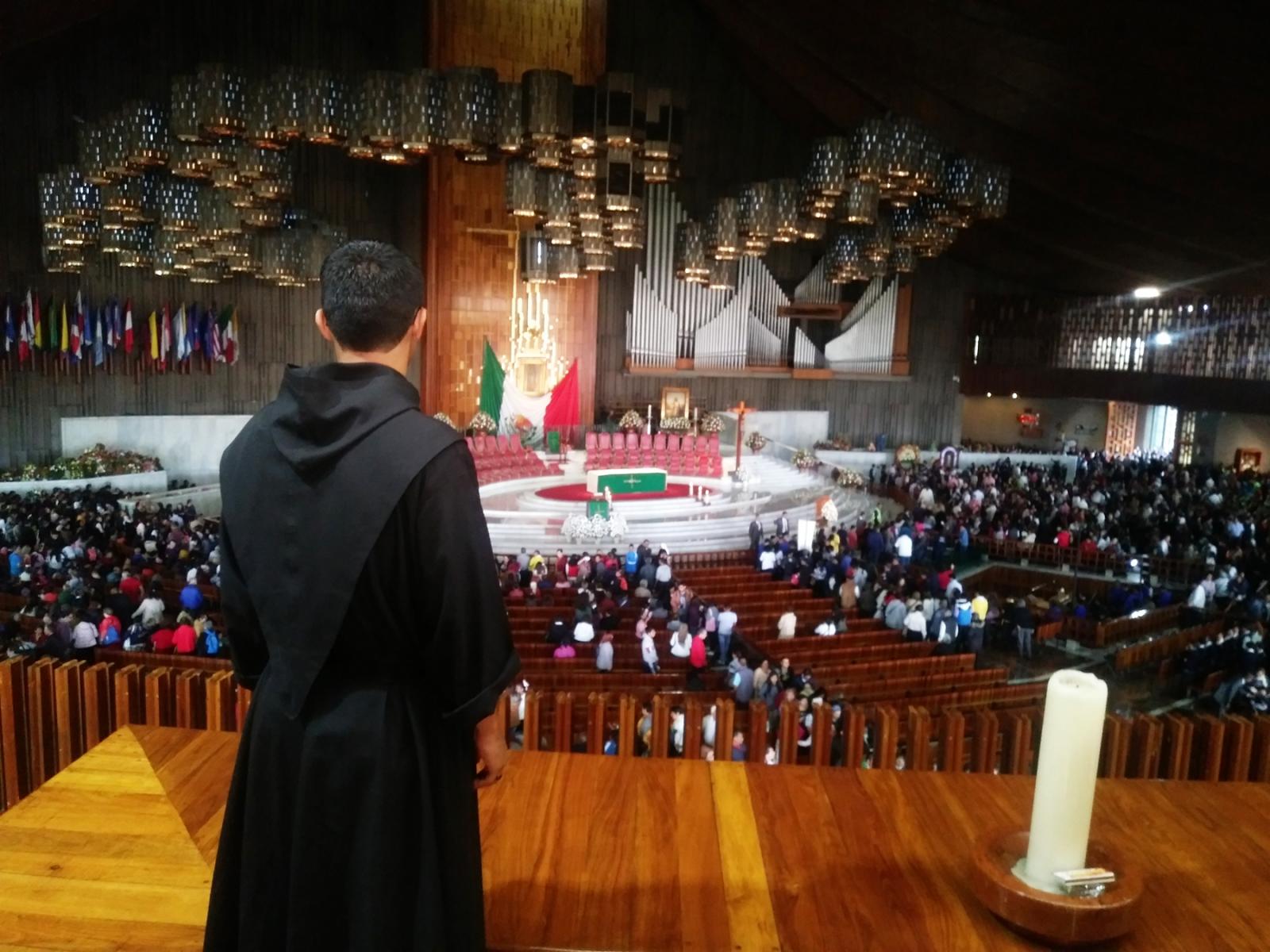 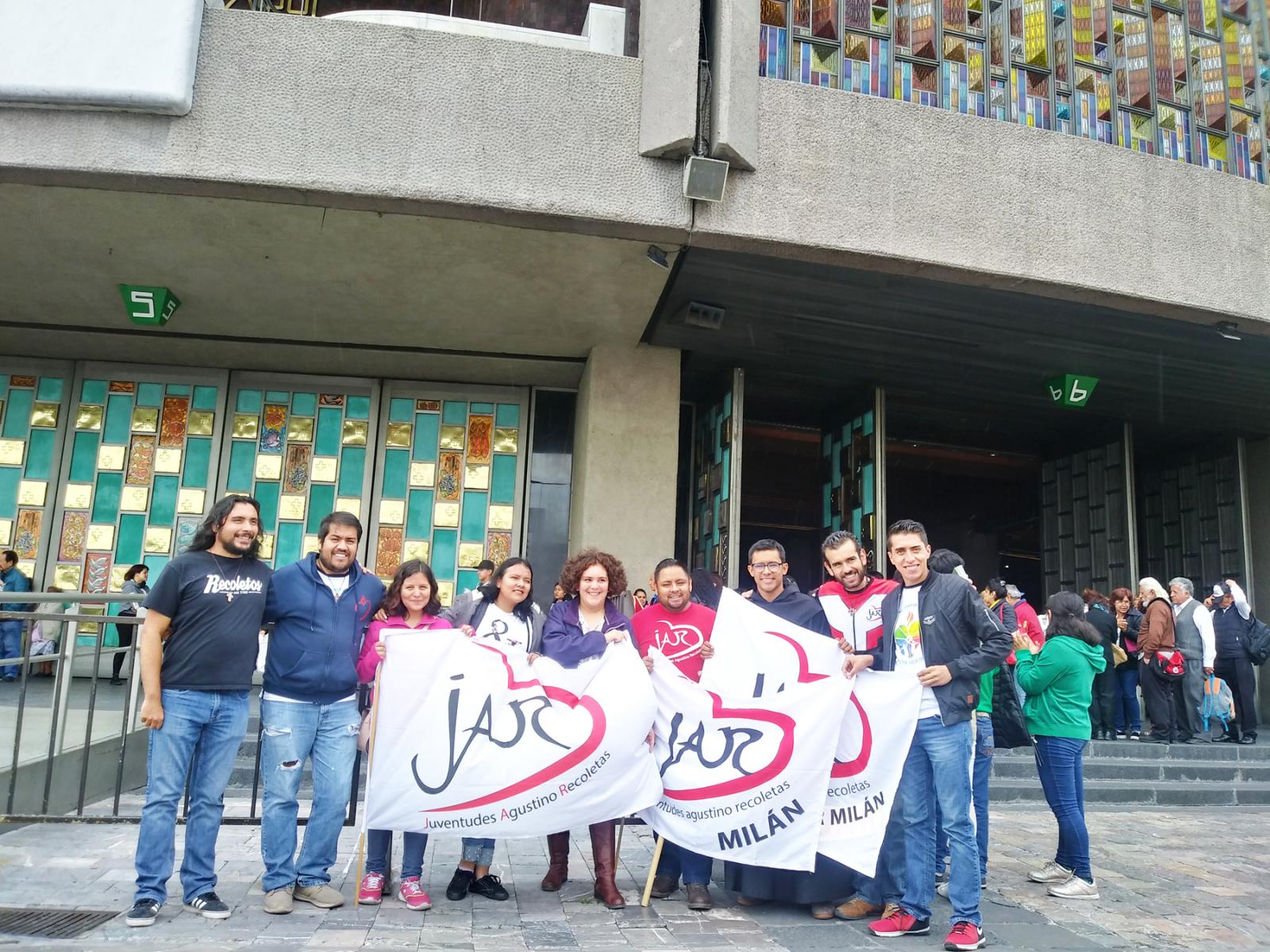 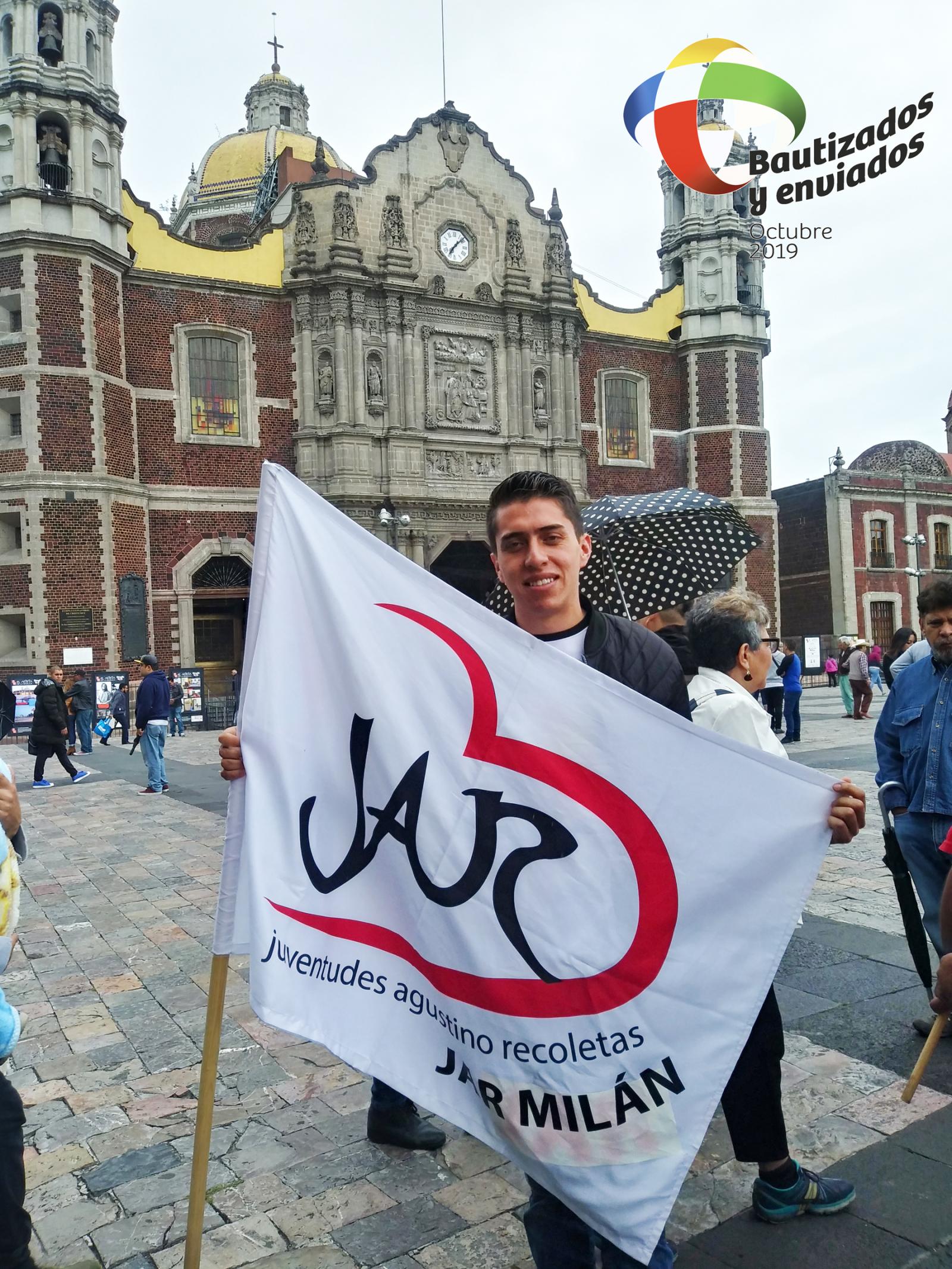 CARDI (Center for Accompaniment and Recovery of Integral Development, led by the Augustinian Recollects) is one of the places in Mexico City that has the doors open for young people to act and volunteer as part of the "Mega mission."  Through the network of volunteers who are helping to organize this Christian event, many parishes and associations will open their doors to direct all volunteers to the places where help is needed.

The opening Mass to kick off this event was on Sunday, September 29.  It was celebrated at the Basilica of Guadalupe and was presided over by the Archbishop of Mexico, Carlos Aguiar Retes.  Faithful, religious and volunteers gathered at the Tepeyac, among them were the Augustinian-Recollect Family:  members of the Seglar Fraternity, JAR and from the St. Augustine house of formation in Mexico City.

The cardinal expressed his appreciation to all the organizations and for all the efforts taken to collaborate with those most in need, growing in solidarity and fraternity both in Mexico City and in the country.

He also explained that this Mega Mission is not just to make a general mission of visiting those who are our neighbors, but to be present in the five spheres of need:  poverty, those who are deprived of their freedom in the prisons whatever the cause,  migrant situations, those who consistently suffer due to ecological disasters and other environmental circumstances, along with the sick  in hospitals who need support and help.

There will be a Missionary Vocational Expo on the grounds of the basilica where one of the activities of the "Mega Mission" during World Mission Sunday (Domund) will be learning about the different missionary charisms that are in the Archdiocese of Mexico.

Sunday October 27 will start with a Mass in the cathedral at 12.00 am followed by a mega-rally and then a concert to close this Mega Mission.

During these days the Augustinian-Recollect Family in Mexico City will participate in the different activities in the "Mega Mission" and to contribute the missionary dimensions of the Order.

The testimony of some youth who participated in the inaugural Mass for the "Mega Mission" are:

"From my point of view I consider the Mega Mission project to be an interesting initiative that promotes the active participation of young people with a spirit of service and love for God and neighbor, focused on issues of interest and impact today. What I find surprising is that, regardless of the promotion, the participation in the inaugural Eucharist was poorly attended, this is a reality that happens at most of the activities proposed by the church. From this arises my greatest expectation, which is to motivate and make the participants more aware of the reality that exists in the Church. I found the archbishop's message very accurate and interesting. I found the organization excellent, the people who coordinated had an attitude of service and kindness." (José García Gutiérrez)

"I am praying for this Mega Mission; however, there is a lack of fire, energy, and motivation in our Church. Despite this, I know that there are many anonymous missionaries who are still standing in the struggle of Christ's mission on earth." (Moses Martin)

"I hope that actions in the mission will invite others to act without interest and show society a way of service to the other.

The opening Mass is undoubtedly a total encounter with Christ and that the interest of young people is essential to the project; but he hasn't shown much enthusiasm." (Luis Angel Delgado)

"The opening celebration of the Mega Mission in the basilica was very motivating for me, for I realize that the hearts of the young are restless and still uneasy to put themselves at the service of those who need us." (Juan Pablo Castro)

"The Mega Mission is a place given to me by God to share with those who need it. It is a time to give, to accompany and to evangelize. The mass was very nice, but there was a lack of explanation about the Mega Mission and motivation for the people that were present." (Juan Marroquín)

The Augustinian-Recollect Family in Mexico City will be available during this time, ready to assist in the "Mega Mission", both at the Archdiocesan and internal levels, echoing the request of Pope Francis and the Prior Sergio Sanchez for this missionary month.