On Sunday the 19th of May, the Recollect Youth (JAR) in the Mexican state of Chihuahua are experimenting a reviving impetus with the official presentation of a new youth group in the Augustinian Recollect parish of San Juan Diego in the city of Delicias. 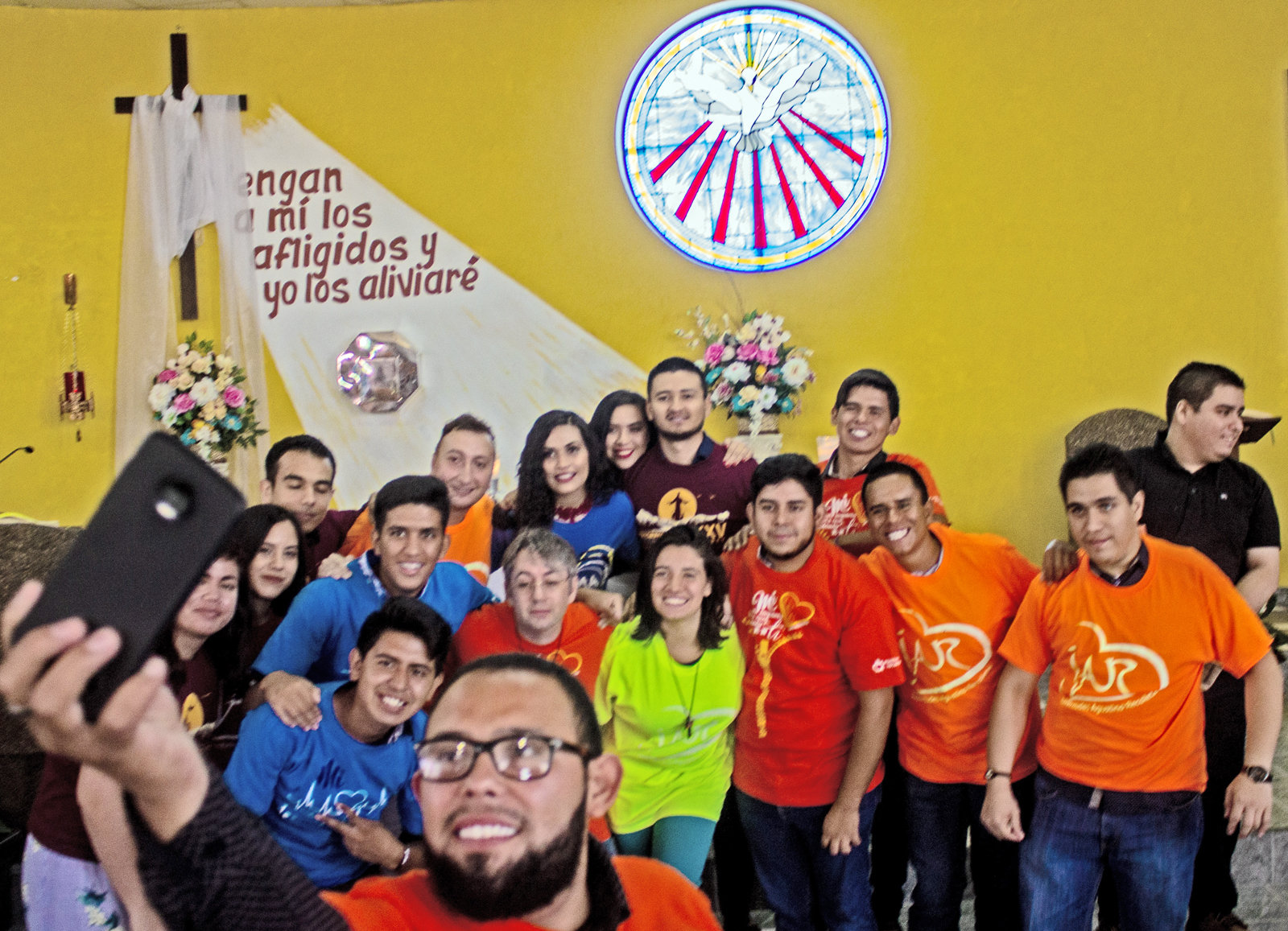 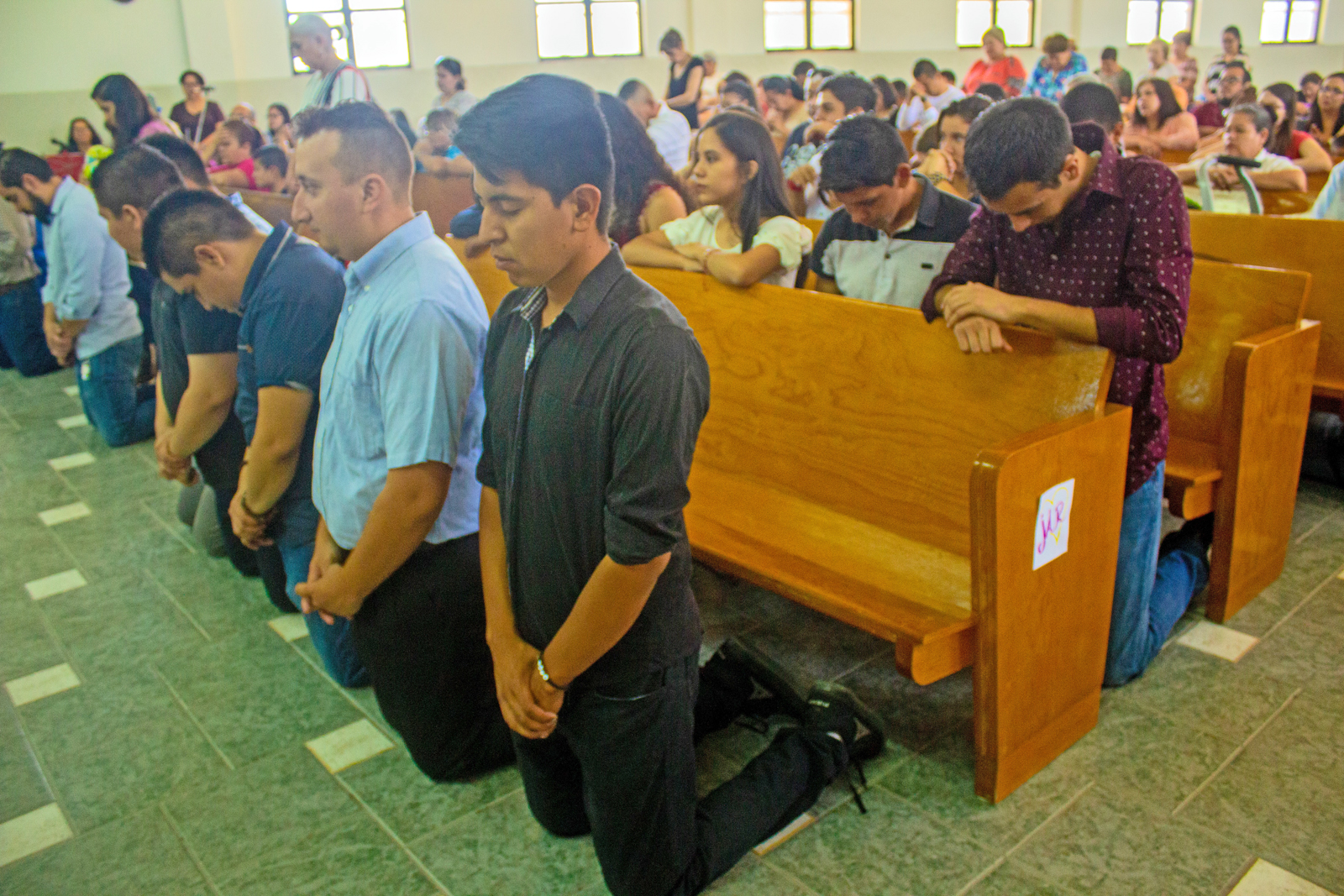 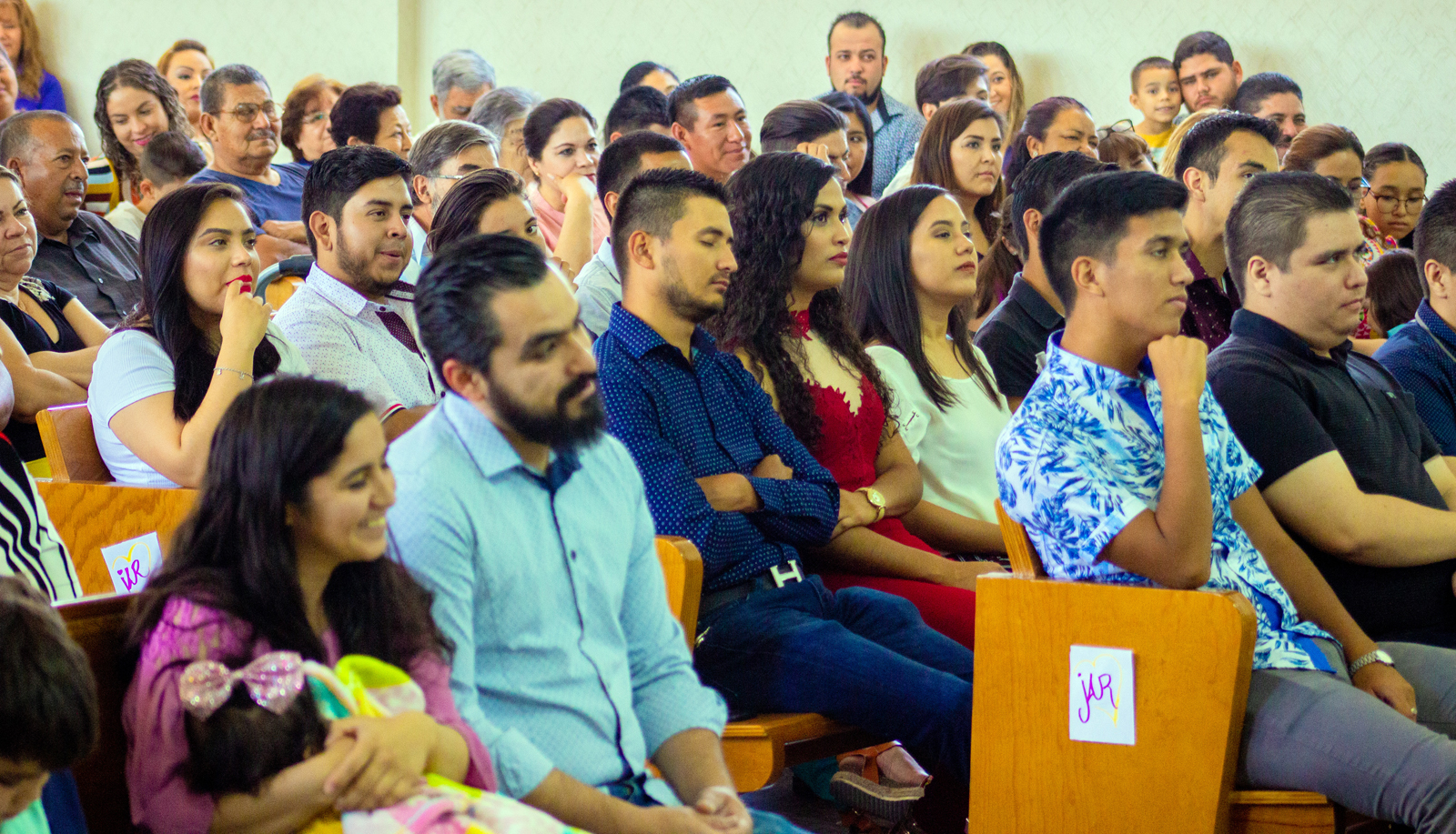 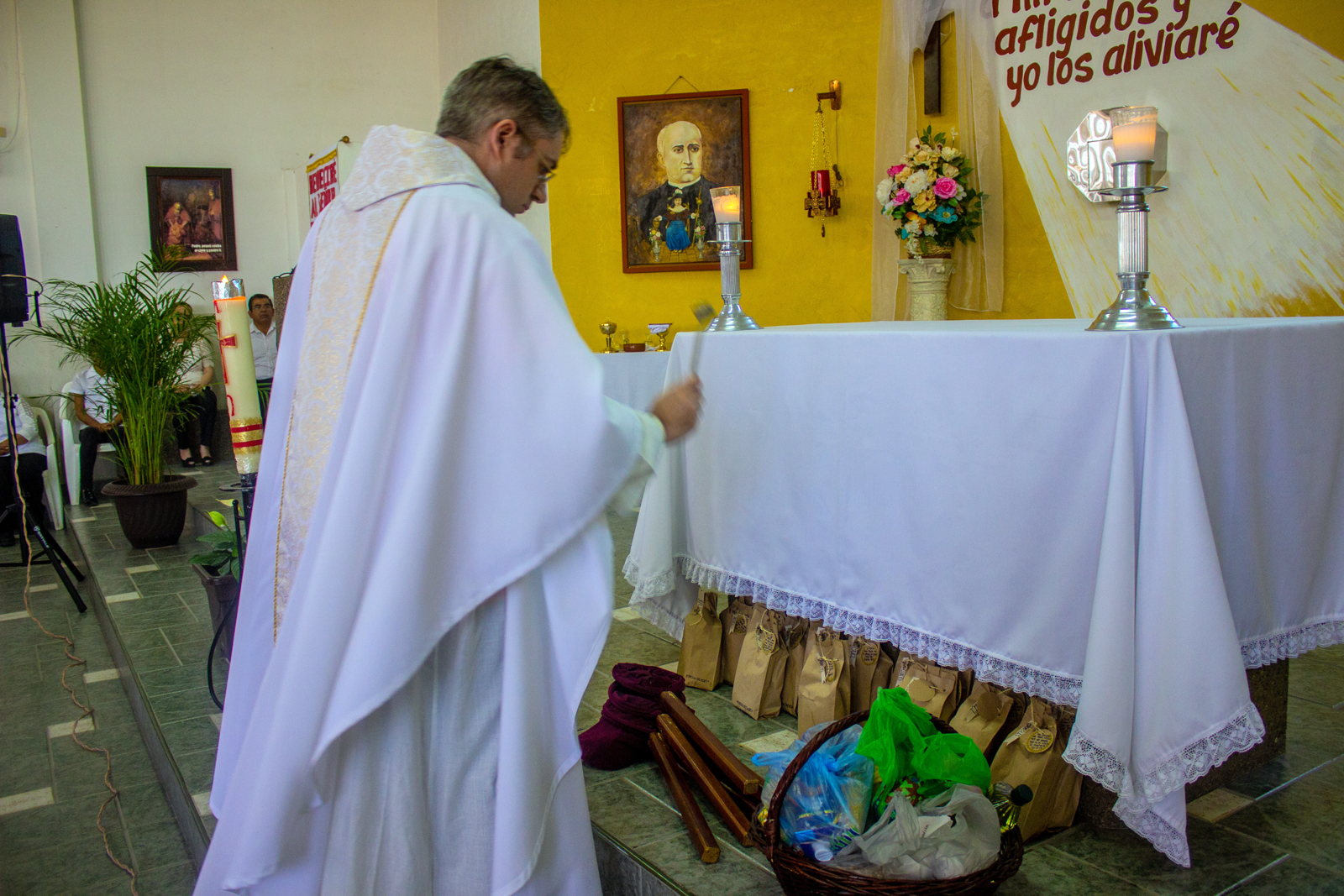 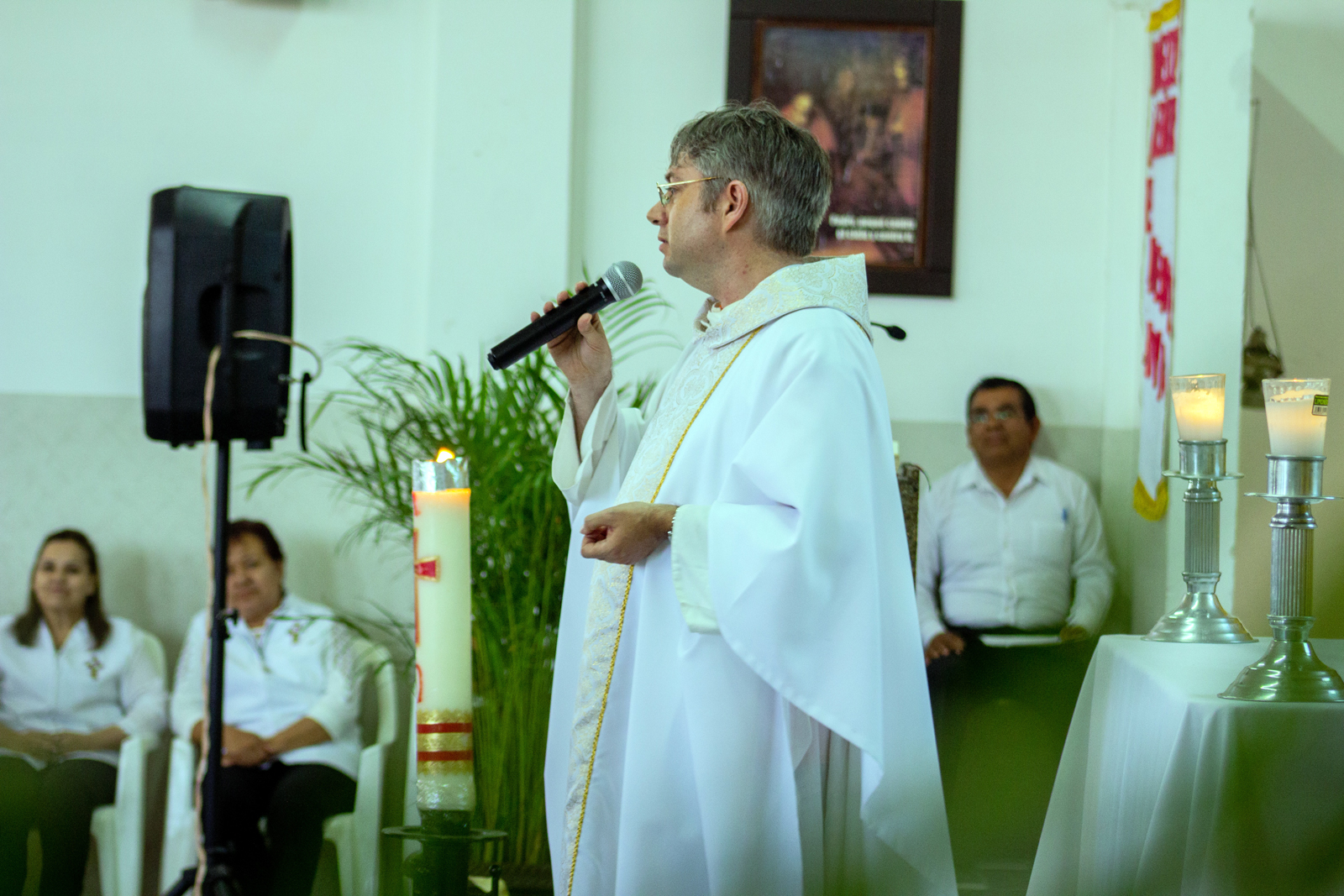 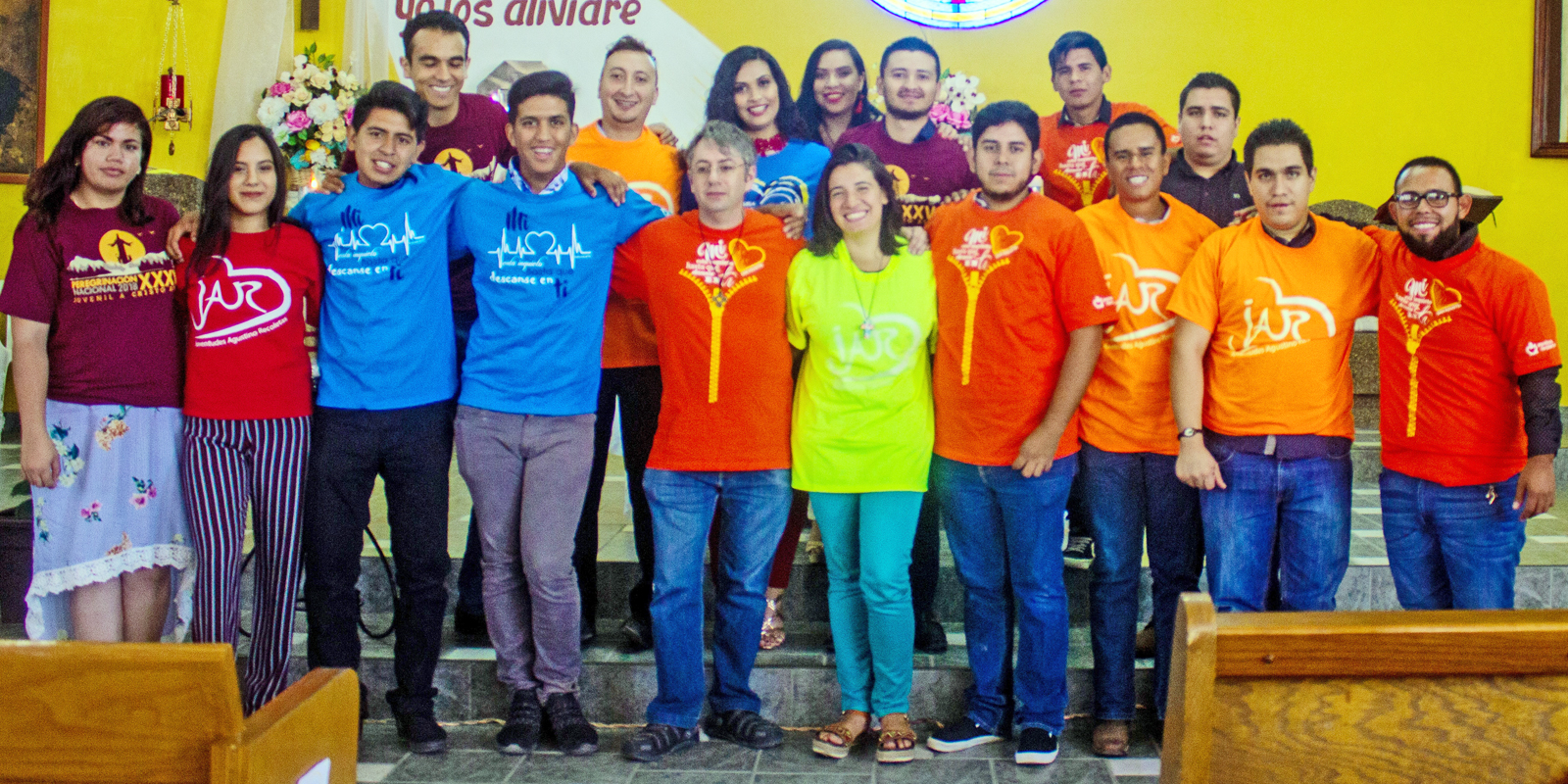 Karen Larissa Lopez and Angel Guadalupe Medina are the two responsible of this boost to restart the JAR group in Delicias. They have been encouraging the youth in this parish through the constant formation in what is the Recollect charism which took the members to the final decision of starting the St. Augustine JAR group with the spiritual support of Fr. Douglas Beard, Augustinian Recollect and now spiritual adviser for the group.

On Saturday the 18thof May, St. Augustine was the name chosen for the group after a moment of prayer and elections. This activity gave the group a deeper purpose, and strengthened unity and identity amongst them. They have been gathering for many months previous to its official recognition as a JAR group.

The following day in Fr. Yermo’s chapel belonging to San Juan Diego parish in the city of Delicias, all were present for the celebration of the Holy Mass packed with the rest of the faithful that normally attend mass in this chapel, but this time they were there to show their spiritual support to the young adults restarting JAR in Delicias.

Fr. Douglas presided the Holy Mass and invited the youth to keep faithgul to Christ. With his typical British humor, he encouraged them to persevere in the Augustinian itinerary presented by JAR. After the liturgical celebration, official JAR t-shirts were blessed.

With this group, the JAR (Juventudes Agustino-Recoletas) in the northern part of Mexico, in the state of Chihuahua, where there are already strong JAR groups in the capital city of Chihuahua, and in the parishes in Cuauhtemoc and La Junta.

The new group in Delicias has already been very active in the parish and in activities with the other JAR groups in the state. They participated in the Youth’s Holy Week in Chihuahua city and Cuauhtemoc; they volunteered at the children’s festival and camp organized by the parish’s Christian Marriages and Families (MFC).