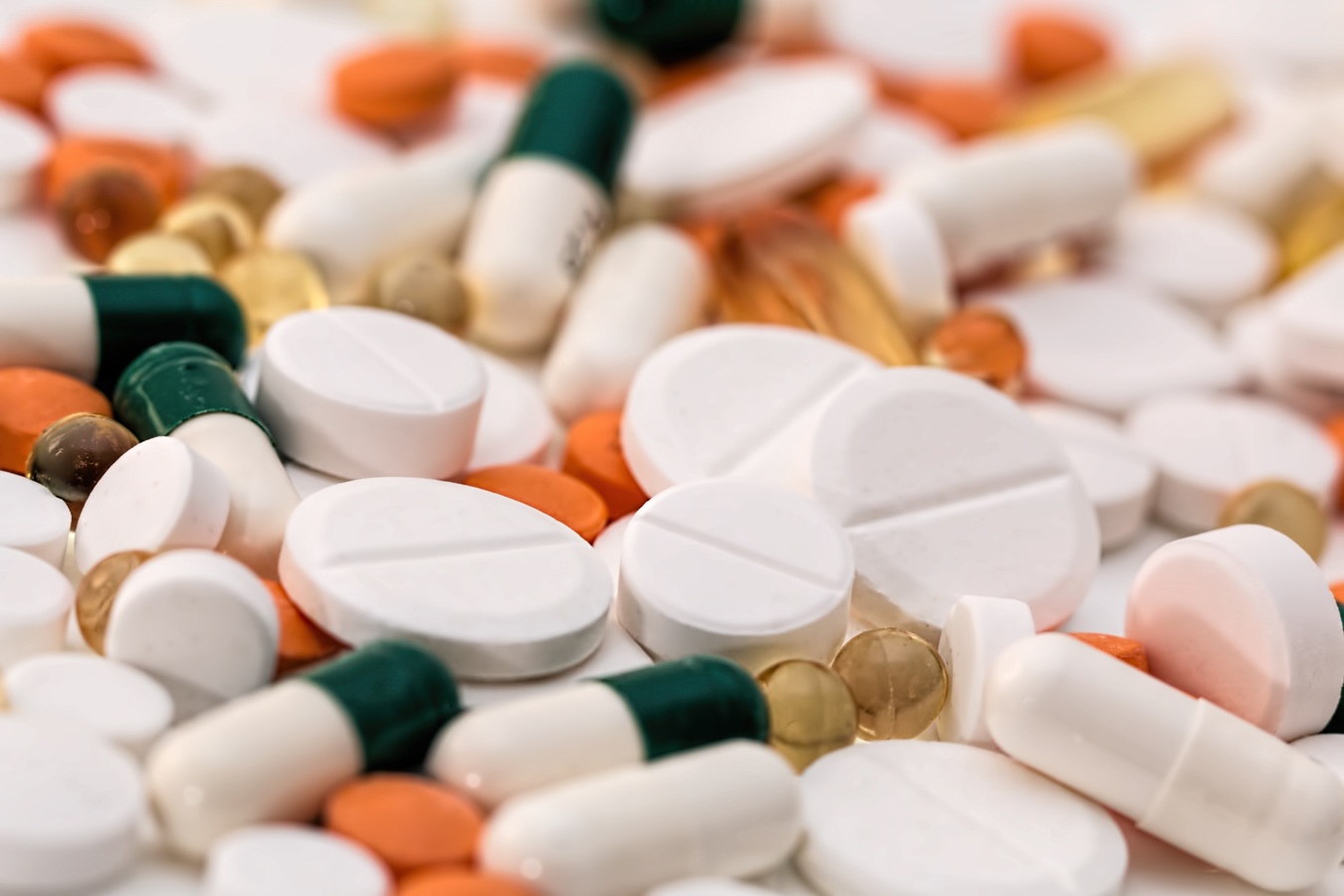 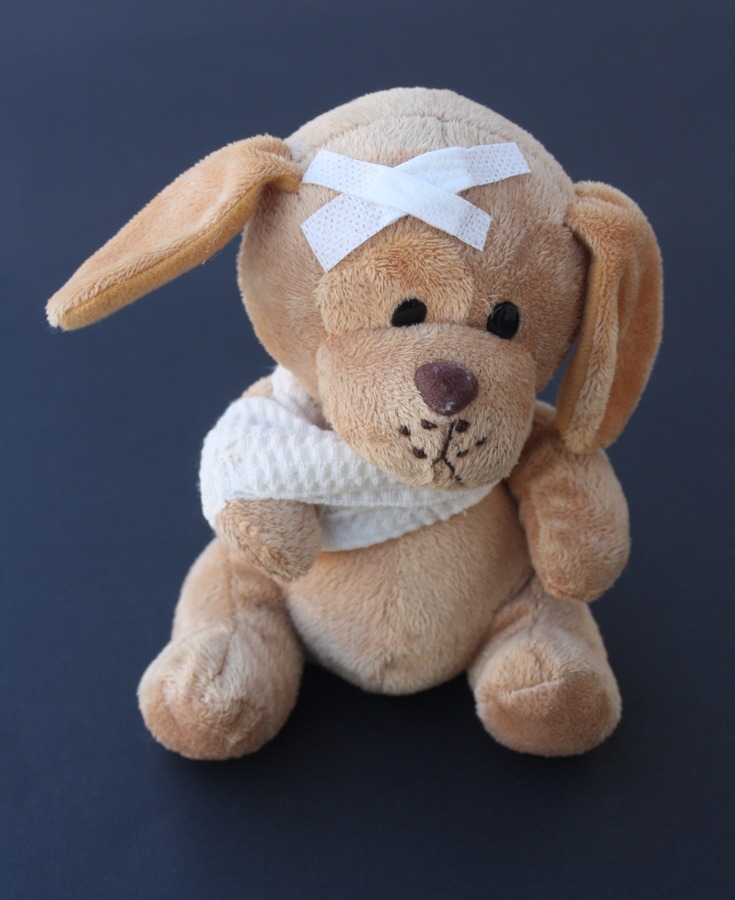 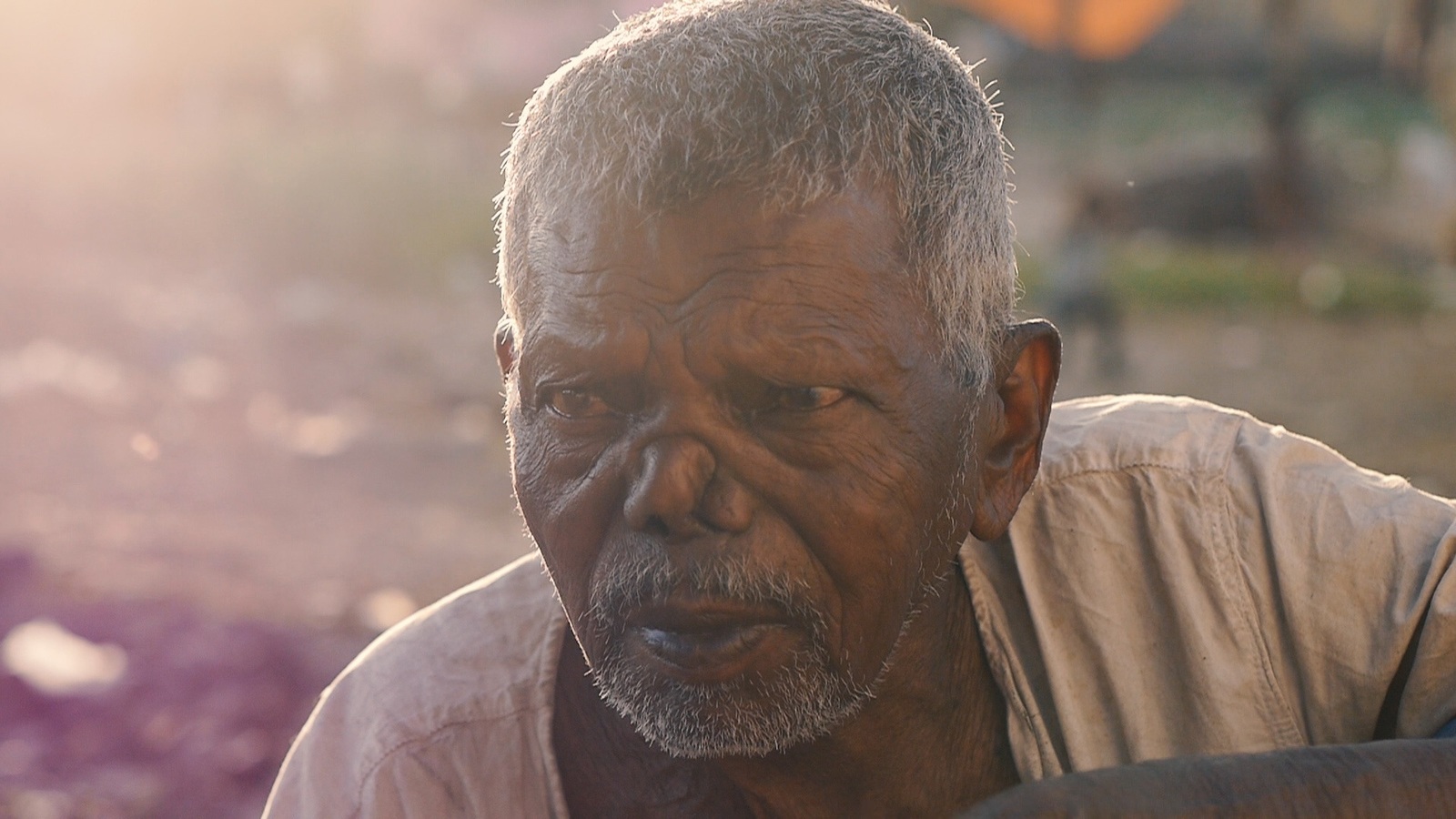 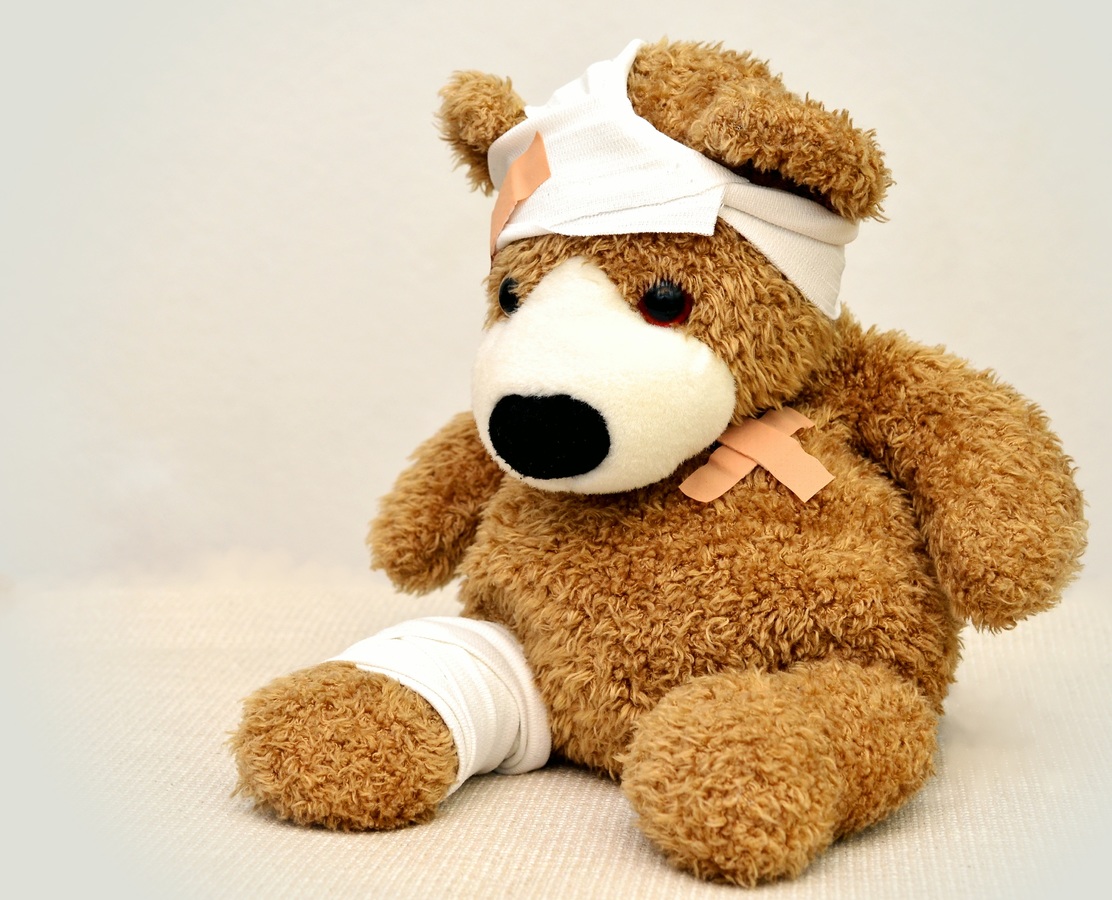 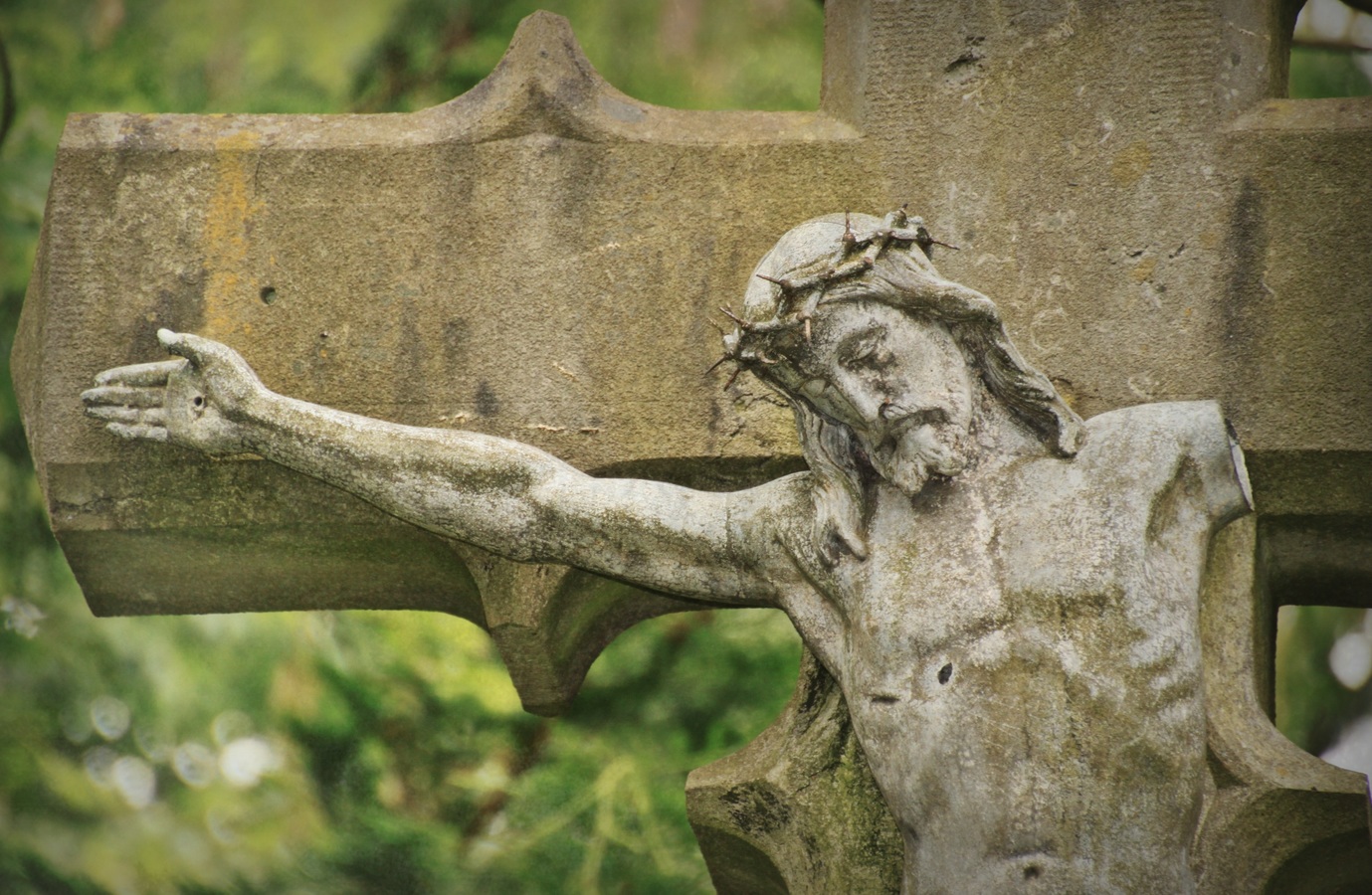 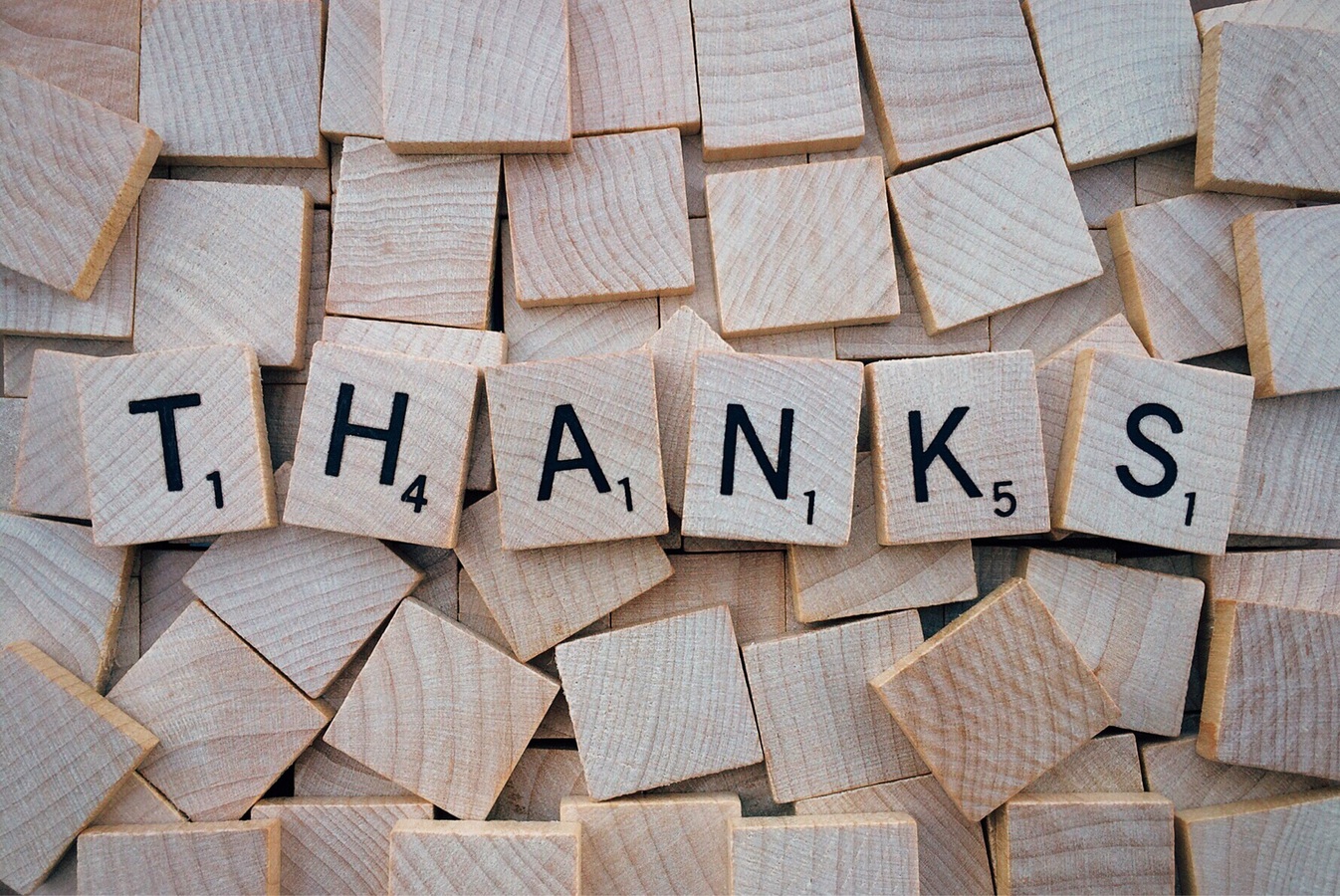 Today’s liturgy throws the spotlight on faith, which in turn prompts gratitude and praise. Naaman, the Syrian, is cleansed of his leprosy and comes to belief in the living God. His first motion of thanksgiving is a profession of faith in the one and only God. He then offers Elisha a gift. Thus he recognizes Yahweh as the one ultimately responsible for his cure and Elisha as Yahweh’s faithfull servant. When Elisha refused the gift, the pagan army commander asked to take back to his home in Syria some soil from Israel, obviously to erect an altar to the God of Israel.

On his way to Jerusalem, Jesus is hailed by ten lepers who plead for his mercy. Jesus simply gives a command, which could also be a test of their faith and obedience. They obey his instruction, going to report their healing to the priest while they are as yet unhealed. Since the ten set out before they were cured, they were all expressing some faith in Jesus. It is this faith that provides a basis for Jesus to act and dispense God’s gifts. They had no idea as to how or when the healing would come about, but they trusted Jesus and acted as if they had already received his favor.

The healing occurs on their journey. However, only one of the group returns to express gratitude. That one person was a Samaritan. (Jesus disregards social bounds and is generous to anyone who has true faith in him.) The nine Jews continue their journey; they took the favor of the Messiah for granted, as if they could claim it because they were members of the chosen people. The nine look upon their cure as something owed them by God. Only the Samaritan recognizes the great generosity of God. (Thus, a Samaritan, a foreigner, becomes a model for Israel and an example of God’s call to the Gentiles. Luke wants to make it clear that Jesus came for all people. His gospel is called the Gospel of universal salvation.]

The foreigner was aware that he could claim nothing and what he received was sheer grace. The faith of all the lepers led to their physical healing; but for the Samaritan, this healing brought salvation: he was healed in body and soul. Appropriately, Jesus remarks that the Samaritan’s faith has healed him. It is not simply the belief that Jesus can heal -the nine had that. It is the dimension of faith which recognizes not only the gift but also the giver. Thus the Samaritan has a double reward: health and the acceptance by Jesus.

But in the Gospel narrative there is a note of ingratitude on the part of the nine lepers who failed to return to Jesus to express thanks for the favor received. The Gospel, then, points up the danger of ingratitude, which remains as one of the most hideous forms of selfishness in the human heart, and, in contrast to it, stresses the calling to being grateful. Everyone has a need to be appreciated -even Jesus. It is right to give Him thanks and praise, both in prayer and good works, we are told at every Mass.

To experience the the lack of gratitude of someone we have helped, is one of the most distressing of human experiences. The Gospel scene today is almost incredible. How could the nine men, after being cured by Jesus of a horrible disease, fail to return and thank him? All of us would like to think that in our relationship with God we would be like the Samaritan who returned to give thanks and praise to God. Precisely thankfulness is the very basis of our worship of God in the Eucharist, a Greek word which means to give thanks. Jesus himself is the incarnate gratitude. The Gospel shows Jesus in constant thanksgiving toward his Father. To live united to Christ is to live in continuous thanksgiving.