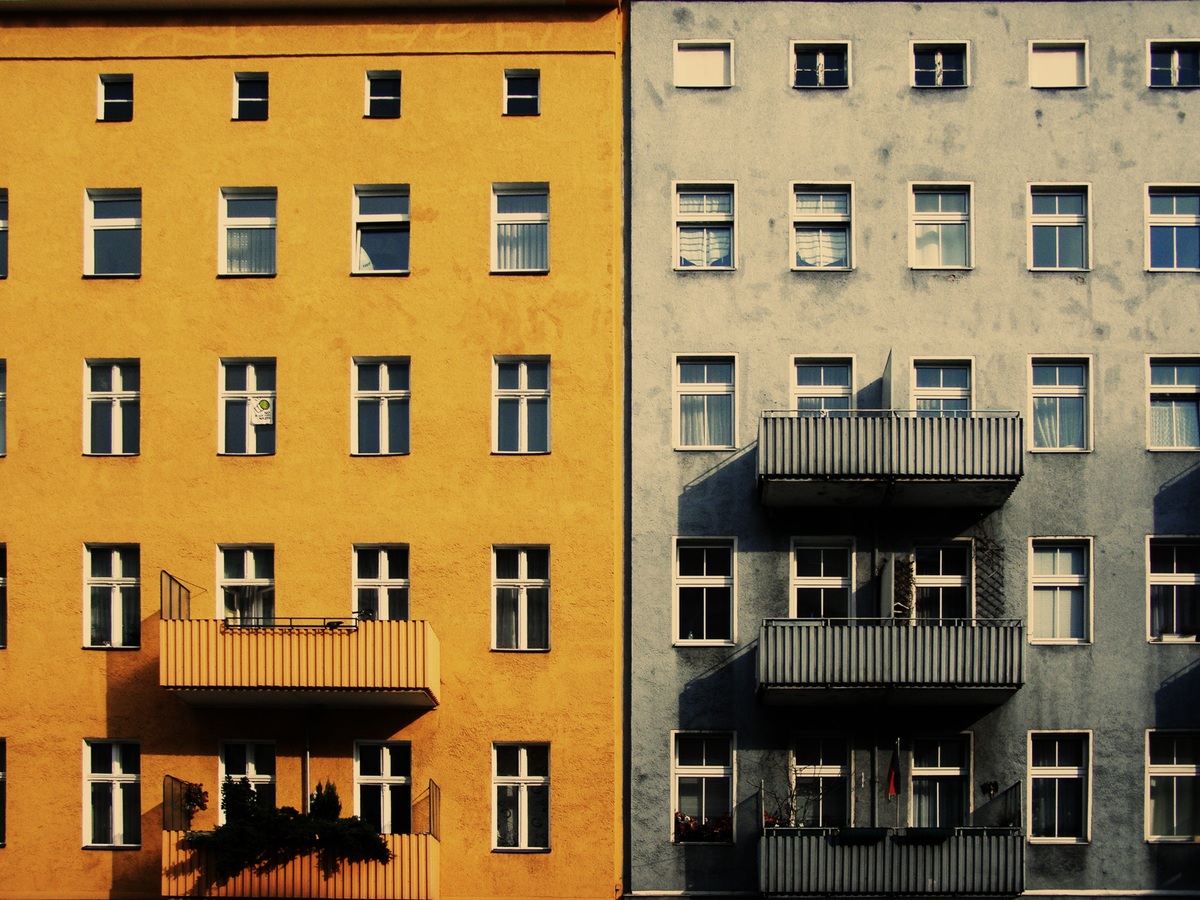 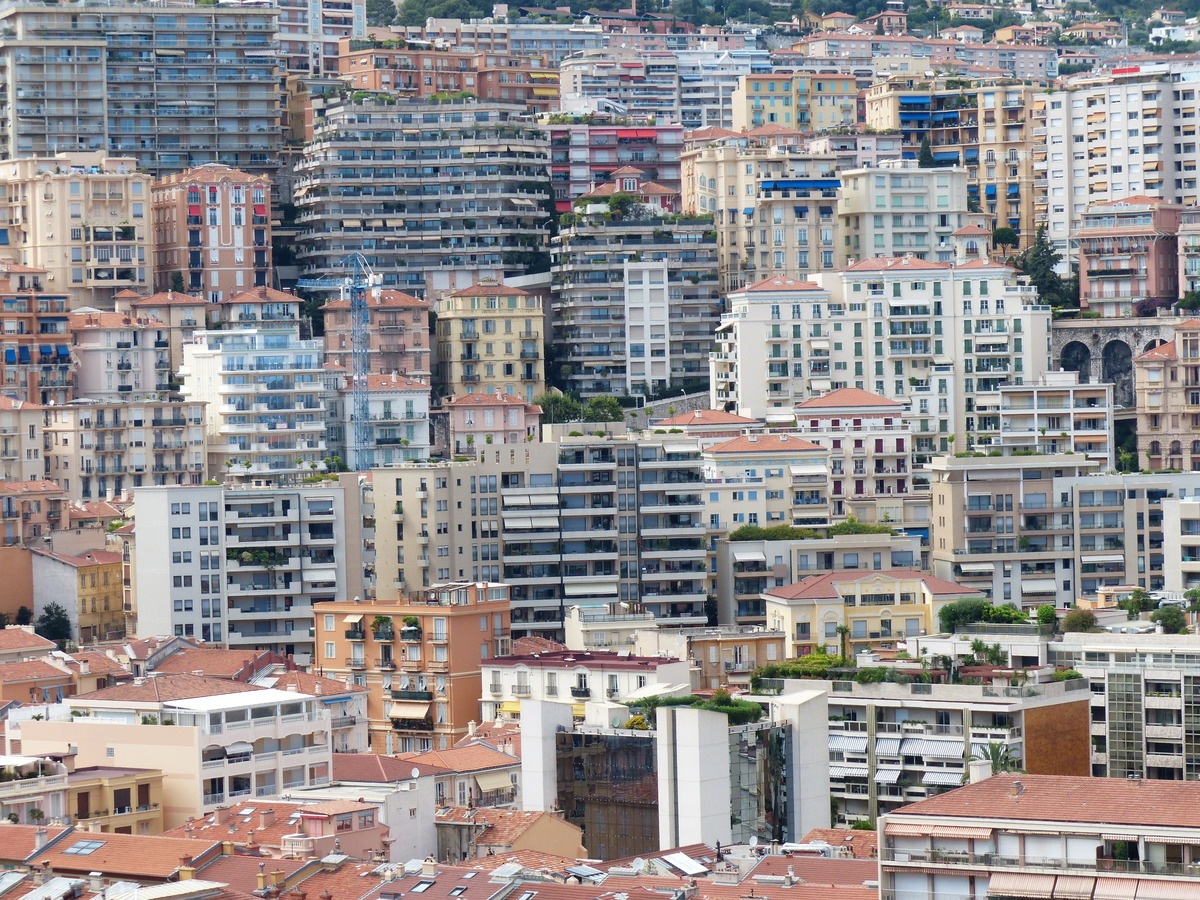 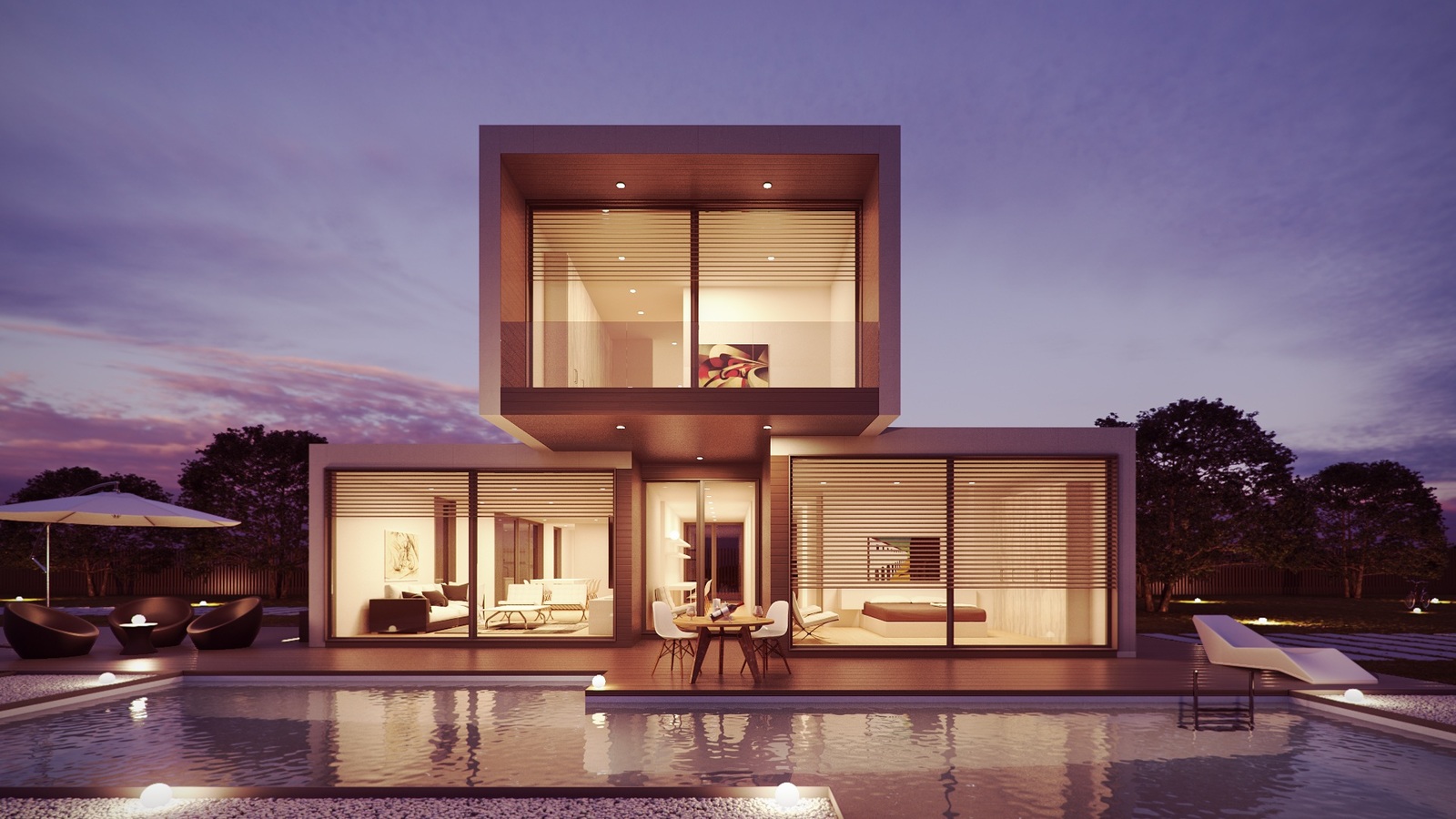 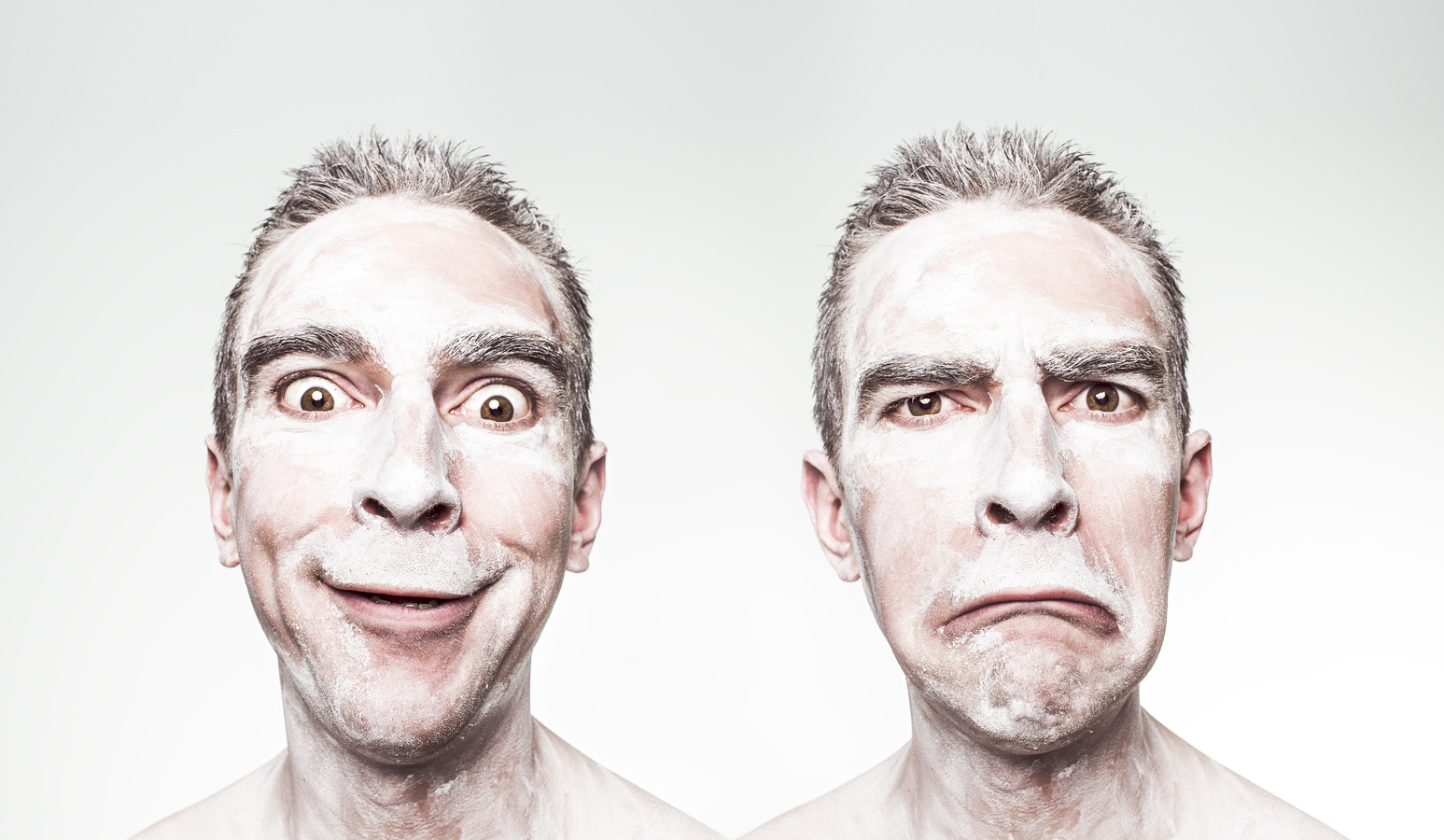 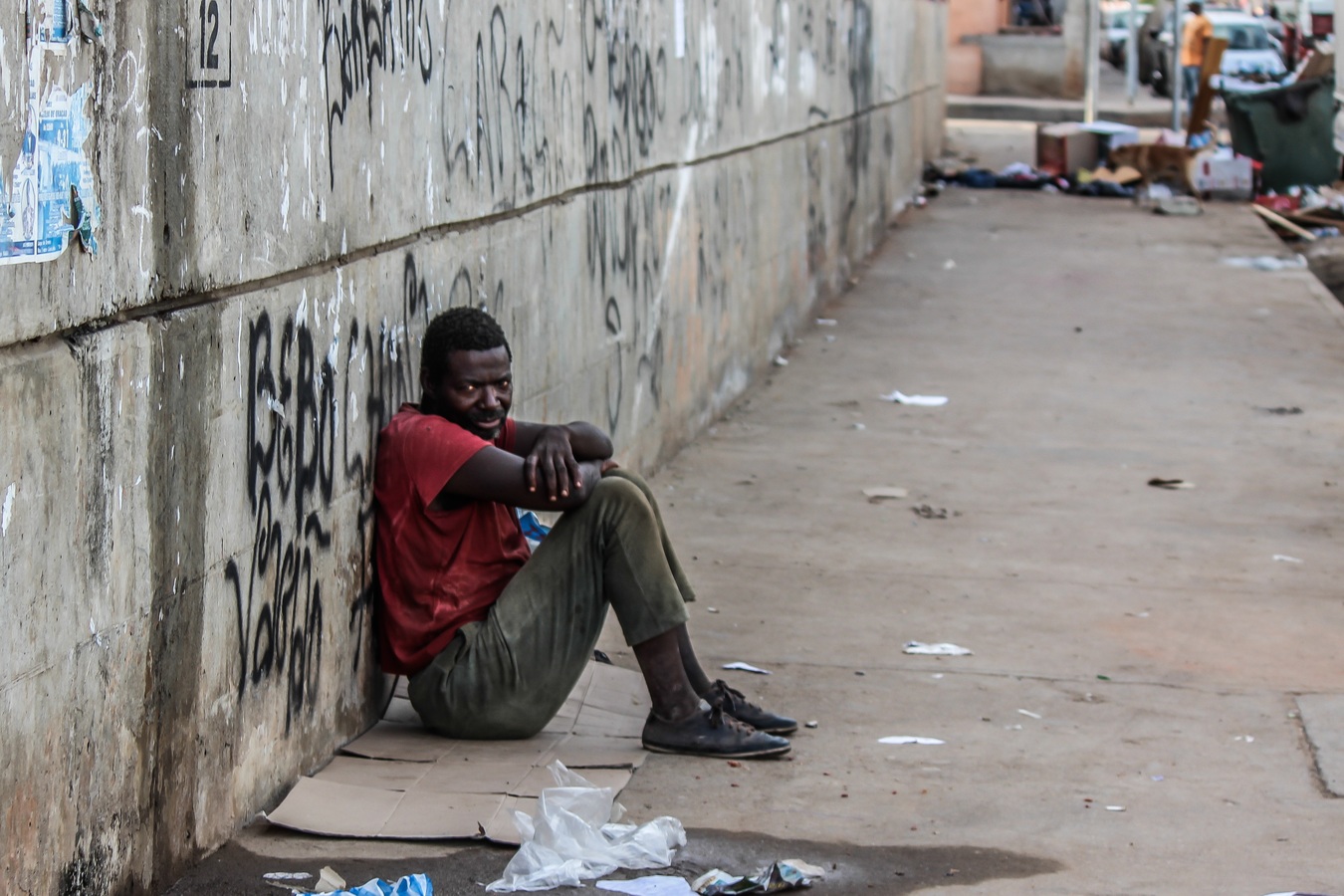 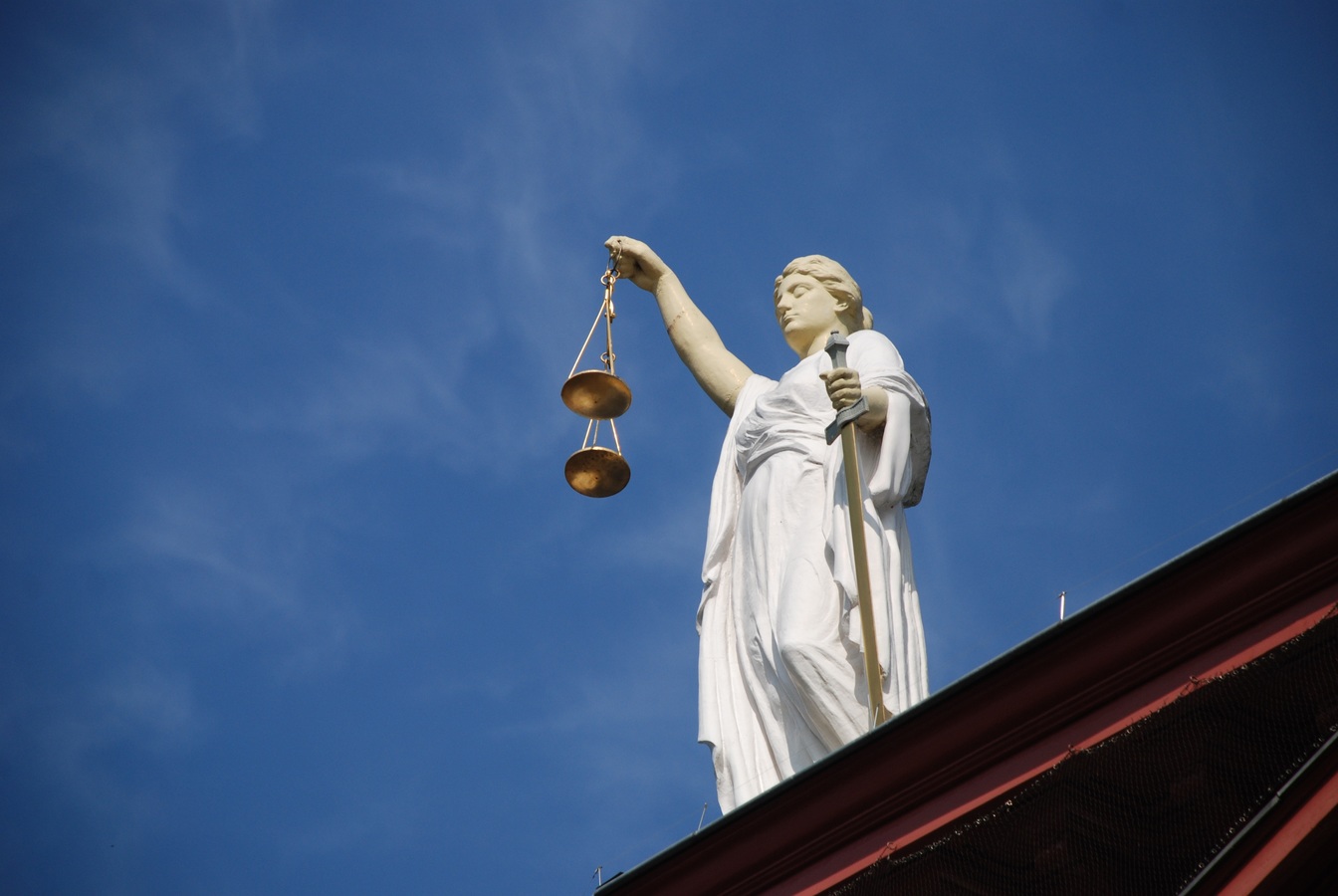 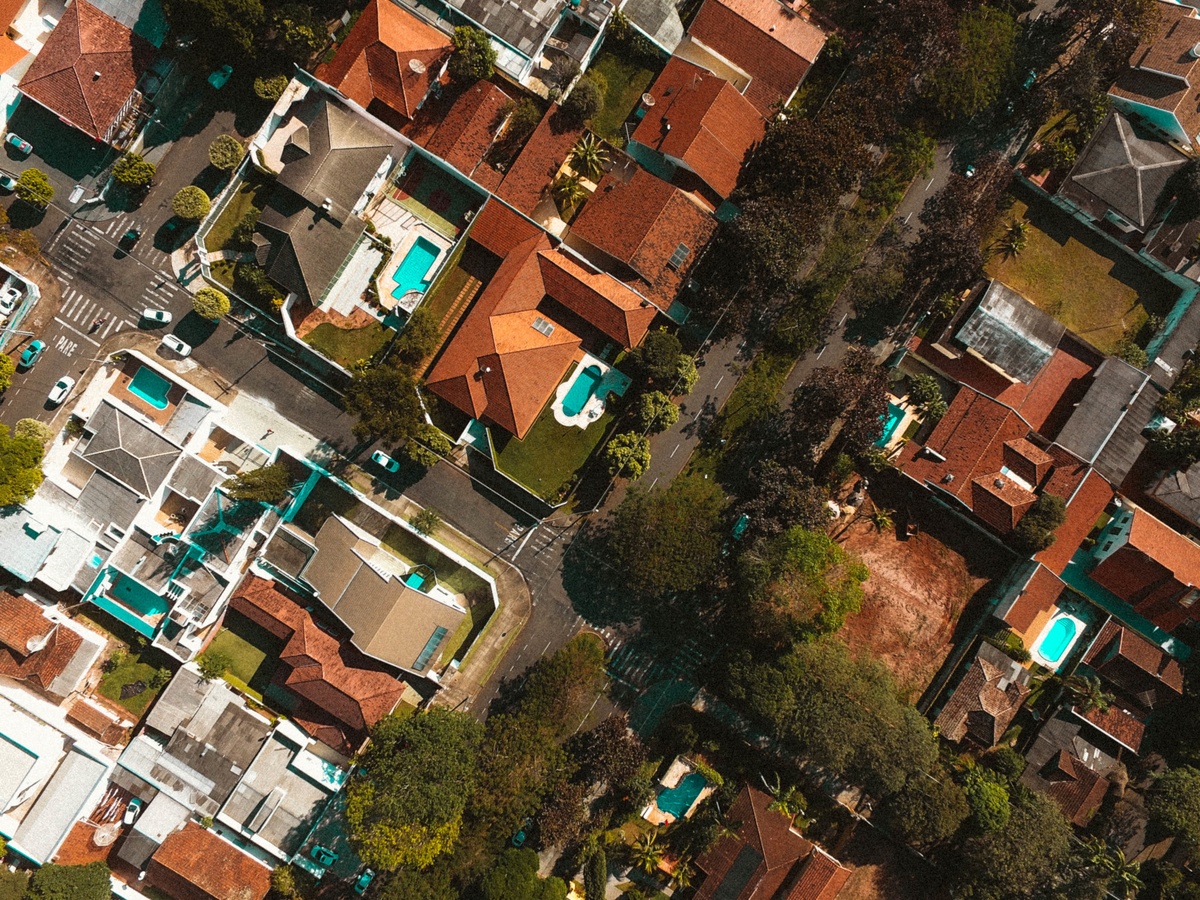 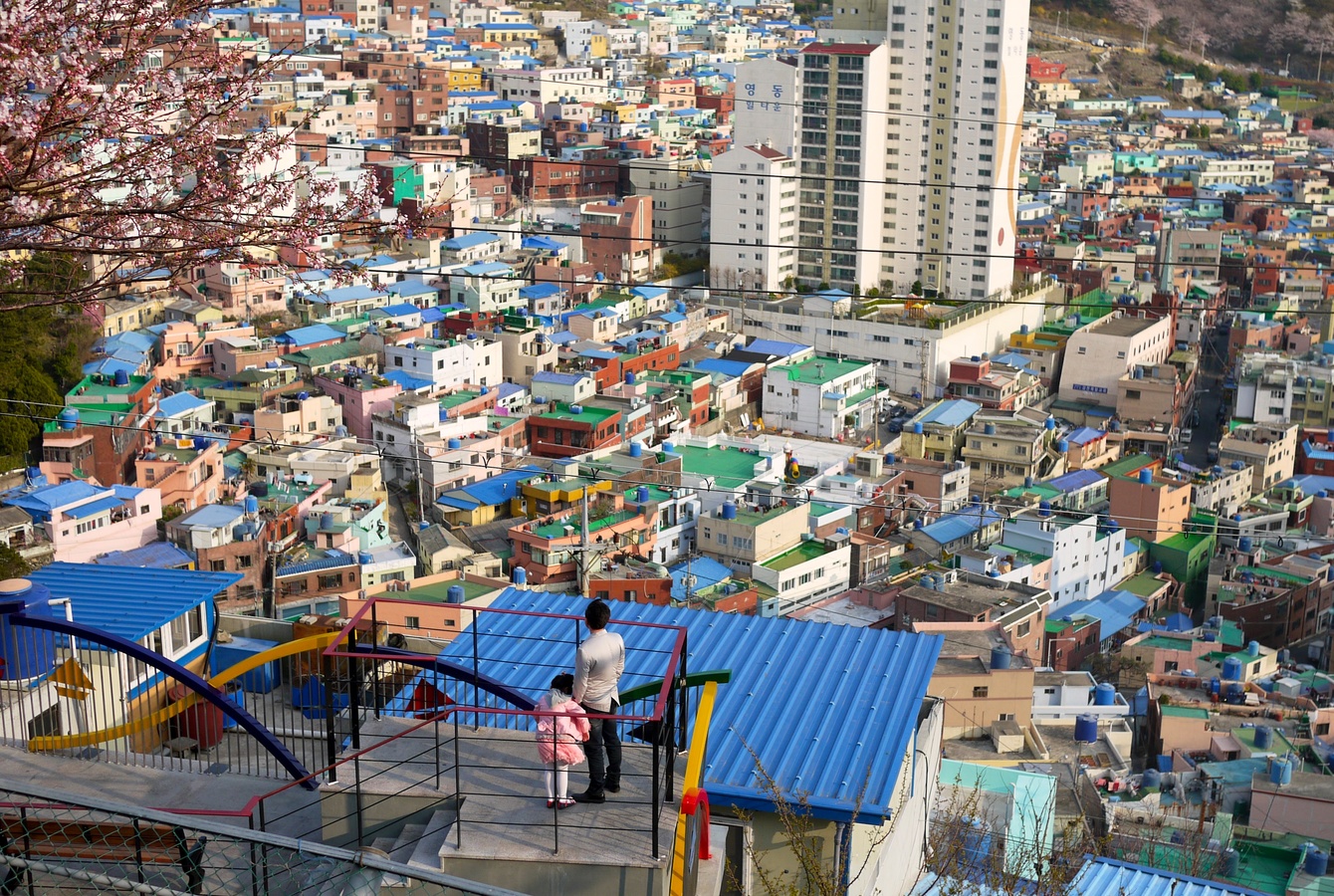 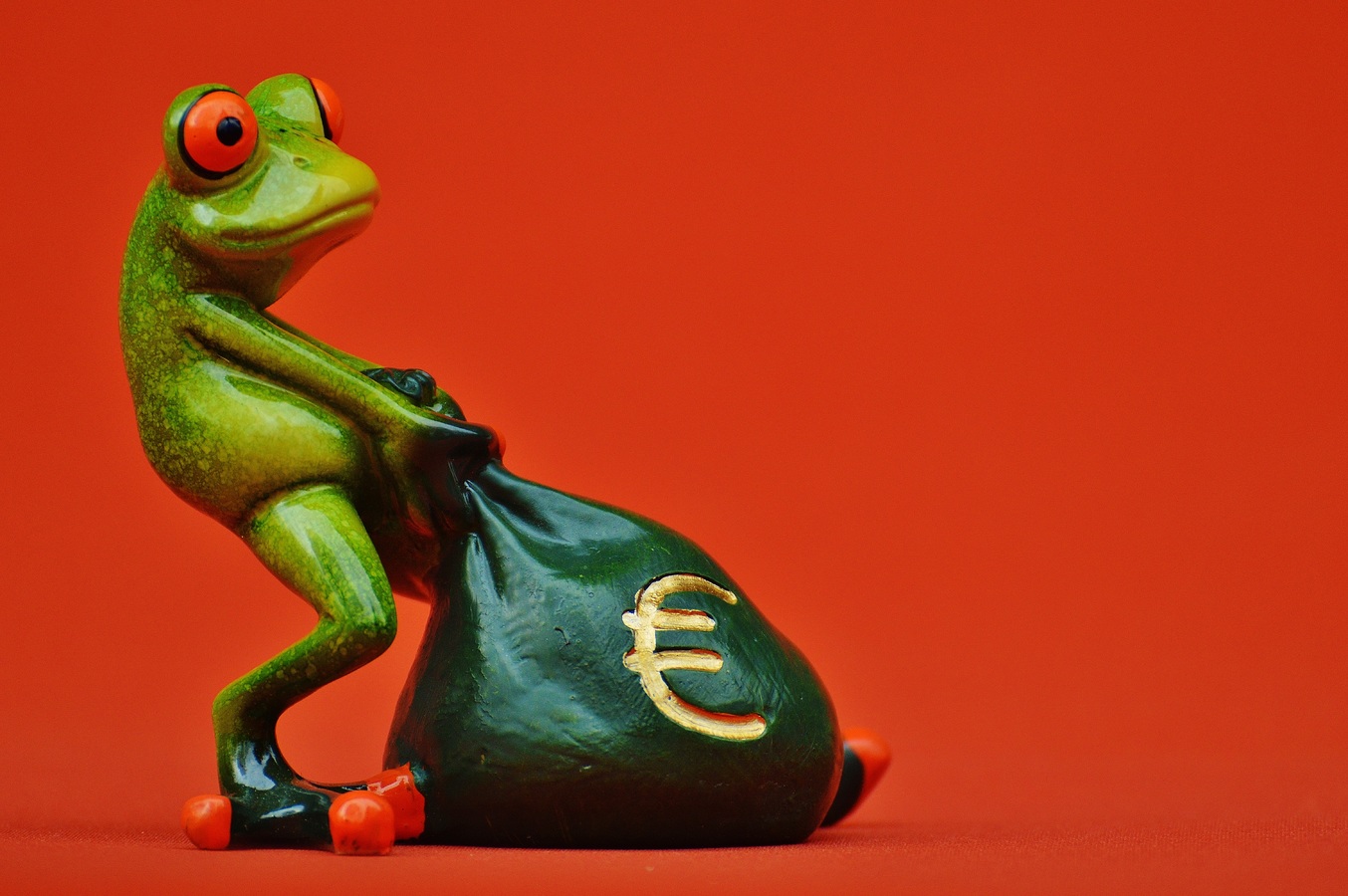 The readings today continue the theme stated last Sunday: God’s concern for the poor of the world, and the need for a sense of social justice on the part of the followers of Jesus.  Once again, we hear a denunciation by prophet Amos of those who are self-satisfied in their luxuries;  in their vanity and arrogance they show contempt for the law of Yahweh. The prophet assures them their riches will be lost as they will be the first  in the exit to exile.

In a parable exclusive to Luke, Jesus addresses the Pharisees who loved money and likens them to a rich man living every day in great luxury, while another man, Lazarus, lives in circumstances exactly the opposite.  The rich man thinks only of himself and doesn’t want to see Lazarus, who lies helplessly in the dirt outside the gate, covered with raw sores, and is so hungry that even dogfood would be a treat.

Finally, Lazarus starves to death, and then the situation is reversed.  He is skyrocketed into glory, with the angels carrying him to the side of Abraham.  Poor old Lazarus has paid the price of pain and now reaps a rich reward.  Then the rich man dies and ends up in the abode of the tormented, not because he was rich but because he was deliberately deaf and blind to the needs of his neighbor.  And his pain increases when he looks up to  heaven and sees Lazarus in the bosom of Abraham.  In the deaths of the beggar and the rich man and, God sets the balance right  -the beggar is saved, the rich man lost.

The rich man begs God to send Lazarus back to earth to speak to his five wealthy brothers in order that they might avoid the same tragic end.  God refuses, saying that it would do no good.  The rich man’s request is turned down because it would accomplish nothing.  The rich man and his five brothers had their warning in Moses and the prophets.  Jesus reminds the Pharisees that all they need for salvation is found in Scripture, but they do not believe.  They will remain obdurate even when he himself rises from the dead.

The story of the rich man and Lazarus, his neighbor, has three key points.  First, it warns us that unless  we are open to the needs of others, and trying to meet those needs, we shall discover one day that we have lived far from God, no matter how many prayers we have said.  Second, if people will not heed the law and the teachings of the prophets, nothing, not even a messenger risen from the dead, will lead them to repentance.  We are not suppose to expect a miraculous intervention from on high on behalf of each individual, as if God’s admonishments through his Word were no longer valid or were not enough.  Third, death will bring about a dramatic reversal of fortune.  The situations of the rich and the poor will be reversed in the world to come.

In Jesus’ narrative, the wicked and the good could observe each other in the afterlife, but were separated by a yawning chasm.The climax of the story  is: “if the relatives do not listen to Moses and the prophets, they wil not be convinced even if someone would come from the dead ...”  We Christians have the full revelation of Christ... “Listen to Him!”

Most probably Jesus had in mind Lazarus (= “God helps”) of Betany... Jewish leaders refused to believe that Jesus was the Messiah even after raising Lazarus  from  death... The parable was against Sadducean belief that reward and punishment were limited to this life...God is not indifferent to our behavior!