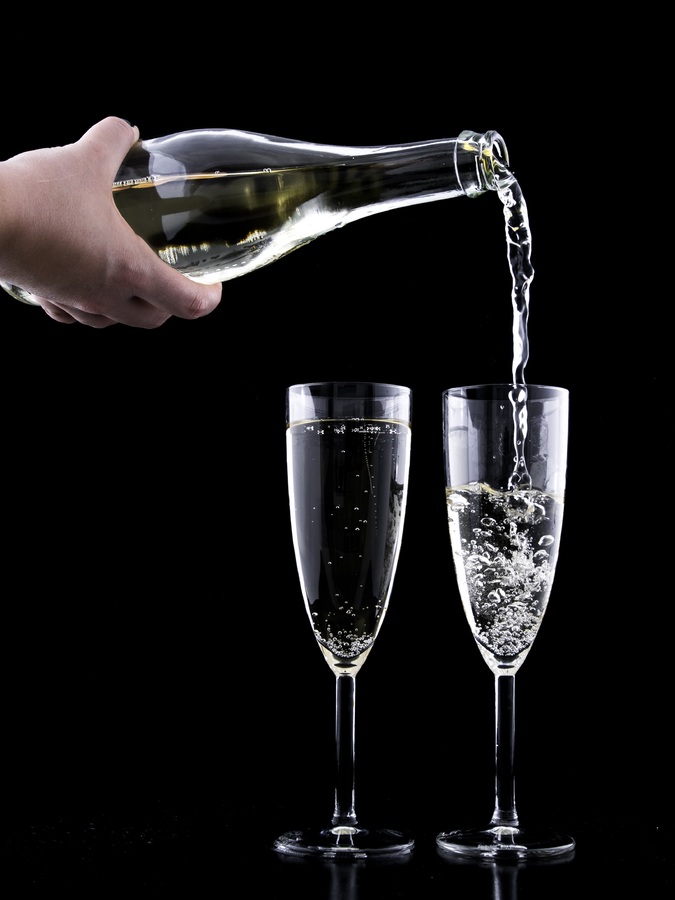 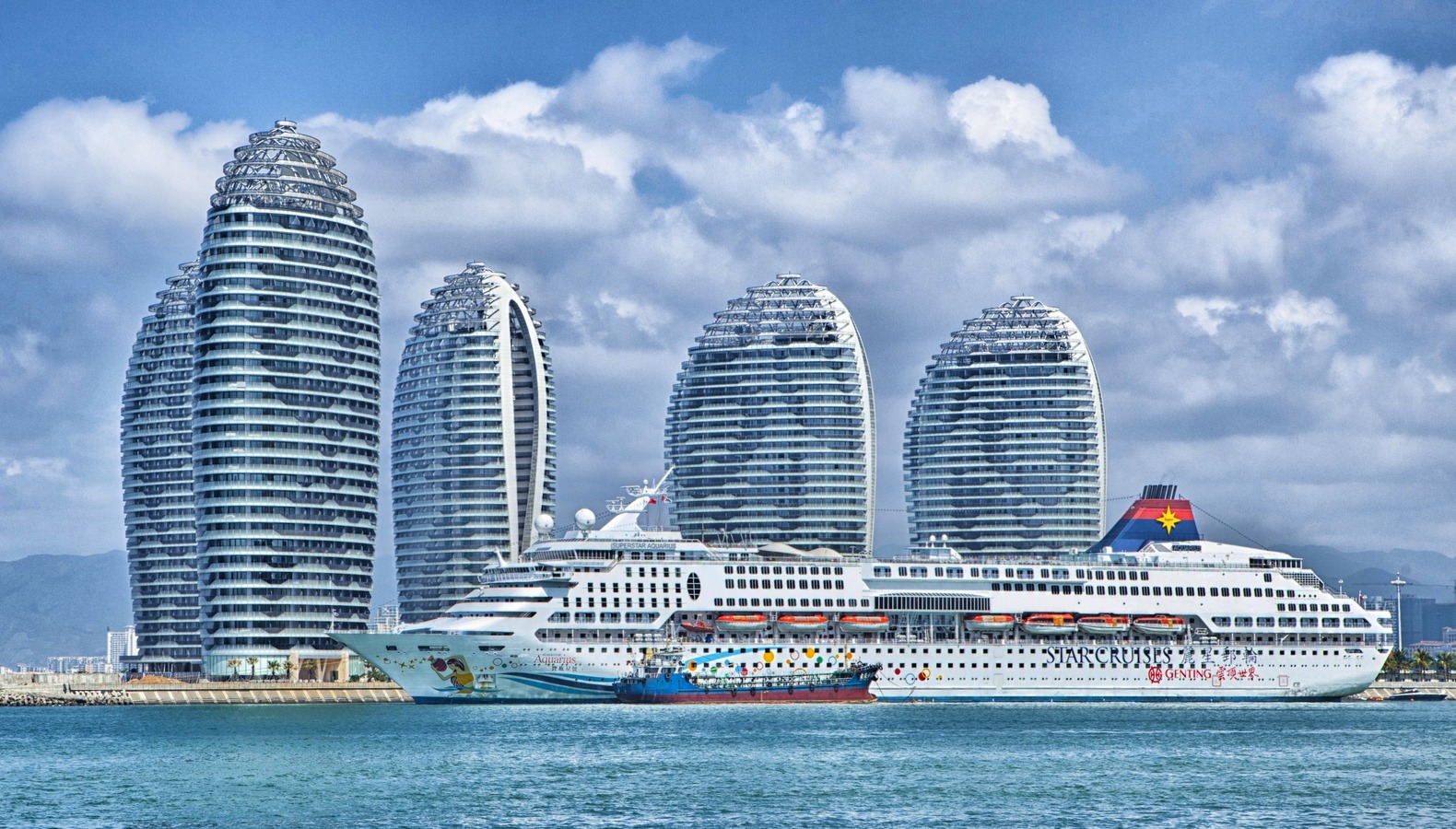 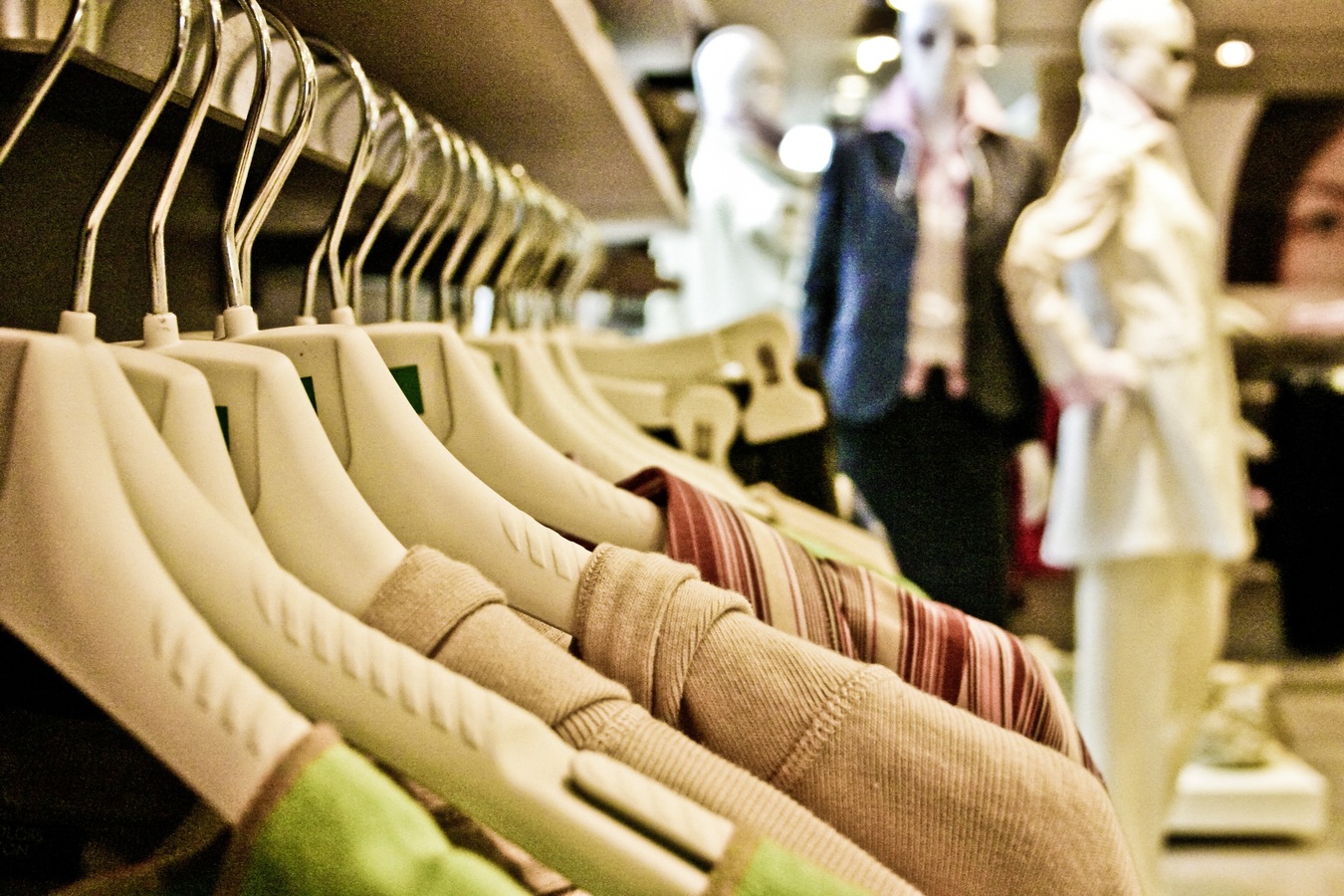 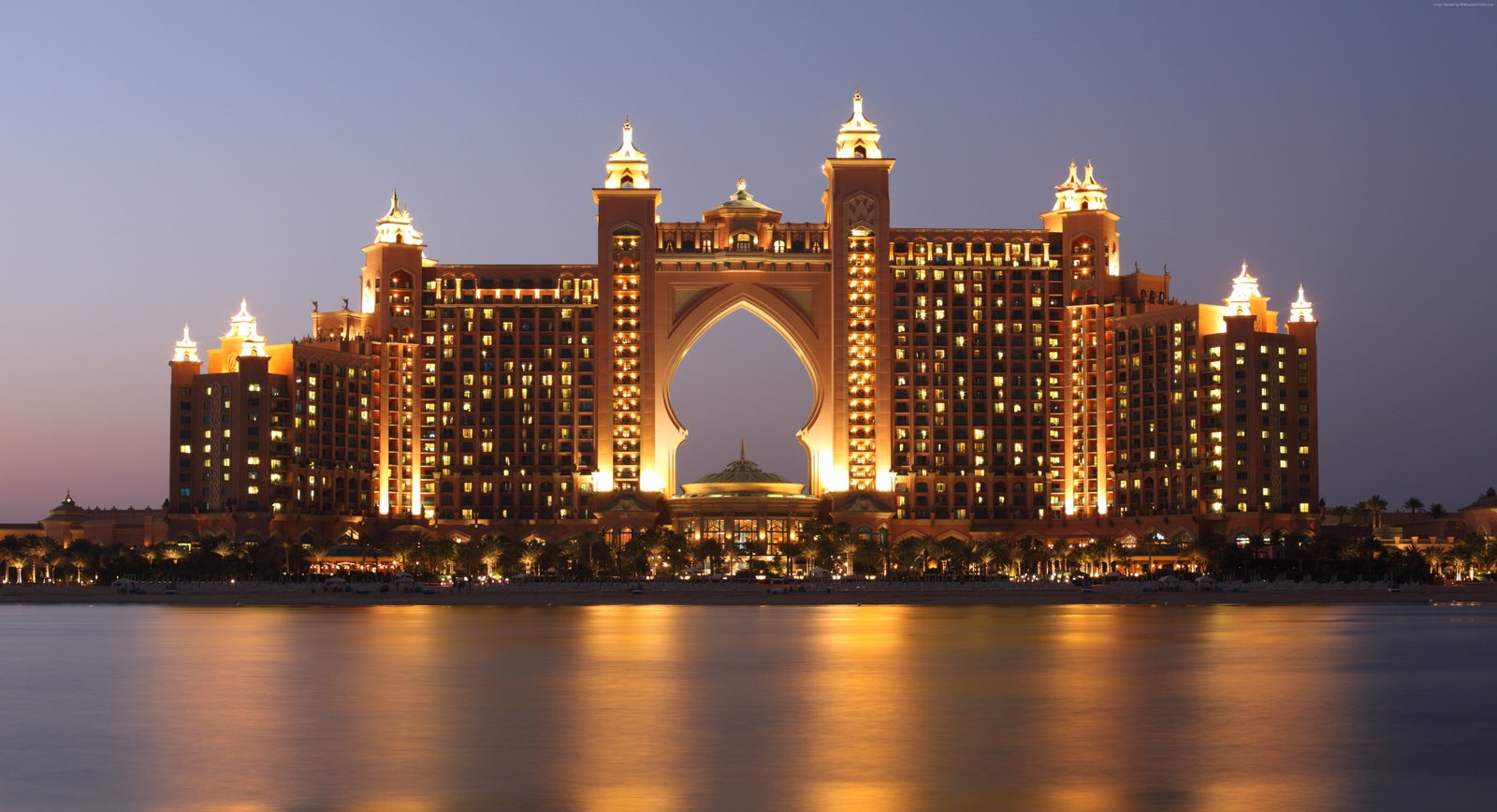 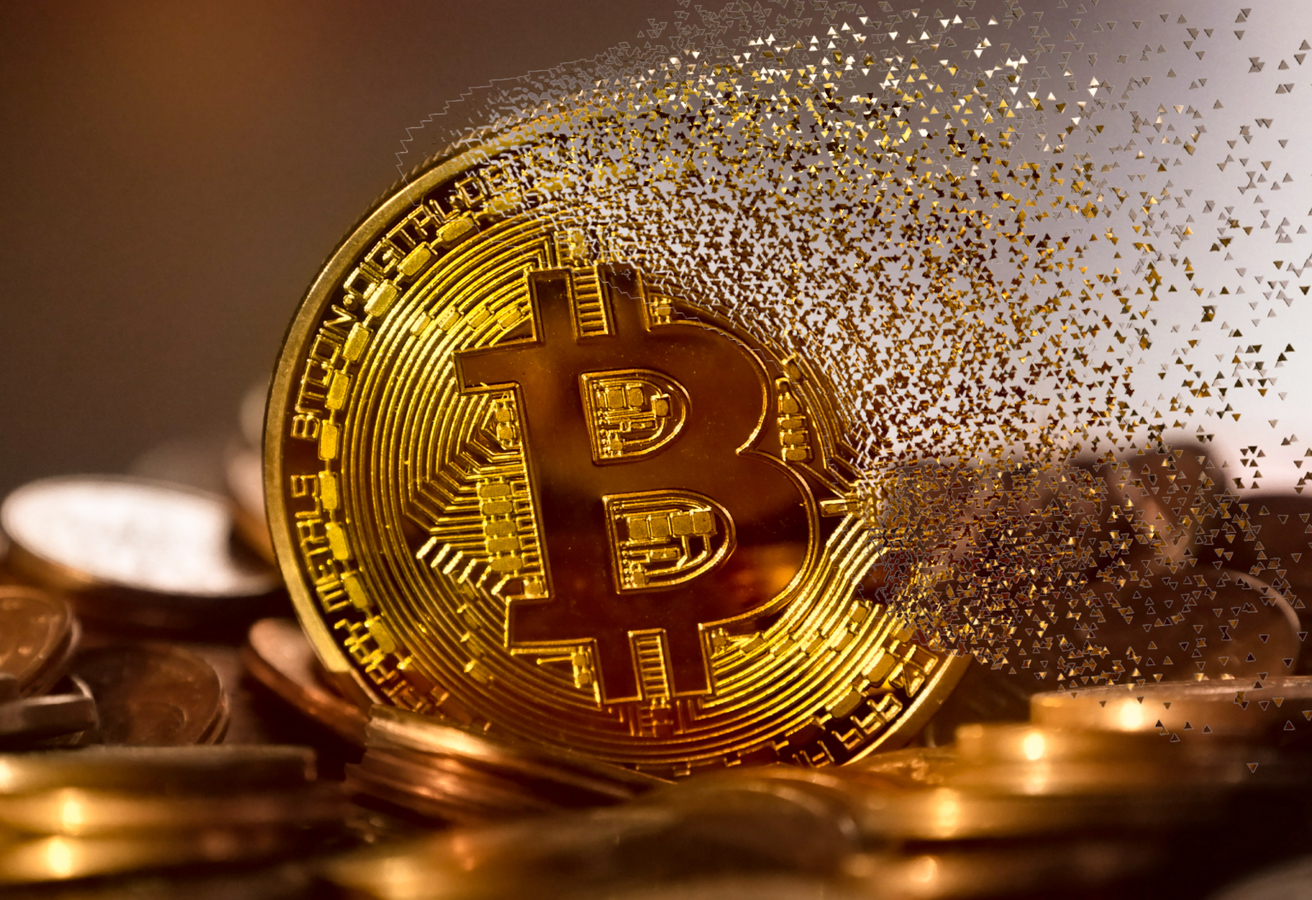 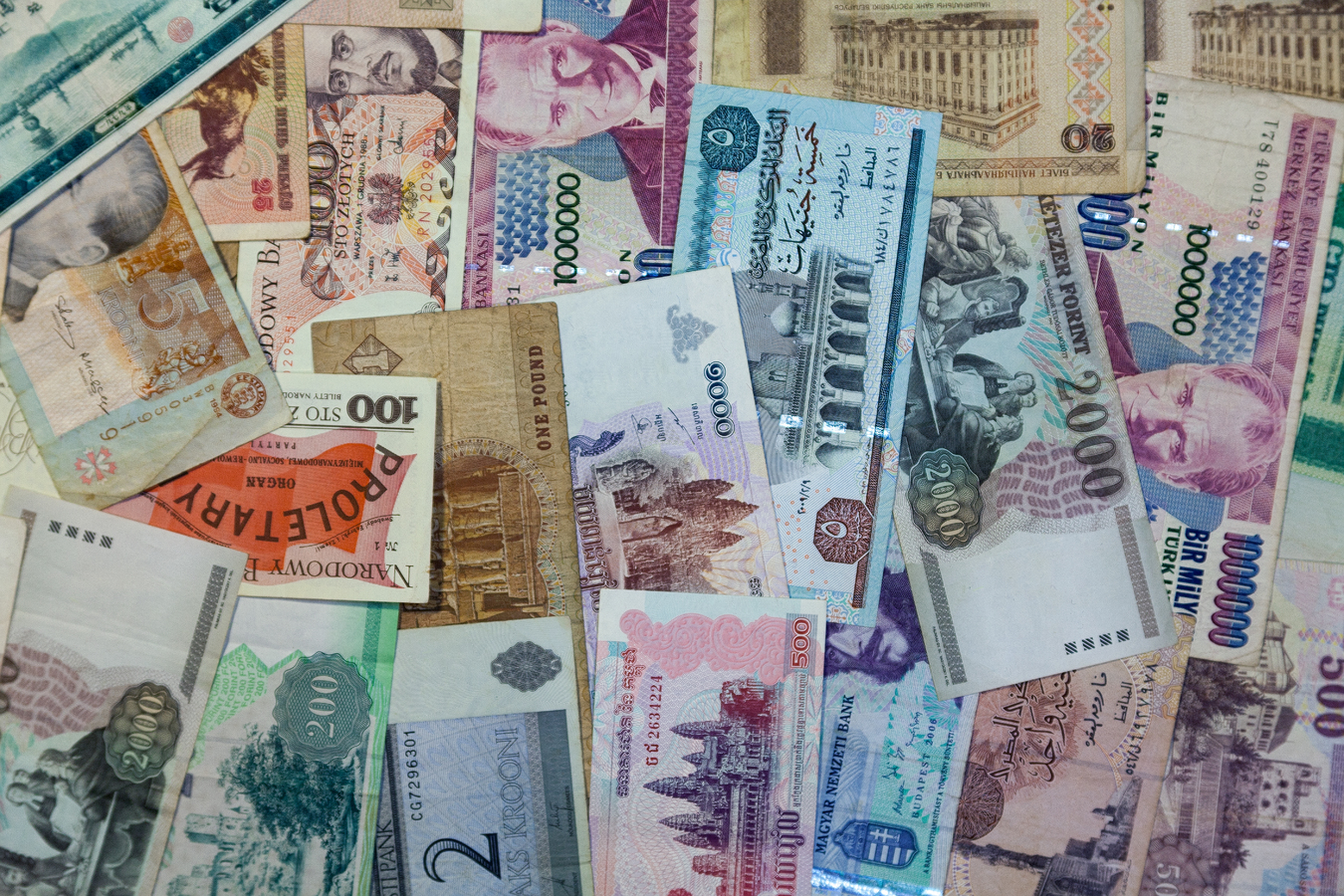 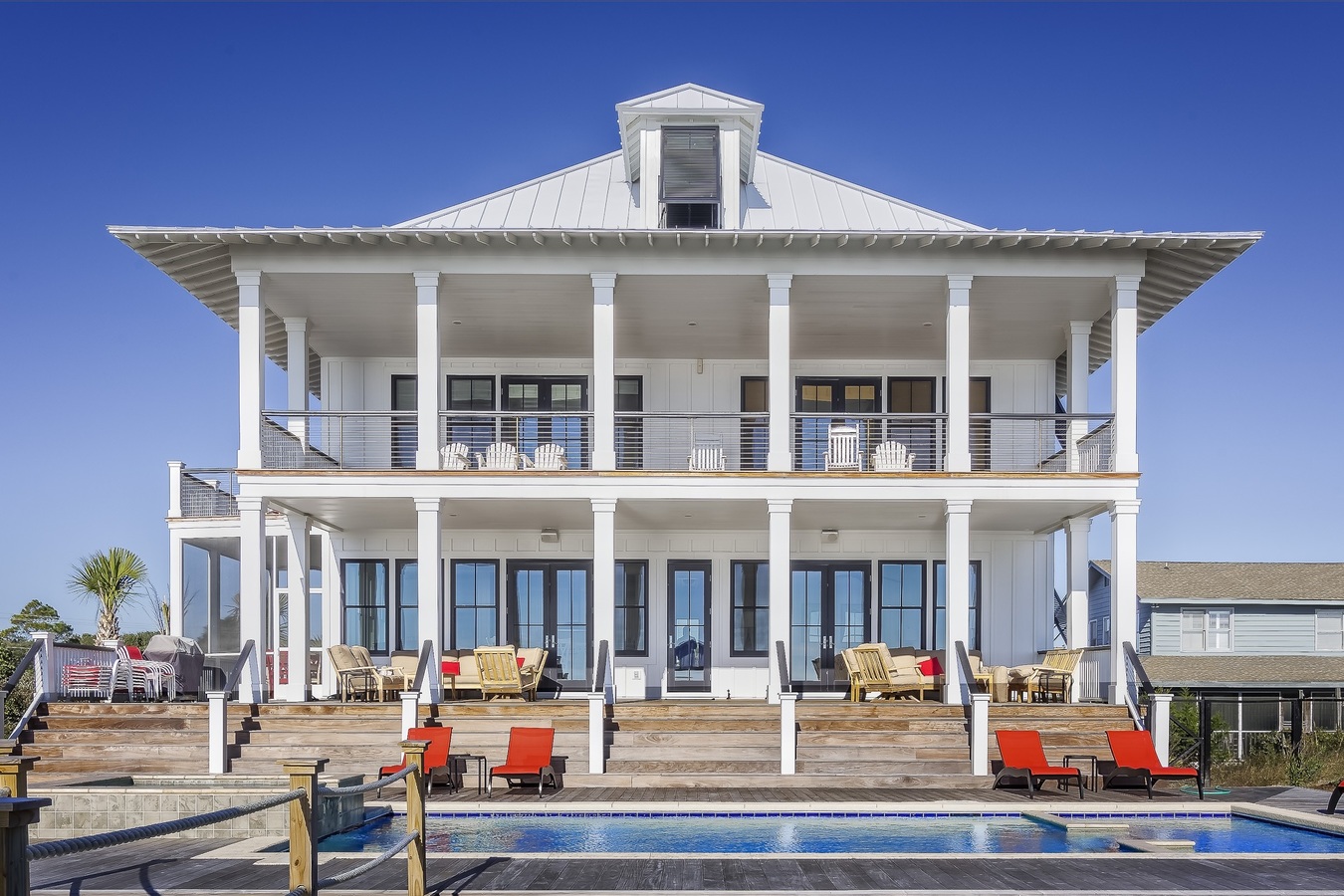 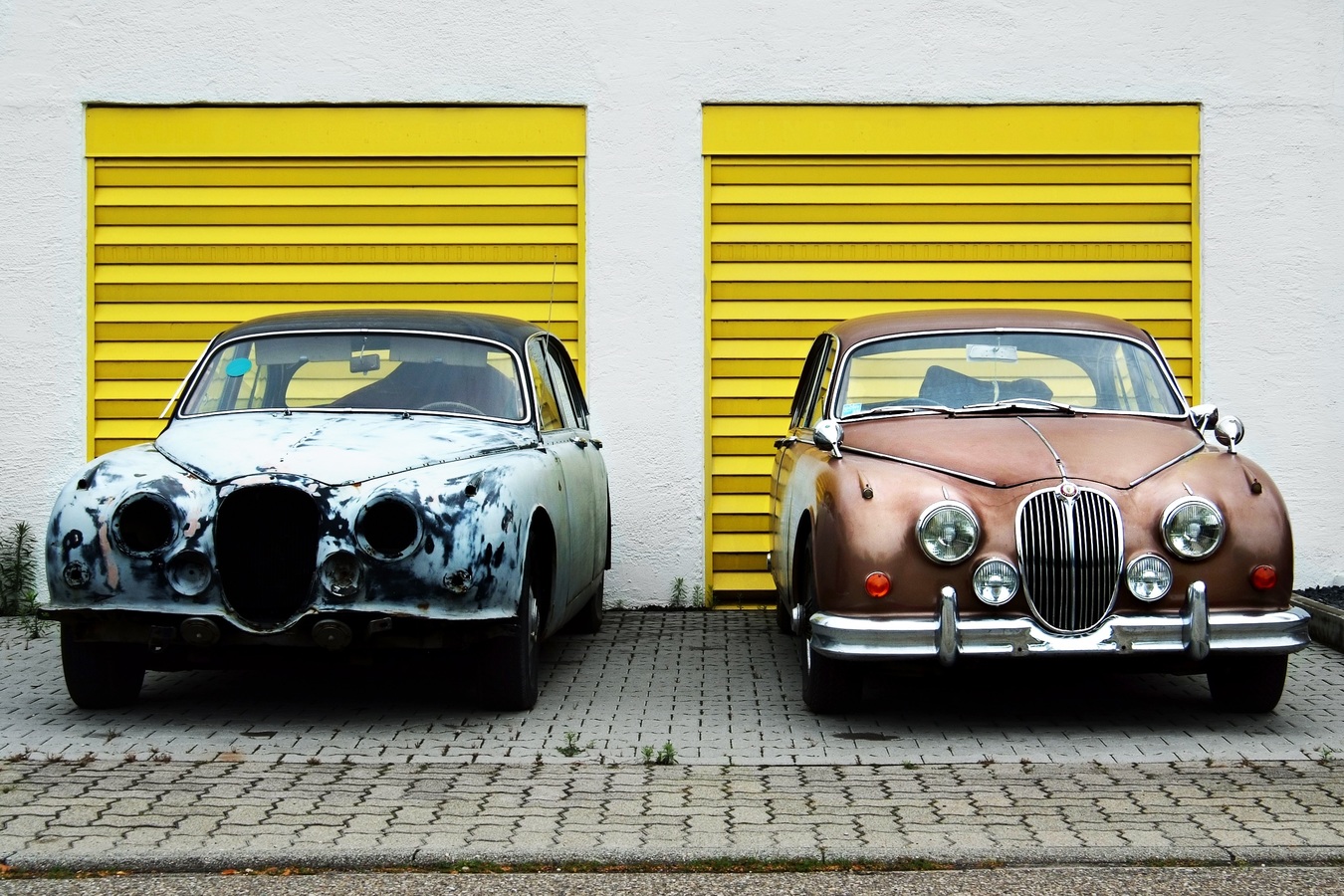 Today’s first and third readings deal with the issue of just management. More than 700 years before the birth of Jesus, prophet Amos was preaching the need for integrity; he was condemning the selfishness of the rich who refused to help their struggling brothers and sisters. Amos was infuriated with those people who cheated in their business dealings, and he predicted that God would take revenge on them. He also denounced those who offer bribes, pay-offs, kick-backs, etc. Amos’ message needs to be heard in today’s world. In general, is our society any better than the one Amos describes 2700 years ago? Unfortunately, we live in an atmosphere of deception, which makes us fearful of being cheated. Yet, honesty is not only the best policy but the only one. The integrity we use in dealing with our neighbor determines whether or not we are honest with God.

In the Gospel’s parable Jesus addresses the issue of the faithful use of the disciples’ worldly possessions. The story of the shrewd steward has to do with a person who is about to be dismissed for wasting his employer’s money. His future looks very bleak; a beggar’s life awaits him because he lacks the strength for manual labor. As he ponders his situation, he has an insight and comes to realize how he can solve his dilemma. He calls in the master’s debtors and reduces their bills (probably by renouncing part or all of his own commission) in order to gain their good will for the future. The employer realizes that the steward is dishonest, but in spite of such dishonesty, he has to praise him because he acted shrewdly.

Obviously, it is not the dishonesty of the steward that is recommended and, therefore, constitutes as an example to imitate; what is recommended is just the shrewdness of the steward in his concern for his life ahead, and in the device he uses to solve his problem. The Lord would like his own disciples to be as shrewd in pursuing their own interests as children of light, as the children of this world are in their own pursuits. The clever steward was concerned above all with his security in this world. Jesus invites his audience to be equally concerned about their eternal future and equally clever in providing for their eternal security. The point of the parable is that the steward used his money astutely: The master praised the dishonest steward for his astuteness. And the lesson intended by Jesus is simply that we should be as enterprising about our future in the Kingdom as was the steward about his future in this life.

Then the evangelist uses the Jesus’ sayings to apply the message of the parable to his own community. Are they as astute in money matters as the steward?

First, the shrewdest way to use money is to use it on the poor and other good causes. They must use their money to give alms and gain the poor as their friends. For when they get to heaven, they will remember our generosity before the Lord. The rabbis of old had a saying that while the rich help the poor in this world, the poor help the rich in the next. Our donation to a charity institution may be a down payment on eternity.

Second, worldly possessions are little in comparison with heavenly goods; they are given to us by God to be used as God wants; if we misuse them, we cannot expect a heavenly reward. Christians must remember that money is a loan from God. If they do not use this little loan trustworthily, they will not be trusted with that which really counts -eternal life.

Third, possessions are a demanding master. Hence, the stern warning of Jesus that no one can serve both God and Mammon. Money may not be evil, but it can turn into a god which controls every aspect of one’s life. No one can be completely neutral between two masters. God never settles for neutrality; he demands absolute commitment to himself. Earthly goods must never stand in the ways of one’s relationship to God, which is primary. Basically Amos and Jesus do not differ in this matter, except that in Jesus the Kingdom has been revealed. Thus Christians are more powerfully motivated to use their earthly goods for the sake of others and, ultimately, for God’s glory.