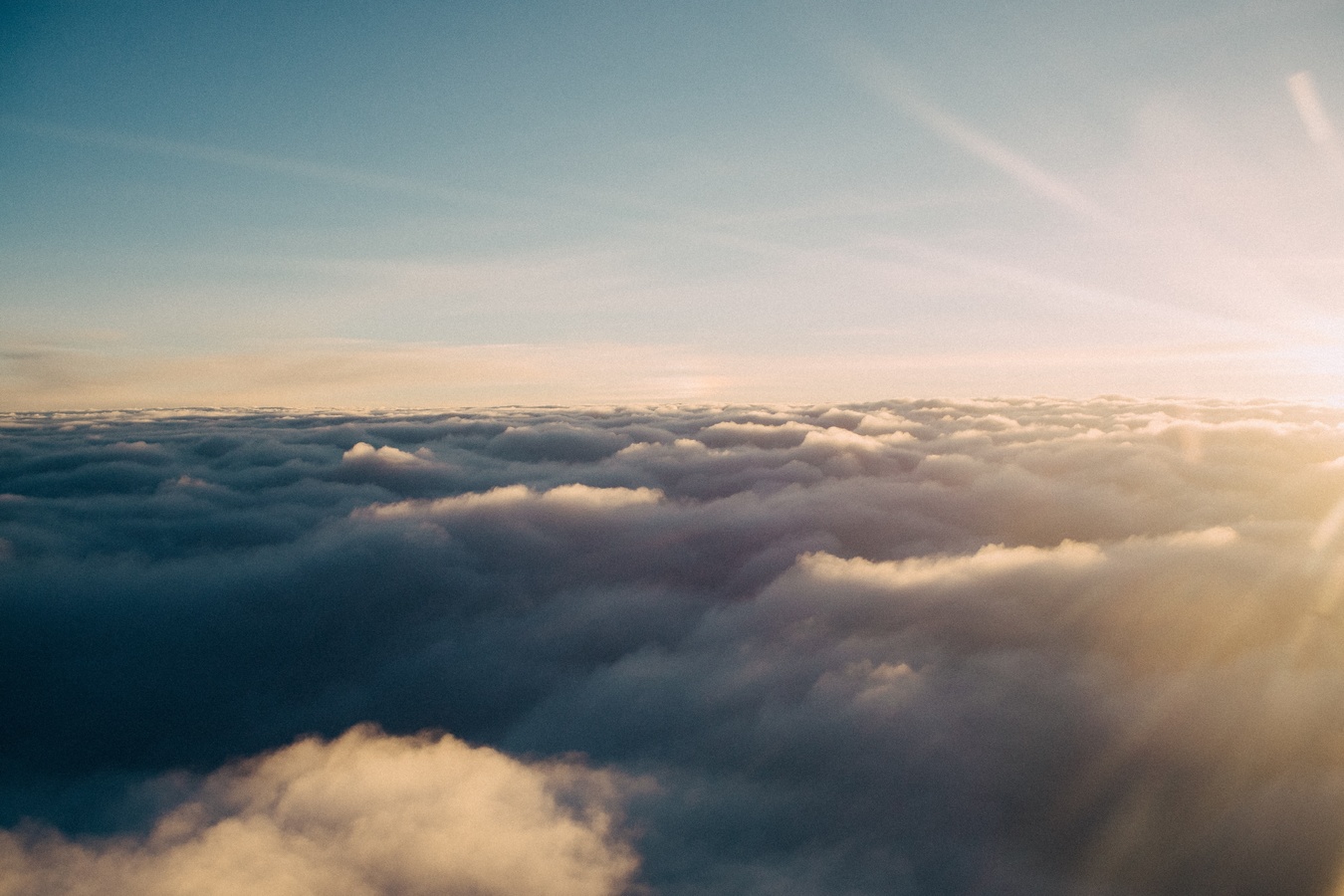 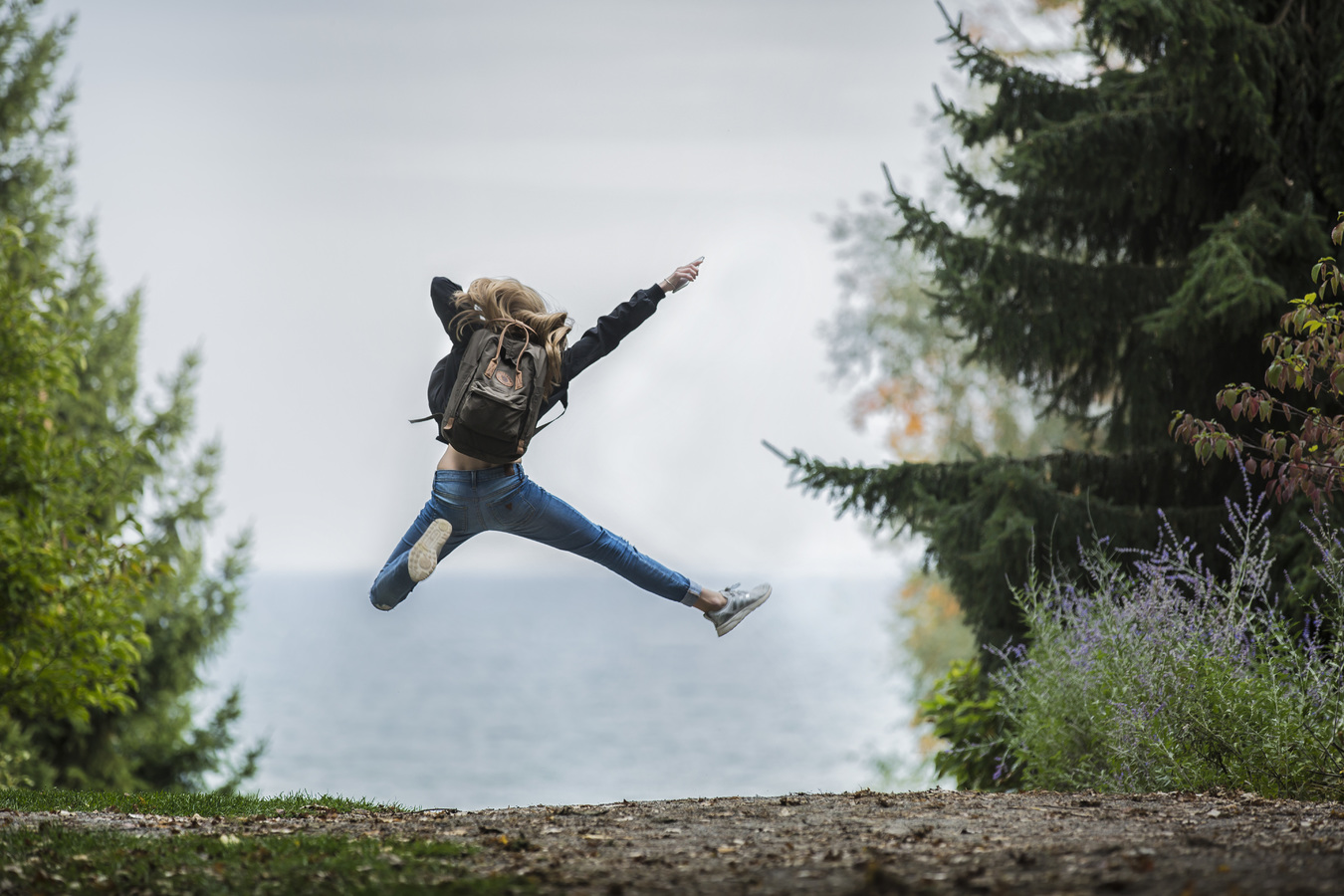 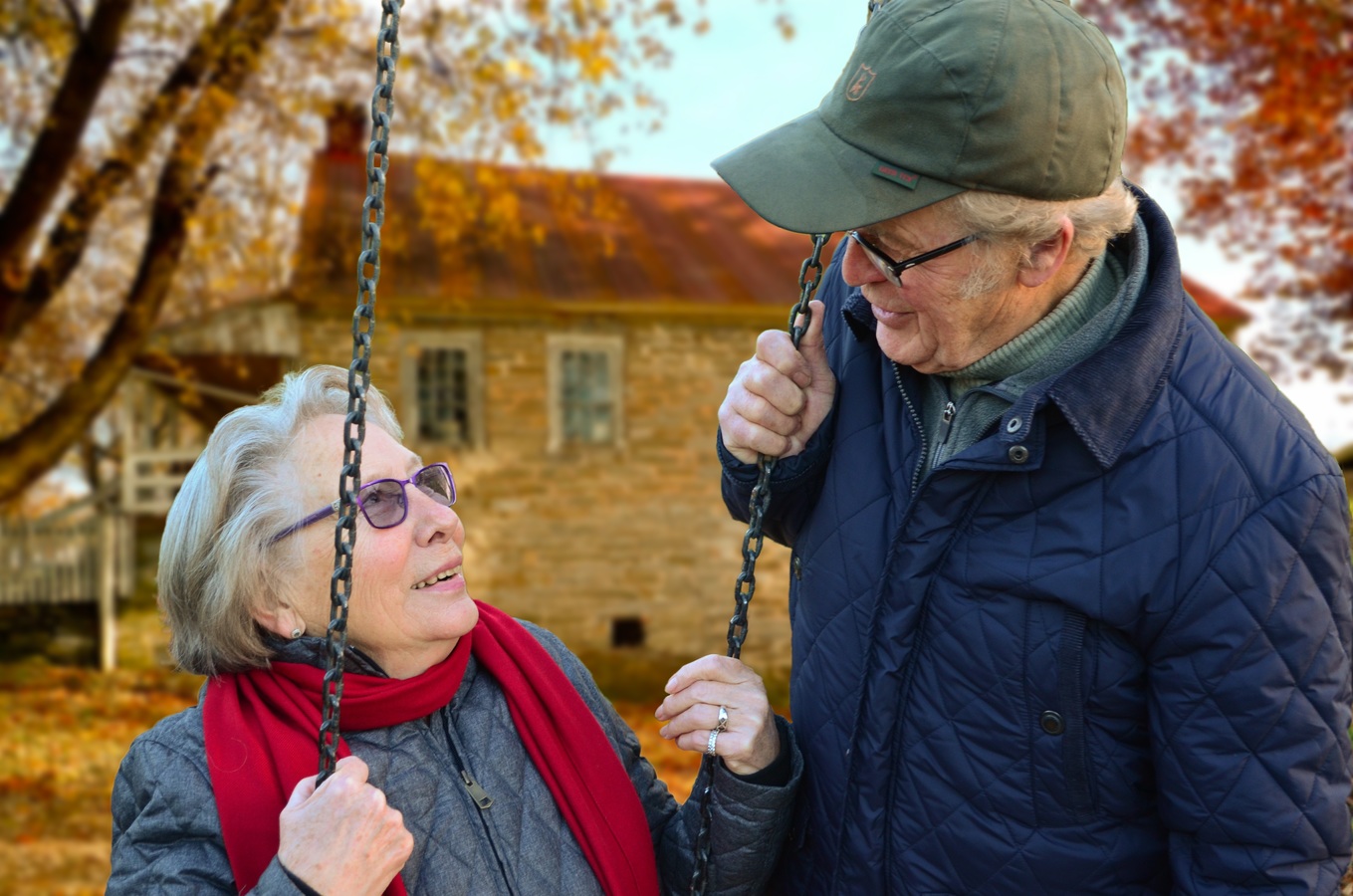 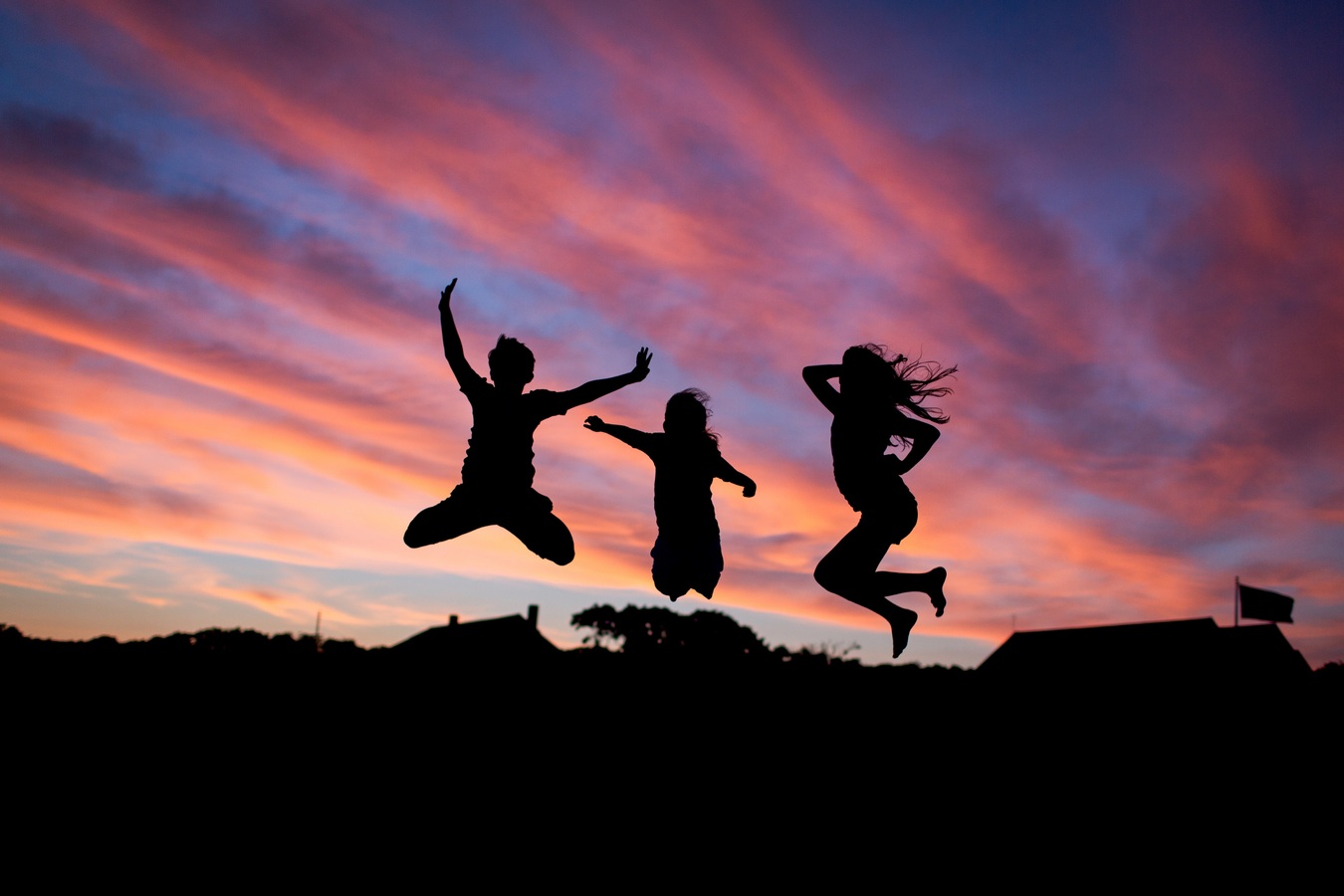 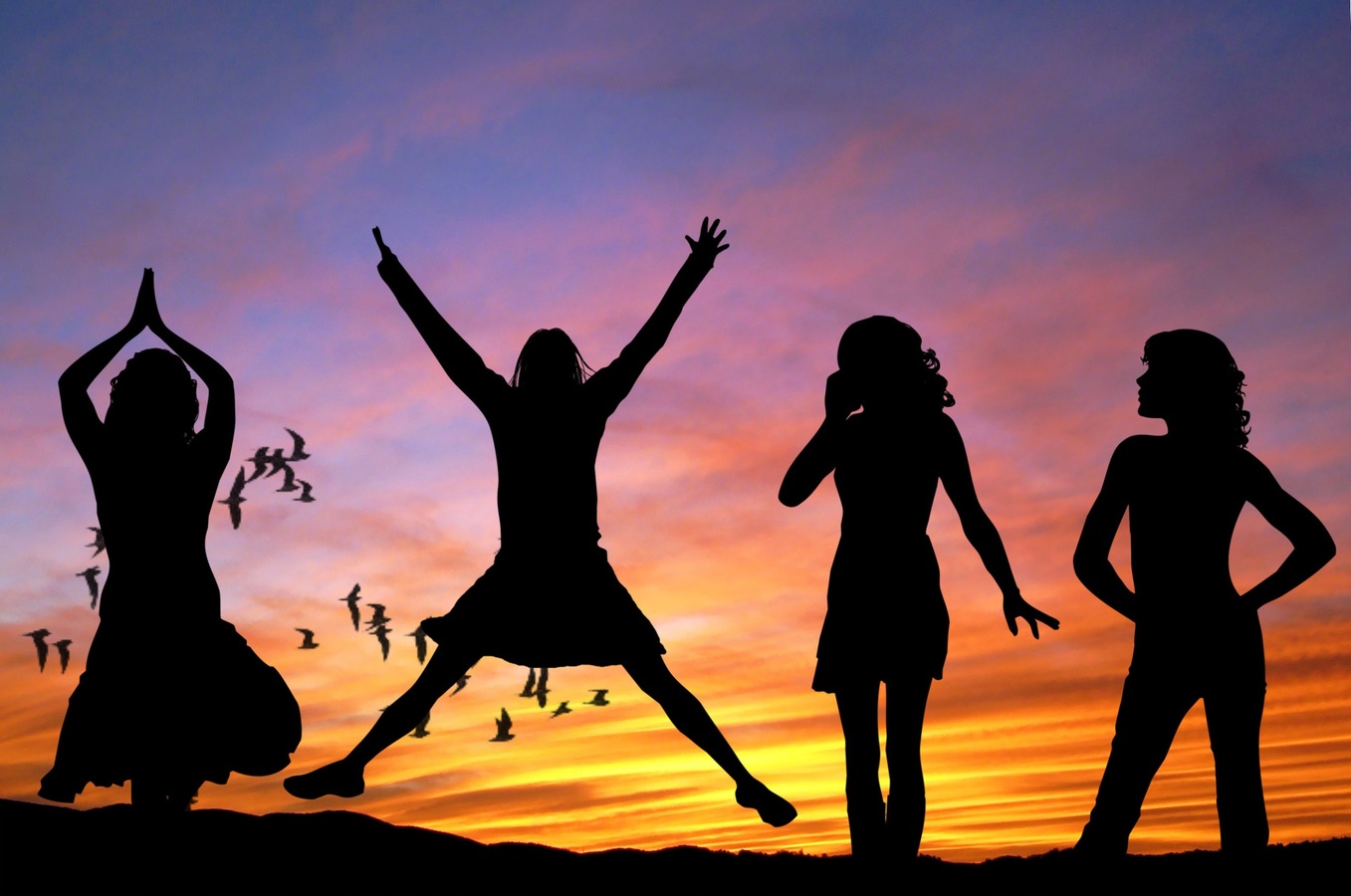 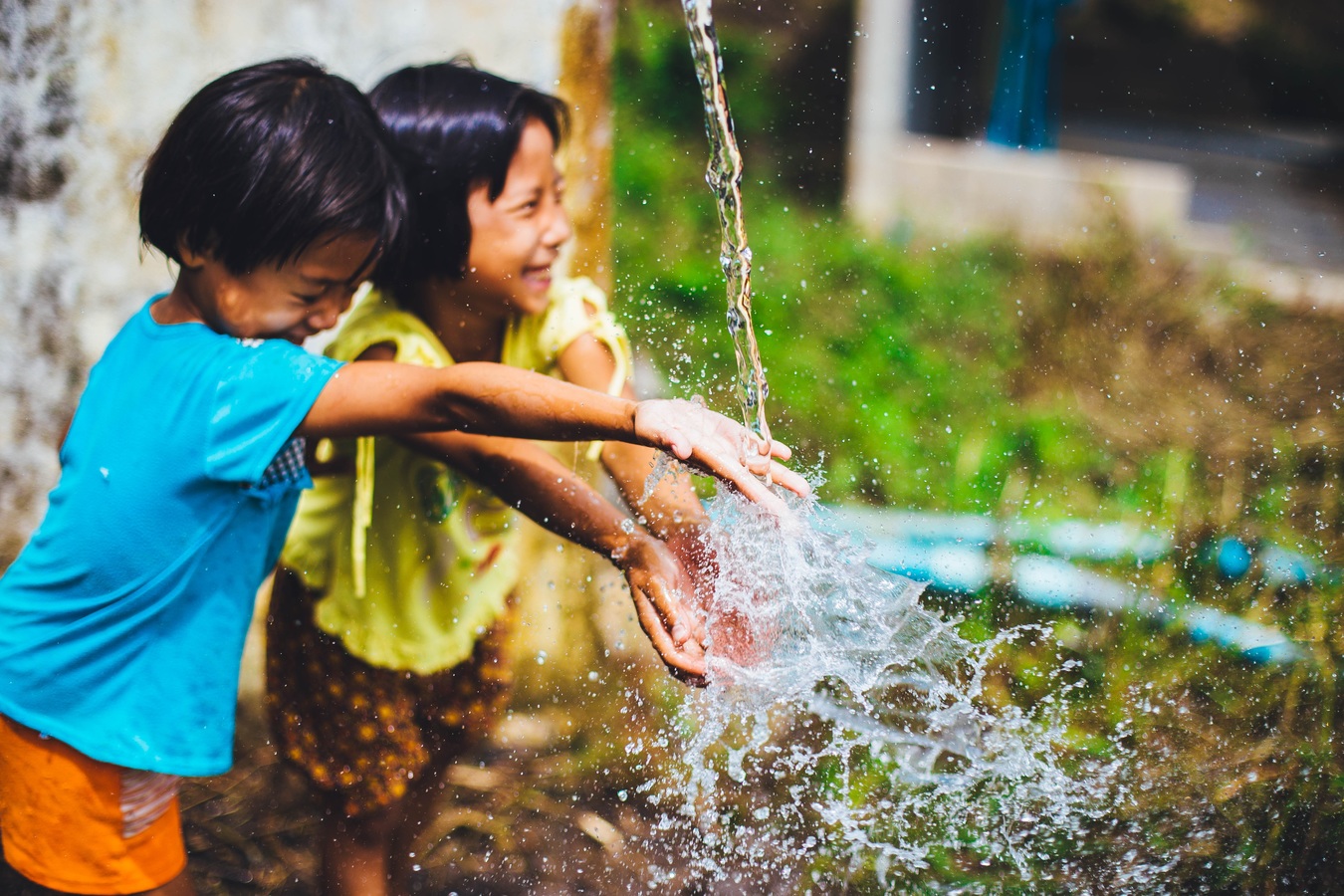 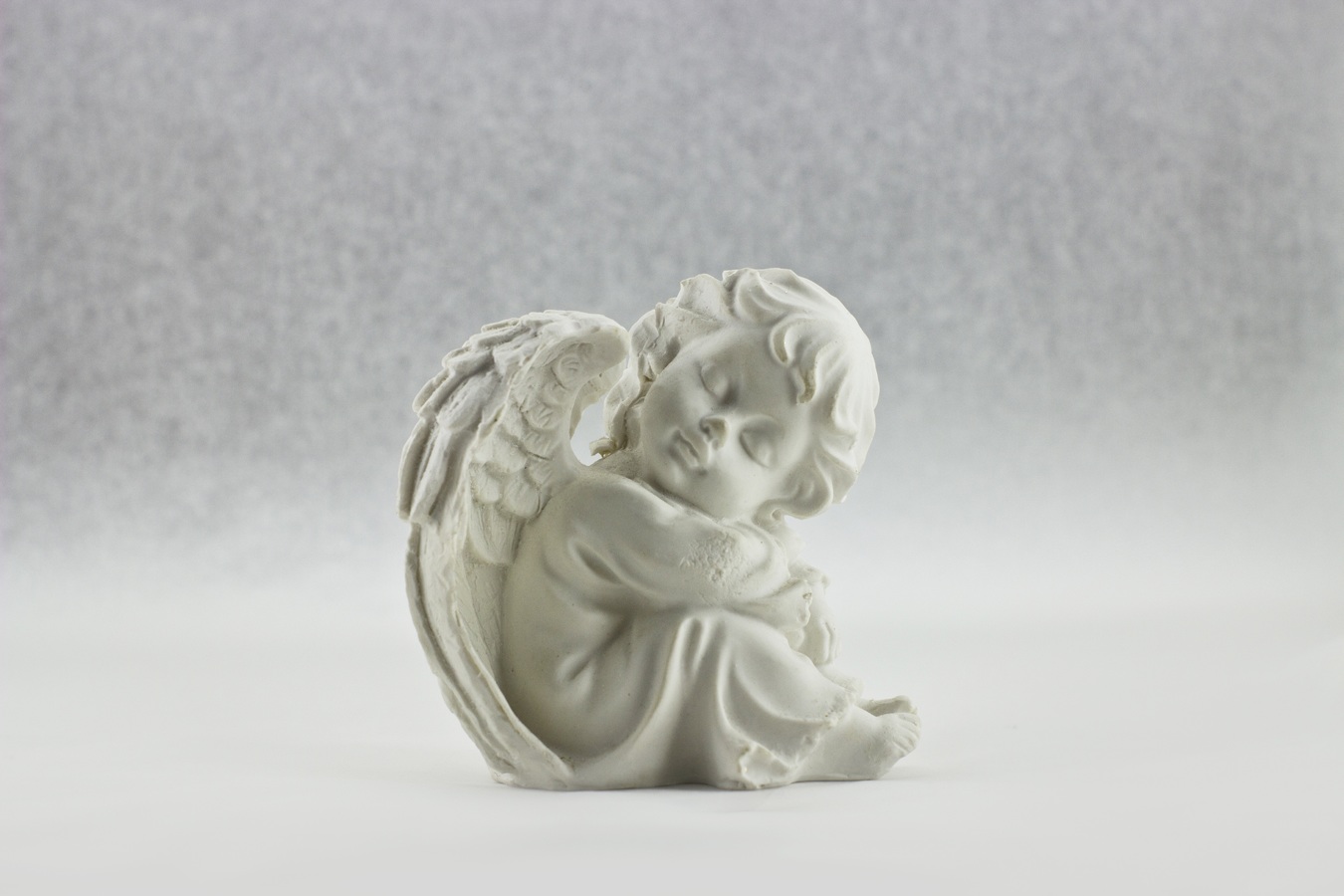 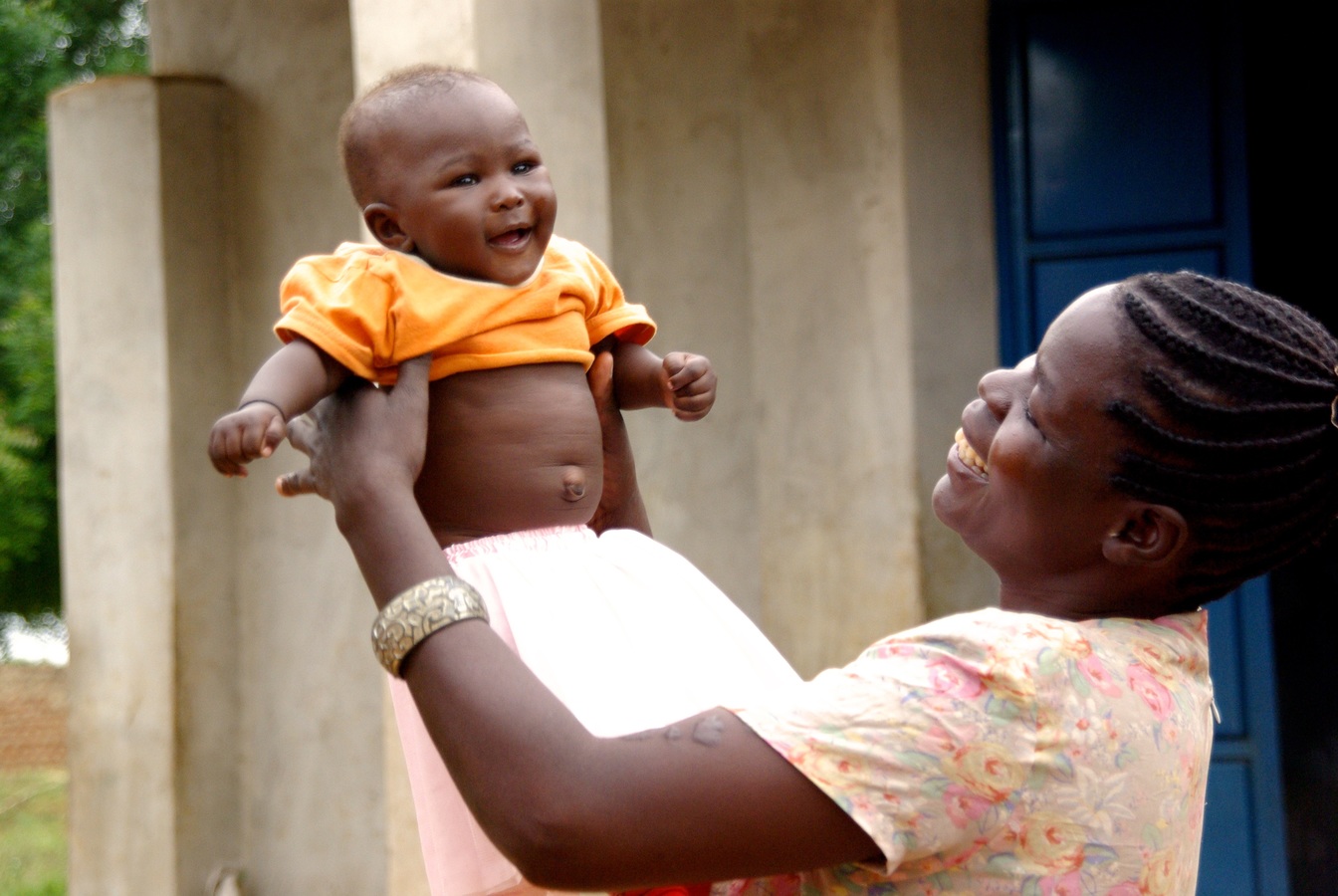 The readings for this Sunday remind us that God not only welcomes sinners, but he wants to forgive if only we sincerely want to return to him through contrition. Even in the narrative of Exodus (1st reading), the Lord of Israel relented when Moses pleaded on behalf of a people who had gone so far as to reduce Yahweh to a golden calf. The 2nd reading presents Paul thanking Jesus for the favors bestowed on him even though he was a blasphemer, a persecutor, a man filled with arrogance.

The Gospel tells three stories of a loss: Two unintentional -a sheep wandering off and a coin misplaced; the third, an intentional departure of a rebellious young man. Three paraboles about something lost -a lost thing (coin), a lost animal (sheep), a lost person (son). The three parables combine to create a picture of God’s almost incredible mercy for sinners. Jesus tells his listeners that like a tidy housekeeper, a good shepherd, a forgiving father, God goes out of his way to recover the lost and to forgive. Truly, God’s basic attitude toward us is forgiveness.

Today’s Gospel may have both a long or short form, the long one containing the renowned story of the Prodigal Son. It was already deat with on the 4th Sunday of Lent. The two parables of the short form amply develop the theme of seeking out sinners and restoring them to God. The parable of the Prodigal Son has the added detail that no matter how far we stray, God is ever ready to welcome us back home.

The context for the three parables is crucial. Two weeks ago we saw Jesus dinning at the house of one of the leading Pharisees, where he had spoken of inviting the poor and the lame to supper and eating with them. Now Jesus practices what he preached as he himself welcomes outcasts and even eats with them!. Jesus is sorrounded by outcasts and tax collectors who have come to hear him speak. Nearby, however, there is a group of Pharisees and teachers of the law who are indignant because Jesus is eating with sinners. According to them, Jesus should avoid the sinners and spend his time exclusively with the ones who kept God’s law.

Knowing that these bystanders are critical of his behavior, Jesus invites them to join in his concern for the sinner by telling them the parable of the shepherd with a hundred sheep, who loses one of them and spends great effort to recover it, and, finding that sheep, joyfully calls friends together to celebratre. A second parable is that of a woman who celebrates with her friends the recovery of a lost coin. Finally, a third parable tells of an old man who waits for his lost teenage son to return, and throws a party when he finally gets home without any reprimand.

Jesus’ response to those who question the company he keeps is that he simply imitates his Father. God loves sinners and Jesus does the same. Jesus declares that God is like a shepherd who follows the lost astray. God is like the woman who sweeps the house and diligently searches for the lost coin. God is like the old father who lets people go and then waits for them to return.

Why does God act in this rather ridiculous way? The three parables stress the extremes of God’s loving mercy. And all three parables reveal the idea of God’s rejoicing over the conversion of the sinner. The most important detail in the parables may be numerical: Jesus speaks of one sheep, of one lost coin, of one son. Each is valuable because it has its own intrinsic value and is worth all the trouble to recover it. Though each of us is only one of a million, God’s concern for us is personal. Jesus did not die for us as a group, but as individuals worthy of his love. The sinner is of particular concern to God because of the danger that threatens his/her salvation. God’s love for each individual soul is infinite. God searches for us, as the shepherd for his sheep, as the woman for her coin. Yes, each of us is important, each of us counts. We are all of great value in God’s eyes. Yes, God cares!