Arcores, Mexico celebrates its 2019 Breakfast Fundraiser on March 23rd in the Saint Augustine Postulancy with 200 attendees 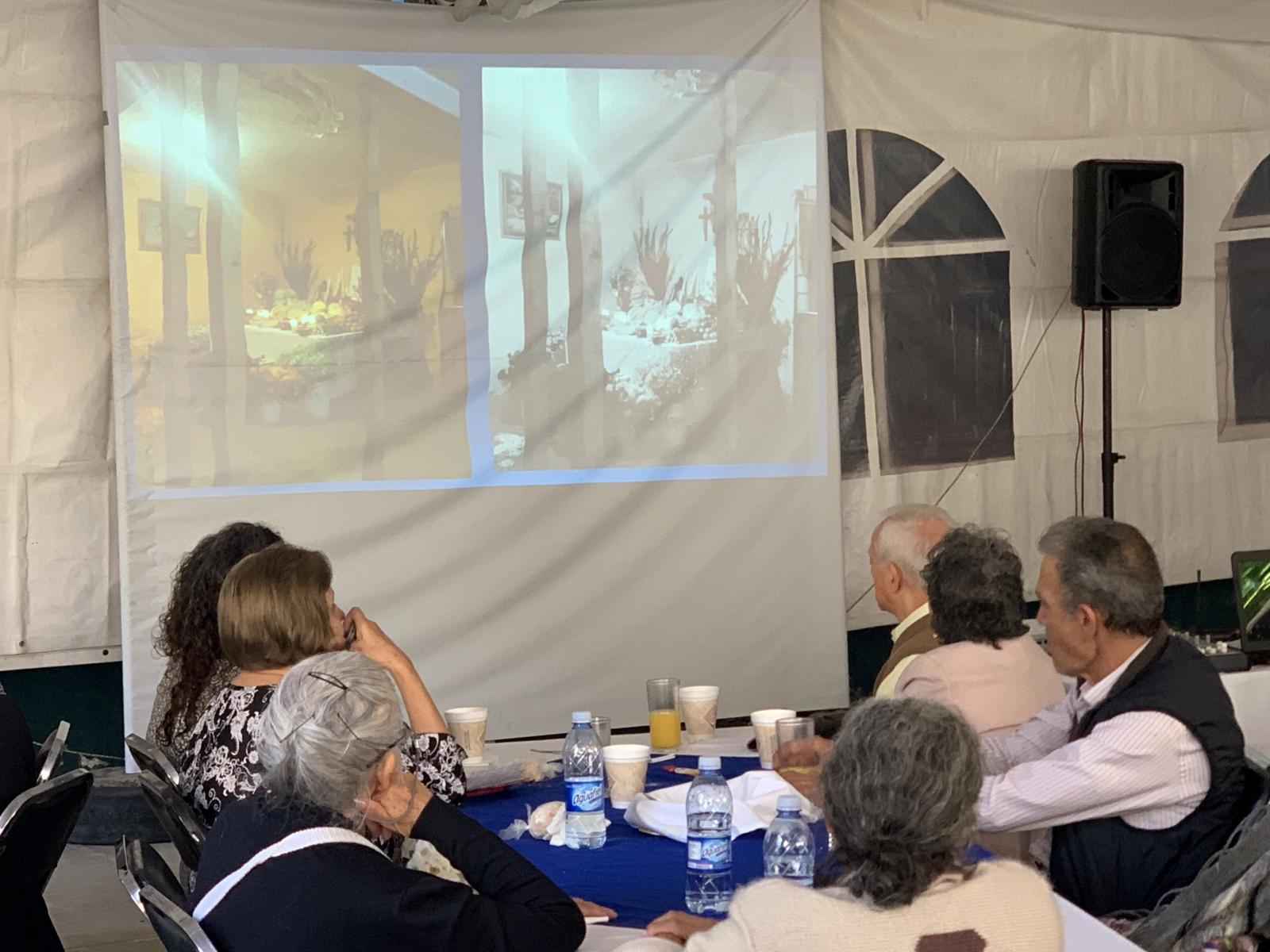 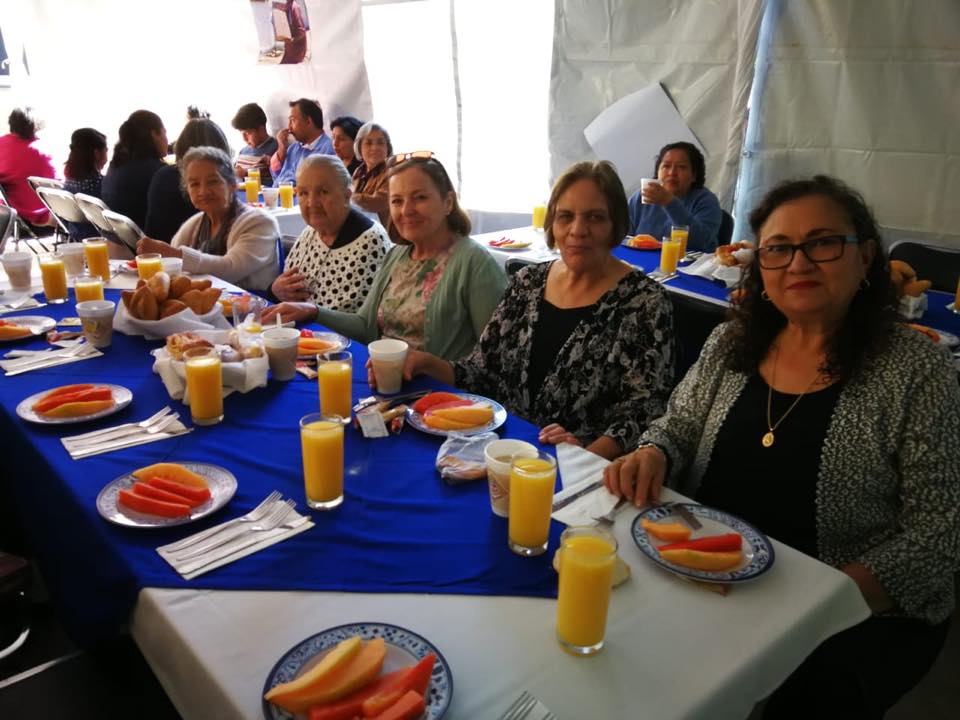 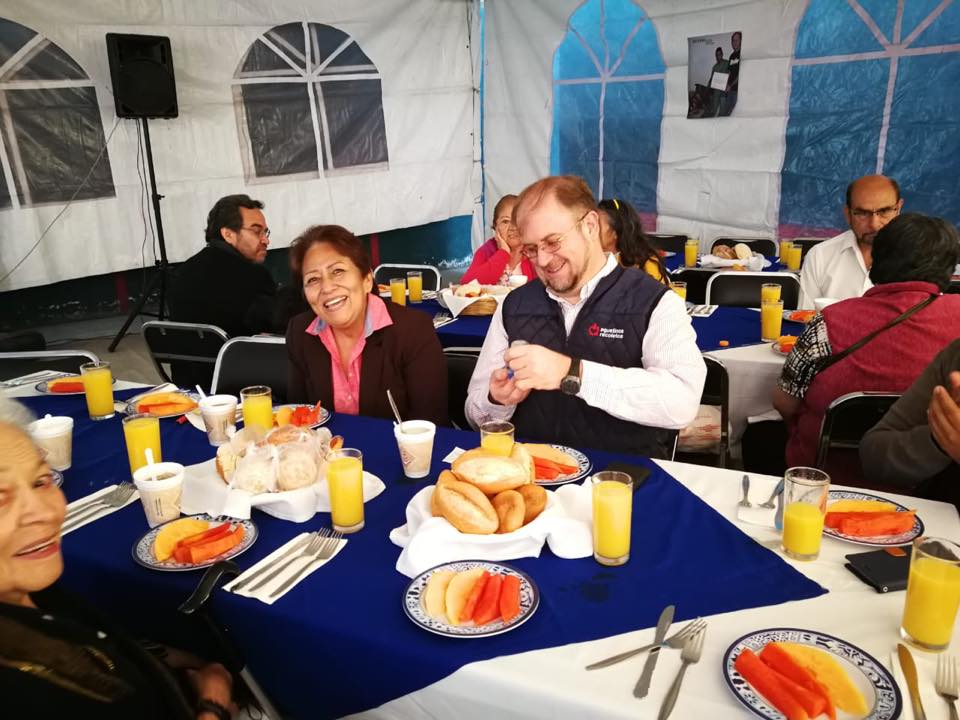 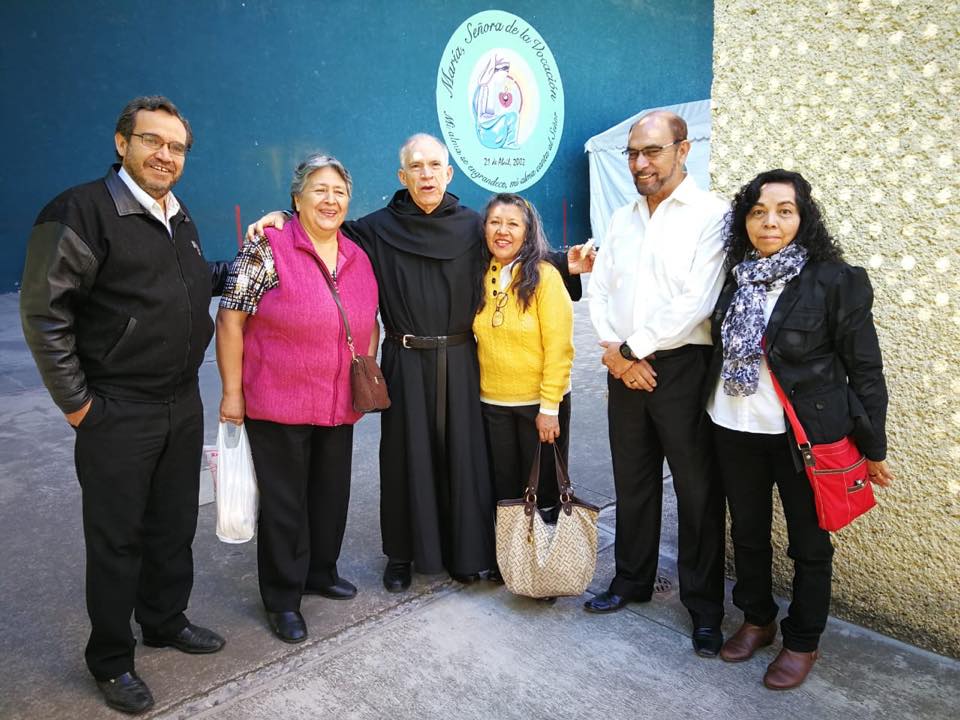 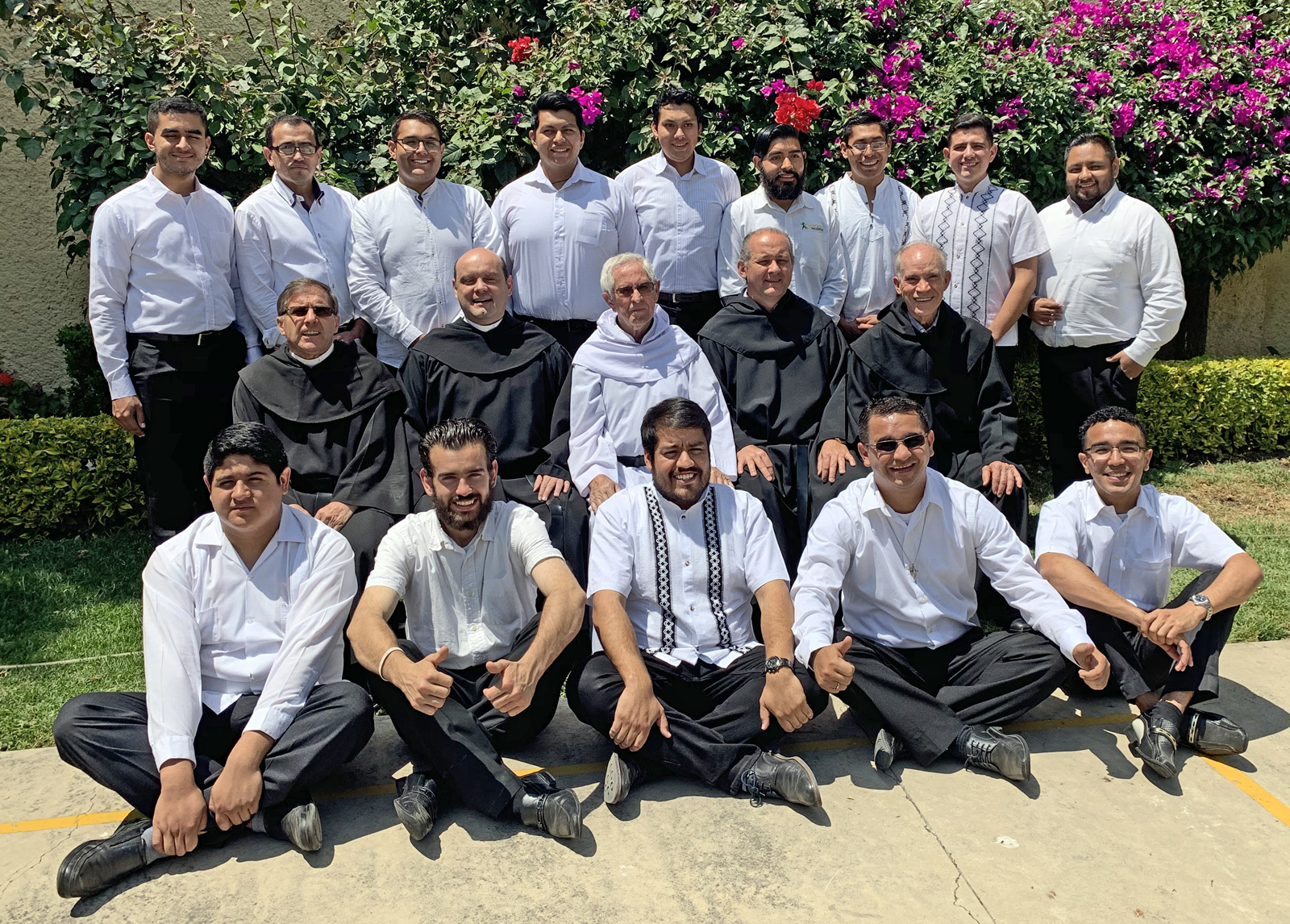 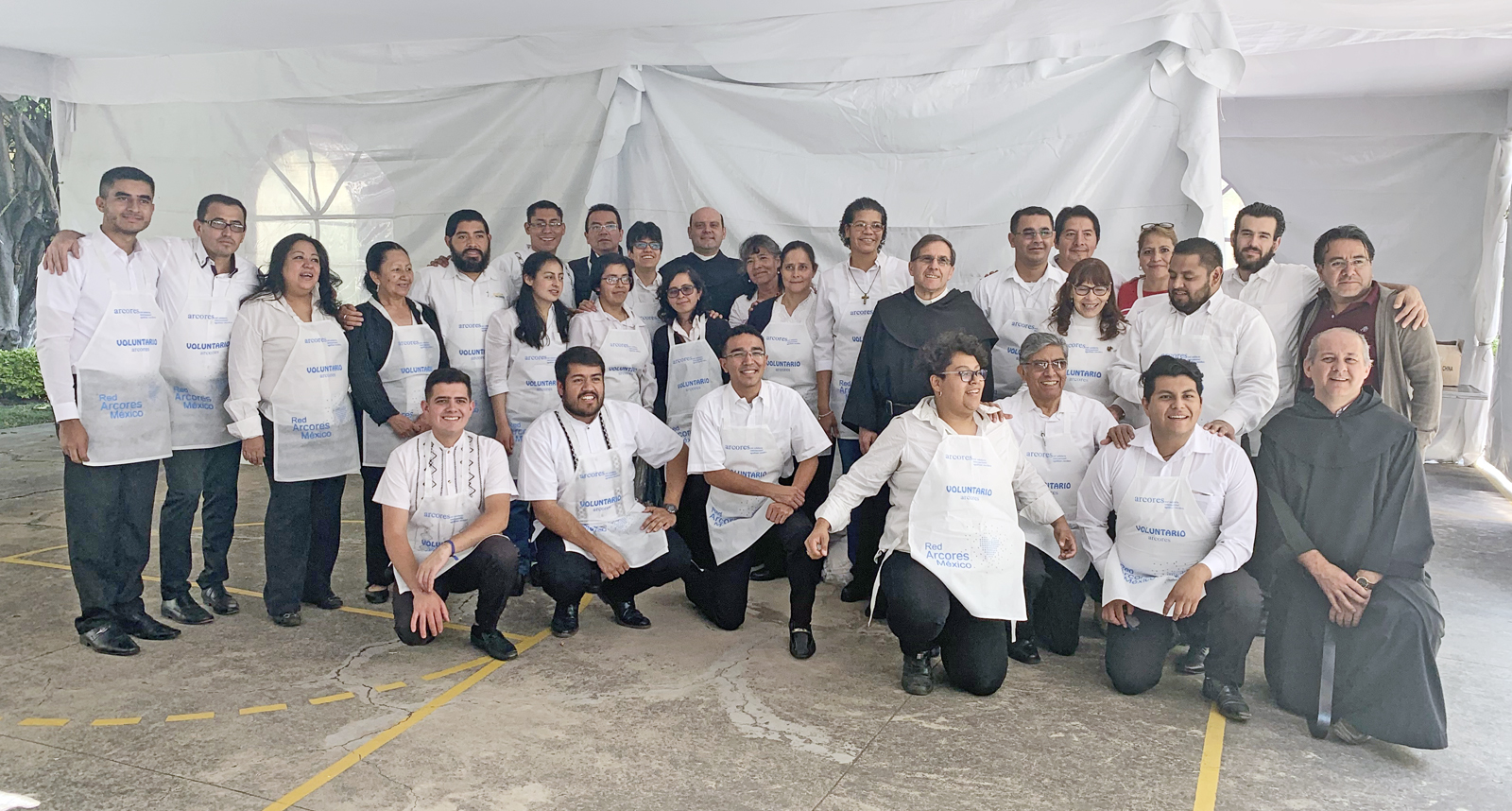 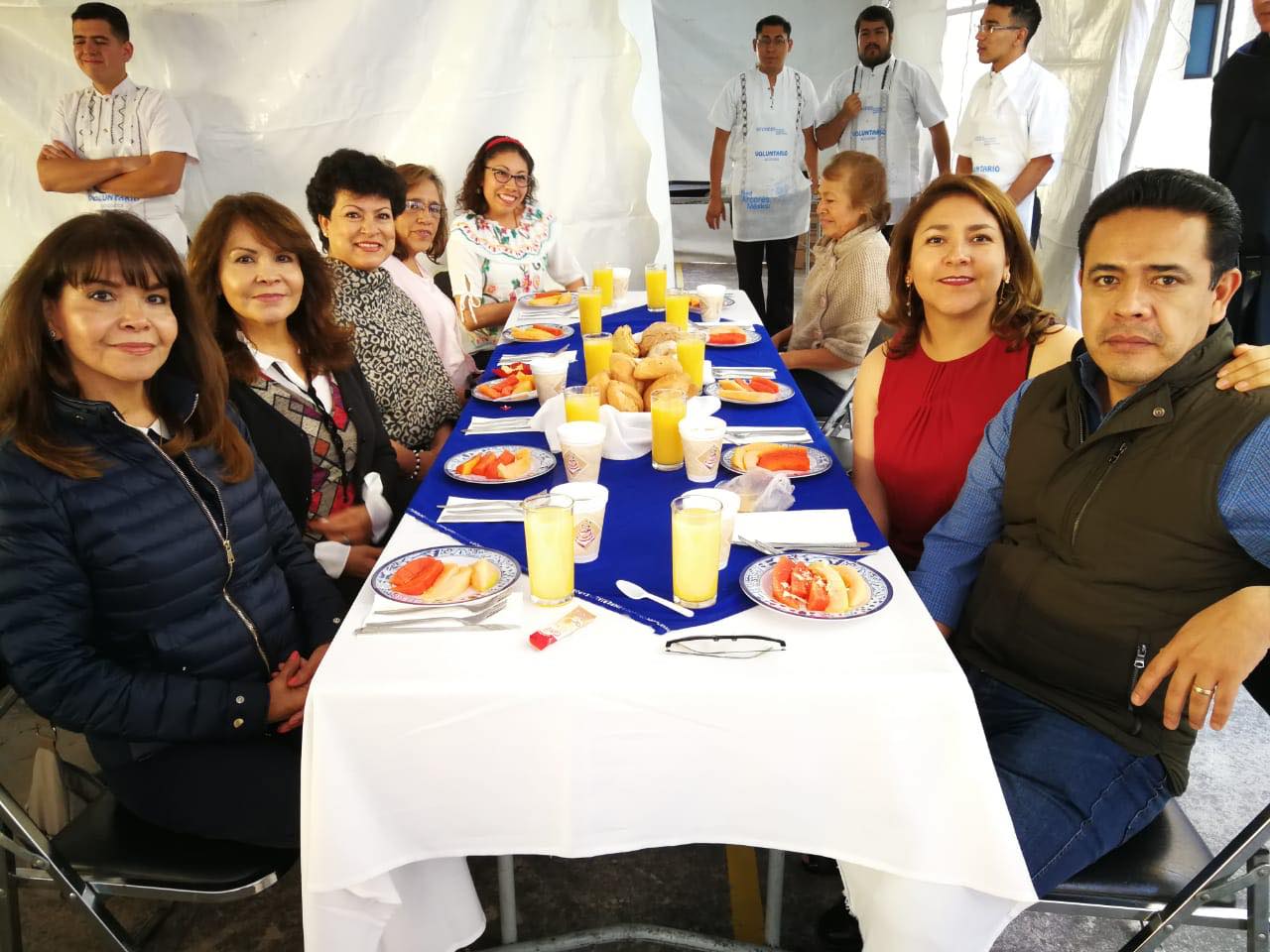 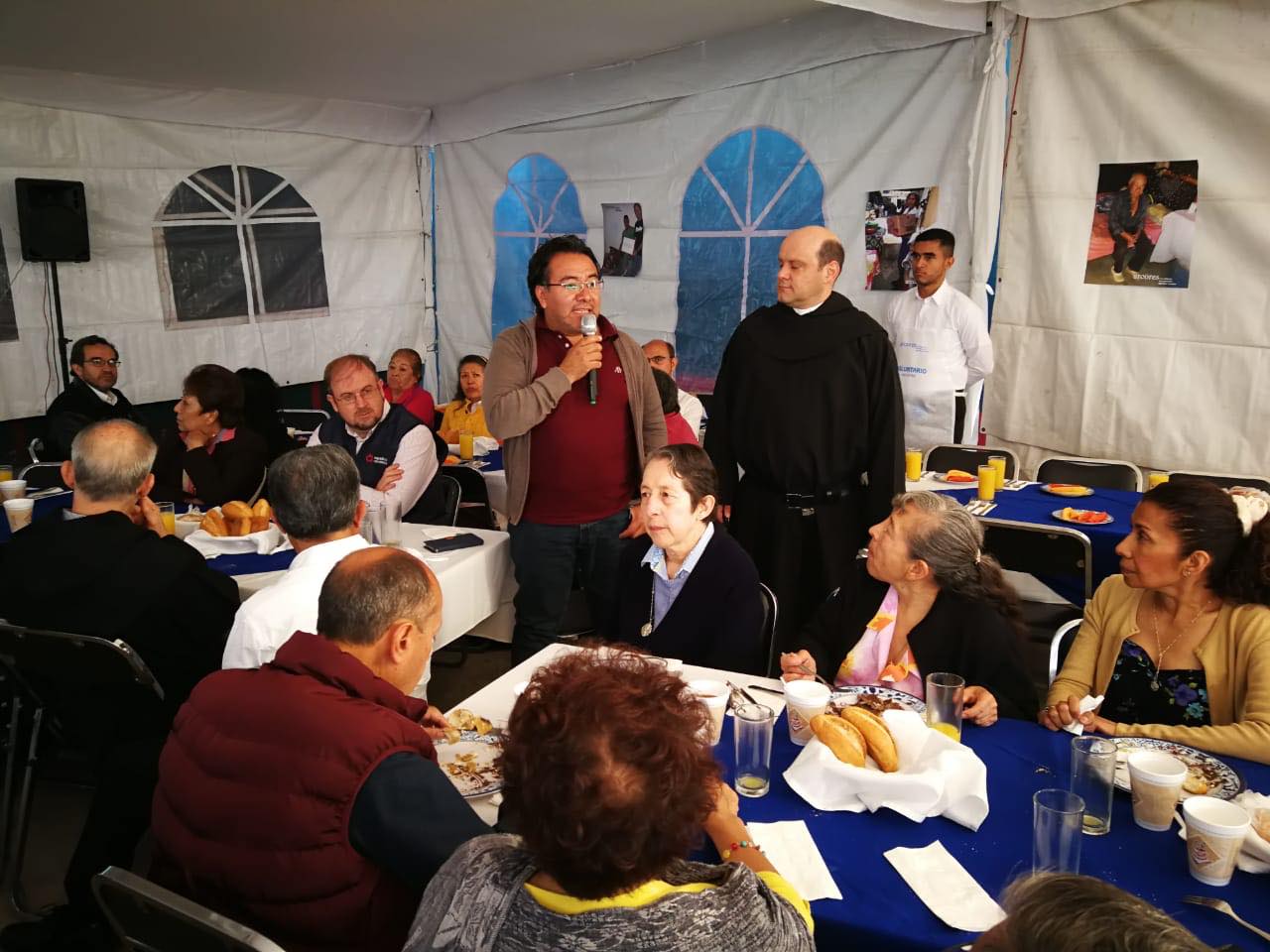 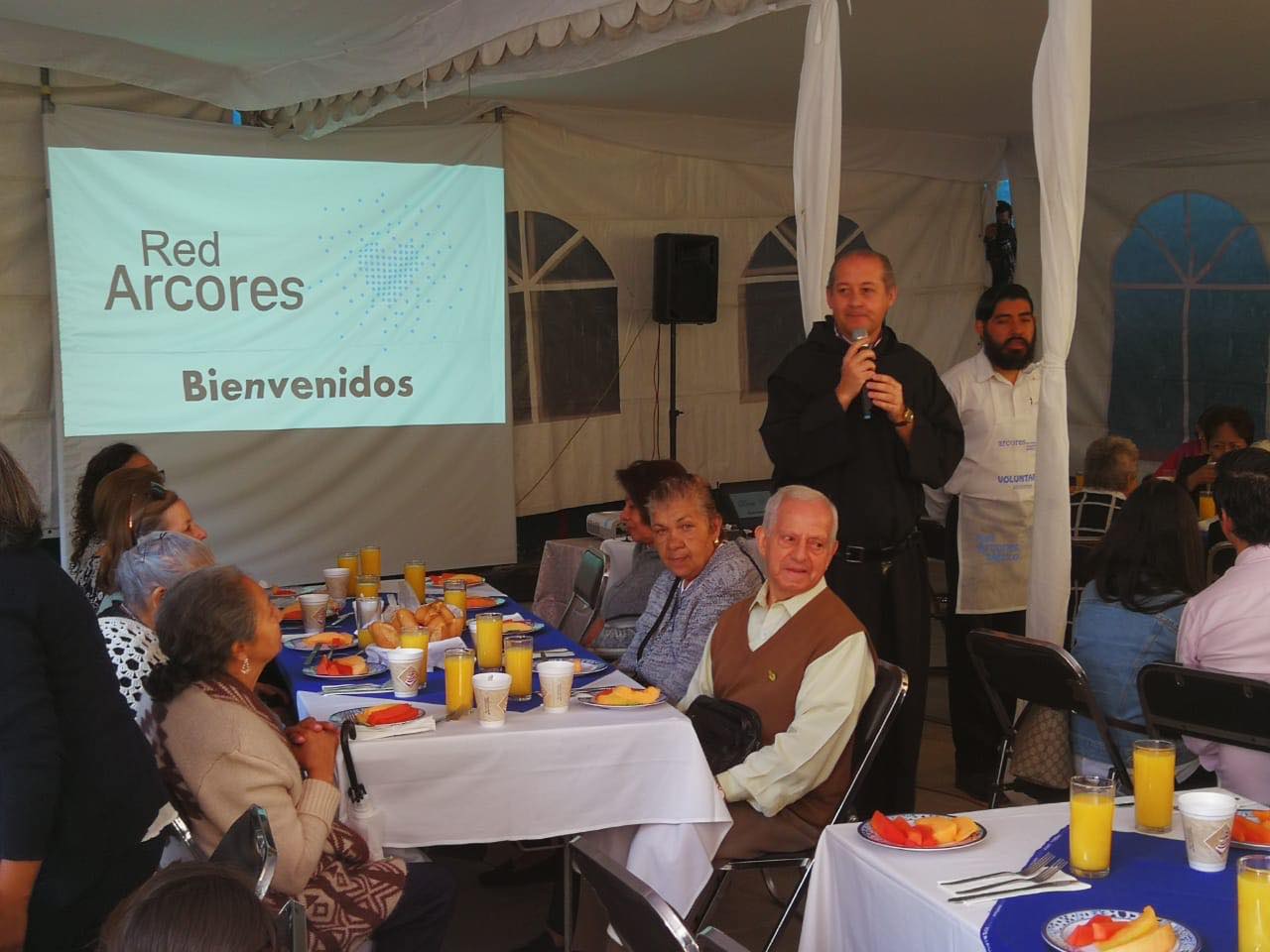 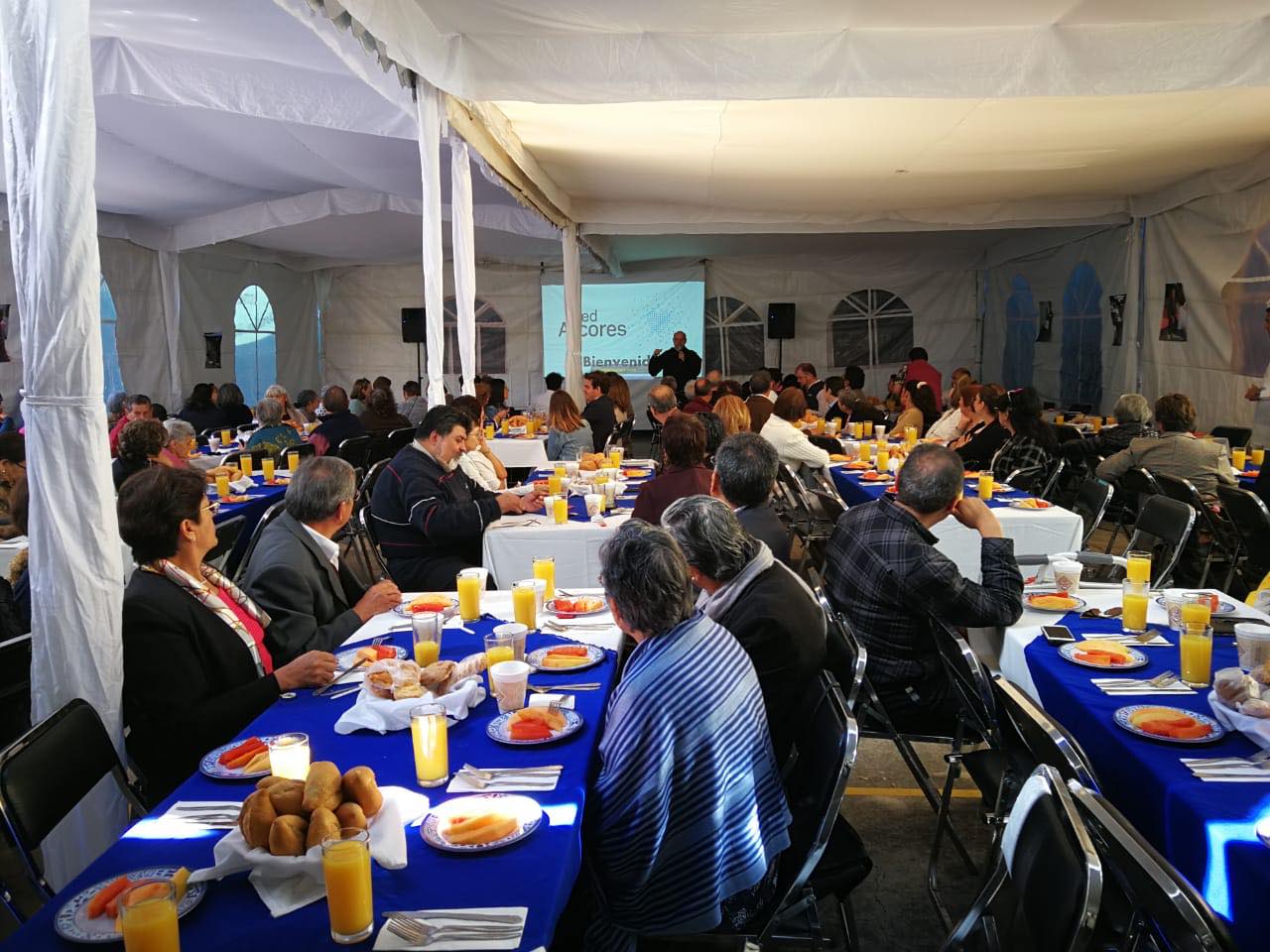 Additionally, emergency aid and assistance to victims of catastrophes have been added on a much longer term. In the case of Totolapan (Morelos), work is being done on the housing allowance to people who lost their homes in the earthquake of September 19, 2017 in one of the localities that most suffered the consequences of the quake.

The first two housing units have been handed over but it is expected throughout 2019 that two more will be delivered, as well as projecting for another three for the many other families with the distinction of having a family member with special needs.  Each of these constructions will have an estimated budget of between 4.000 and 5.000 American dollars. In the first two cases, the homes were given to senior citizens with health problems, who received them in December 2018 and March 2019 respectively.

The Secular Fraternity of the Postulancy of St. Augustin where the 2019 Breakfast Fundraiser took place, as well as local neighborhood leaders of Totolapan, participated and collaborated in this project.  The name given to the project is “Building Hope”. The more than 200 attendees to the Breakfast Fundraiser 2019 were invited to live up to their commitment of solidarity in a more efficient, concrete and lasting manner, by forming part of the daily work for justice and solidarity of the Agustinian Recollect Family.