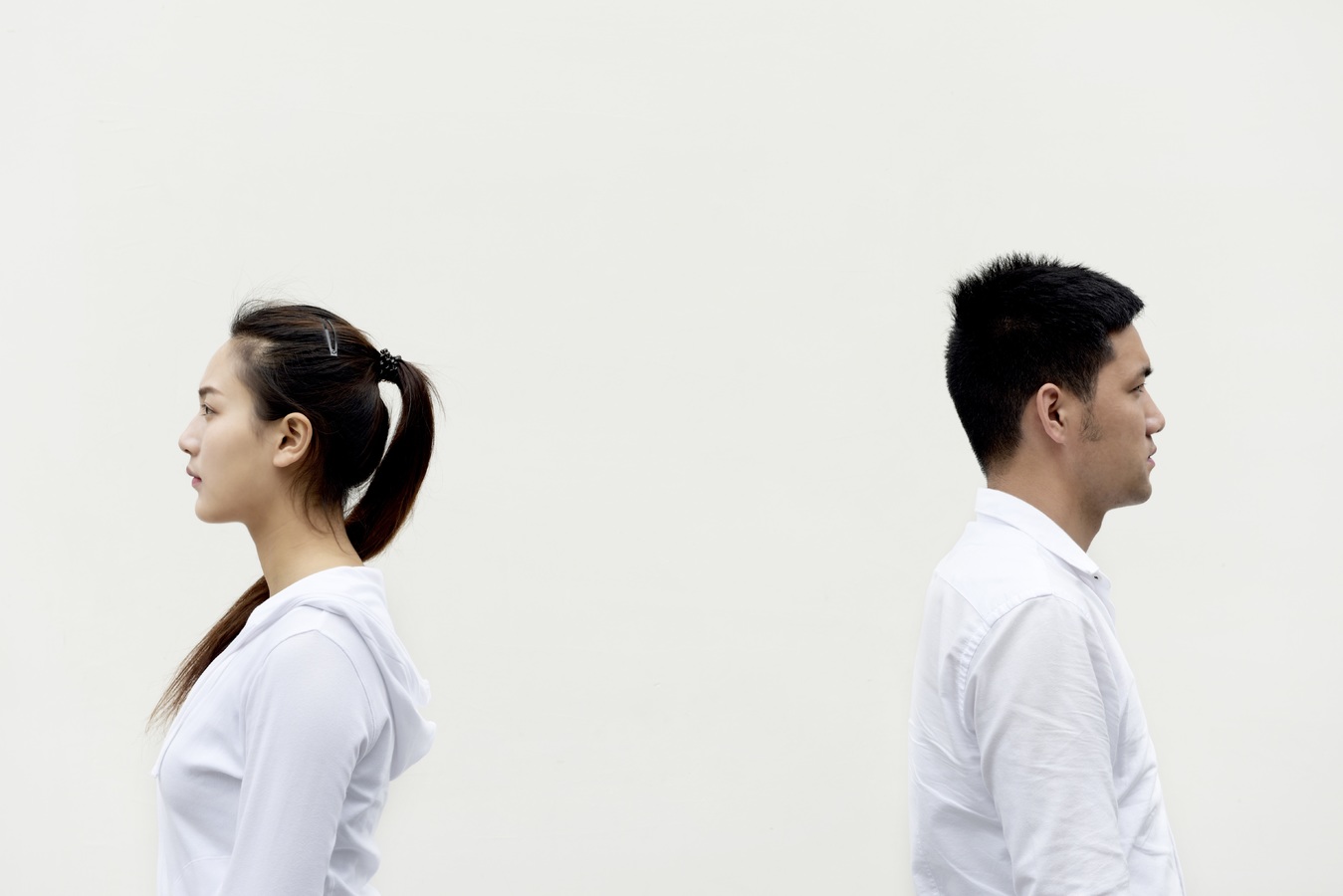 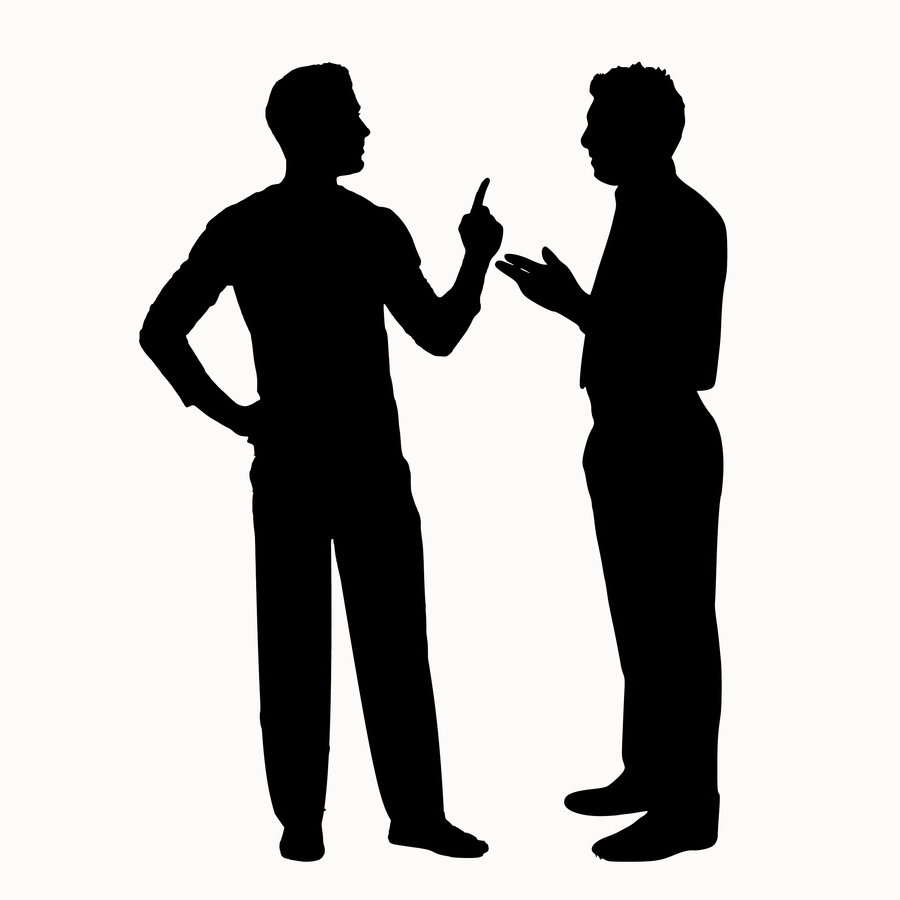 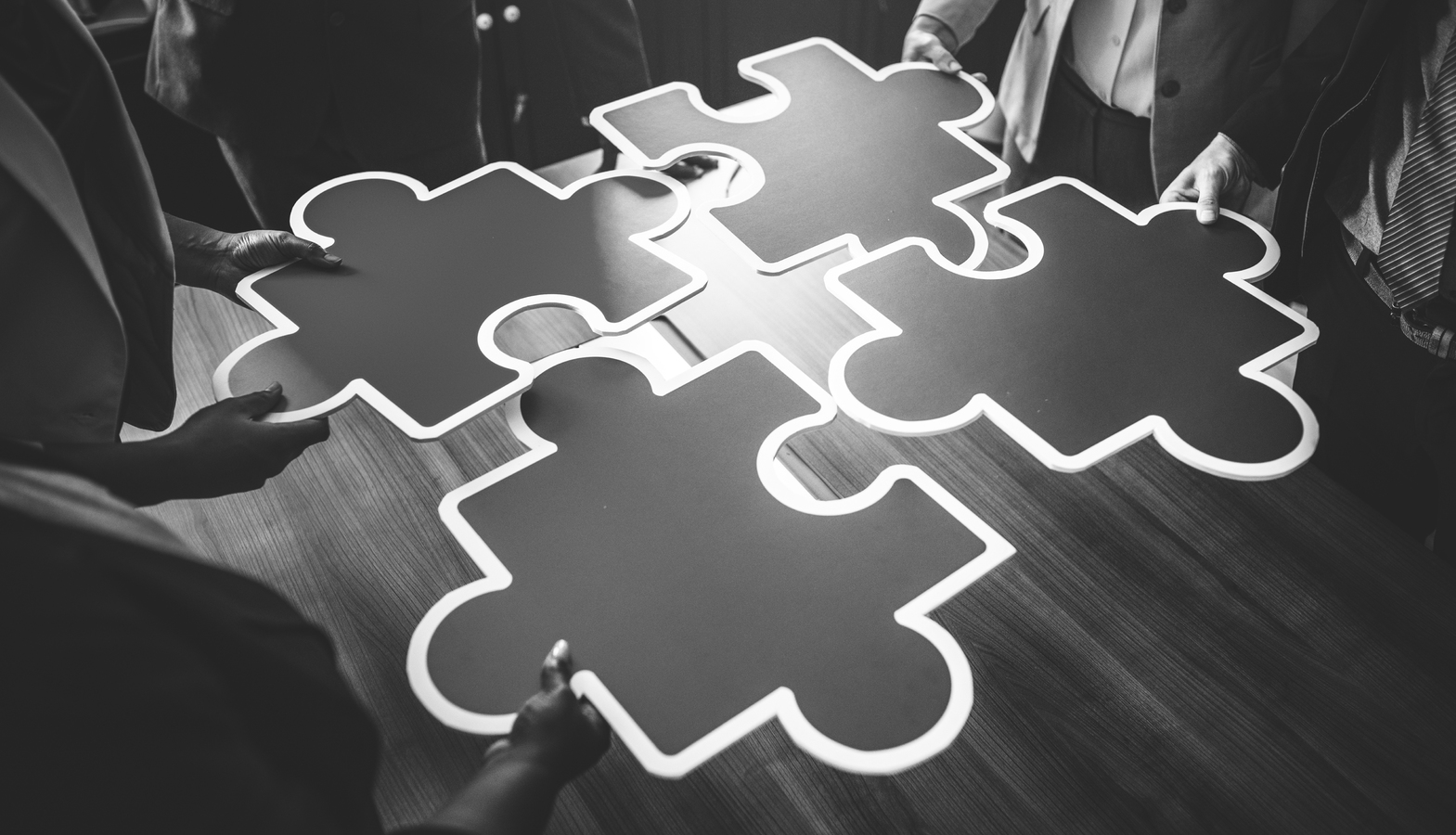 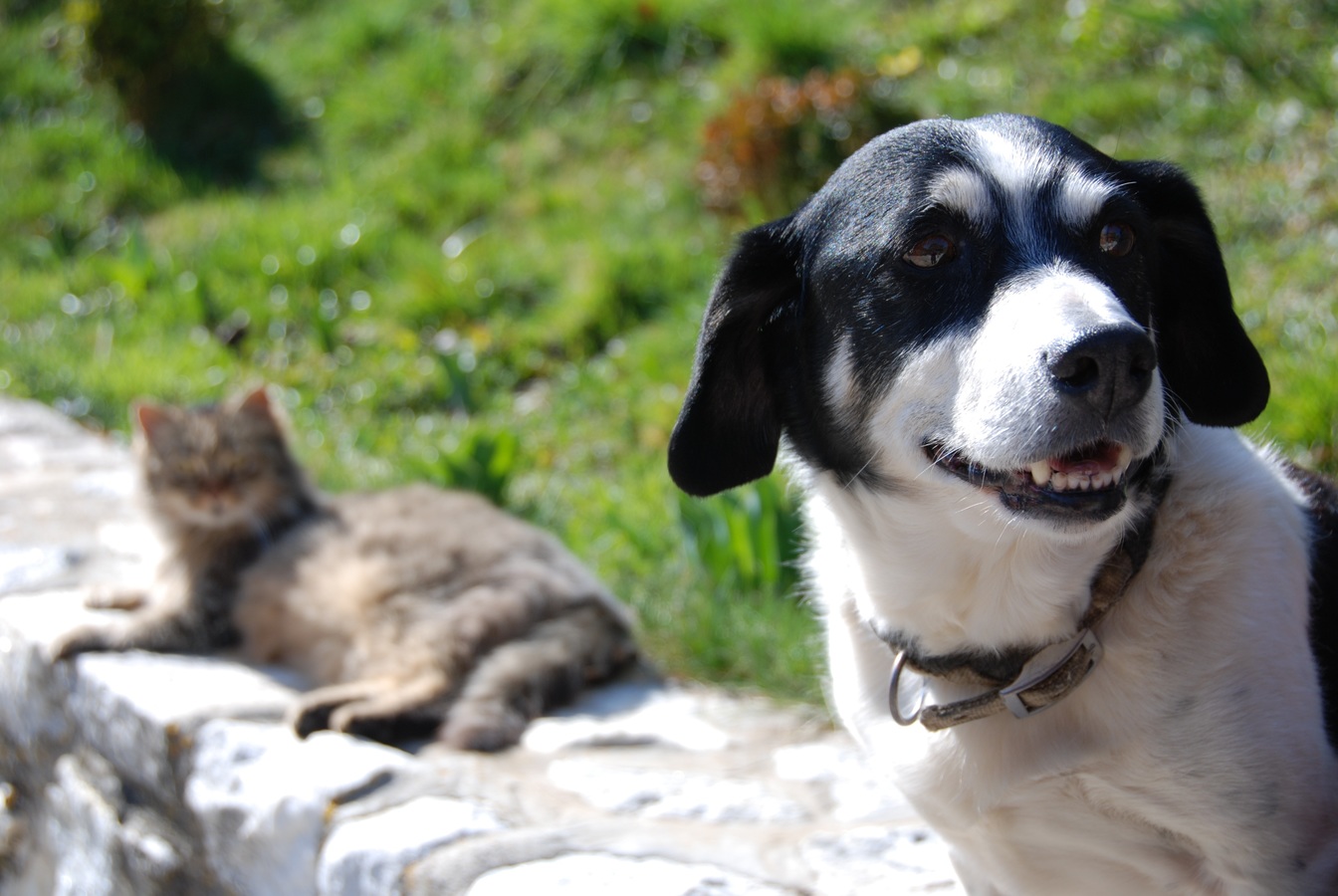 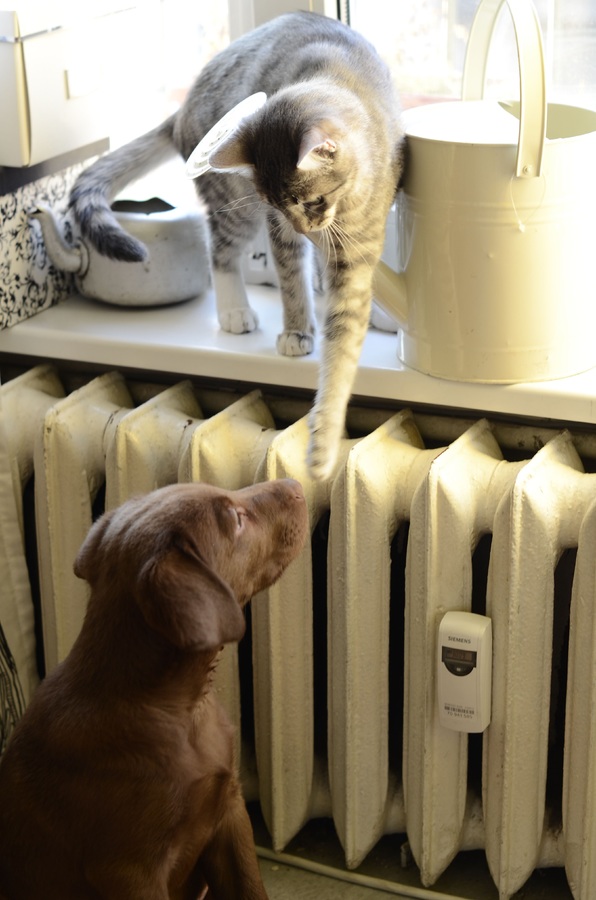 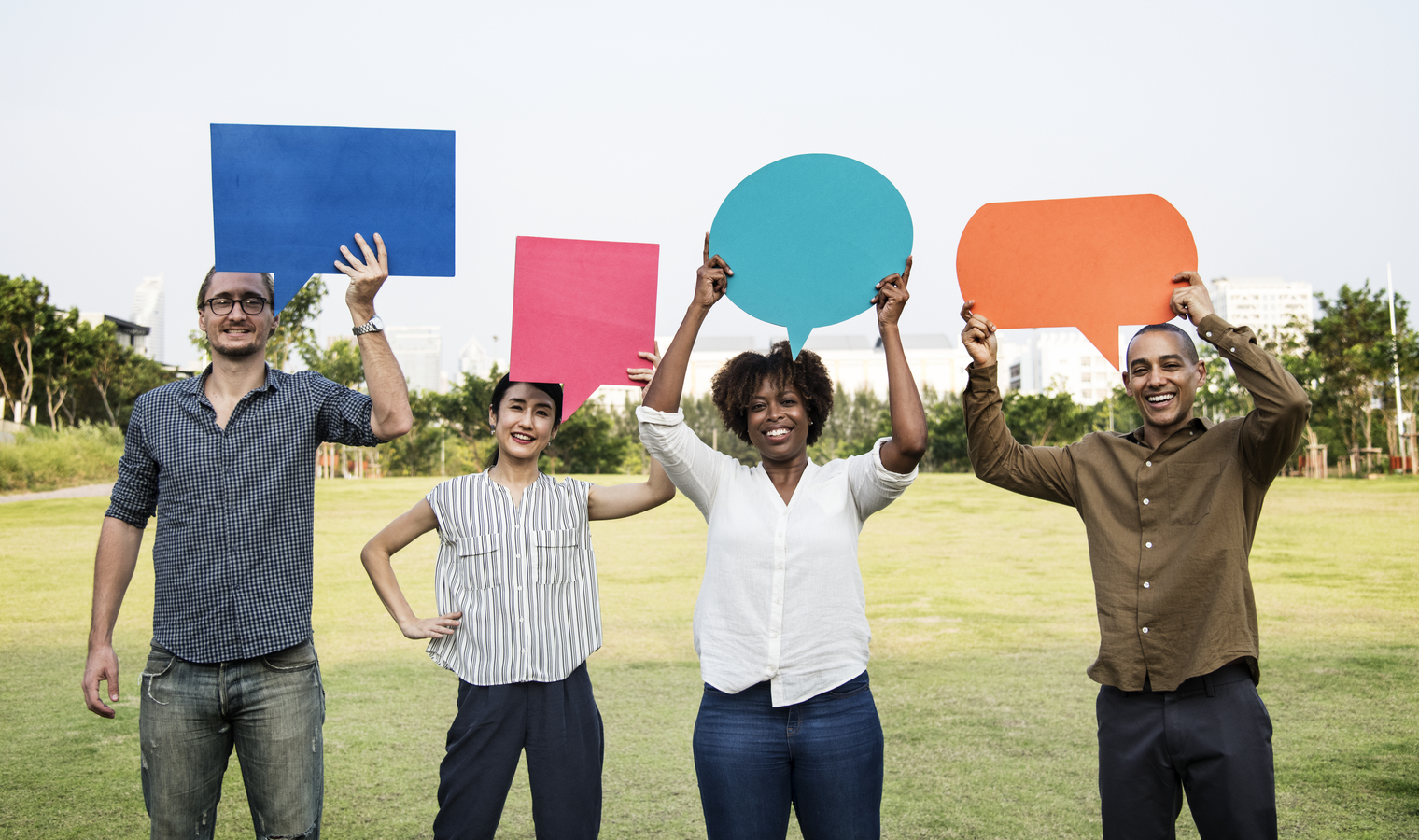 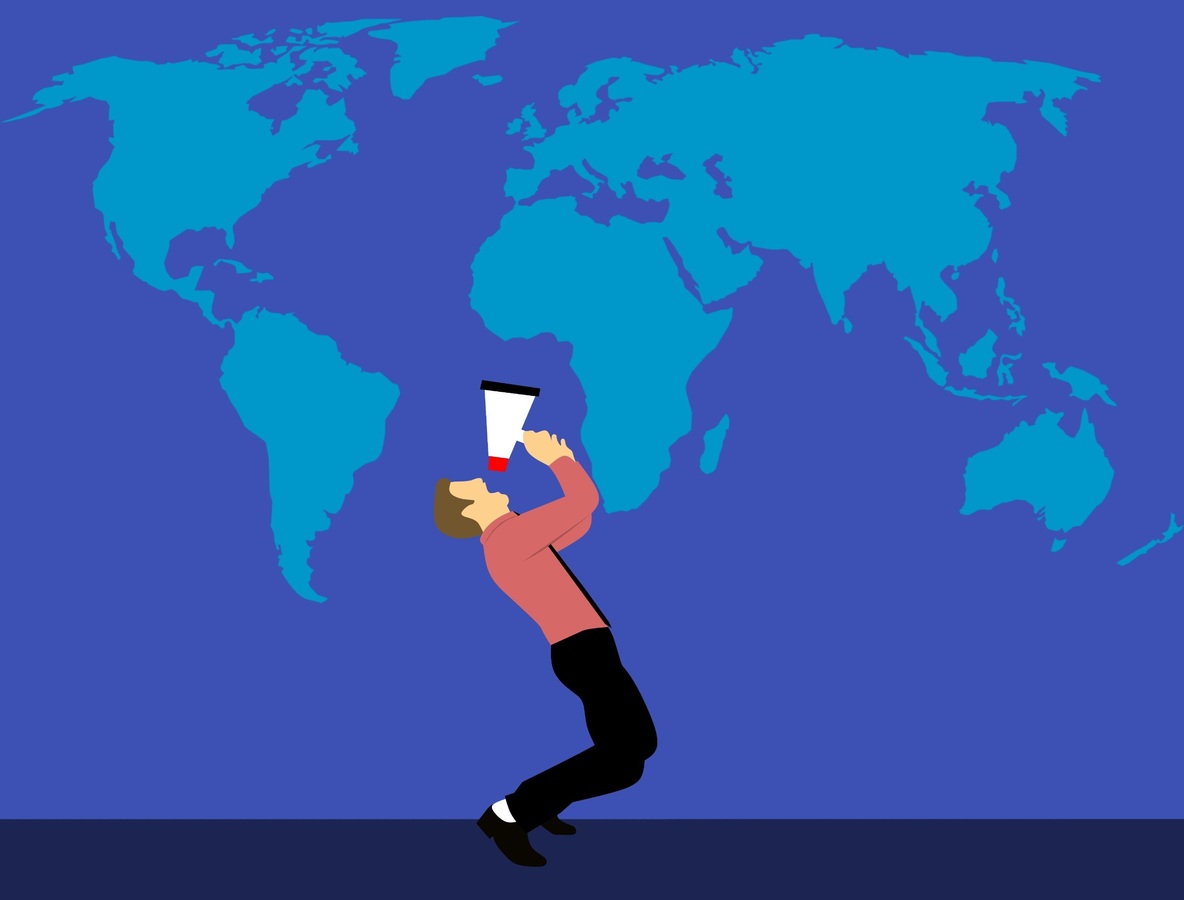 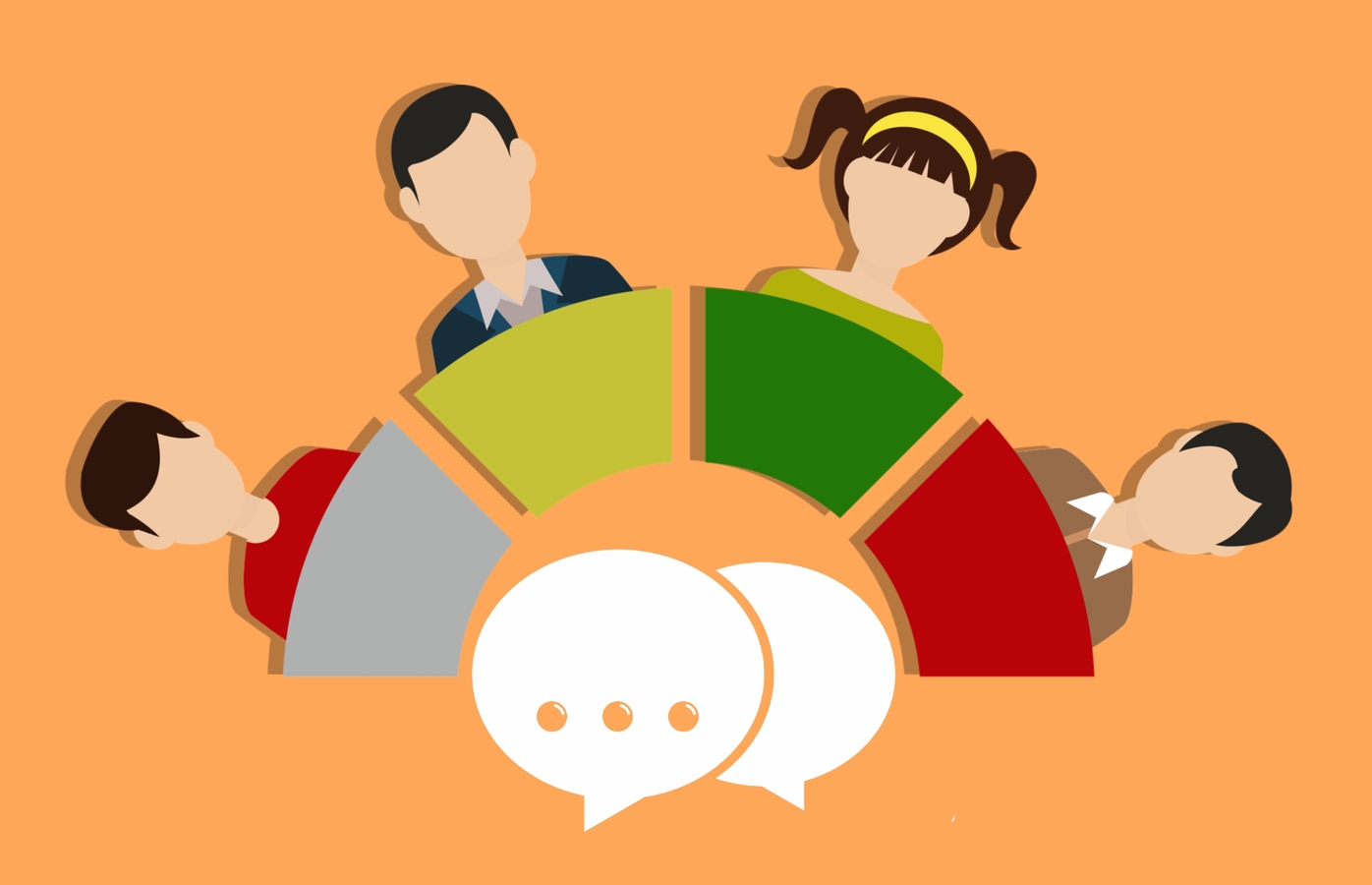 Today’s readings seem to be a far cry from any good news. We learn of Jeremiah being thrown into a reservoir where he almost starved to death. We are told that we have not yet resisted sin to the point of shedding blood. And Jesus speaks of the fire he longed to to be blazing, is in great distress over his impending death, and states quite clearly that his call may well produce family breakups and the splitting of friendships.

After speakkng about the disciples in last Sunday’s Gospel, Jesus is now speaking about himself and refers to his ministry in strong images: blazing fire and a baptism of suffering. Jesus is revealing the state of his soul as he continues his foreboding journey to Jerusalem. A wish and an anguish! A desire to set the earth on fire and the need to undergo a baptism. Fire is a symnbol of fervor and enthusiasm, as if we were speaking of someone aflame for a cause. When Jesus says that he wants to see the earth set afire, the lminimum he is saying is that he has a great passion for all the good he has been sent to do. Moreover, he wants everyone to share his passion for the Kingdom. Jesus’ baptism refers clearly to the suffering he must endure in his Passion and Death. He calls “baptism” the hardships that await him, but he is filled with the fiery passion for the outcome of that suffering. He himself is set ablaze and he wants the world to catch his fire. He has a mission to accomplish, and he wants to share it with others as a means of transforming the world.

Jesus must use strong images if he wants to give his followers if only the slightest idea of the disruption he was bringing to the world. He was initiating a new creation, the likes of which had never been known or never would be known again. He was inaugurating a closer relationship between God and his creation. Nothing seems to express better than fire the experience the world was being put through . The changes Jesus was sent to make called for the world itself to undergo a baptism of fire. The old had to be burned away in order for a new and totally different life to be created. His was, indeed, a new creation that he ardently desired to accomplish.

Yes, like it or not, Jesus came to bring division. He came to divide and separate good from evil, right from wrong, love from hate, virtue from vice, giving from grasping, and life from death. He came to offer peace not at any price, but at the cost of his own life. He came not to water down his demands for discipleship nor to win a popularity contes, t but to win salvation for us. Jesus is not saying that he wants such results, but realistically he teaches that this may well be the outcome of faith in him. As Luke indicated earlier in his Gospel, Jesus is destined for the fall and rise of many in Israel. Jesus’ preaching will cause people to make a judgment for or against him. Jesus is the first casualty of division.

Now, of course we know that this is not the whole story. We know he was called the Prince of Peace, and he promised a peace that the world cannot give. And in his priestly prayer he asked that we might be completely one in him and each other. The problem is that the peace and unity that Christ offers are at odds with the maxims of the world.

Jesus makes discipleship sound very difficult. He summons us to be his faithful disciples. He does not want us to be fooled into believing that discipleship is without cost. He warns us that obeying his summons will mean division from people nearest and dearest to us. Such divisions are unavoidable, because Jesus demands a decision: for him, or against him. The way of Jesus is not a way that all will accept. In fact, it is actively opposed by some, and that is what brings division. Being a Christian often means making decisions contrary to secular wisdom. Let’s renew our decision to live as followers of Jesus, in spite of the tension we constantly experience between the standards of the world and of Jesus.